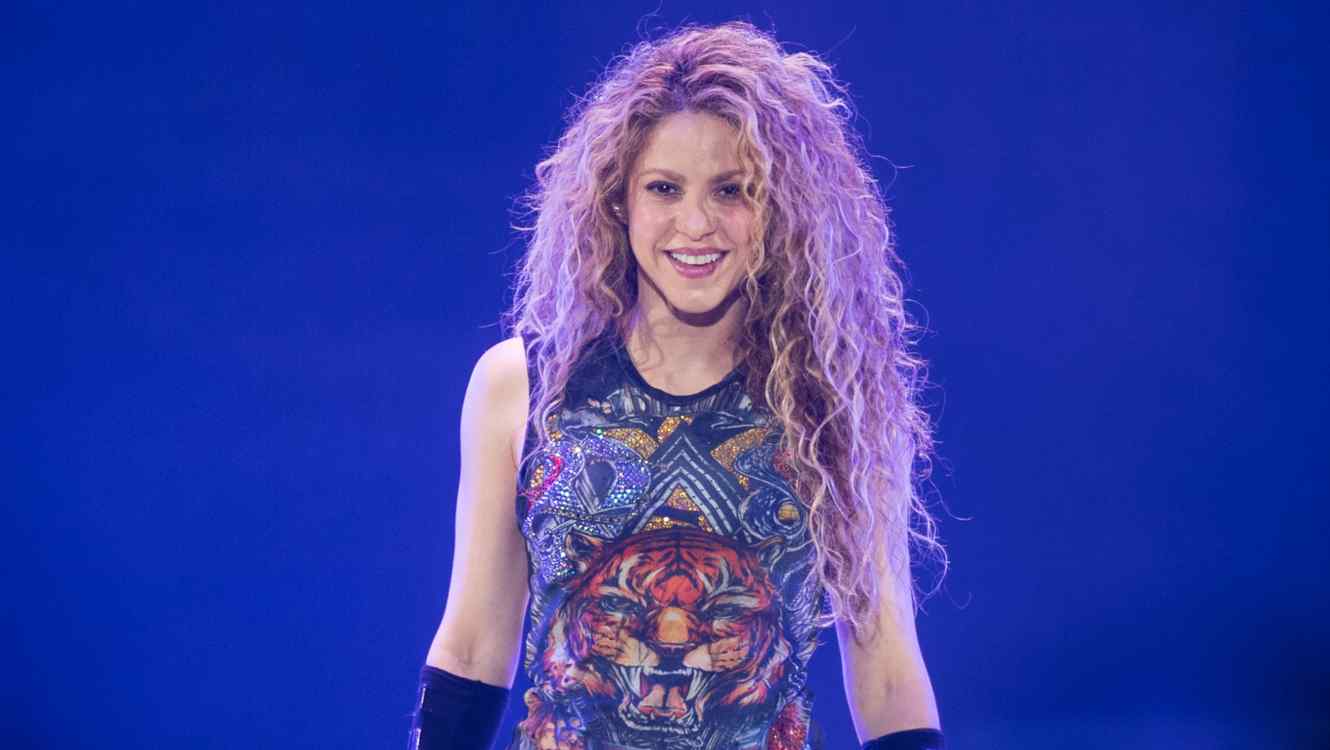 After touring Europe, Asia, North America, and Latin America in 2018, Shakira is bringing her El Dorado World Tour to the big screen, Billboard has learned.

“This was one of the most memorable tours of my career,” Shak said in a press statement. “After I recovered my voice, my fans inspired me to get back on stage as they always do, and it’s pretty surreal to be reliving it with them now in over 60 countries in theaters throughout the world. I know they’ve been asking on my socials for this concert film and now it’s finally ready, so I hope it will be something to remember both for me and all those who have supported me throughout the years.”

Marc Allenby, CEO of Trafalgar Releasing added: “Trafalgar Releasing are really excited to be bringing to cinemas this incredible story, which illustrates Shakira’s determination and drives from her vocal cord injury through to bringing her amazing El Dorado shows to almost a million fans around the world. Through a mixture of behind the scenes, Shakira’s own words and the hit fuelled shows, this film will bring together Shakira fans everywhere to celebrate her 20 years + career.”

Shakira in Concert: El Dorado World Tour, which was filmed at The Forum in Los Angeles, will premiere in more than 2000 theatres in over 60 countries, for a one-night event on November 13 with encore screenings in select locations.

Tickets are available at Shakira.Film. 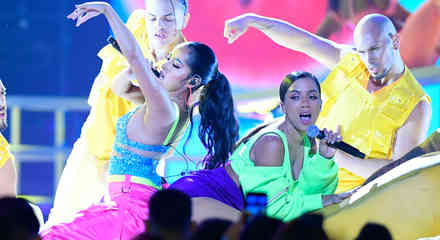 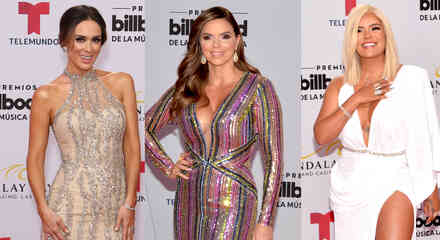 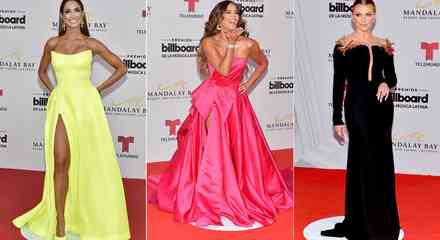 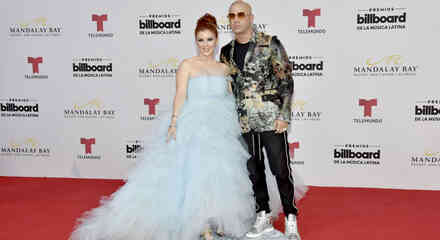 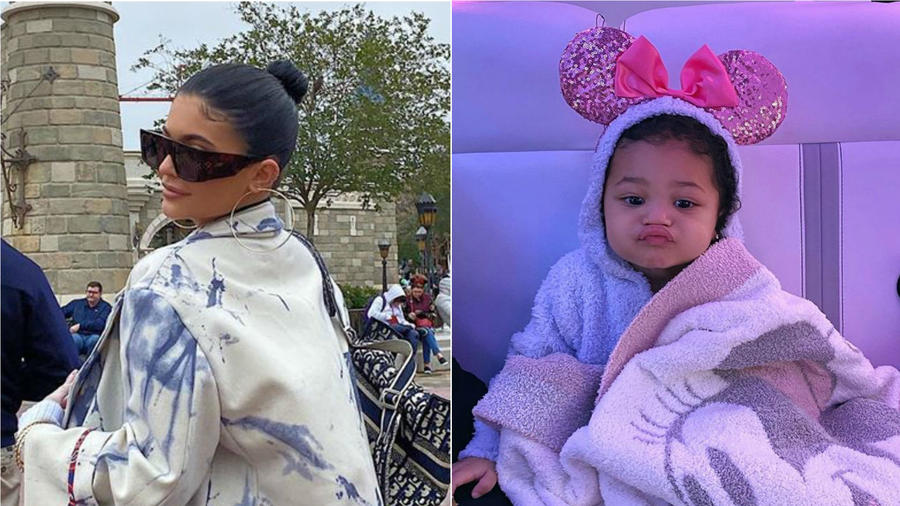 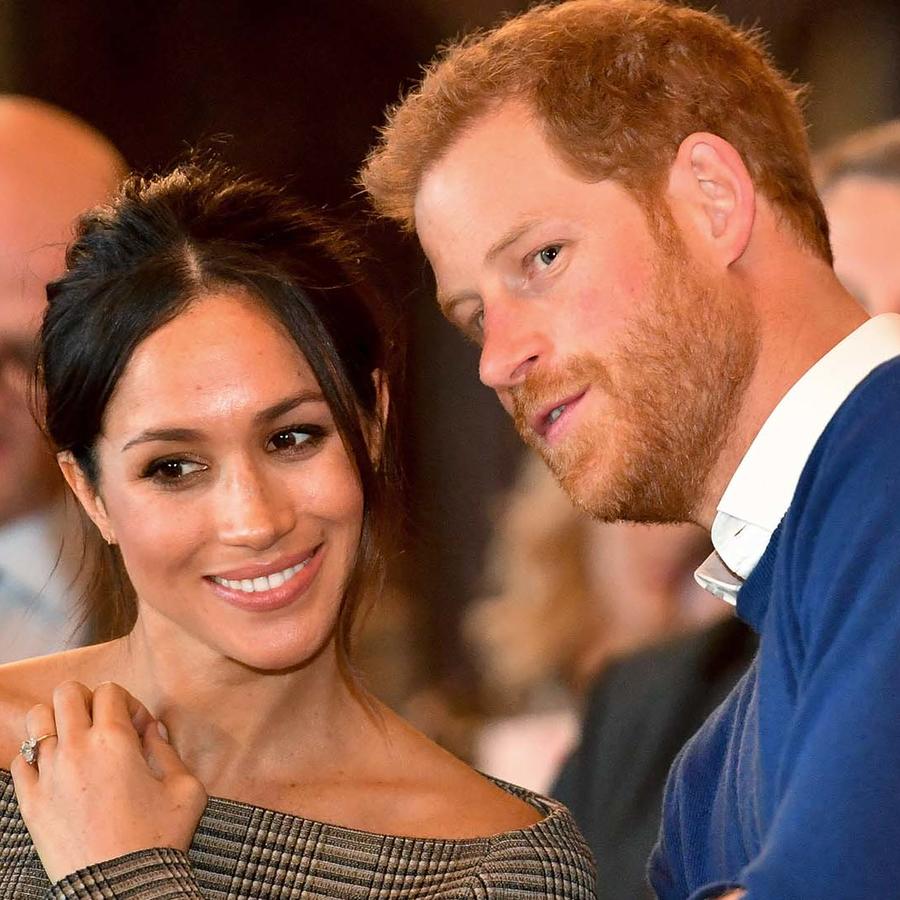 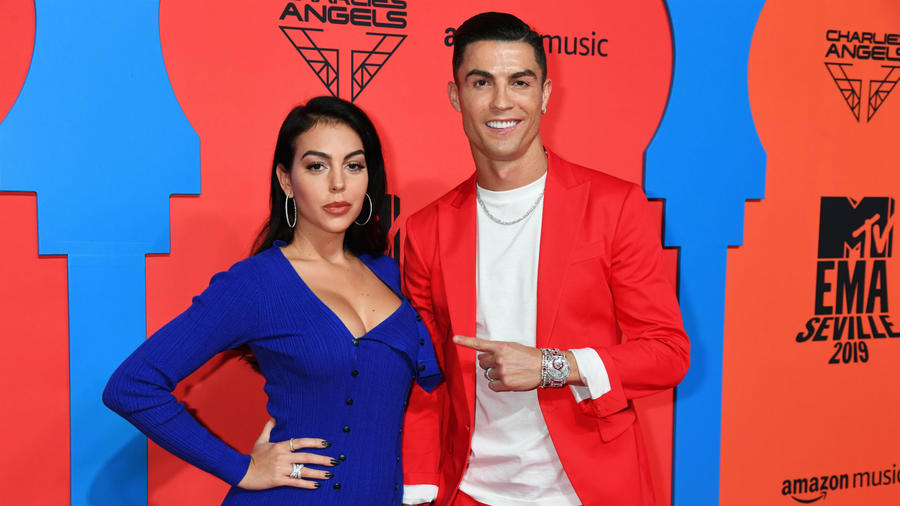 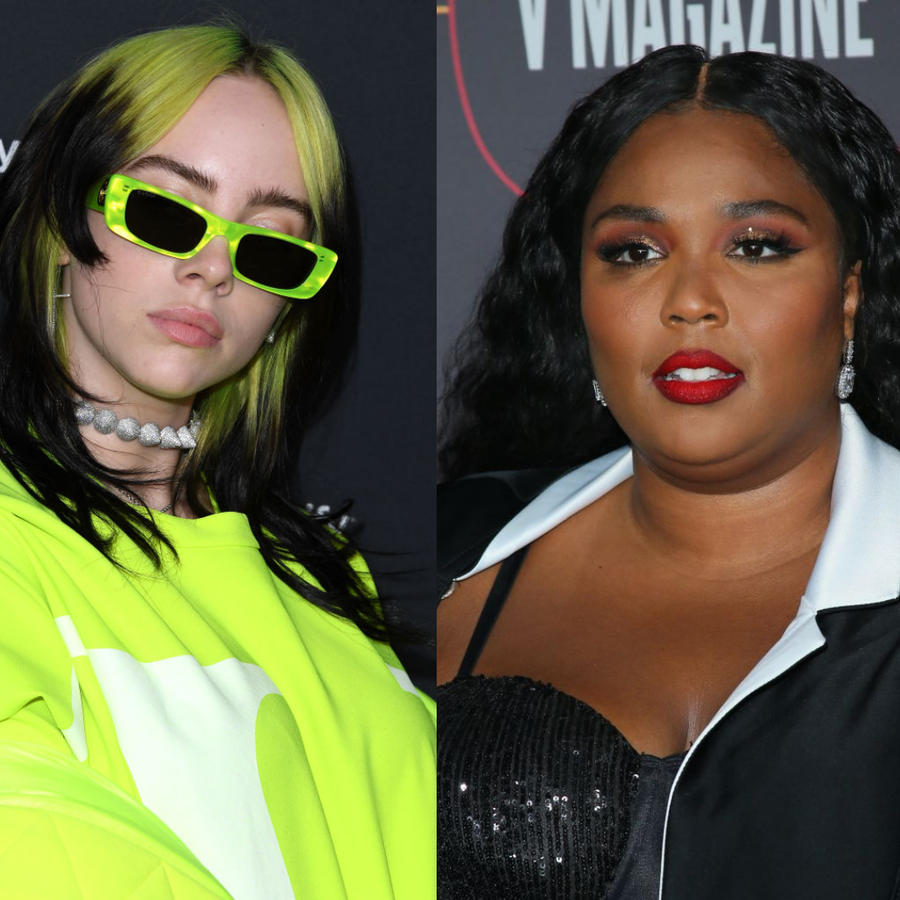 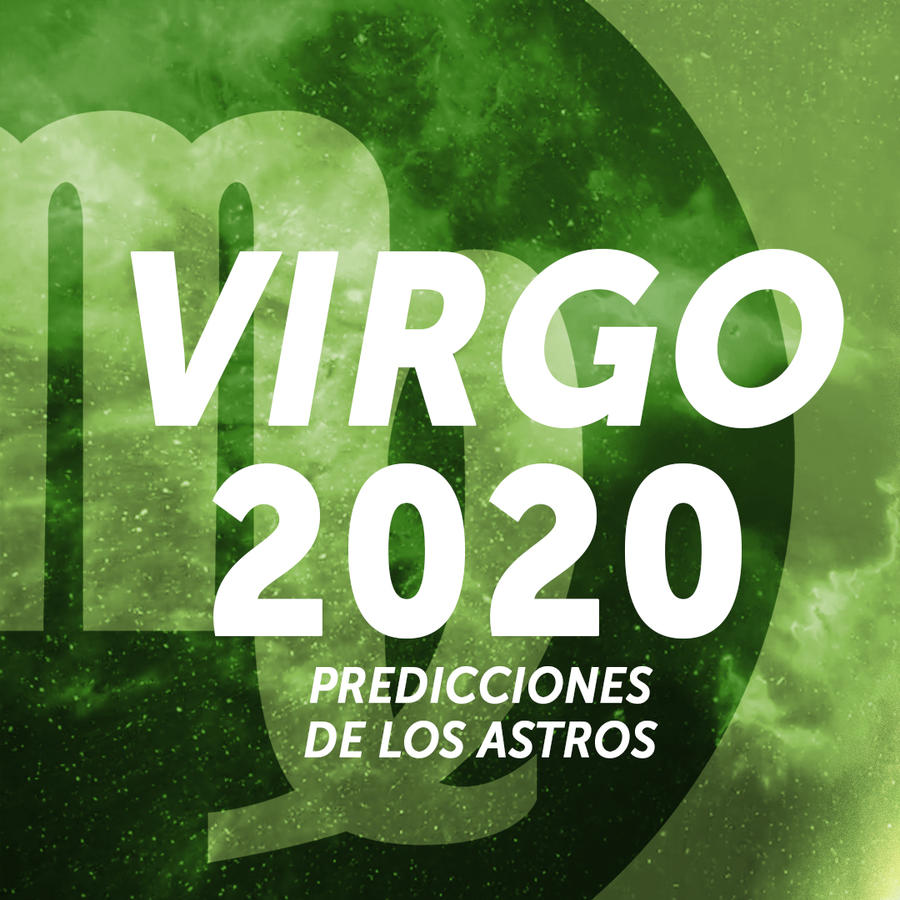 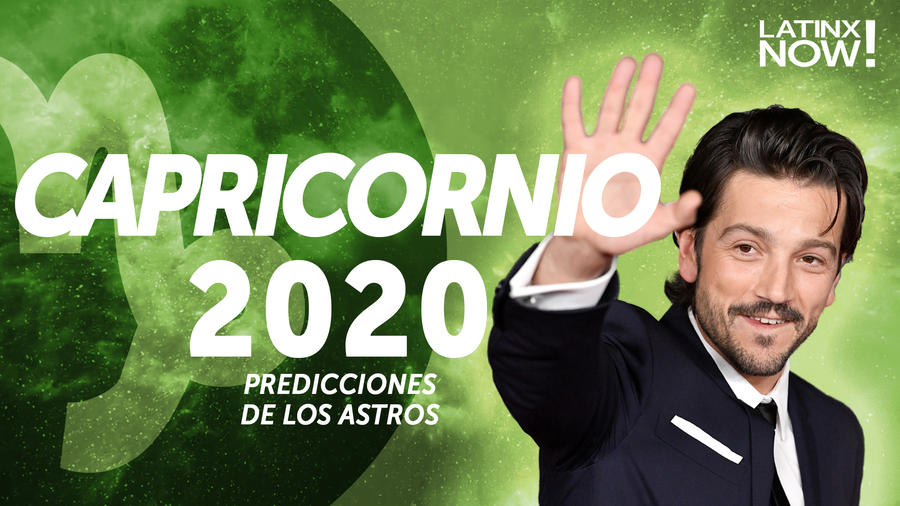 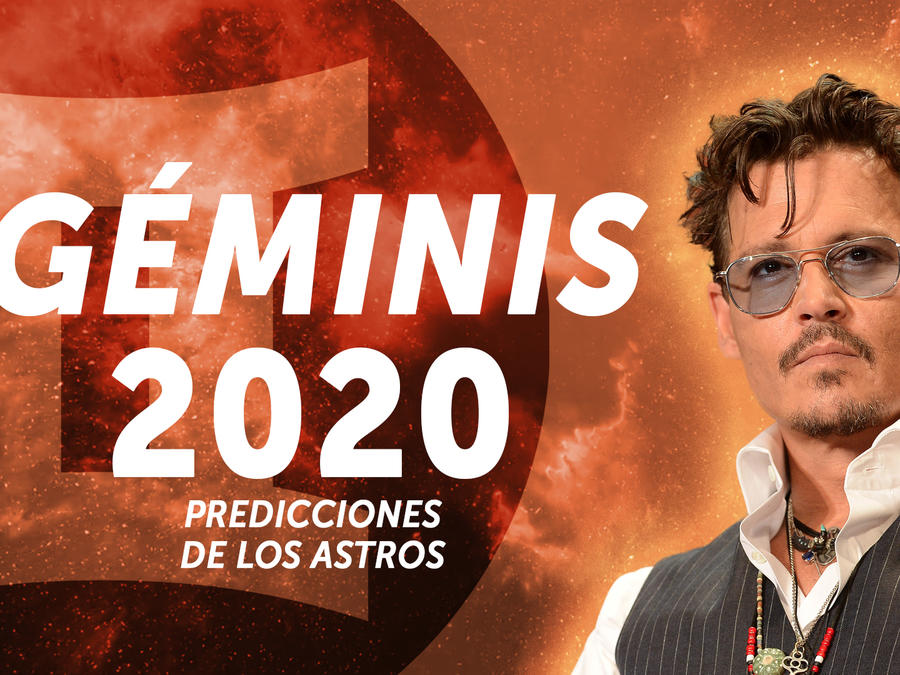 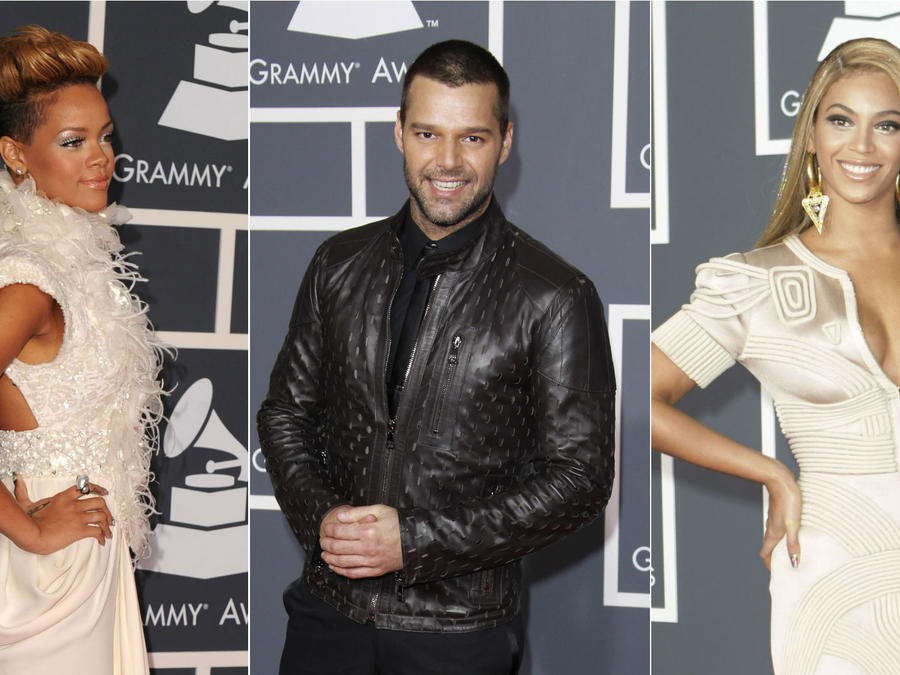 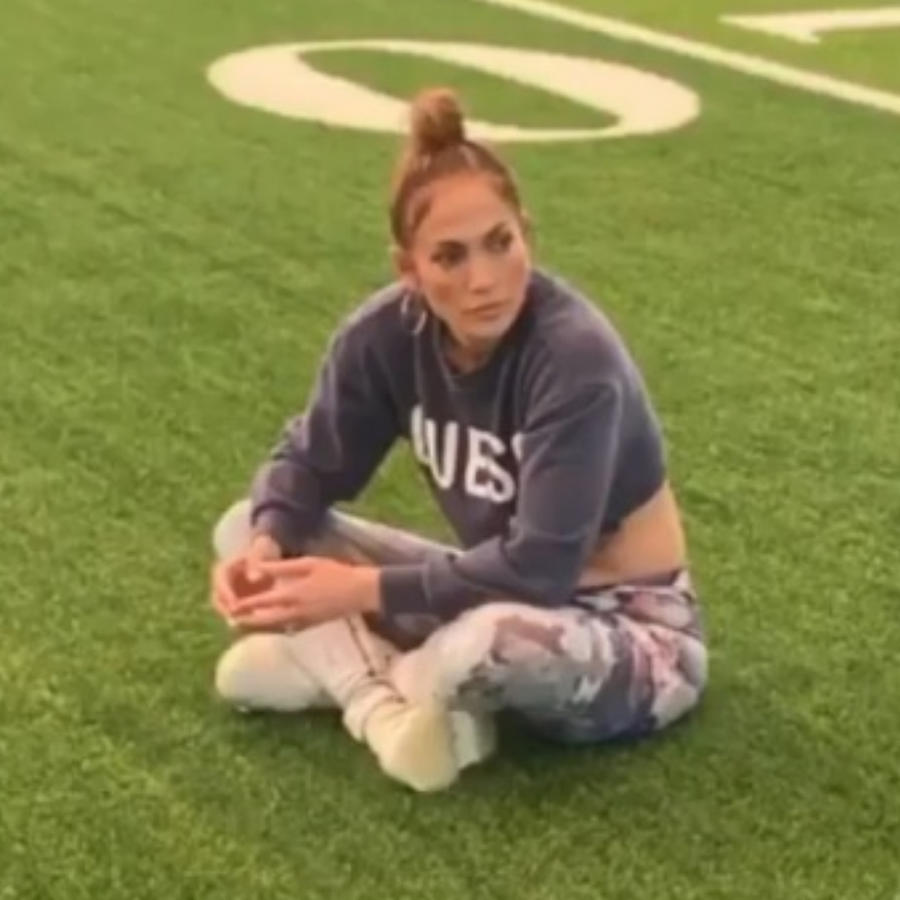 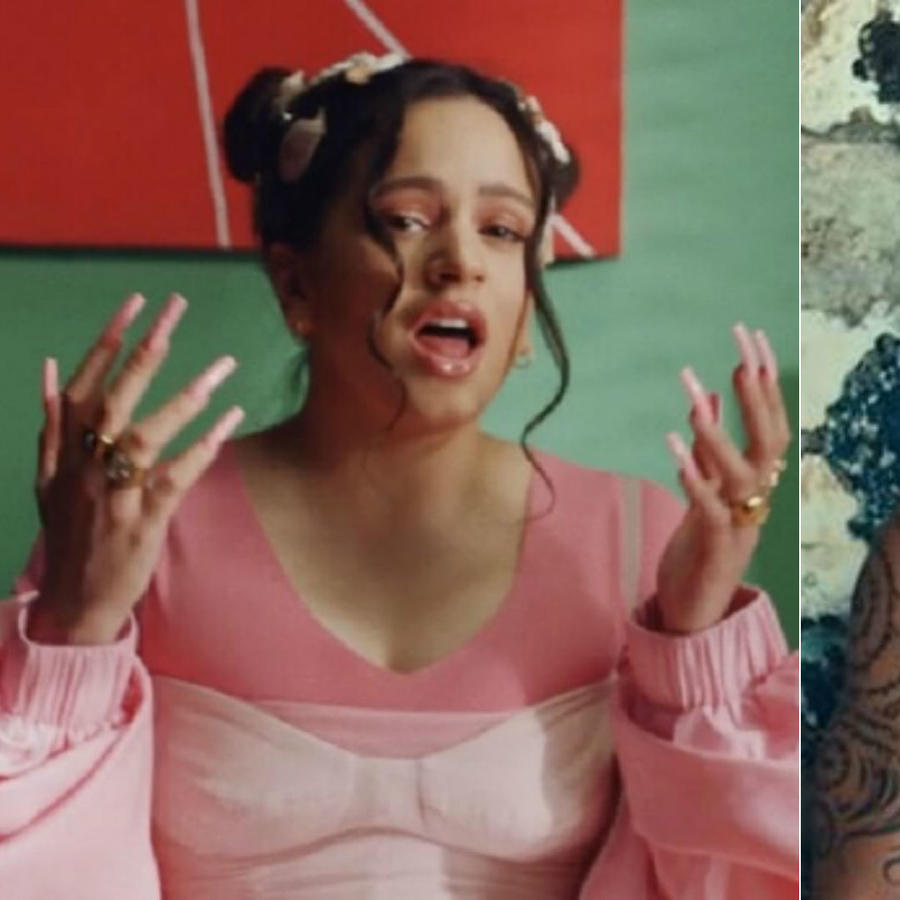 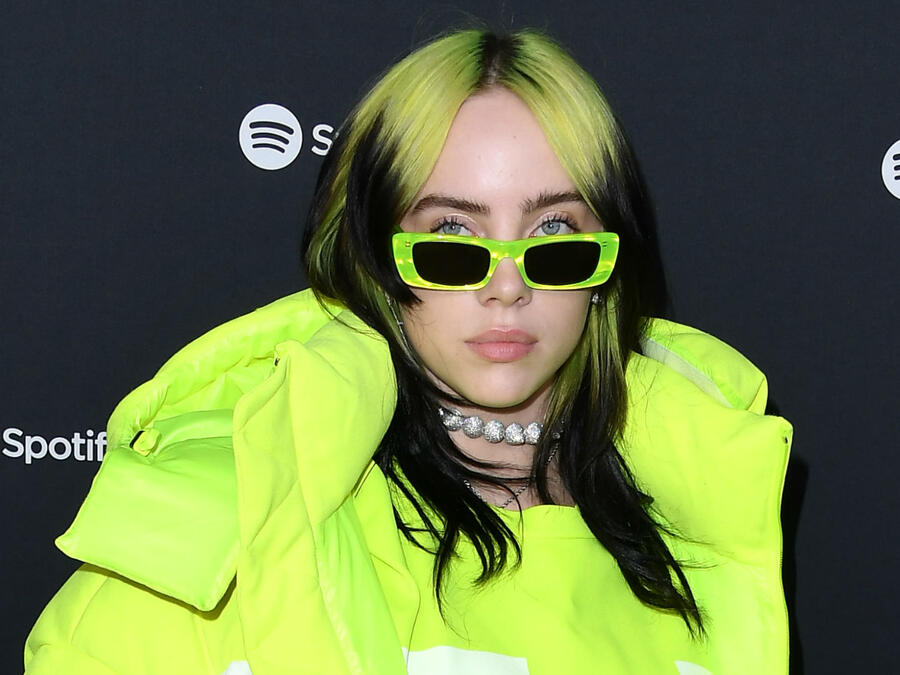 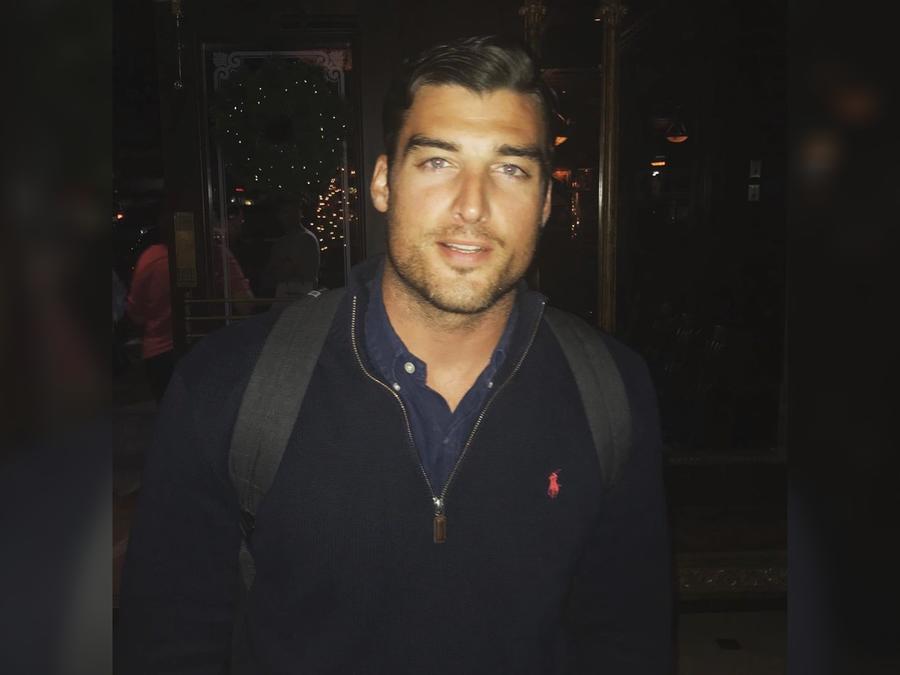