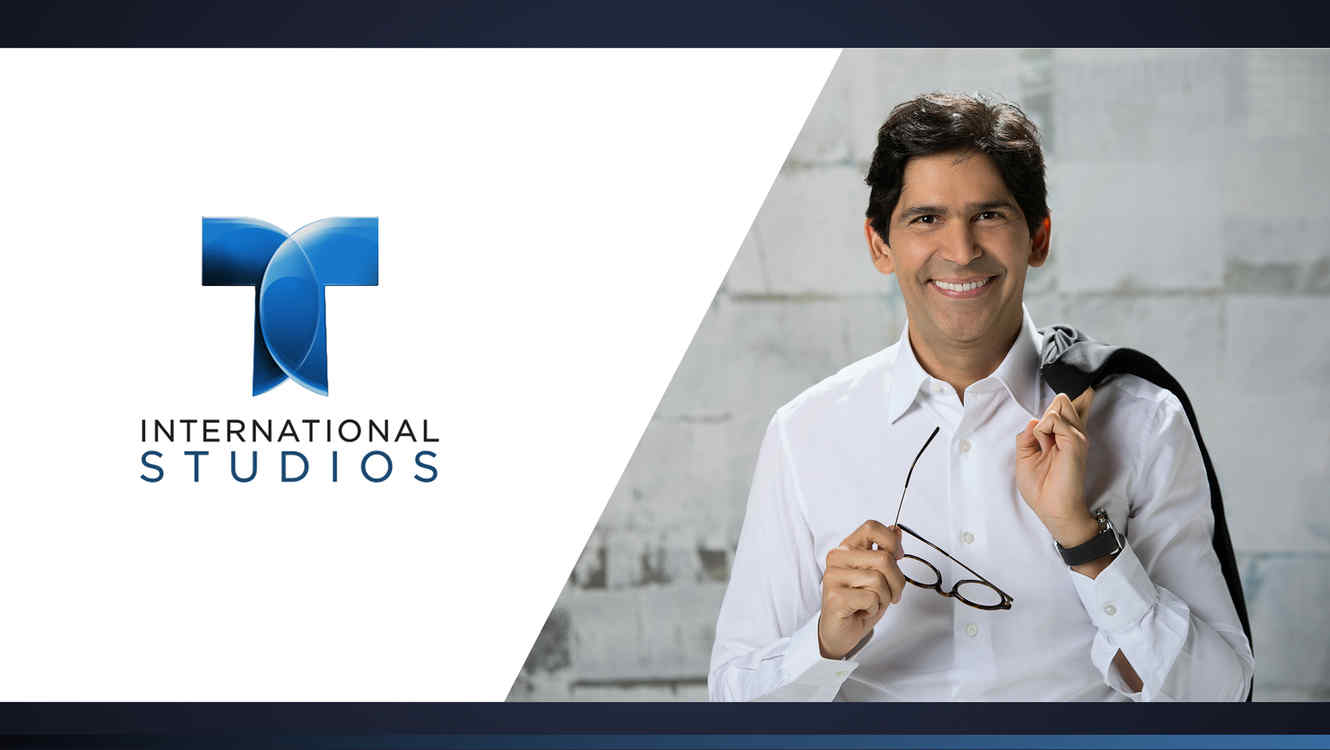 “Telemundo International Studios will tap into an international growth opportunity at a time when Telemundo is delivering unprecedented ratings performance and has established itself as the #1 Spanish-language broadcast network in prime time in the U.S.,” said Cesar Conde, Chairman of NBCUniversal International Group and NBCUniversal Telemundo Enterprises.  “With this new production unit, we will continue to innovate and raise the bar in original Spanish-language content production in the US and abroad.”

Led by Marcos Santana, President of Telemundo International, the new business unit will capitalize on Telemundo’s extensive experience and content production know-how, to develop and produce some of the most exciting and innovative Spanish-language short-format content in the world. Santana collaborated in the creation of Telemundo Studios and has been part of its development committee since its inception.

"The launch of Telemundo International Studios is a representation of the growth of our division, which further develops the expansion of our offer, increasing our catalog and distribution opportunities for markets and platforms that demand programming for a well-defined audience with established consumption habits. I am excited and feel privileged to work on this new project, from its conception, with Cesar Conde, and with the support of Comcast NBCUniversal,” added Marcos Santana, President, Telemundo Internacional.

Based out of Miami, TIS will collaborate with some of the best producers in the world and hire award-winning Hispanic talent, to deliver high quality mini-series that can travel across all platforms, including broadcast, cable and digital media. 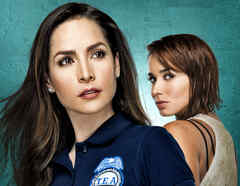 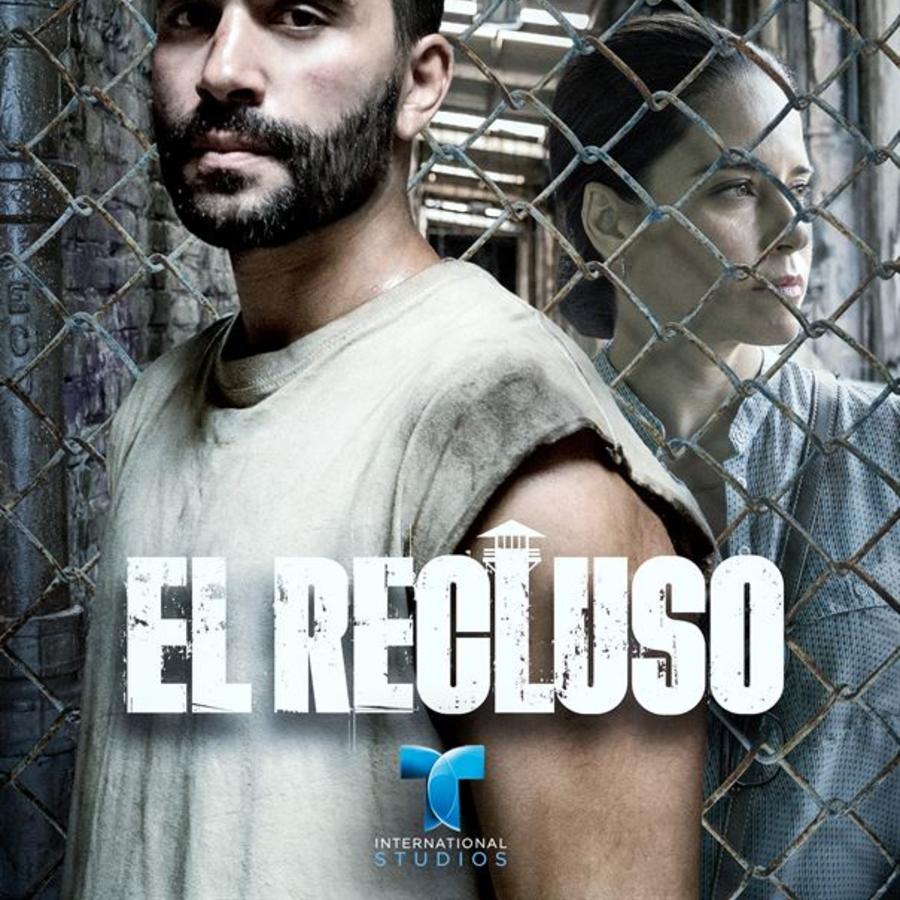 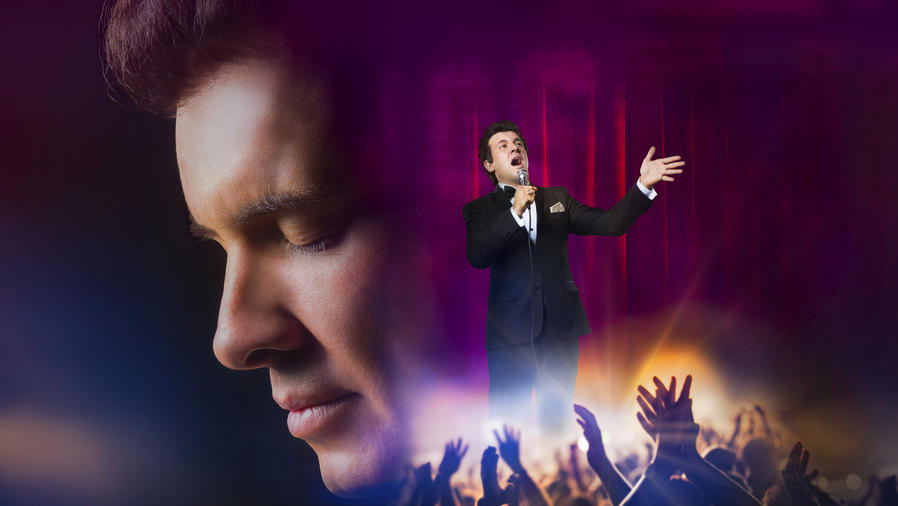 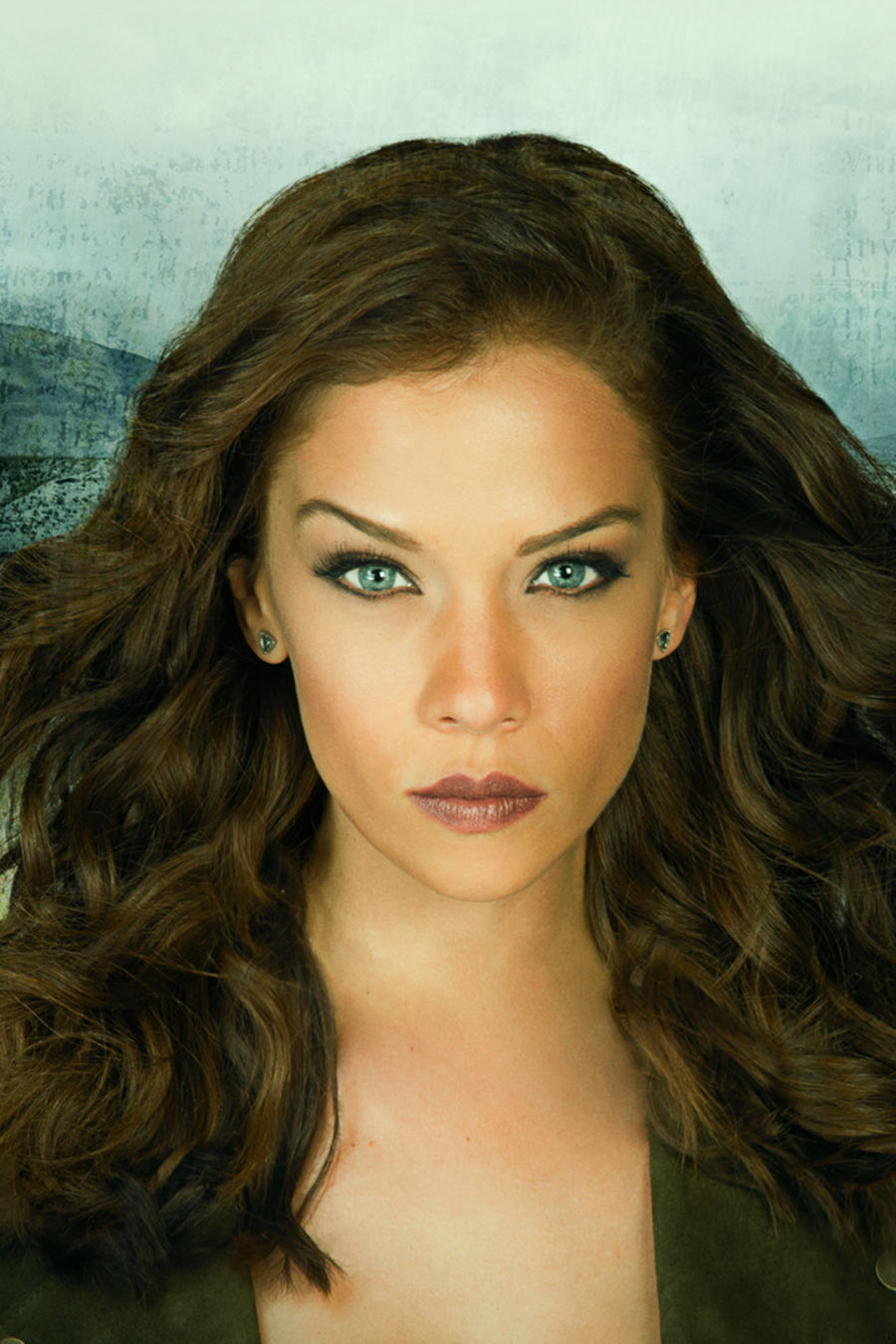 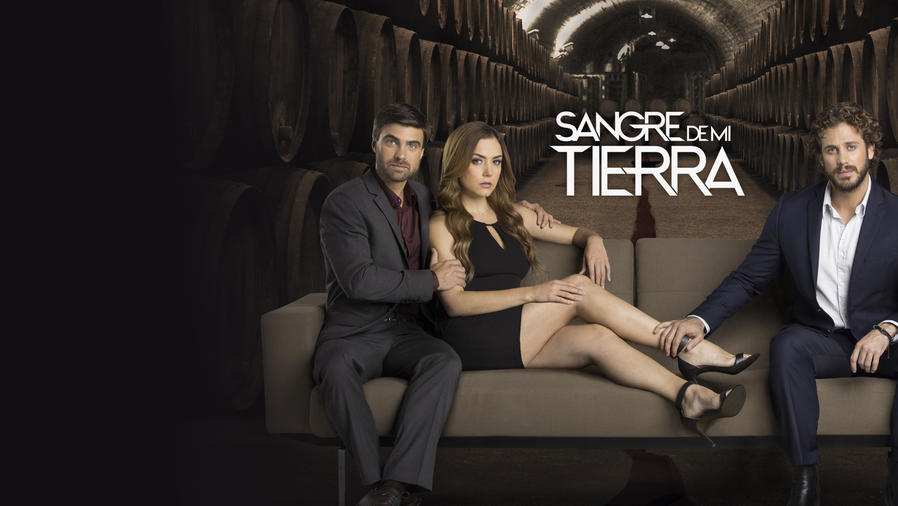 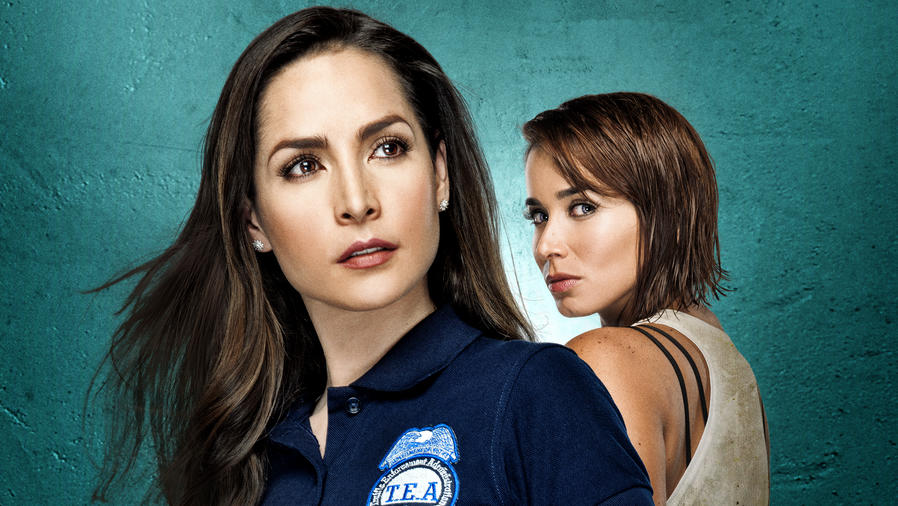 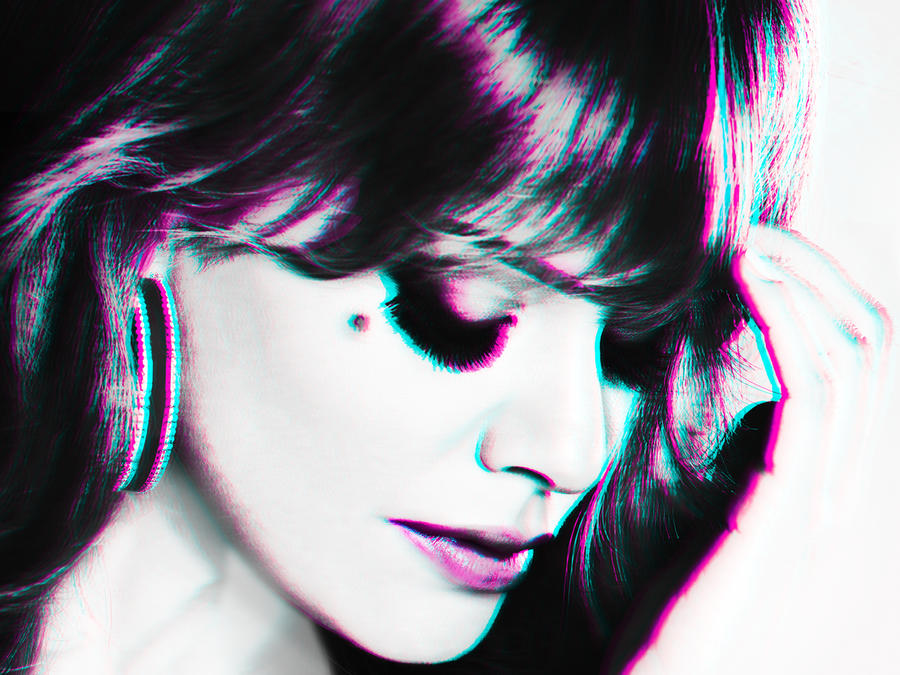 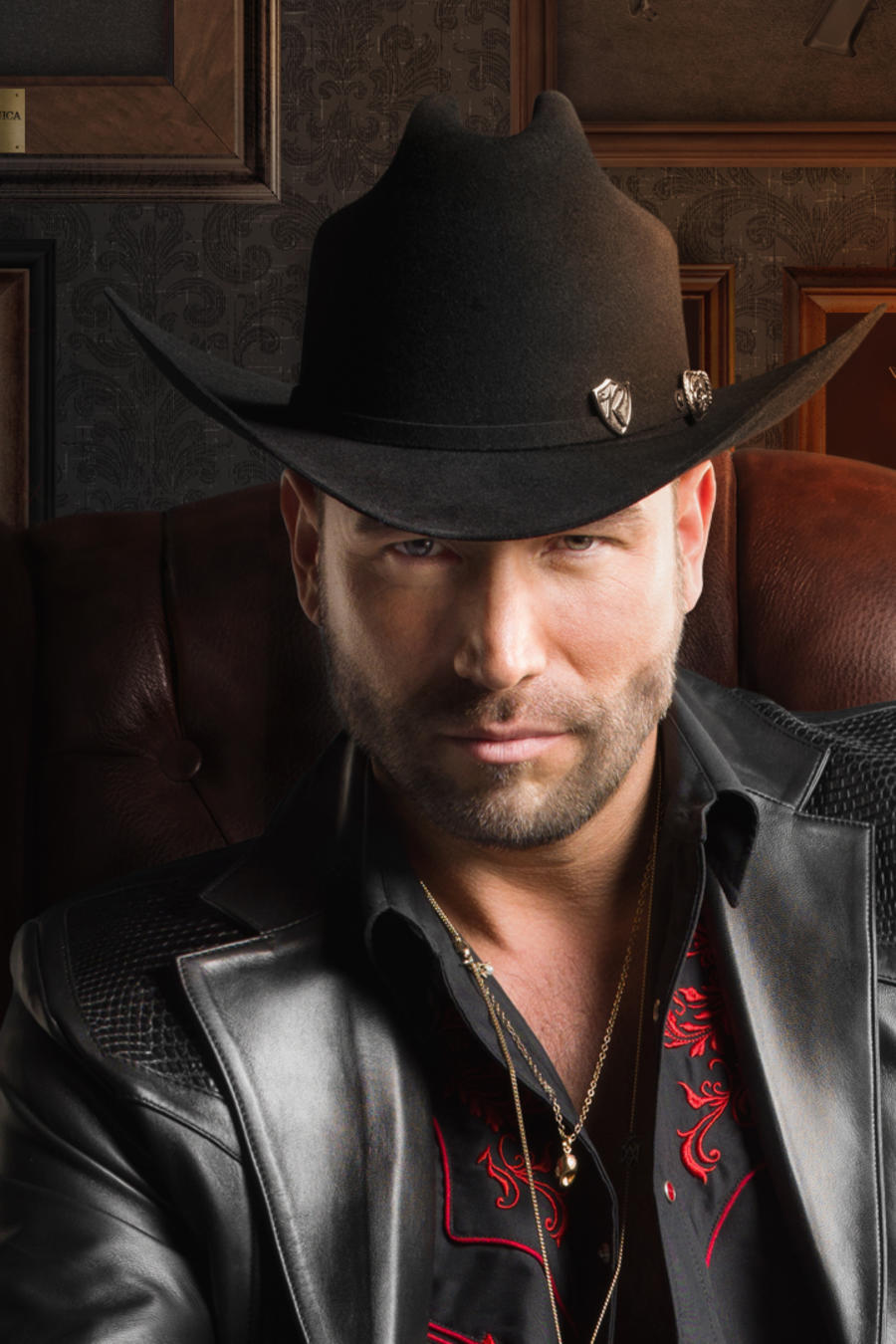 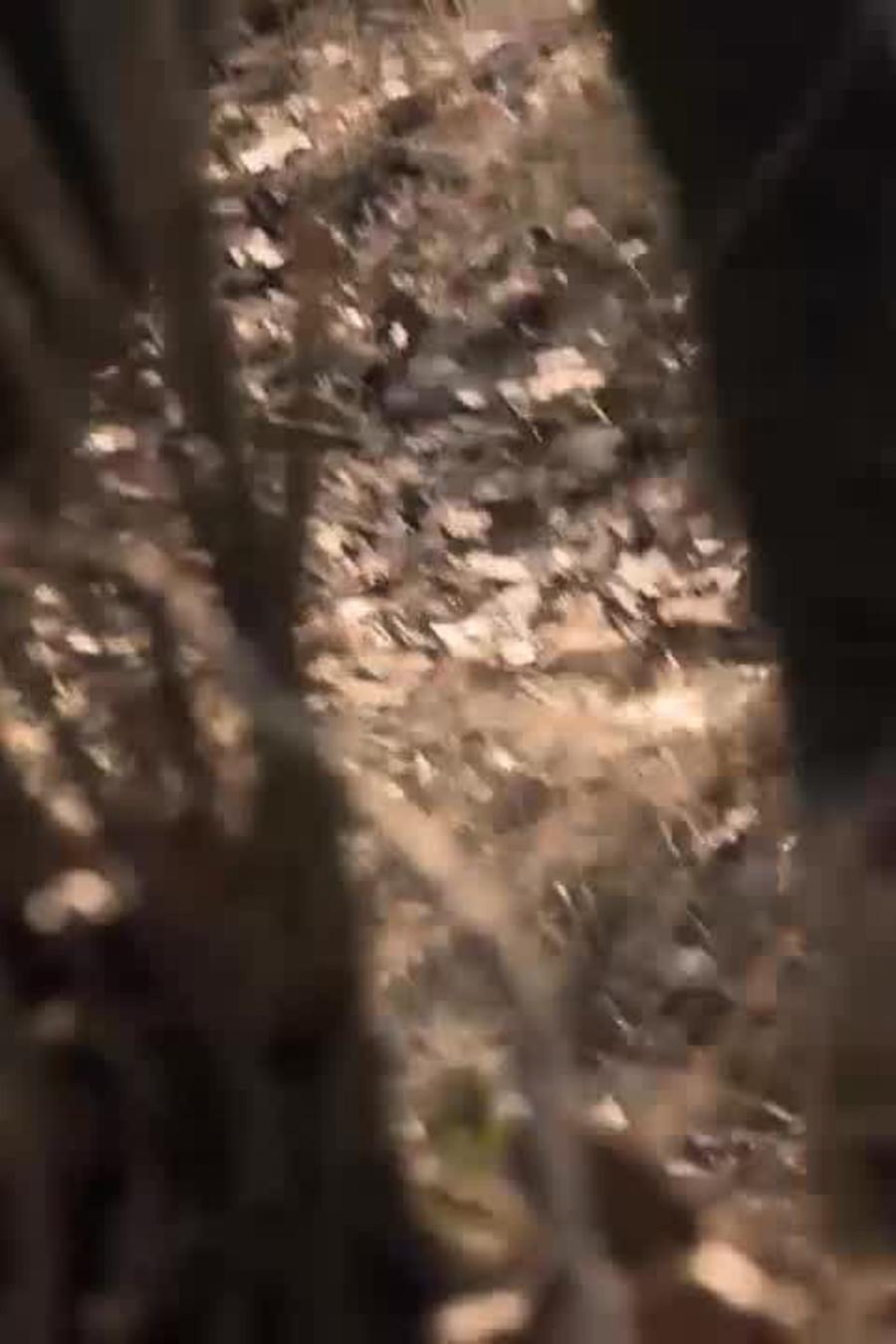 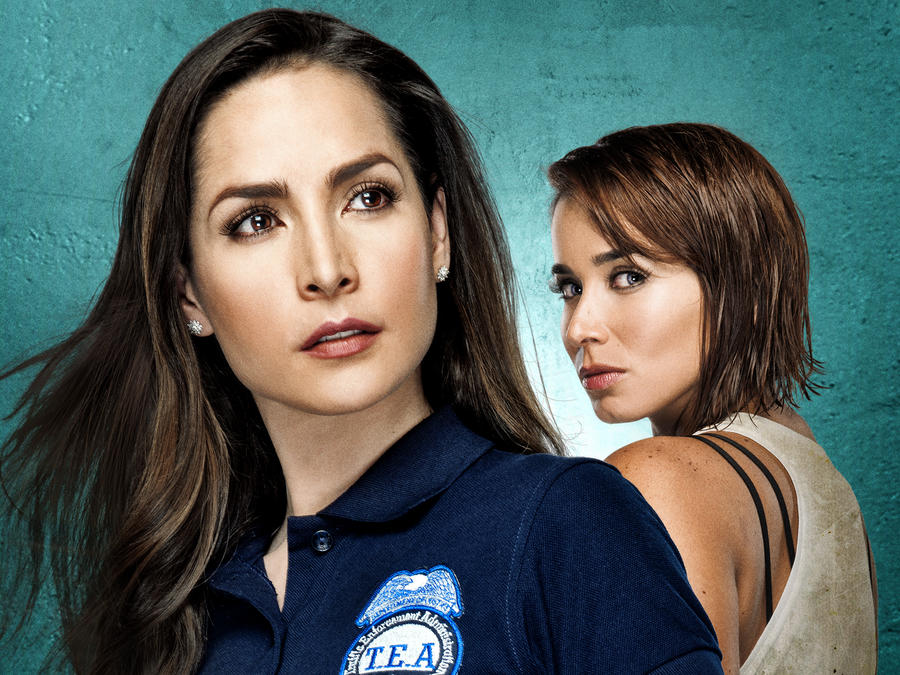