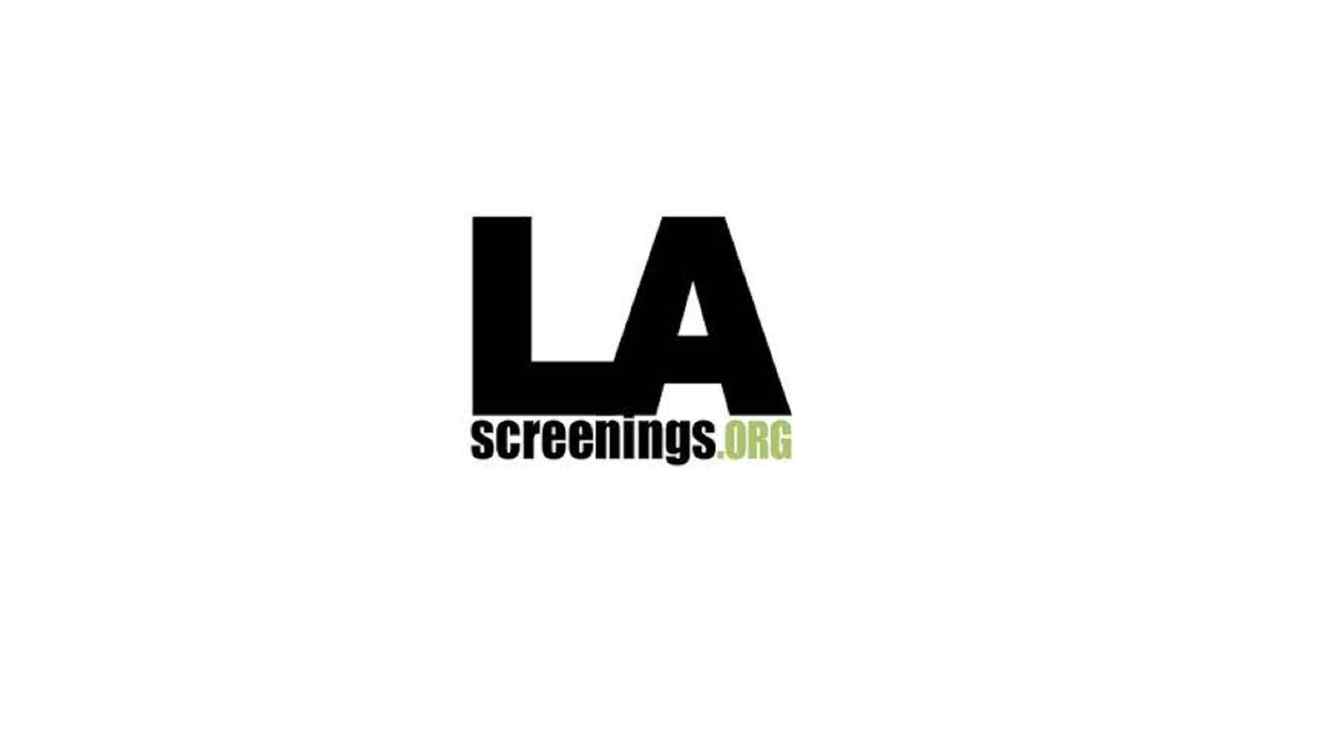 LA Screenings is an annual event in May, following the NYC Upfronts in which program buyers from around the world meet up in the historic Hyatt Regency Century Plaza in Los Angeles to check out primetime pilots.

Reina Ortiz will suffer an accident that will cause her to forget the last eight years of her life, in which she became the wife of tycoon Victor de Rosas, Clara\'s mother and the owner of the most famous bridal atelier in Las Vegas. She doesn’t even remember the happiest moment of her life; when she fell in love with Nicolas Nuñez. Now Reina, who feels she doesn’t belong to this world of luxury and power, will strive to discover her own truth. Meanwhile, Nicolas is working for the secret service under a new identity as Javier Bolivar, is seeking revenge after Estefania Perez made him believe Reina and Victor were responsible for his unjust imprisonment. Entangled in secrets, tricks and deceptions in a double life of gamble under the framework of gold and precious stones trafficking, Nicolas and Reina will fight for the only thing they cannot leave to chance, their love.

When the world thought Aurelio Casillas had died trying to change his face, we discovered it was all part of his masterful plan to return from the shadows to eliminate his enemies and without constrains extend his drug dealing network throughout the world. When Aurelio thinks he has his worst enemy, Chema Venegas, cornered and is ready to finally be triumphant in this battle, Chema uses his last cruel and powerful trick seducing and impregnating Rutila, Aurelio’s daughter. The struggle between these two capos will surpass the barriers of business to become a personal matter and the supremacy of the Lord of the Skies will be put to the test in the new season of the series, full of action, intrigue, romance and suspense, even more than its characters endured in the first.

Two women share a tragic and supernatural destiny that binds them together even after death. Monica Serrano, a world-renowned pianist with an impressive fortune, dies after the betrayal of her ambitious niece and the man she loves. But by way of a mysterious talisman, Monica’s soul, which does not accept departing from this world, occupies the body of Adriana Aguilar, a modest waitress that dies at the hands of a dangerous gangster. Now, in Adriana’s body, Monica\'s soul will do the impossible to defend her children and seek justice while Adriana\'s soul wanders this world. Motivated by love, Adriana decides to recover her body, but Monica will resist this until her mission has been completed.

In the 1970s, small town San Antonio girl Camelia falls for Emilio Varela, who promises her he’ll leave the life of crime and settle down.  Camelia risks it all to help him claim a large sum of money in a dirty business. But in the process she discovers that he is only using her. He has confessed that he will be leaving her behind and returning to his wife, who is waiting for him back home. Enraged, Camelia shoots Emilio seven times, even though she bears his child. She then begins a desperate escape, and when all hope seems lost, help comes from the most unexpected person: the great drug lord Don Antonio, who captures her to later reveal that he is her father. Camelia prepares to follow in his footsteps and become a legend, by her own name: Camelia la Texana.

Ibsen Martinez presents Nora, the story of a modern-day woman who will confront life’s adversities on her own, including unforeseen twists of fate, as she sets out to achieve her dreams. Nora, a woman like no other, visits her brother Mayimbe one day in jail and meets fellow inmate Felix Villamil – he will steal her heart in the midst of her brother’s betrayal. What Nora does not yet know is that she is the daughter of Otoniel Lobo, the entrepreneur owner of O Lobo enterprises and father of Melisa Lobo – the woman who will become her worst enemy as they struggle for their father\'s admiration, the control of O Lobo enterprises, and the love of Felix Villamil.

When Eun-nim’s father becomes terminally ill, her world starts tumbling down. Desperate, Eun-nim is willing to do whatever it takes to make him better. As a last resort, she decides to accept the bizarre proposal of a stranger who offers her the money she needs to save her father in exchange for her service as a surrogate mother.

Kang-ho has a big heart and free spirit but his mother’s constant rejection motivates him to leave home to study abroad. Upon his return, he meets Eun-nim. The simplicity and humility of this sweet girl grows on him, and she will slowly open her heart, giving way to a pure love without knowing that something besides their feelings unites them. The son Eun-nim once carried in her womb is Kang-ho’s nephew. Upon learning this, Eun-nim distances herself, despite the great love she feels for Kang-ho, who does not understand their separation and decides to win back his beloved in order to revive their great love.

Pedro Amstrong is not exactly happy. His intolerable wife Carolina harasses and mistreats him; his children ignore him royally; and his boss, who is also his father-in-law, drives him up the wall. Pedro shouldn’t…but he dreams of being free of all his obligations, and at his 40 years of age, he decides it\'s time to make a change: giving his two weeks’ notice at work, separating from his wife, and taking on the project of remodeling an old house which he will share with other gentlemen that are separated just like him. At first they enjoy themselves, but things get complicated when the ex-wives – including Carolina, the children, mothers, mothers-in-laws and their caretakers all start coming around.

The Legend of the Kiss of Eternal Love claims there exists a place in this world where a kiss between two strangers at midnight on New Year’s leads to everlasting love. Blanca is the humble and beautiful young woman from Acapulco who will kiss Eduardo that very night in that special place. She is unaware that the man she will fall deeply in love with is the son of the powerful Raquel Altamira, a ruthless businesswoman and owner of an important shipping company, who committed a terrible injustice against Bianca’s father.

Hired by Adriano, who also seeks to destroy Raquel and discover her darkest secret, Blanca will pretend to be millionaire Victoria San Marino in order to get closer to Eduardo’s mother and destroy her. But Raquel will deceive and betray to hide her secret. The plan will only become more complicated when Eduardo falls in love with Victoria, unable to forget Blanca ... not knowing that both are the same person.