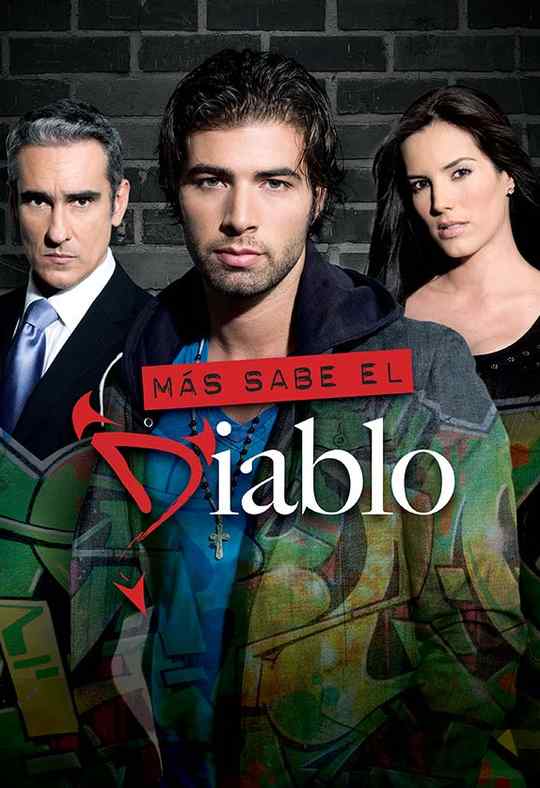 This is the story of Angel, a young man who never met his father and was raised torn between his mother’s love and the wild streets of his New York neighborhood. Despite being kind and enormously talented, his circumstances lead him to become an expert thief. When his best friend is murdered, Angel swears he'll take revenge against Martín, the head of a powerful criminal network. He never imagines that the man he hates with all his heart is his own father.

This is the beginning of an exciting story that gets more complex when Angel falls in love with Manuela, his attorney, and the only person who has lent him a hand. As it turns out, she is engaged to the man he has sworn to destroy.