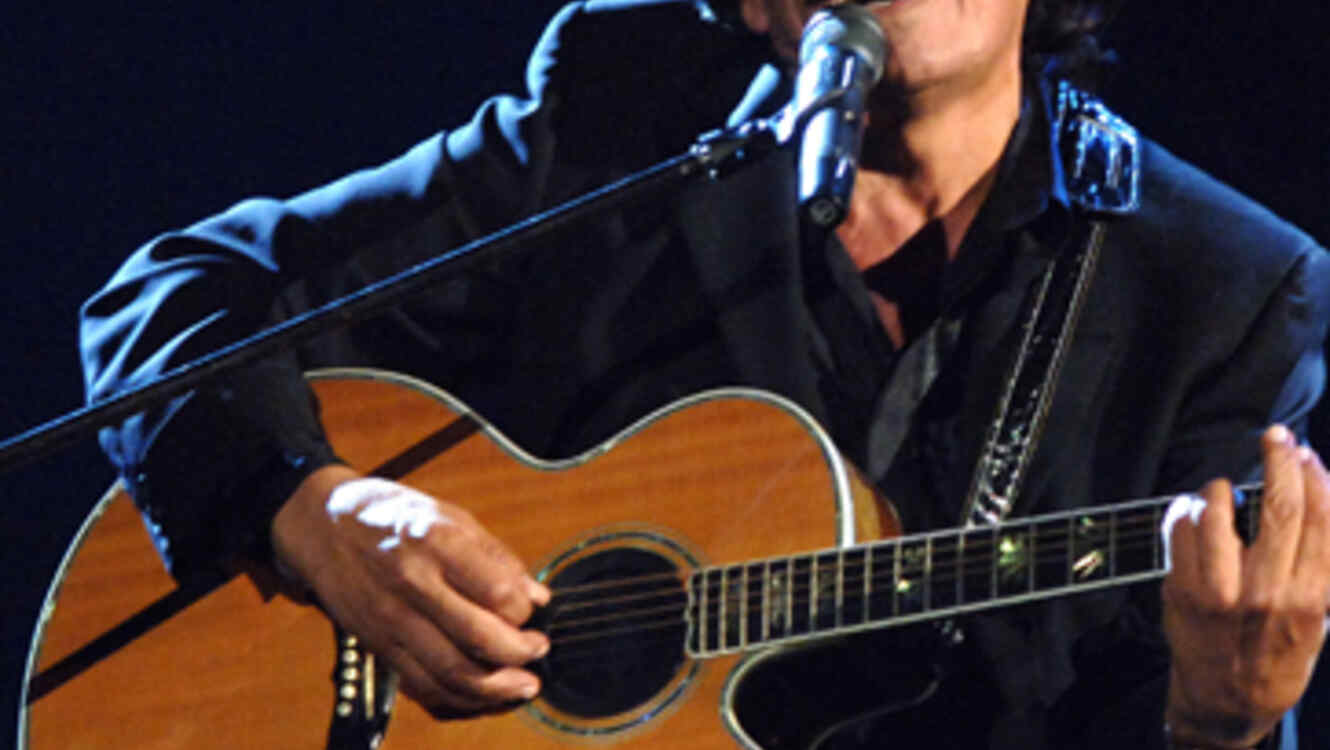 This year’s field of finalists in the Songwriter of the year category is dominated by Mexican writers and regional Mexican repertoire, as exemplified by Espinoza Paz and Joan Sebastian. On the other end is rocker Juanes, with four tracks from his own album. And, straddling pop and Mexican arenas is the ever surprising Marco Antonio Solis, whose songs were reinterpreted in multiple formats. A look at the stories behind the songs.

Juan Esteban Aristizabal (Juanes): Colombian rocker Juanes is the only finalist who performed all his songs, from his album “La Vida Es…Un Ratico.”  Juanes’ first single from that album was “Me Enamora,” a contender for Hot Latin Song of the year in 2008 that has continued to garner airplay. “The song is inspired in part by my daughters,” said Juanes. “It makes me fall in love to know my soul is part of yours. I’m in love with your eyes,” he said, quoting the song.  “They [his two daughters, Luna and Paloma, 6 and 3] are my eyes. The song came from them. From that love that they emanate.” Juanes is also a finalists for three other hits:  Gotas de Agua Dulce,” “Tres” and “Odio por Amor.”

Isidro Chavez “Espinoza Paz” Espinoza (Espinoza Paz):
The prolific Paz had 14 songs—all performed by different regional Mexican acts—chart during the eligibility period. The variety of performers underscores Paz’s versatility as a writer whose work can fit many voices and styles. Interpreters of Paz’s songs range from banda diva Jenni Rivera to duranguense stars Grupo Montez de Durango as well as a series of bandas, including La Arrolladora Banda el Limón. Only one song among the 14 was performed by Paz himself. “El Próximo VIernes” (Next Friday), is a love song—of sorts.
“It wasn’t anything that changed my life,” says Paz of the experience behind the song. “There was a girl and she got upset because I had another girlfriend at the time. I wrote the song for her, but I did include the words—“El veneno malo” (the bad poison). I finally asked her to forgive me and then I never saw her again.”

Marco Antonio Solis: Billboard’s 2008 Songwriter of the year, Marco Antonio Solis, returns as a contender with seven tracks, including three from his new album, “No Molestar.” But Solis was also covered by  two duranguense groups, Conjunto Atardecer and Los Horóscopos de Durango, and by Chilean diva Myriam Hernández. Most surprising was his biggest historical hit, “Si No Te Hubieras Ido,” covered by Mexican rockers Maná.  “Believe me, I’ve often wondered, ‘why that song’?” says Solis. “It’s had so many opportunities and they’ve all worked. […] The songs all come from the same place. They’re lost, floating in the air. There are many things you can’t see but you can feel. That’s what I capture. If I’m walking, for example, I feel the energy, the positive vibe, the quietness, and suddenly, the words come. But melody always comes first. Always. Melodies for me are divine. They come from a divine place.

Joan Sebastian: Mexican singer/songwriter Sebastian tied with Solis as ASCAP’s songwriter of the year. Now, they once again go head to head. Sebastian also had seven charting songs, three recorded by himself and one by Conjunto Primavera. A major factor in his success this year was also “Para Siempre,” the album he wrote for ranchera star Vicente Fernández, and which yielded three major hits, including “Estos Celos.” Writing for another singer is an anomaly for Sebastian.
“I have spates of inspiration,” he said. “Sometimes I spend months without writing, and then, suddenly, I can write two albums in a single months. Everything is in some way connected to my personal experience. I’ve found through the years that I’m not a tunesmith. I’m a composer who writes based on experience. And sometimes music springs up, and it springs up from everywhere. 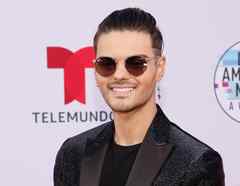 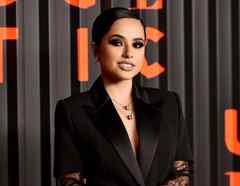 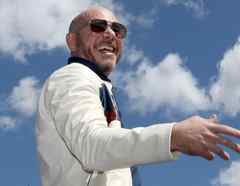 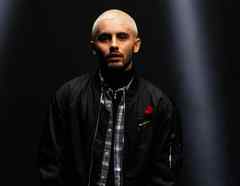 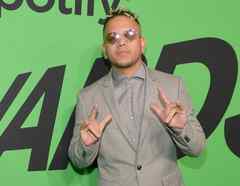 Ovy on the Drums Shares His Coronavirus Experience