Mun2 is partnering up with E!Online for a social media experience 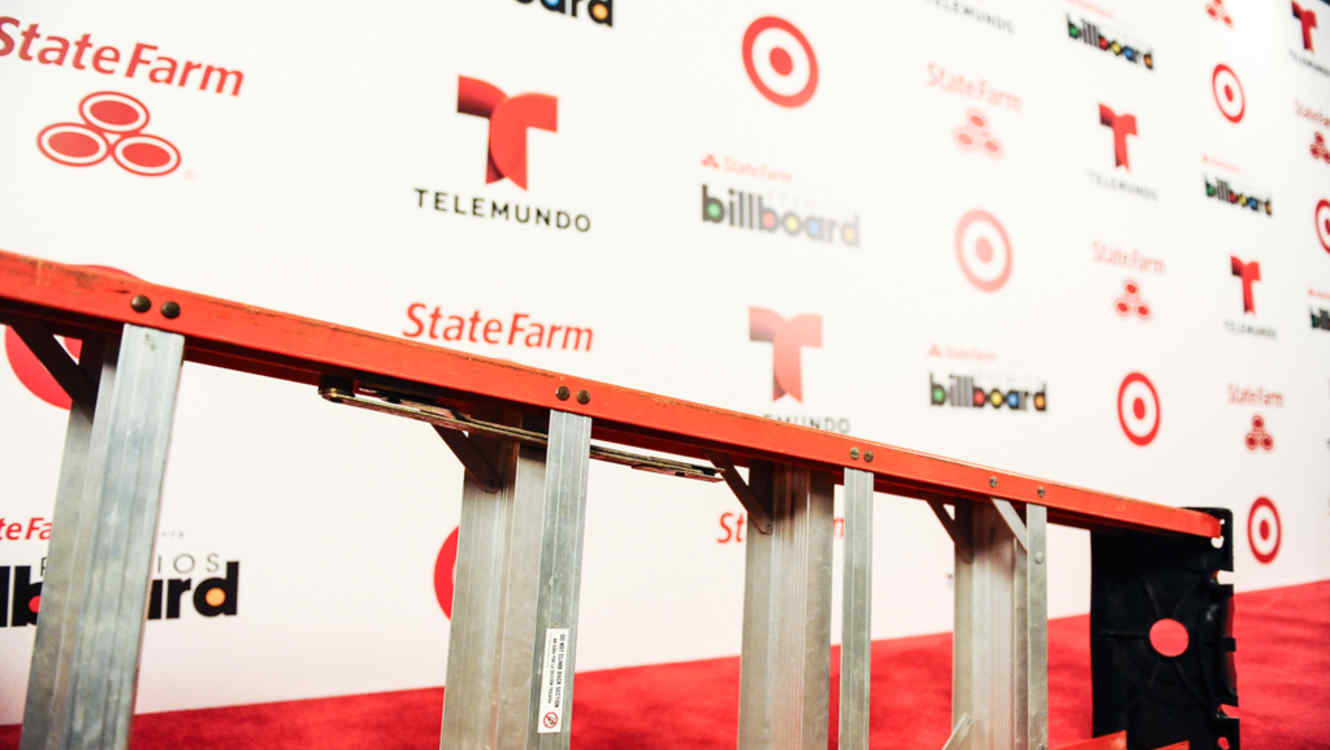 Mun2 will collaborate with E!Online to deliver a social media experience at the 2014 billboard latin music awards
ABRIL 22, 2014 / 1:50 PM EDT

TELEMUNDO TO COLLABORATE WITH E!, mun2 AND BILLBOARD TO DELIVER MOST INNOVATIVE SOCIAL TV EXPERIENCE AT THE BILLBOARD LATIN MUSIC AWARDS PRESENTED BY STATE FARM® ON APRIL 24

Miami – April 22, 2014 – Telemundo (@Telemundo) announced a comprehensive collaboration with the social media teams from NBCUniversal\'s E! (@EOnline) and its sister cable network mun2, together with Billboard’s Magazine, Business & Latin Music divisions, to deliver the most innovative social TV experience for its upcoming 2014 Billboard Latin Music Awards presented by State Farm®, to be broadcast live on Thursday, April 24 at 7pm.  Starting April 21, Telemundo will leverage its partnerships with Nielsen SocialGuide Intelligence (@NielsenSocial), Mass Relevance and Telescope to identify influential conversations and feed over 20 hours of the best social media content from fans and celebrities to its properties Un Nuevo Día (@UnNuevoDia) and Al Rojo Vivo (@AlRojoVivo), as well as its sister cable network mun2 (@mun2). In addition, fans will be able to follow all the Billboard Latin Music Awards (@LatinBillboards) action across Facebook, Twitter, Instagram, Vine, Google+, YouTube, Keek, Pinterest and Telemundo.com featuring exclusive access to conference panels, artists showcases, rehearsals, red carpets, the awards show and backstage and private parties; creating an unprecedented social reach and engaging with over 30 million fans and followers.

Arlene Santana (@Arlene_Santana) from E! Online and Crash (@CrashRocks) from mun2 will host an English-language simulcast on mun2.tv that will feature commentary from the on-air broadcast, including live performance highlights and winners’ speeches.

E! will bring its red carpet expertise to the event with extensive coverage of all the celebrity arrivals, winners and best and worst dressed on E! online and across its social platforms.

The Billboard organization through its properties Billboard Magazine (@Billboard), Business (@BillboardBiz) and Latin Music (@BillboardLatin) will work in tandem with Telemundo to highlight all the action via social media platforms directly from the Billboards conference, rehearsals, red carpet and leading to the award show.

Telemundo will host two live streams available via Telemundo.com delivering over eight hours of original livestream video content. The first of the livestream shows will be a red carpet digital special hosted by Cynthia Olavarria (@CynthiaOlav) and QuiqueUsales from Al Rojo Vivo (@QuiqueUsales). The second livestream will be hosted by Jessica Carrillo from Al Rojo Vivo (@JessicaCarrillo), Omar Germenos (@OGermenos), Azucena Cierco (@AzucenaCierco), Camilo Montoya (@MontoyaCamilo) and Christian Acosta from mun2 (@ChristianAcosta) and will feature backstage interviews with award-winners and performers as they come off-stage, commentary from celebrities and special access to VIP areas.

Telemundo will host chats with top celebrities and performers during rehearsals via Facebook, while the El Pulso social ranking will highlight which artist is leading social interaction and chatter. Fans will also have the chance to unlock exclusive video content from their favorite artists via Twitter by using the event hashtag, #Billboards2014.

Telemundo will host a “first fashion look” via Vine where fans will be able to see what the artists are wearing as they enter the red carpet.

During the red carpet, Telemundo will have an Instagram video wall where artists will respond to fan questions submitted via video on the platform.

Twitter will provide an inside look at the backstage and press room areas with autograph mirrors, where winners will create special content dedicated to @LatinBillboards fans.

Influential bloggers will have special access to the making-of-the-show and celebrity sightings during rehearsals, together with unprecedented access to the backstage area and a social media fan-pit experience.

Audiences will also interact via a digital ballot available through XfinityLatino’s Facebook portal. Fans have the opportunity to share their ballots with their Billboards predictions with their friends and family members via social media channels. The complete list of finalists, as well as exclusive content will be available at Telemundo.com/PremiosBillboard.

The 2014 Billboard Latin Music Awards presented by State Farm® will be hosted by Raul Gonzalez (@RaulTVGonzalez), Roselyn Sanchez (Roselyn_Sanchez) and Laura Flores(@LauraFloresMX) from the BankUnited Center at the University of Miami in Florida.  The complete list of finalists, in addition to exclusive content about this year’s event, can be found at Telemundo.com/PremiosBillboard.  Fans can follow the excitement via:  Facebook.com/LatinBillboards,Twitter.com/LatinBillboards and

Billboard is the world’s most influential music brand, built on the most complete and well-respected database of charts across all music genres. The Billboard charts define success in music. From the iconic Billboard magazine to Billboard.com which is the ultimate consumer-facing destination for millions of passionate music fans, to the industry’s most elite conference series and influencer events including the Power 100 and Women in Music – the Billboard brand has unmatched authority among fans, artists and the industry alike. 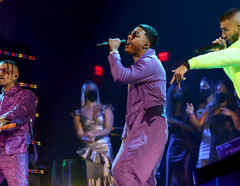 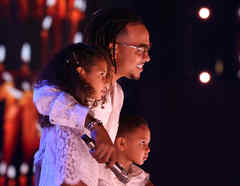 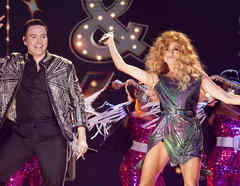 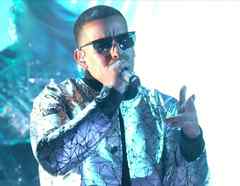 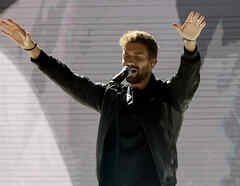 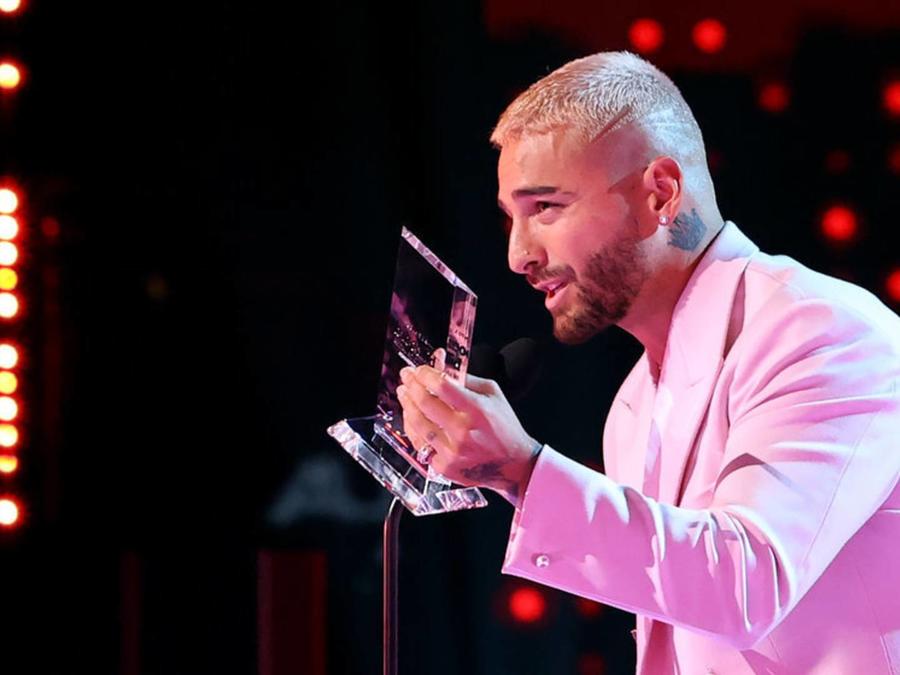 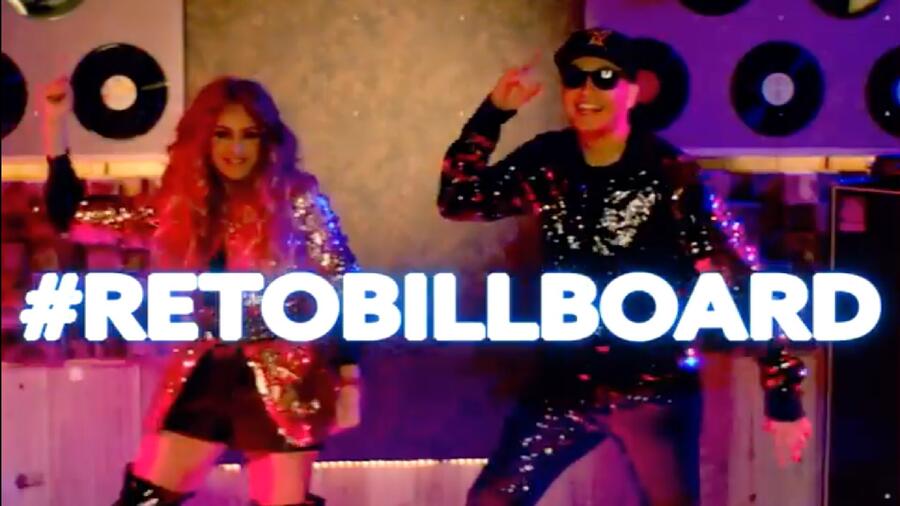 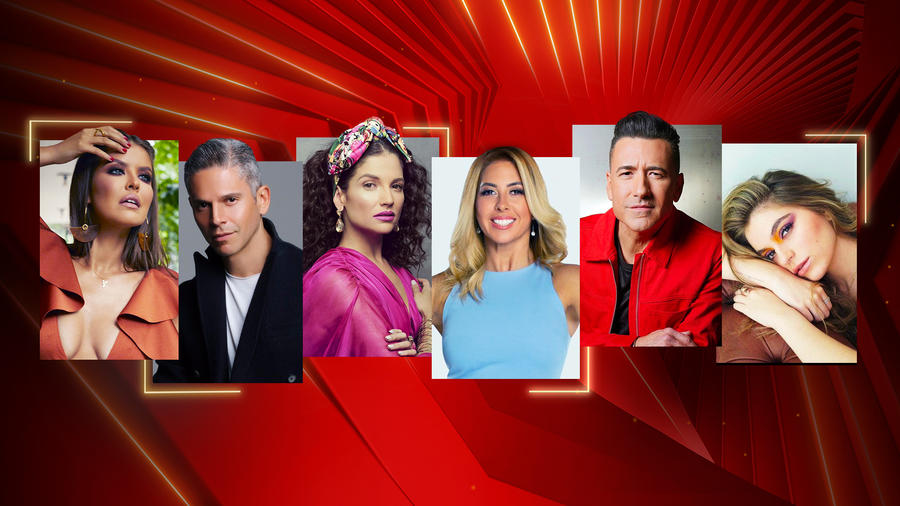 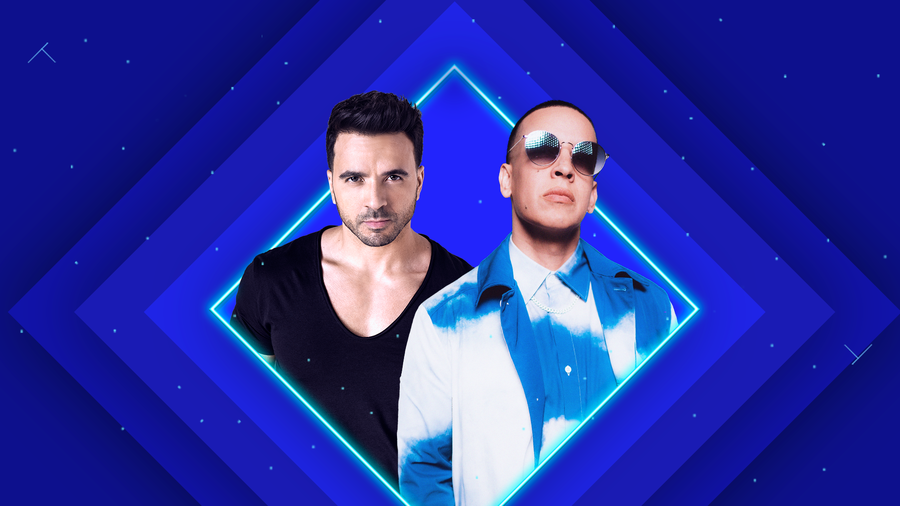 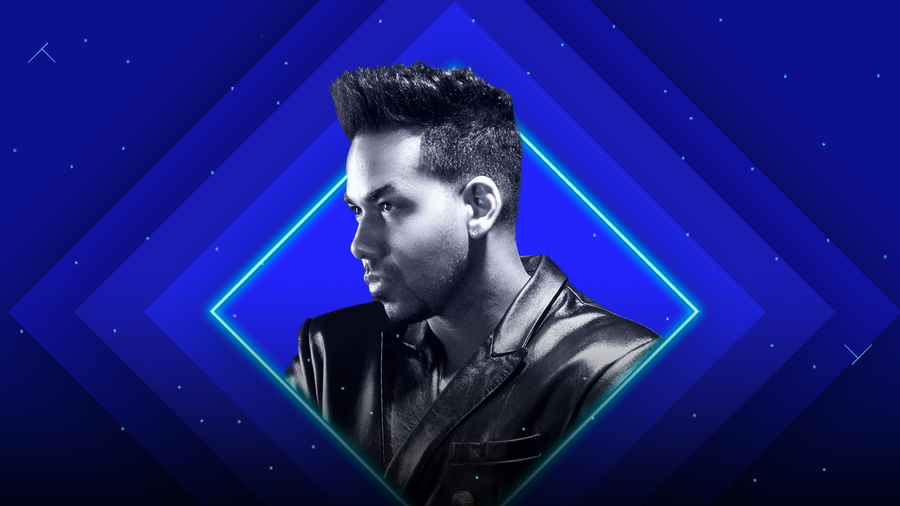 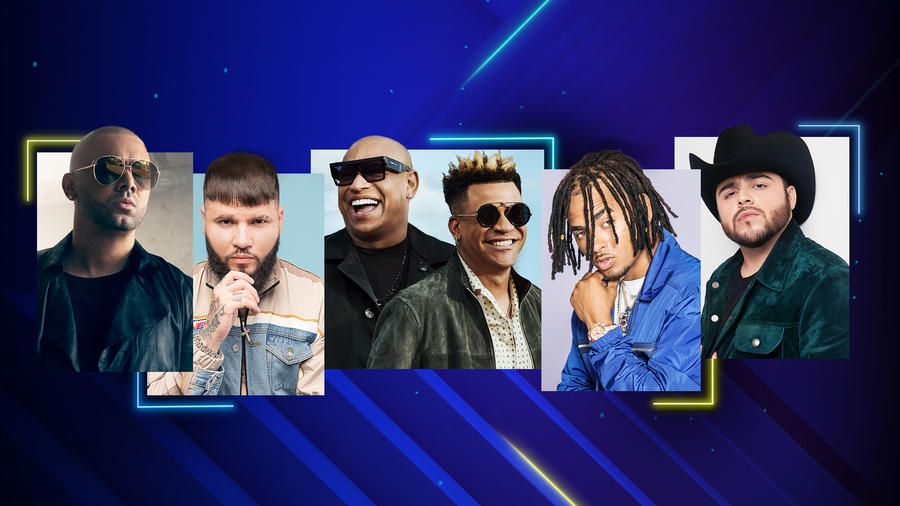 Stars That Will Perform at the Latin Billboards 2020 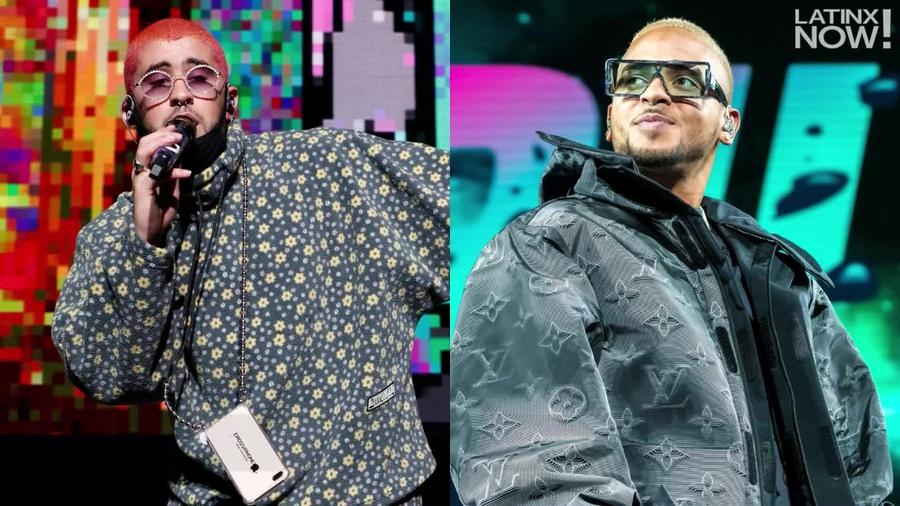 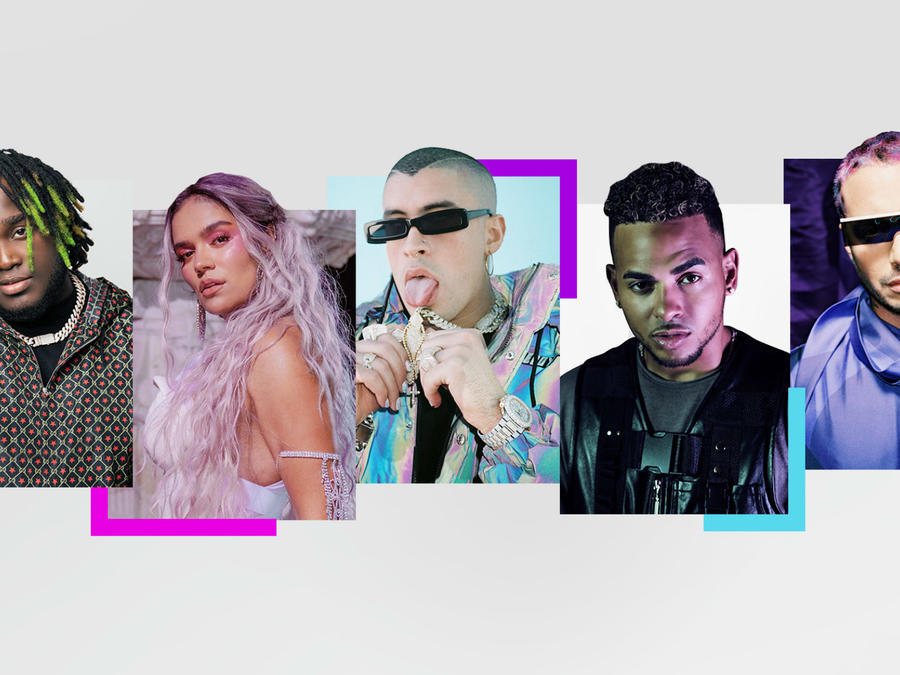 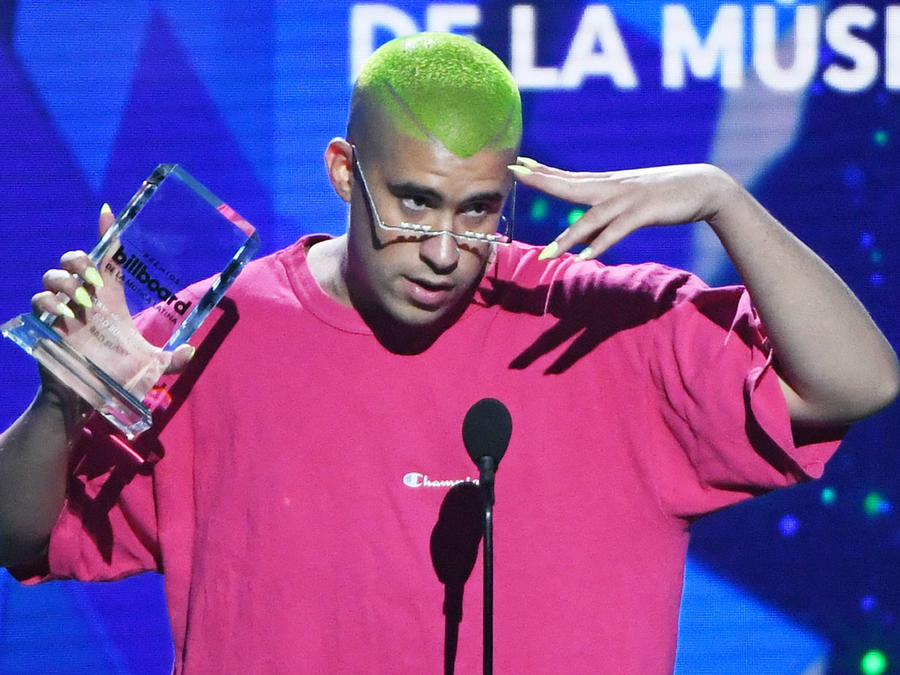 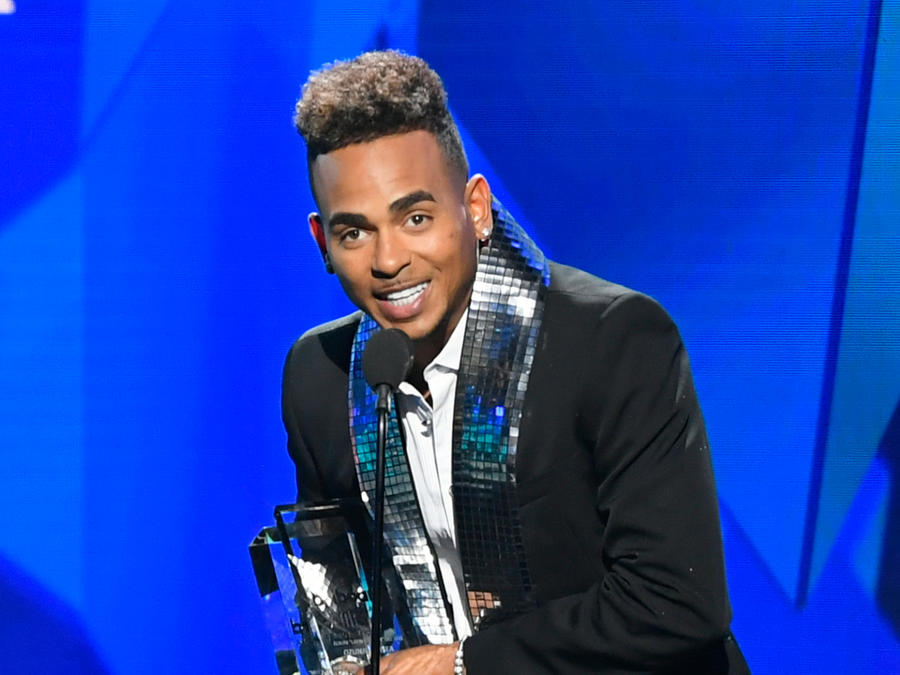 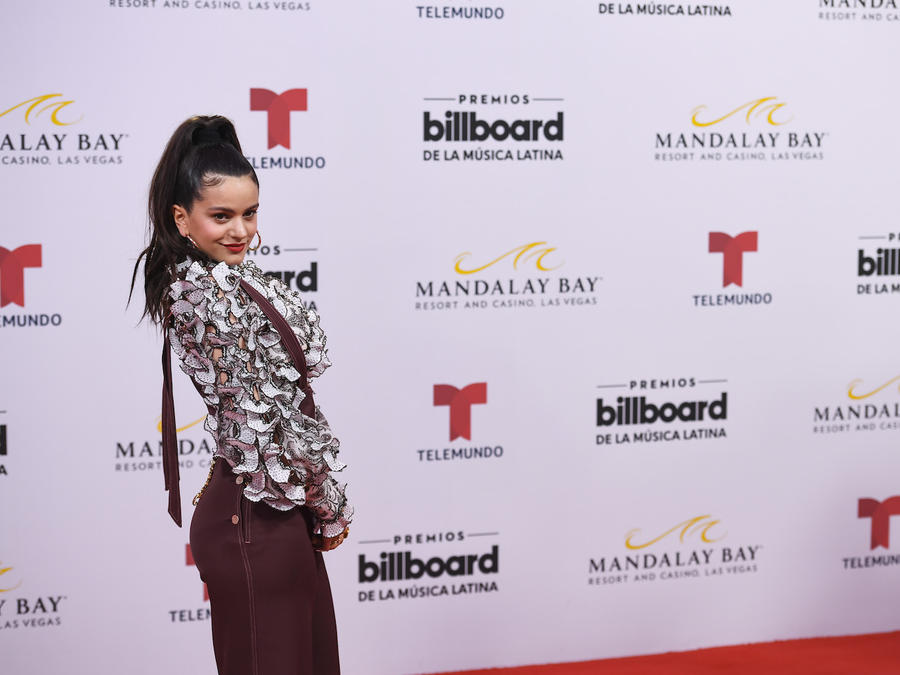 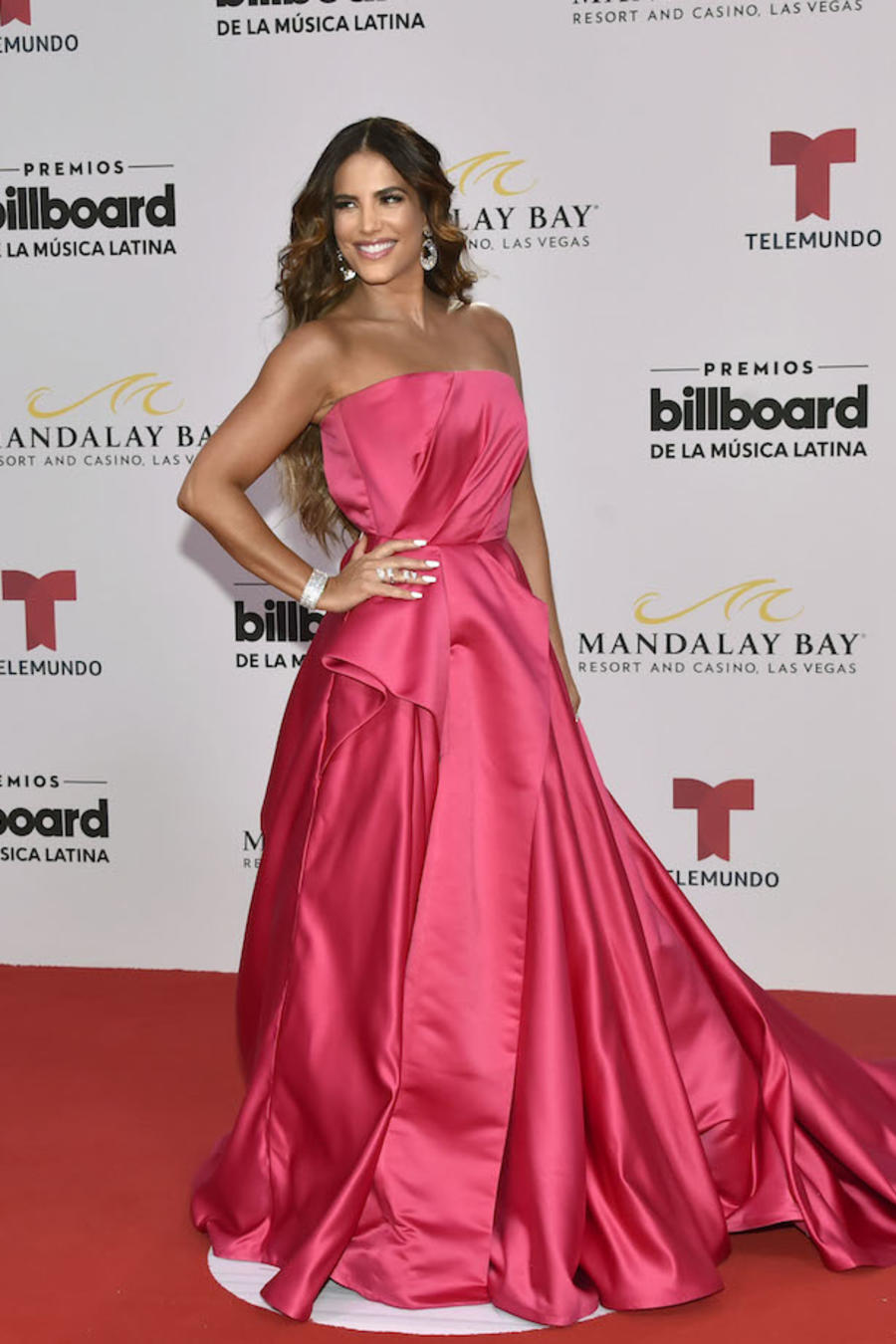