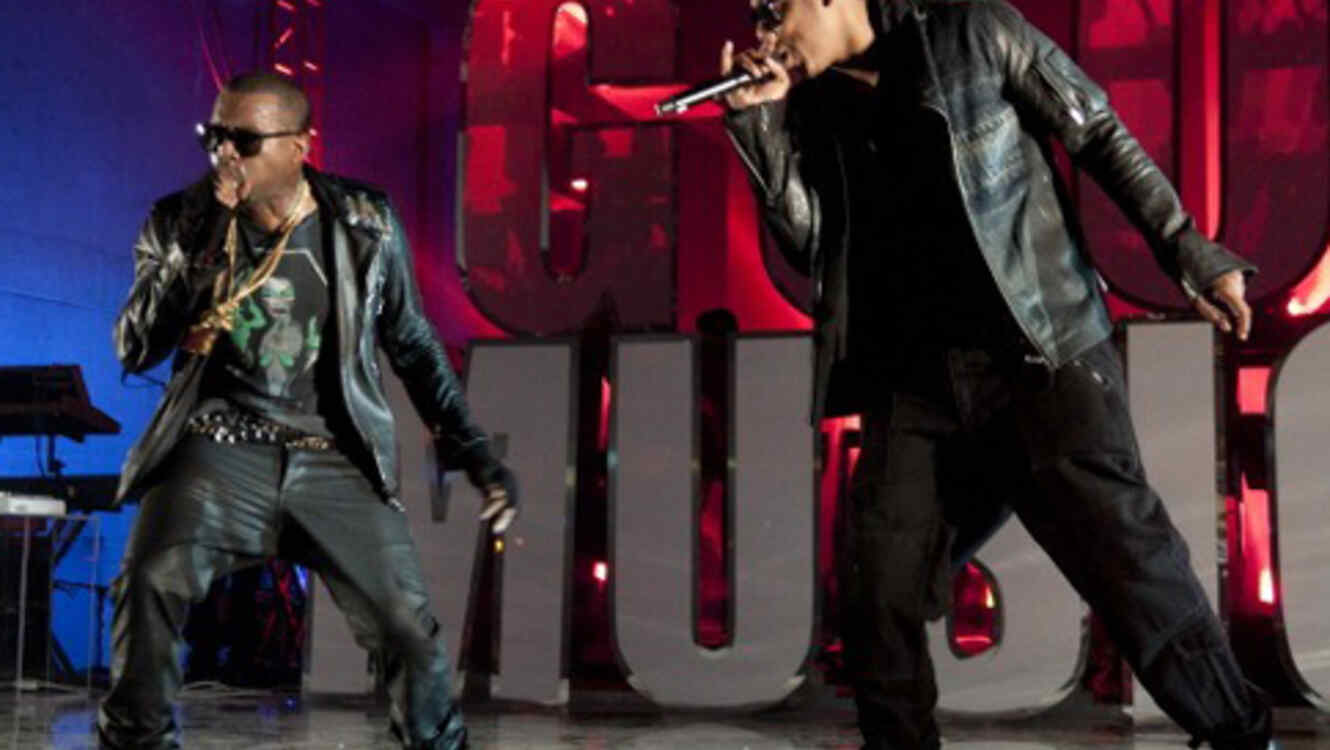 These multi-millionaires not only have record-breaking music careers, but have now also become some of the world’s biggest entrepreneurs.

Jay-Z has had quite a career thus far. Since 1996 he’s sold over 50 million records worldwide and parlayed his musical success into lucrative businesses in the realms of fashion, cuisine and advertising (for more, check out my new Jay-Z book). When it comes to the size of his fortune, however, Jay-Z is number two among hip-hop artists. The top spot goes to Sean “Diddy” Combs, who tops our first-ever accounting of rap’s richest by net worth.

Fueled by his interests in Sean John clothing, his Bad Boy Worldwide record label and, most significantly, his Diageo joint-venture vodka brand Ciroc, Diddy has an amassed fortune of $475 million. Jay-Z ranks a close second, with $450 million.

Superproducer/rapper Dr. Dre ranks third with $125 million, fueled by past earnings generated from his own career and by helping to launch those of Snoop Dogg and Eminem. Curtis “50 Cent” Jackson, a onetime Dr. Dre protégé who reaped a nine-figure payday from the sale of Vitamin Water to Coca-Cola, rounds out the top five in a tie with Cash Money Records cofounder Bryan “Birdman” Williams at $100 million.

For more of this story please visit: http://blogs.forbes.com/zackomalleygreenburg/2011/03/09/the-forbes-five-hip-hop-wealthiest-artists/ 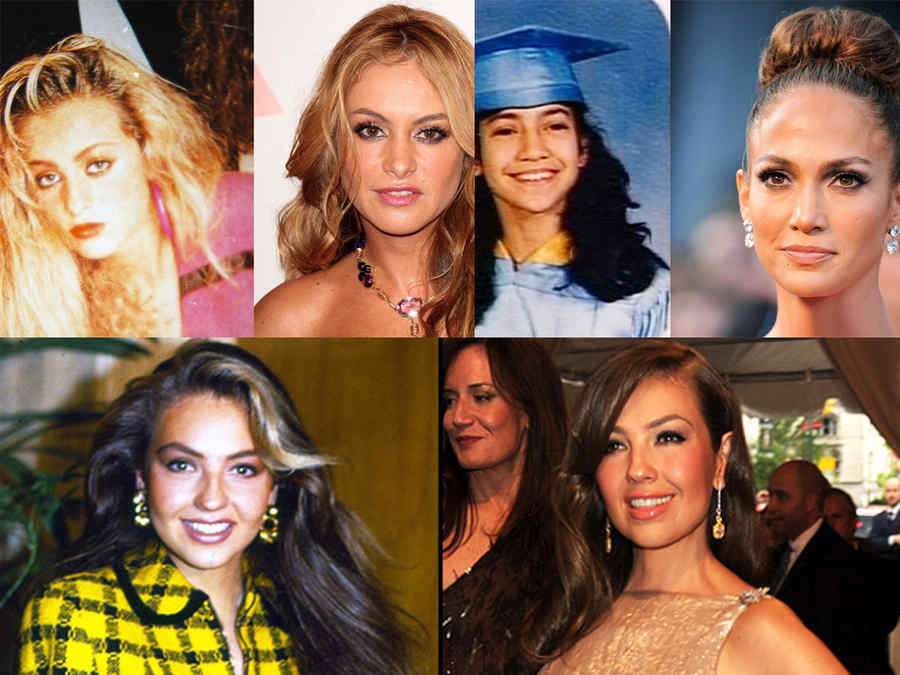 How They Have Changed Over the Years: Latin Music Stars Before and After (PHOTOS) 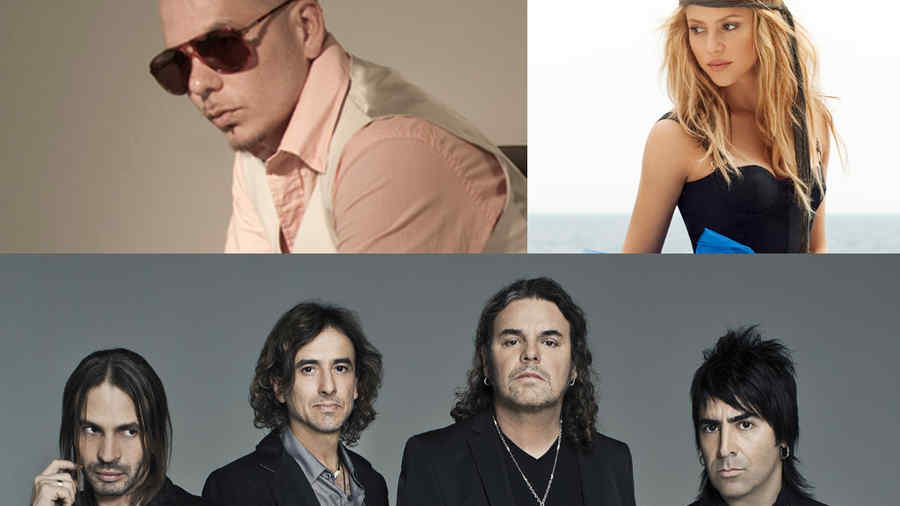 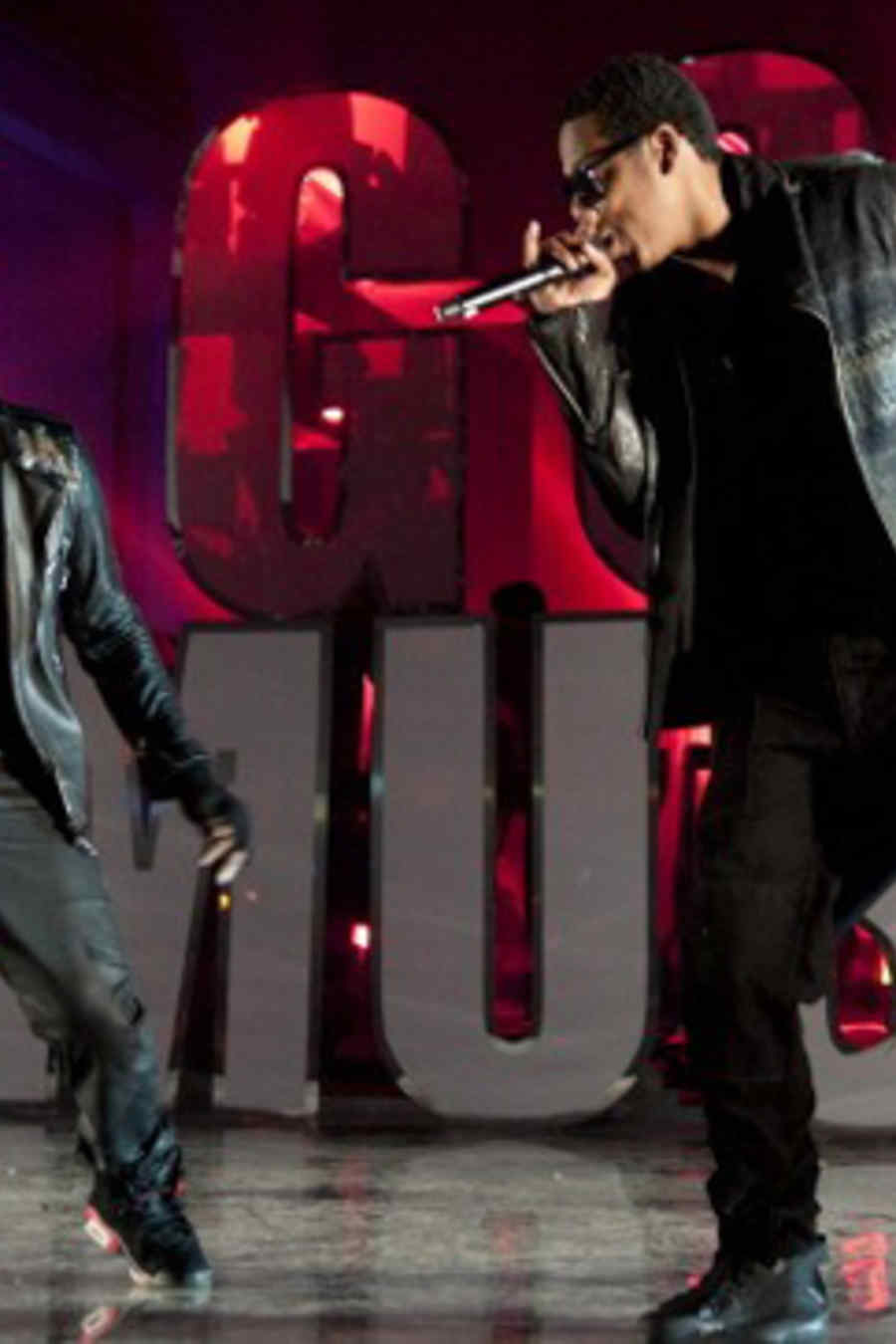 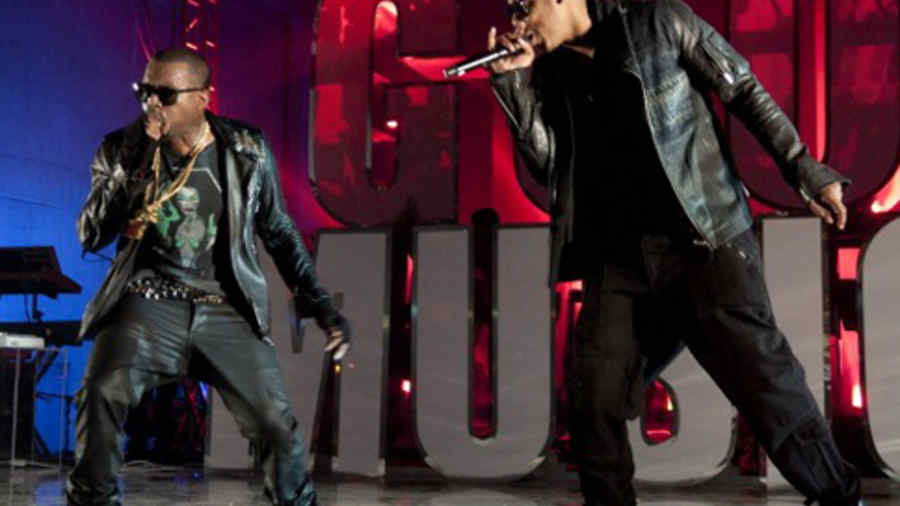