A STAR ON WHEELS 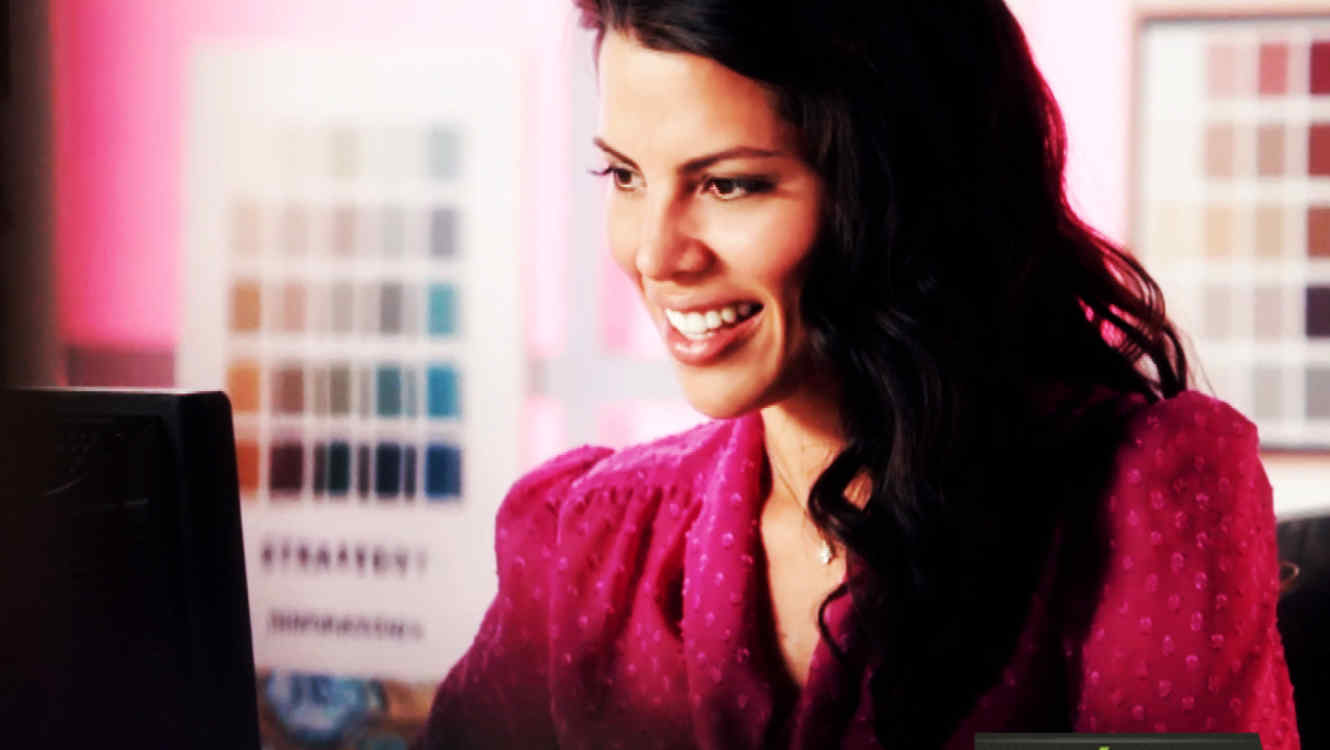 The appearance of a classic and the power of a superstar:
Sammy Torres and the all-new 2013 Corvette 427.

On-screen and off, superstar Sammy Torres is used to being the center of attention. Stylish, classy and very sexy, he obviously needs a car that reflects his personality. Good news for Sammy: he finally found his match. Bad news: with his hot new Corvette 427, he’s going to stop traffic now more than ever.

But how come the only son of a journalist and a school-teacher in Puerto Rico turned out to be the top Latin actor in Hollywood, and why did Chevrolet choose him to test (or should I say “taste”?) the quality of its new ride? Here’s the story.

Back in the late nineties, Torres made a name for himself as one of United States and Latin America’s most successful “galanes” in soap operas. After three years, as grateful as he was for the audience’s warm response, Sammy knew that his dream was far from achieved. To give us an insight as to what happened, Sammy goes back to his past: “When I was a kid, my father would drive me to the movies in his prized Chevy Impala, a really nice piece of work.  Mi abuelo gave to him as his last gift. As you might guess, in my mind, movies and the very image of that car always shared the same frame. Every Sunday, when we came back home, I always performed in front of the Impala’s rearview mirror, pretending I was a gritty hero.  I realize that soap operas gave my career a boost – and I’ll always be grateful for that -- but deep inside I never stopped being that kid in the mirror. I had to honor my dream. It was time to reinvent myself”.

“We heard about Sammy’s story involving the Impala”, declared a top Chevrolet executive.  “It was touching to know that one of our cars had such an impact on his life. So we decided it was time to rekindle that memory. Fame and great talent aside, without a doubt Sammy Torres was the right person to test our new crown jewel: the all-new 2013 Corvette 427 convertible”.

This so called “crown jewel” lives up to its name. Besides its astonishing looks, absolutely worthy of the Corvette name, it combines the technology tested in the ZO6 and ZR1 models, including carbon fiber elements and the handcrafted 7.0-litre (427 ci) LS7 small block engine. As is Sammy Torres himself, this car is definitely one of a kind. But what does the actor have to say about the 427?

“Did you notice?” he exclaims excitedly, “It goes from 0 to 60 in less than four seconds. It’s unbelievable!” Sammy is as excited as he surely was many years ago when he sat in his father’s Impala. This time, the lucky passenger is me, and as Sammy drives around Miami, I catch a glimpse of several people who can’t help but to look at us. The men, of course, are absolutely stunned by the Corvette’s beauty.  Women, on the other hand, pay attention to both the car and its breathtaking driver.

It seems to me that from now on, Sammy will have new stories to tell about himself and Chevrolet cars. And looking at the 427 convertible, who wouldn’t? To celebrate Corvette’s anniversary, this model showcases an available 60th Anniversary appearance package with an Arctic White exterior and a Blue-Diamond leather-wrapped interior with suede-microfiber accents, along with 60th Anniversary badging. That’s what I call a celebration!

As Sammy drops me off at the office, I realize that this fantastic car and its new owner are definitely made for each other.  “I’m gonna make them include this baby in my next project”, Sammy says with a smile. And I can’t blame him (I would make a movie myself about my beloved Chevy Cruze if I had the budget!). The question that remains is, when Sammy and his car hit the screen together, who’s actually going to be the shining star?