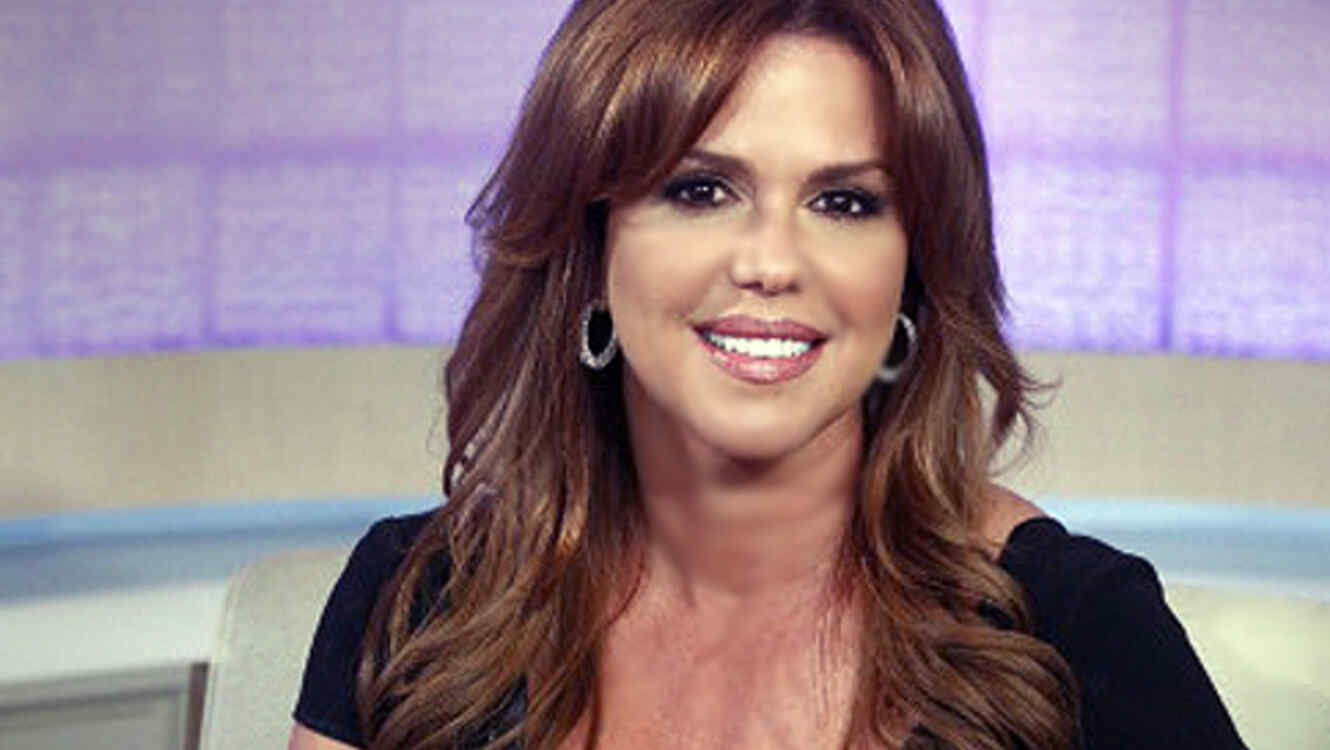 Everything you need to know about the Telemundo presenter.

Maria Celeste is the host and managing editor of “Al Rojo Vivo con María Celeste”, the most talked about program in Hispanic television, produced by Telemundo/NBC. The popular newsmagazine airs nationwide in the U.S. and in 15 Latin American countries. “Al Rojo Vivo con María Celeste” can also be seen in Europe and the Middle East through different cable systems…it has viewers as far as Iceland! In June 2005, Maria Celeste received an Emmy Award for her career achievements. María Celeste is an Emmy award winning journalist that has been featured in articles by “The New York Times”, “Los Angeles Times”, “The Chicago Tribune” and “The Miami Herald”, to name a few.

In the annual “Hot Celebrity Poll” conducted by People en Español , she was chosen by readers across the nation as the “most popular and credible television personality.” She is the only person to have been in the magazine’s cover 8 times… 6 of them in the last year alone! She has been a contributor to NBC’s “Today” show, reporting from Miami and the Bahamas, where she interviewed music superstar Shakira. She also sat with Katie Couric on the “Today” set when the show visited Miami. Her book “Selena’s Secret” became an instant bestseller and was described by the prestigious trade magazine Publisher’s Weekly as “Simon & Schuster’s most successful front list title in Spanish.”

As part of her Journalistic work, she has traveled all over the world covering historical events such as the fall of the Soviet Union, the Olympic Games in Seoul, a Coup d’ Etat in Haiti, Presidential elections and many more. On the night of María Celeste’s debut as a contributor for “Dateline/NBC”, the show experienced a dramatic audience increase in both Hispanic an Anglo demographics. Former NBC president Andrew Lack told “The Los Angeles Times” that María Celeste’s “was one of the highest segments at ‘Dateline’ that quarter.” He described her as “a serious, smart journalist.”

In 2004, she co-hosted the Brown-Black Democratic Presidential Debate in Iowa for MSNBC, a program that was #1 in the cable ratings universe when it aired live. Her appearance as a guest star in NBC’s daytime soap opera “Passions” was an absolute success. The two episodes that she participated in experienced a dramatic increase in both household and key demos, versus the program’s average the previous year. In May 2005 she was invited to the “Maury Povitch” show to talk about her program. “Al Rojo Vivo con María Celeste” is one of the most watched TV show in its time slot in New York City, at times surpassing the amount of viewers of both Spanish and English speaking stations. She has been the host of the in-flight news/entertainment program produced by NBC for “TED” a subsidiary of United Airlines. She has been selected three times as one of People’s “50 Most Beautiful People.”

In its 2005 special issue the magazine choose her to be in the cover. Maria Celeste, is the official Spanish-language Tram Tour guide voice for Universal Studios. She was named “Queen of the Internet” after her first cyber chat surpassed the record ‘amount of participants in a chat’ set by Ricky Martin. (2001) Her hemisphere wide popularity, credibility as a journalist and reputation as one of the most elegant international stars were some of the reasons why she was selected to be a judge in the 2003 “Miss Universe Pageant,” celebrated in Panama. She has a star in Mexico’s walk of fame and another in the Dominican Republic. María Celeste was also recognized by the Puerto Rican community when she was chosen to be its grand Marshall in the 2001 “Puerto Rican Day Parade.”

María Celeste has three children ages 7, 6 and 4. In her spare time she’s very involved with children’s charities and animal rights organizations. Her beautiful home in Miami has been featured in Architectural Digest. “Al Rojo Vivo con María Celeste” is an infotainment news magazine that takes you around the world in an hour. Its format has been described as “paella style” because it covers several areas within the time period such as news of the day, immigration, health, sports, entertainment and consumer issues. The show airs in the U.S. Monday through Friday at 5pm east/pacific and 4pm central.

“Al Rojo Vivo con María Celeste” is an info-tainment news magazine that takes you around the world in an hour. It’s format has been described as “paella style” because it covers several areas within the time period such as news of the day, immigration, health, sports, entertainment and consumer issues. The show airs in the U.S. Monday through Friday at 5pm east/pacific and 4pm central.

This is what they are saying...

-“She’s a household name in the United States and in Latin America. A darling of the Spanish- language media, which turned her into a cover girl for magazine articles that range from fitness to the super mom syndrome.” The New York Times (May 2002)}

-“The most prominent player in a blossoming media experiment between two television networks in different languages.” The Los Angeles Times (November, 2002)

-She’s a star, along the lines of talent like Diane Sawyer and Jane Pauley,” said the president of NBC to The New York Times (May 2002)

-The Hollywood Reporter sees María Celeste as a “crossover Spanish/Anglo star” making an impact in front and behind the scenes (February, 2003)

-Her hiring by Telemundo/NBC was described as a “major on-air talent hire” in an article titled “NBC, Telemundo Snags Red Hot Arraras from Univision” published by The Washington Post (April 2002)

-Electronic Media claims María Celeste Arraras is “the big get” in Spanish language television under the headline “Arraras turns up the heat at Telemundo. (April 2002)

-“María Celeste is sizzling!” according to the Sun Sentinel . The South Florida publication points out that her show “has taken the U.S. Latin audience by storm” and that it’s popularity is spilling over into mainstream television making Maria Celeste “the darling of not only Telemundo, but also of its parent network NBC.” (November, 2002) 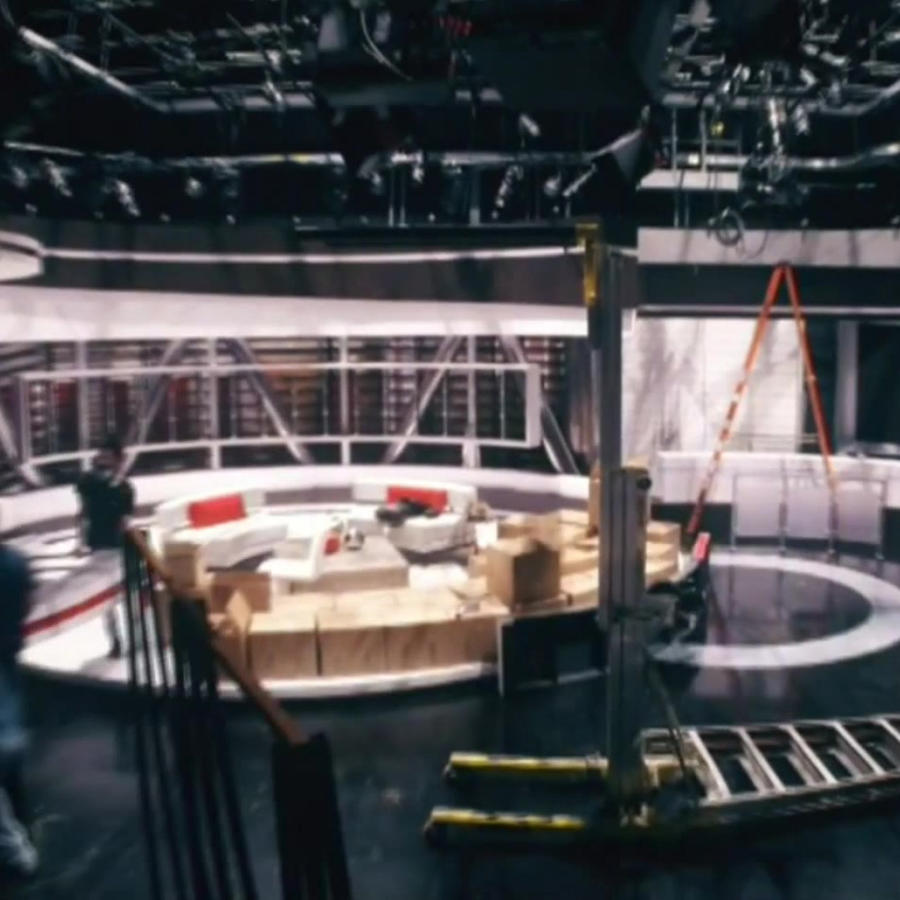 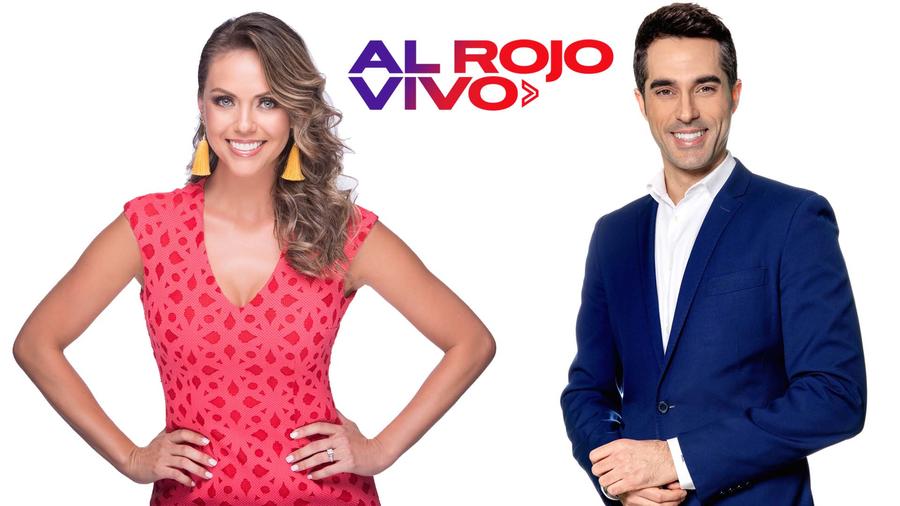 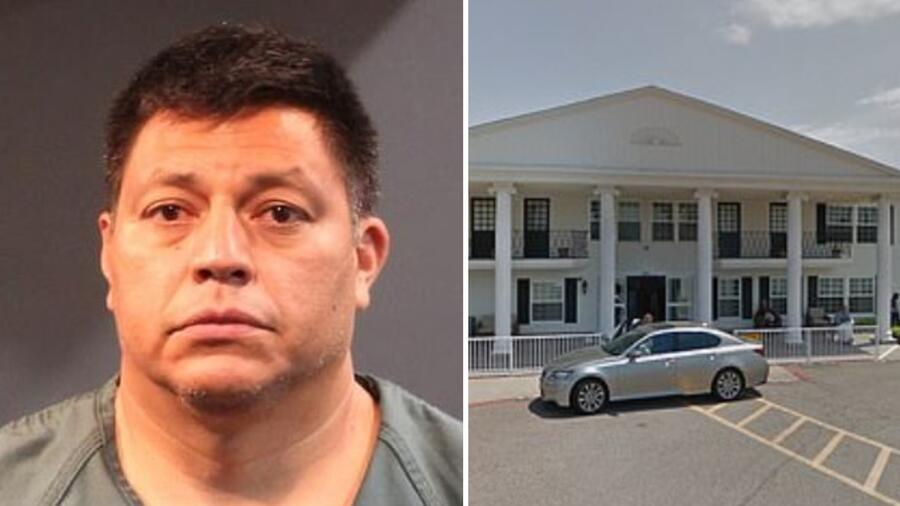 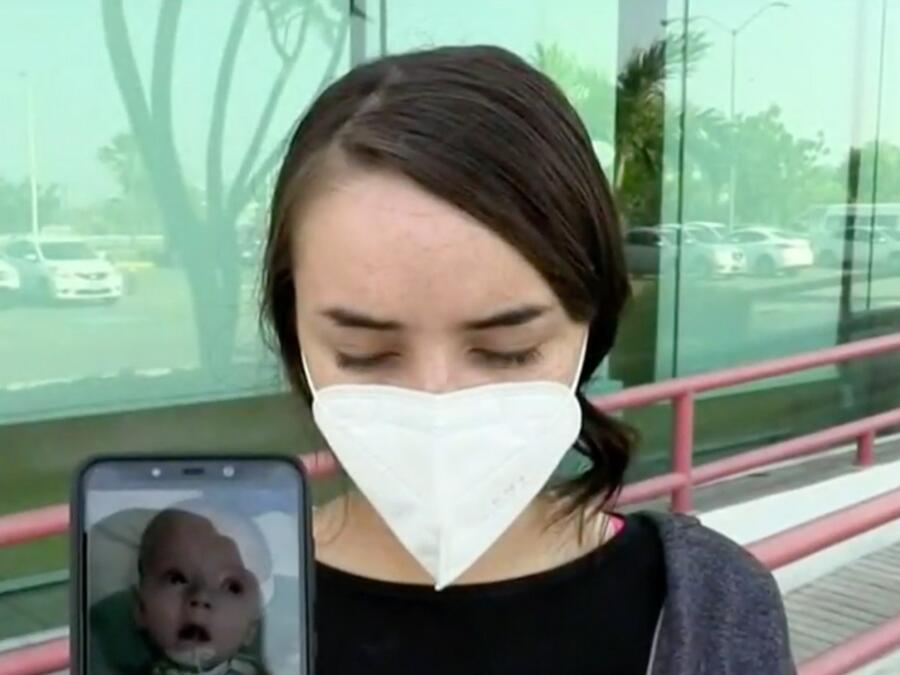 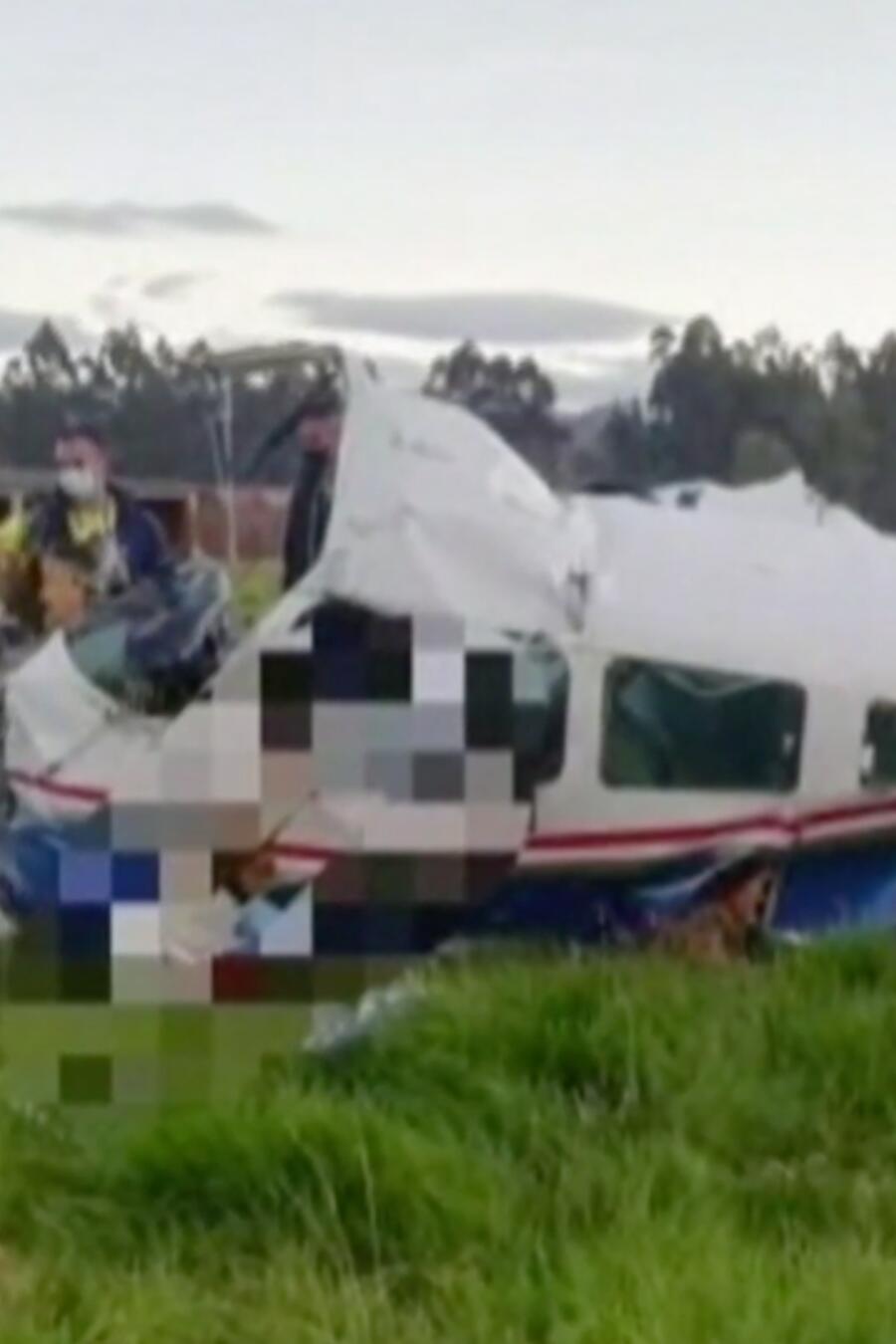 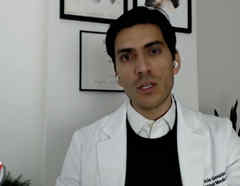 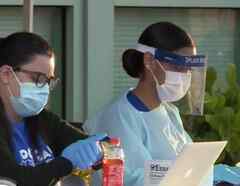 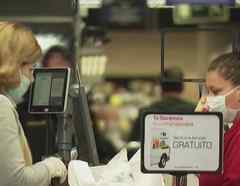 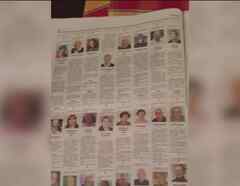 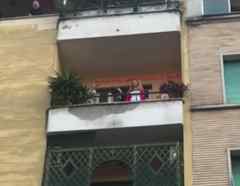 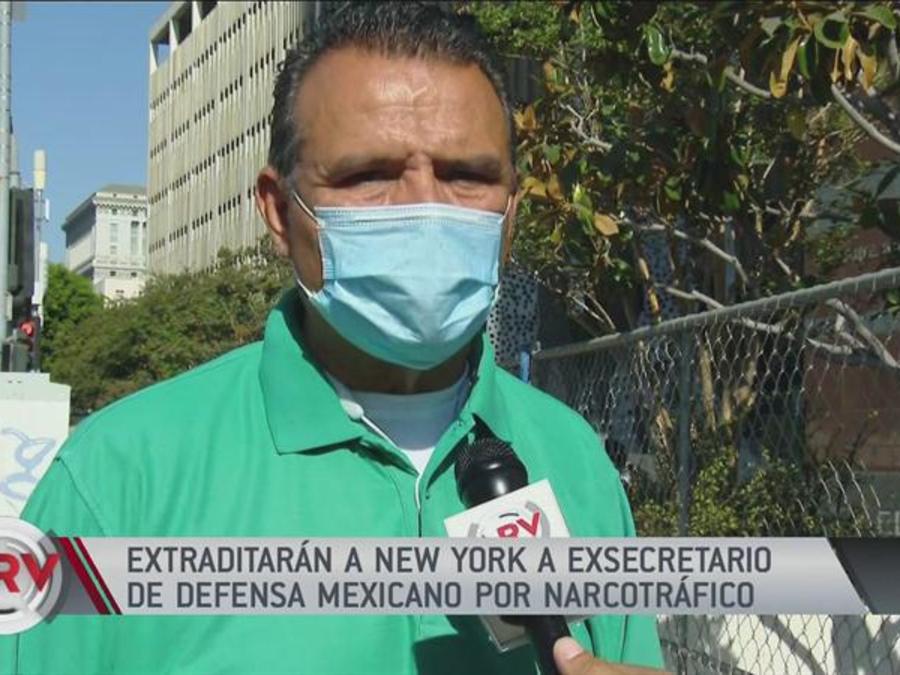 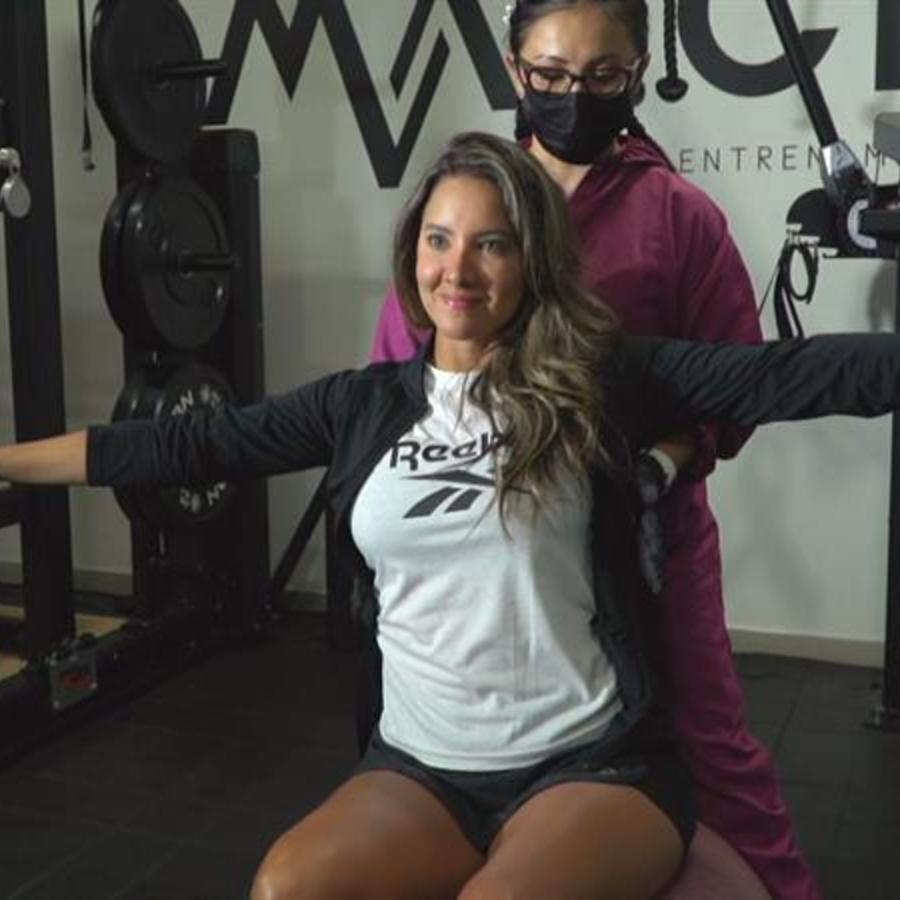 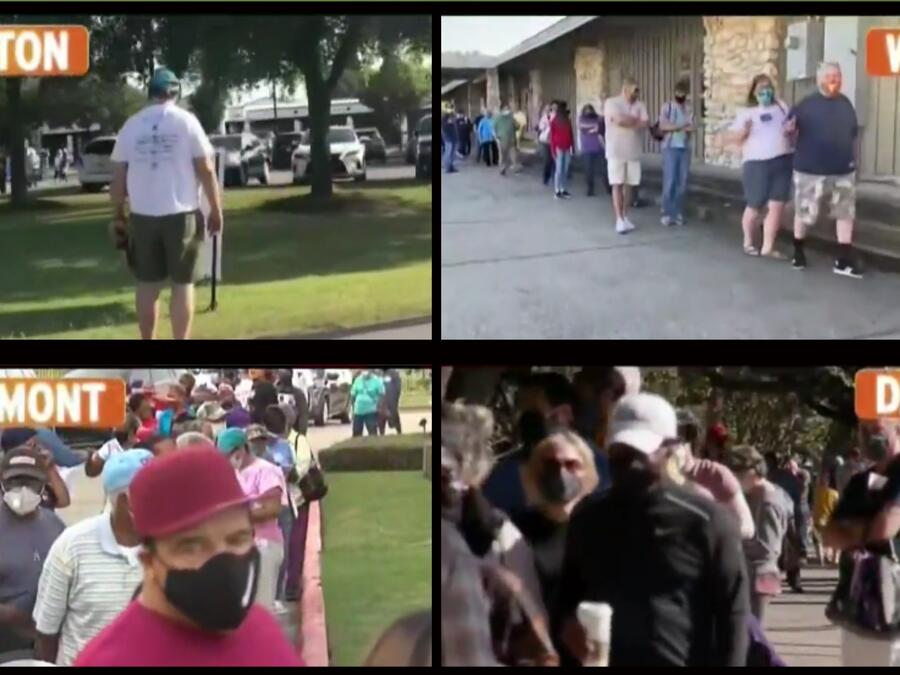 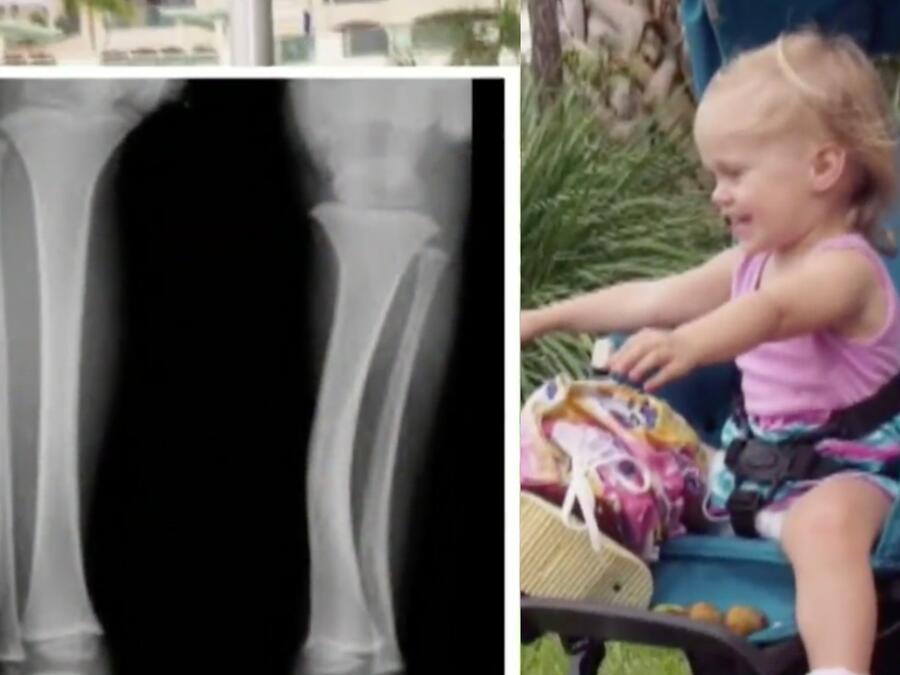 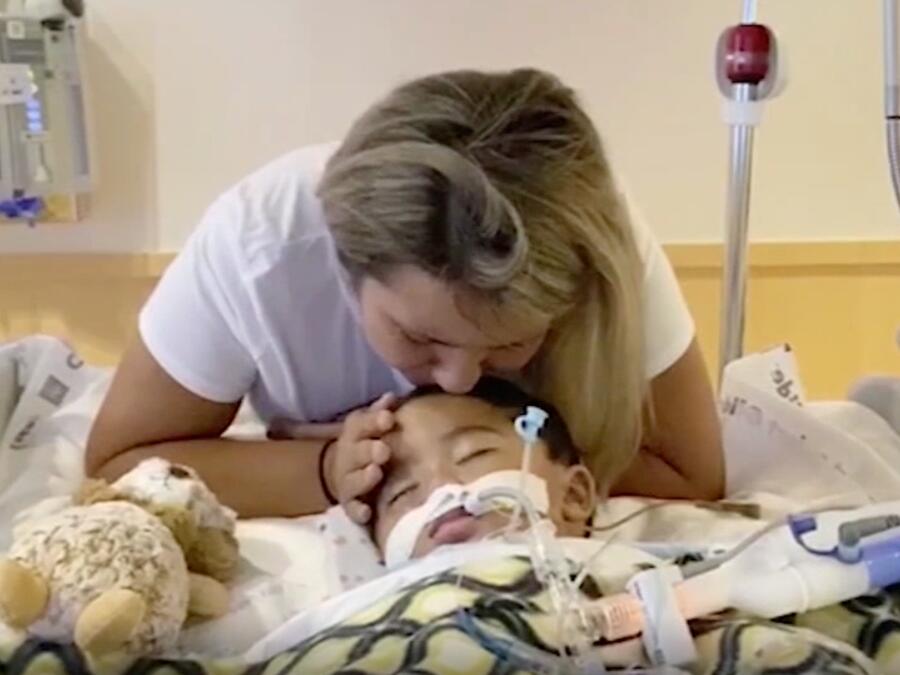 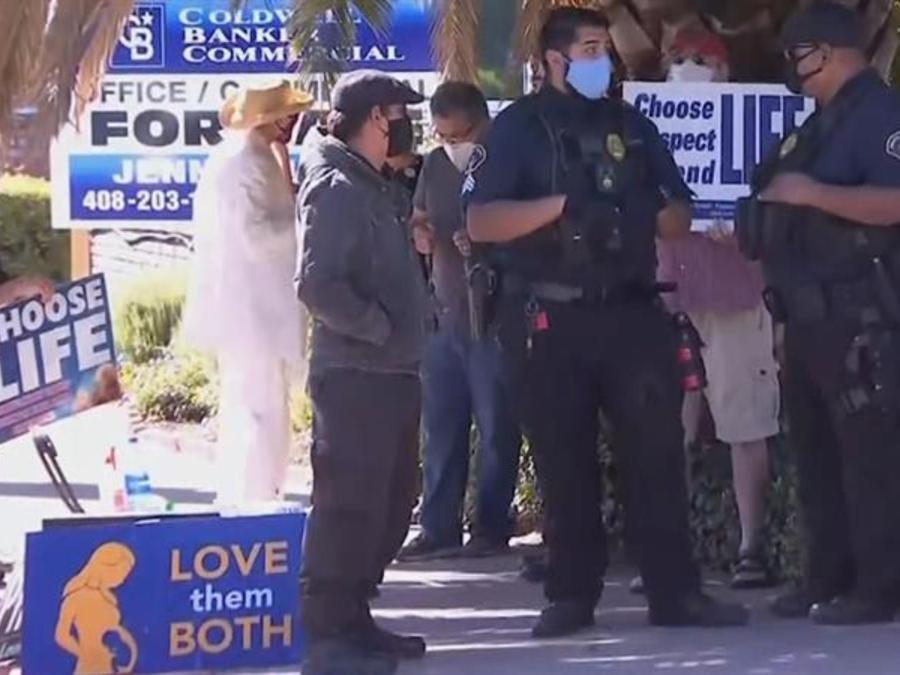 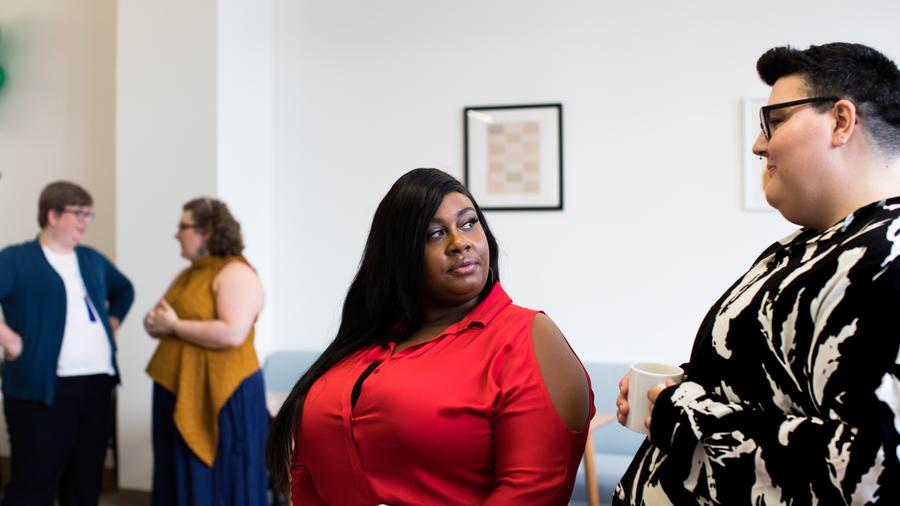