2019 Latin AMAs: Chiquis Reveals That She Has Two Unreleased Songs With Lorenzo Mendez

Reality TV Star, Chiquis, stepped out on the 2019 Latin American Music Awards red carpet for the first time as a married woman. She shared some details of her married life and the reason why she wore white today.

The artist also told us how she and her husband, Lorenzo Mendez, have been writing music together. “Things are working out, I can’t complain” said Chiquis as she announced that her and Lorenzo have collaborated on two unreleased songs.

Chiquis also revealed that she's been in talks with Becky G for a future collaboration. 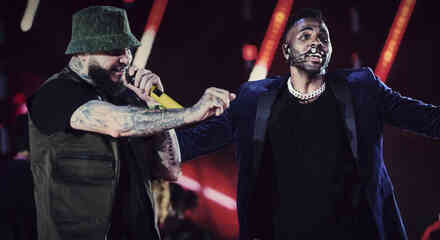 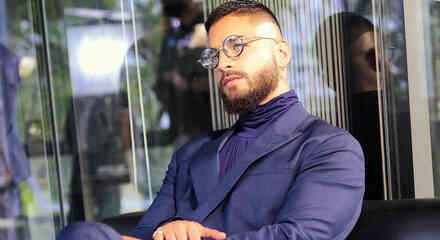 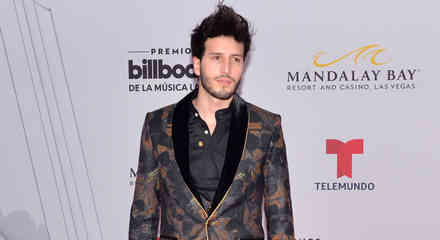 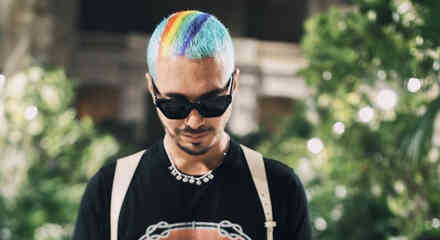 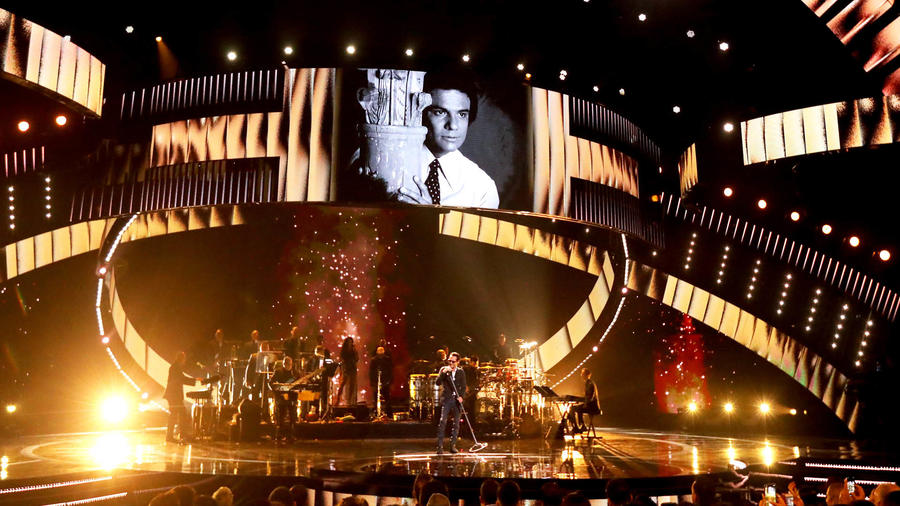 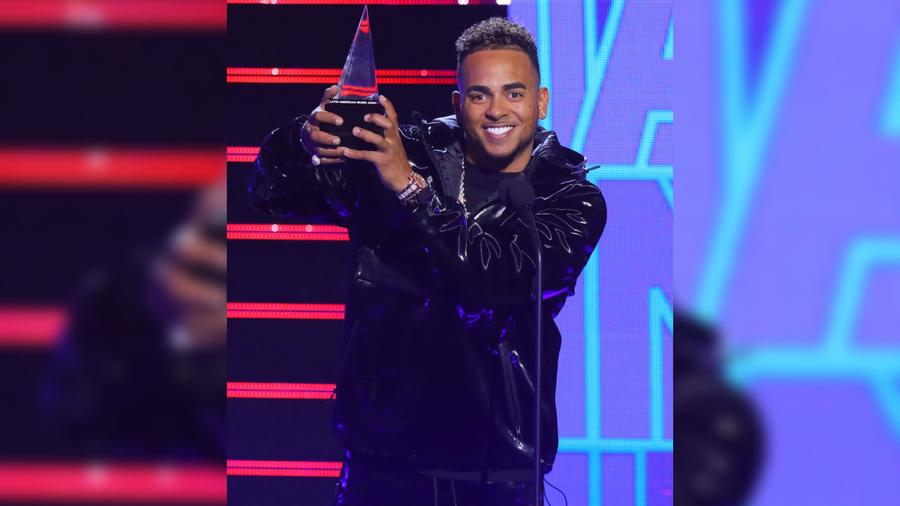 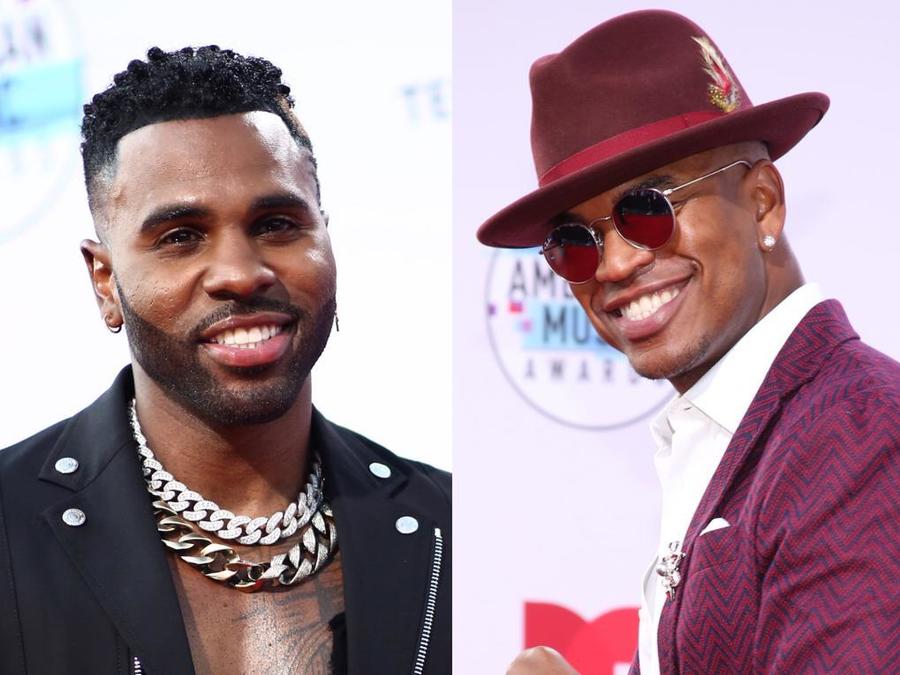 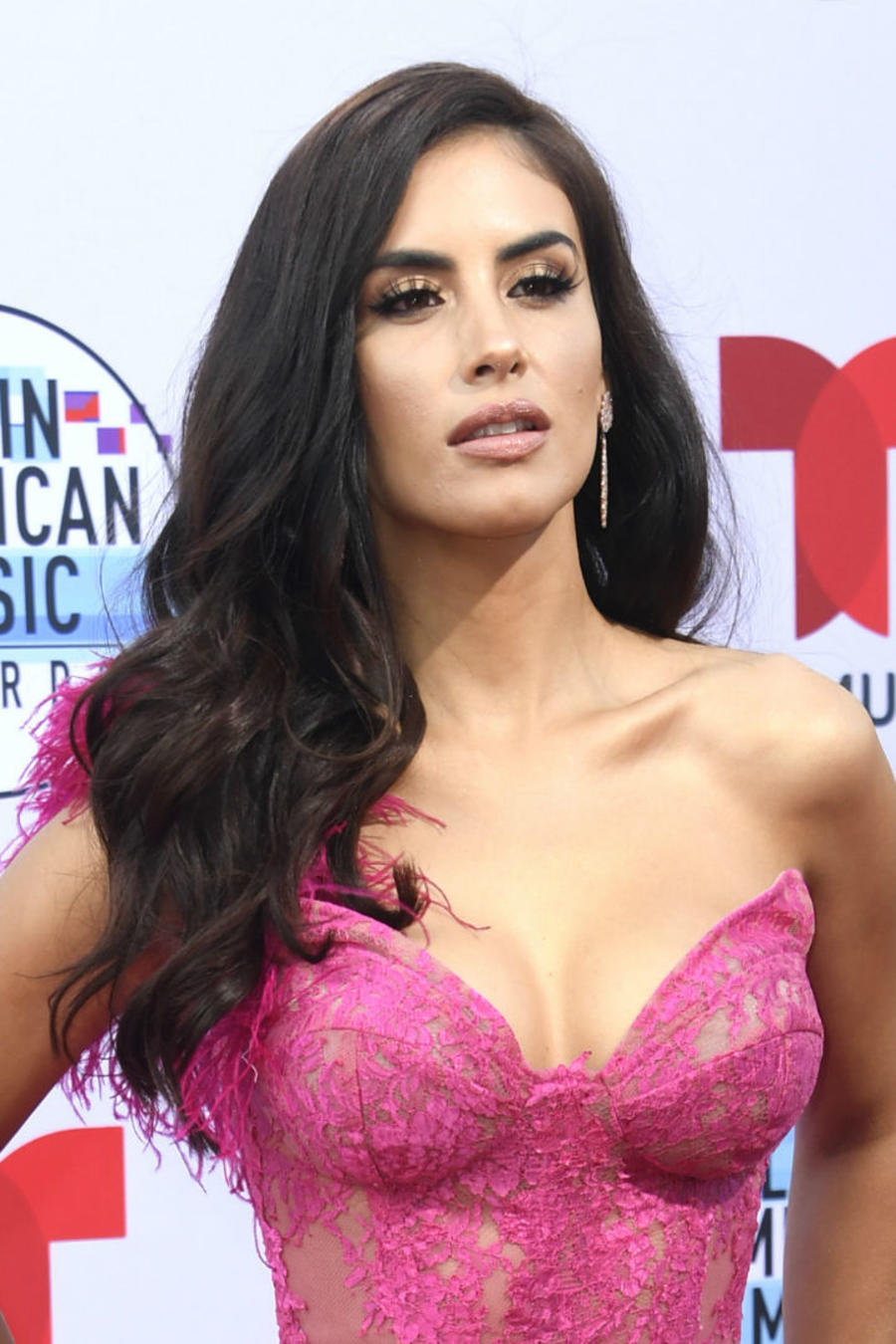 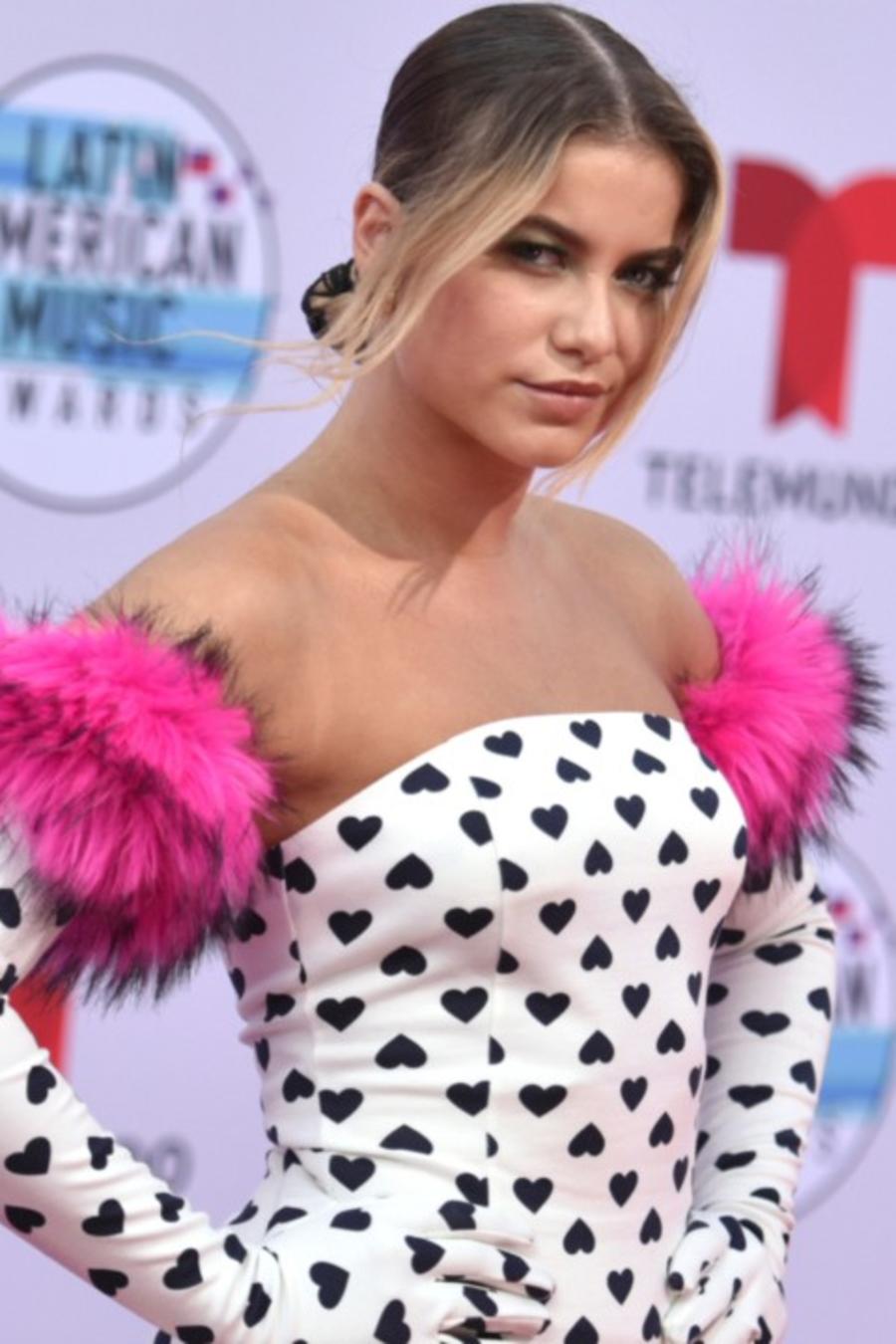 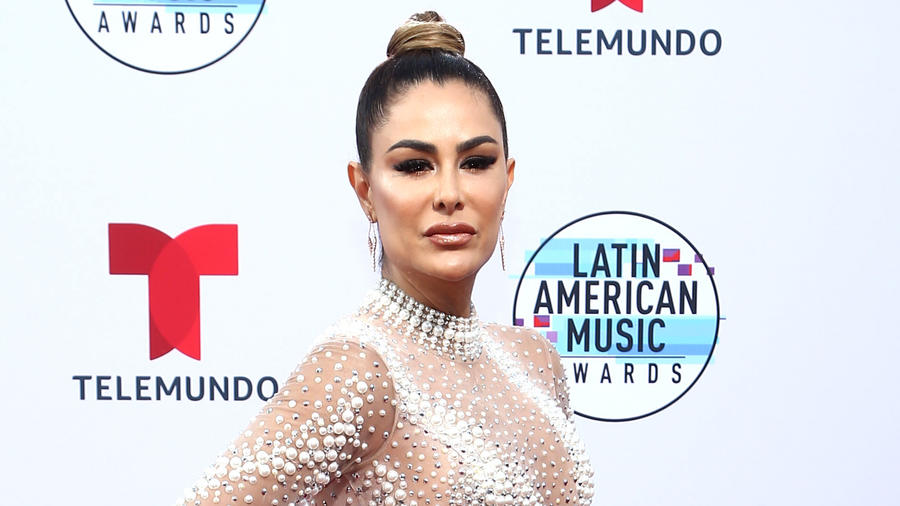 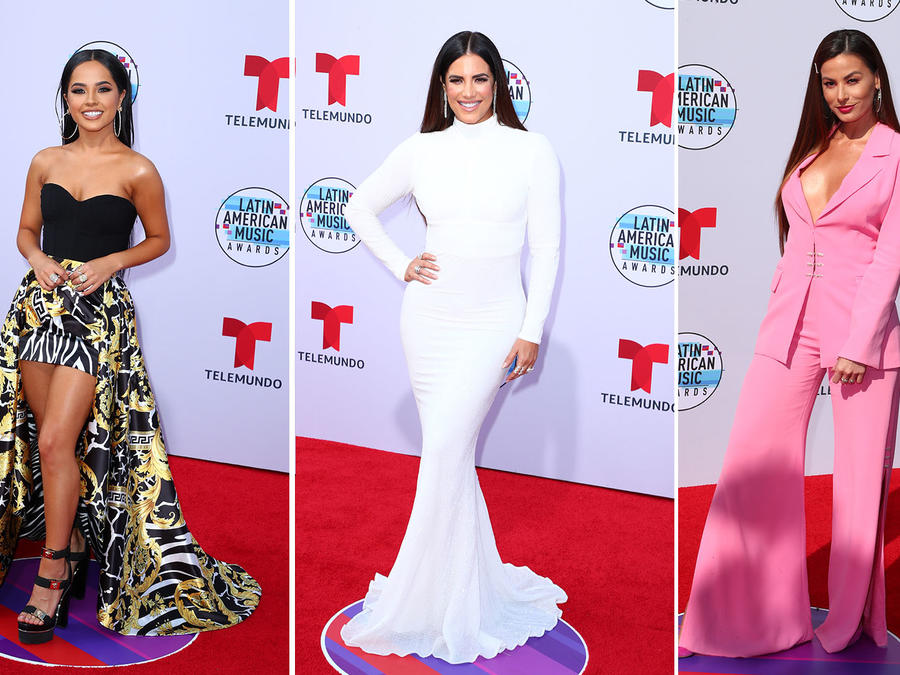 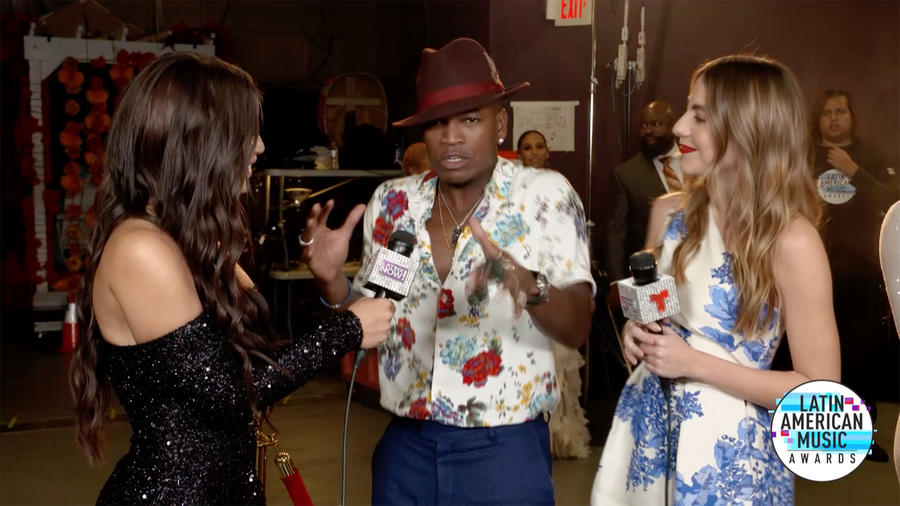 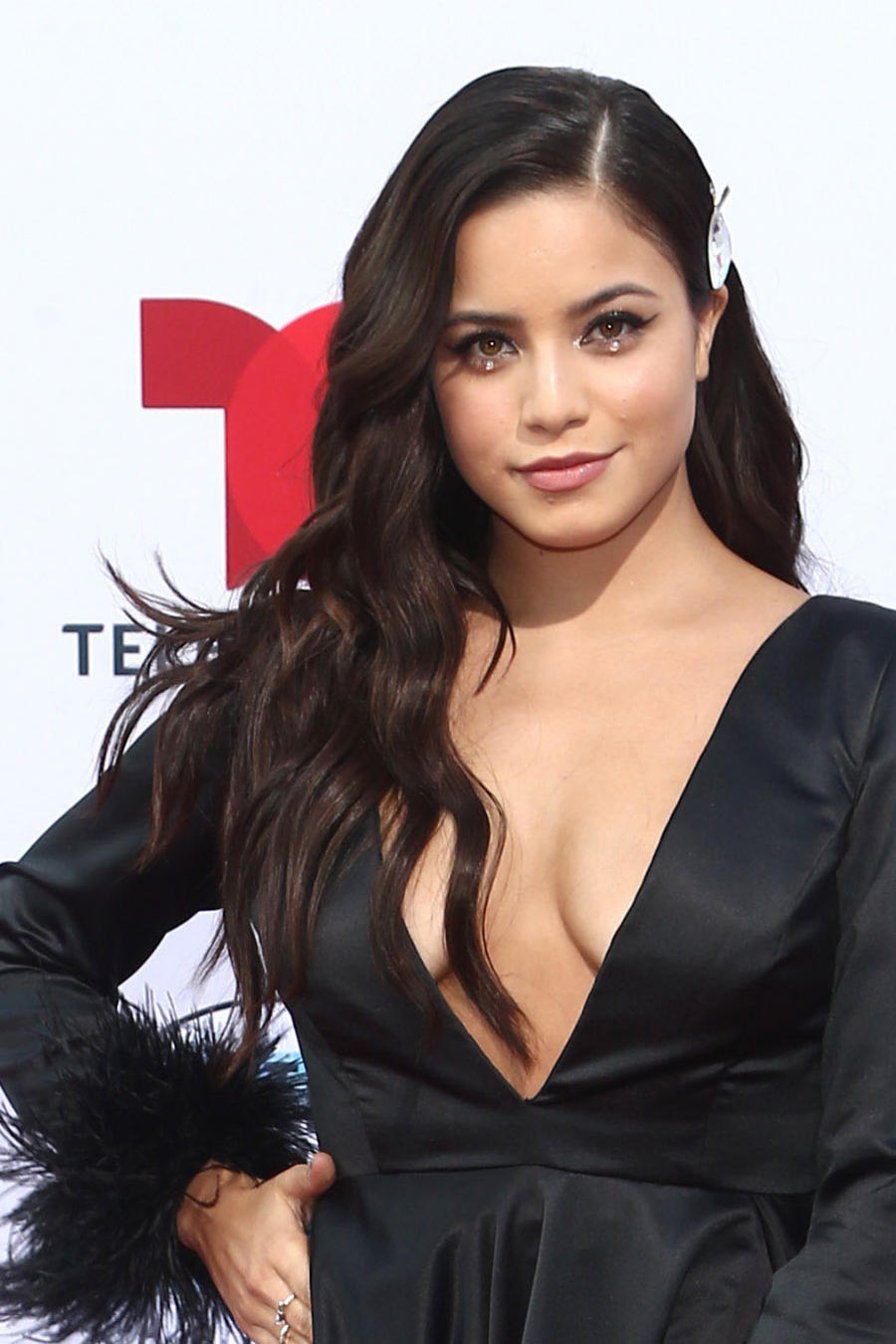 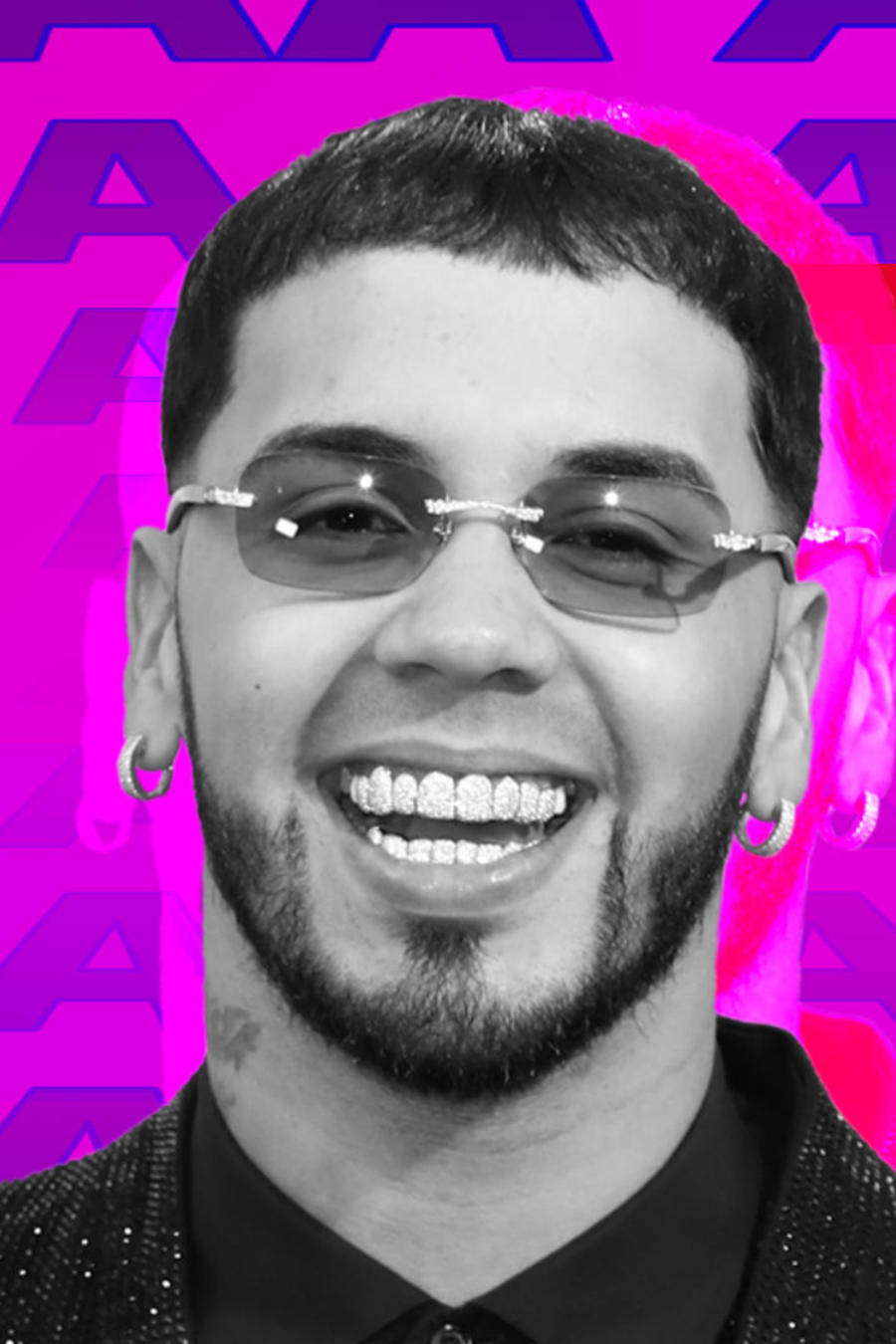 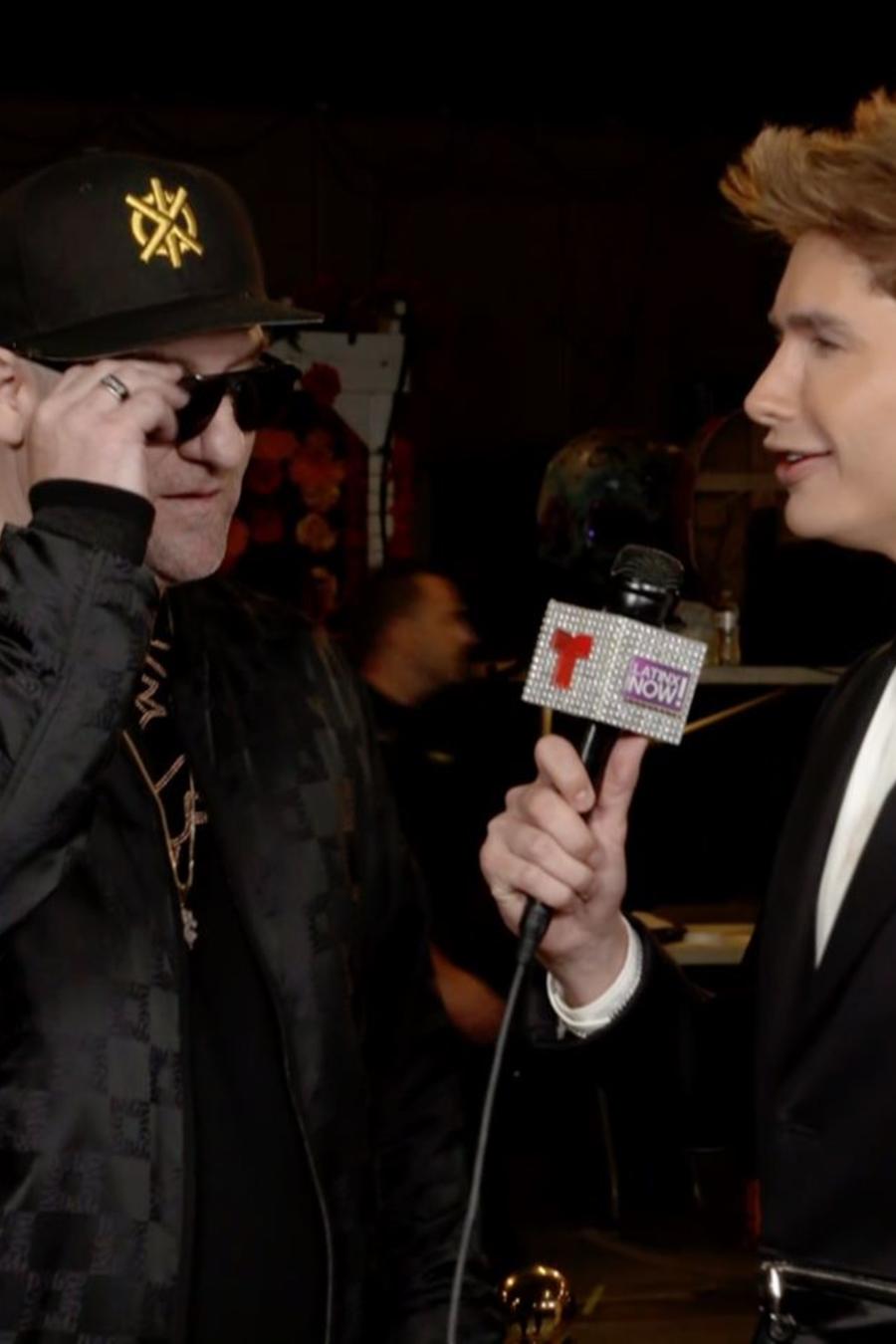 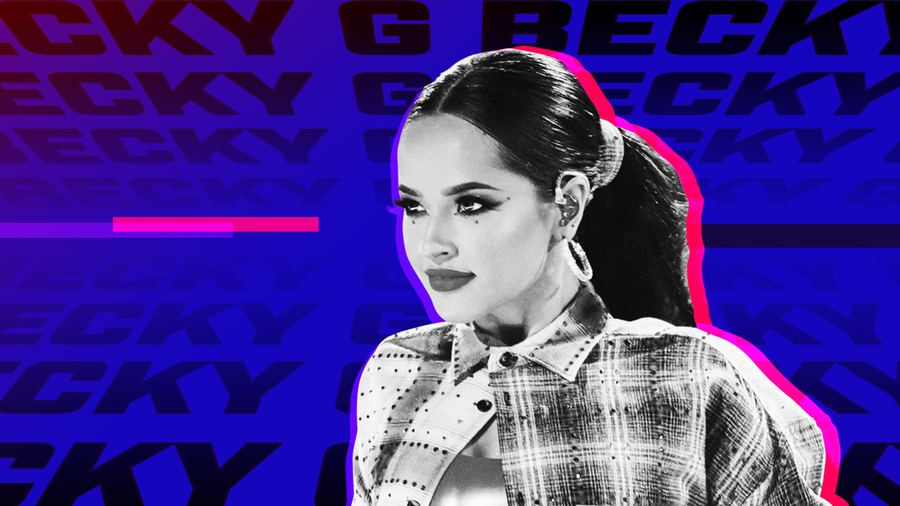