MIAMI -- January 17, 2020 -- Today, NBCUniversal Telemundo Enterprises revealed an exceptional set of brand partners for the highly anticipated second season of "La Voz," the Spanish-language edition of NBC's award-winning hit series, "The Voice." Pepsi and Xfinity have signed on as first-time sponsors for the show, while Colgate, Sprint and State Farm have returned for the next thrilling installment of the singing competition. Set to premiere on Sunday, January 19th at 9pm/8C, "La Voz" will bring viewers closer to the action than ever before, with unique brand integrations from an unmatched lineup of sponsors.

"The deep connections that viewers form with their favorite "La Voz" contestants are a powerful example of what happens when we combine phenomenal musical talent and inspiring individual stories with a fun, competitive spirit," said Carrie Stimmel, Executive Vice President, Lifestyle and Hispanic Advertising Sales, NBCUniversal. "We're thrilled to be working with the world's top brands to develop authentic integrations throughout the season that add to the viewer experience. When we serve the viewer in this way we create impact and drive real business results for brands.”

Colgate Optic White is bringing back the smiles in “La Voz” as a season two sponsor. With a special in-show moment and custom, out of show integrations, including a scripted commercial launch that seamlessly transitions into the brand’s creative, Colgate Optic White will illuminate the screen with smile-worthy moments from the season, putting the show's brightest grins front and center.

In its "La Voz" partner debut, Pepsi will take the stage by storm as a season two beverage sponsor and cash prizing partner, to unapologetically celebrate Latin music and the talented phenoms giving everything to become the next big musical superstar. In addition to creating custom social content and in-show and out-of-show hero moments - including Pepsi branded coaches' cups - Pepsi is doubling down by leveling up the Telemundo cash prize; bringing the original $100k grand prize up to an epic $200K for the season two winner.

Returning sponsor, Sprint will give "La Voz" viewers reasons to fall in love with their favorite contestants all season long. With a custom-built backstage video booth that will generate the social content fans crave, opportunities to vote for favorites, and the reliability of the Sprint network powering contestants' calls home to loved ones, Sprint is tapping into innovative ways to connect fans with the stars they love.

State Farm® returns as a full-season sponsor with the iconic "La Sala de State Farm” backstage area. With Picture-in-Picture, viewers will seamlessly transition from the backstage room - where their favorite contestants are saved - to a feel good moment among contestants. A sponsored digital video series with social support allows fans to get to know the more human side of contestants, thanks to State Farm.

Xfinity will put the power of the vote in the hands of "La Voz" viewers who will be able to vote for the season two winner with the Xfinity voice remote. "La Voz" talent will highlight the capabilities of the Xfinity voice remote with an in-show mention that will seamlessly transition into Xfinity advertising creative during commercial time. This engaging content will be promoted across all platforms to encourage fans to vote to help change the life of an up-and-coming star.

Hosted by Jacky Bracamontes and Jorge Bernal, “La Voz” is a production of Telemundo and ITV Studios. The series is created by John de Mol, who serves as executive producer along with Cisco Suárez, EVP of Primetime Non-Scripted Programming at Telemundo, Macarena Moreno, and Moira Noriega. 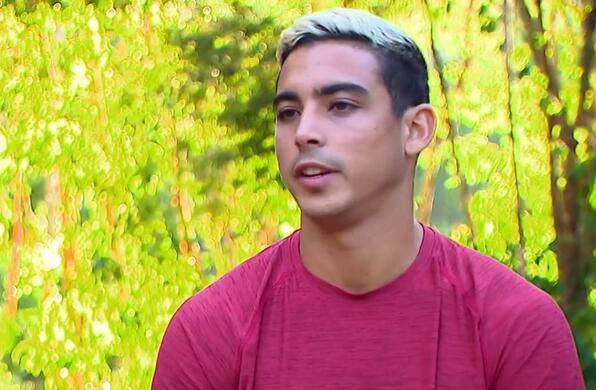 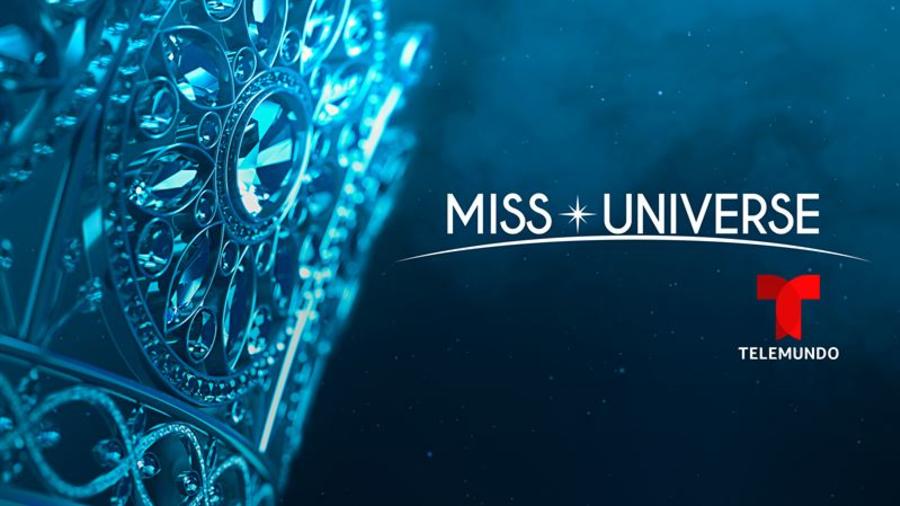 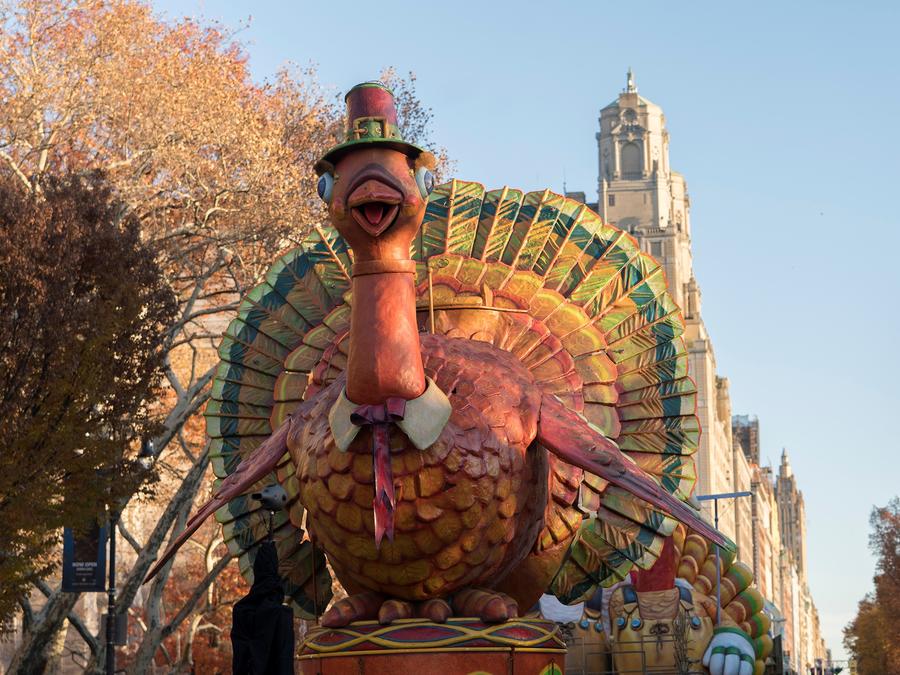 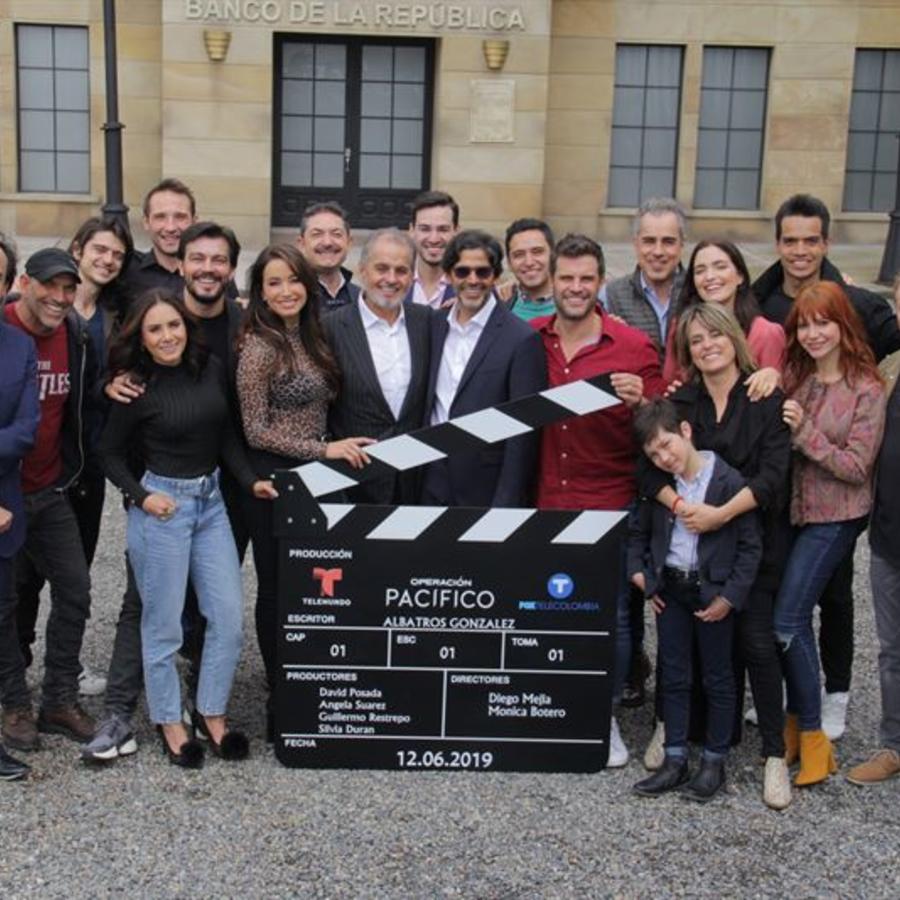 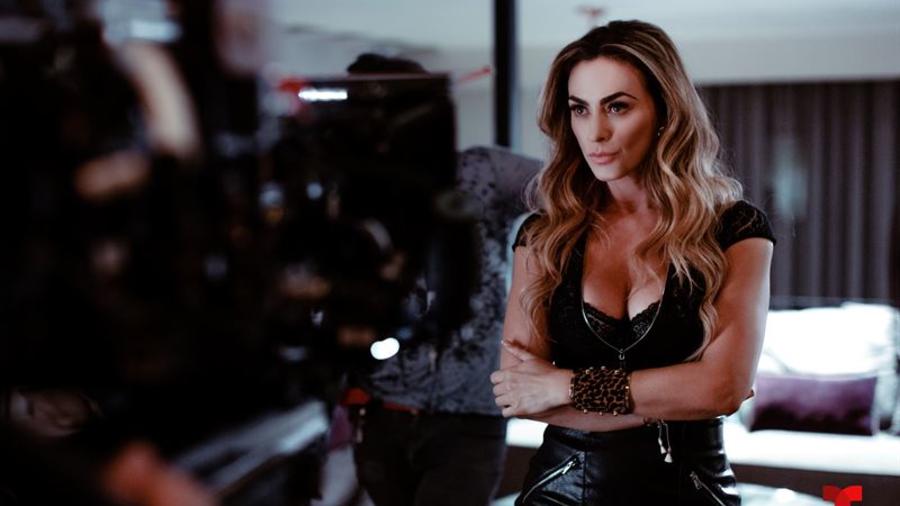 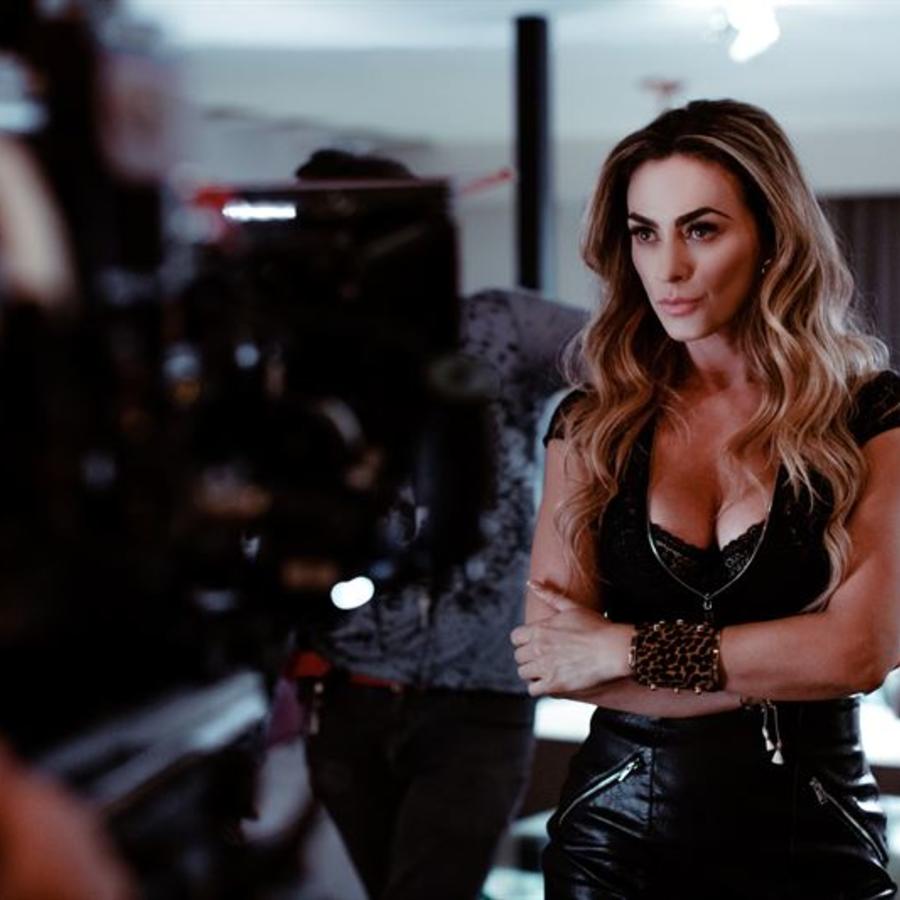 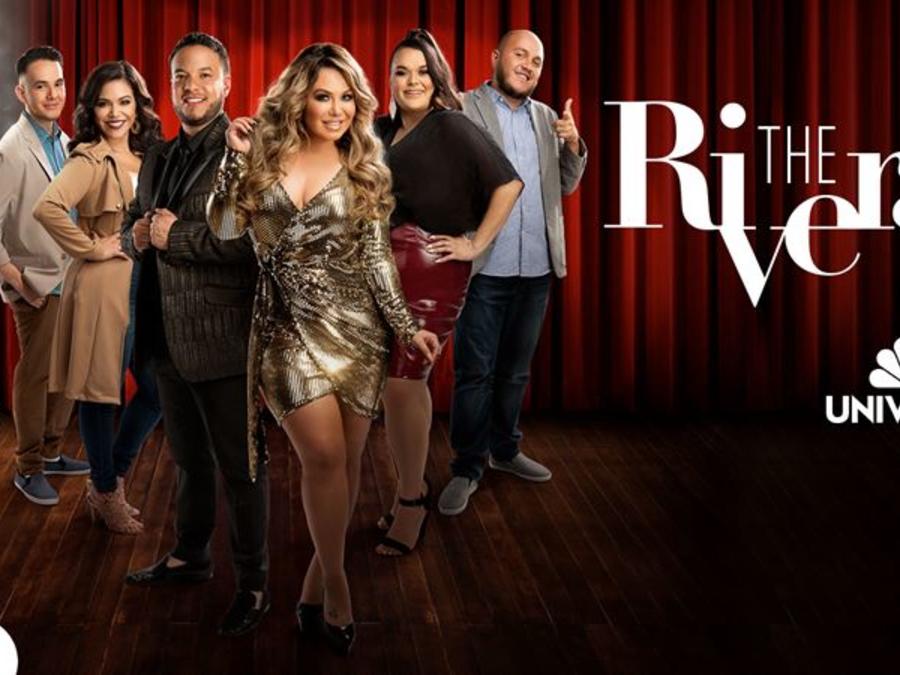 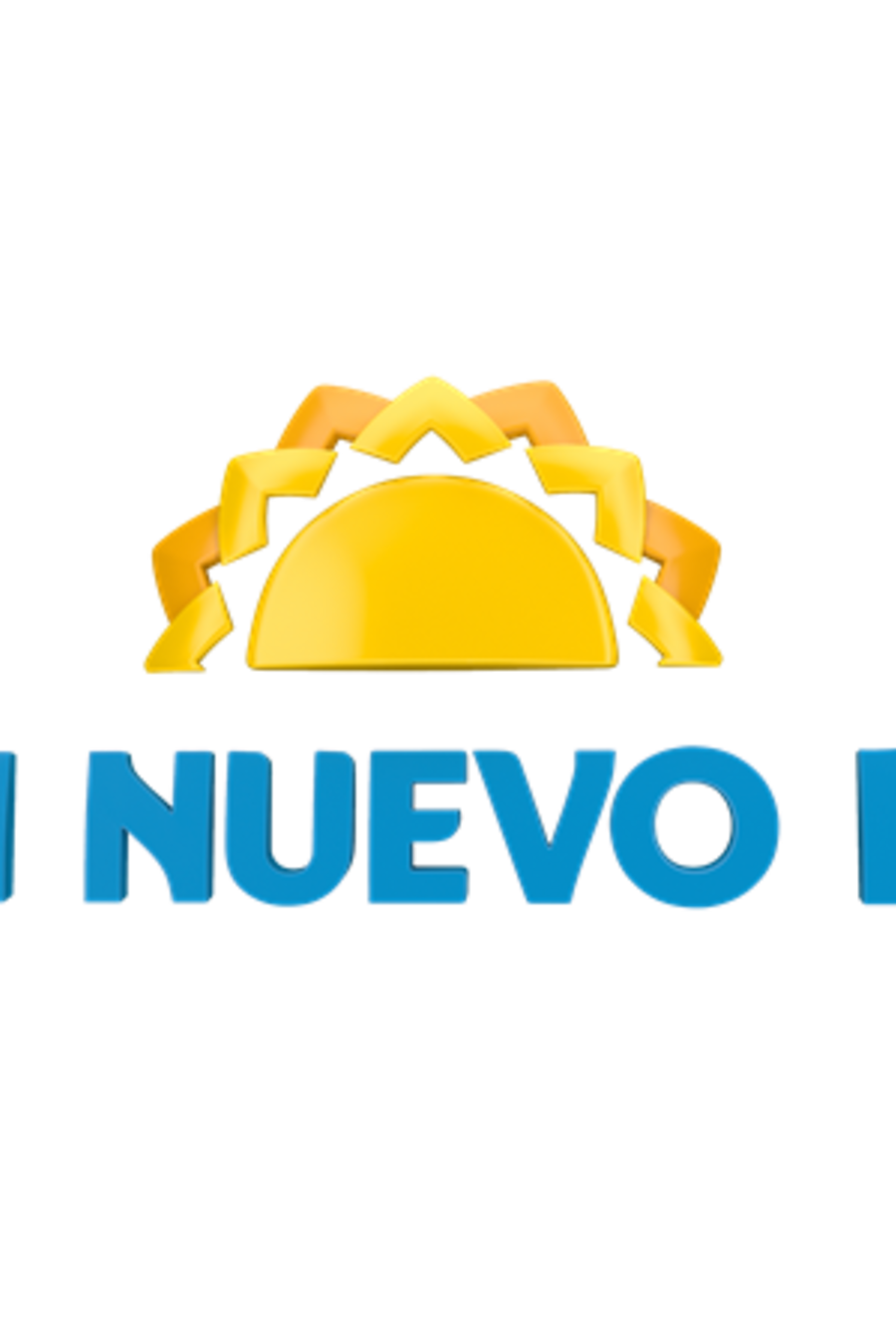 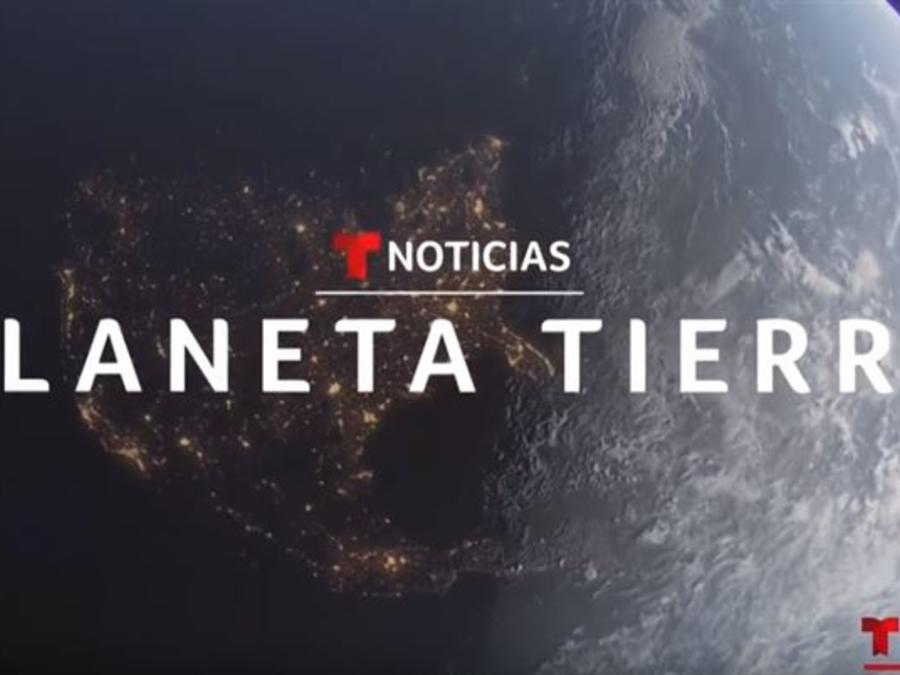