Telemundo exclusive poll: Latinos feel discriminated against and in danger. They blame Trump

Most registered Latino voters feel at risk of becoming victims of a hate crime and they consider the Hispanic community is being persecuted, according to a Noticias Telemundo poll conducted by the firm Mason-Dixon.

In August, a shooter mortally wounded 22 people at a Walmart in El Paso, Texas. The majority of victims had Hispanic last names and eight were Mexican. The attack has been investigated by the FBI as a hate crime.

Six out of 10 Latino voters said they feel worried about being victims of a similar attack. This concern is highest among Democrats (71 percent) and among those living on the Pacific Coast (64 percent).

Hate crimes motived by bias against race increased 18 percent between 2016 and 2017: 3,489 and 4,131 attacks were recorded, respectively, according to the Federal Bureau of Investigation (FBI). In 2018, this number doubled to 35 percent, according to the ADL Center on Extremism.

The survey shows that two out of three Latinos feel persecuted or discriminated against in the United States, a percentage that grows among women (70 percent), those under 50 years old (68 percent), those who only speak Spanish in their homes (69 percent), and those who live on the Pacific Coast (71 percent).

This feeling of peril varies widely according to party affiliation: 71 percent of Republicans do not think Hispanics are being persecuted or discriminated against, while 84 percent of Democrats and 58 percent of independents believe they are. 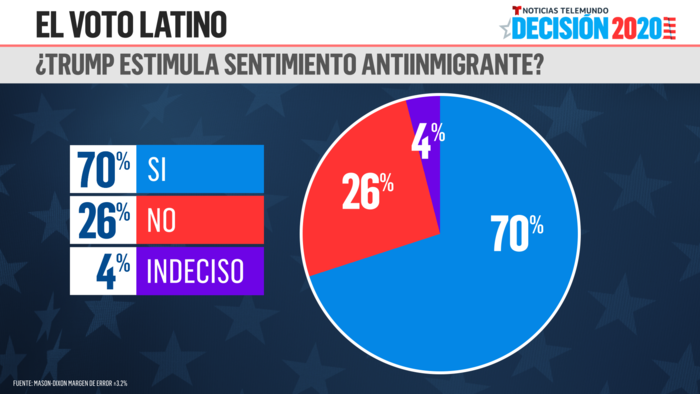 Does president Donald Trump's rhetoric contribute to racism and discrimination?

Seventy percent of registered Latino voters believe it does, especially women (73 percent), those under 50 years old (74 percent), and those who live on the Pacific Coast (75%).

In this issue opinion also varies widely depending on their political leanings: 85 percent of Democrats believe this, compared with 71 percent of Republicans who disagree.

This survey was conducted from October 24th to 28th, 2019, on a total of 1,000 registered Hispanic voters interviewed by telephone, both landlines and cellphones, across the country. The margin of error does not exceed ± 3.2 percentage points.

The results can be found here. 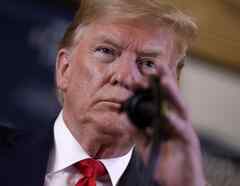 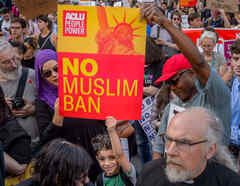 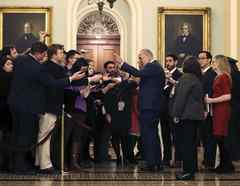 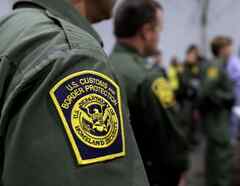 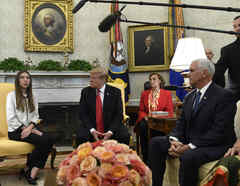 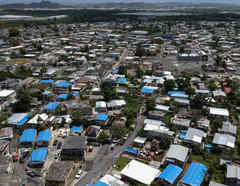 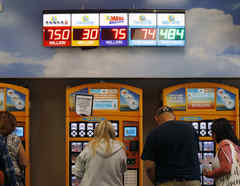 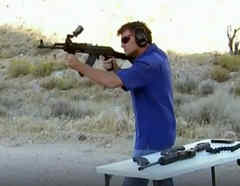 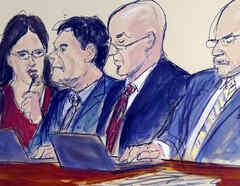 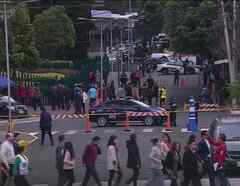 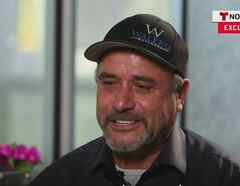 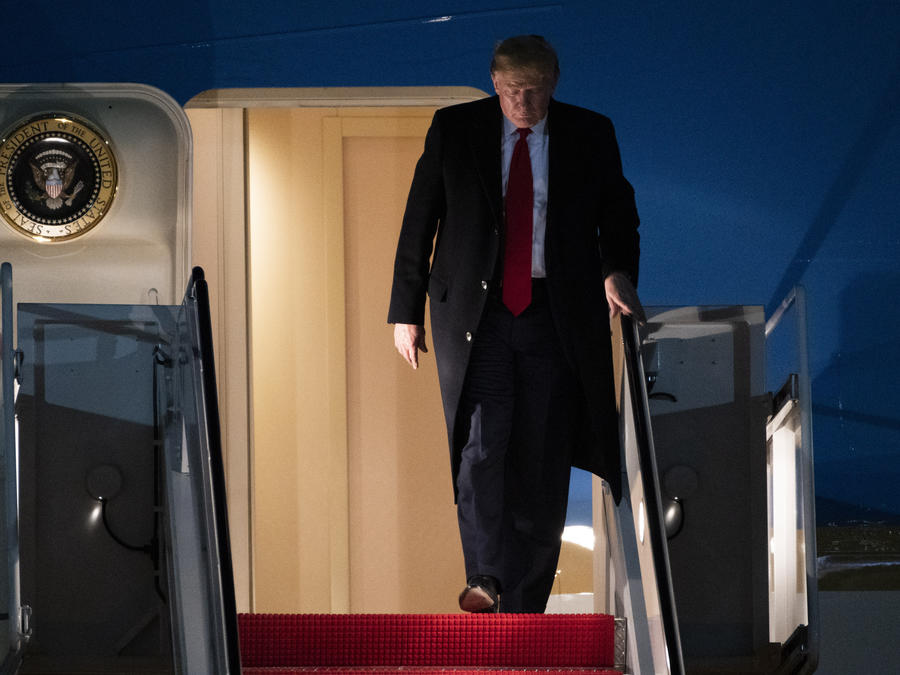 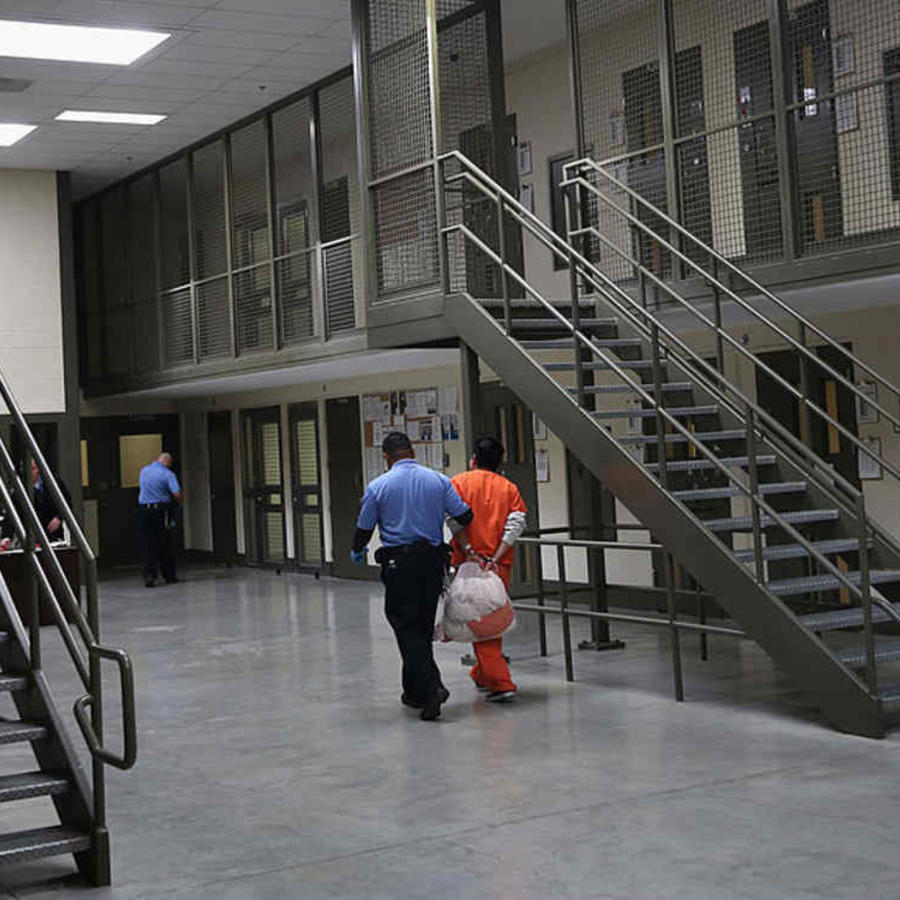 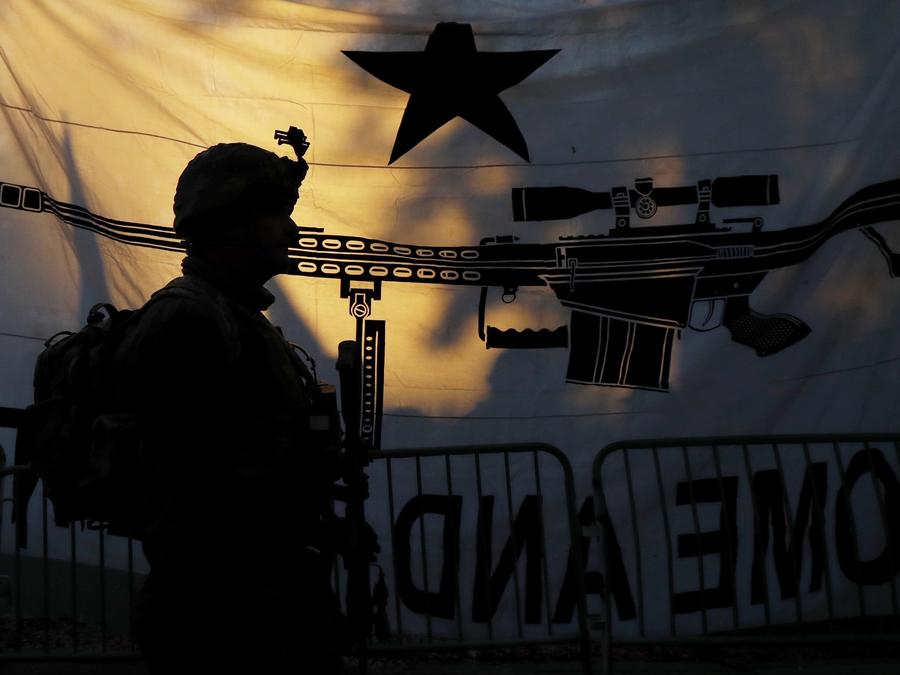 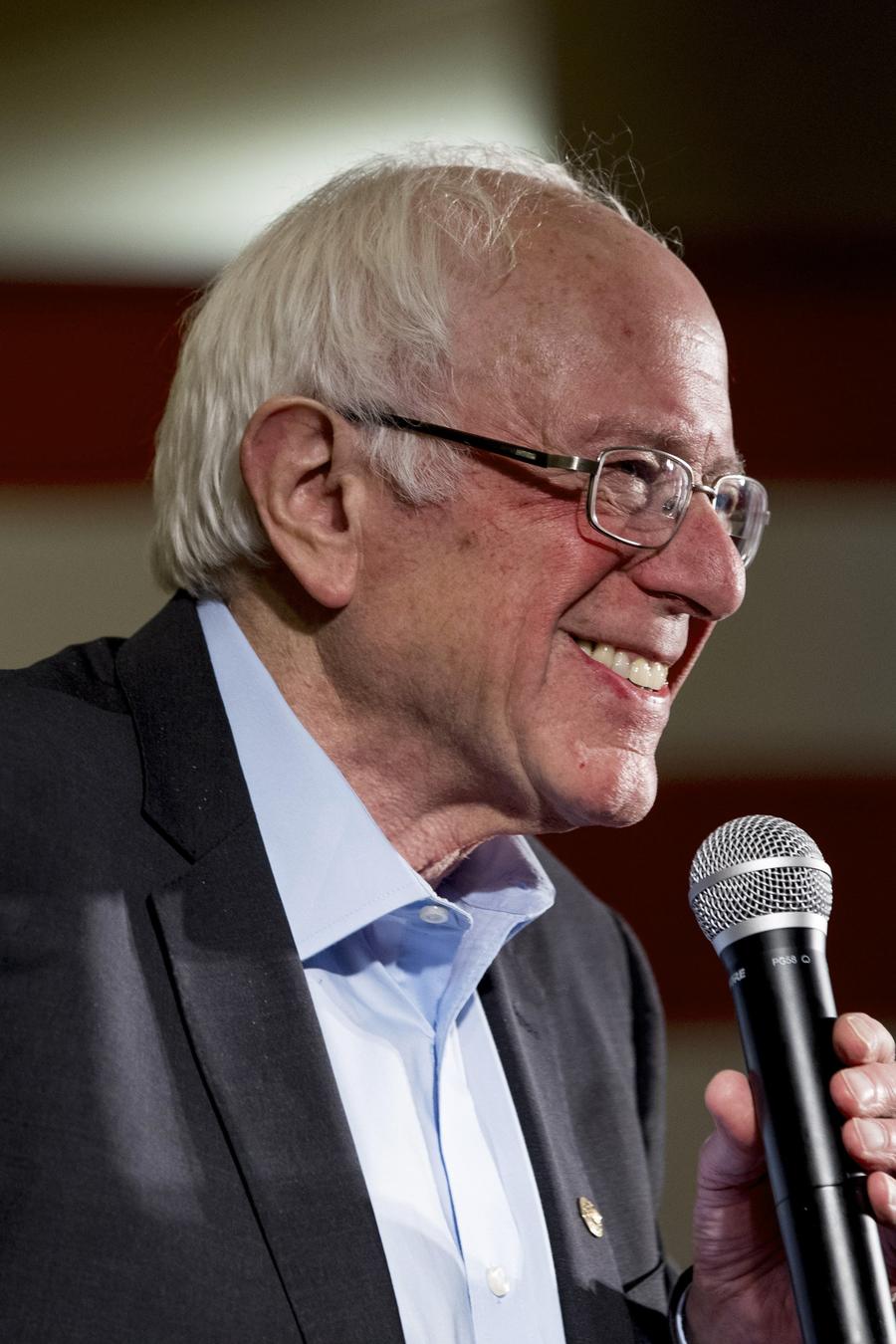 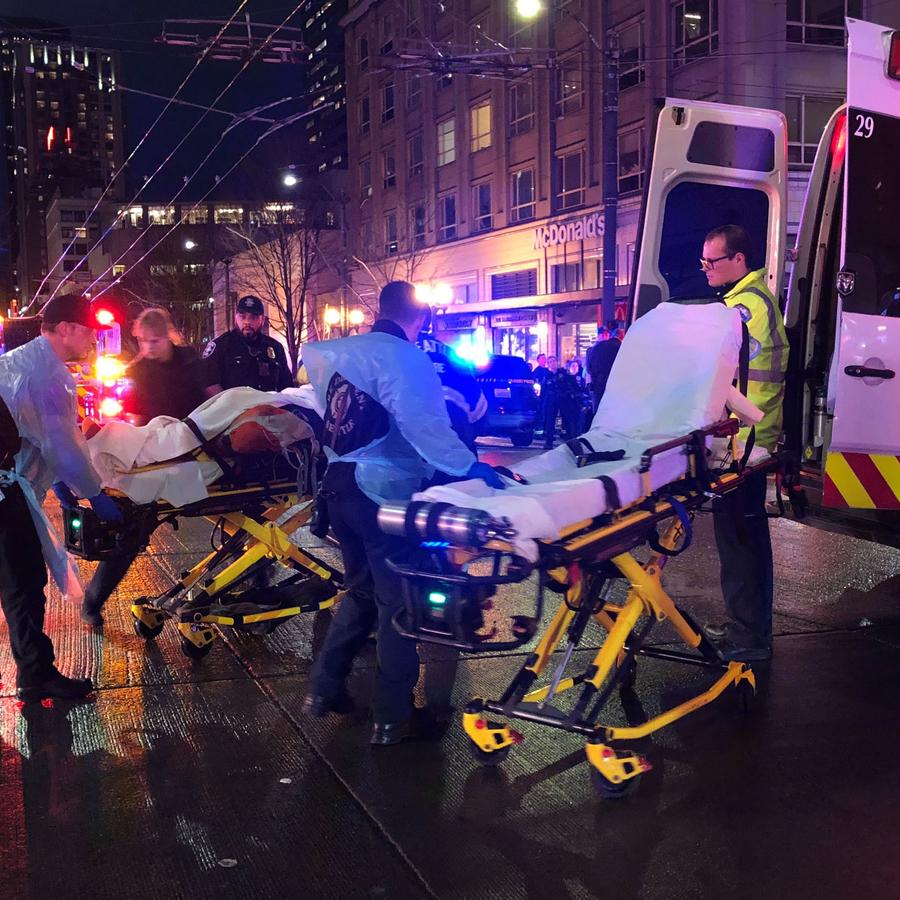 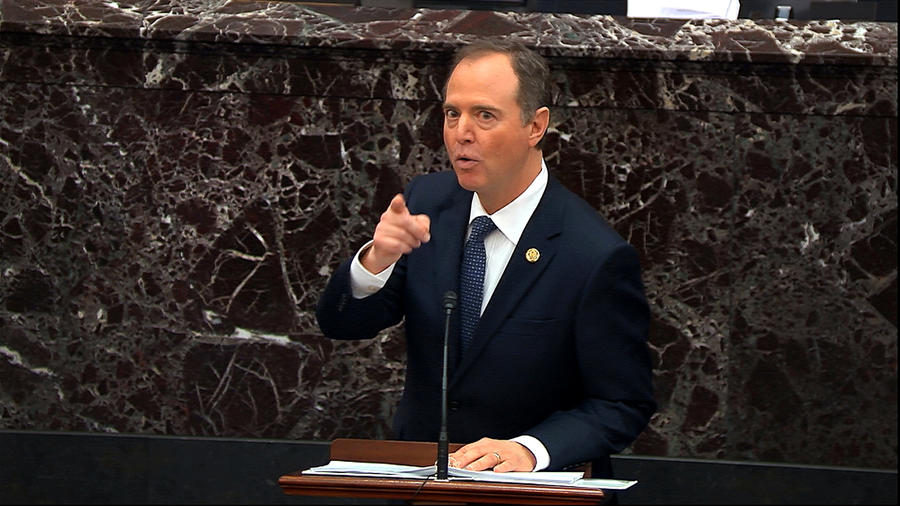 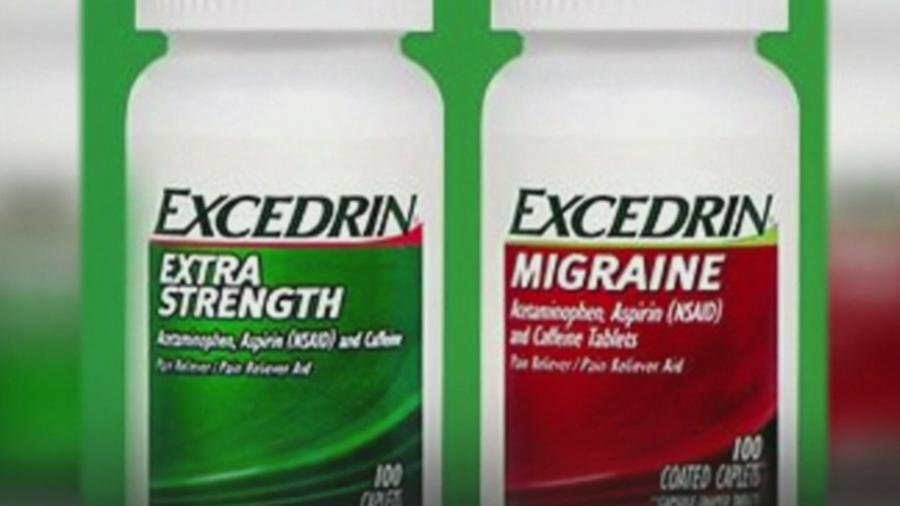 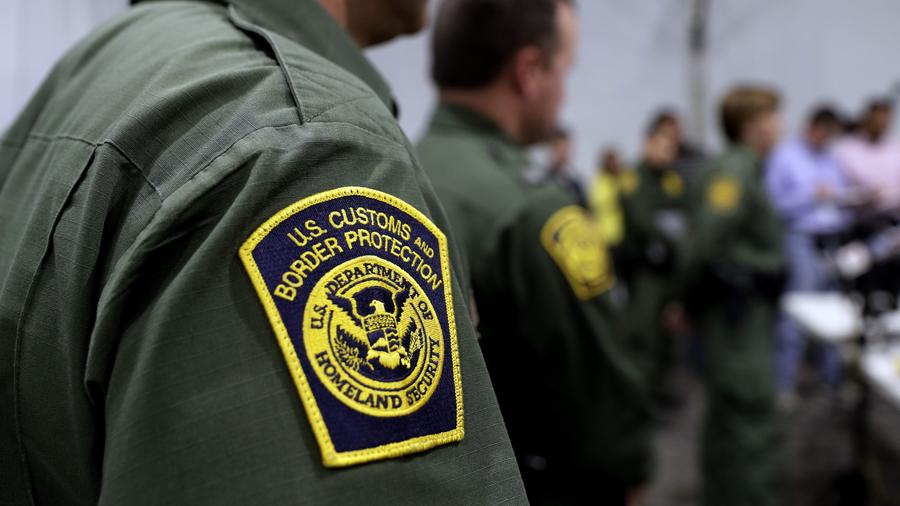 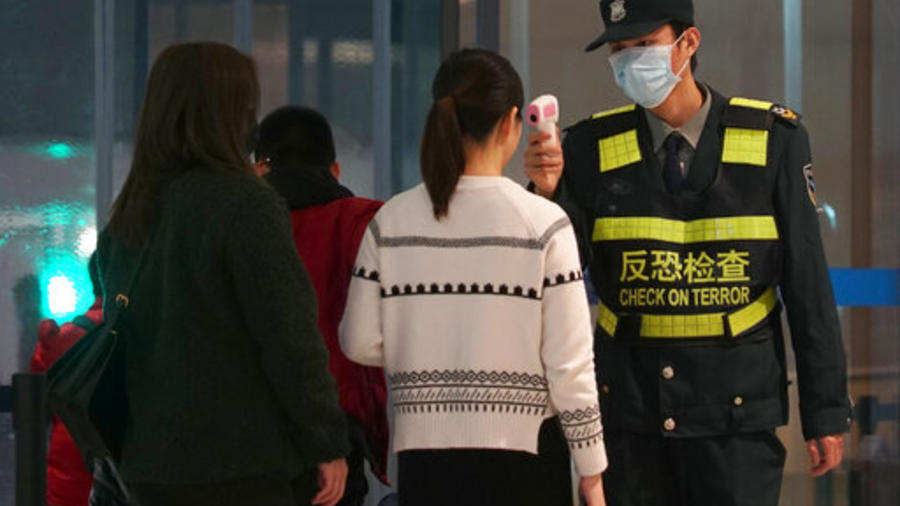 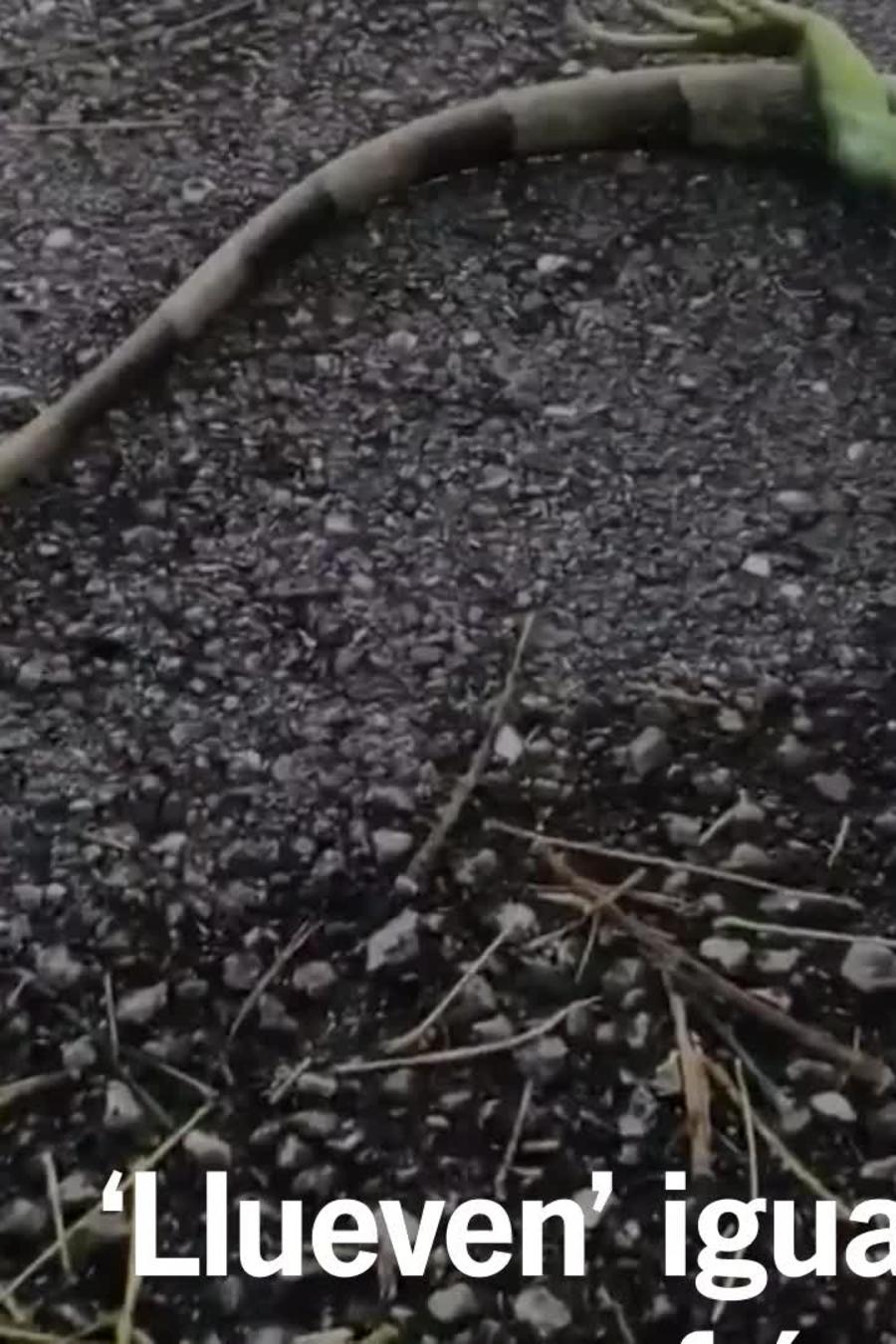 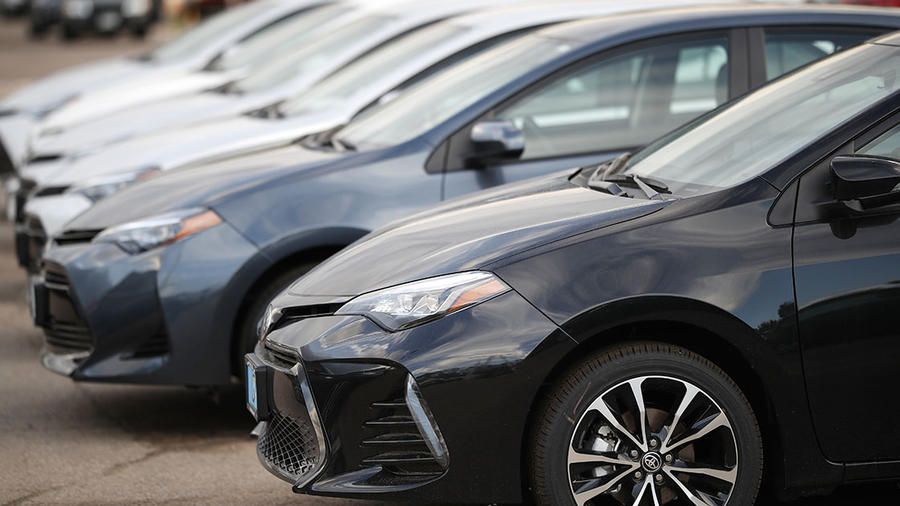 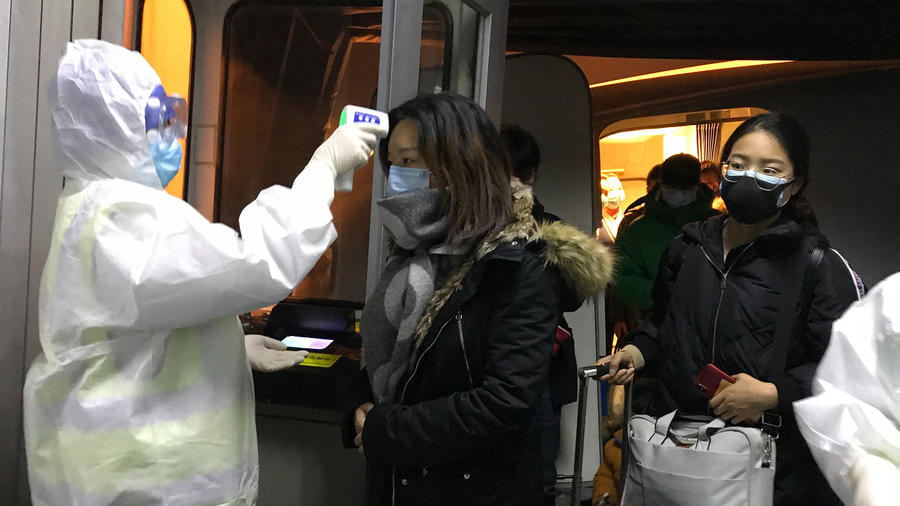