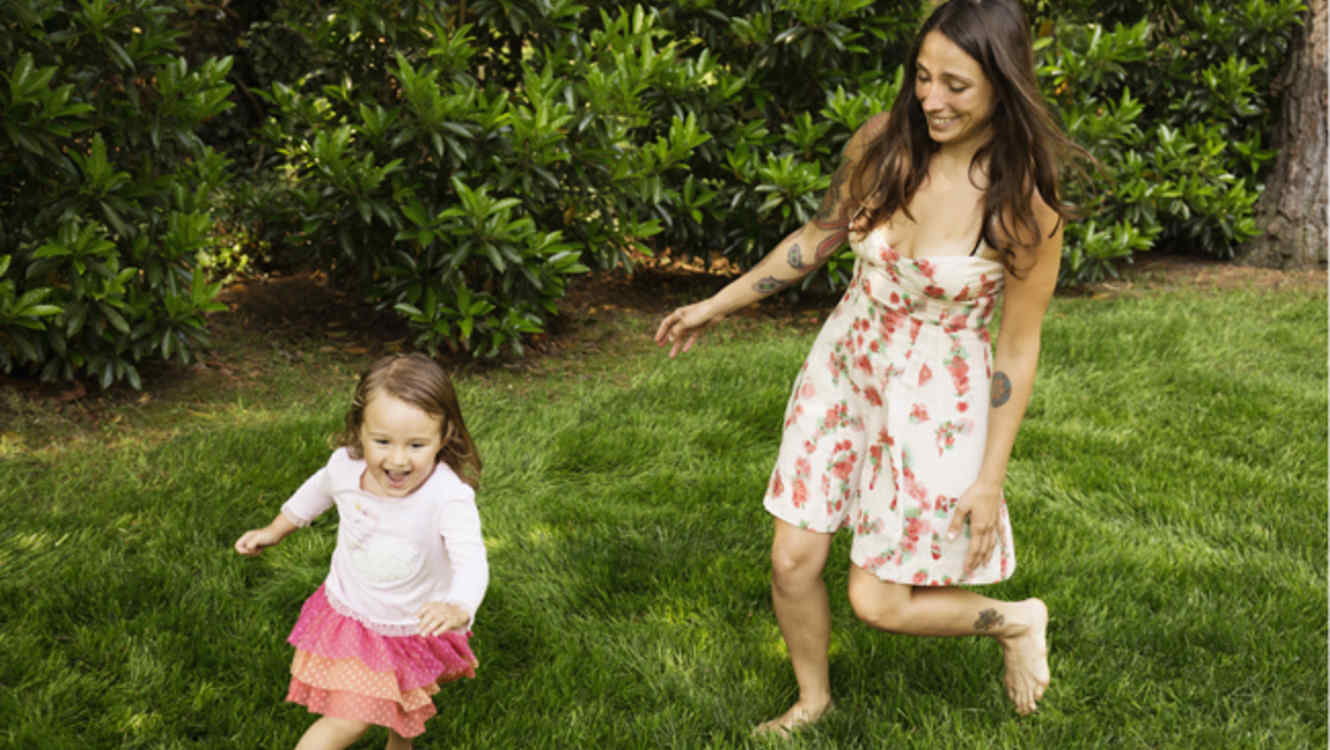 MONDAY, Dec. 7, 2015 (HealthDay News) -- All kids should be screened for high cholesterol, depression and HIV, with some tests starting as early as age 9, a leading group of U.S. pediatricians recommends.

The guidelines, from the American Academy of Pediatrics, are among some key steps the academy has recently taken to advise pediatricians on child health screenings. A summary of the recommendations is published Dec. 7 in the journal Pediatrics.

A recurring theme is that screenings are recommended for all children in certain age groups -- and not only for those who might be at increased risk.

For example, all kids should be screened for high cholesterol between the ages of 9 and 11.

At one time, screening was done only when children were considered to be high-risk, based on factors like family history, said Dr. Geoffrey Simon, who chairs the academy's Committee on Practice and Ambulatory Medicine.

But research has shown that targeted screening misses too many children with abnormal cholesterol. And it's unnecessarily complicated, Simon said.

"Instead, we're simplifying things by saying all kids should be screened around age 9 or 10," he said.

Some parents may wonder why kids need cholesterol screening at all, Simon acknowledged. But according to U.S. government data, about 20 percent of U.S. teenagers have unhealthy cholesterol levels, and even younger children are affected.

Elevated cholesterol, often a byproduct of obesity, can lead to heart disease.

"We do see high cholesterol in kids as young as 9 or 10," said Dr. Amanda Porro, a pediatrician at Nicklaus Children's Hospital, in Miami. "It's not just adults anymore."

But while cholesterol-lowering drugs are often prescribed for adults, diet and exercise are the main way to the address the problem with kids, said Porro, who was not involved with the new recommendations.

Simon agreed. "In some cases," he said, "we need to take a deeper dive and have the family work with a nutritionist."

Two other key health screenings focus on depression and HIV: Kids should have annual screenings for depression from ages 11 through 21, the academy states. An HIV test should be done between the ages of 16 and 18.

"The incidence of depression starts to pick up in middle school and high school," Simon said. And suicide is a leading cause of deaths among adolescents, the academy noted.

Almost 11 percent of 12- to 17-year-olds had at least one bout of major depression in 2013, according to the U.S. National Institute of Mental Health. That amounted to 2.6 million kids.

"If we catch depression symptoms early, we can intervene," Simon said.

Again, he added, that does not have to mean medication. "We're trying to get to kids before they reach the point where they might need medication," Simon said.

Porro noted that depression in children may not always be obvious to parents, since it can manifest as sleep problems or poor appetite, for example.

When it comes to HIV, screening used to be more targeted -- to kids who said they were sexually active or used drugs, for example.

According to Simon, one of the problems with selective screening -- whether for HIV or depression -- is that it creates a "stigma." Universal screening helps remove that.

But the HIV recommendation for testing at some point between 16 and 18 is also a response to trends in infection rates, the academy says.

Kids and young adults between the ages of 13 and 24 account for one-quarter of all new HIV cases in the United States.

"HIV can now be treated as a chronic disease," Simon noted.

Porro added that universal screening can also raise teenagers' awareness of HIV and other sexually transmitted diseases, and give them a chance to talk about those issues in a "safe environment."

The American Academy of Pediatrics has more on routine preventive care. 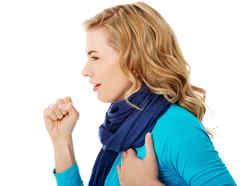 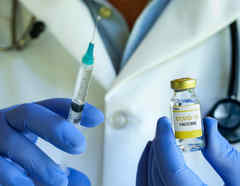 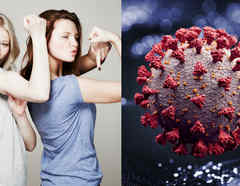 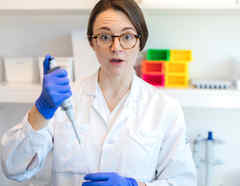 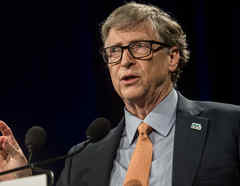 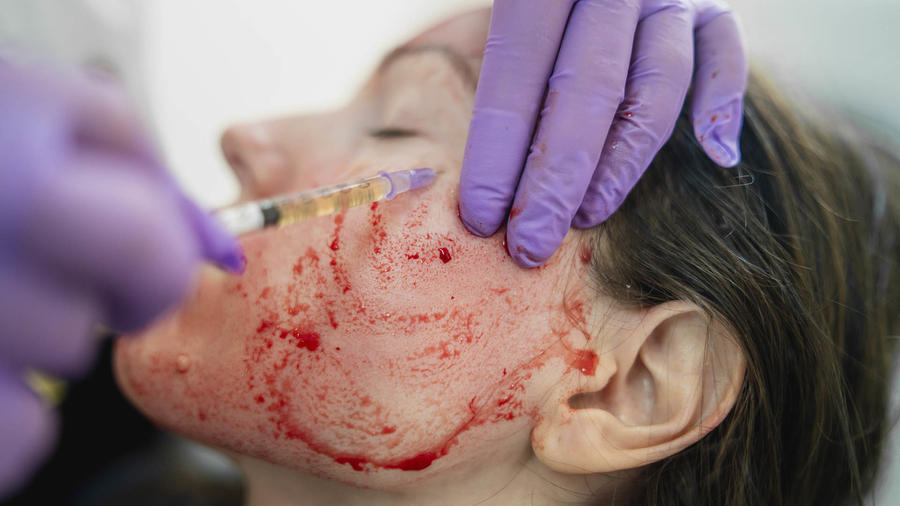 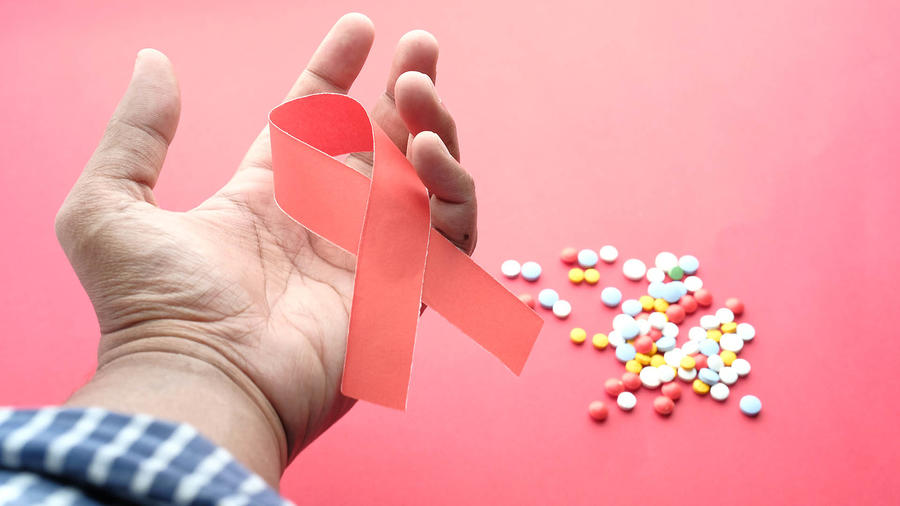 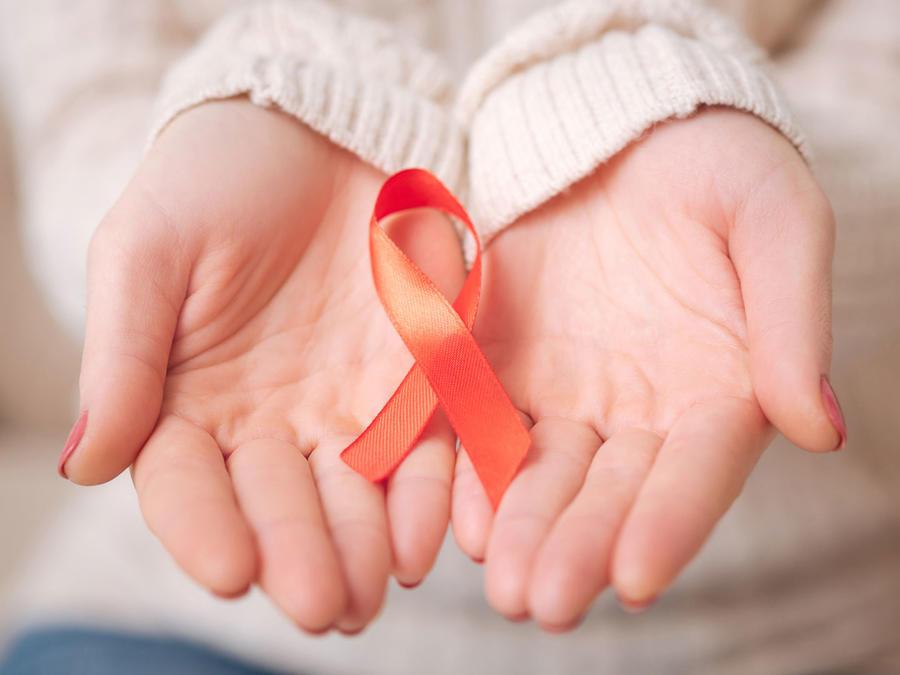 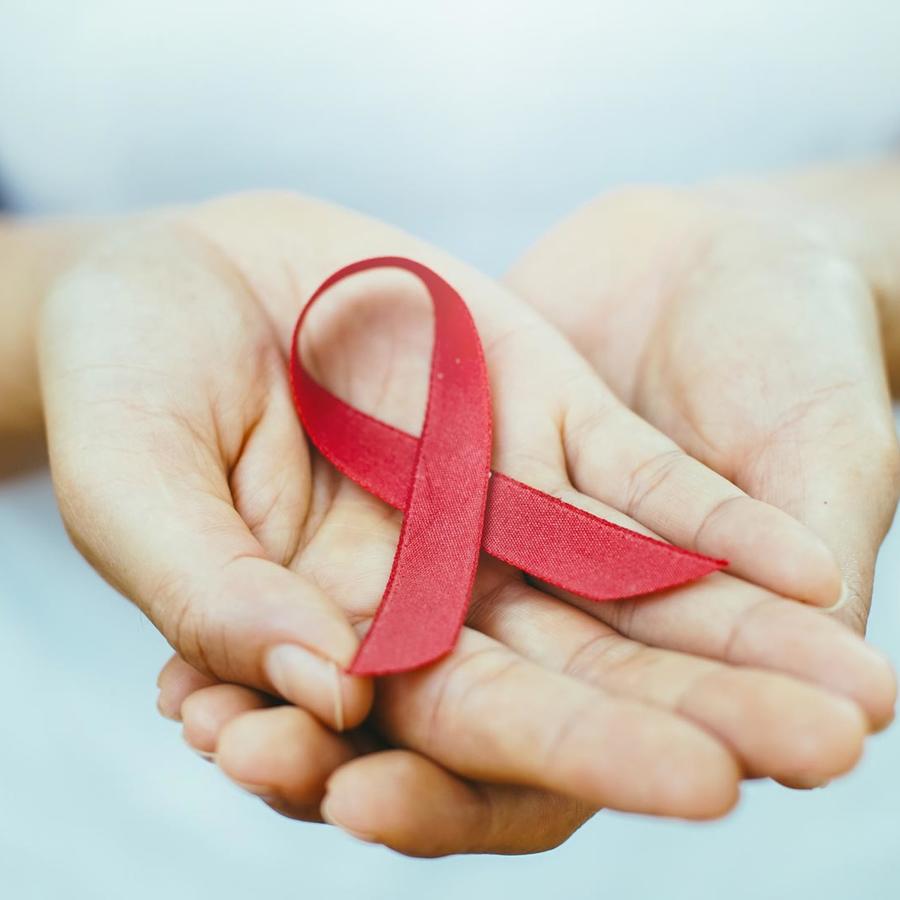 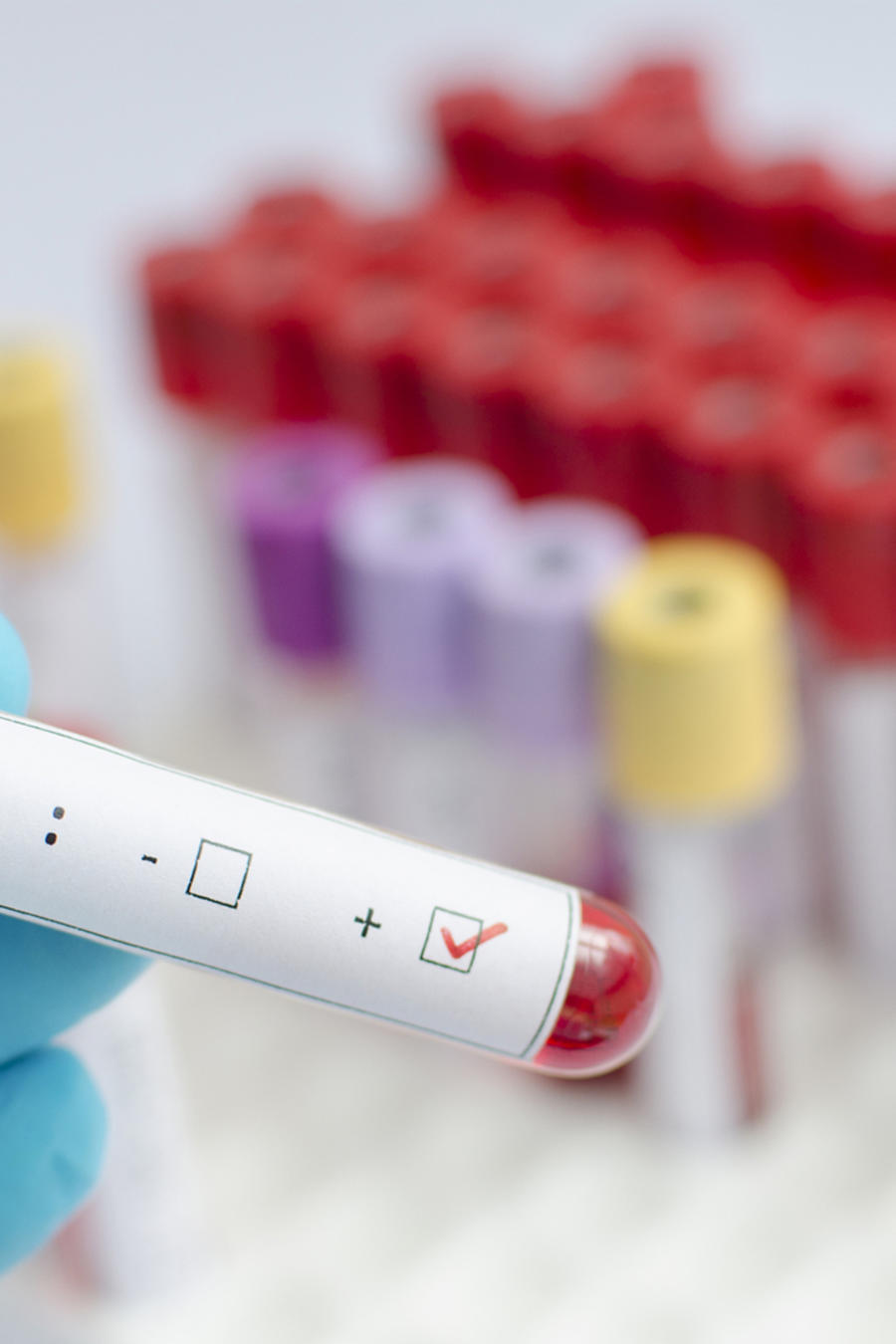 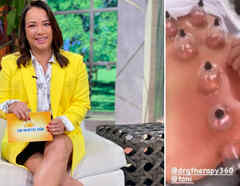 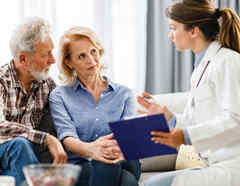 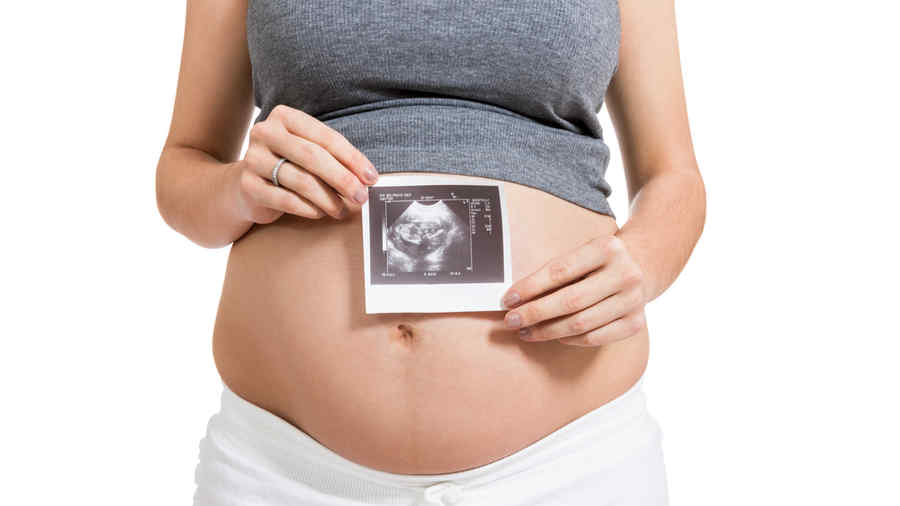