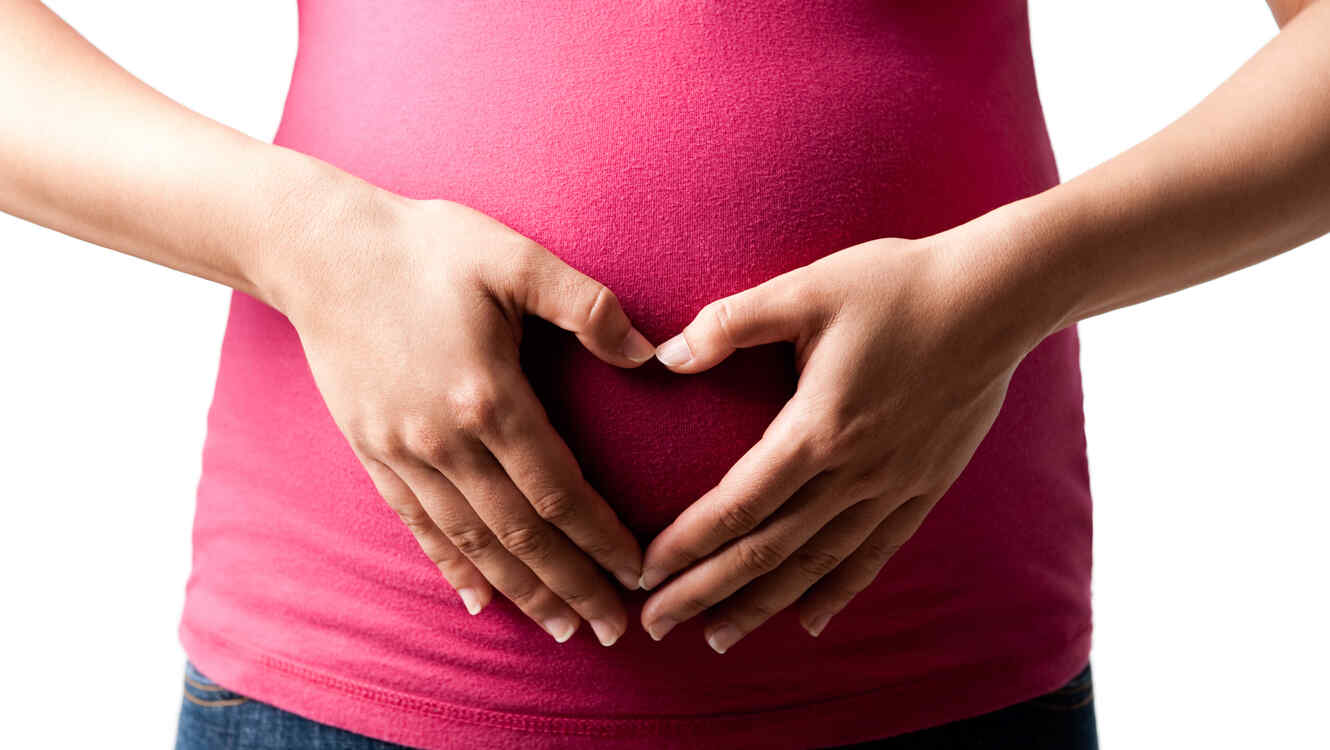 "It's well established that smoking and breathing in secondhand smoke are harmful for both mother and baby. Our study adds to the existing evidence base of the negative and longstanding impacts of maternal smoking," said study author Maria Hagnas, of the University of Oulu, Finland.

The research included just over 500 young men, average age 19, in Finland, whose aerobic fitness was assessed on a running test as part of the military service assessment.

Having a mother with a higher body mass index (BMI -- an estimate of body fat based on height and weight) before pregnancy or a mother who gained too much weight during pregnancy was also associated with worse aerobic fitness in the young men.

And the sons' aerobic fitness was also influenced by their own smoking habits, weight and physical activity levels, according to the study published Dec. 9 in BJOG: an International Journal of Obstetrics and Gynaecology.

"Women must receive advice and support to help them stop smoking during pregnancy, as well as guidance on how to maintain a healthy weight to minimize the risks to their unborn child," Hagnas said in a journal news release.

Previous research has shown that smoking during pregnancy greatly increases the health risks to mothers and their babies.

"Stopping smoking is one of the most important things a pregnant woman can do to improve their baby's health, growth and development, and this study demonstrates the negative effect smoking in pregnancy can have on a child's long-term health, too," said Geeta Kumar, chair of the patient information committee at the Royal College of Obstetricians and Gynaecologists in the United Kingdom.

The U.S. Centers for Disease Control and Prevention has more about smoking during pregnancy. 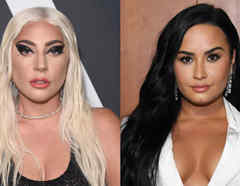 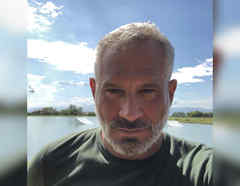 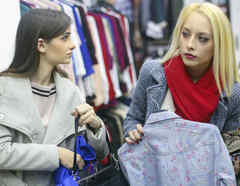 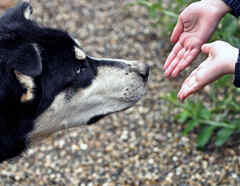 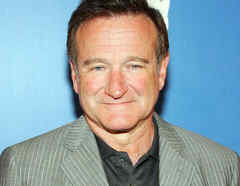 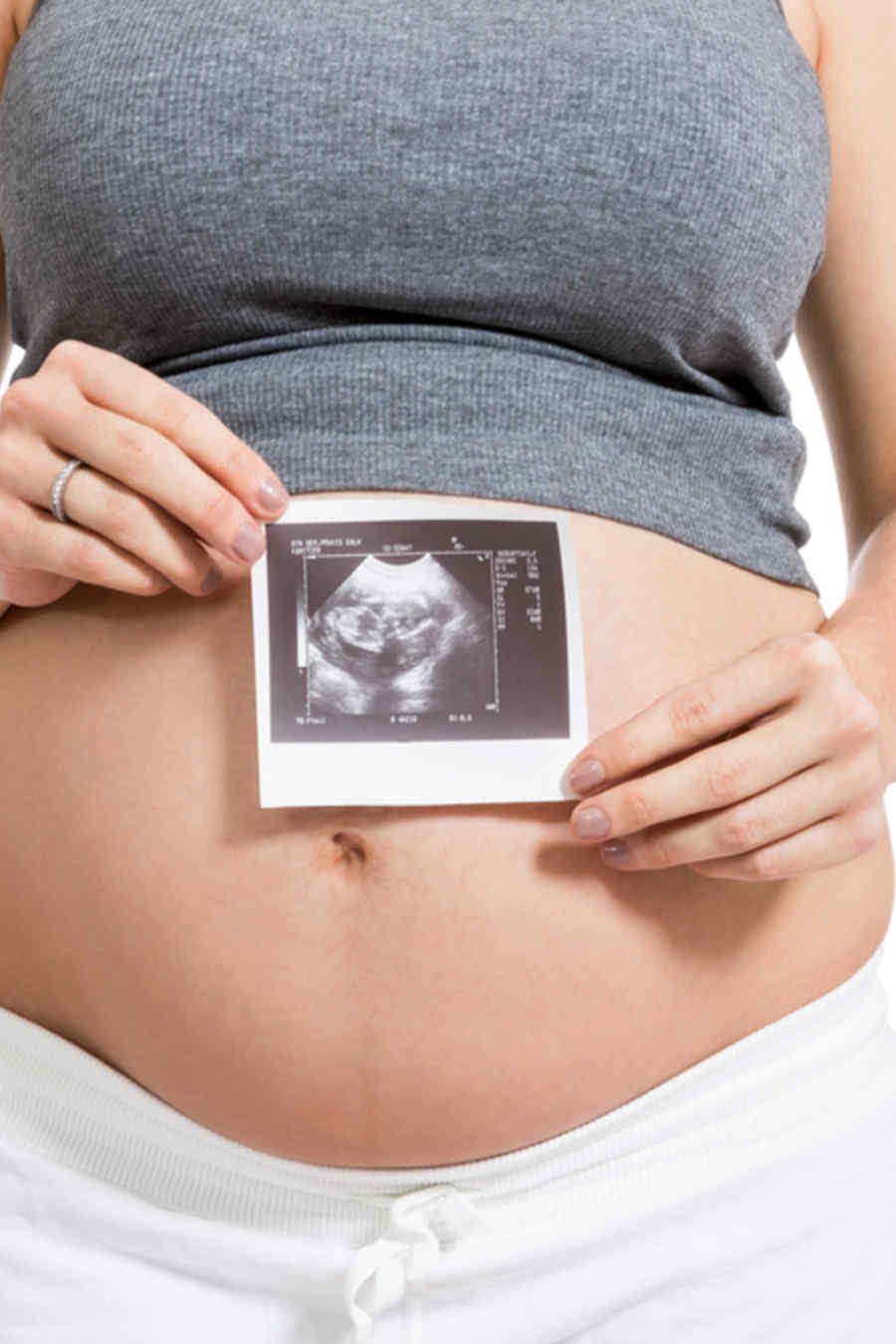 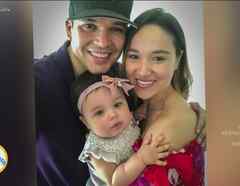 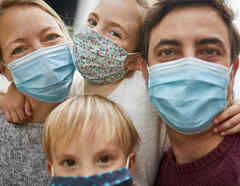 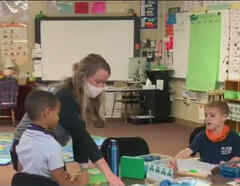 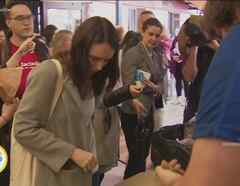 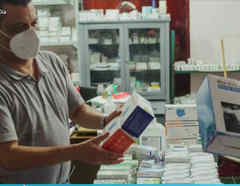