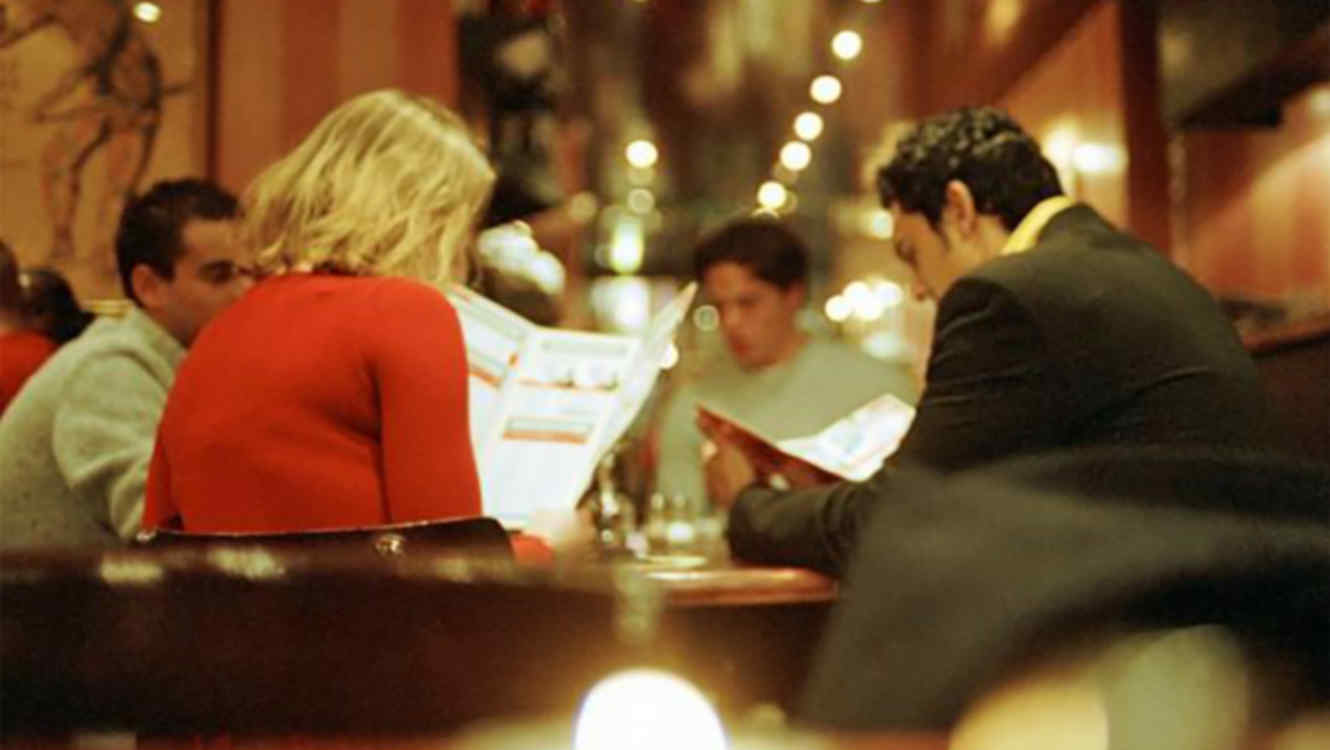 Researchers analyzed menu items at 66 of the 100 largest chain restaurants in the United States and found that those with voluntary calorie labeling averaged 140 fewer calories per selection. Much of that difference was due to lower-calorie food offerings rather than beverages.

In 2012, the average menu item at chains that provided calorie counts had 260 calories, compared with 399 calories at those that didn't offer calorie details. In 2014, the averages were 263 calories and 402 calories, respectively.

Restaurant chains that voluntarily offered calorie counts introduced about twice as many new menu items in 2013 and one-third more new items in 2014 than other chains. This may reflect increasing consumer demand for healthier menu choices in response to calorie information, the researchers said.

The findings were published in the November issue of the journal Health Affairs.

"The menu items in restaurants with voluntary labeling have fewer average calories than restaurants without labeling," said study co-author Julia Wolfson, a doctoral candidate in the department of health policy and management at Johns Hopkins Bloomberg School of Public Health in Baltimore.

"If other chain restaurants follow this same trend once mandatory menu labeling goes into effect, it could significantly improve the restaurant environment for consumers. This could get consumers to eat healthier without having to change their behavior, something that is a very difficult thing to do and sustain," she said in a Hopkins news release.

However, another Health Affairs study, published Nov. 2, that found calorie labeling on menus has had little effect on the number of calories consumed by people eating at fast-food restaurants in New York City.

As part of the Affordable Care Act, all chain restaurants with more than 20 locations and many other businesses that serve food will have to include calorie information on their menus. The requirement takes effect in December 2016.

"The biggest impact from mandatory menu labeling may come from restaurants decreasing the calories in their menu items rather than expecting consumers to notice the calorie information and, subsequently, order different menu items," Wolfson said.

"Given how often Americans eat in restaurants, if more chain restaurants decrease calories on their menus to a level that we are seeing in restaurants that already label, this has the potential to reduce population-level obesity," she concluded.

The U.S. National Library of Medicine offers tips for healthy eating when dining out. 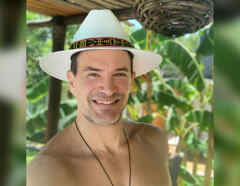 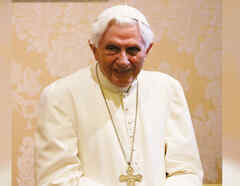 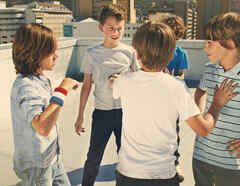 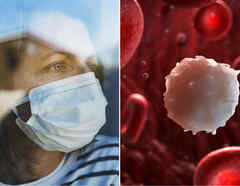 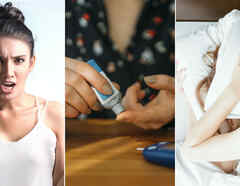 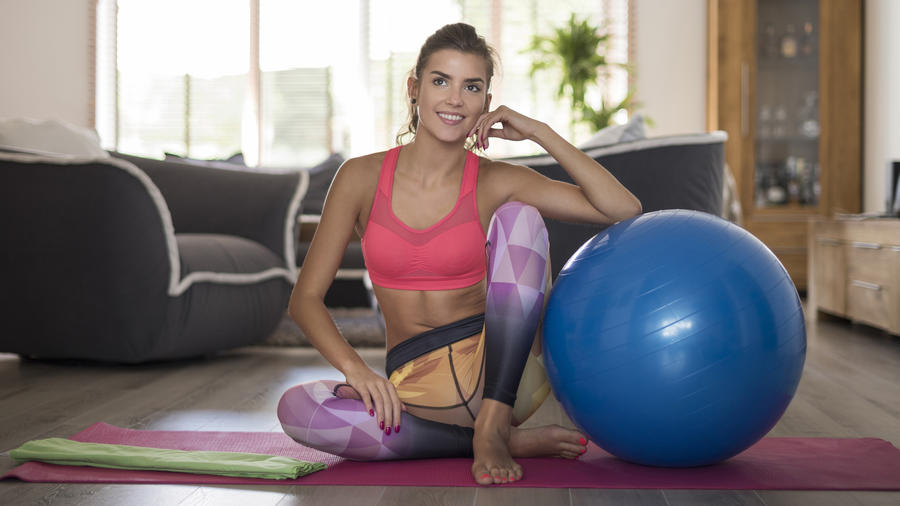 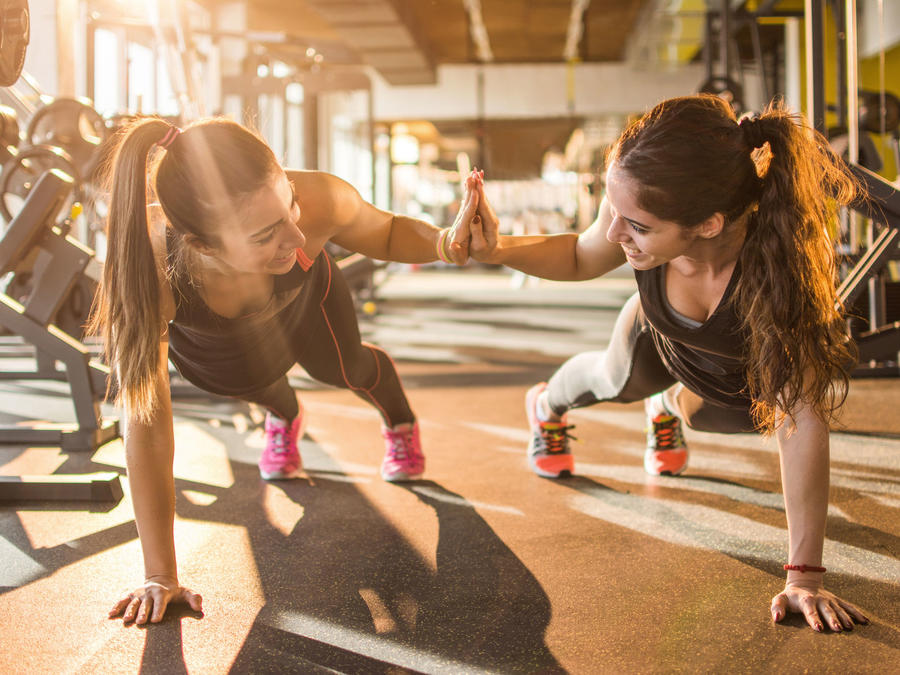 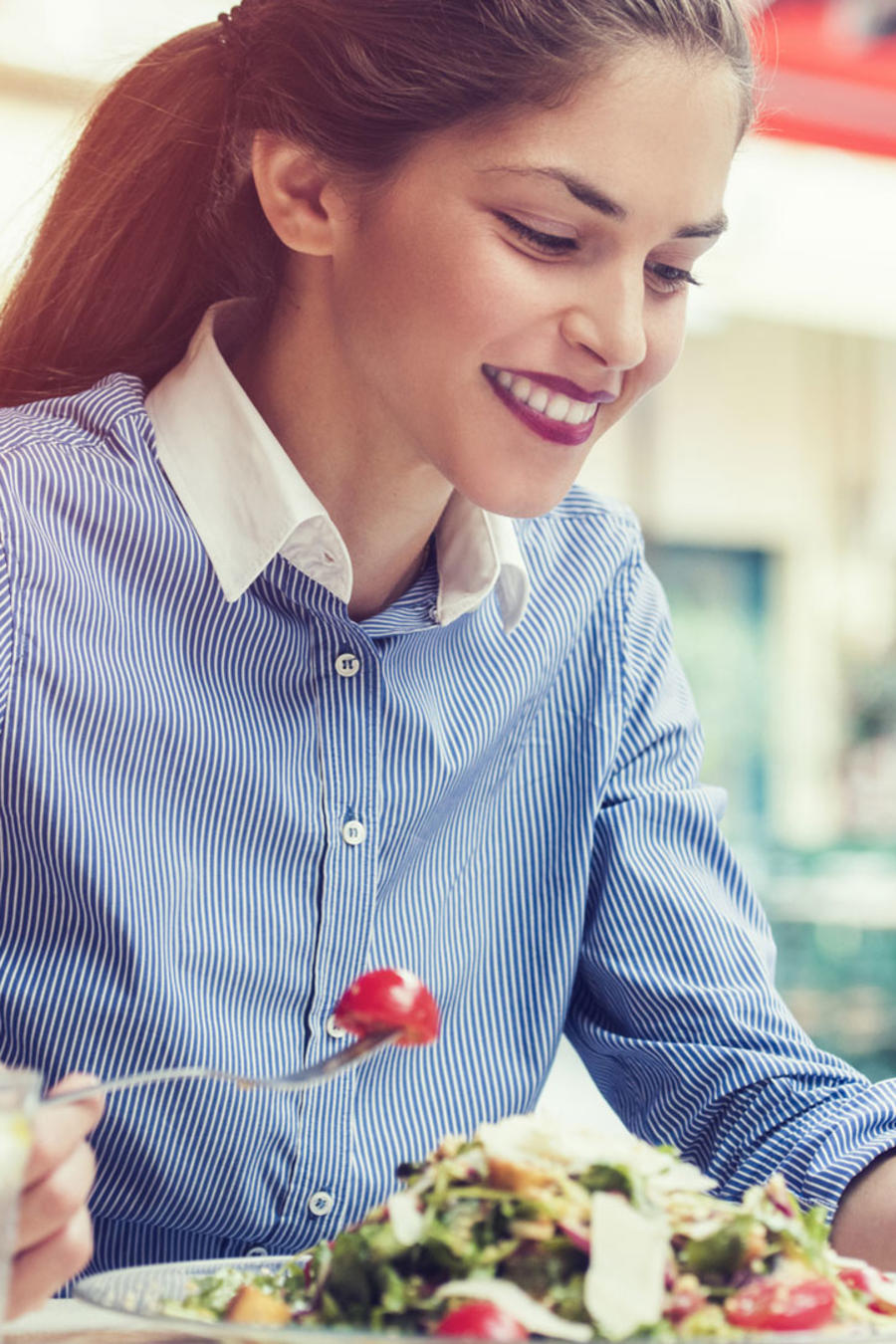 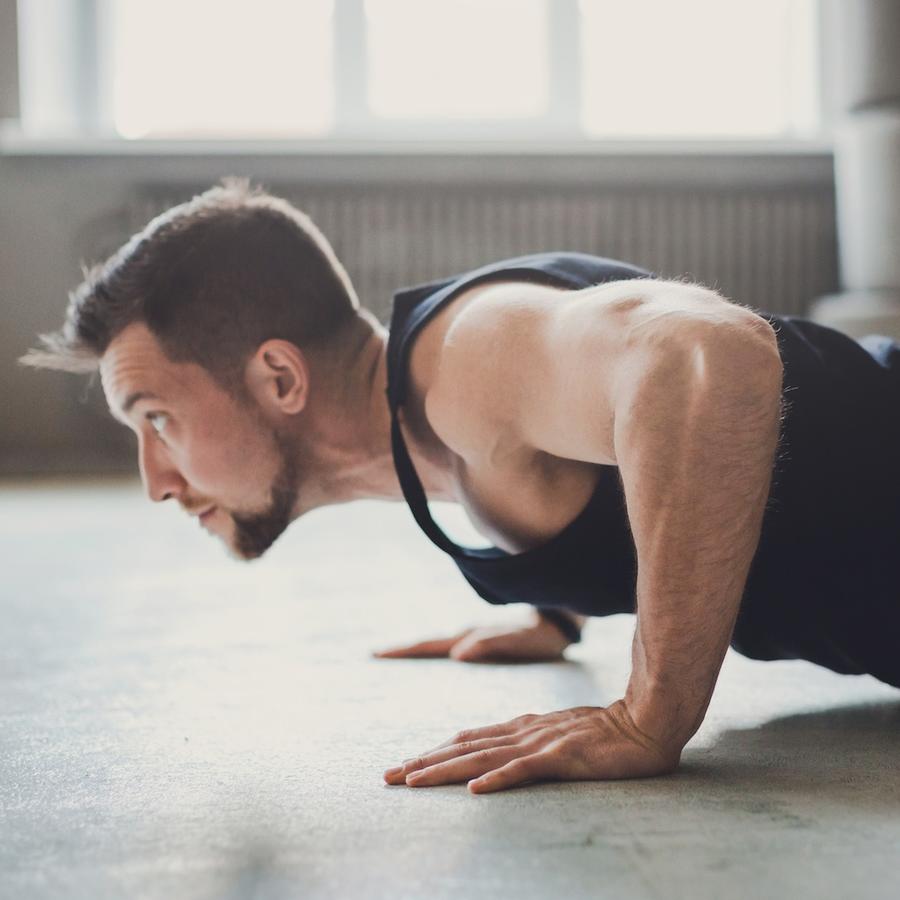 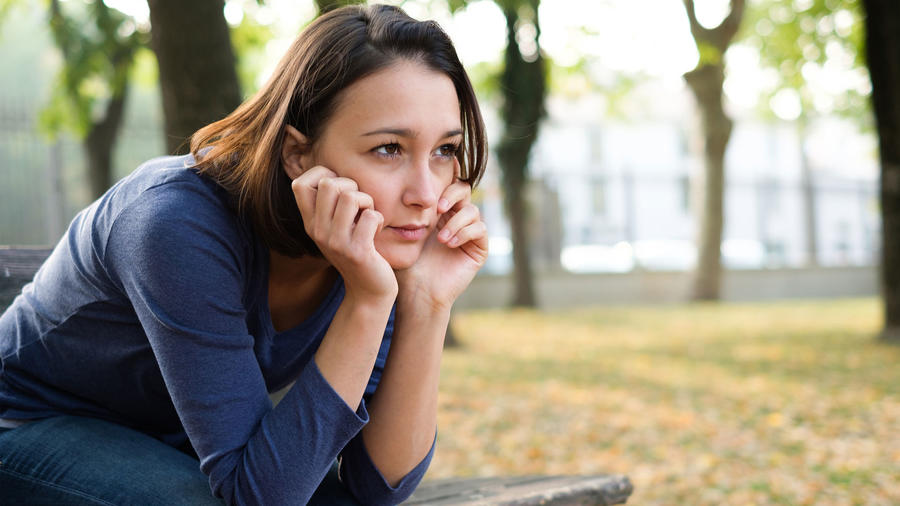 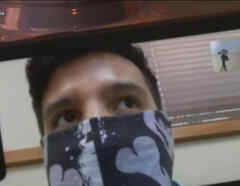 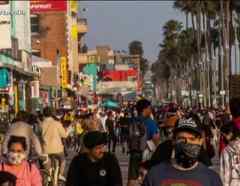 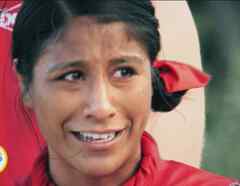 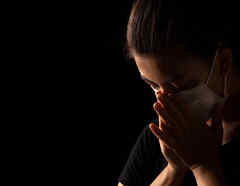 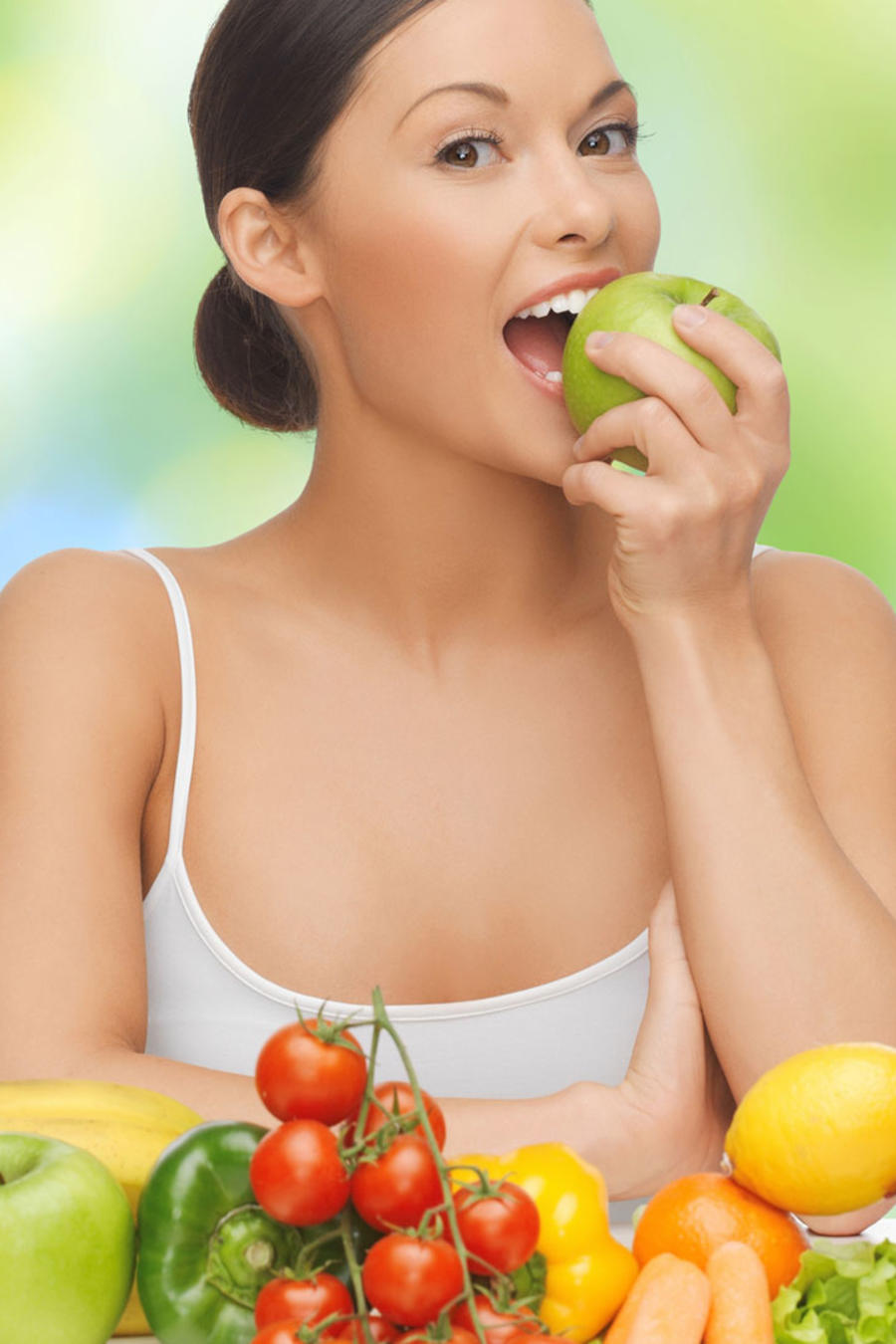 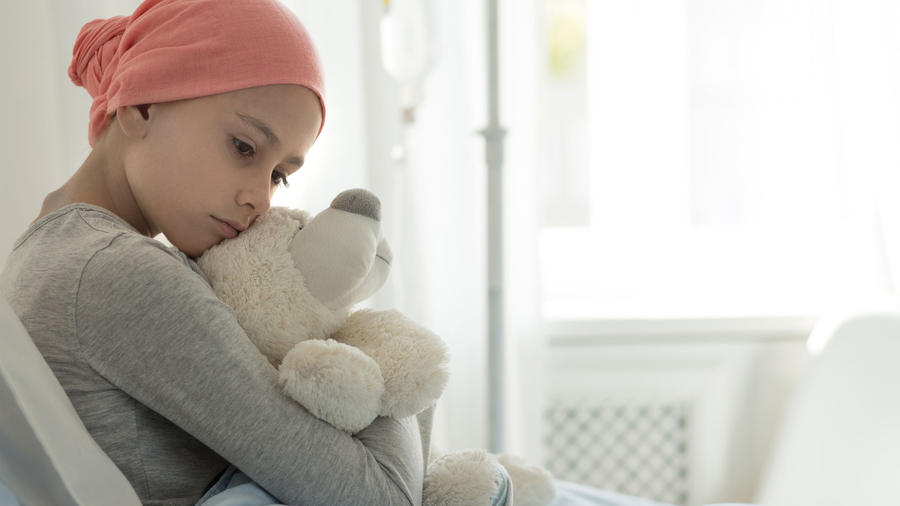 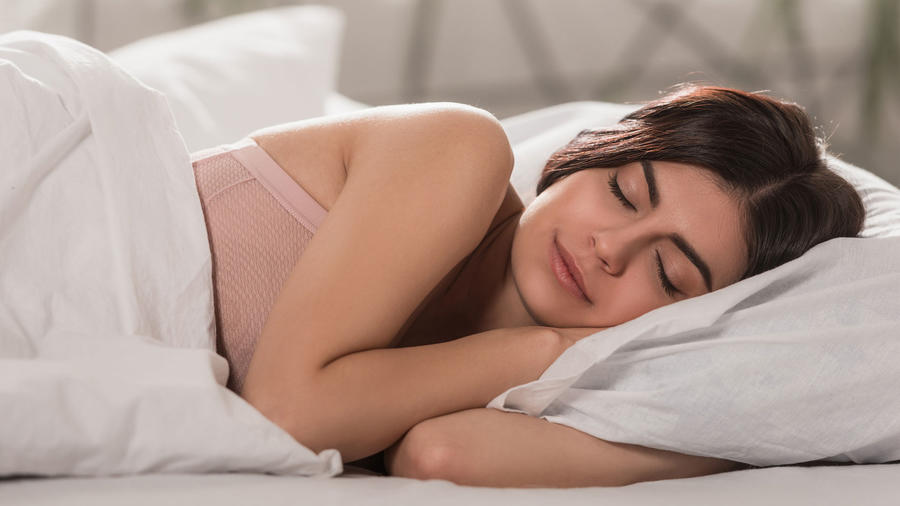 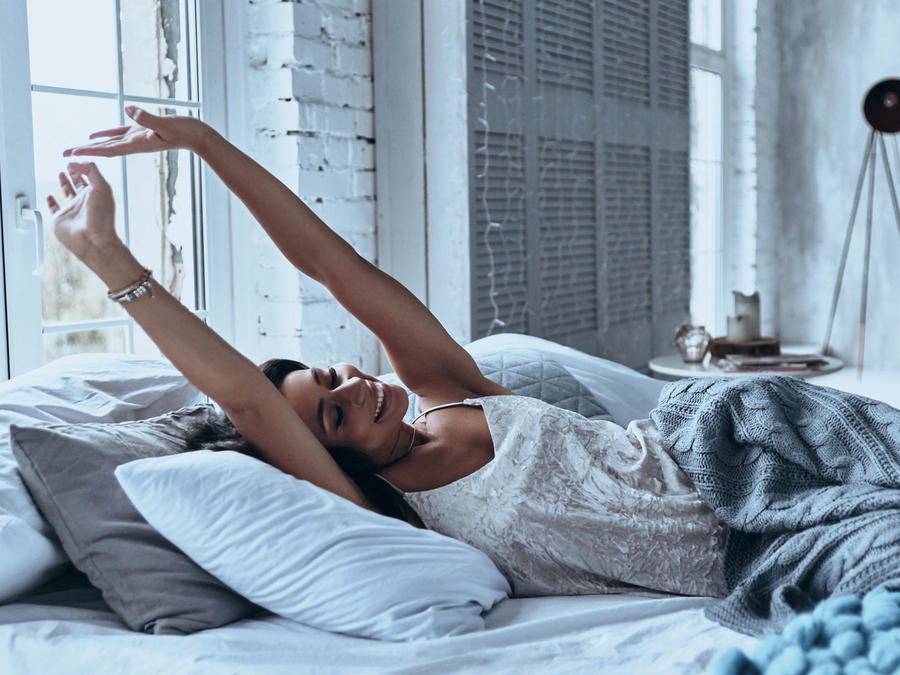 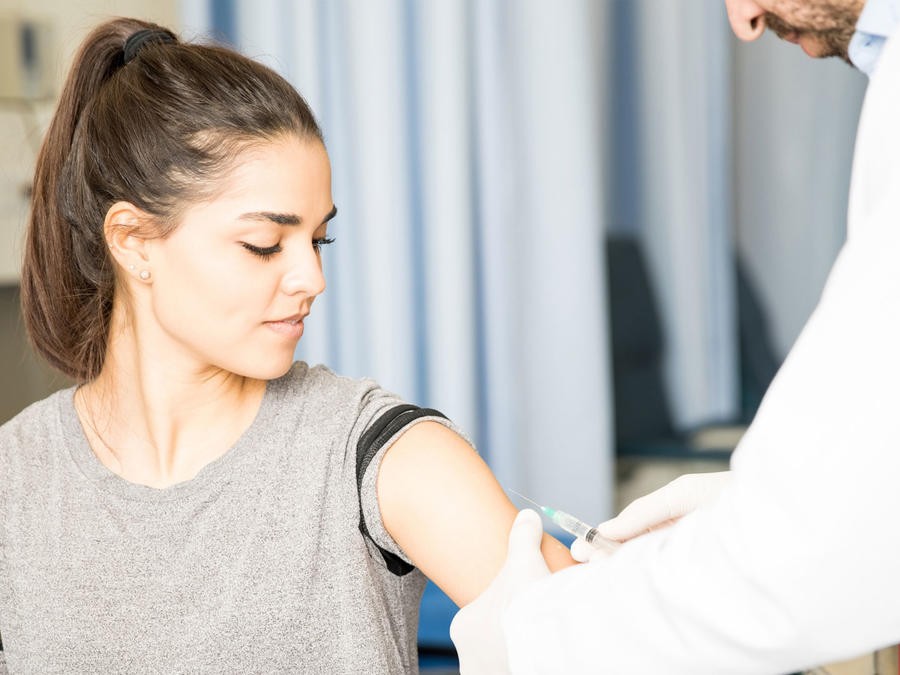 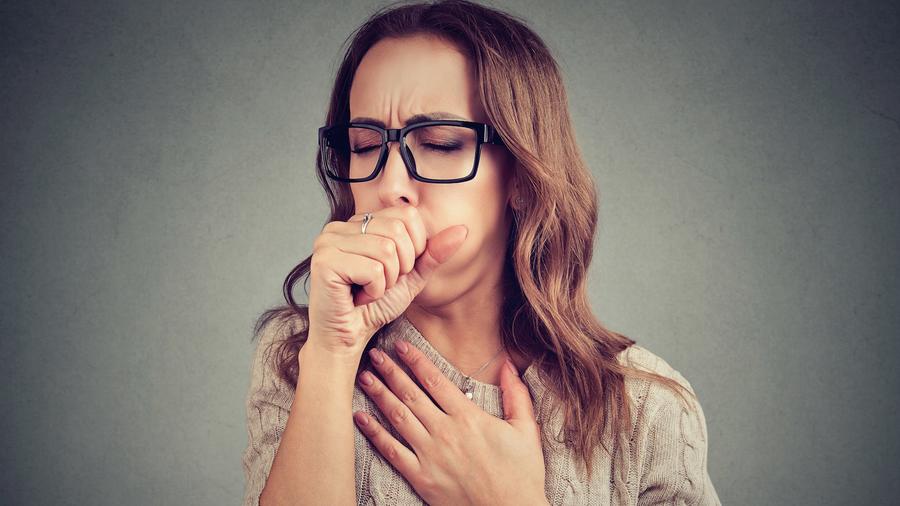 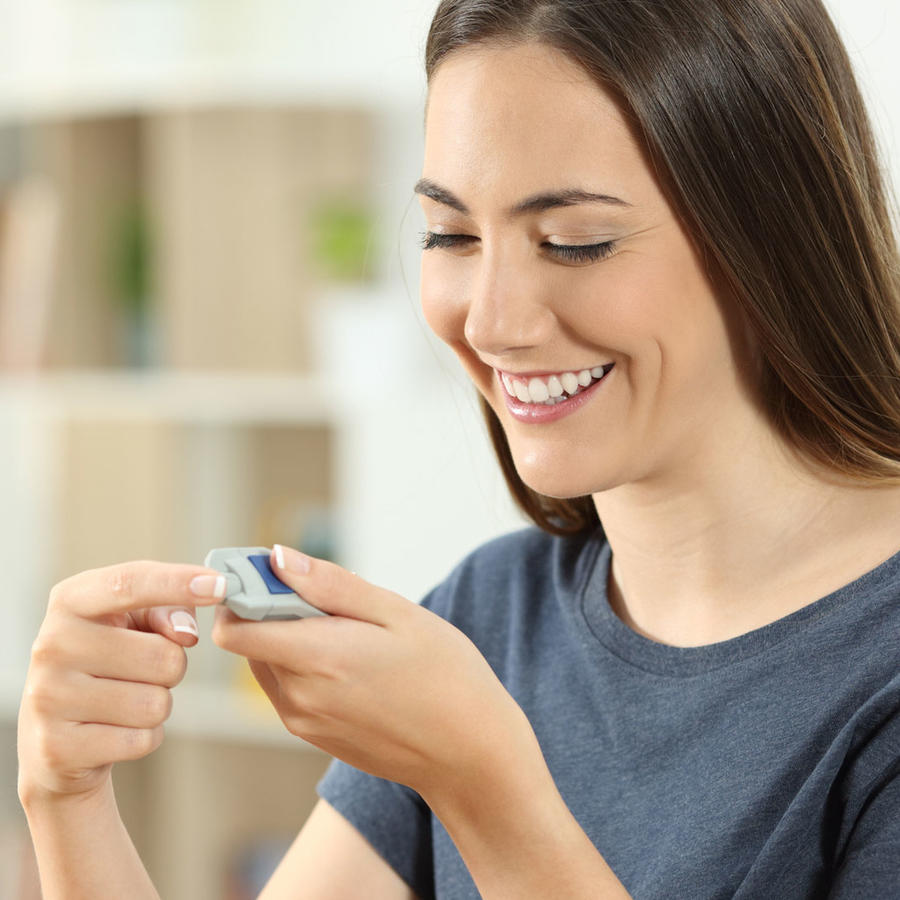