B Vitamin May Help Ward Off Some Skin Cancers 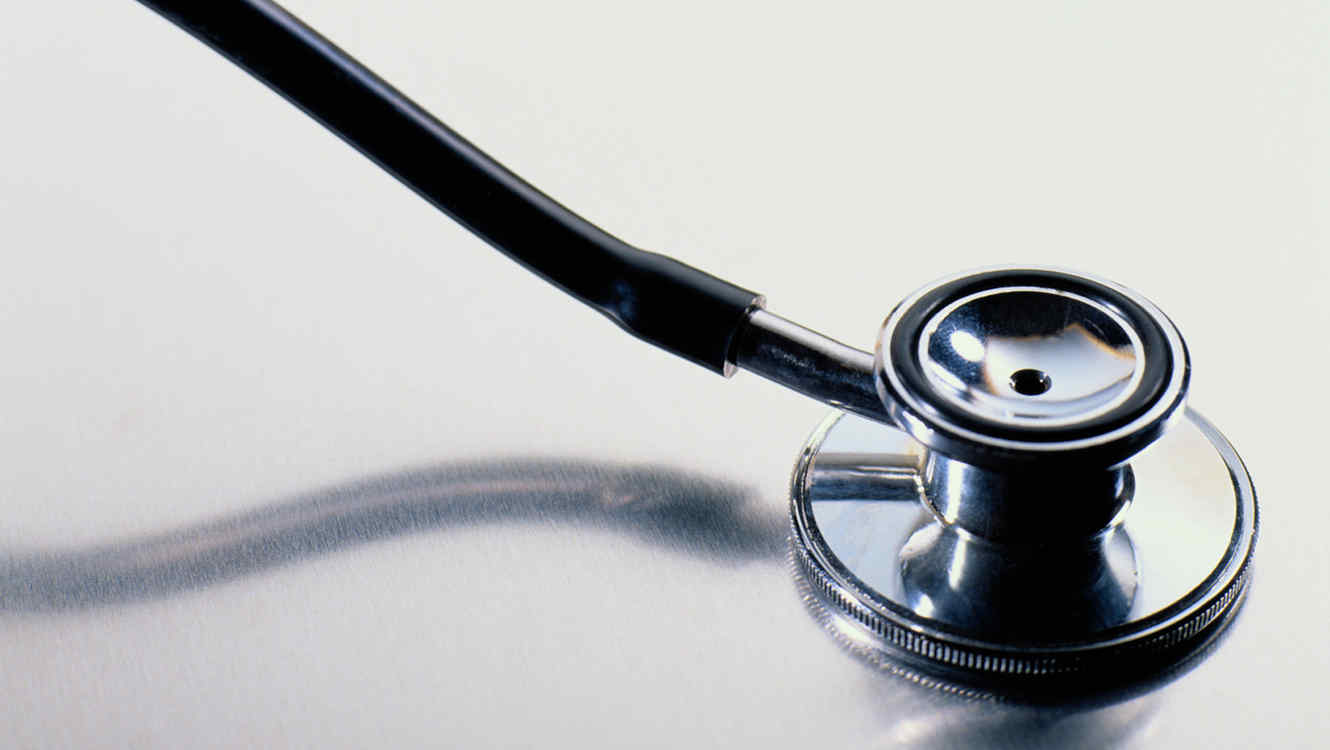 A form of vitamin B3 called nicotinamide appears to reduce non-melanoma skin cancers by 23 percent when taken twice daily, the Australian researchers reported.

"It's safe, it's almost obscenely inexpensive and it's already widely commercially available," said senior study author Dr. Diona Damian, a professor of dermatology at the University of Sydney.

Nicotinamide costs less than $10 for a month's supply and is available at pharmacies and health food stores, she said.

However, more study is needed before researchers can say whether everyone would benefit from the supplement. "It's not something we'd recommend at this stage for the general population," Damian said.

Skin cancer is the most common form of cancer in the United States, with about 5 million cases treated every year at a cost of about $4.8 billion, Damian said.

Ultraviolet rays from the sun cause most skin cancers by damaging the DNA of skin cells, Damian said.

To see whether this would help protect against skin cancer, researchers launched a clinical trial involving nearly 400 high-risk patients who'd had at least two non-melanoma skin cancers during the previous five years. Their average age was 66 and two-thirds were men. Many also had chronic health conditions, such as arthritis, high blood pressure, or heart or lung disease, according to the researchers.

Half of the group took nicotinamide twice daily for a year. The other half took a placebo. Dermatologists checked for skin cancer every three months.

By the end of the one-year study period, new non-melanoma skin cancer rates were down 23 percent in the nicotinamide group compared to the placebo group, the researchers found.

The vitamin supplement also appeared to reduce the numbers of thick, scaly patches of skin that can become cancer. Those patches were reduced in the nicotinamide group by 11 percent at three months, and by 20 percent at nine months of treatment.

However, those benefits quickly disappeared during the study's follow-up period. "When people stopped taking their tablets after 12 months, the benefit was no longer seen," Damian said. "In other words, you need to continue taking the tablets in order for them to be effective."

Nicotinamide did not appear to cause any more adverse events than the placebo, the researchers added.

Damian said that nicotinamide is very different from a more commonly known form of B3 called niacin. People who take high doses of niacin can suffer from headaches, flushed skin and low blood pressure. "These side effects are not and were not seen with nicotinamide," she said.

Dr. Peter Yu, president of the American Society of Clinical Oncology, said that the new study may provide doctors with a tool to head a major form of cancer off at the pass.

"We all know that we clamor for preventing rather than treating diseases, and this is a major advance for us," said Yu, director of cancer research at Palo Alto Medical Foundation. "With just a daily vitamin pill, along with sun protection and regular skin cancer screenings, people at high risk for these types of skin cancers have a good preventive plan to follow."

Funding for this study was provided by the National Health and Medical Research Council of Australia.

For more on skin cancer, visit the U.S. National Institutes of Health. 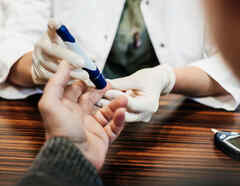 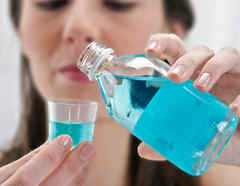 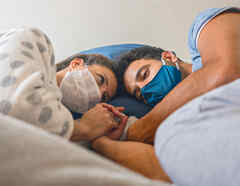 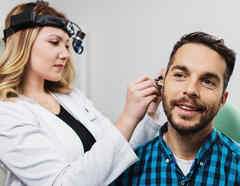 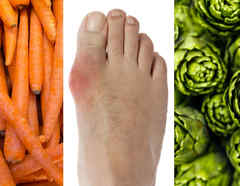 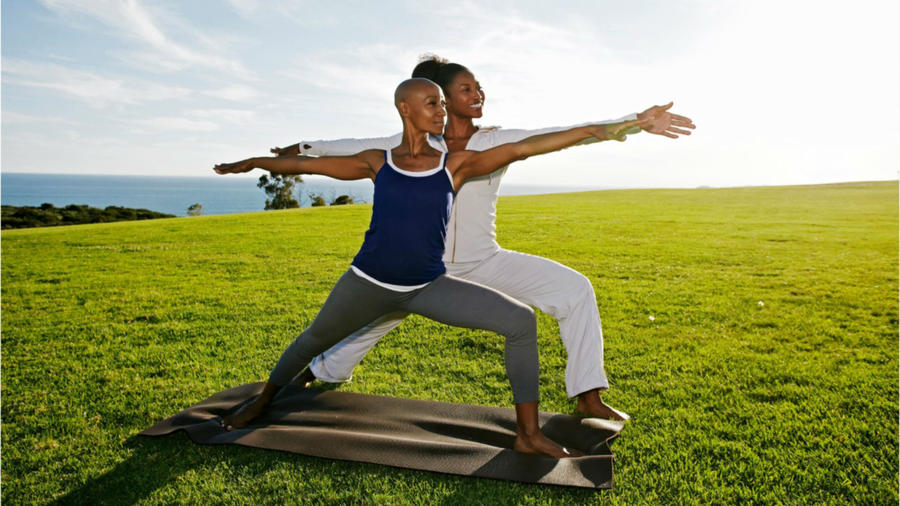 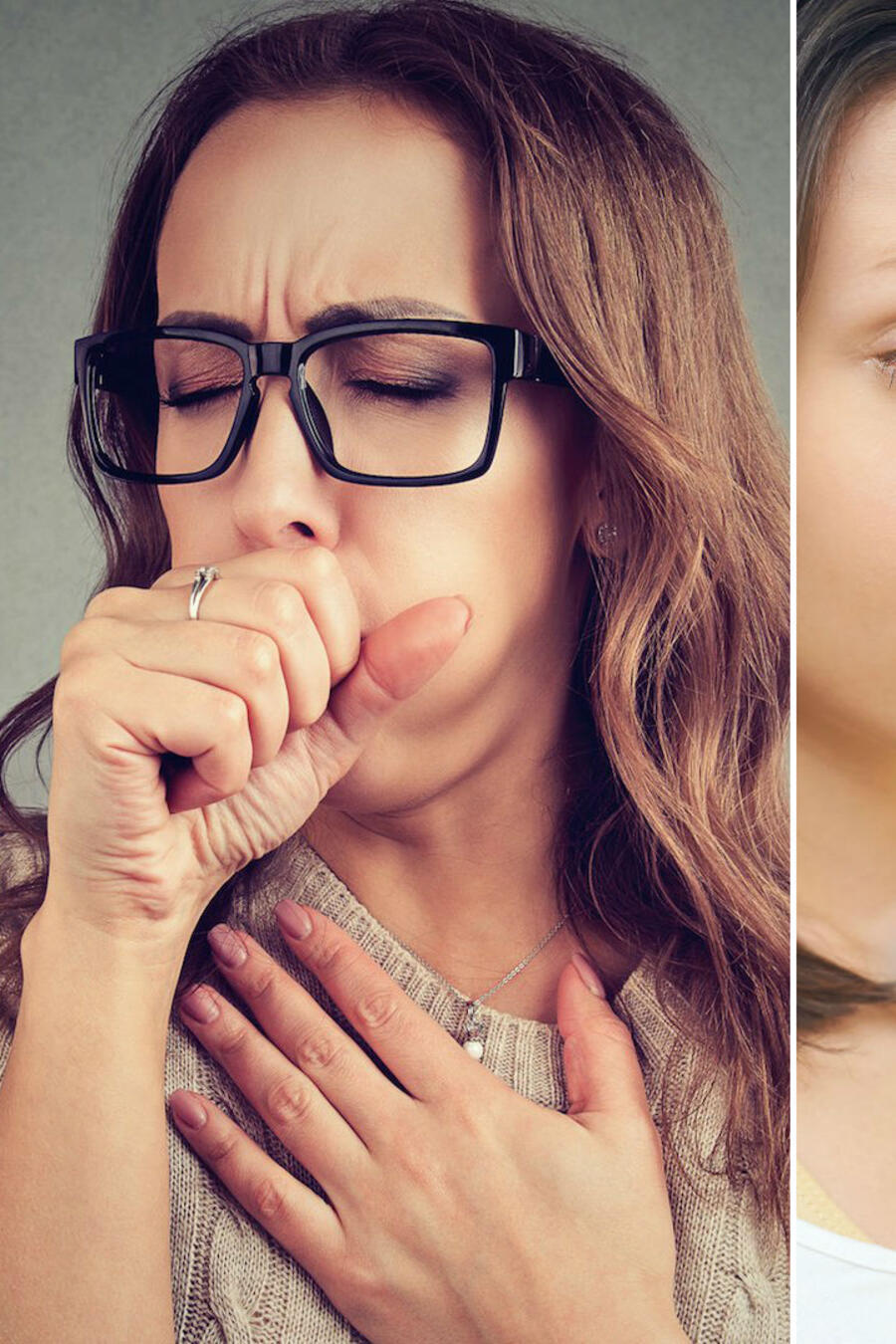 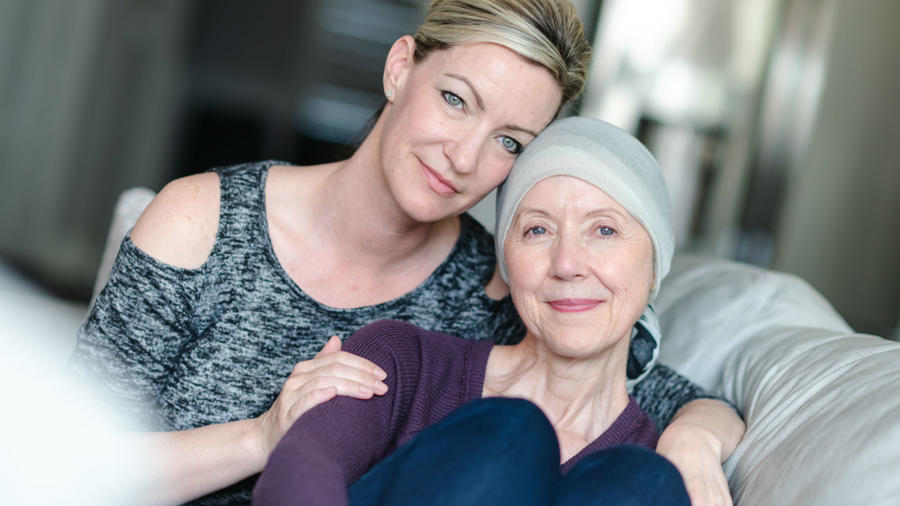 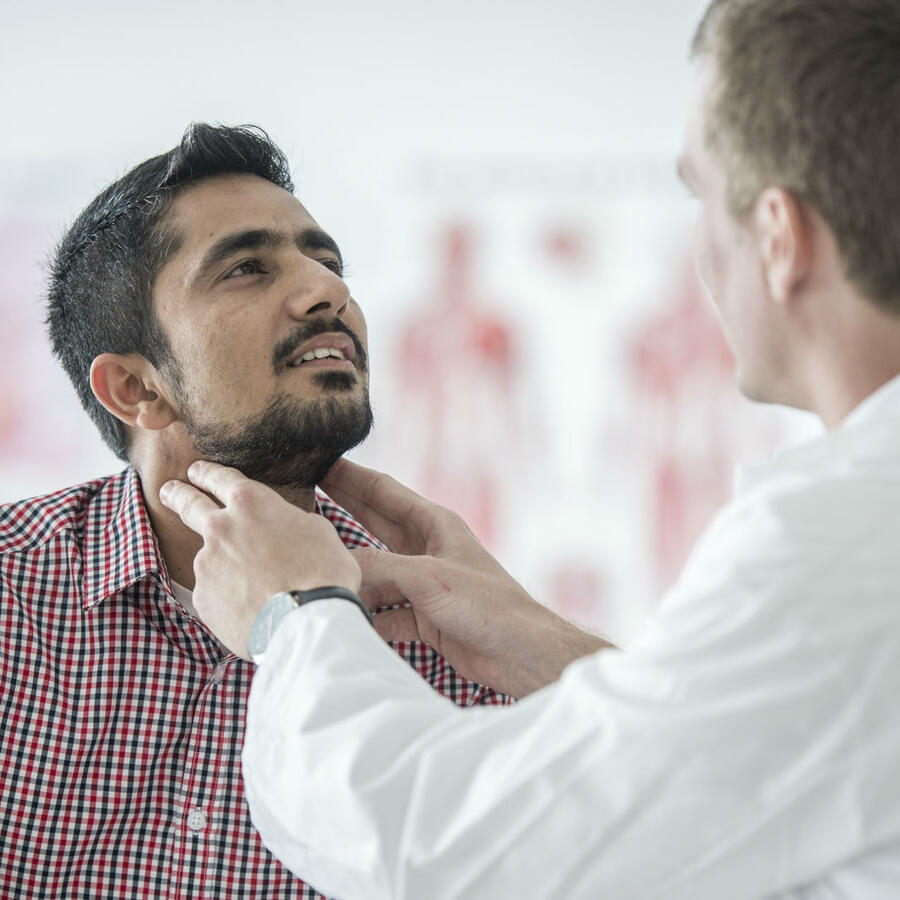 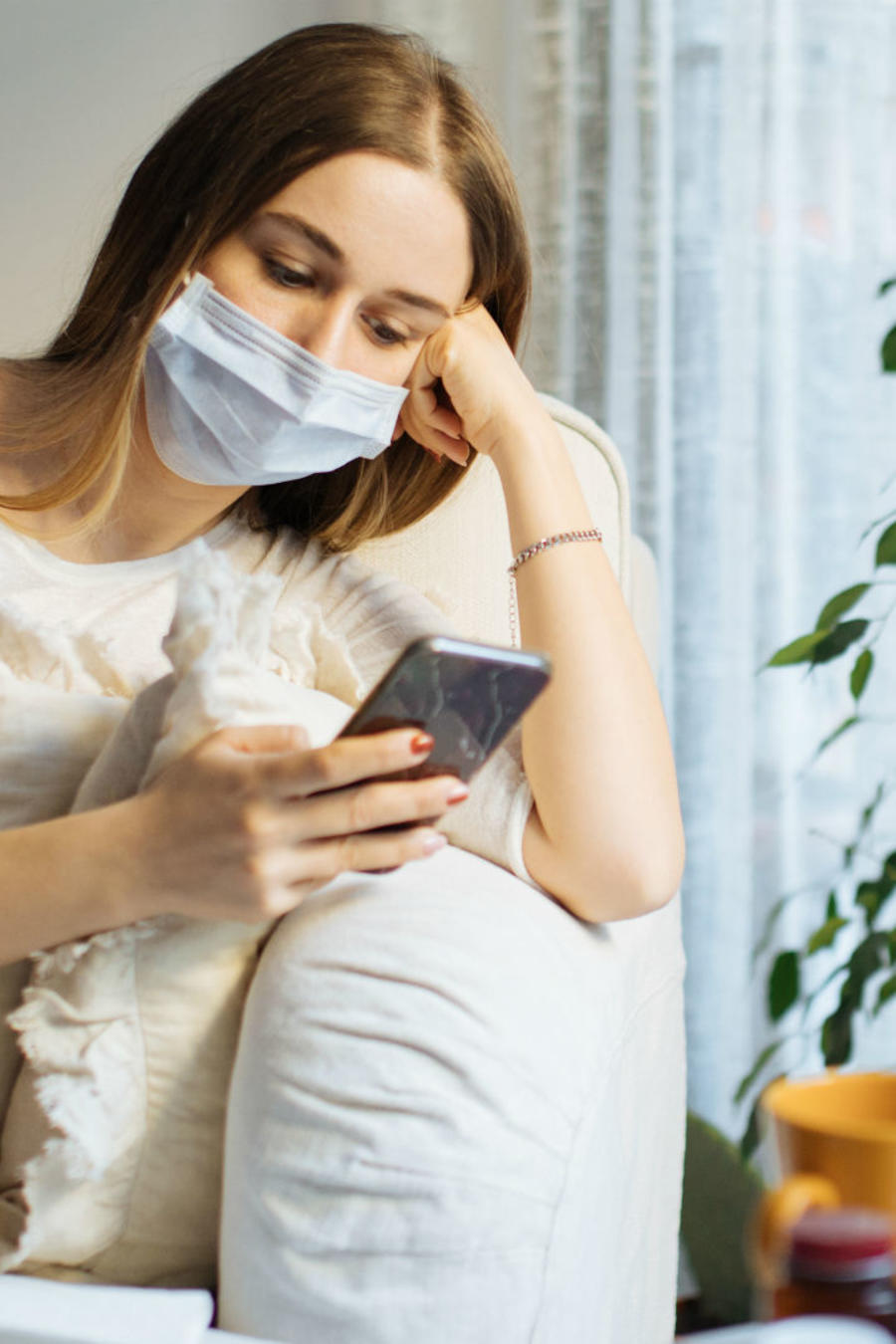 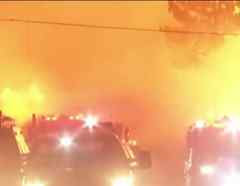 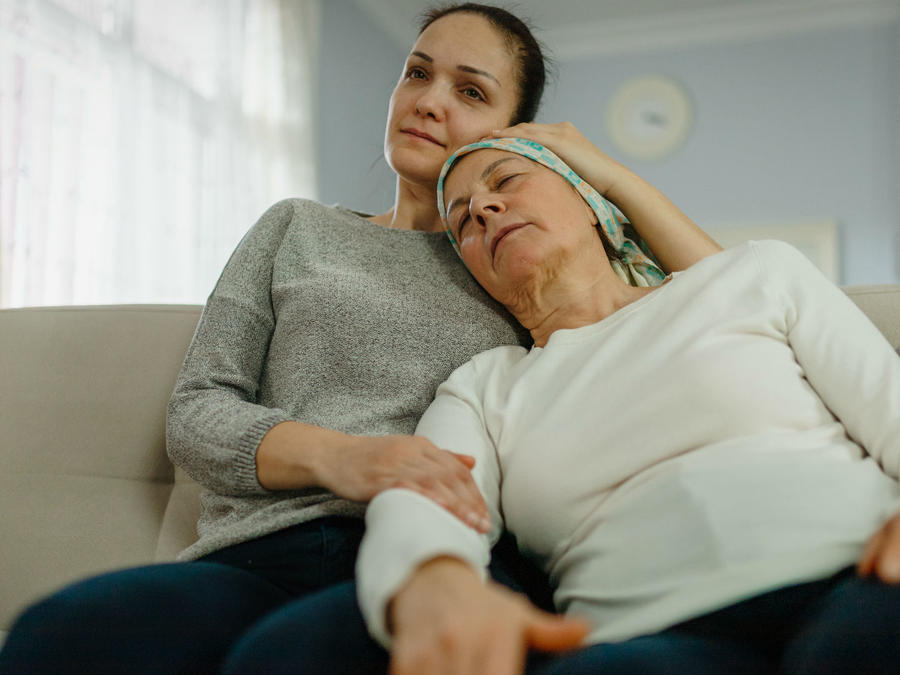 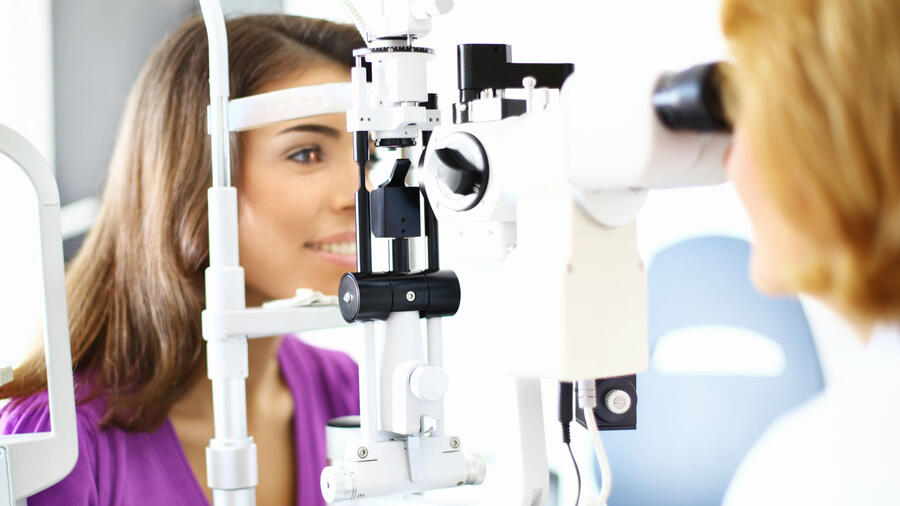 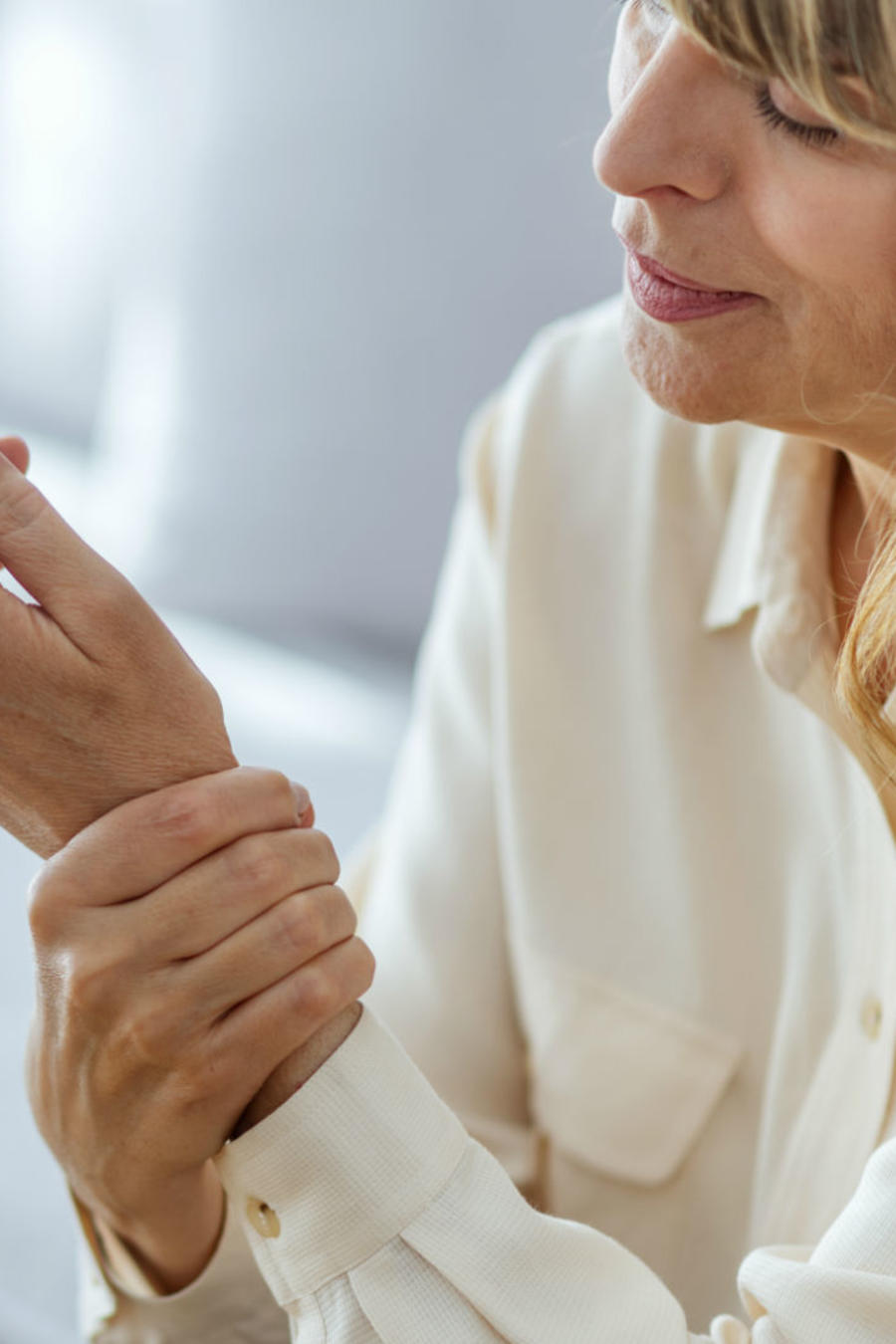 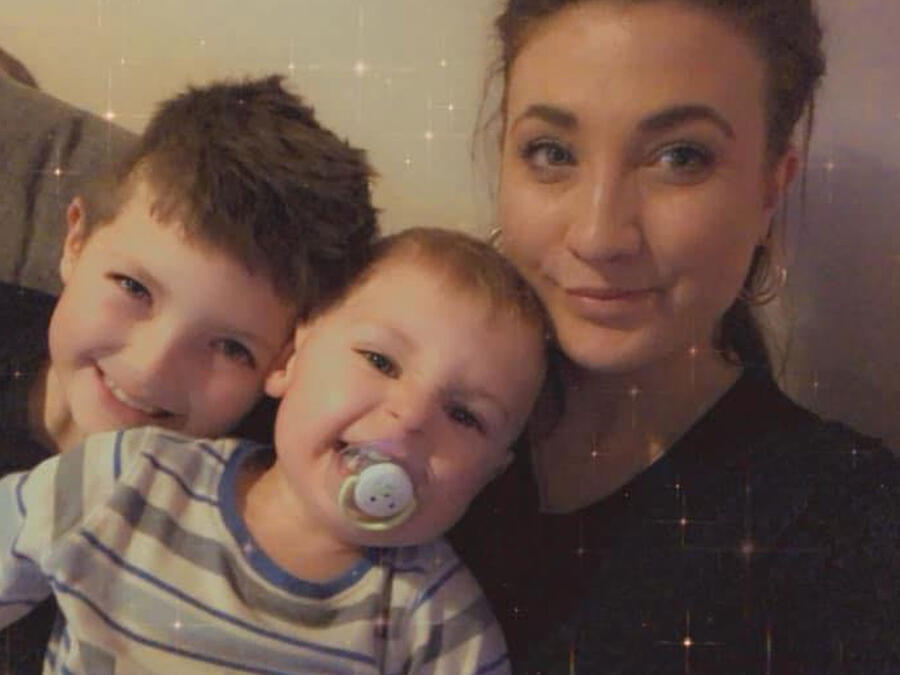 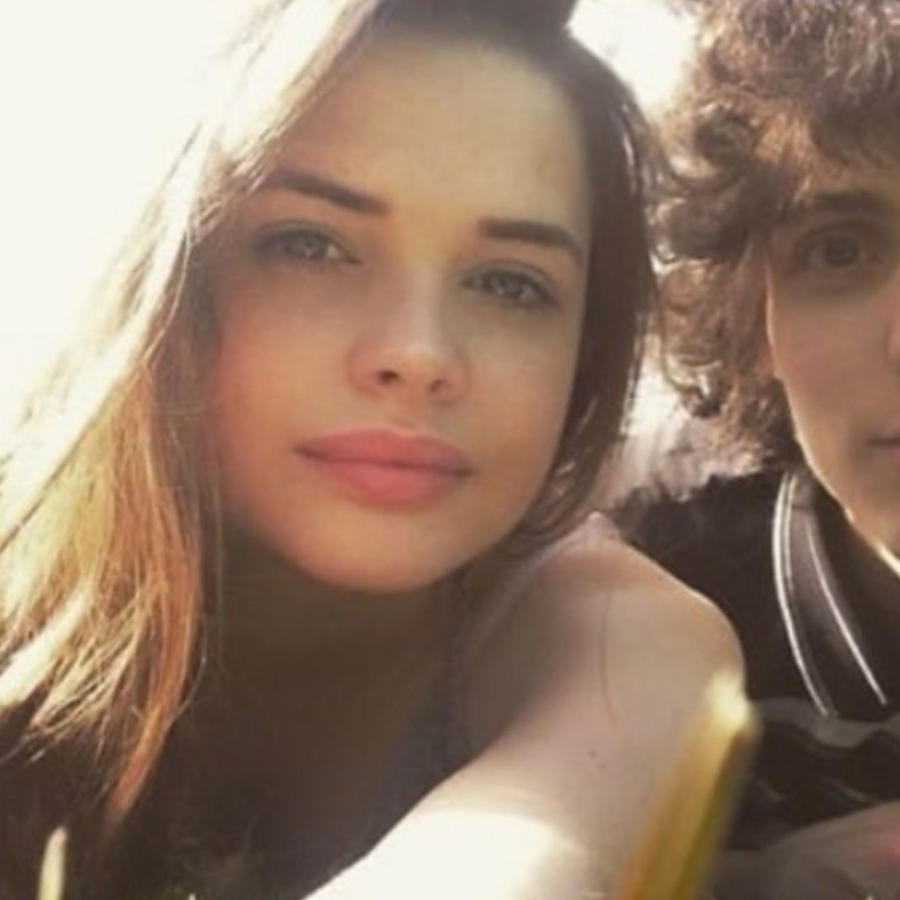 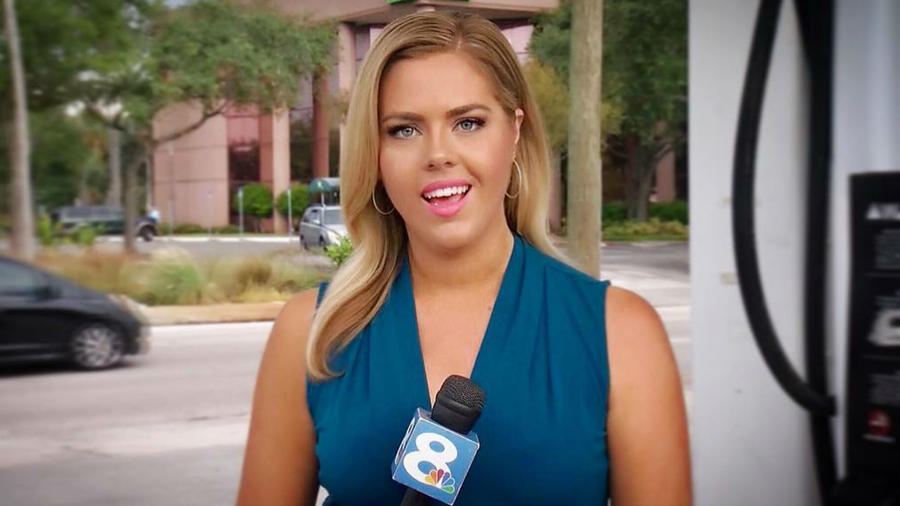 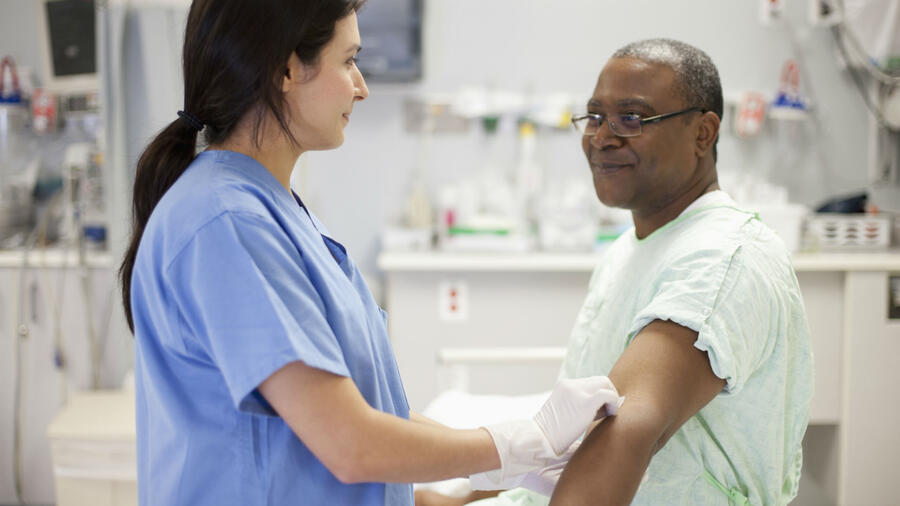