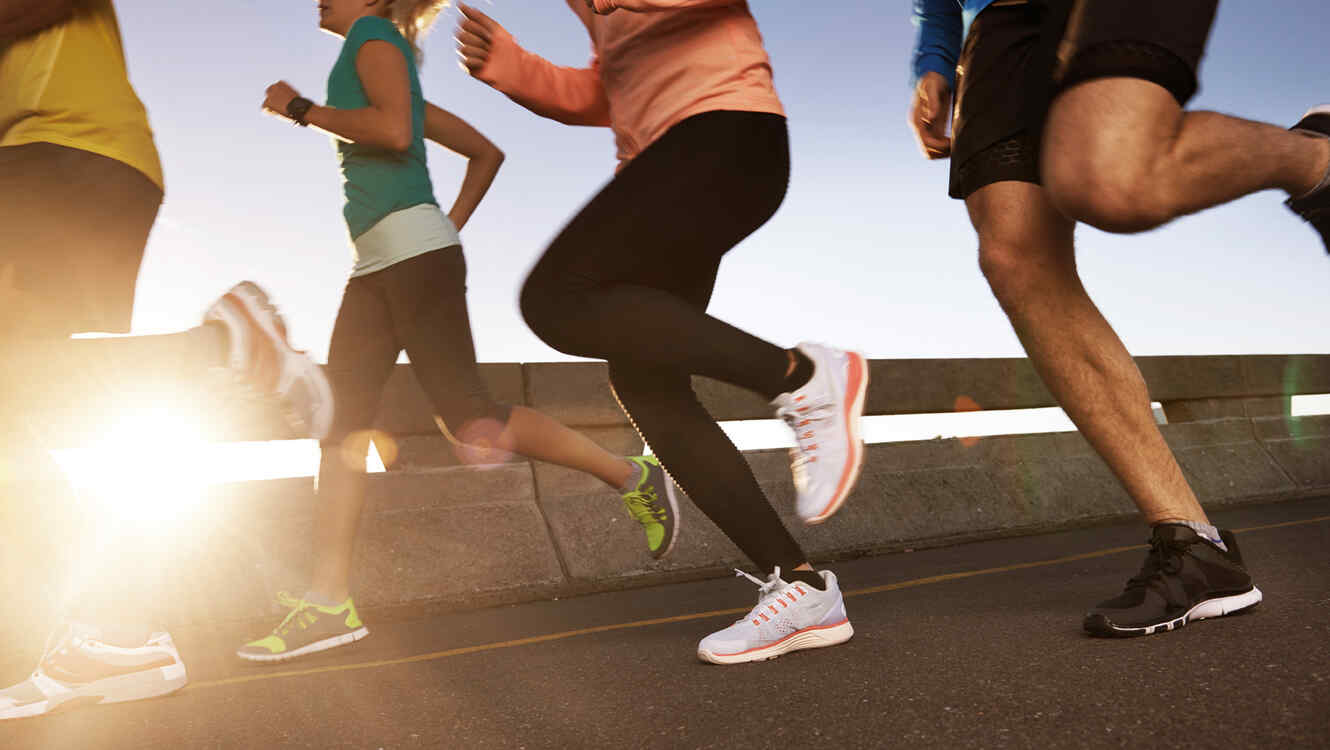 MONDAY, Aug. 24, 2015 (HealthDay News) -- Exercise is more likely to help prevent diabetes in college graduates than in those with less schooling, a new study finds.

Researchers examined data from the U.S. National Health and Nutrition Examination Survey 2007-2012, and found adults with a college degree who were physically active were 6 percent less likely to have pre-diabetic symptoms or elevated blood sugar levels than those who weren't active.

For adults who only had some college, a high school diploma or who never finished high school, being physically active reduced the risk of pre-diabetic symptoms by just 1 percent.

"Essentially those with a college degree or more education are benefiting more from the positive health behavior of physical activity than other groups. That's going to create more inequality in the future," study author Kyle Chapman, a doctoral candidate in sociology at the University of Kansas, said in a university news release.

The study was presented Aug. 24 at the annual meeting of the American Sociological Association in Chicago. Research presented at medical meetings should be considered preliminary until published in a peer-reviewed journal.

The study supports previous findings that better-educated people have greater access to resources that promote healthy living, such as gym memberships or homes in neighborhoods that encourage walking.

The results could offer a starting point for discussion about how to prevent and manage diabetes among all Americans.

The U.S. Office of Disease Prevention and Health Promotion explains how to prevent diabetes. 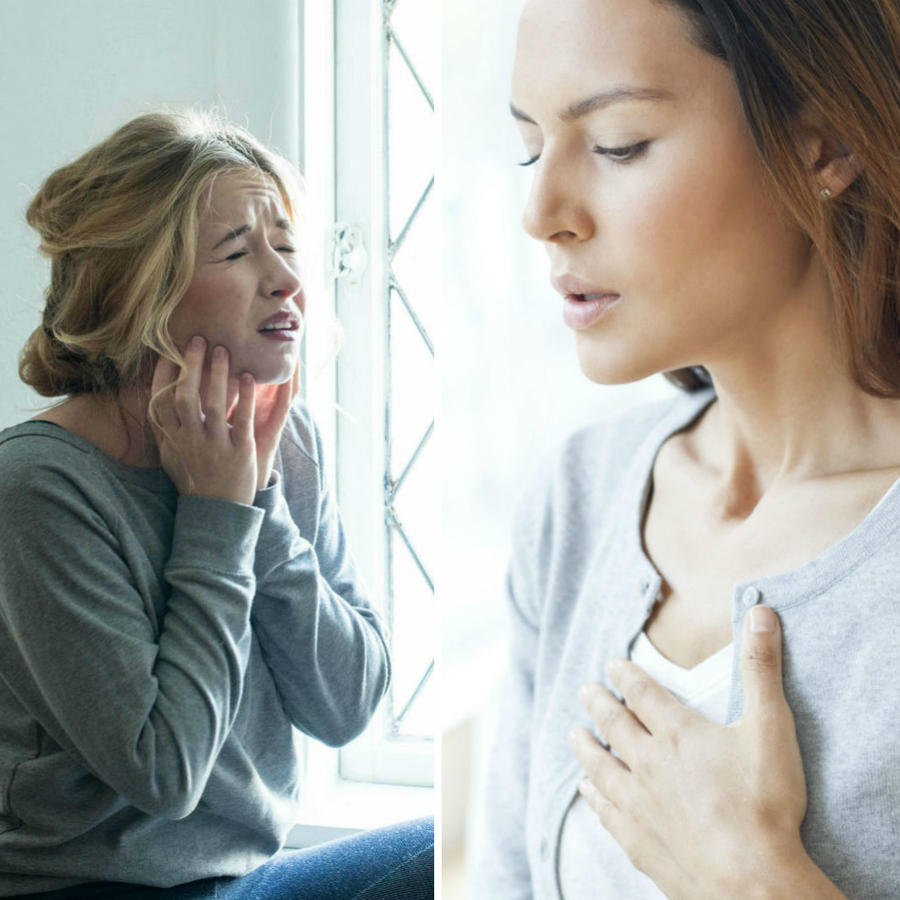 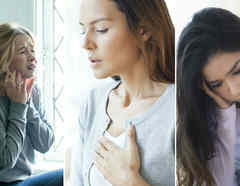 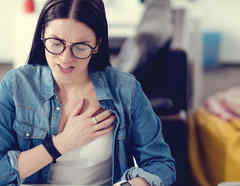 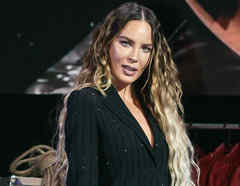 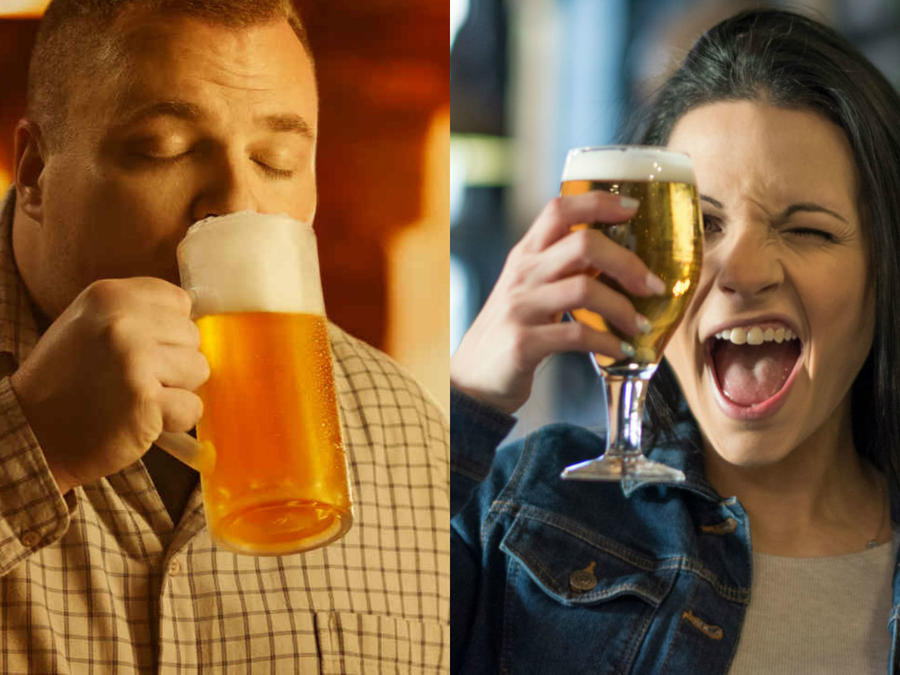 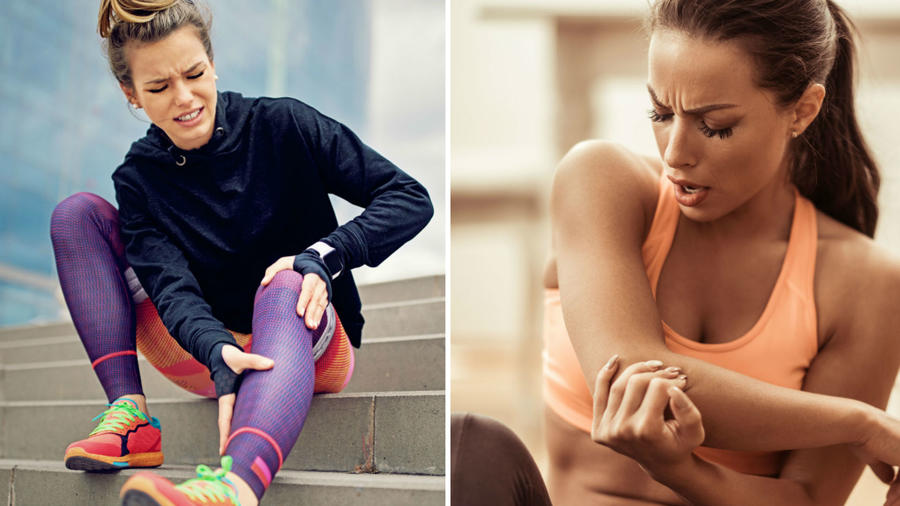 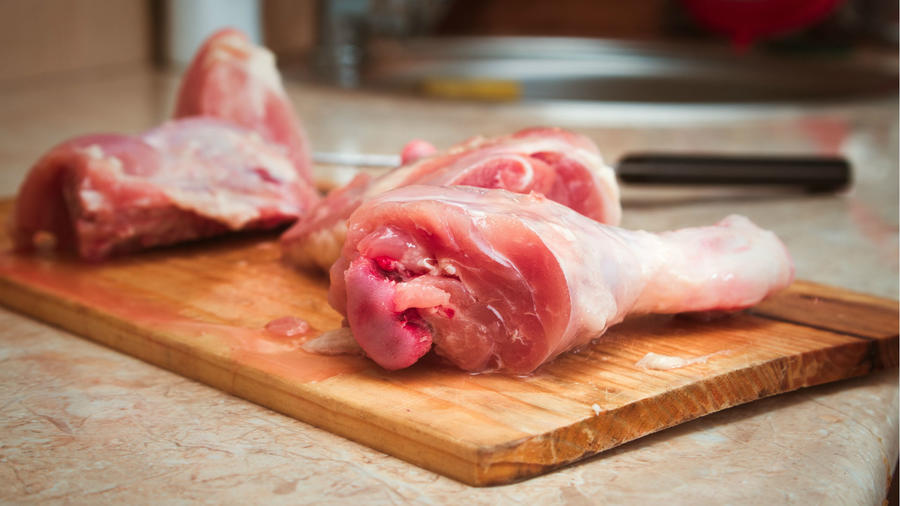 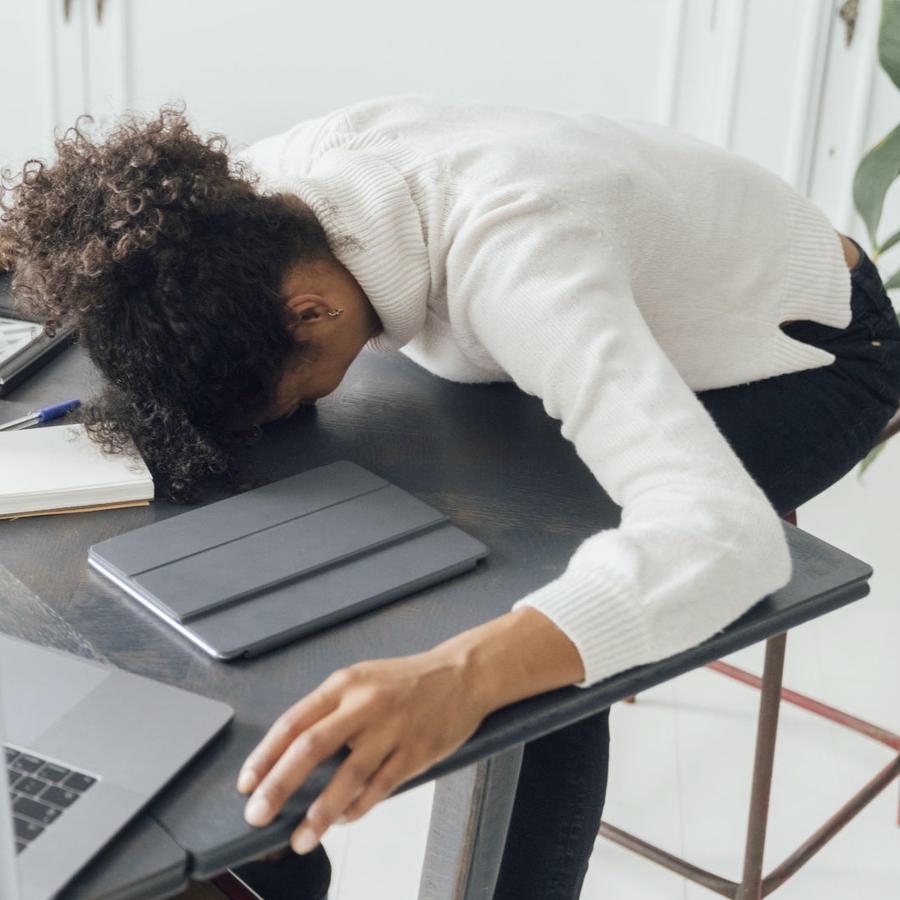 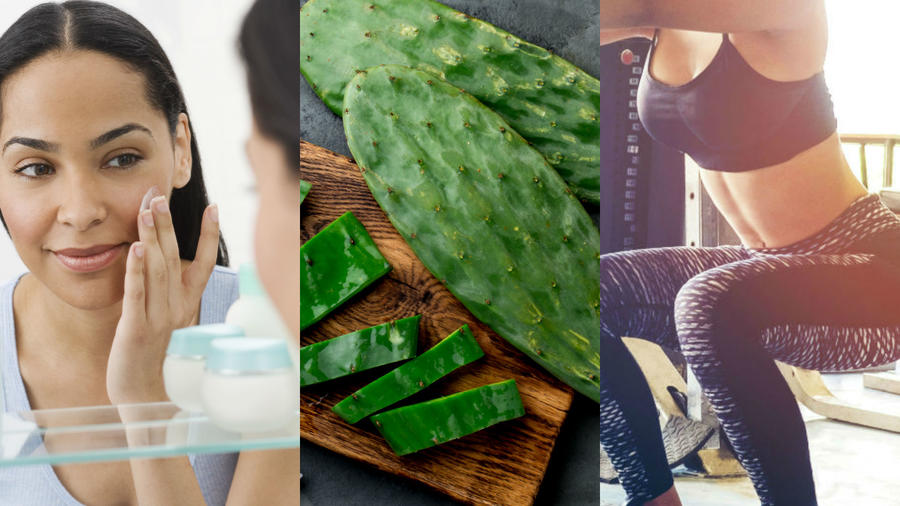 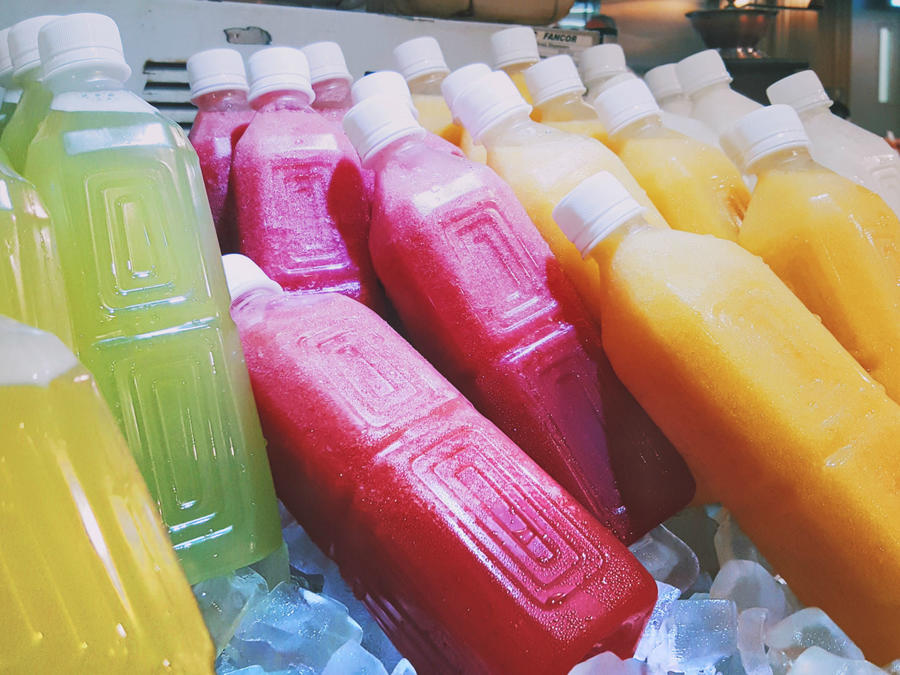 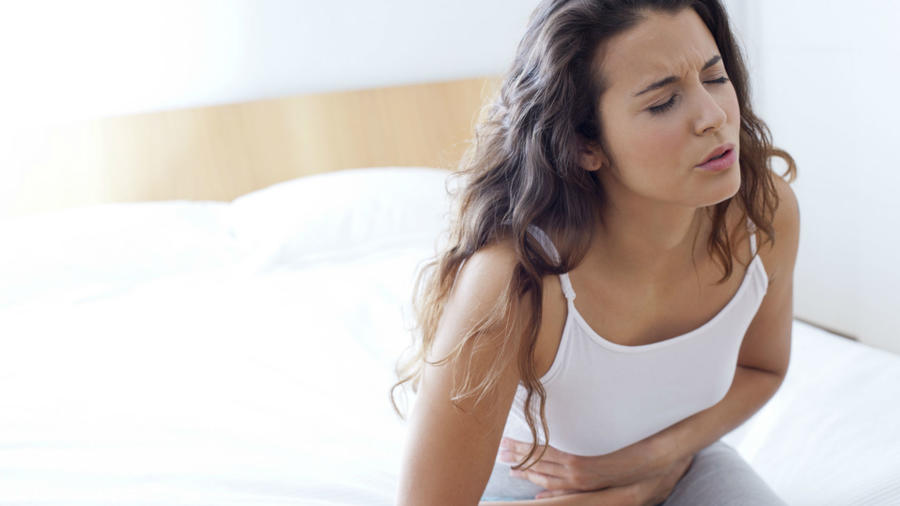 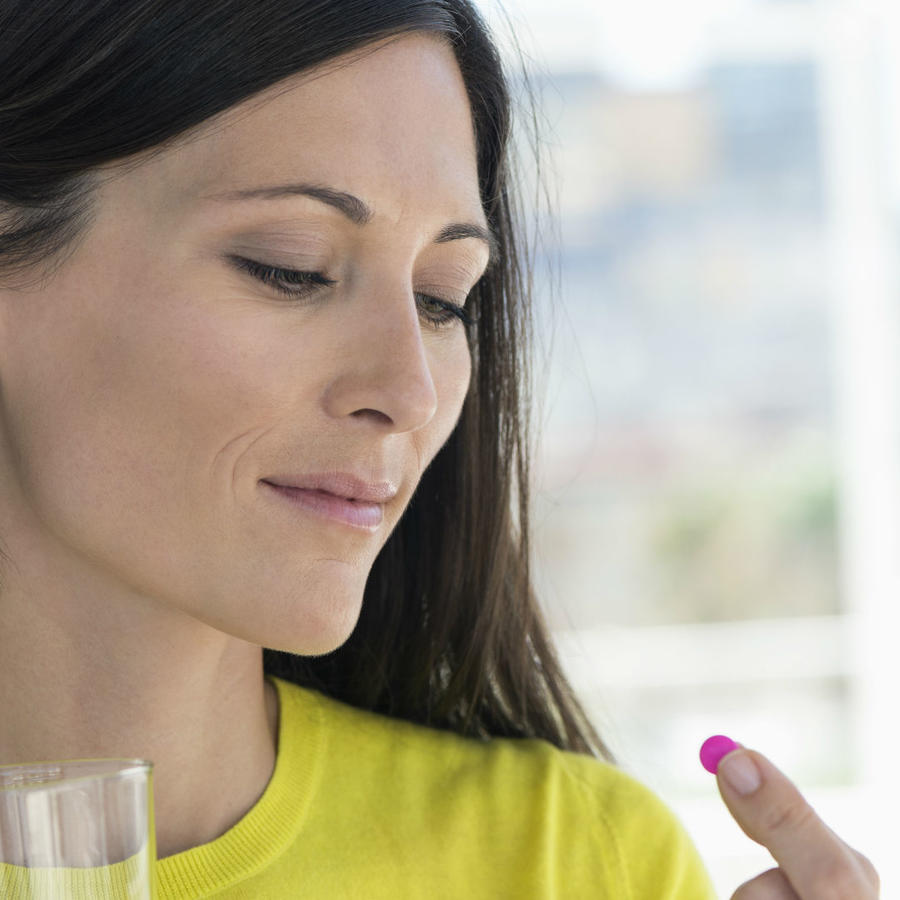 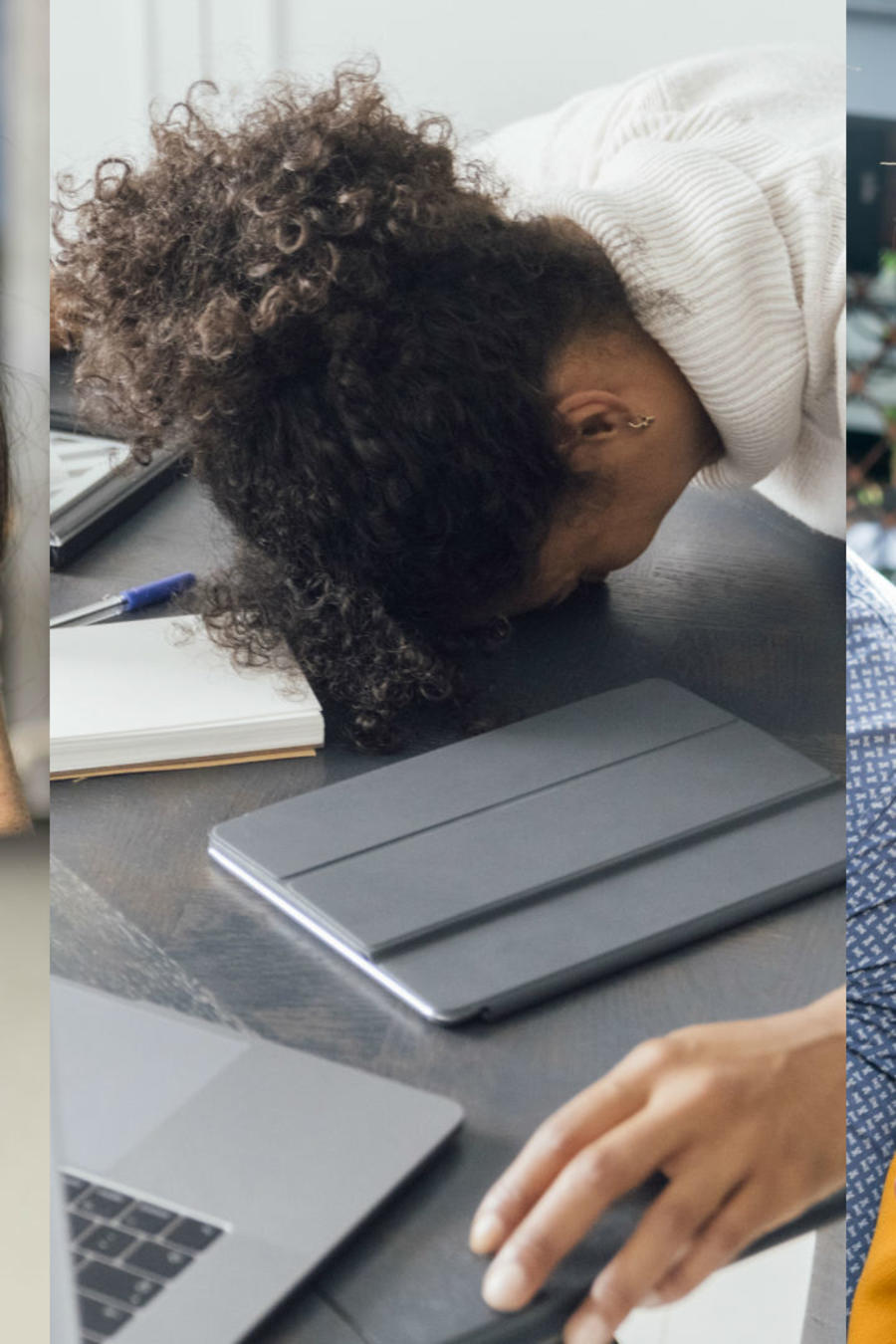