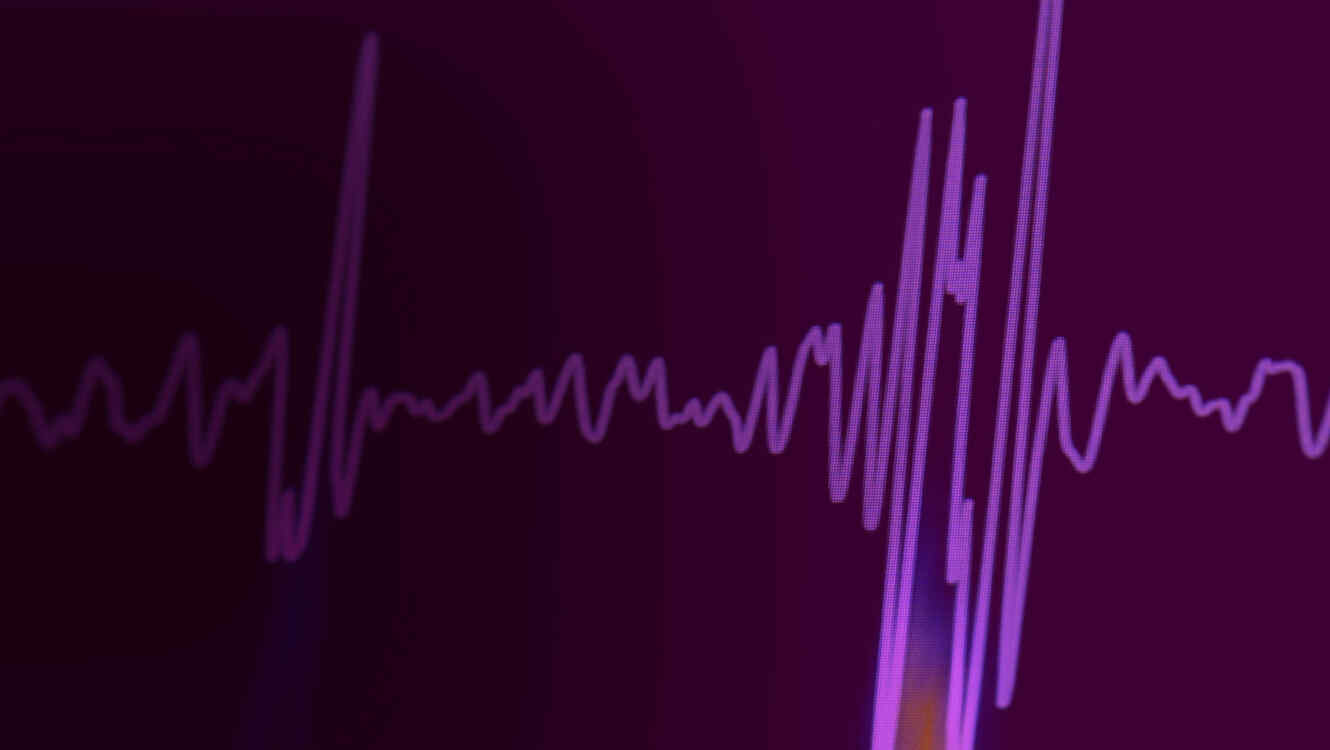 WEDNESDAY, Aug. 12, 2015 (HealthDay News) -- Men who get regular, moderate exercise, such as walking or cycling 20 minutes daily, seem to have a lower risk of heart failure than inactive men or those who have higher levels of activity, according to new research.

The researchers found that those who exercised by walking or cycling at least 20 minutes a day had a 21 percent lower risk of heart failure. Exercising more than an hour a week decreased risk by 14 percent, the study found.

But, the surprise in this study was that high levels of activity carries more risk than moderate levels. The researchers can't say why, but speculate it could be the activity leads to abnormalities in heart function.

While this study found an association between certain levels of exercise and a higher risk of heart failure, heart expert Steve Keteyian, director of preventive cardiology at Henry Ford Hospital in Detroit, pointed out that the study was only designed to find a link. "Right now there is not a cause-and-effect relationship," he said.

The study is published Aug. 12 in the Journal of the American College of Cardiology: Heart Failure.

The study included more than 33,000 men enrolled from 1998 through 2012, or until their first heart failure event. Heart failure occurs when the heart muscle weakens and can't effectively pump blood. The lifetime risk of developing it is about 20 percent, according to background information in the report.

The men were surveyed in 1997 and 1998, when their average age was 60. They were asked to recall their exercise habits in the past year and their habits at age 30. During the 13-year followup, the researchers recorded more than 3,600 first episodes of heart failure, including 419 deaths.

Rahman's team also discovered that recent physical activity may be more important for reducing heart failure risk than past activity when the men were 30.

These findings add to other research suggesting that moderate exercise helps health, said Keteyian, who co-authored an editorial to accompany the study. Moderate exercise has also been shown to reduce the risk of heart disease, high blood pressure and diabetes, he said.

The finding about high-volume activity being harmful "will require confirmation in a further study," said Dr. Gregg Fonarow, professor of cardiology at the University of California, Los Angeles. He reviewed the findings.

The new study did not include women, so the researchers can't say if the same benefit comes from exercise for them. However, Fonarow said, the findings echo those from another recent study. In that research, "the benefits were similar for women and men, and by type of exercise," he said.

"The majority of cases of heart failure are preventable," Fonarow added. Along with exercise, other healthy strategies include keeping blood pressure and cholesterol at normal levels, keeping a healthy body weight and not smoking, he said.

To learn more about heart failure, go to the American Heart Association. 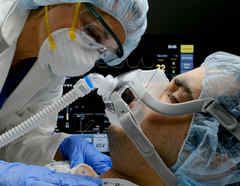 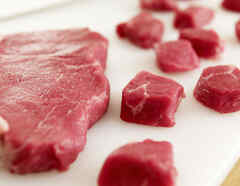 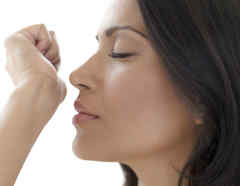 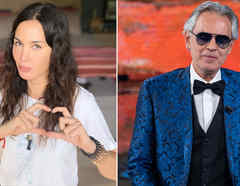 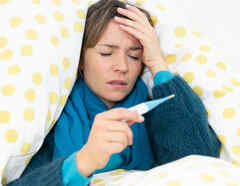 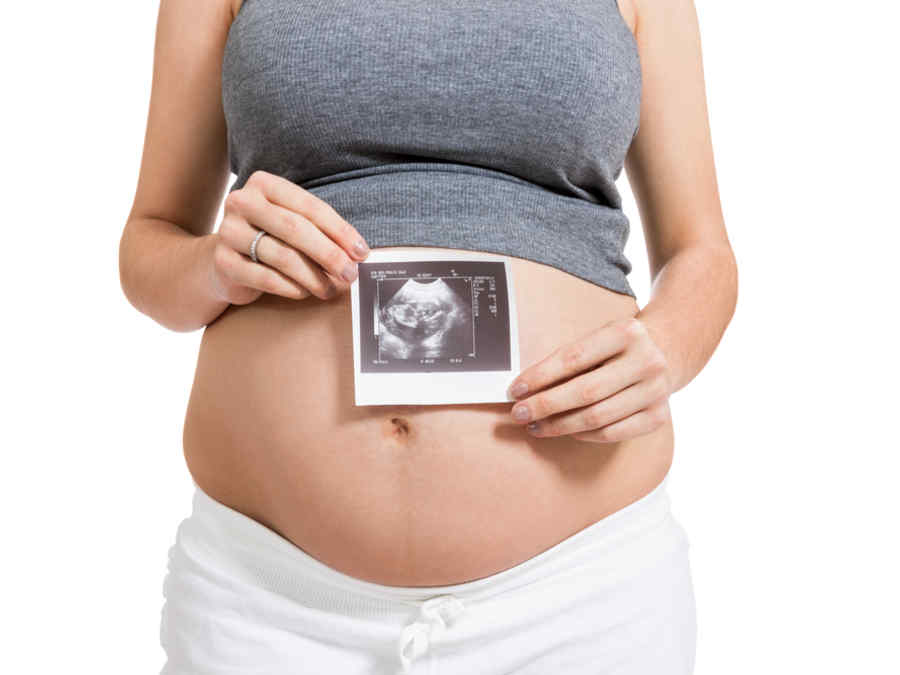 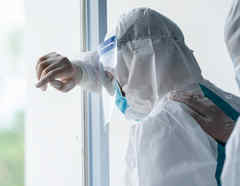 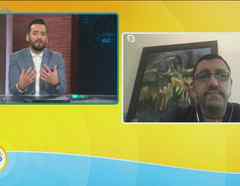 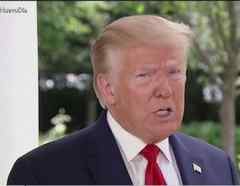 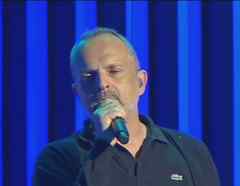