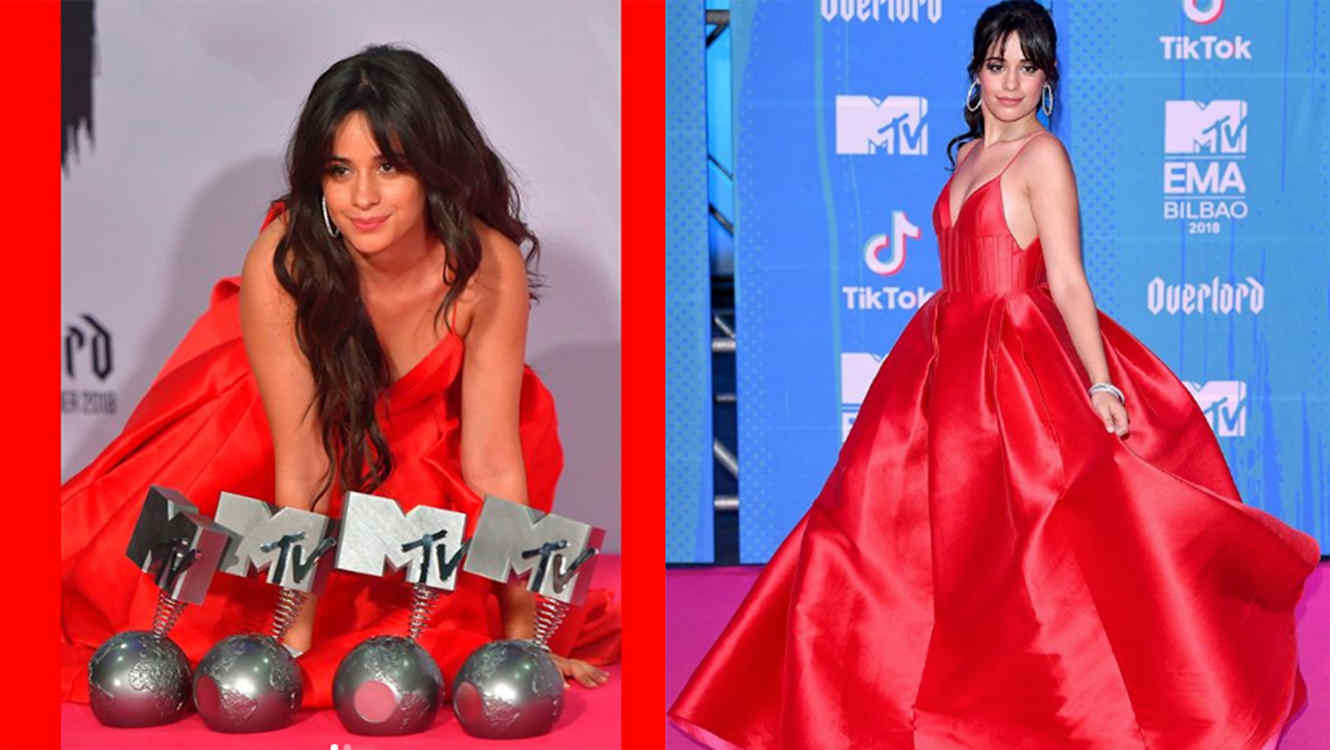 Cuban-American singer Camila Cabello was the big winner at the MTV EMAs gala in Spain on Sunday, while Janet Jackson used her acceptance speech for a life-time achievement award to take a stand for women's rights.

Jackson was honored with the Global Icon Award for her four-decade, 11-album career that started when she was a child growing up in the family that also produced her music legend brother, Michael, and The Jackson Five.

The 52-year-old Jackson showed she still has her dance moves while performing a medley of "Made for Now," ''All for You" and "Rhythm Nation" while accompanied by African drummers and torchbearers. She later said her award came with a responsibility.

"Tonight I feel moved to speak for those women whose voices have been stifled," she said. "I am one of those voices, women who have been gagged, literally and emotionally, women who have been abused, women who have been intimidated, women who have lived in fear, I stand with you.
"Tonight I carry the hope that a new world is emerging. Women, our voices will be heard!"
Other than Jackson's call for gender equality, the show was all about the dazzle provided by the costumes, choreography and the elaborate light and video displays on the huge circular stage.
With pop star Ariana Grande shut out despite her five nominations, Cabello was the undisputed star of the night.

The 21-year-old Cabello beat out Grande, Drake, Dua Lipa and Post Malone for best artist, while her sultry hit "Havana" took the trophy for best song and best video. She also topped the category for best act.

Last year, Cabello won the award for best pop artist at the edition held in London. Born in Havana before her family left for Miami, Cabello was discovered on the U.S. version of X-Factor and formed a part of the group Fifth Harmony.

The 25th edition of the awards, formerly known as the as the MTV Europe Music Awards, was as usual loaded with eye-catching performances, as well as references to Bilbao's links to the art world, first and foremost thanks to the city's Guggenheim Museum.

Host Hailee Steinfeld opened the show with a video sketch featuring her breaking into an art gallery to "steal" one of the MTV trophies, only to then emerge on stage in a tiny silver dress. Several costume changes later, she became a "work of art," in her words, when she donned a long white dress and was sprayed with blue and yellow paint.

After Nicki Minaj and Little Mix got the music going, the singer of Panic! At The Disco made an action-movie entry. Frontman Brendon Urie was depicted in a video as climbing down the façade of the Bilbao Exhibition Centre before he was lowed from the hall's ceiling while singing the opening of "High Hopes."

When his group won the best alternative award, Urie announced "this is going in my bathroom."
Minaj won for best hip-hop artist and best look. 5 Seconds of Summer left with the best rock award, Marshmello was voted best electronic artist, and best new artist went to Cardi B.

The spectators went wild singing along to "Malamente" by Spanish sensation Rosalia, but the most moving performance belonged to Halsey. She delivered her heart-torn "Without Me" while chained inside a large transparent cube. When the cube lifted, water poured down on her like rain.
Boy duo Jack & Jack lifted spirits singing "Rise" while being hoisted aloft on wires, spinning and twisting over a stage that depicted a whirlpool until a friendly bunch of fans rushed in to cushion their landing.

The MTV EMAs is held in a different European city each year, with winners selected by fans across the continent. 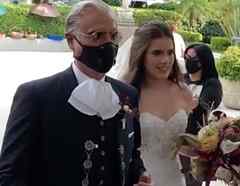 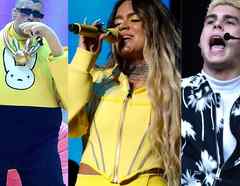 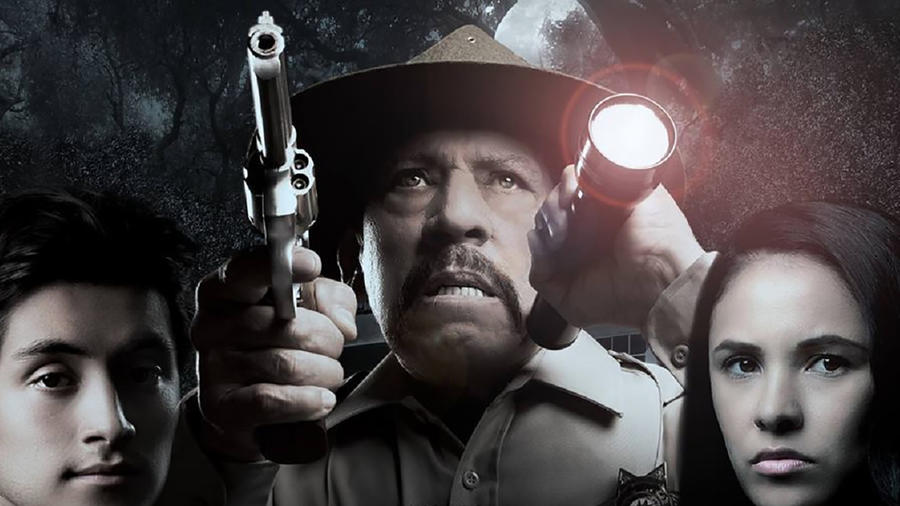 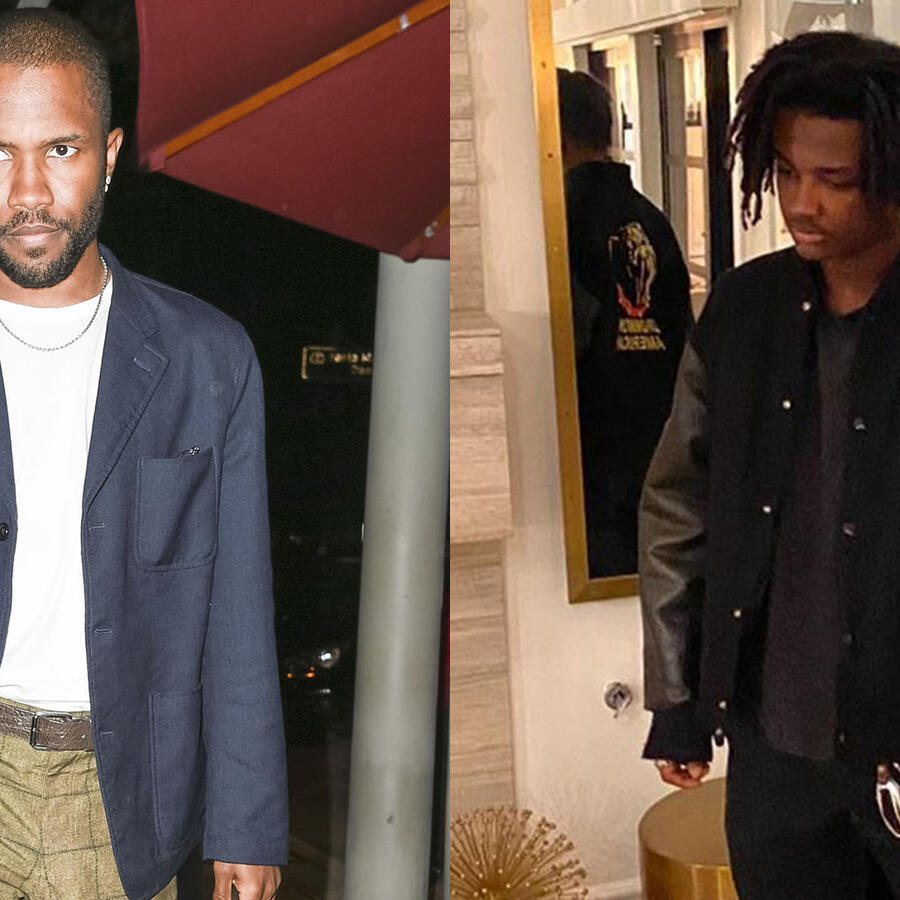 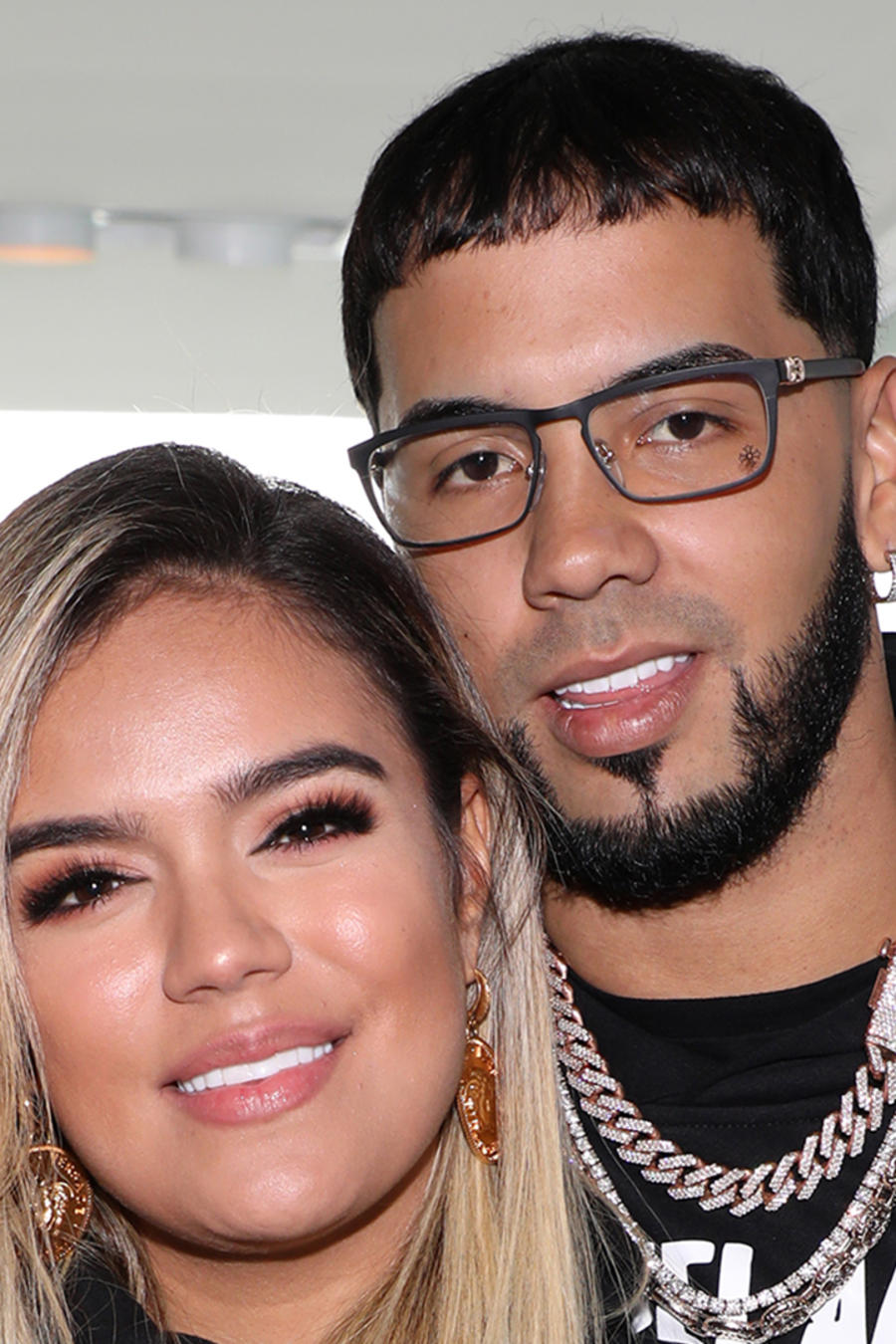 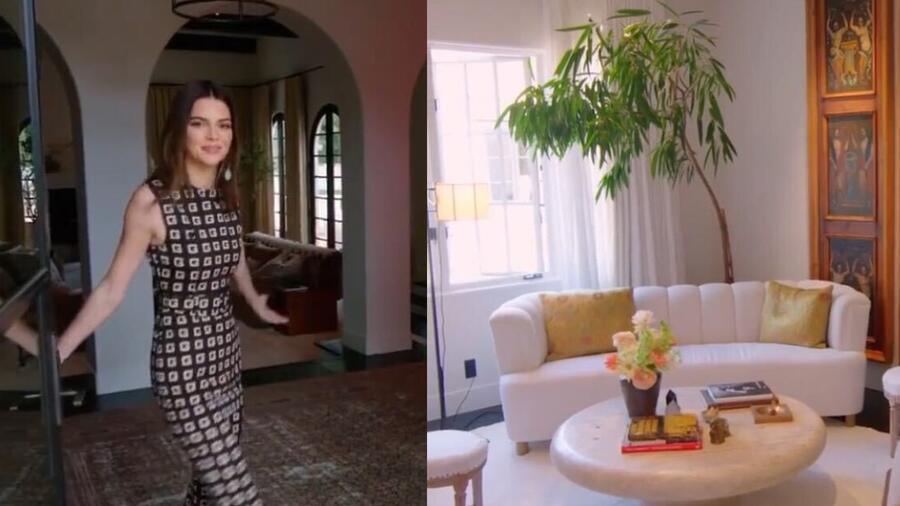 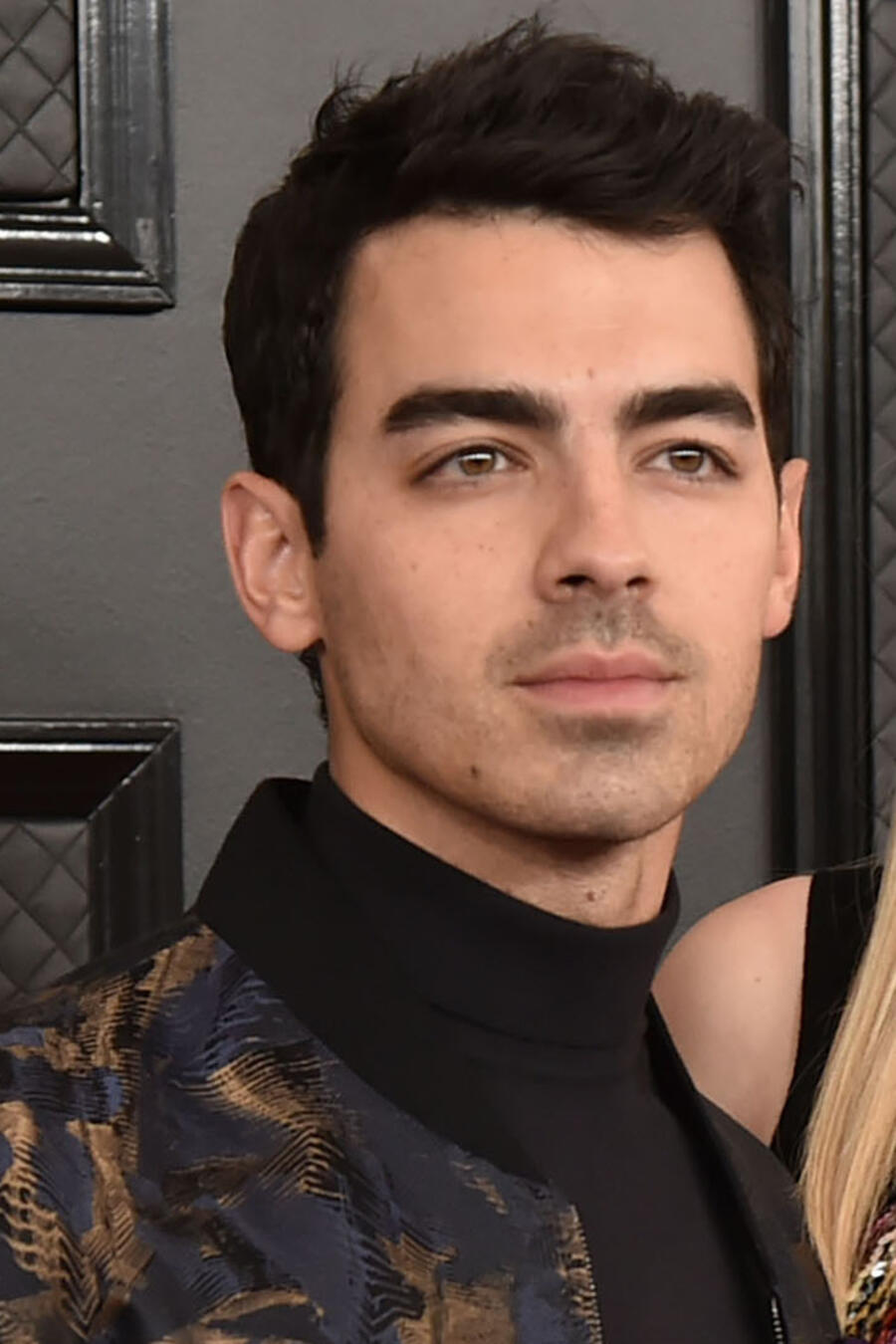 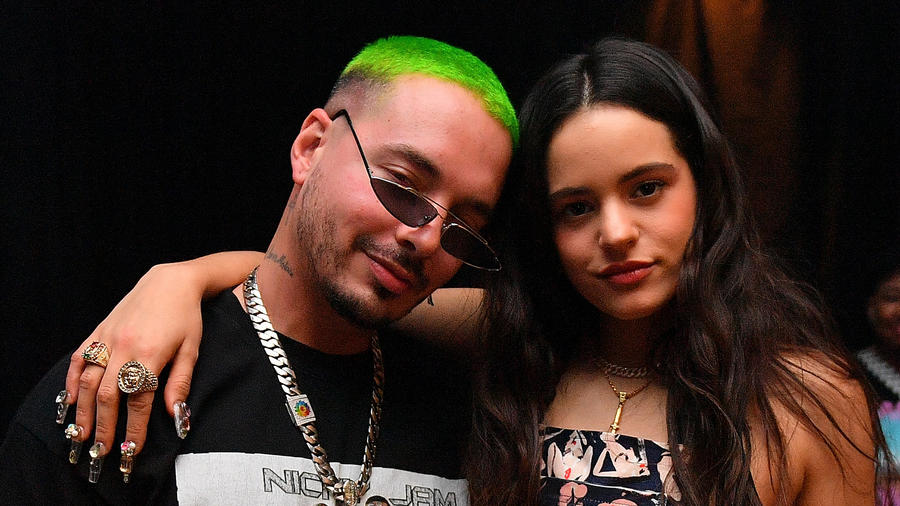 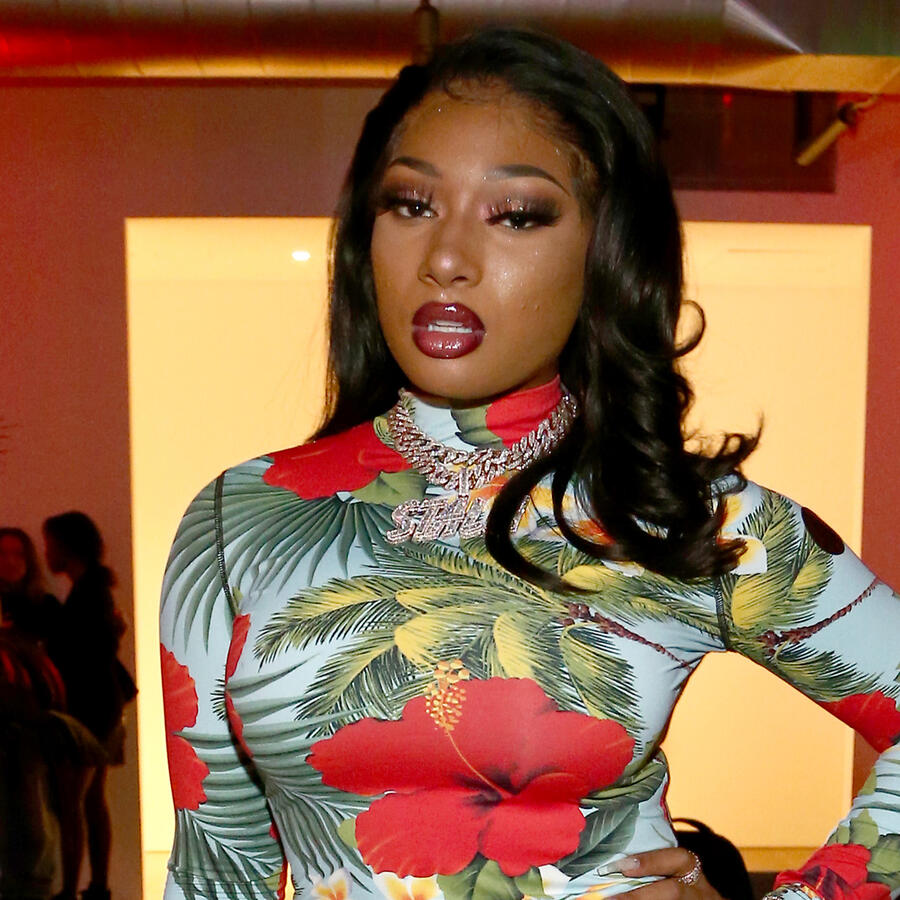 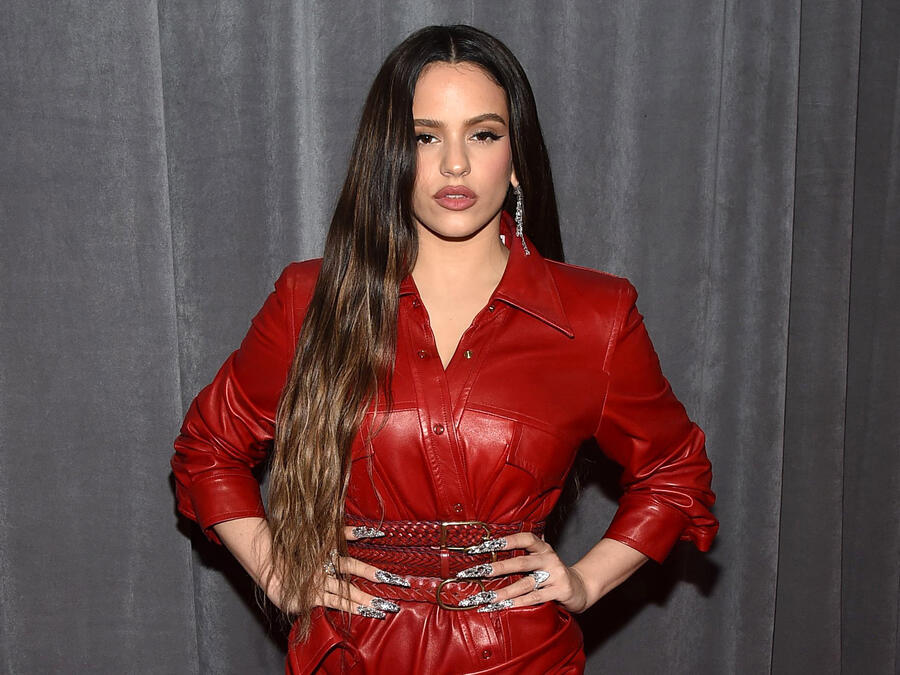 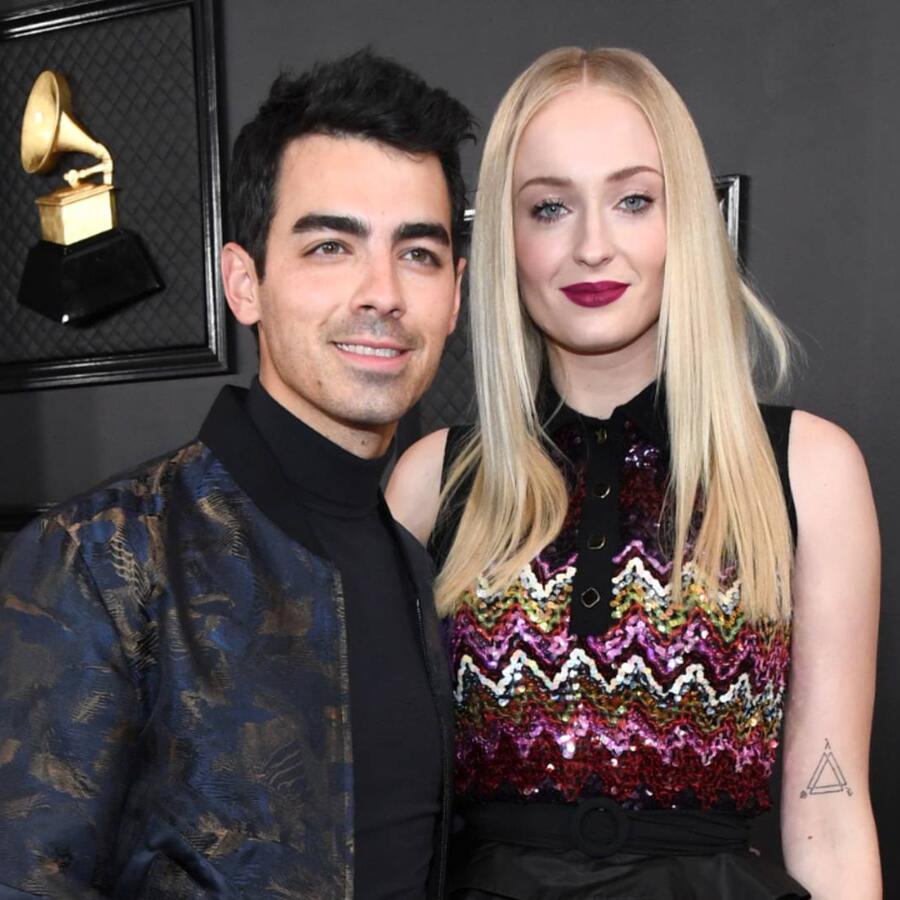 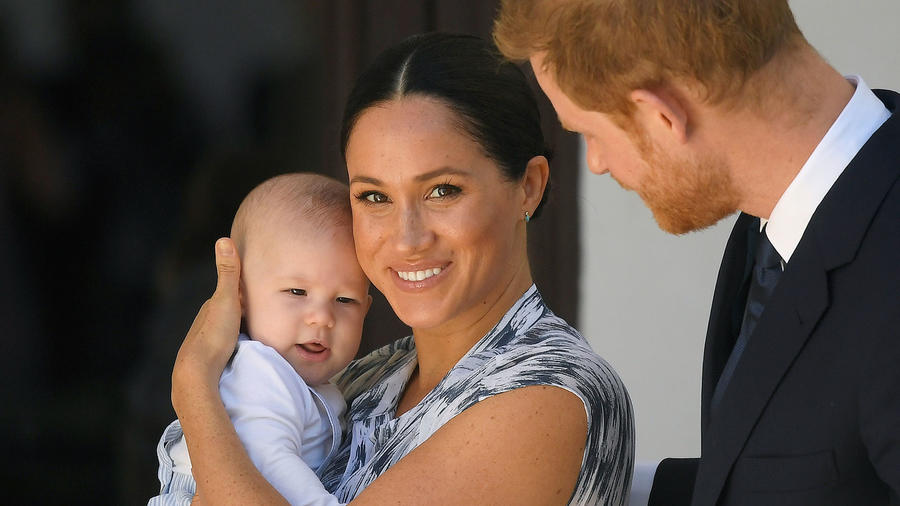 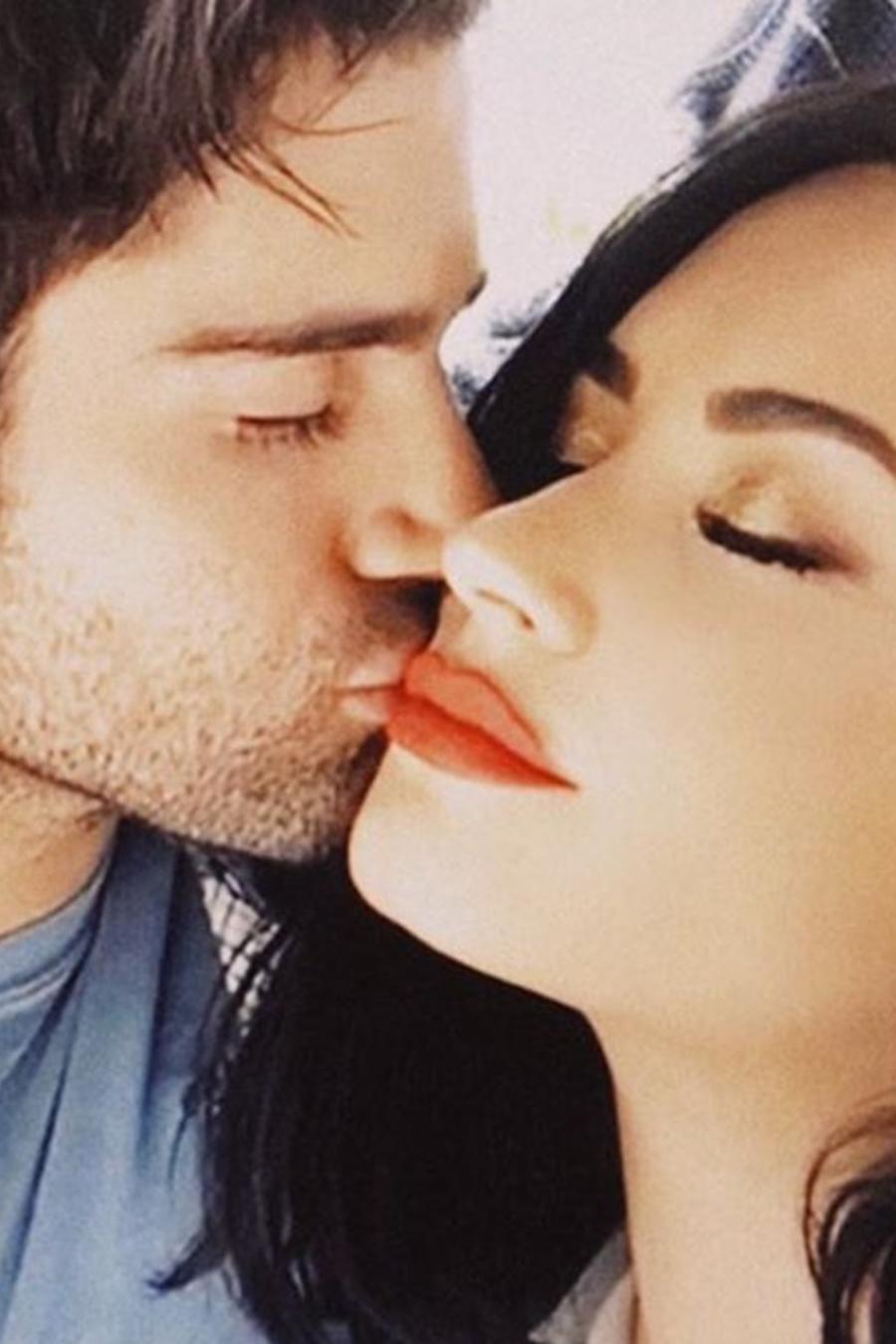