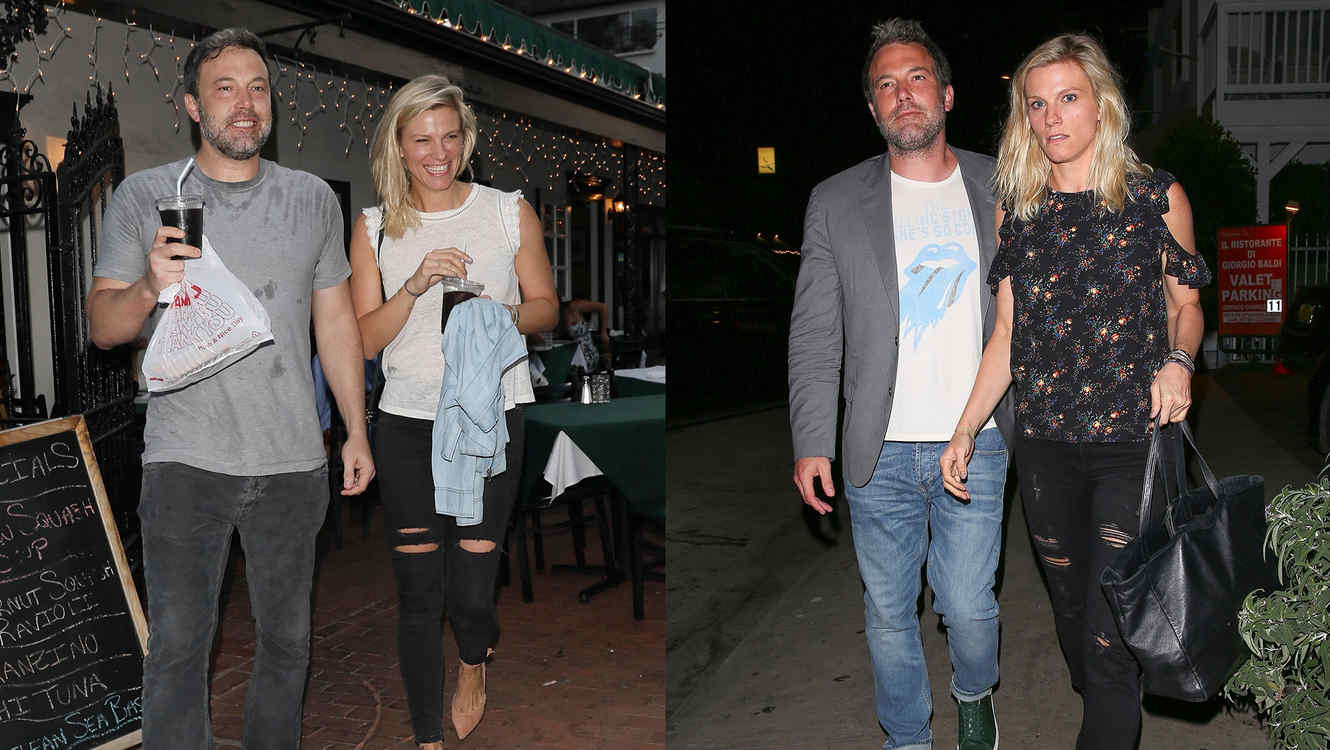 This isn't a Hollywood love triangle.

Lindsay Shookus played no role in Ben Affleck's divorce from Jennifer Garner, two sources tell E! News. According to one insider, they "have been friends for many years. They have always had a close relationship, but their romantic relationship is very new." A second source echoes that fact, saying, "Things did not get romantic between Ben and Lindsay until recently." 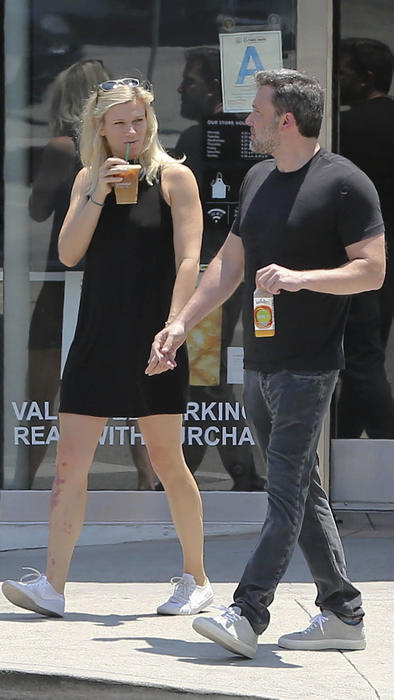 E! News exclusively broke the news last week that the Batman v Superman: Dawn of Justice actor, 44, and the Saturday Night Live producer, 37, are an item. "It's a new relationship. They are taking things slow," an insider says. "Lindsay is very happy. She's at a good place in her life."

Affleck and Garner filed for divorce in April, nearly two years after they announced the end of their 10-year marriage; they are seeking joint physical and legal custody of their three children. Shookus, meanwhile, split with Kevin Miller, a supervising producer at Late Night With Seth Meyers, in 2014. "Things between them are very amicable," a source tells E! News of the exes, who married in 2010, share a young daughter and work in the same building in New York City. "They get along very well and are often each other's biggest supporters at home and at work."

Shookus and Miller have mutually filed for divorce. While Shookus' work sometimes takes her to L.A. (where she has been spending time with Affleck), her home base is still in the Big Apple.

On Tuesday, several outlets reported Garner confronted Shookus years ago about an alleged affair with Affleck. "There was no romance during either of their marriages," a source insists. "They are happy that their relationship is out there and they are moving on with their lives." A third source says Affleck "is happy to finally have the relationship out in the open and freely date Lindsay," although he "is respectful of the kids and bringing someone new into their life."

As for Garner and Shookus, an insider tells E! News they "have no relationship with each other."

Garner, who is single, next appears in the movie Wakefield. 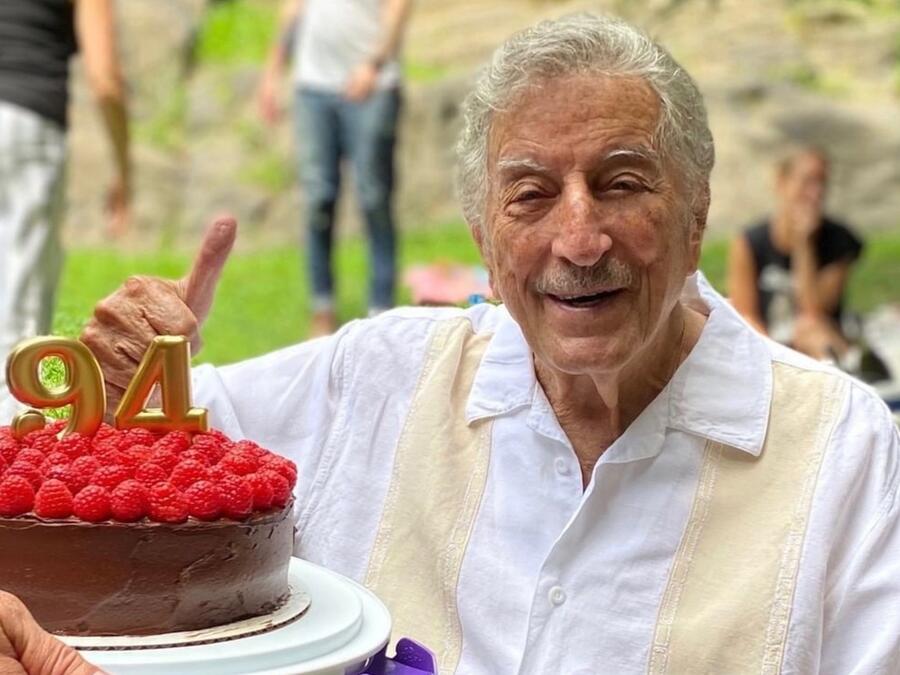 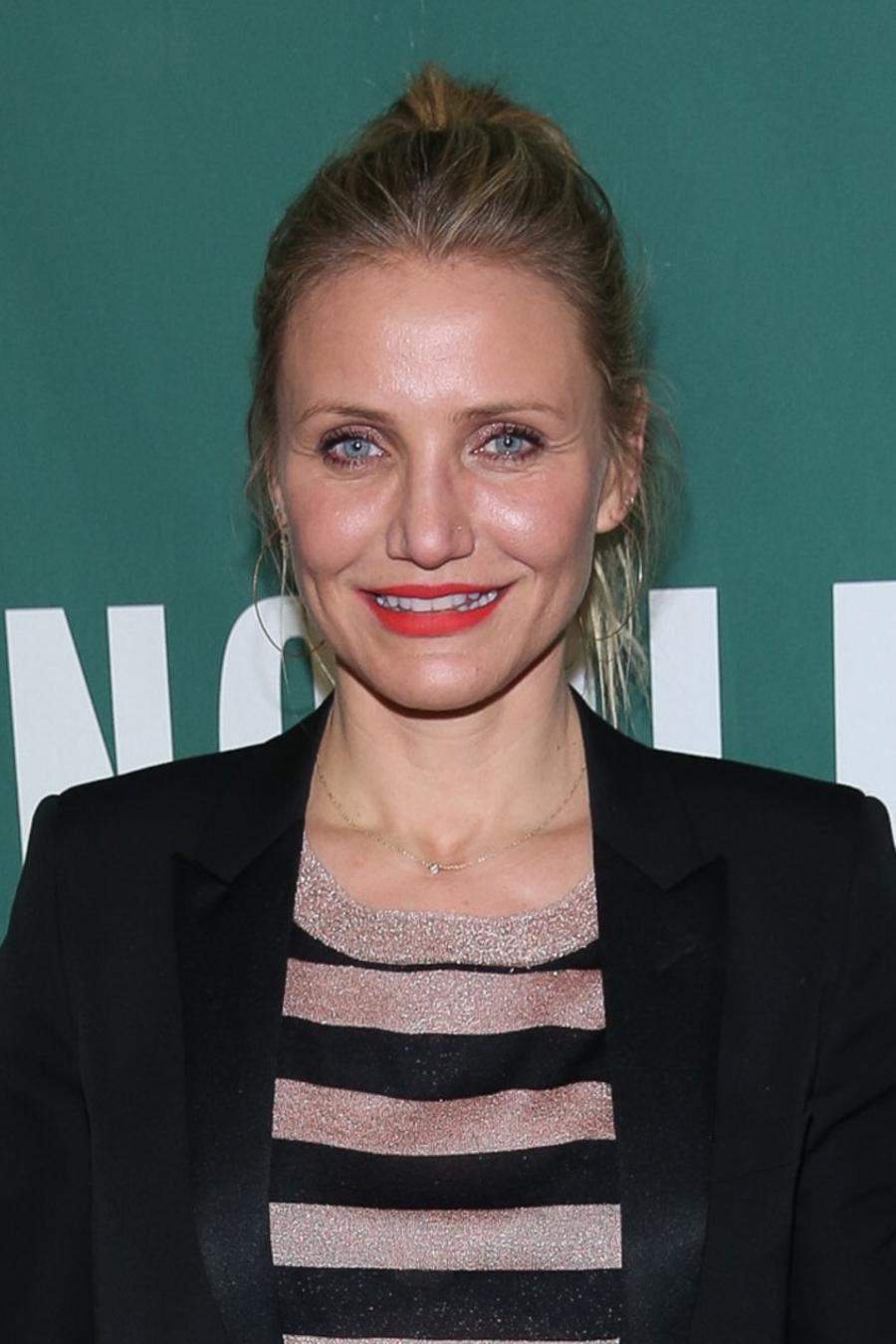 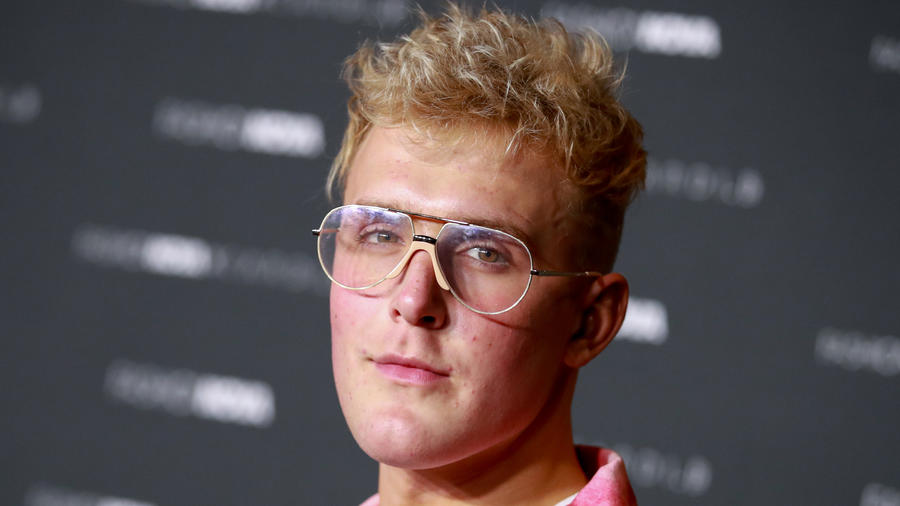 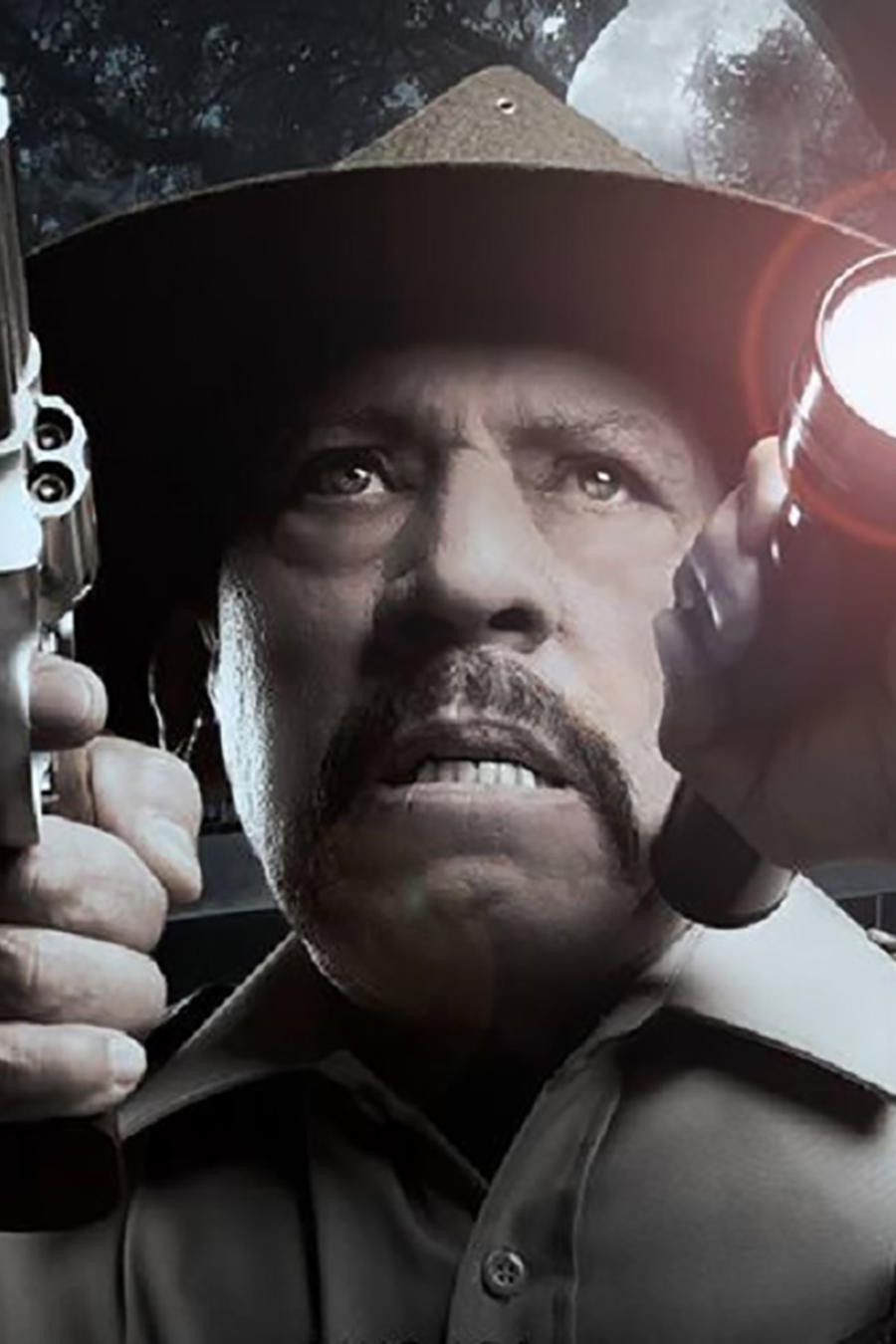 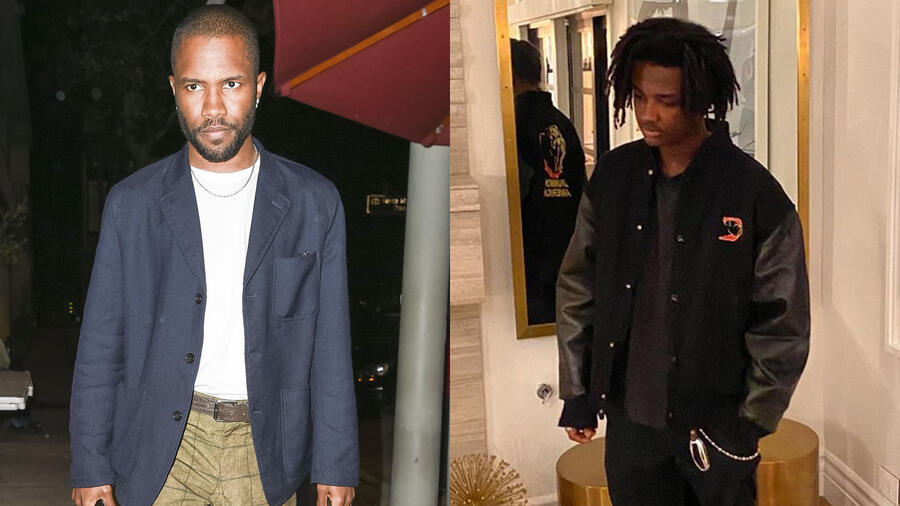 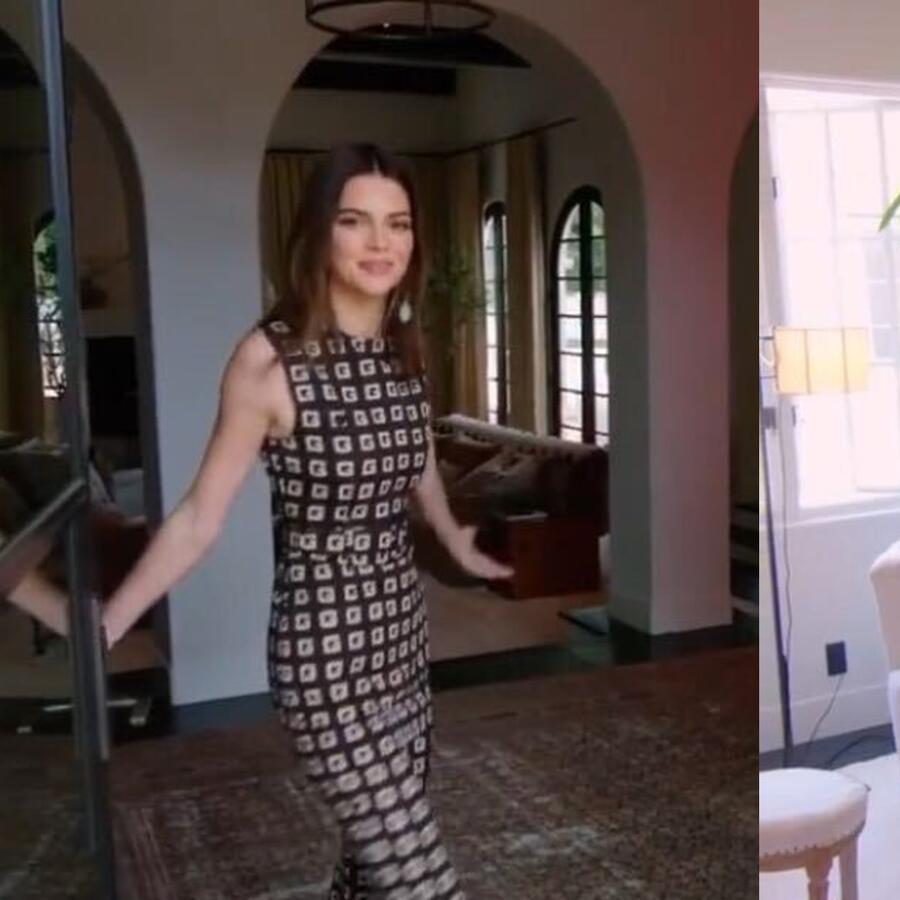 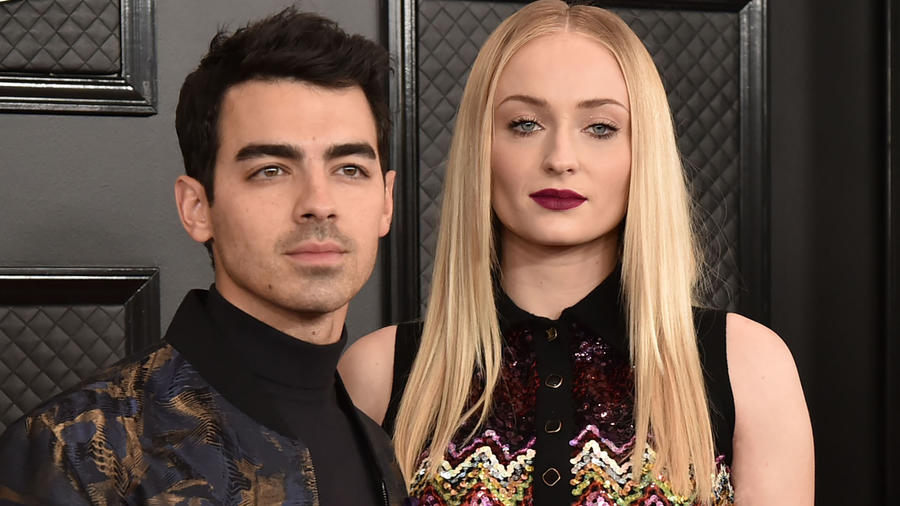 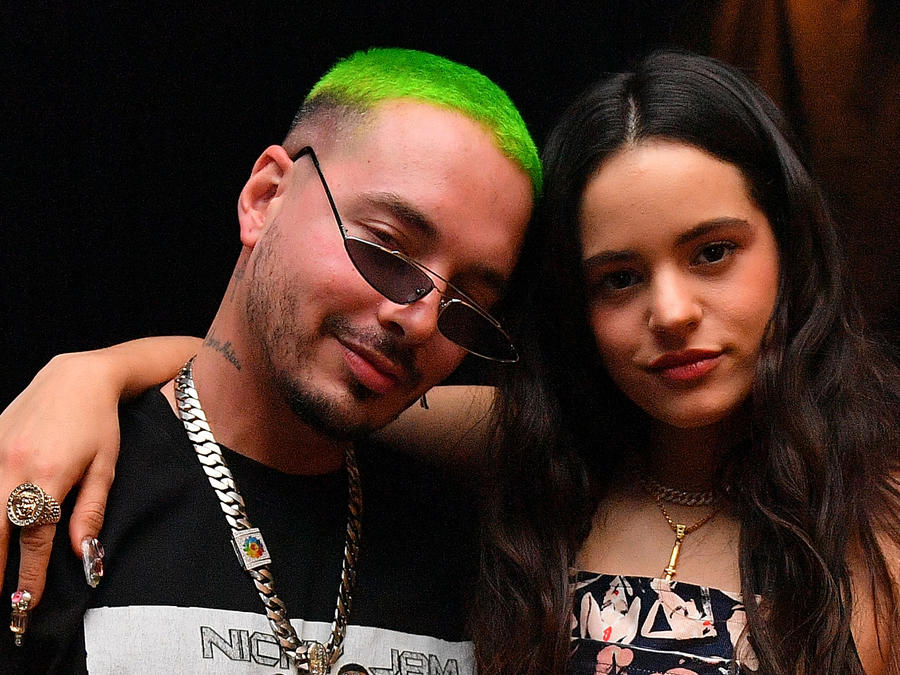 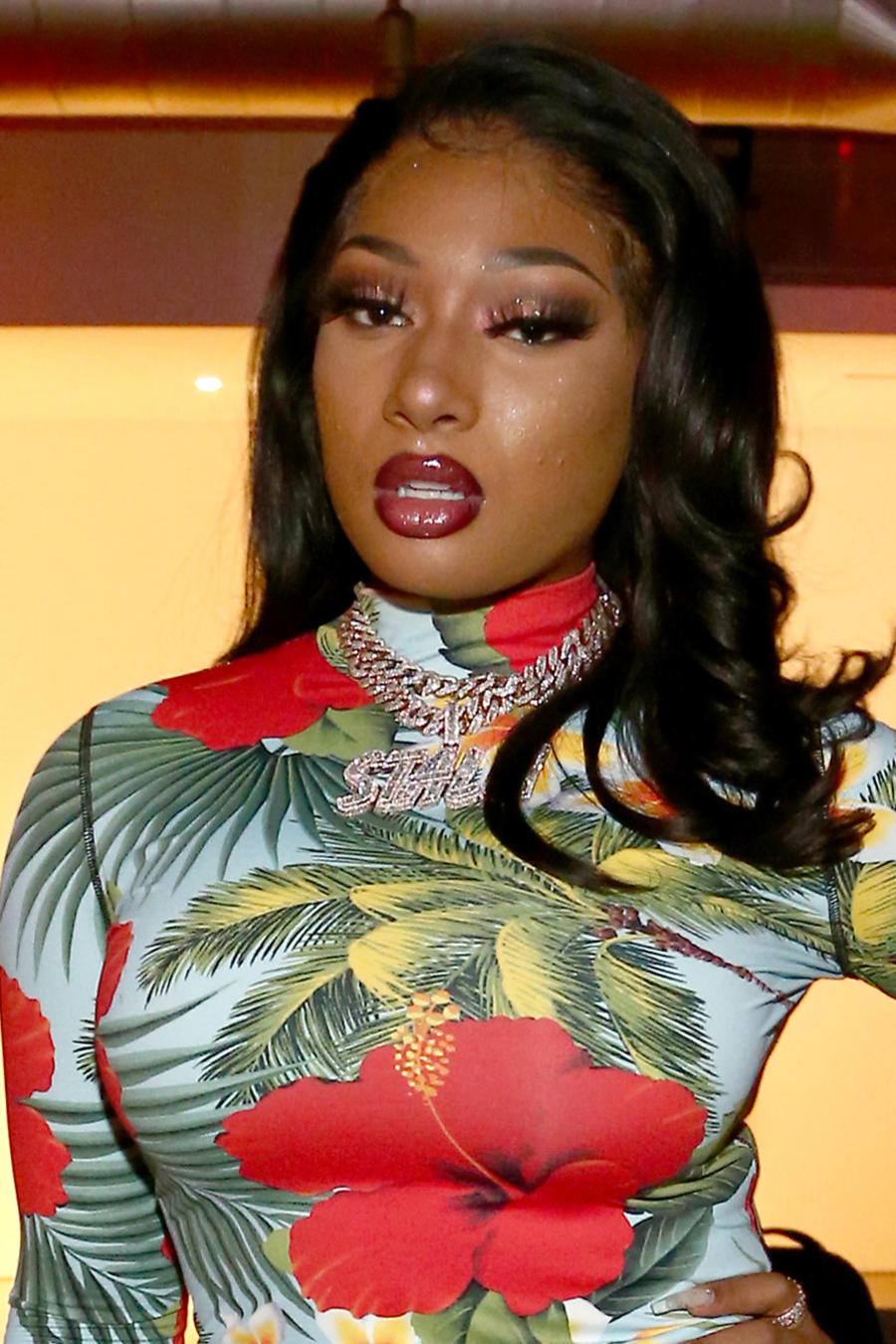 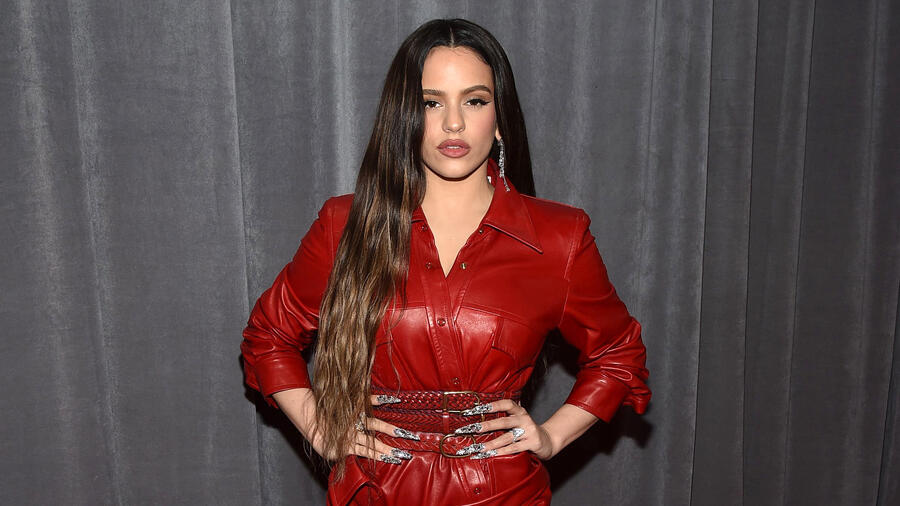