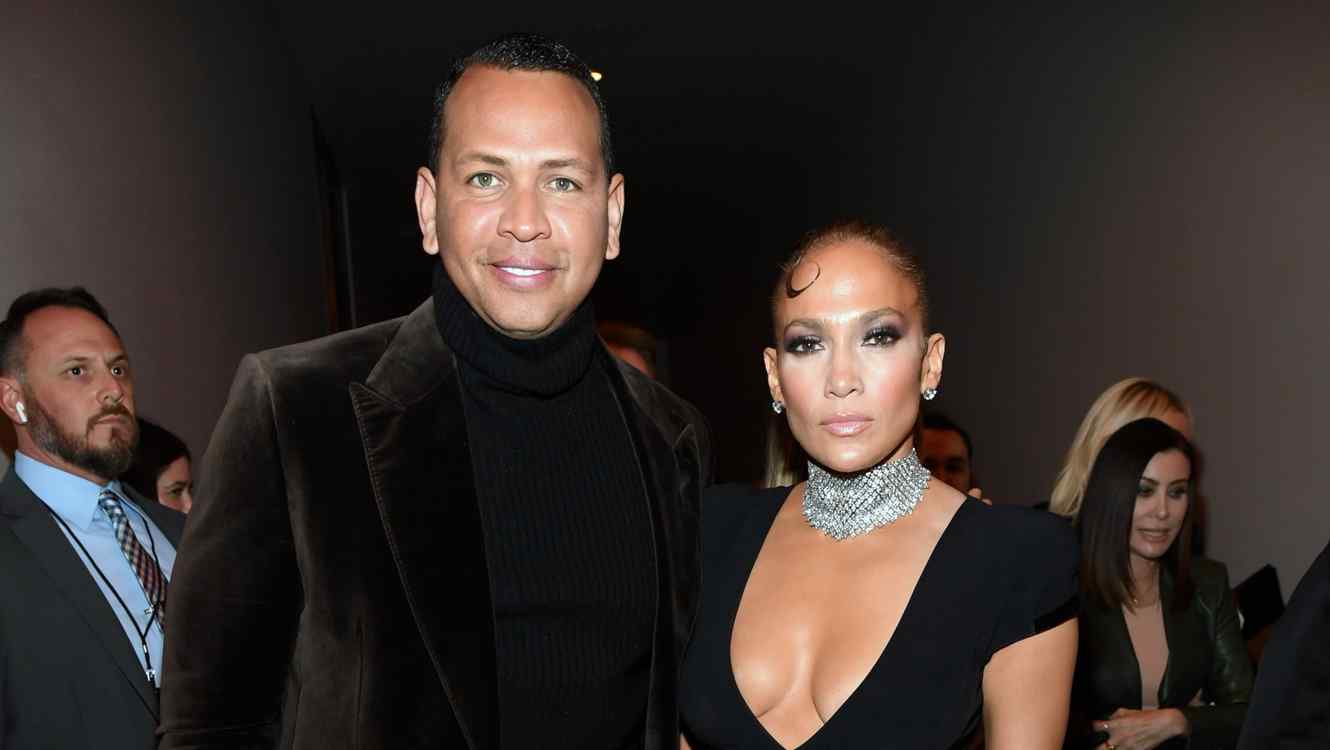 Jennifer Lopez, Alex Rodriguez, and their four children have been at home in self-quarantine for a few weeks now due to the outbreak of the novel coronavirus.

“I’ve been on the run for the past few years that it’s nice to be home,” she told Ellen Degeneres during a video chat interview on Tuesday (April 7). “I planned to take a bit of time off after the whole Super Bowl thing and filming ‘World of Dance.’”

Though she says these are terrible and scary times, Lopez says it feels nice to reconnect with the family and they are making the best of it.

During the Q&A, Ellen did not hesitate to ask about her wedding with A.Rod and if quarantine has affected their plans.

Lady Gaga Went on 'Fallon' to Make a Major Announcement, But it Didn't Quite Go as Planned

“It did affect it a little bit but we will see what happens now,” Lopez replied. “I really don’t know what’s going to happen now as far as dates. We’re in a holding pattern like the rest of the world. Again, we’re just going to wait and see how this whole thing is gonna span out.”

Considering the power couple has been active on TikTok during quarantine, Degeneres suggested a TikTok wedding at home. “You can have a big one later, think about it,” she said, to which J.Lo simply laughed and said she’ll consider it.

In the nearly 15-minute interview, Lopez also talked about her new show “Thanks a Million” for Quibi, the SuperBowl, and donating one million meals to Feeding America. 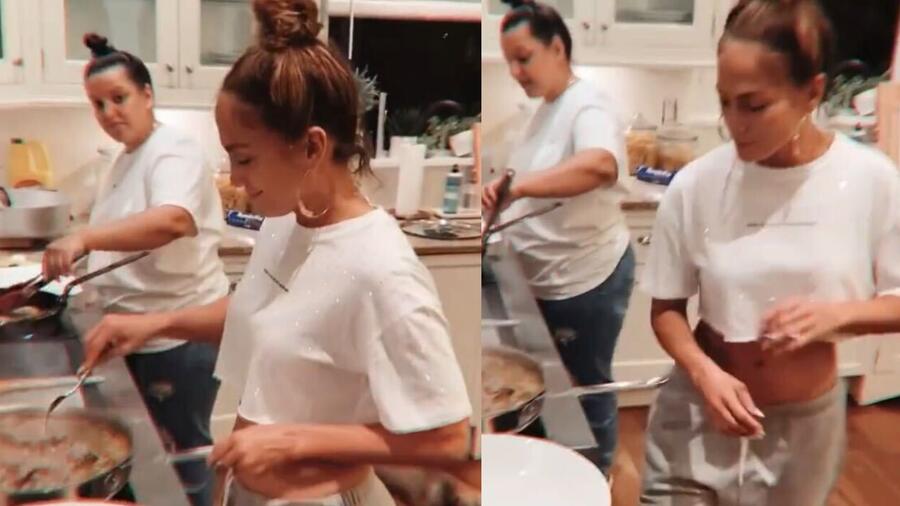 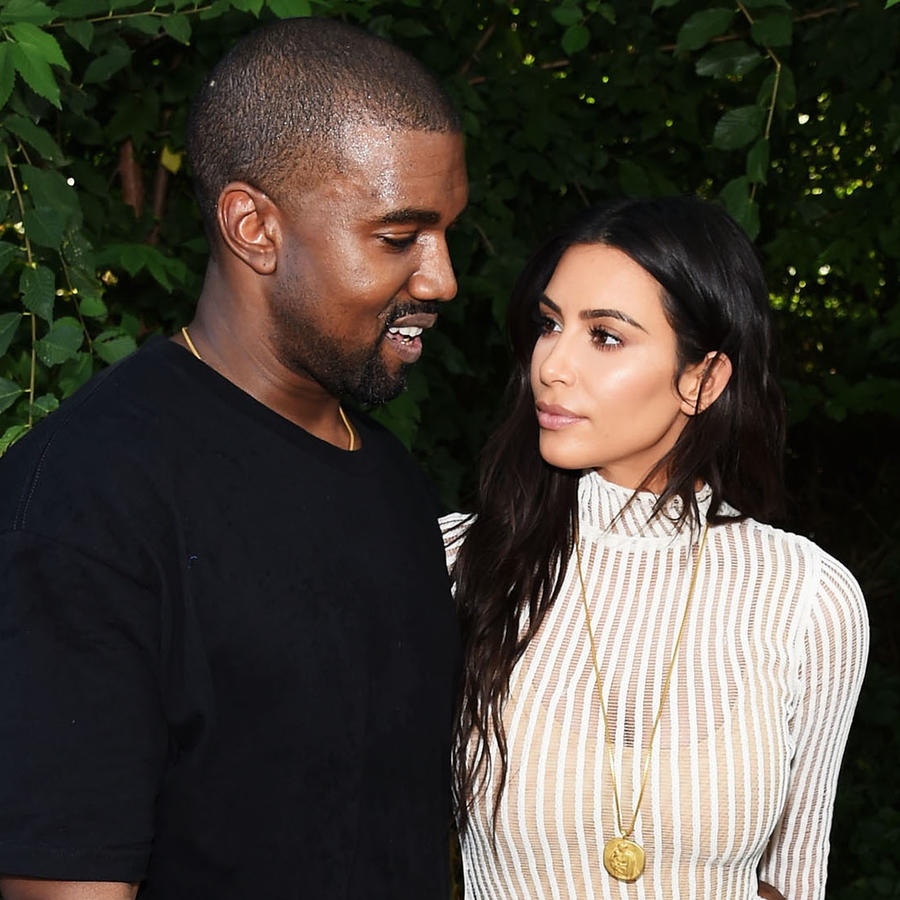 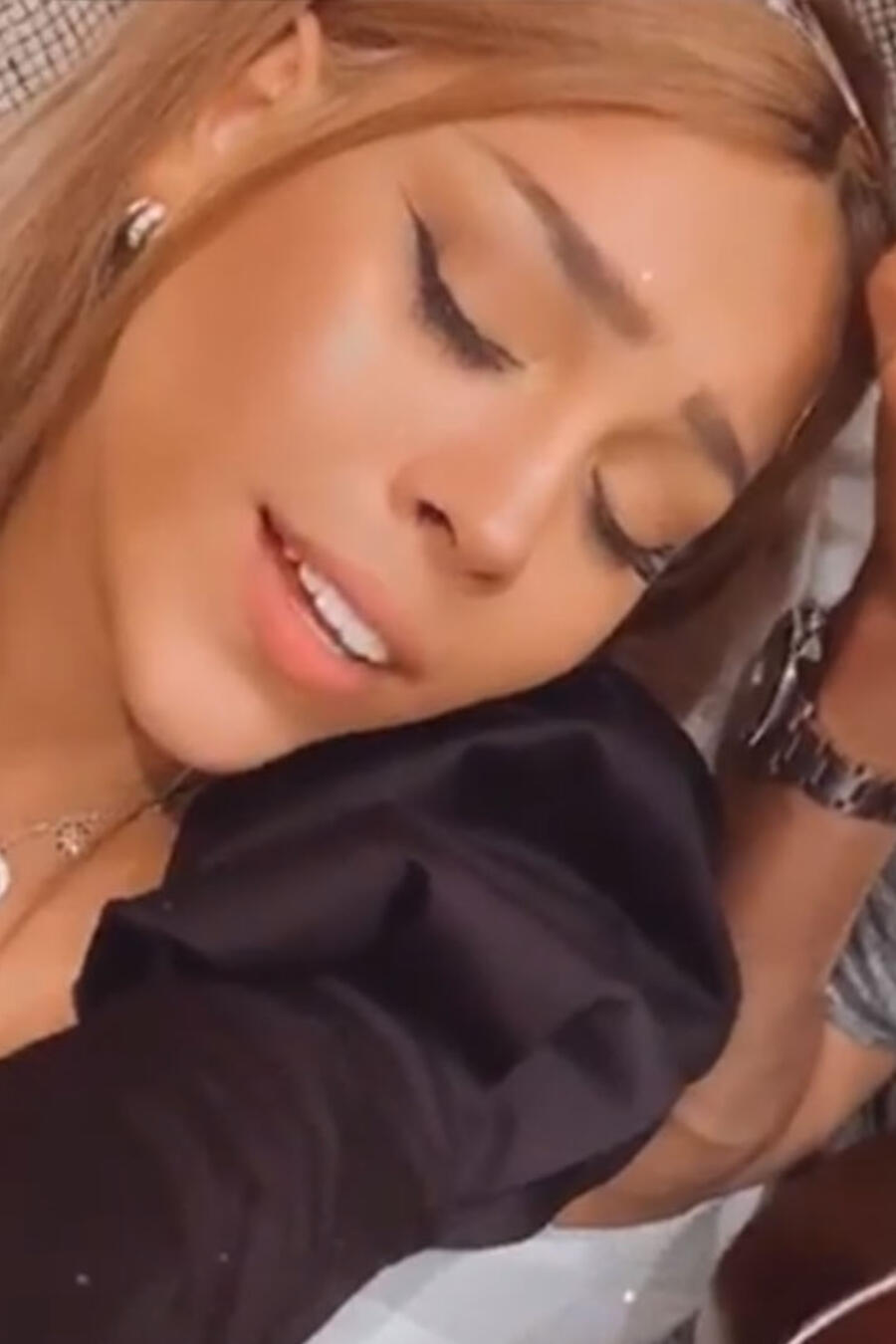 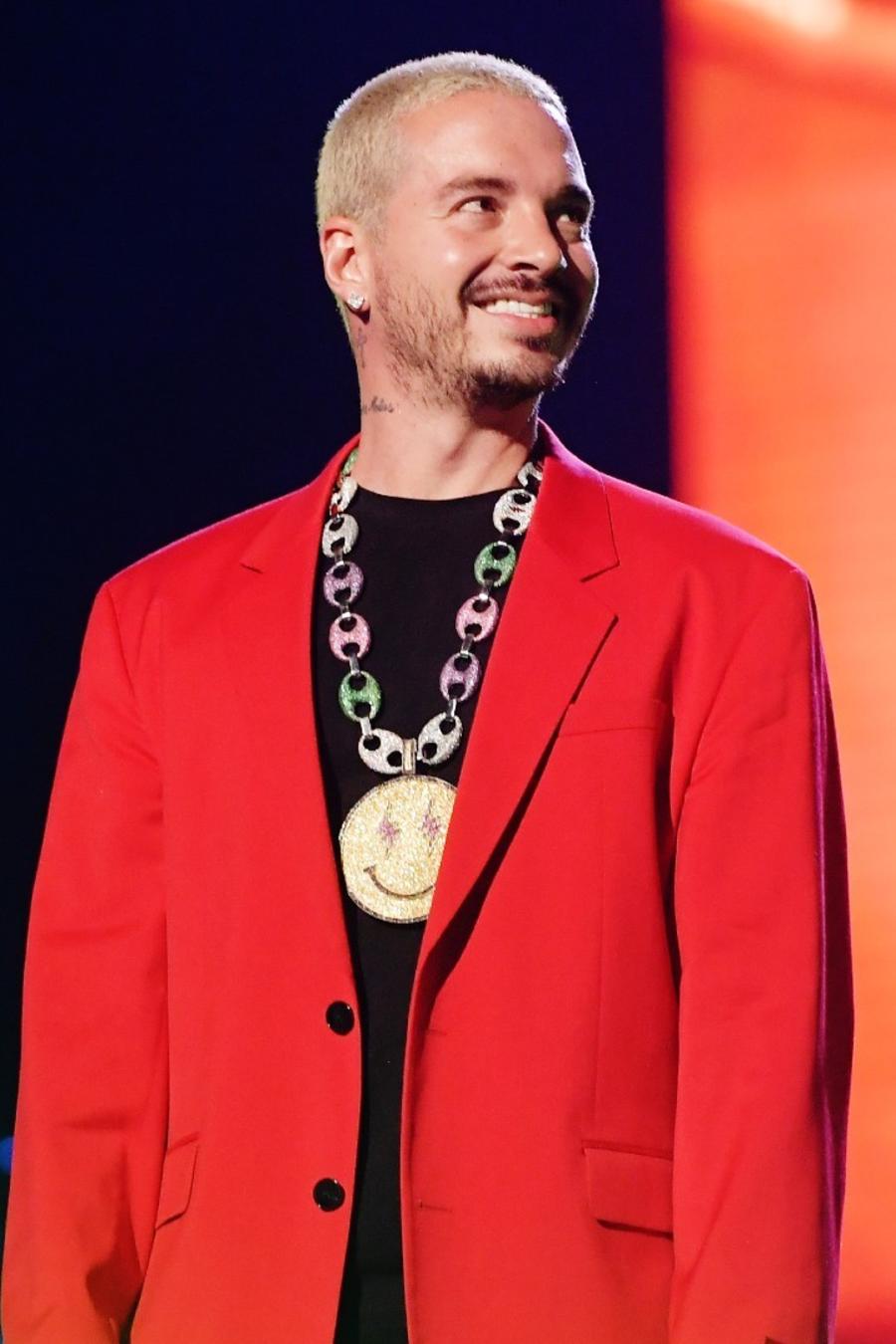 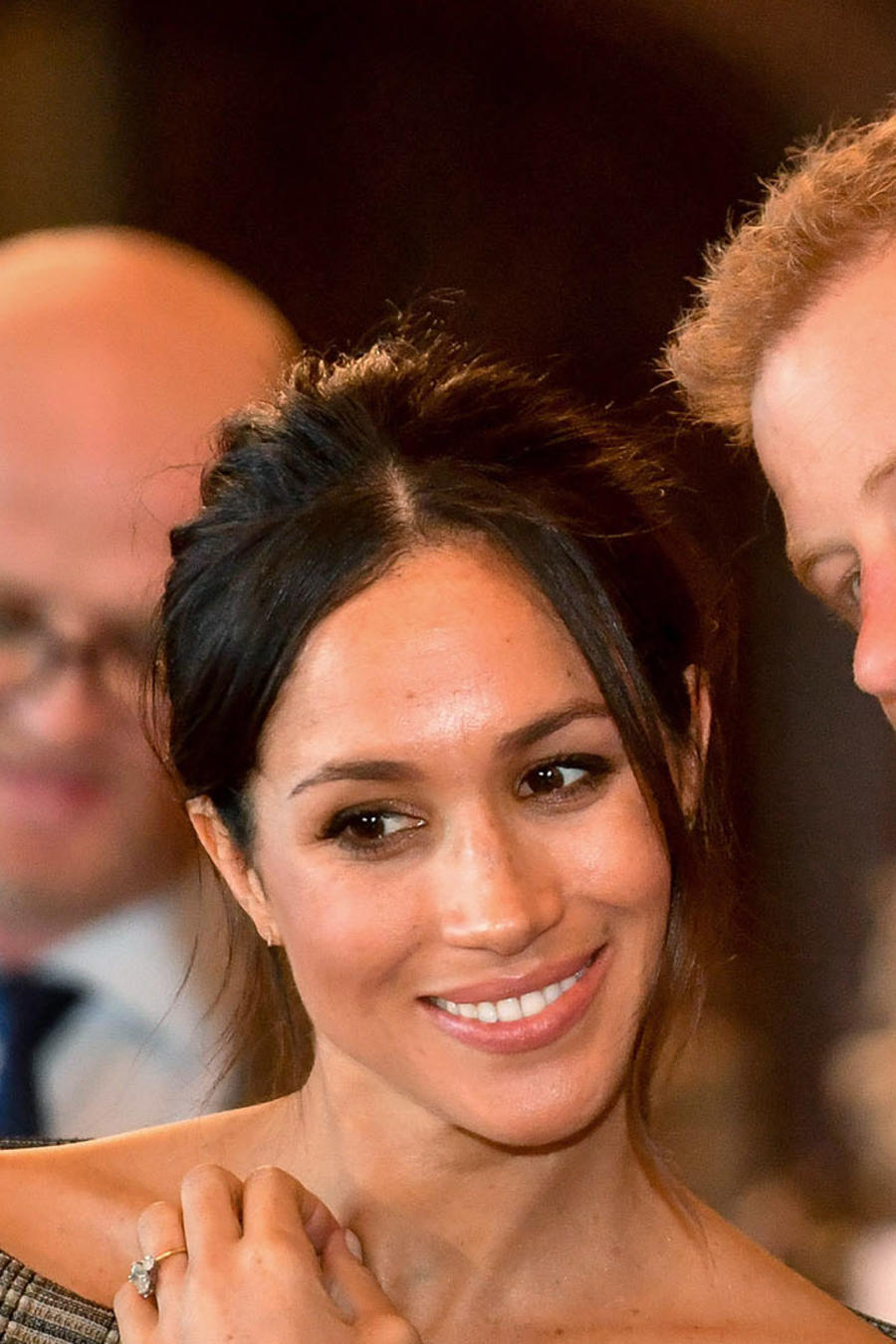 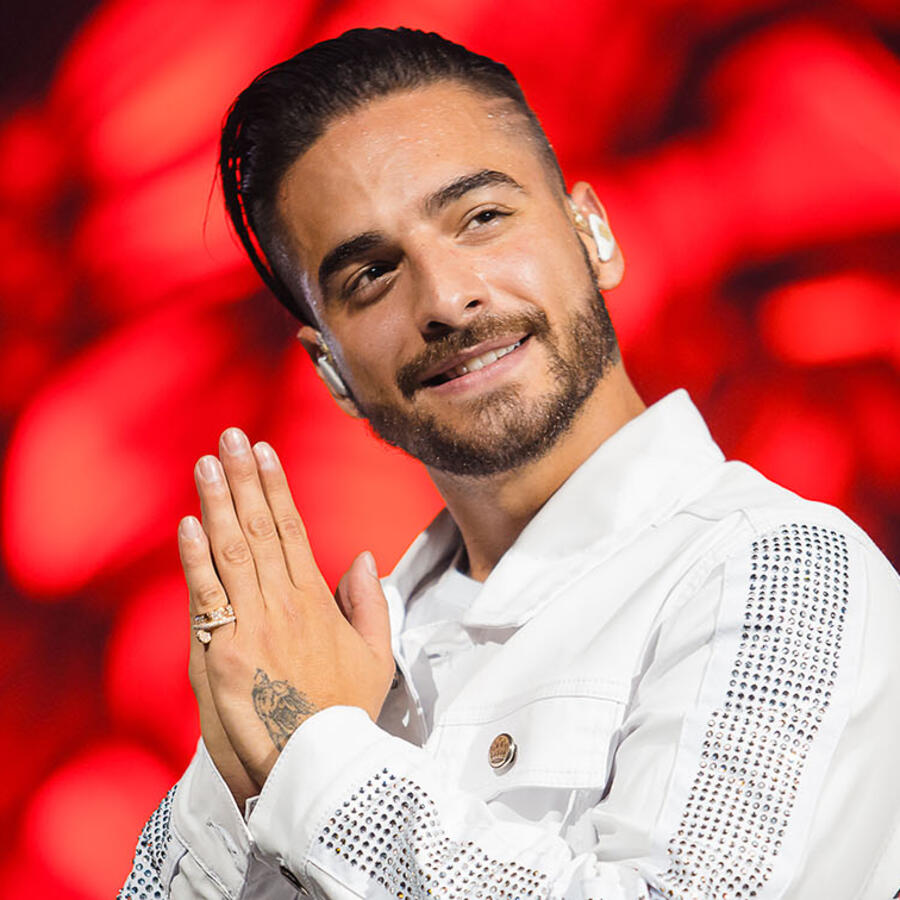 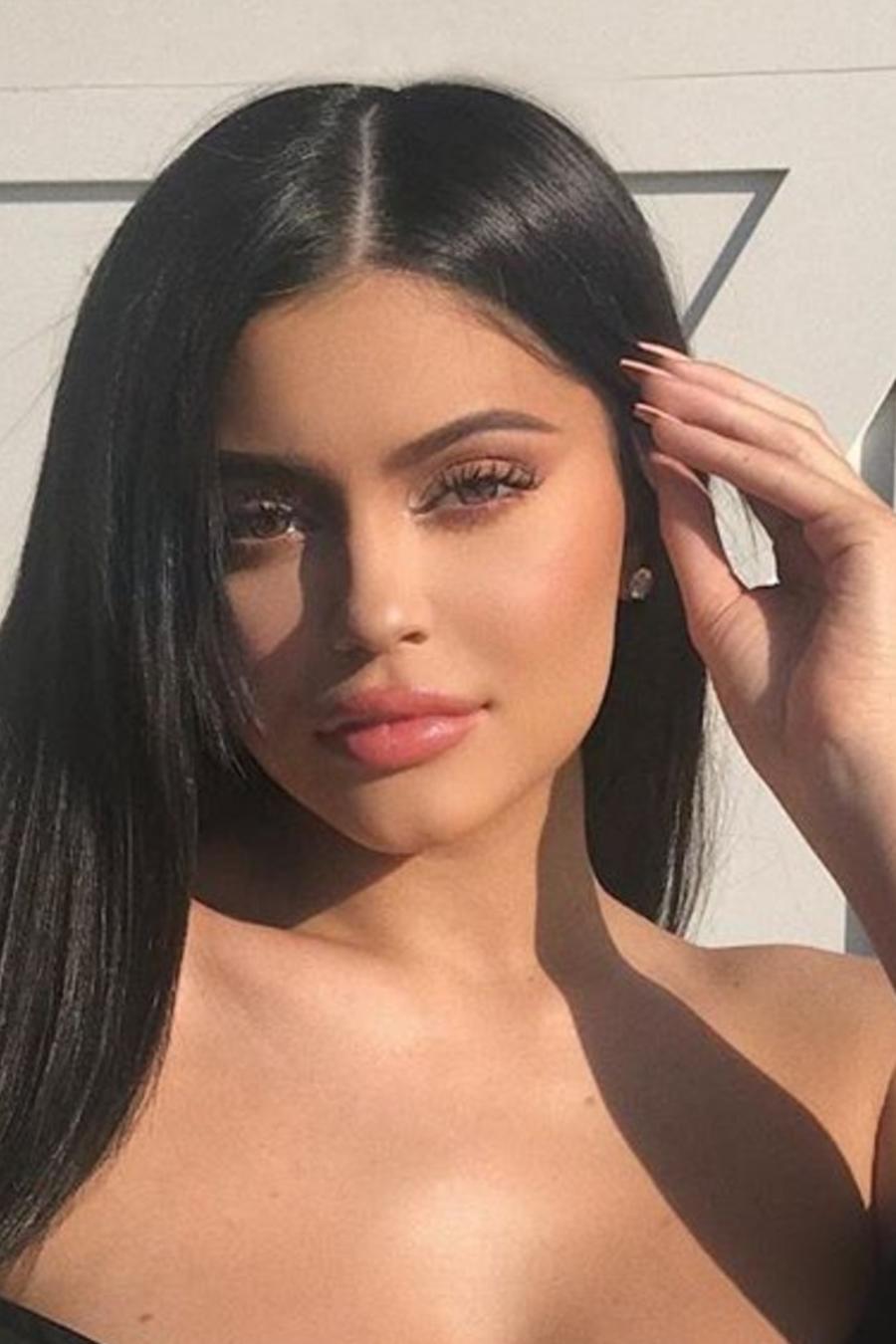 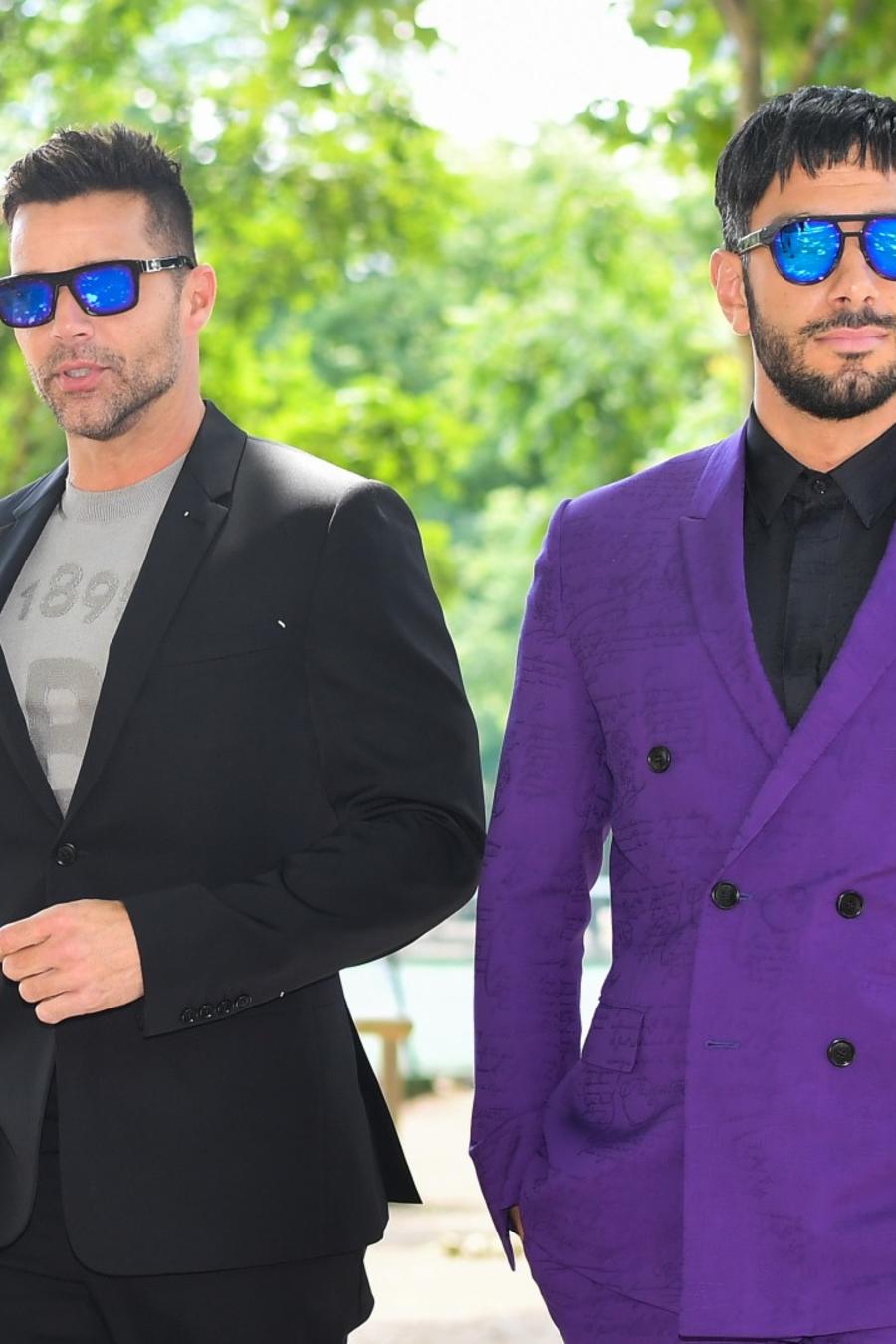 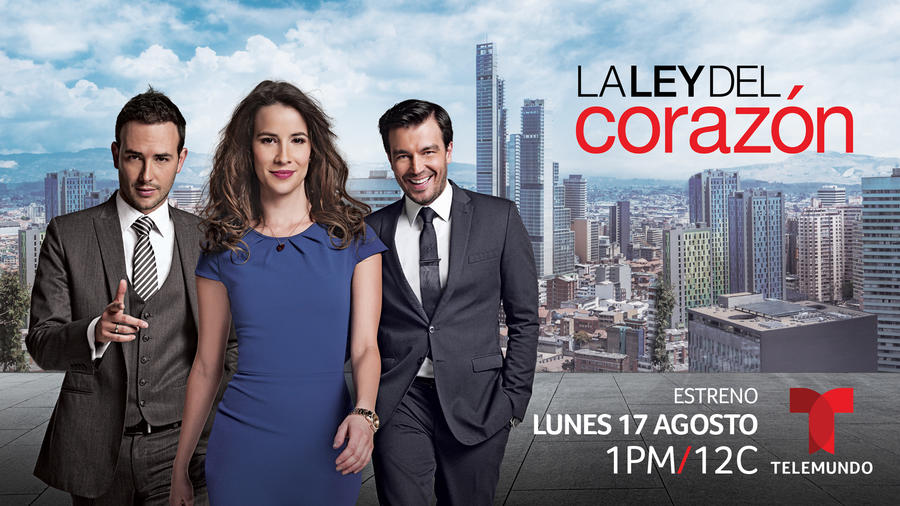 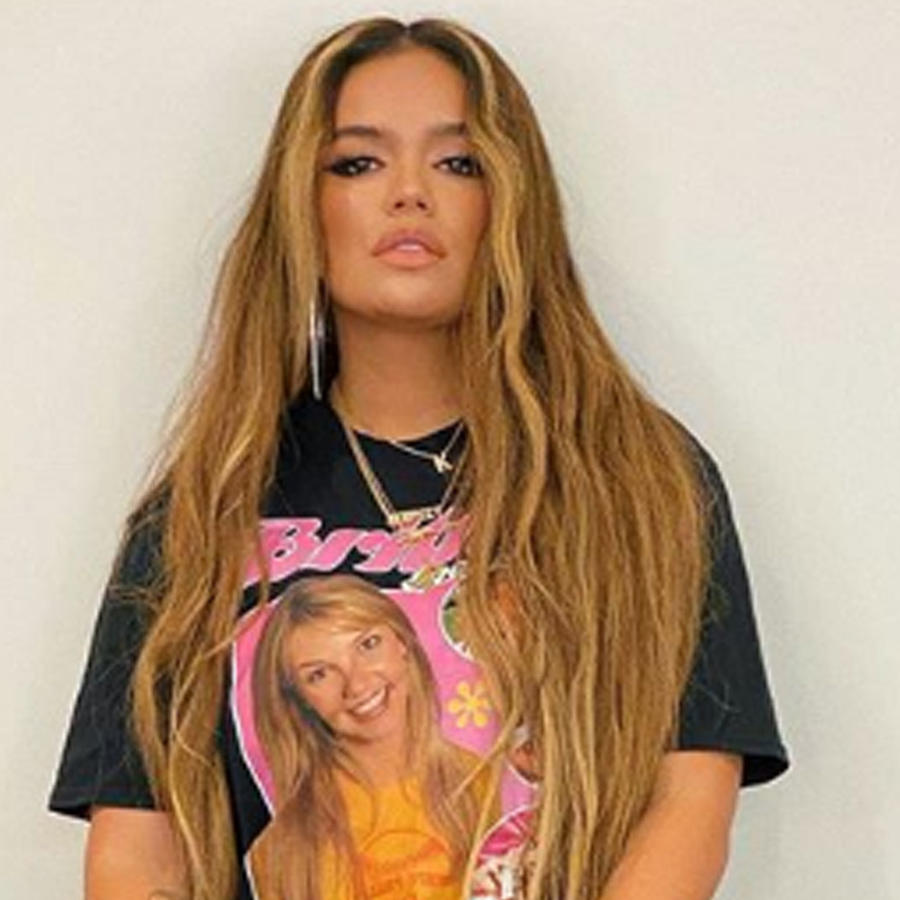