For Pride month, Christian Chávez opened up in an emotional exclusive interview with Latinx Now! about the process he went through to be able to openly talk about his sexual preferences and to be able to share his story with his fans.

As part of the LGBTQ + community, the former Rebelde member talked about when he felt that he belonged to this group and even mentioned the obstacles he had to face in a society marked by machismo and double standards.

“Since I was a kid, I knew that I was part of something different but I guess when I talked about it and I opened my sexual to the media and the world, it changed and it made me realize I’m part of something, I am part of this community,” Chávez said.

Chávez also mentioned how Latinos can become conservative and the obstacles that this factor represents for the LGBTQ + community, which he himself had to face.

“First of all, the religion and second of all the Latino society sometimes is a double standards society and we’re really macho and they don’t really kind of understand the whole thing of being different but I think it’s changing little by little and I think it’s important to give visibility to these kinds of subjects because people is scared of what they don’t know,” he said.

“Once that you give them the information they start to get it little by little. It’s a fight but we’re still on it,” Chávez claimed.

Over time, Chávez had the courage to talk about his sexuality in front of his fans and the rest of the world, because his main reason was to support other people who were going through a situation similar to what he lived in his adolescence.

“When they tried to blackmail me taking out the story that I was married, I talked to my producer Pedro Damián and told him ‘I would love when I was 16 years old and I was asking to God to change me that there would be another actor or another singer that would say ‘yeah well I’m gay and there’s nothing wrong with it,” the singer said.

Chávez knows that his family is his main ally, however, they also had to go through a process to understand him.

“Since the beginning, they were always accepting. Of course, there was a little bit of scare and some time your family, it’s not that they don’t want to accept you like who you are but sometimes they are scared of people hurting you. You also have to give them space so they can understand like you had a process to come out, they also have a process to understand it,” he said.

The actor, who is now freer and happier, also has a message for his younger self.

“Don’t be afraid. Go for it. Love yourself. Don’t waste time trying to be the person that the others want you to be because you’re never gonna make it. People will always want different things and you have to love yourself,” Chávez said.

The Mexican actor's advice to someone who finds it hard to accept himself lies in loving, respecting, and being honest with himself.

“Love yourself, respect yourself be true to yourself and just love your loved ones with all your heart and just always think that nothing stays forever…things are gonna get better,” he concluded.

Watch the video above to find out more details about Christian’s journey.

In case you missed it, check out Joy Huerta, Wilson Cruz, and Ser Anzoategui's journey. 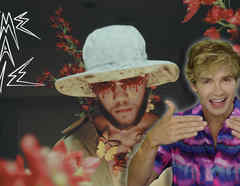 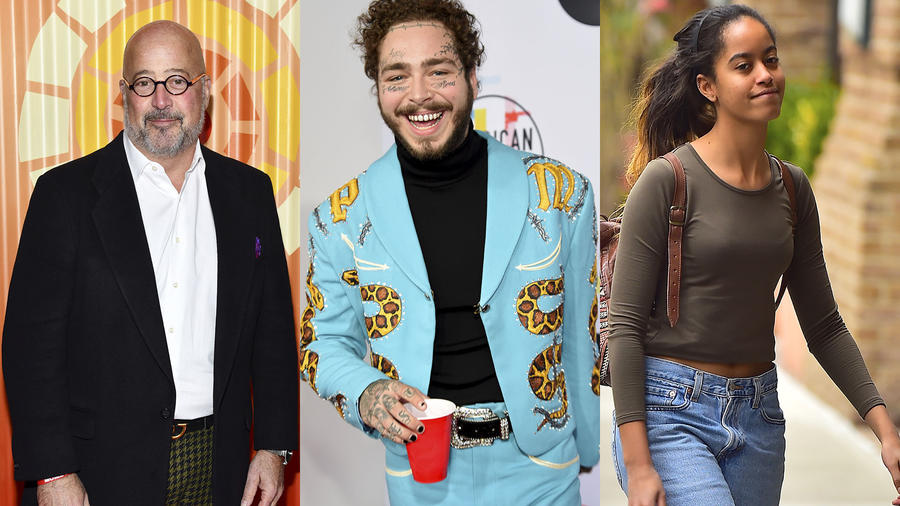 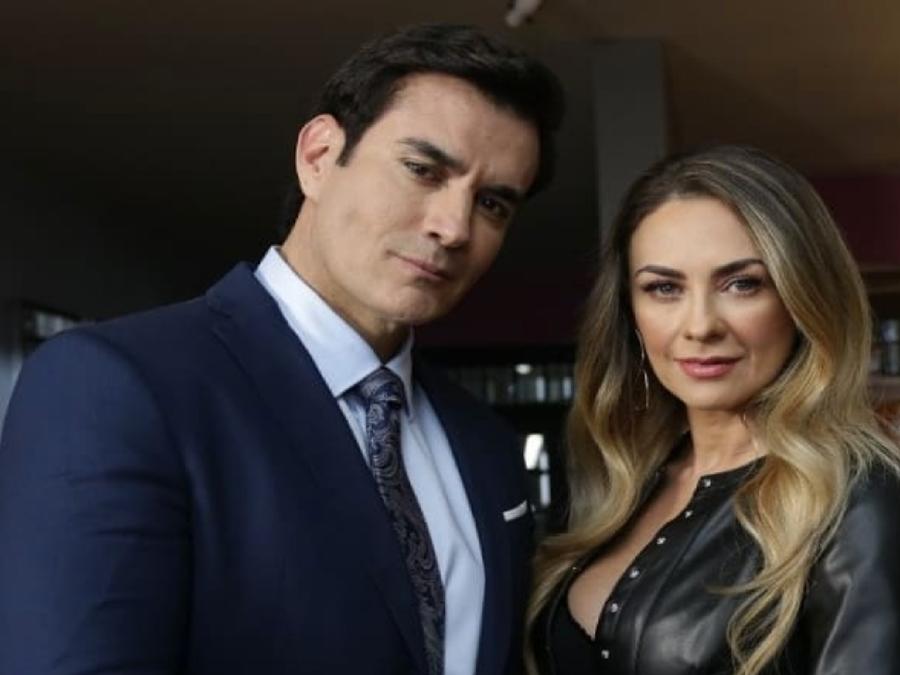 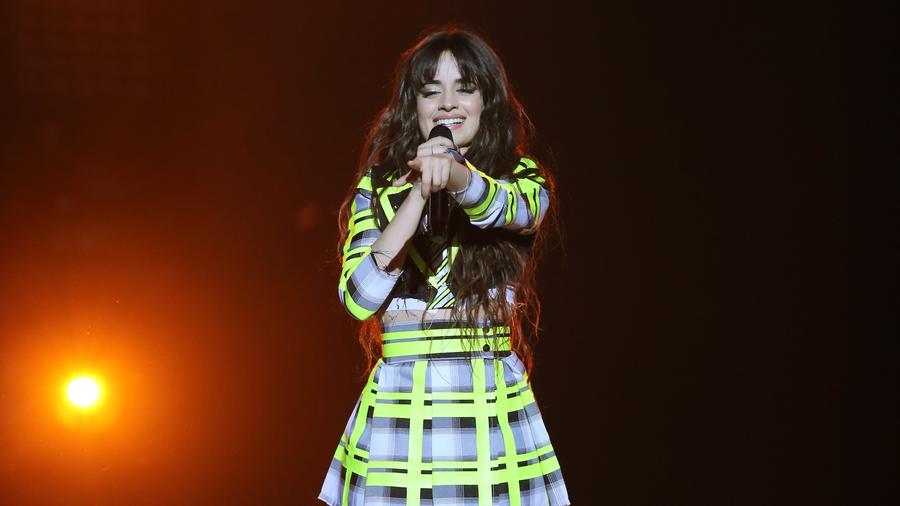 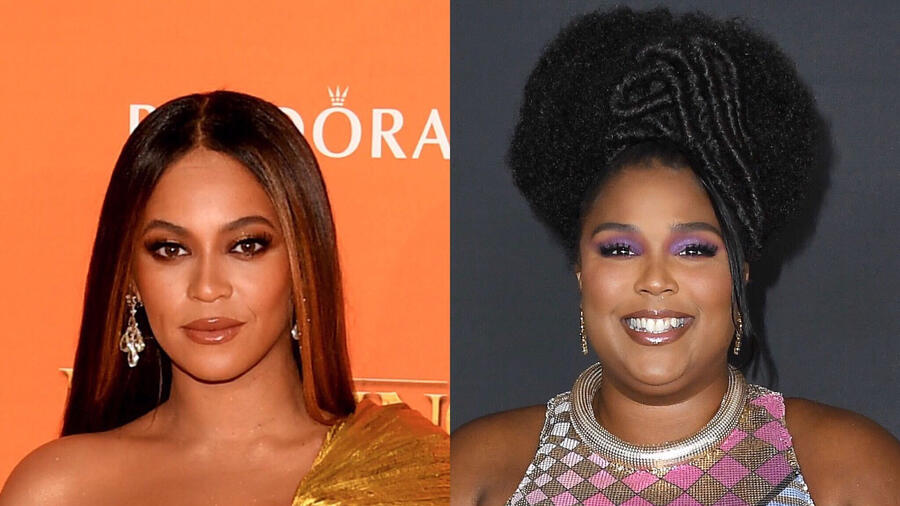 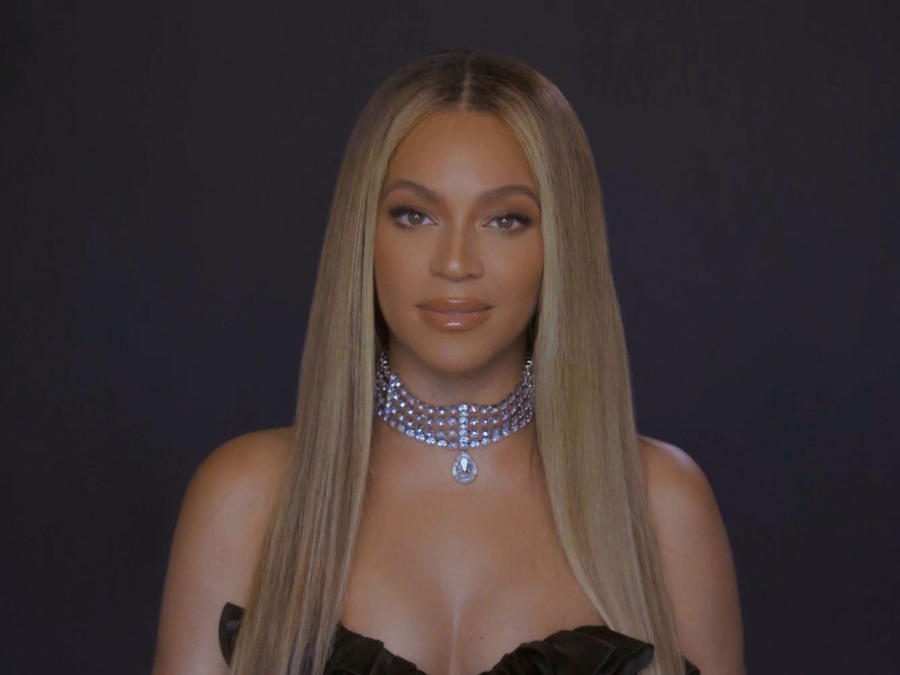 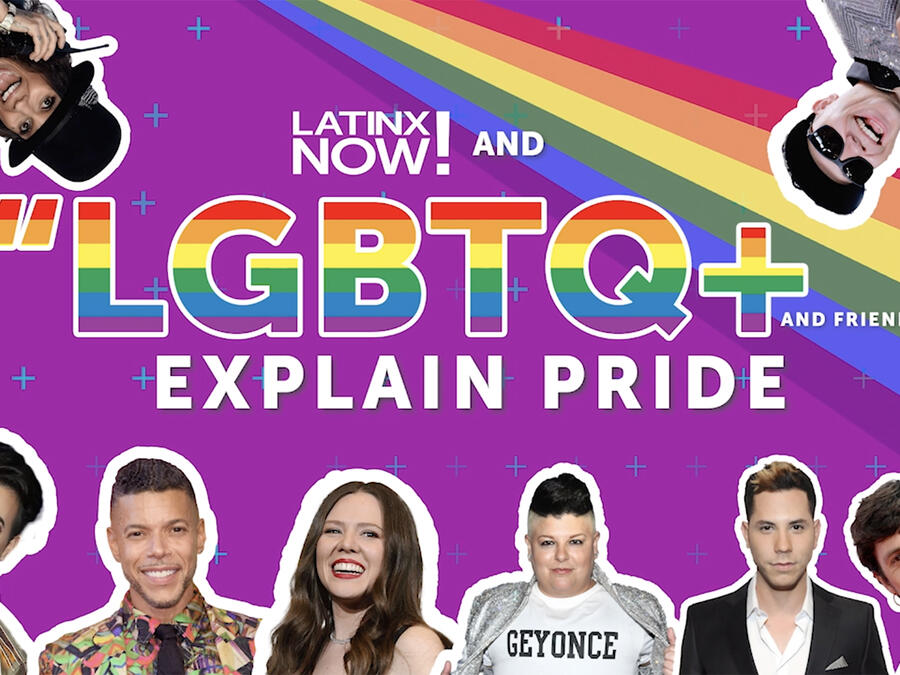 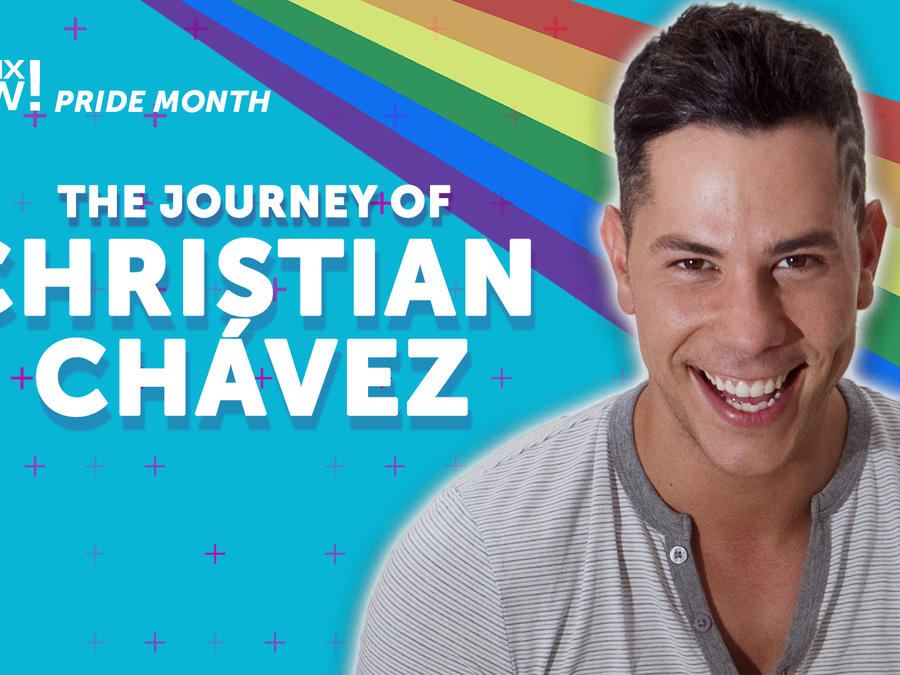 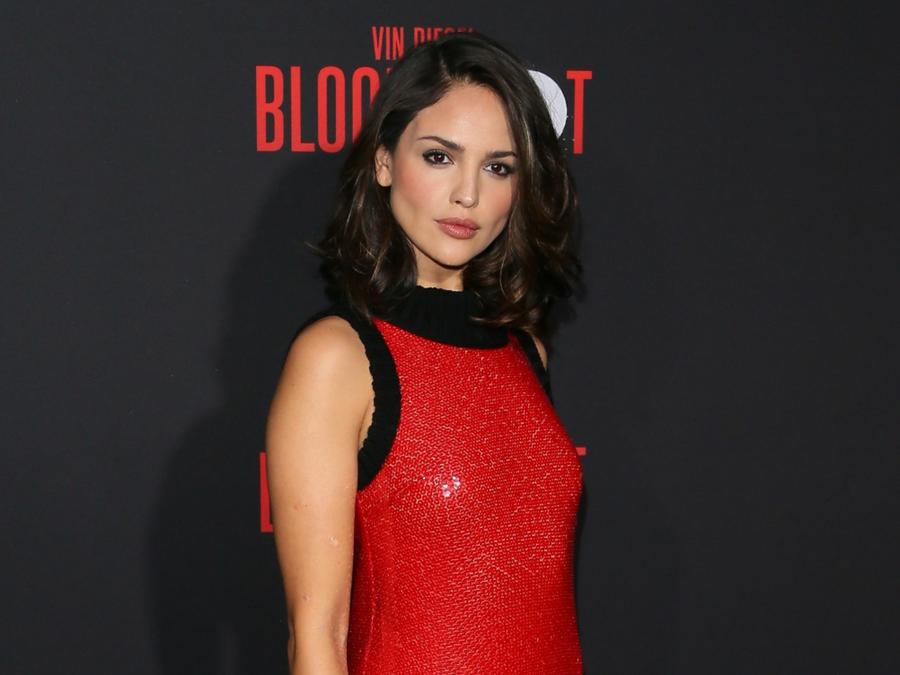 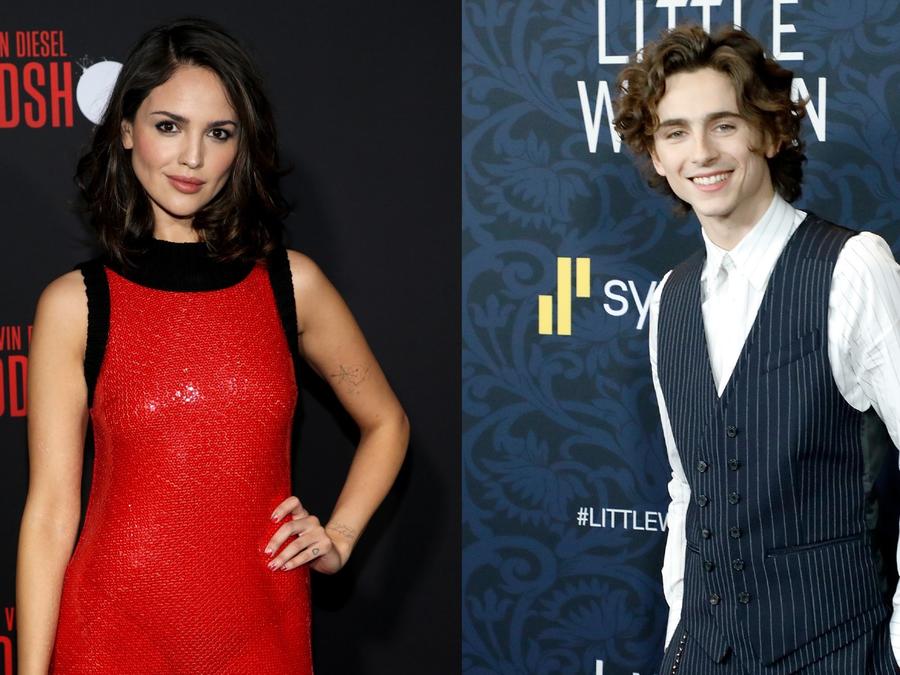 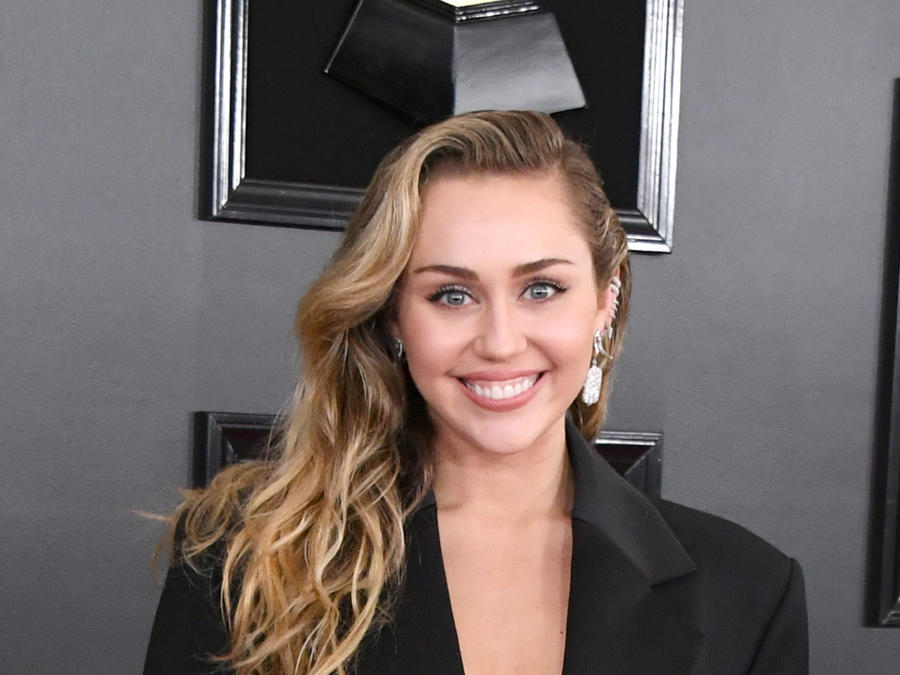