JLo, Anitta, J Balvin and More Latinx Artists Set to Perform at One World: Together at Home

Lady Gaga and advocacy organization Global Citizen have raised $35 million to fight the coronavirus and will launch a TV special featuring Paul McCartney, Stevie Wonder and Billie Eilish to combat the growing virus.

Gaga said that the money was raised in seven days and will benefit The World Health Organization. The pop star and Global Citizen also announced “One World: Together At Home,” a televised event aimed at fighting the coronavirus. It will air April 18 at 8 p.m. Eastern simultaneously on ABC, NBC, CBS, iHeartMedia and Bell Media networks.

“We want to highlight the gravity of this historical, unprecedented cultural movement ... and we want to celebrate and encourage the power of the human spirit,” Gaga said during a news conference Monday.

Gaga said she plans to raise more money and explained that the TV special is not a fundraiser: “Put your wallets away ... and sit back and enjoy the show you all deserve.”

Stephen Colbert, Jimmy Fallon and Jimmy Kimmel will host “One World: Together At Home,” which will also highlight those affected by the virus and celebrate health care workers on the front lines.

For most people, the new coronavirus causes mild or moderate symptoms, such as fever and cough that clear up in two to three weeks. For some, especially older adults and people with existing health problems, it can cause more severe illness, including pneumonia and death.

Check out the full lineup below! 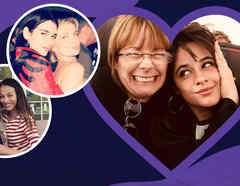 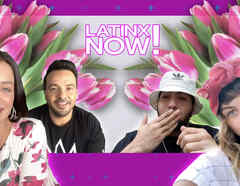 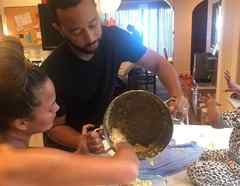 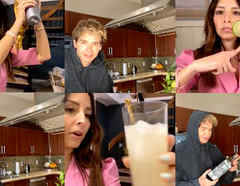 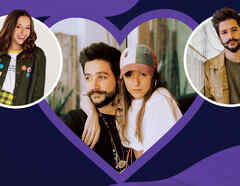 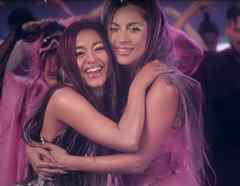 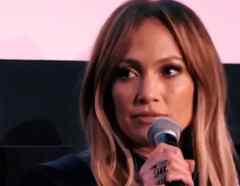 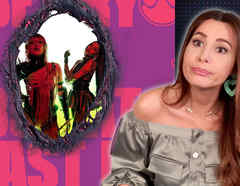 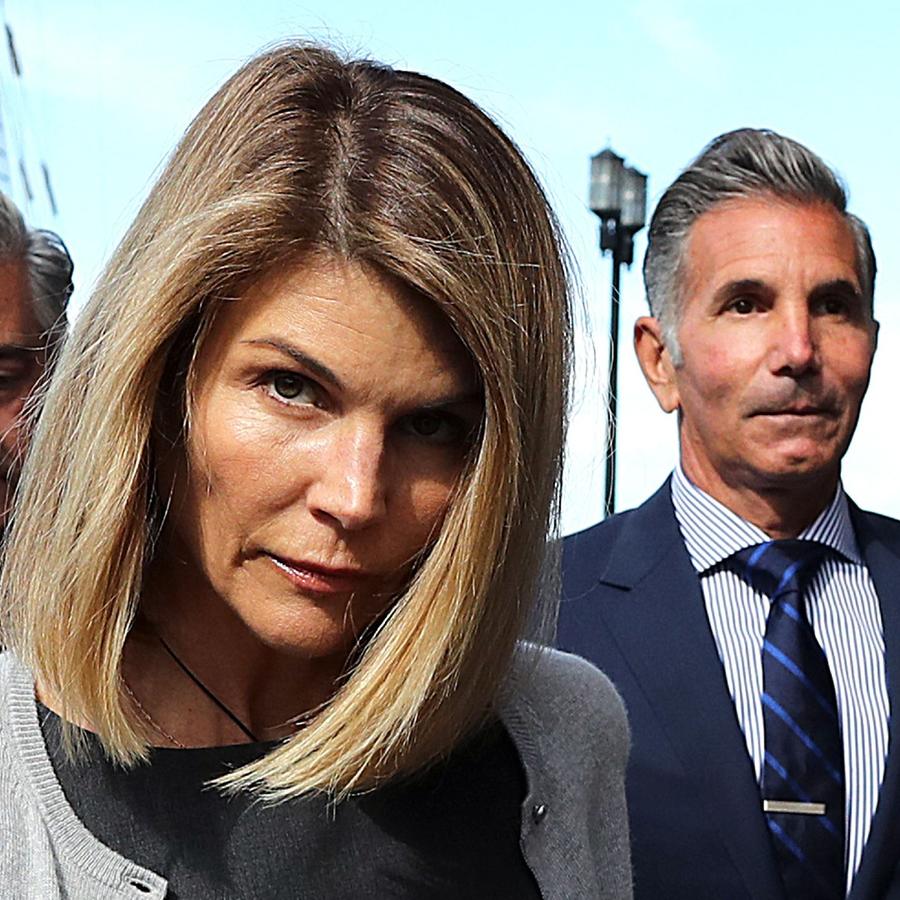 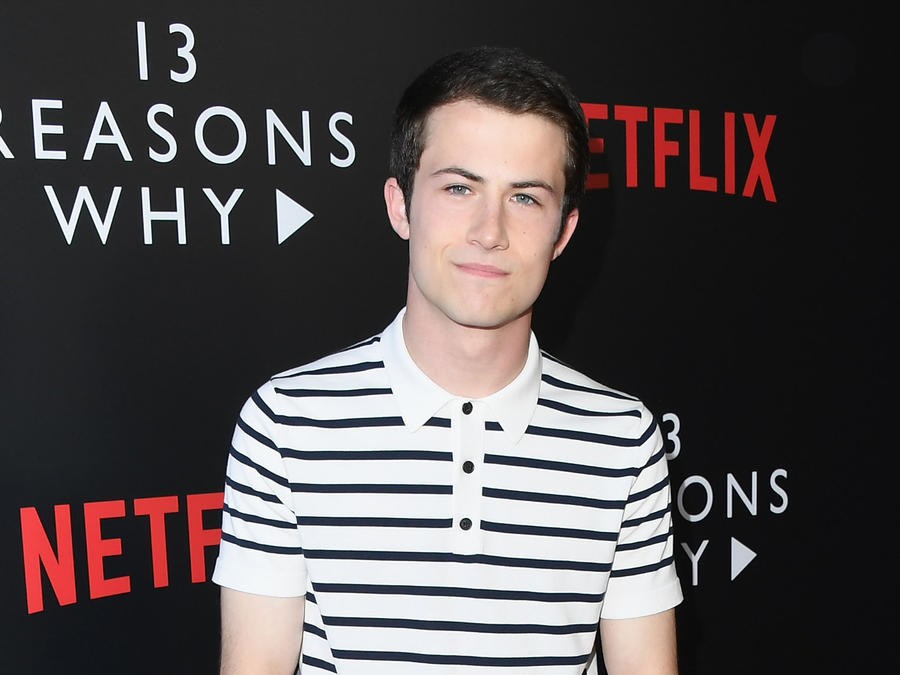 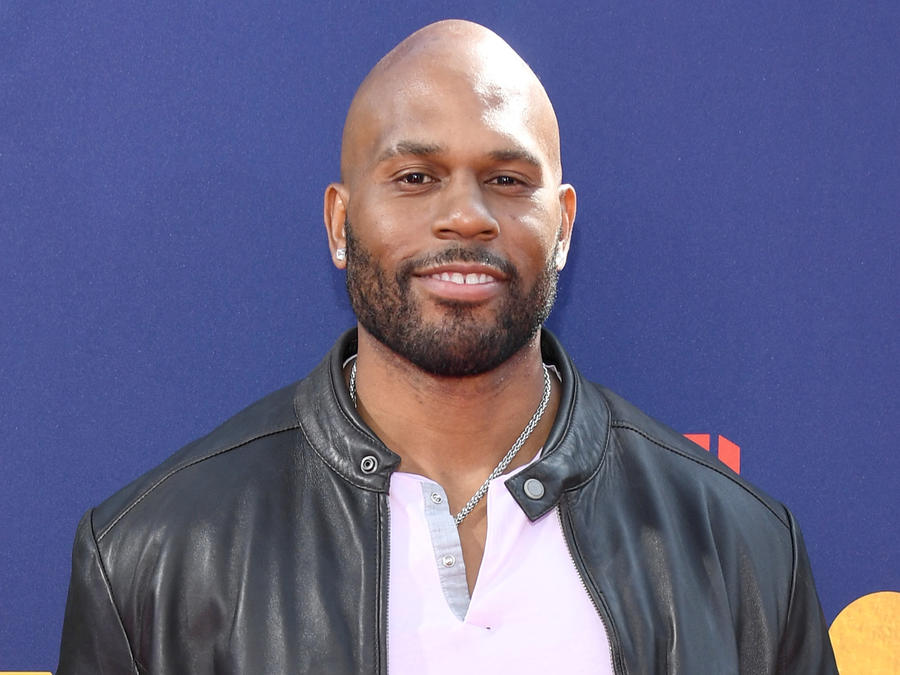 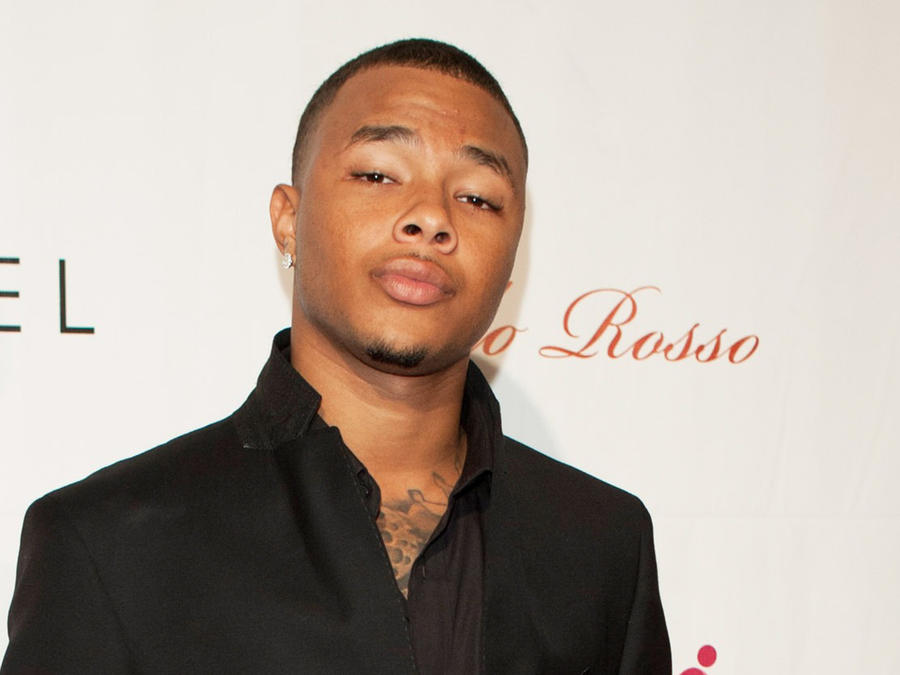 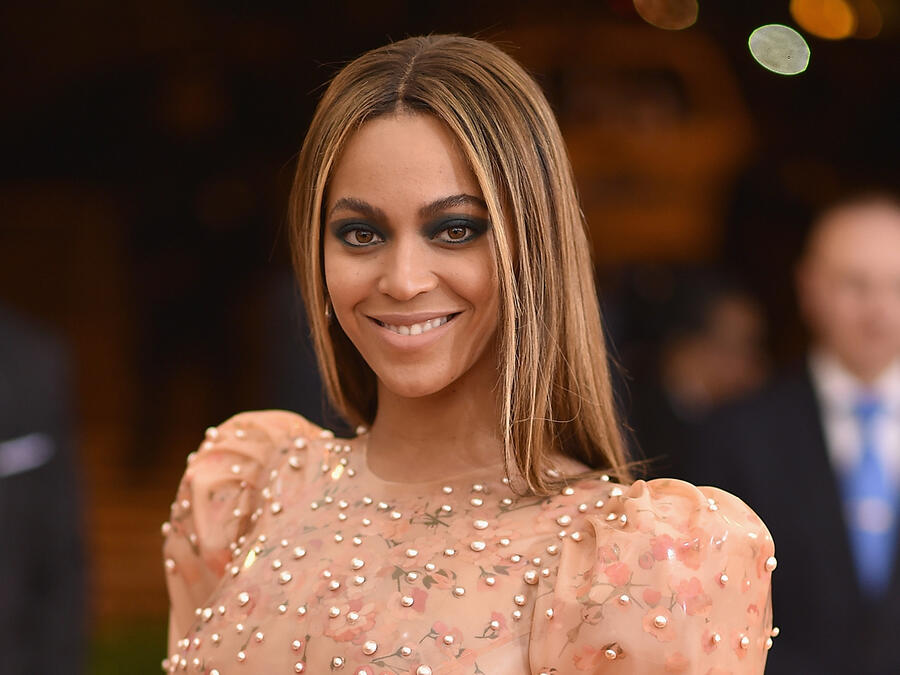 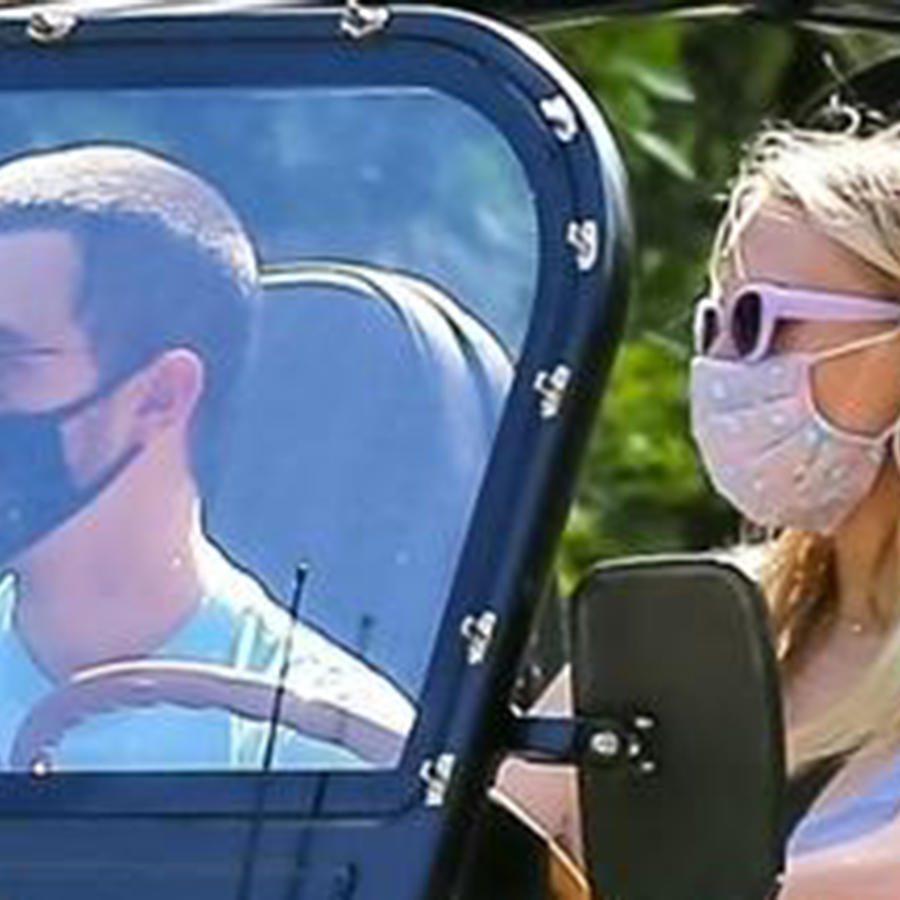 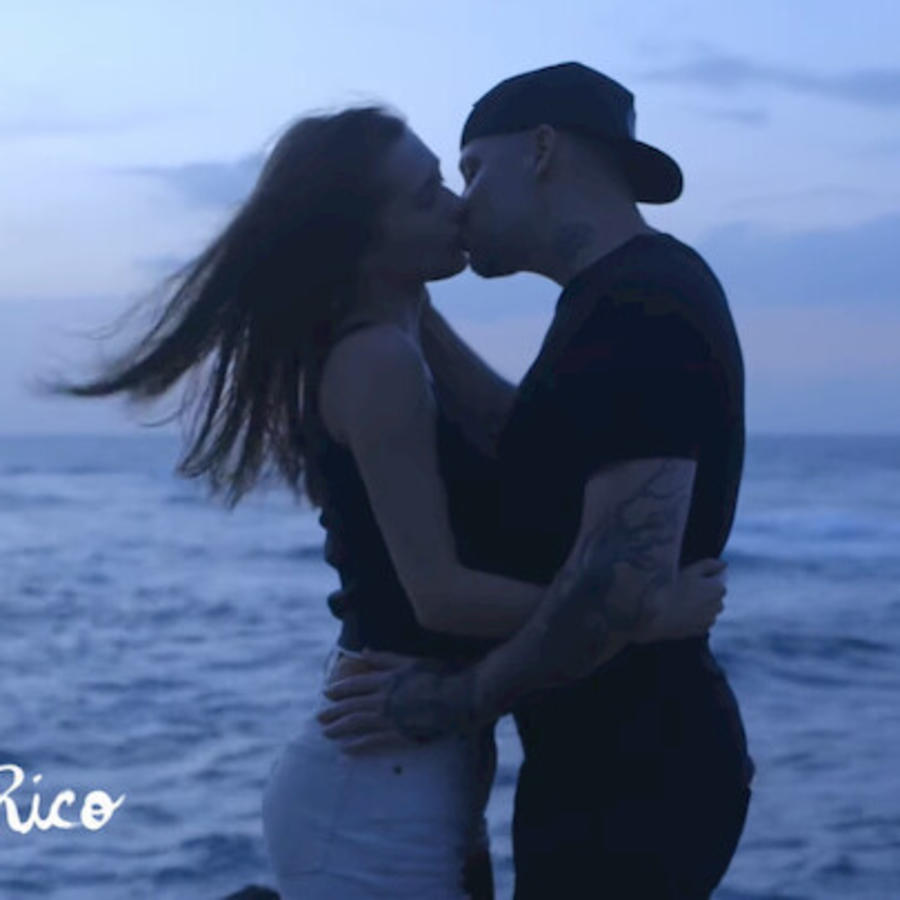 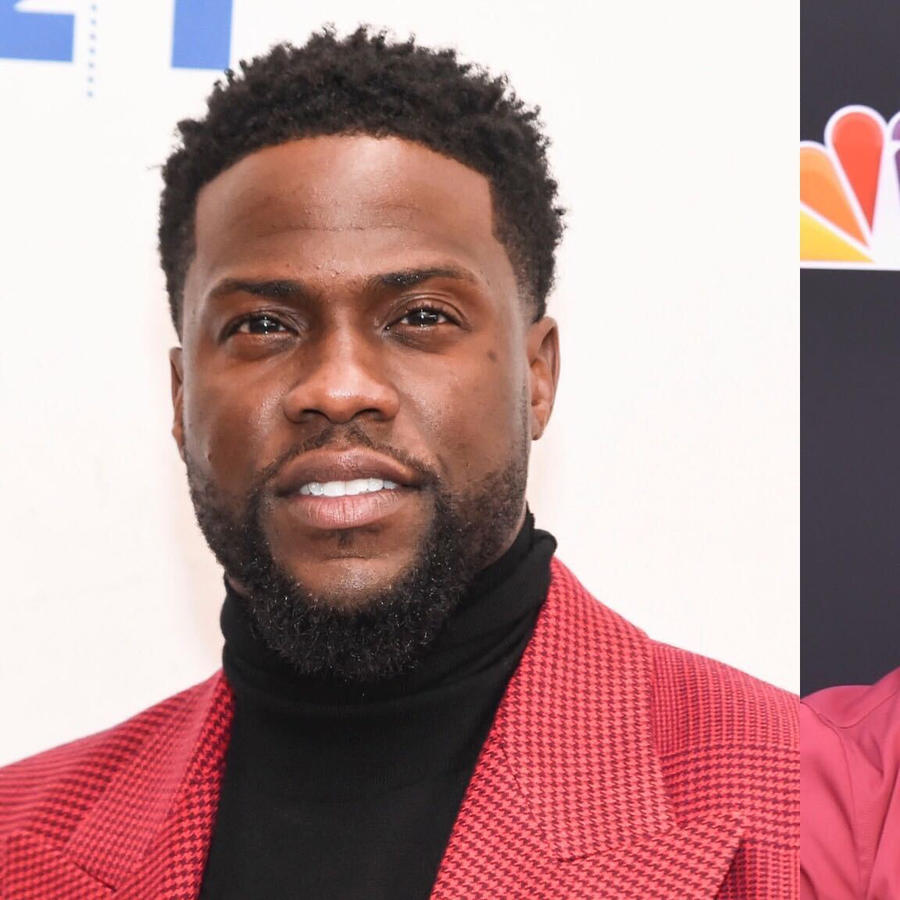 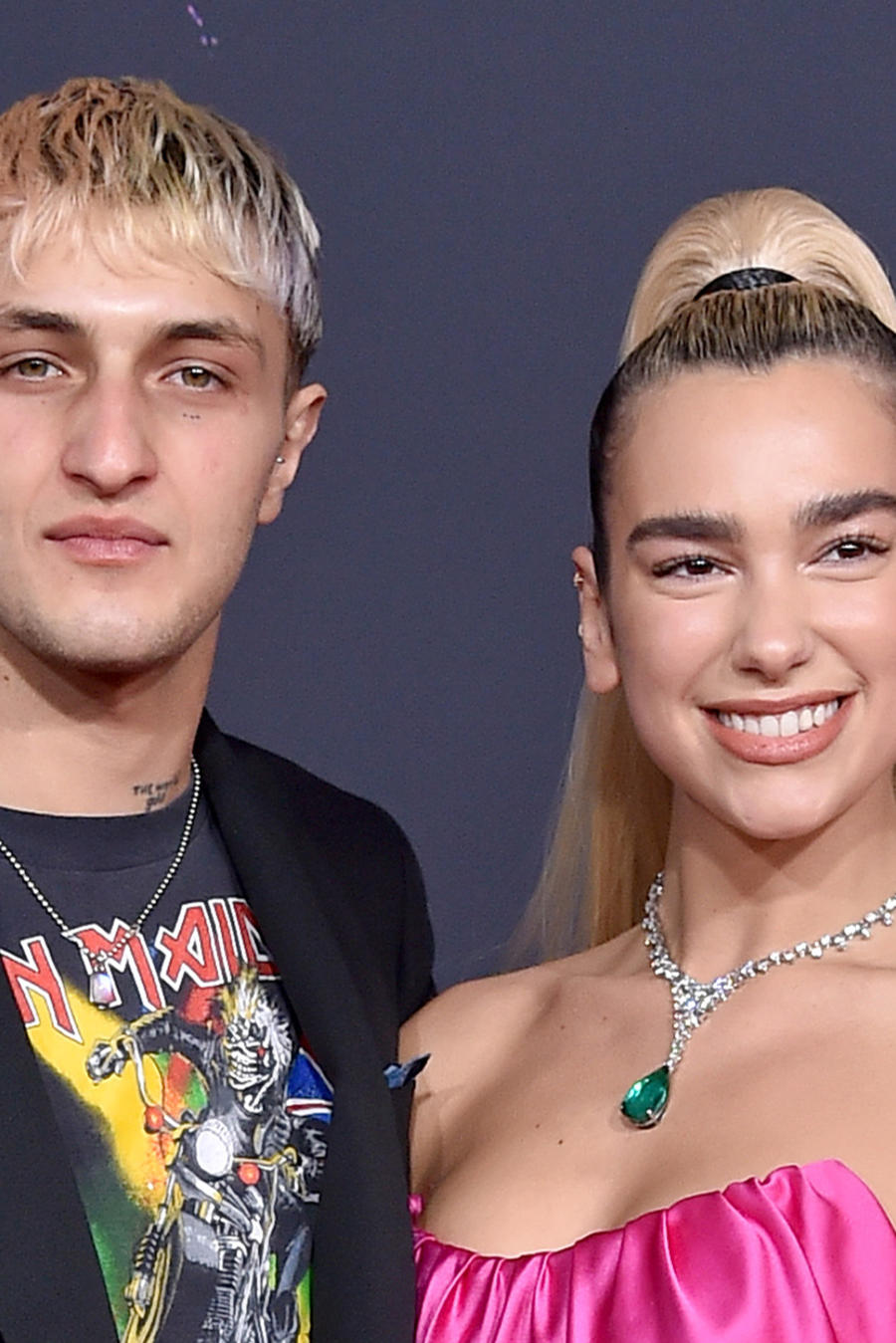 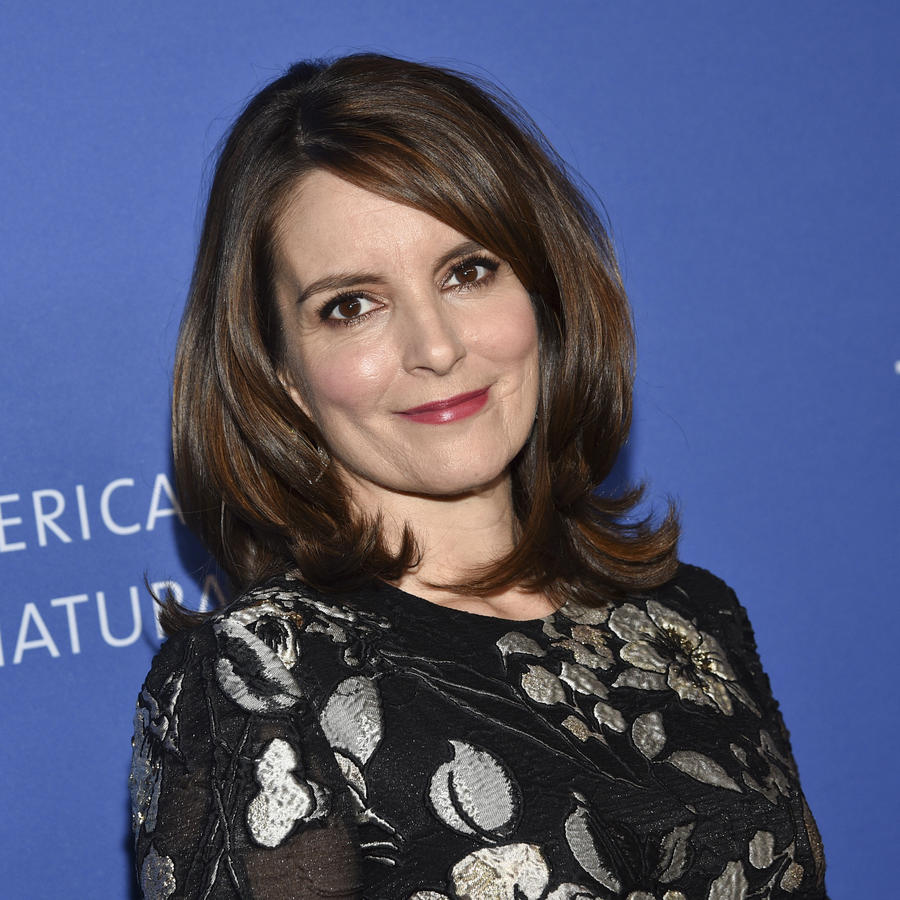 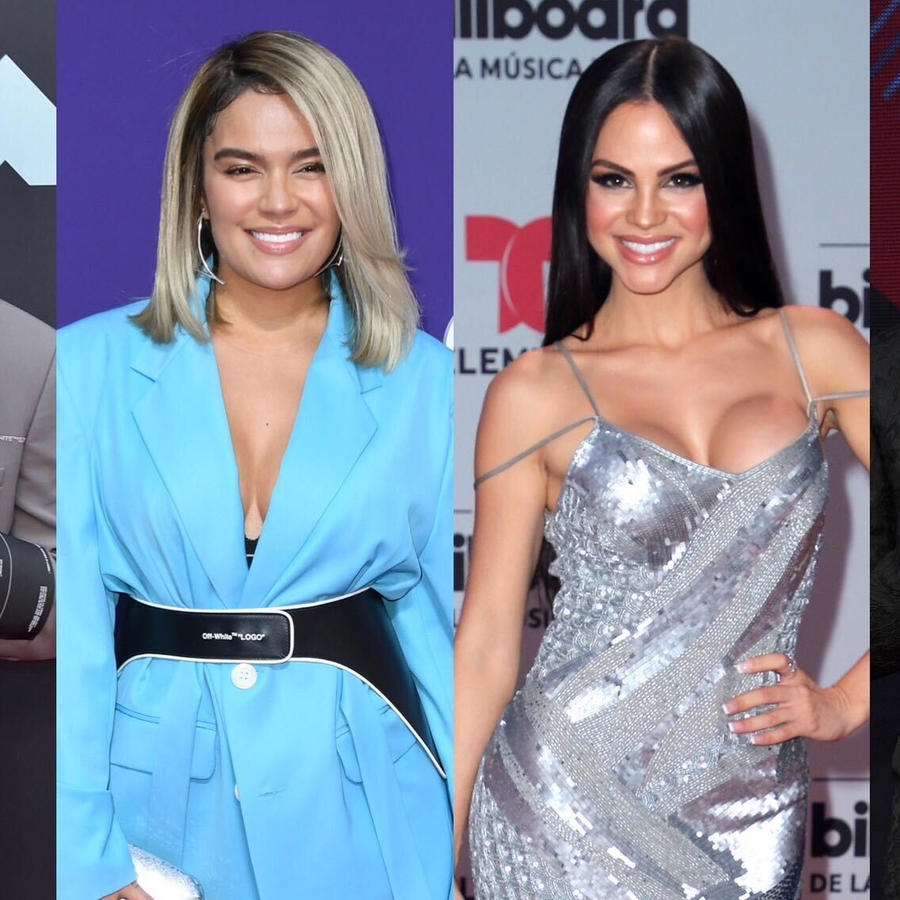 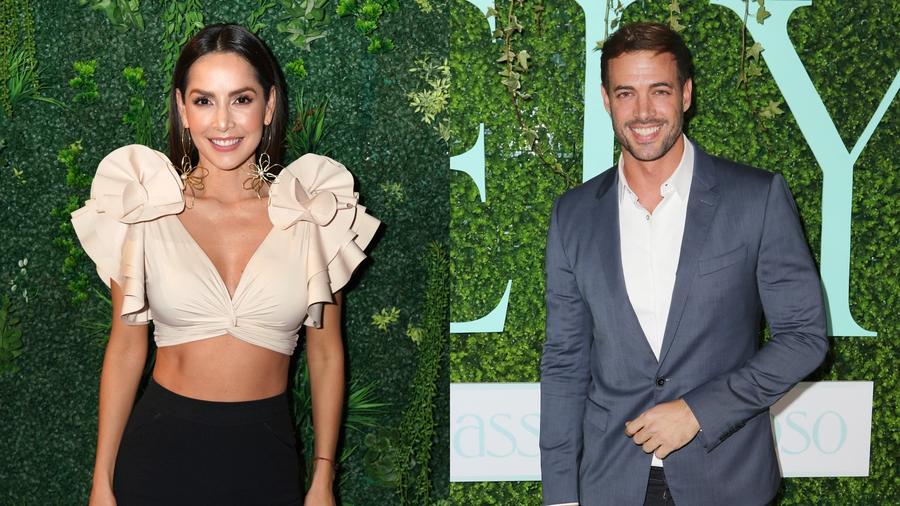