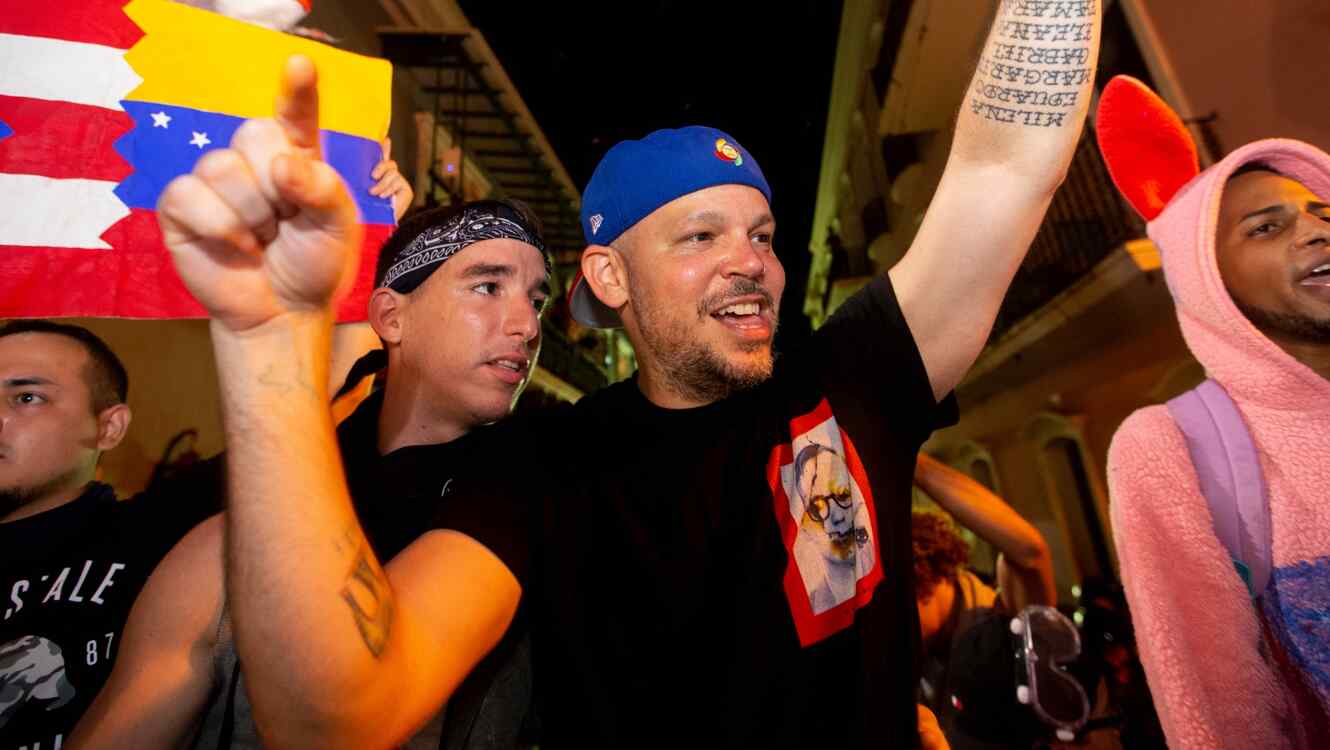 With COVID-19 hitting worldwide, each government has taken the measures they believe are necessary to at least keep their citizens out of harm's way. One of the most eye-catching strategies has come from El Salvador’s president, Nayib Bukele, who ordered a three-month freeze on payments including mortgages, rentals, credit cards, and utilities, among others. Bukele will also give low-income families the equivalent of a $300 bond per month during the period.

It sounds like a plan, but Puerto Rican rapper Residente had many questions in regard to Bukele's proposal and he reached out to El Salvador’s president for an Instagram Live Q&A which took place on Tuesday night (March 24).

Residente's most pressing question was understanding how the plan wouldn't increase people's debt. "The most important thing about this crisis is to stay at home. And if people don’t have to pay bills or mortgage they’ll stay," says Bukele, whose plan is designed in a way that his citizens won’t need to repay all at once. When the grace period is over they will repay by adding a calculated flat fee rate with no interest to their monthly payments depending on the contract length.

Nayib Bukele, 38, became the forty-sixth president of El Salvador after winning the 2019 election. The country is the smallest and the most densely populated country in Central America.  It has a population of approximately 6.42 million, according to the cia.gov website.

Later, the conversation was diverted to discuss the measures being used in the United States. Bukele projected that the U.S. could reach 24 million cases in 30 days. "It is the most powerful country in the world, with all the money in the world and they will not be able to cope with the pandemic if they don't stop 80% of economic activity and quarantine the entire population," he said.

According to the BBC, the Legislative Assembly of El Salvador approved part of the measures on Monday and kept others under review.

Residente, long a politically vocal figure, has grown increasingly interested and active in political affairs. He was one of the artists who most aggressively pushed for the resignation of Puerto Rican governor Ricardo Roselló and has been posting constant missives regarding Latin American popular movements on his Instagram account. 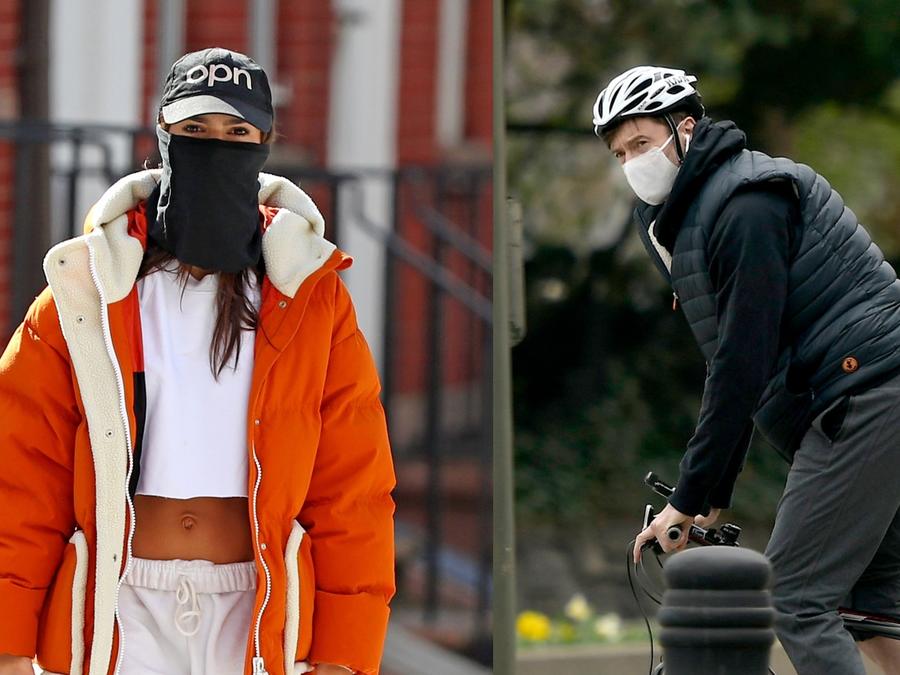 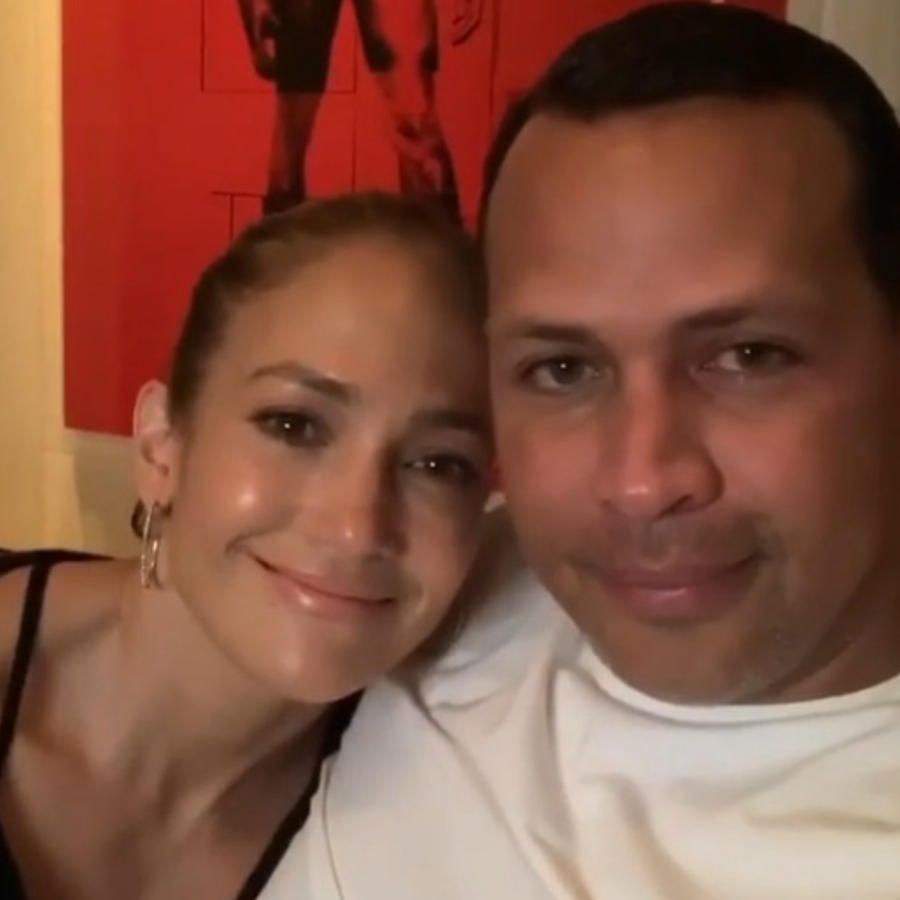 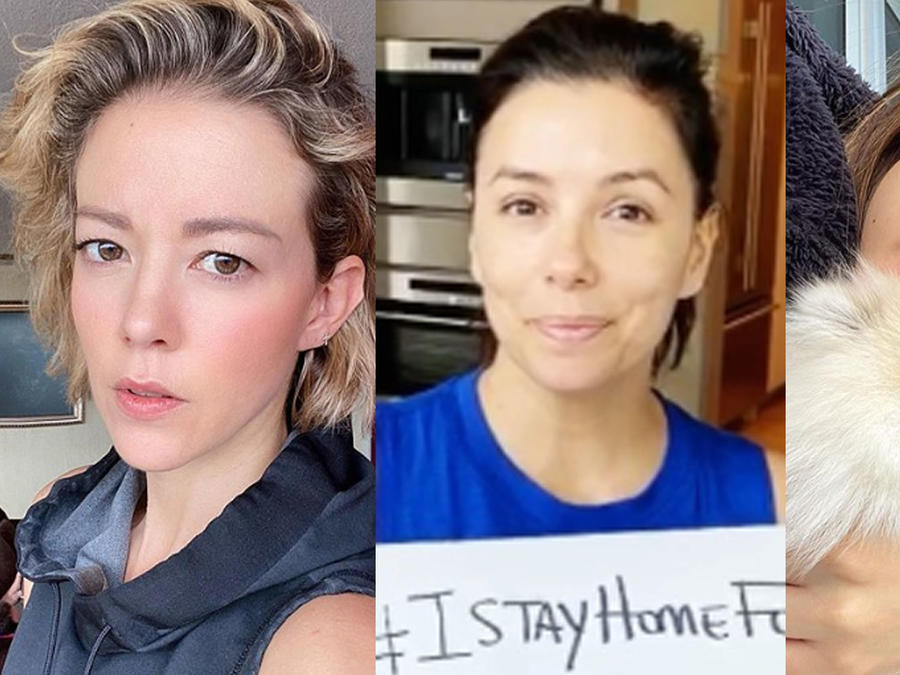 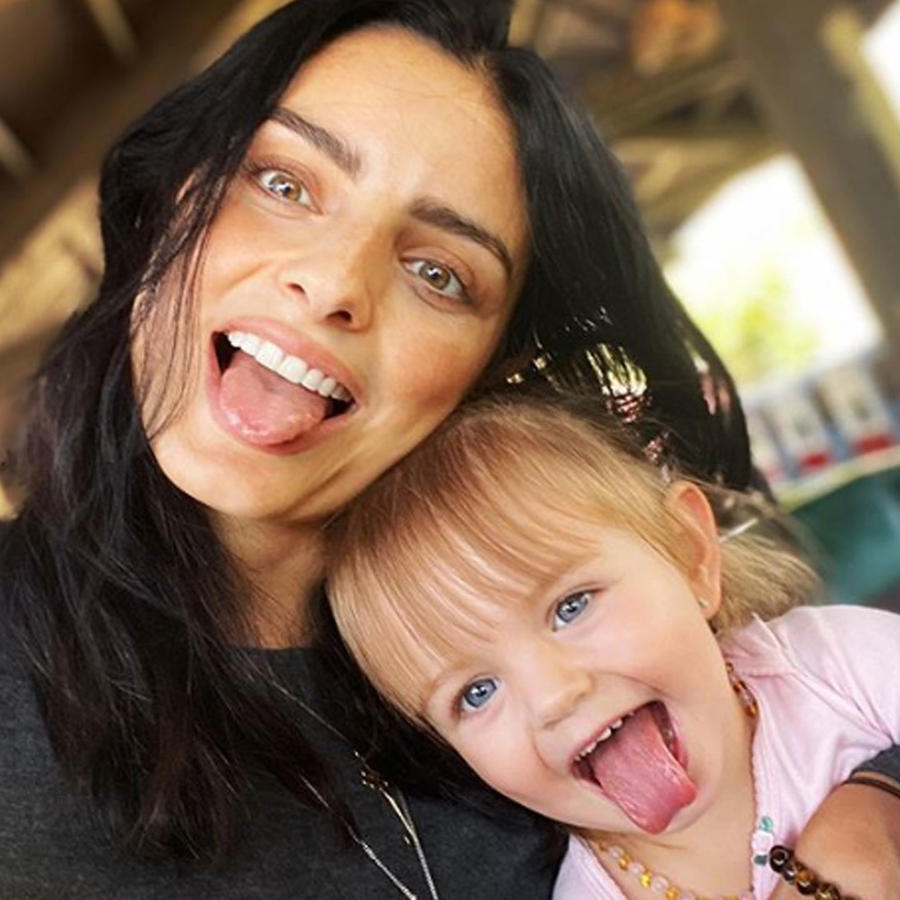 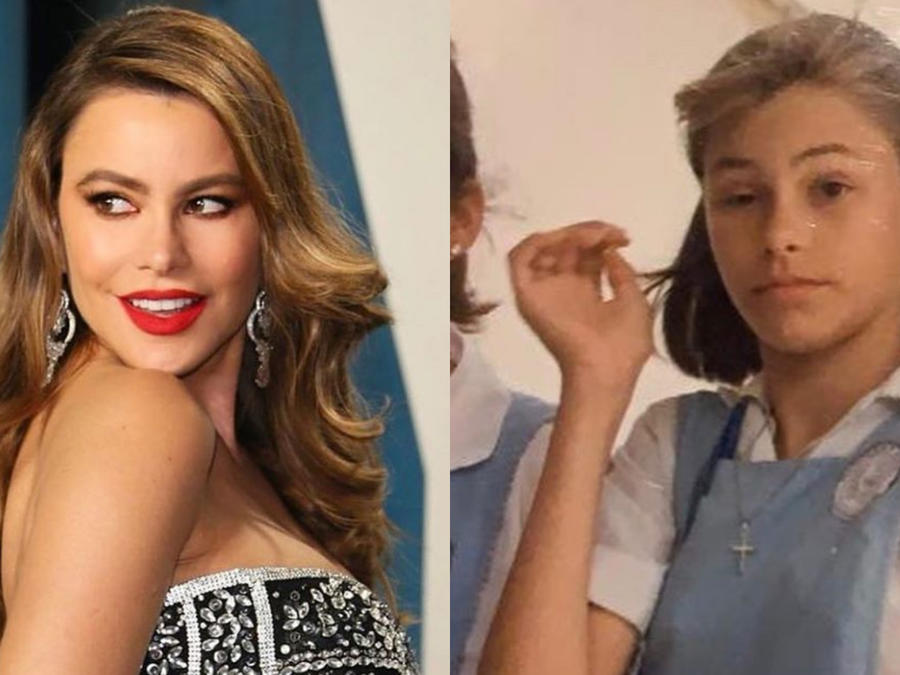 J.Lo Reveals How Quarantine Is Affecting Her Wedding Plans

During a video chat Q&A with Ellen Degeneres, Jennifer Lopez opened up about quarantine and how it's affecting her wedding plans with A.Rod. 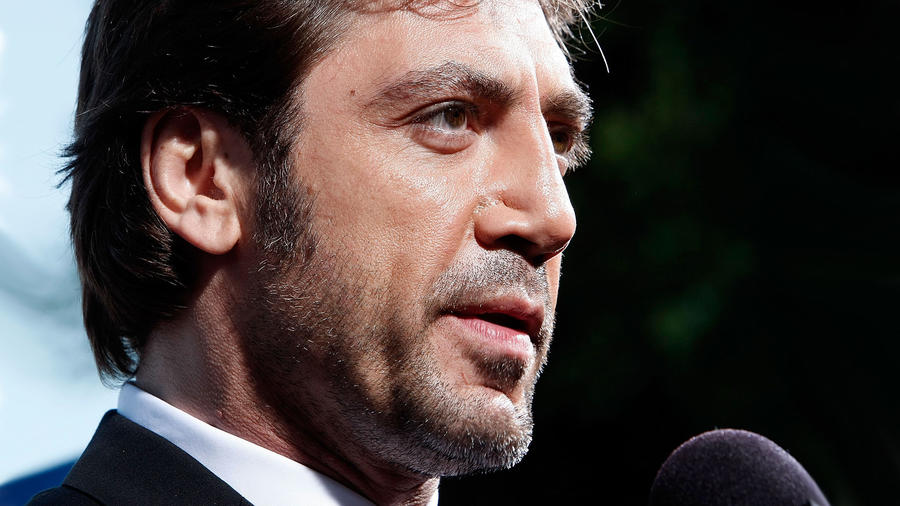 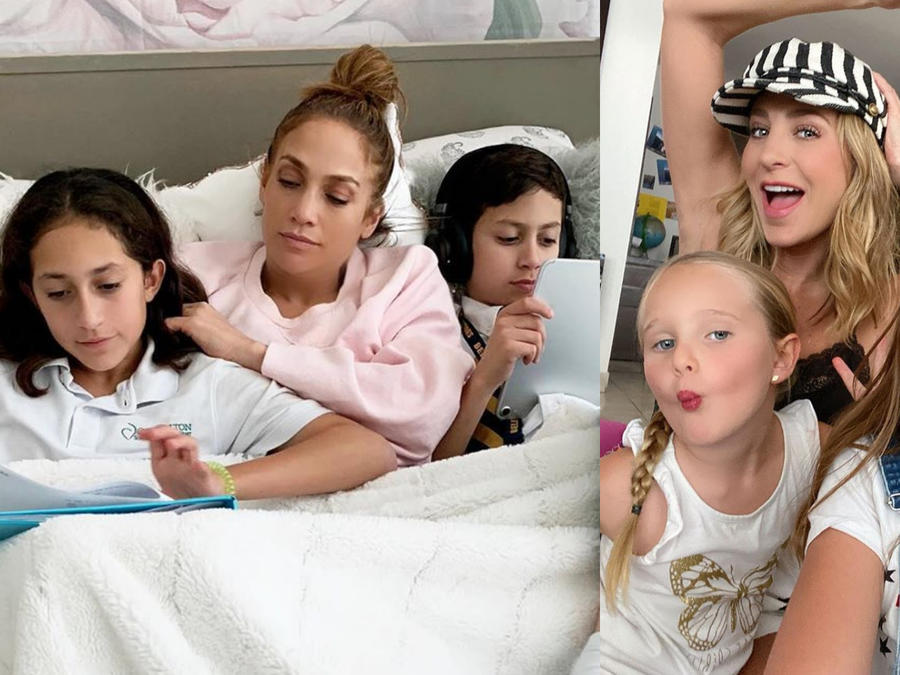 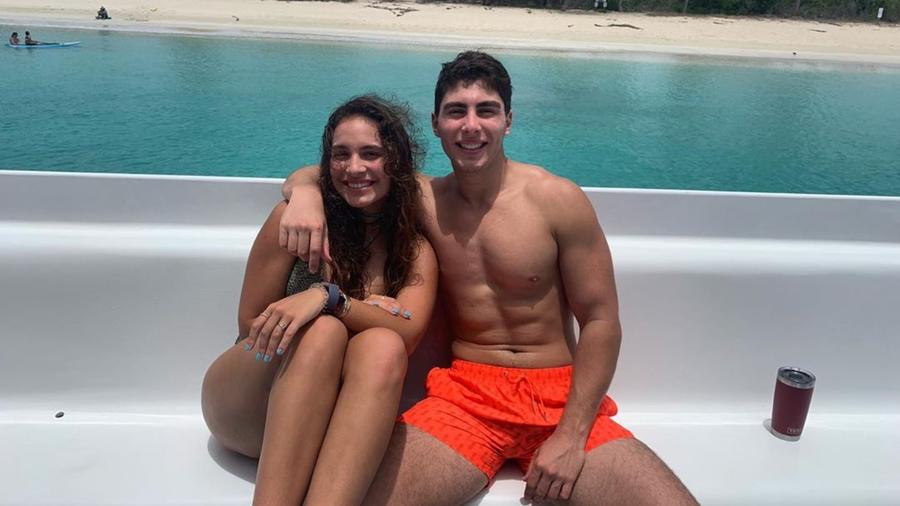 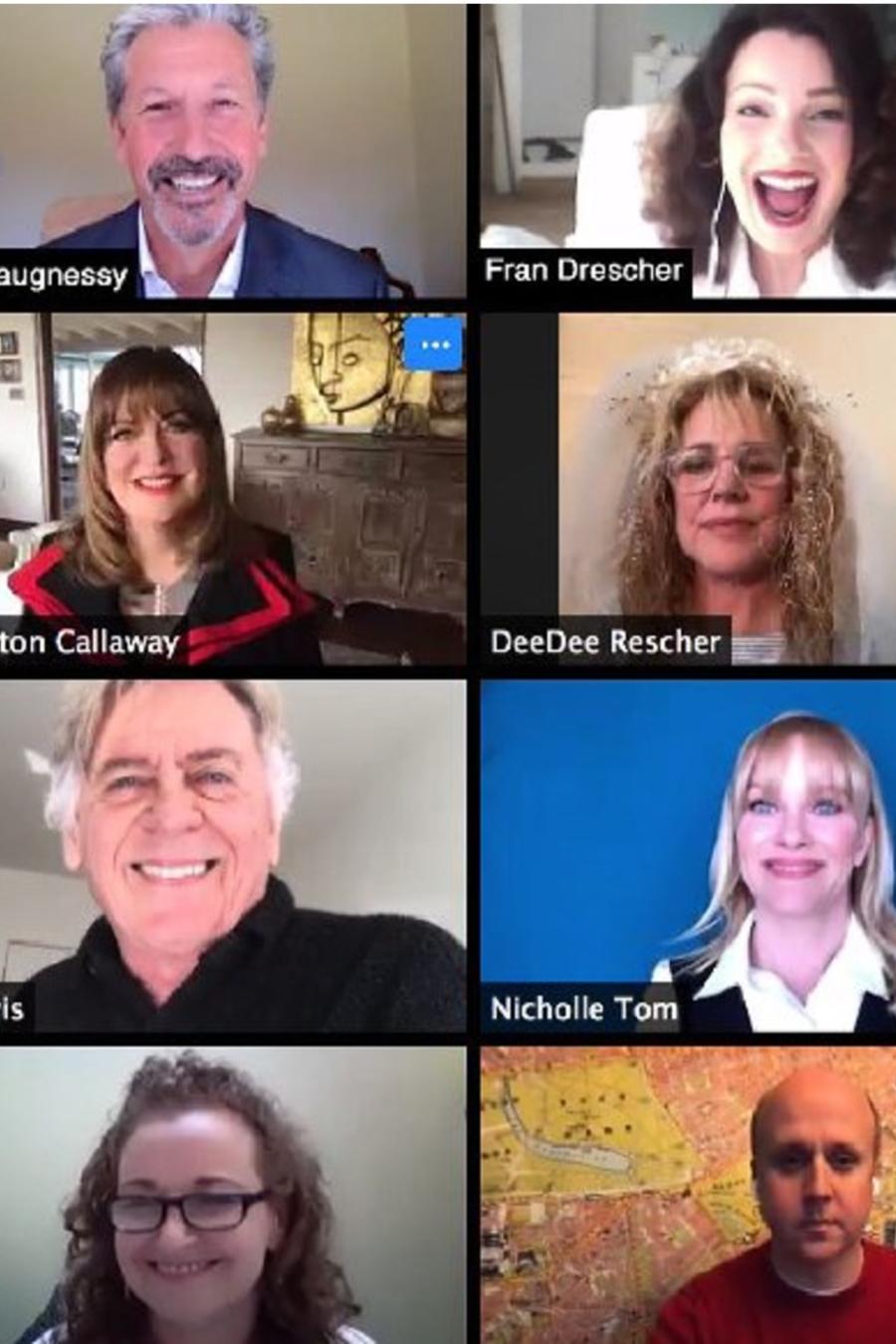 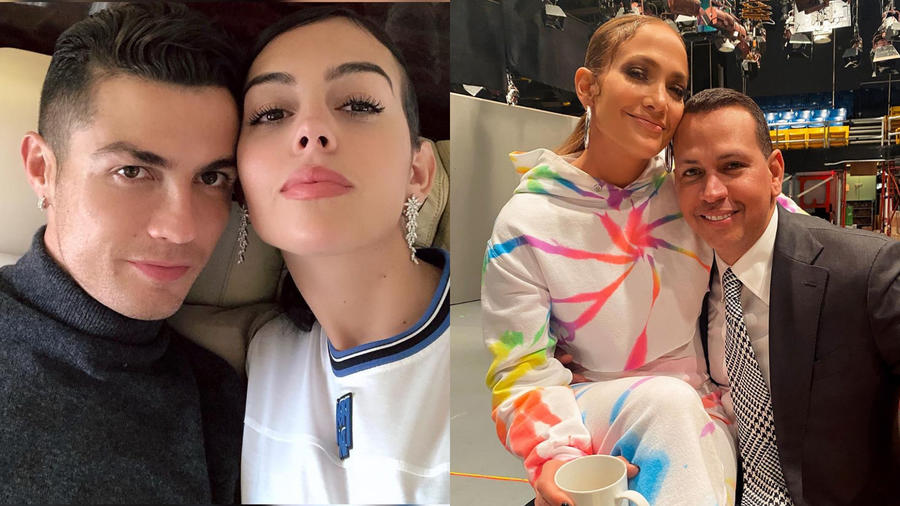 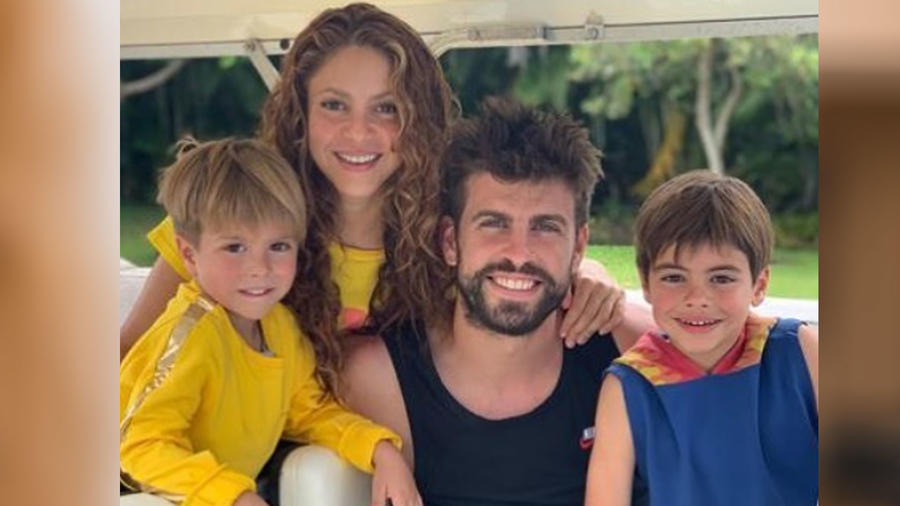