Taylor Swift may have ended her feud with Katy Perry but the one with Kanye West seems simply not to want to die.

A New leaked video clip of the entire four-year-old phone call between the rapper and pop superstar about his controversial song "Famous" have been posted online and further complicate the picture of what happened.

The new clips seem to corroborate Swift's claims that West didn't tell her the full lyrics of the song. But they also show West repeatedly asking Taylor for her approval of the sex lyric and she does tell him she thinks it’s funny, just as the rapper said when it the song first was released.

“I never would have expected you to tell me about a line in one of your songs,” Swift tells him. “That’s really nice that you did.”

This new footage was posted online from an unknown source late Friday night and rapidly spread across social media. Unlike other videos previously posted of the call, it shows all 25 minutes, albeit chopped up.

A representative for either artist did not immediately reply to a request for comment Saturday.

The release of the new footage has added a new twist to the drama: While West was heavily criticized when it was initially released and Swift made it clear she was unhappy with it, West’s wife, Kim Kardashian, seemed to vindicate her husband months later by releasing snippets of the call where Swift appeared to approve the lyrics.

That led to a major backlash for Swift, who has described that time as a low point in her life and career.

In the newly released video clips, West tells Swift he's working on a song and wants to use the lyric: "I feel like me and Taylor might still have sex." But he hasn't ever been captured telling her the line, “I made that bitch famous.”

In response, Swift is heard saying: “I’m glad it’s not mean though. It doesn’t feel mean, but like, oh my God, the build-up you gave it. I thought it was gonna be like that stupid dumb bitch, like, but it’s not.”

The two have had a contentious past. West famously interrupted Swift's speech during the 2009 MTV Video Music Awards when she won for best female video. But the two apparently put differences aside and she introduced him when he won the video vanguard award at the 2015 VMAs. Then came the infamous phone call about “Famous.” 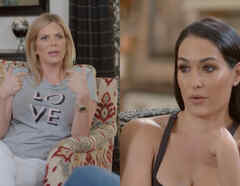 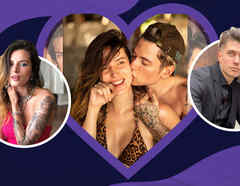 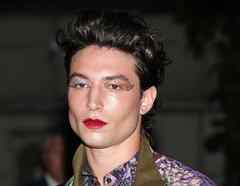 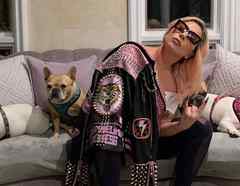 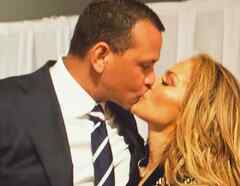 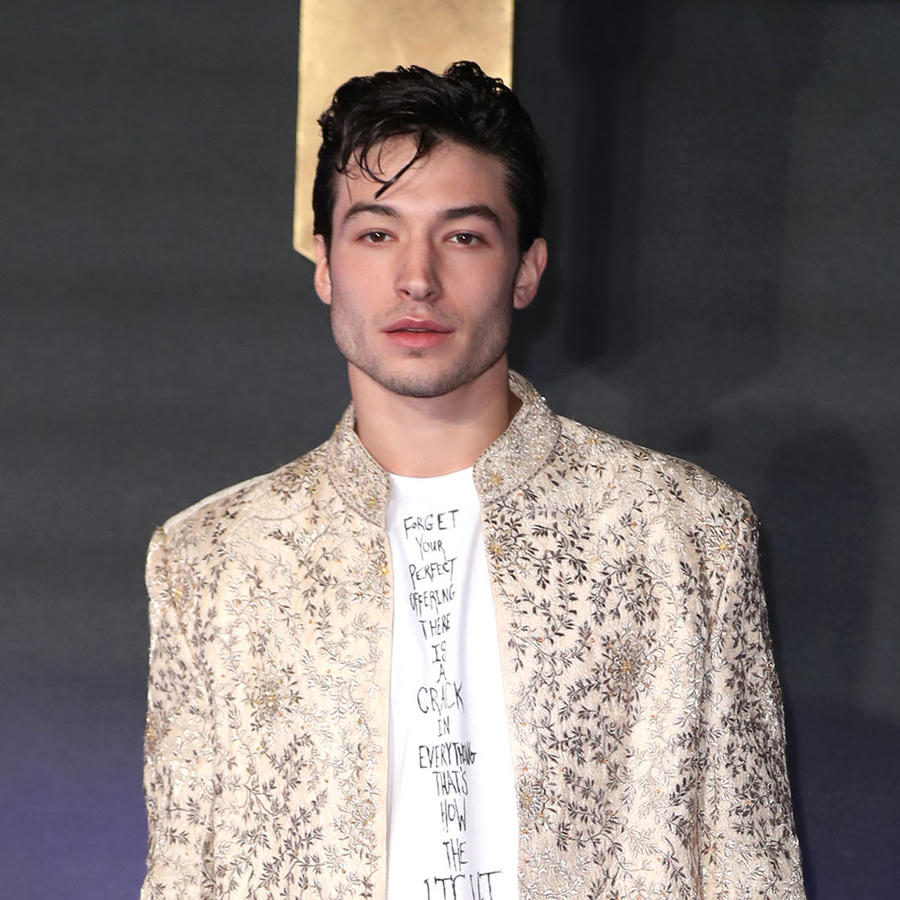 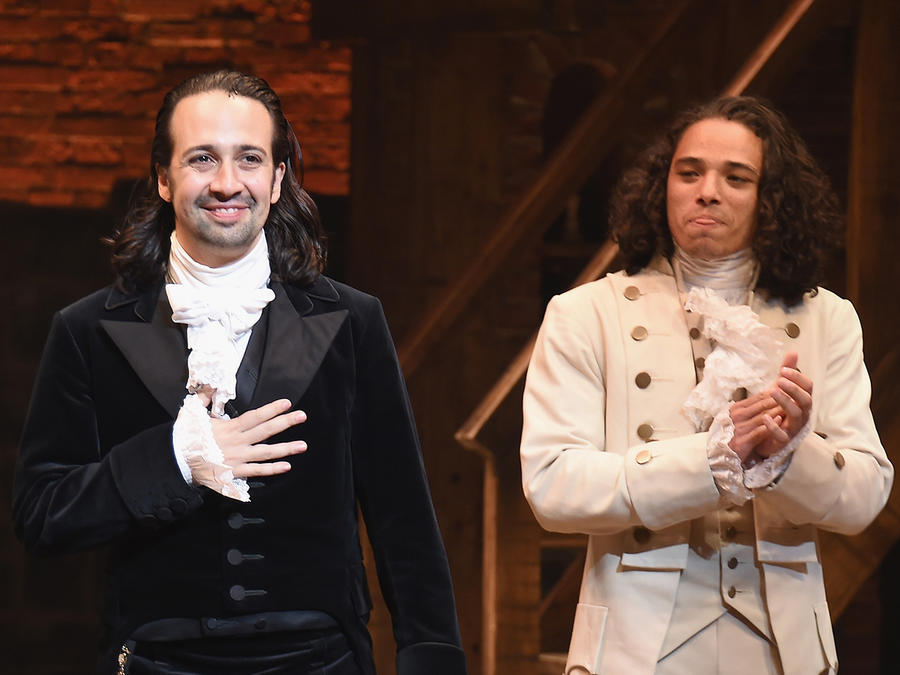 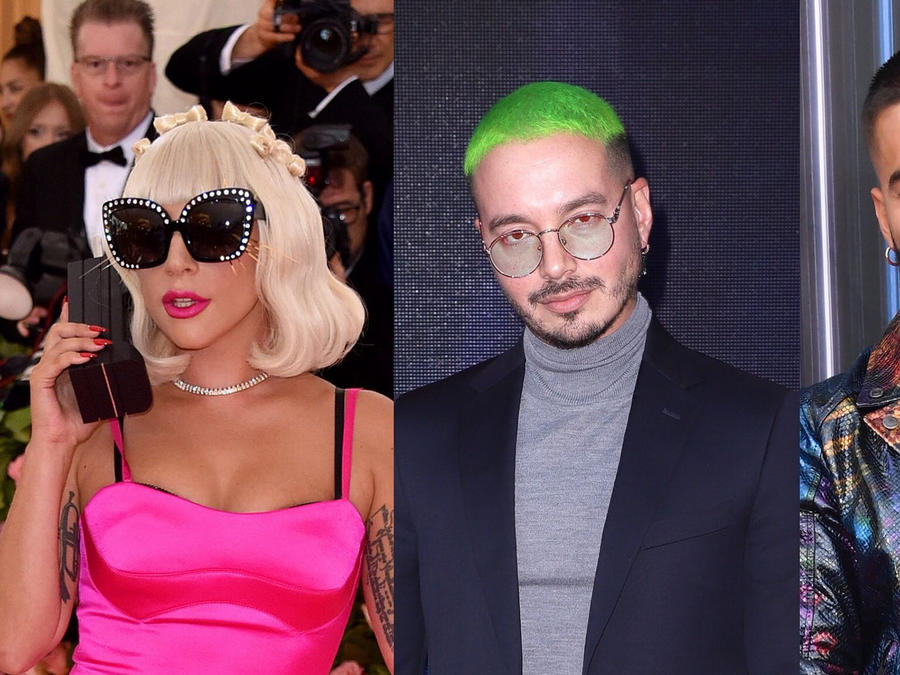 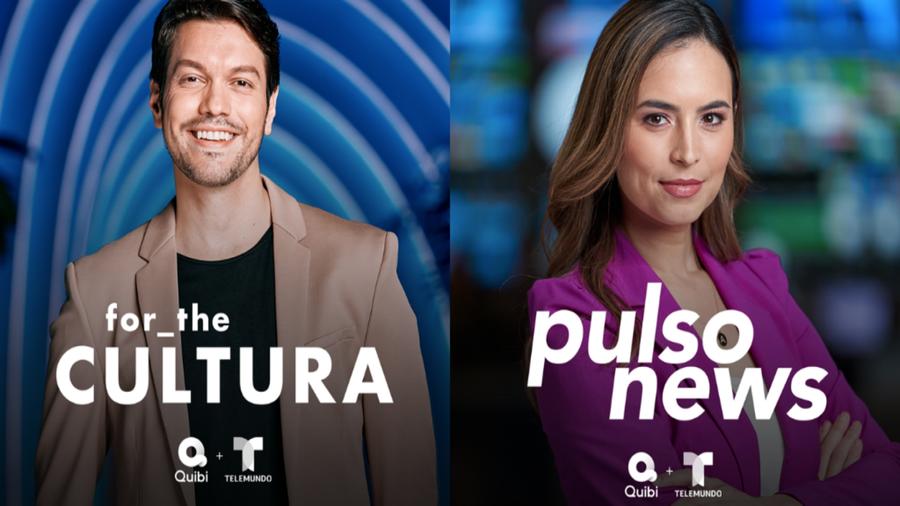 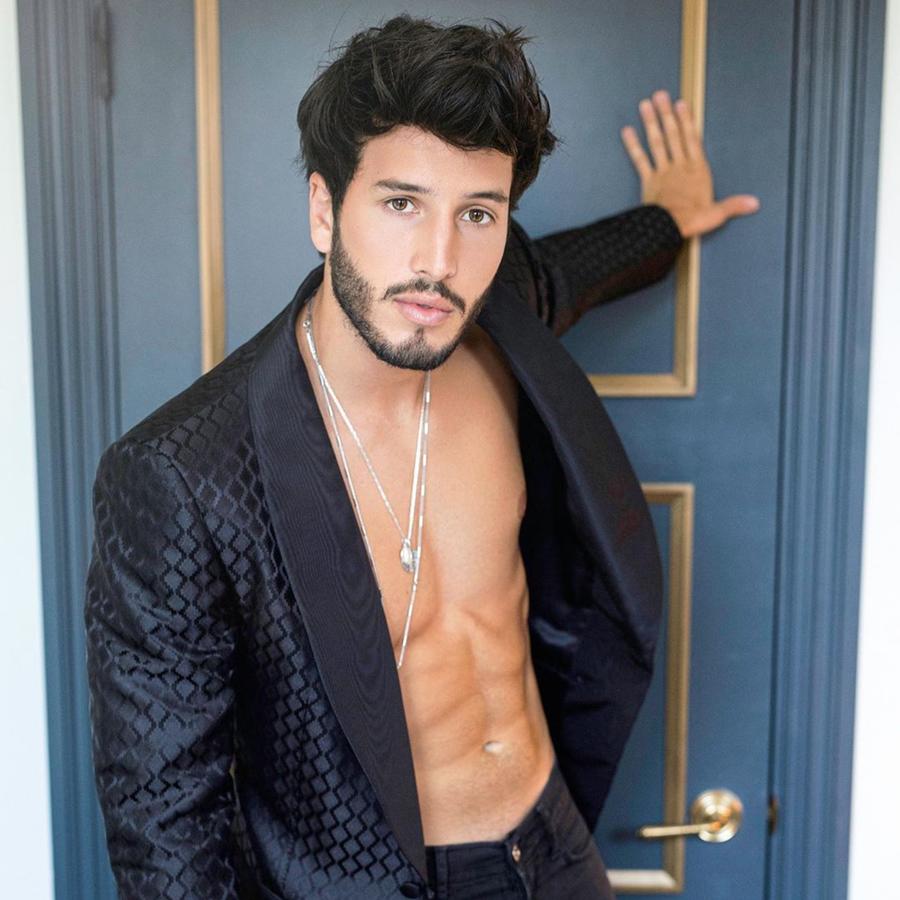 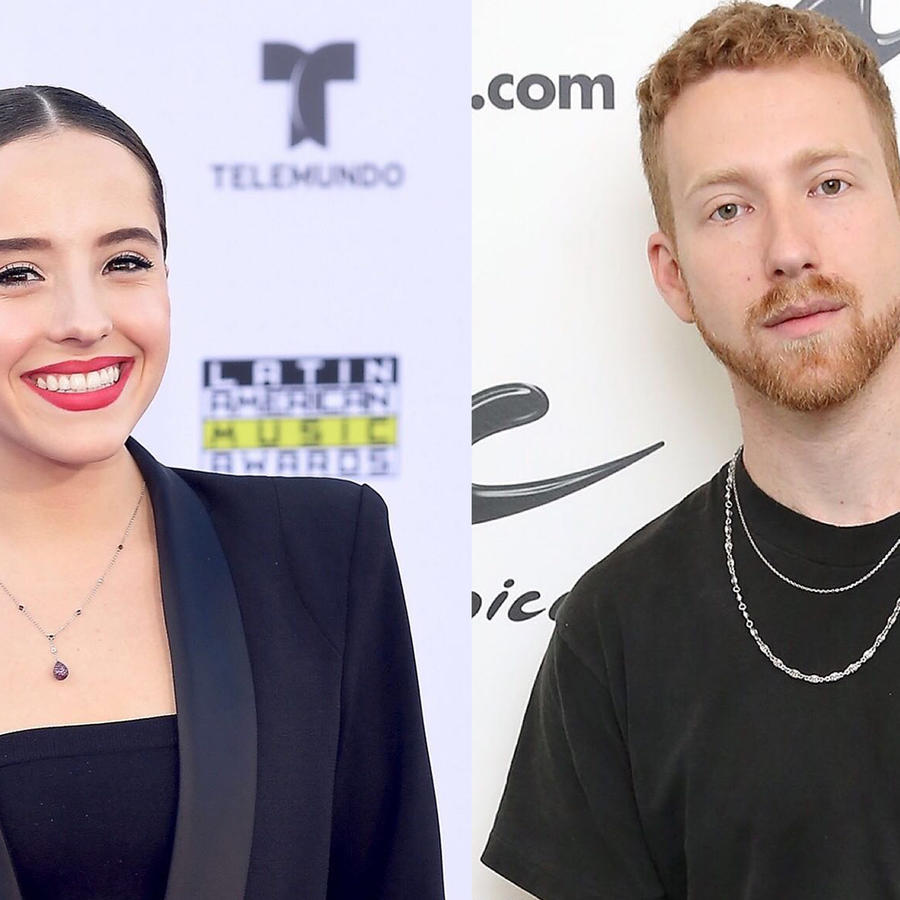 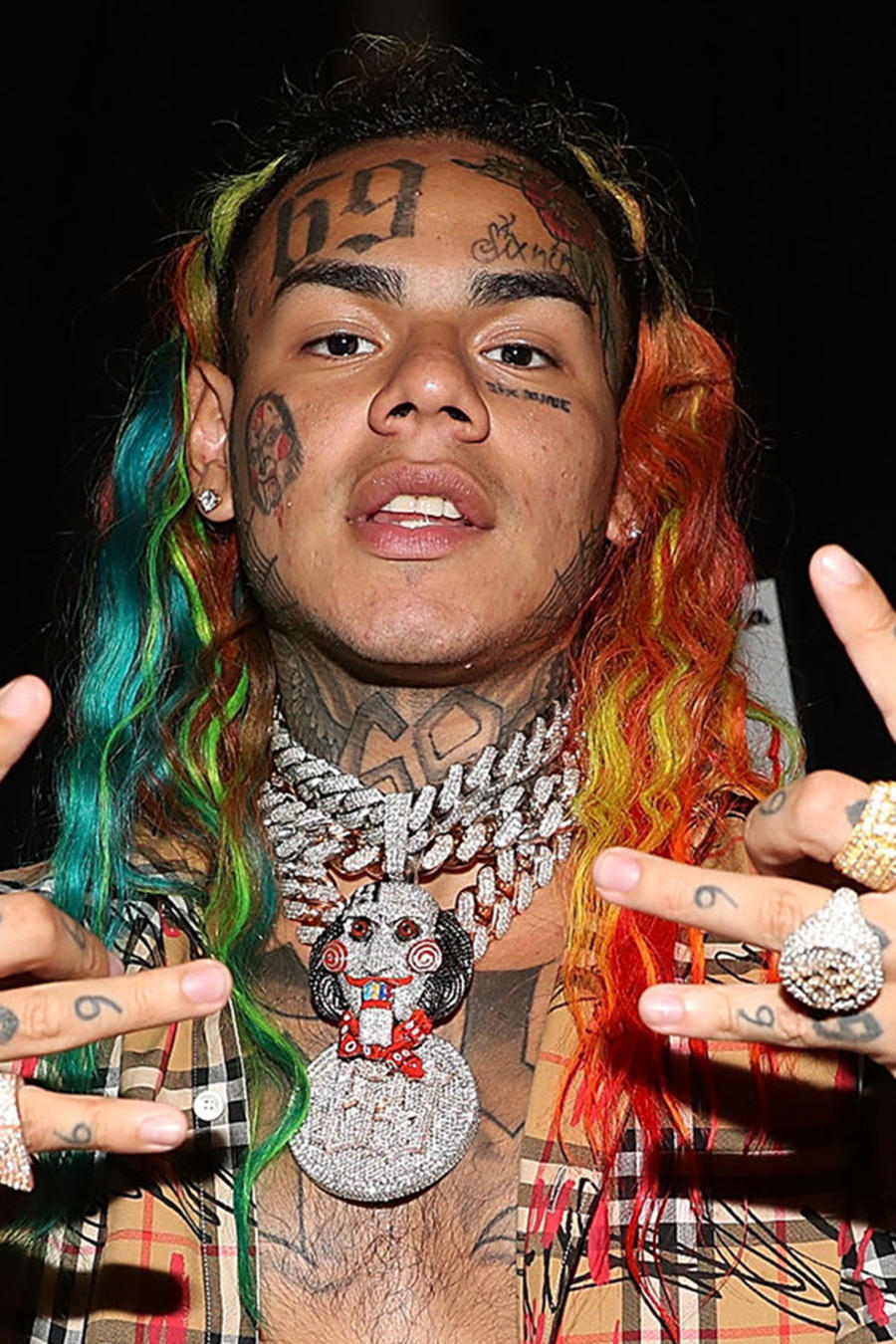 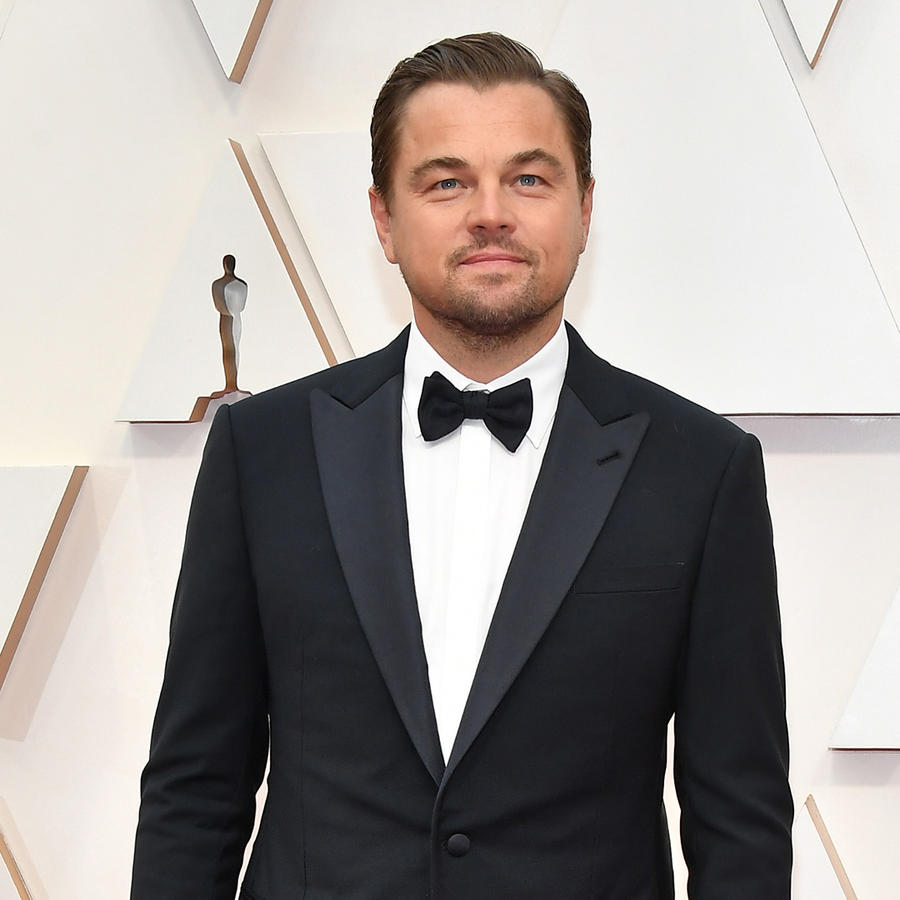 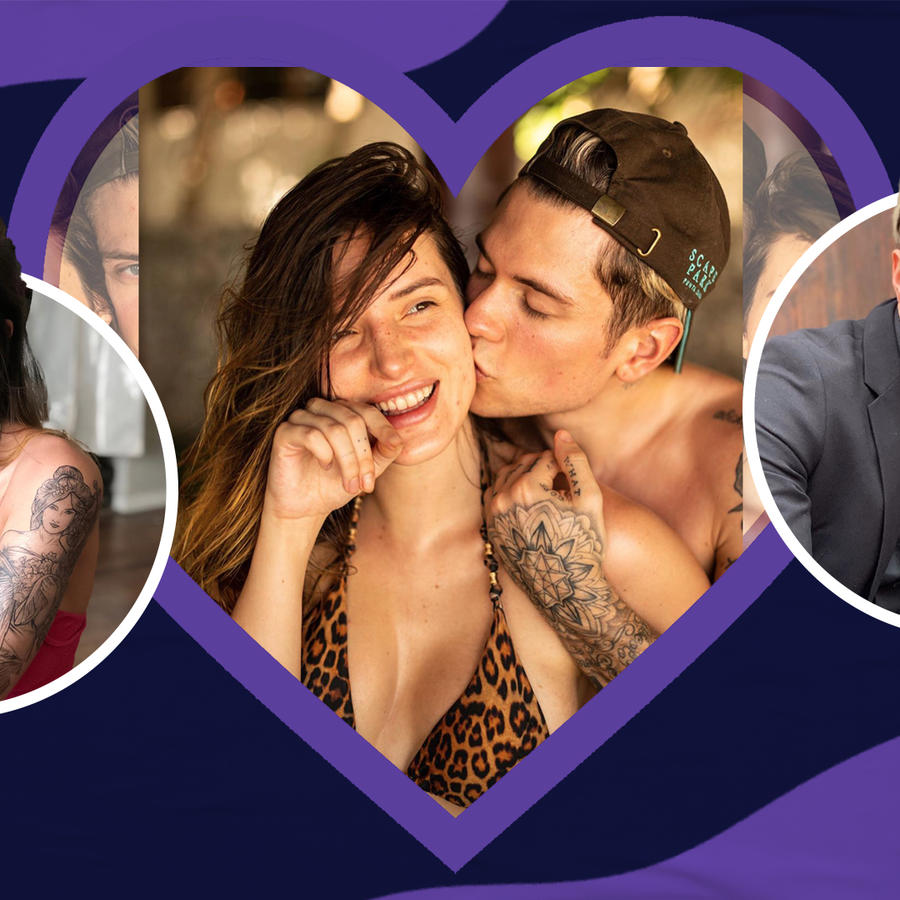 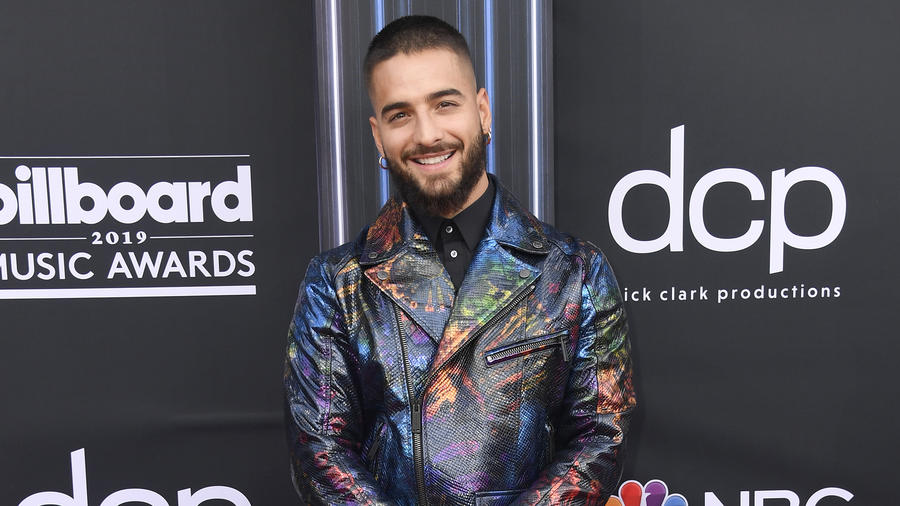 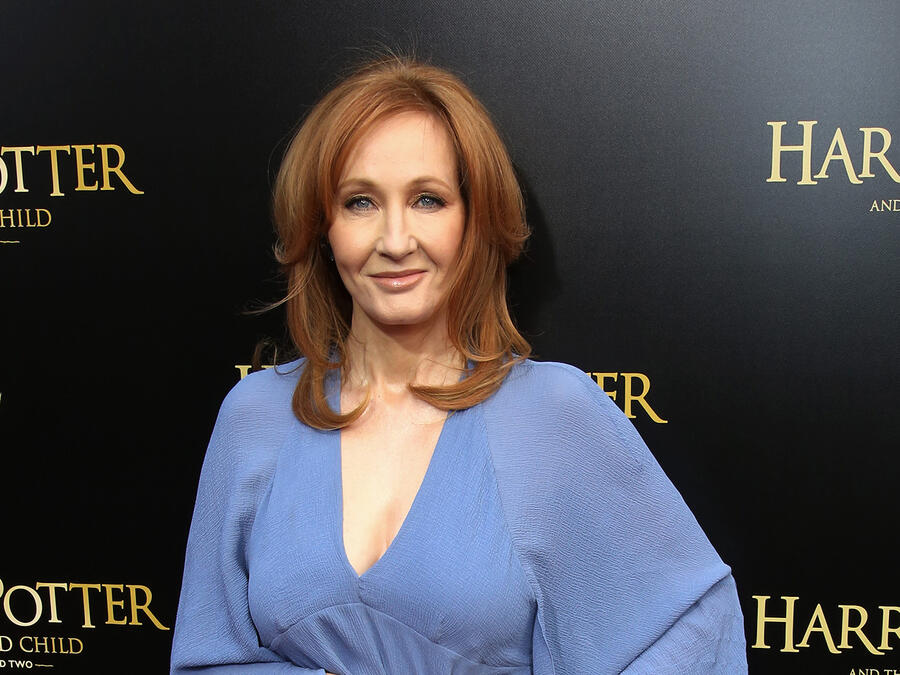 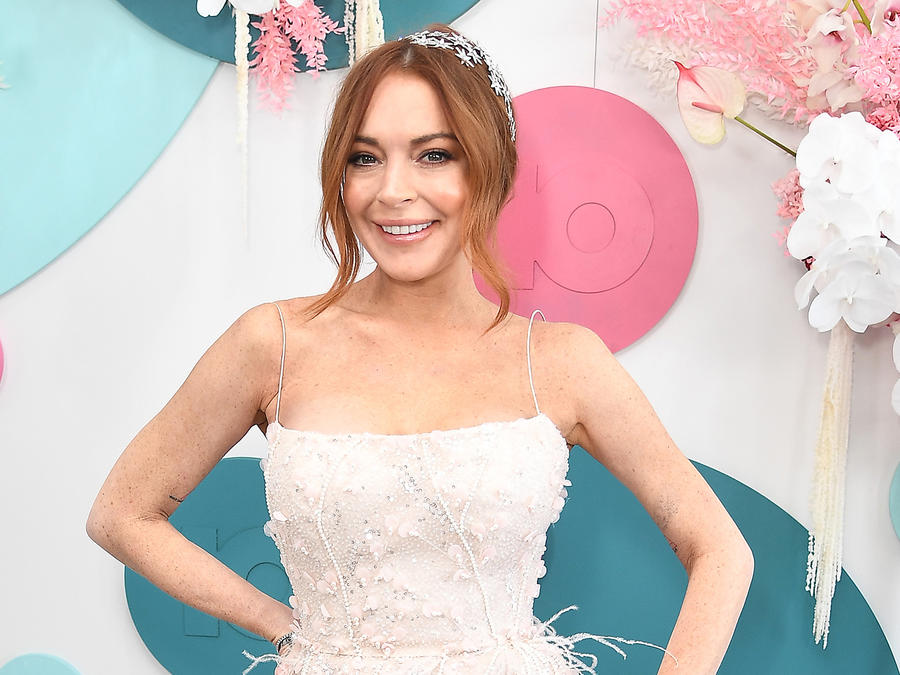