Anuel AA Confirmed To Speak At Billboard and Telemundo's 2020 LatinFest+ 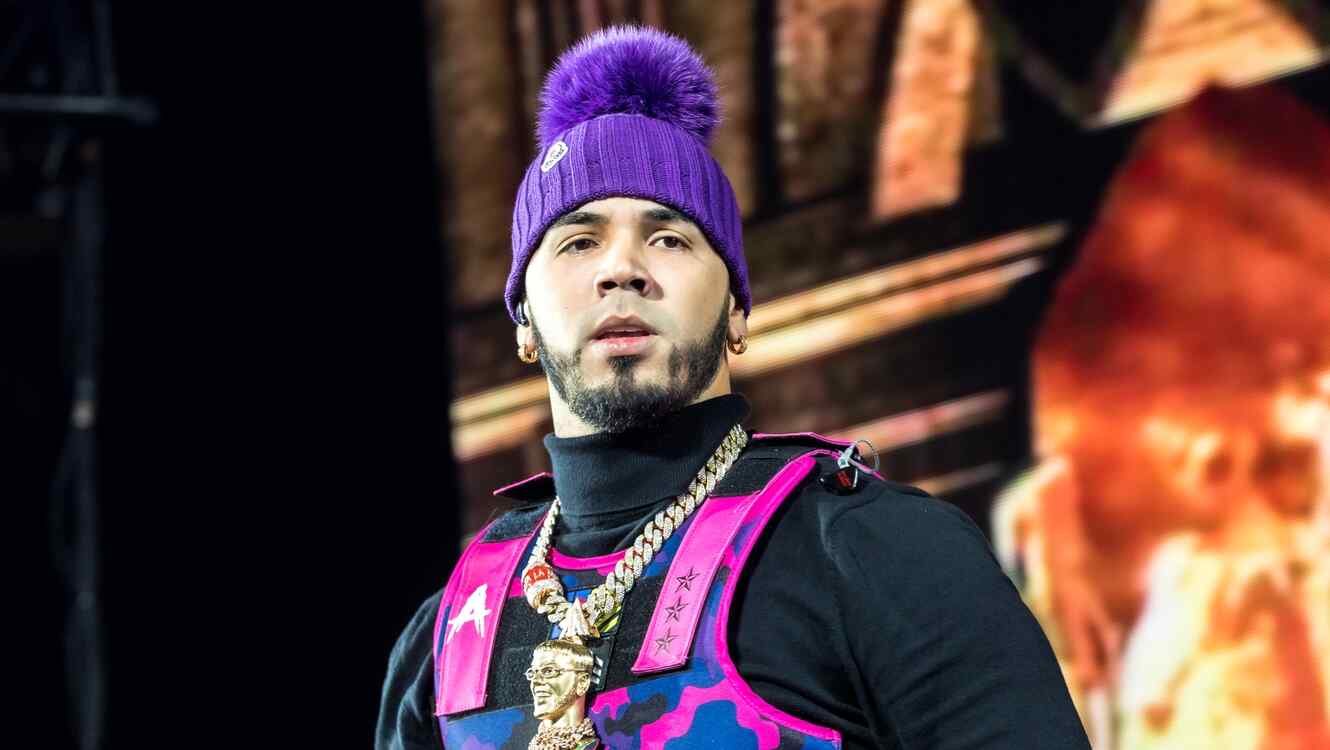 Anuel AA is confirmed to speak at the 2020 LatinFest+ by Billboard and Telemundo, taking place from April 20 to 23 in Las Vegas. Registration for 2020 LatinFest+ is already open at http://latinfestplus.com.

The Puerto Rican urban star will participate in a panel titled “Viva Live with Anuel,” where he will discuss the making of his forthcoming new album to be released under Sony Music Latin.

Anuel earned his first No. 1 on the Top Latin Albums chart with his 2018 debut album Real Hasta la Muerte (on the list dated July 28). After the global success of hits such as “Ella Quiere Beber,” “Secreto,” and “China,” the Latin trap sensation’s new single “KEII” opens at No. 3 on the Hot Latin Songs chart (dated Feb. 22), earning him his first top 10 debut of the year on the tally and his 14th top 10 overall. The new single, which is Japanese for “respect,” adds his 14th top 10 on the list, following “Me Gusta,” his collaboration with Shakira (No. 6 peak).

Other stars confirmed so far to participate at Latinfest+ include Ozuna, J Balvin, Rosalia, Carlos Vives, and Los Tigres del Norte. Sech, Lunay, Manuel Turizo, Natanael Cano, Cazzu, Mariah, Myke Towers, and Jhay Cortez will also participate as part of the “On The Rise: The New Generation of Urban Men and Women” panel.

Formerly known as Billboard Latin Music Week, the three-day event and panel series, which has been revamped and expanded in a partnership with Telemundo, will unite Latin music’s top artists and industry leaders. The inaugural Latinfest+ also marks the 30th anniversary of Billboard’s Latin Music Conference, the longest-running and biggest Latin music gathering in the world.

Latinfest+ will be an immersive, week-long experience for the Latin entertainment industry, artists, executives and fans and will include superstar conversations, industry panels and workshops, celebrity fireside chats, live concerts, fan experiences and live activations of some of Billboard’s most celebrated franchises, including On the Rise and Growing Up Latino. The three-day music event culminates with the 2020 Billboard Latin Music Awards, which will air live April 23 on Telemundo. Finalists for the awards will be announced in February. Registration for 2020 LatinFest+ is already open at http://latinfestplus.com. 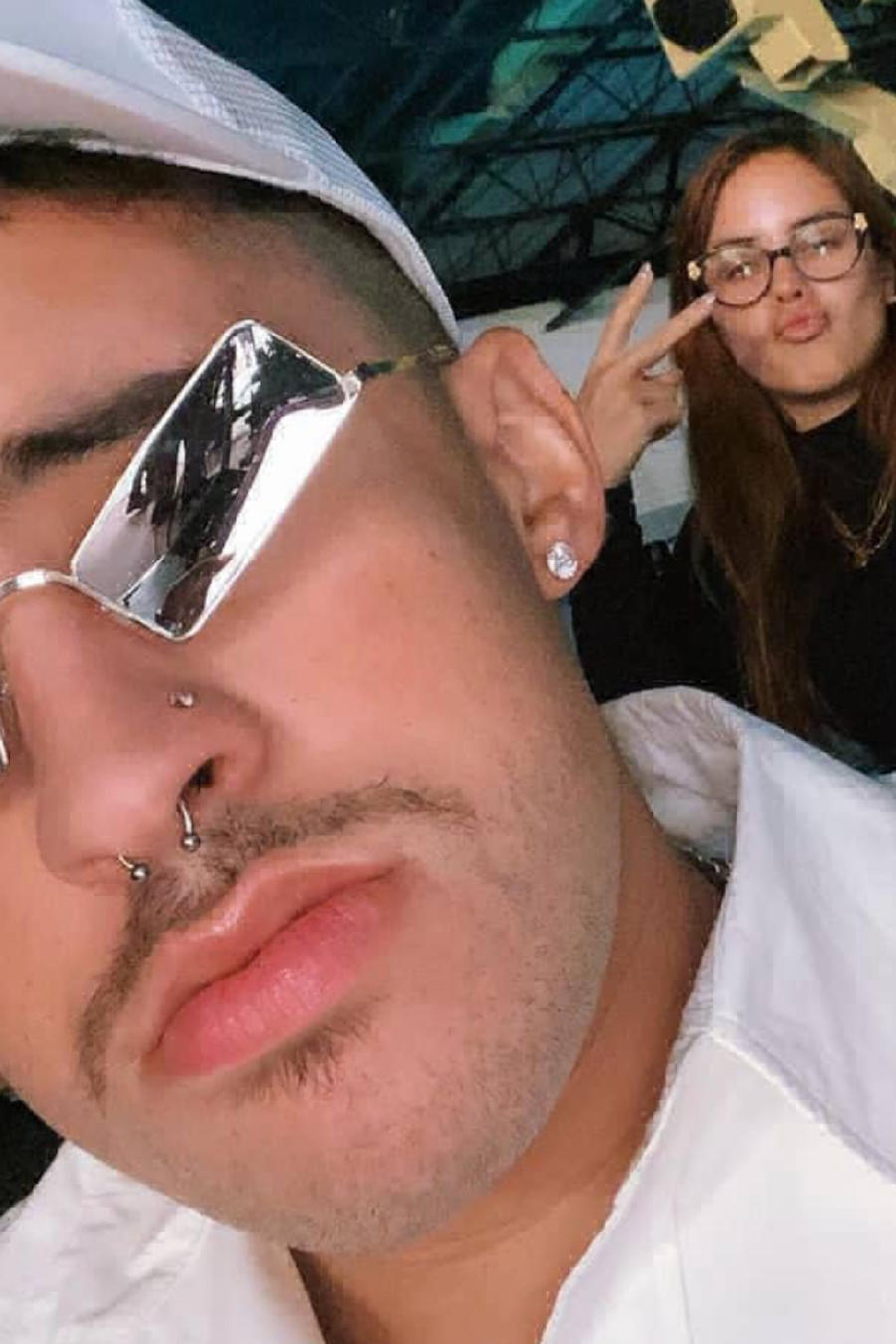 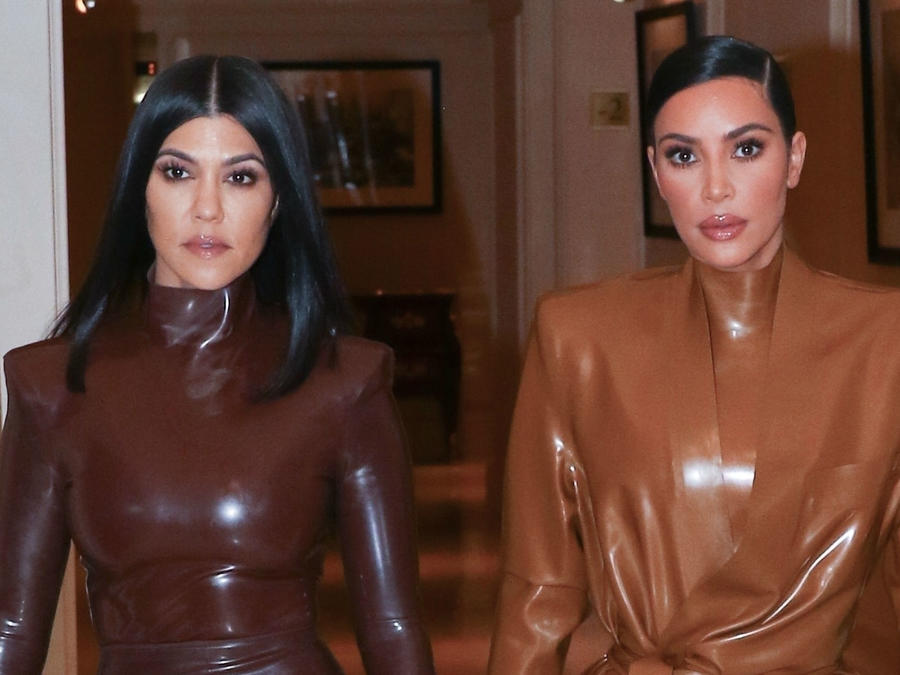 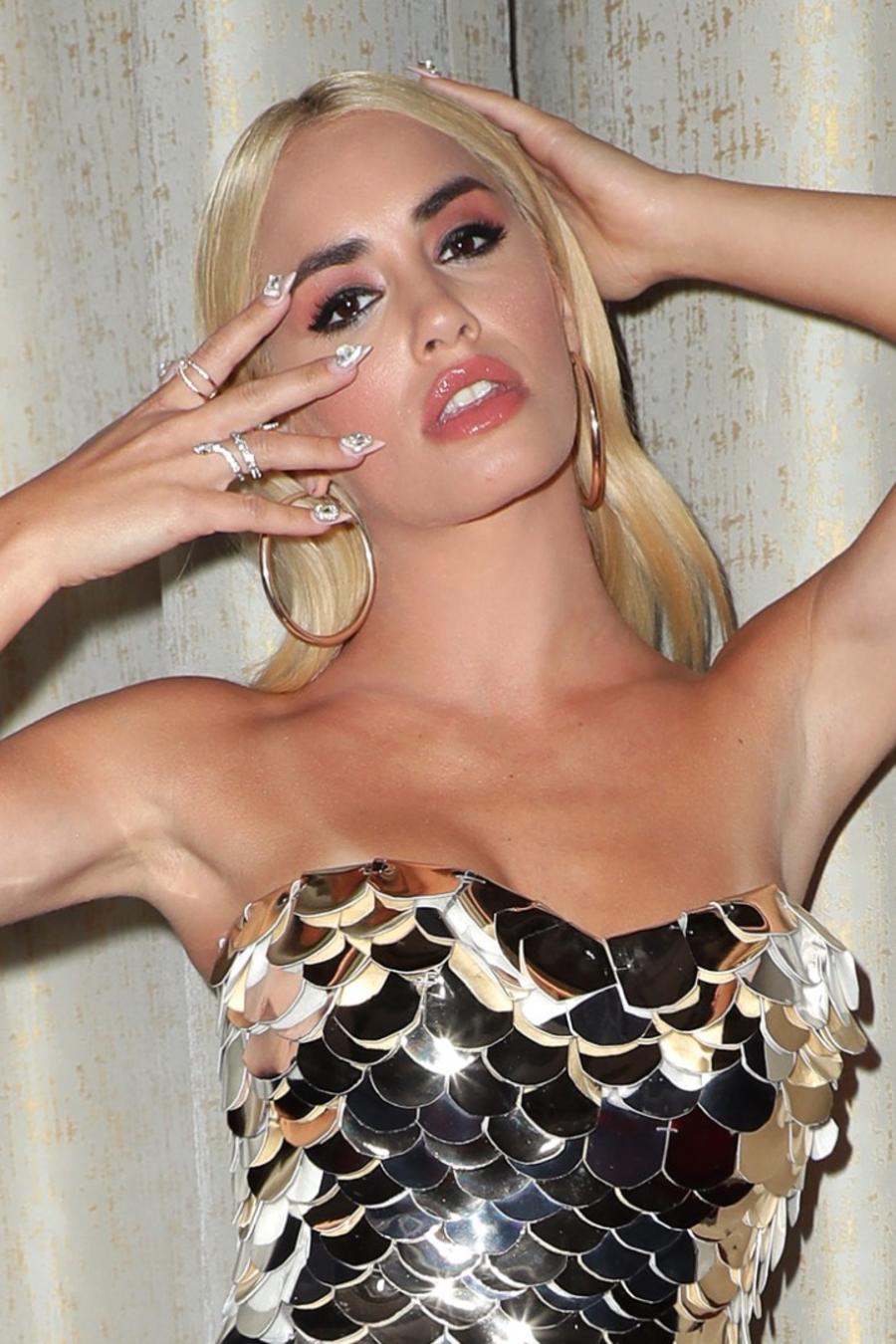 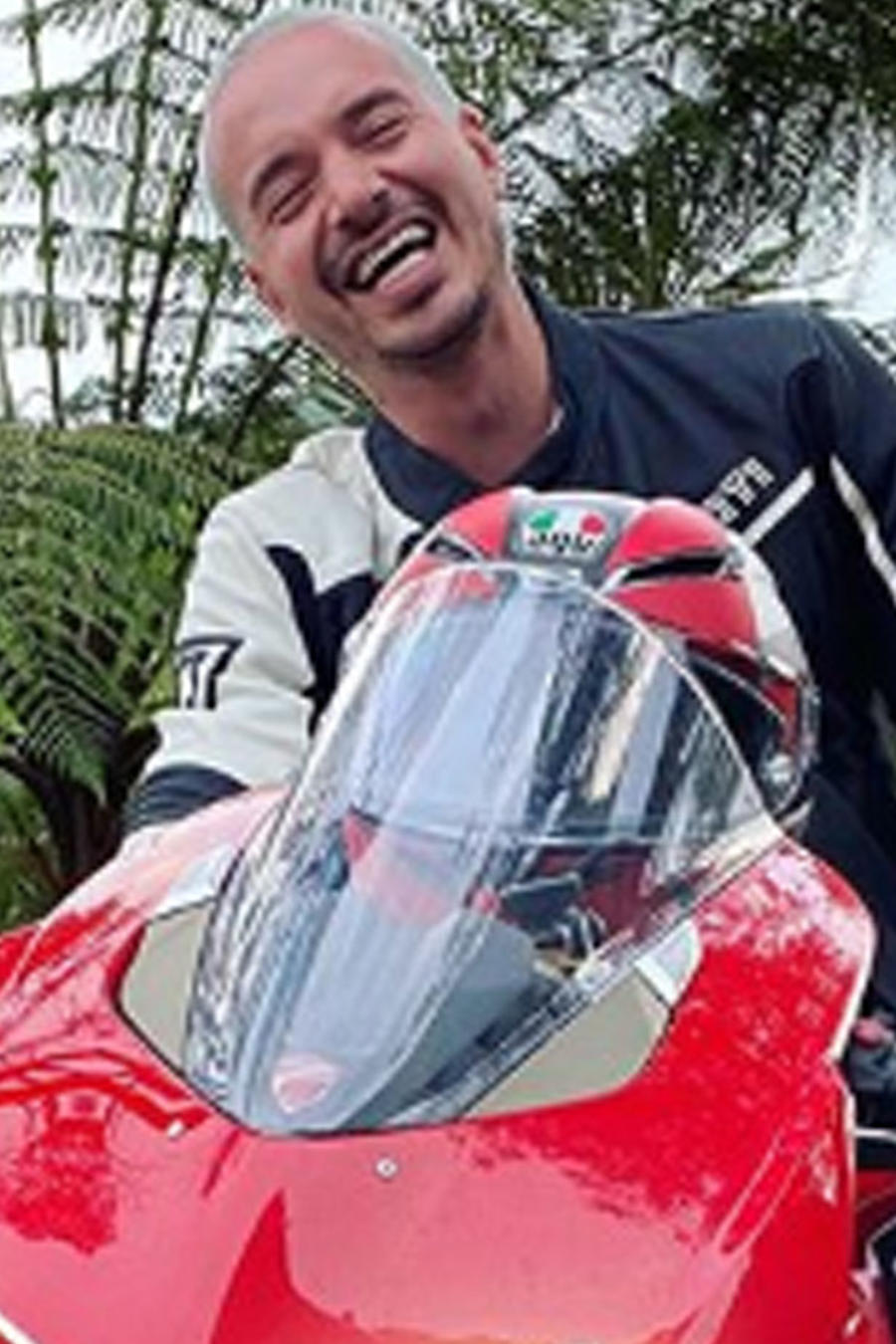 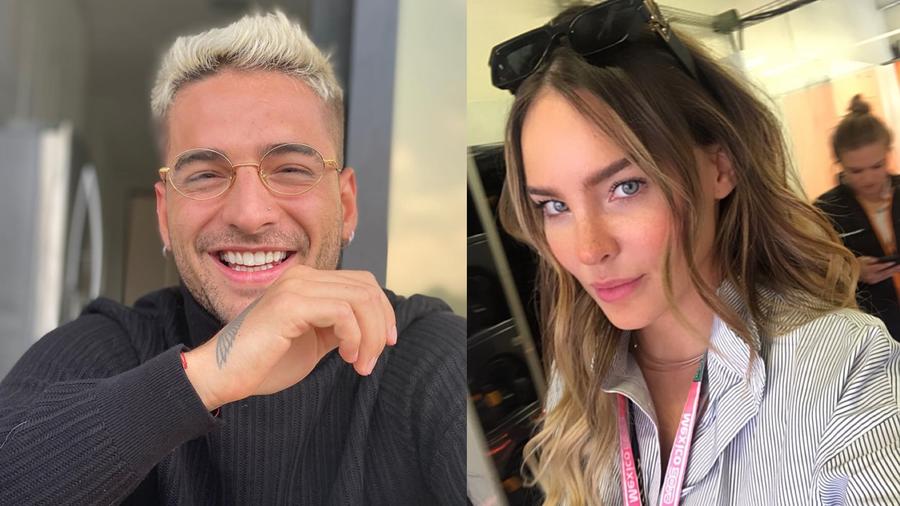 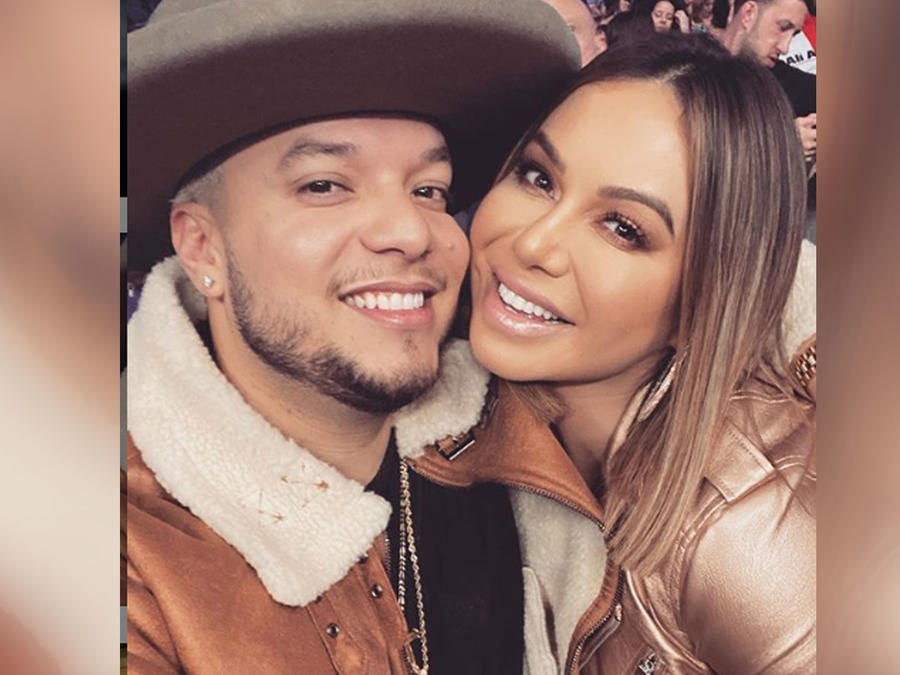 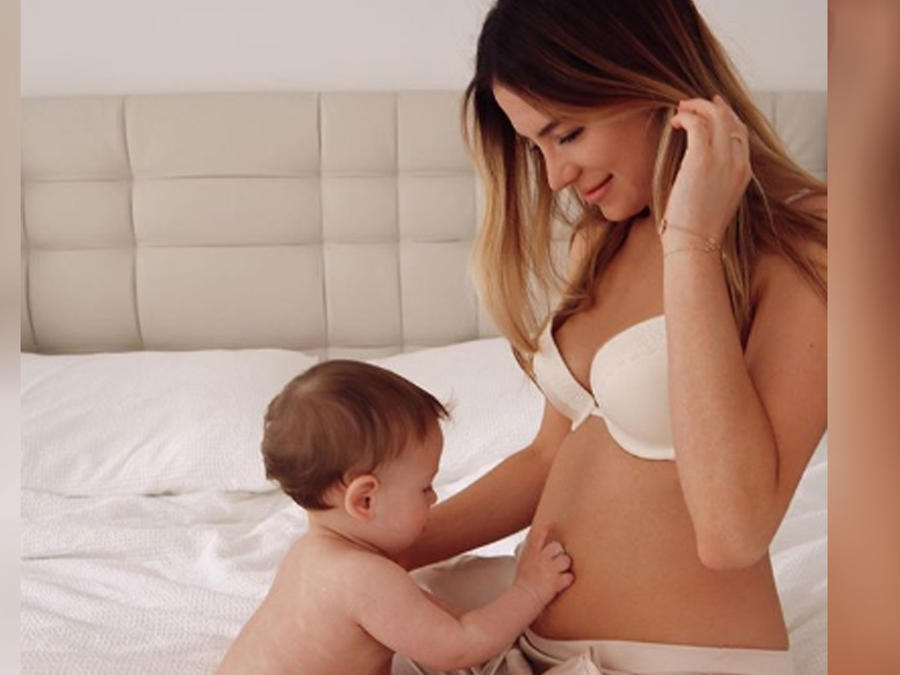 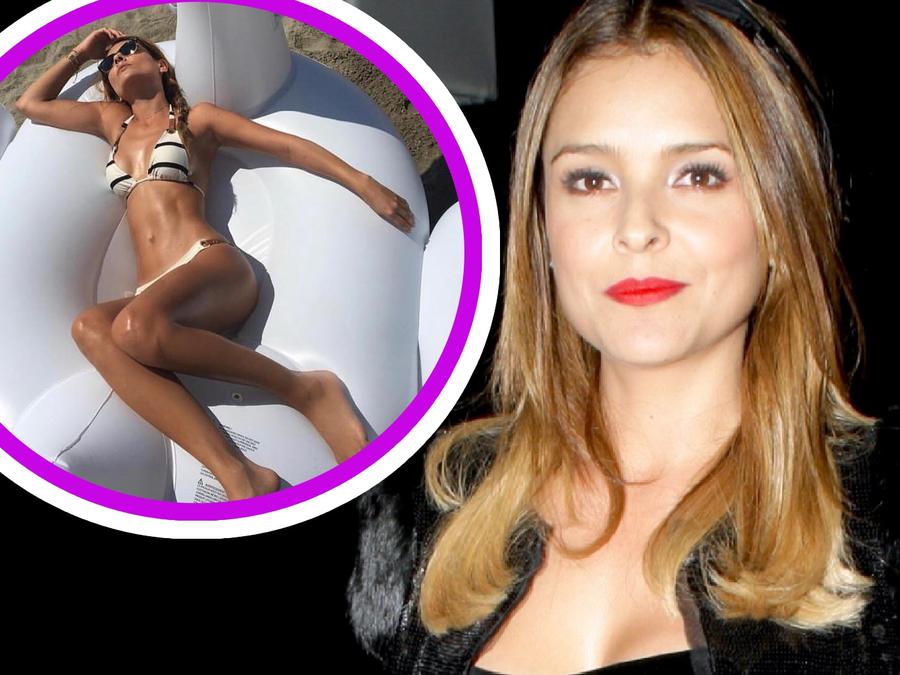 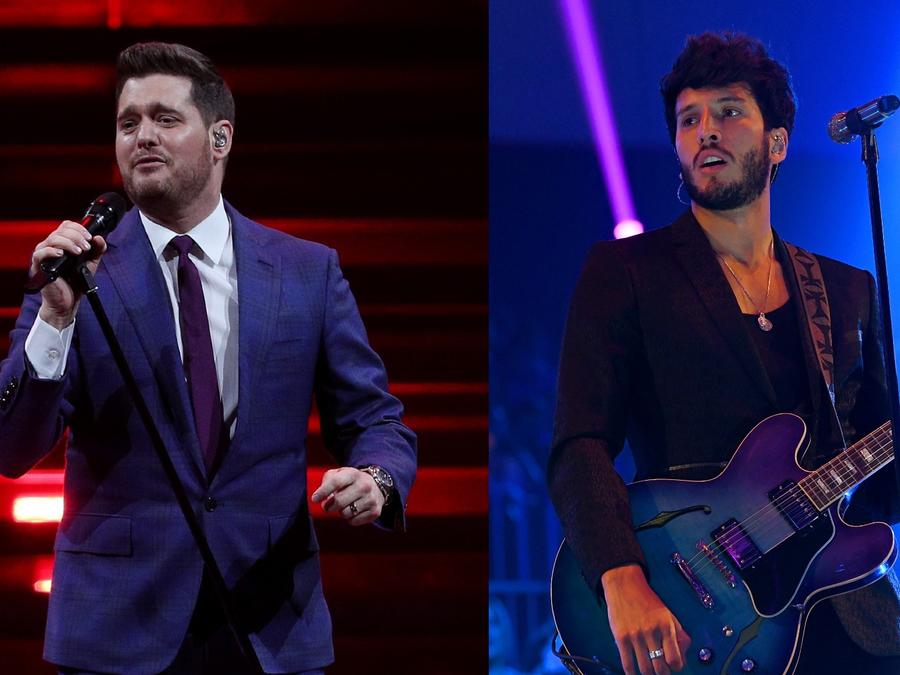 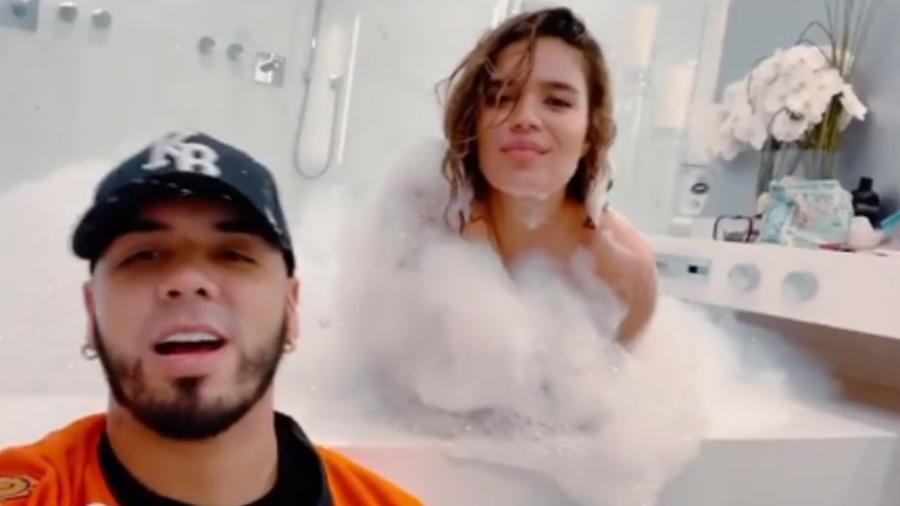 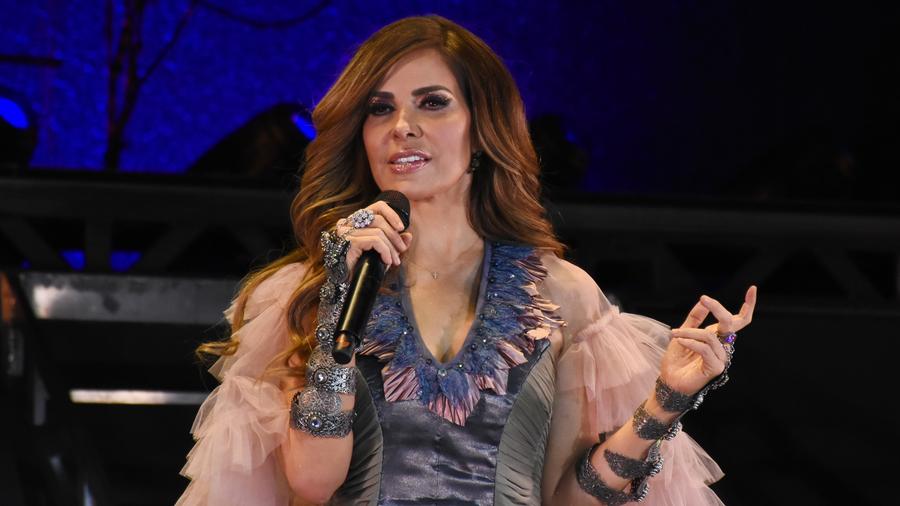 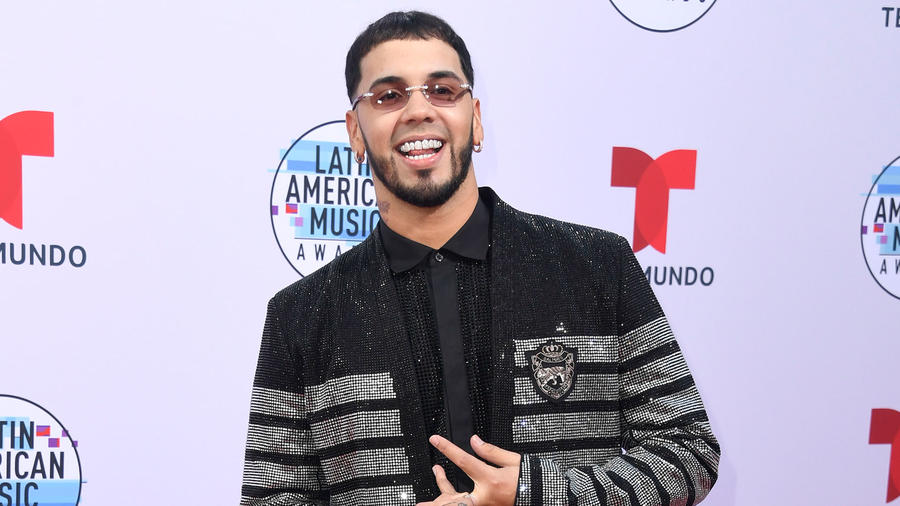