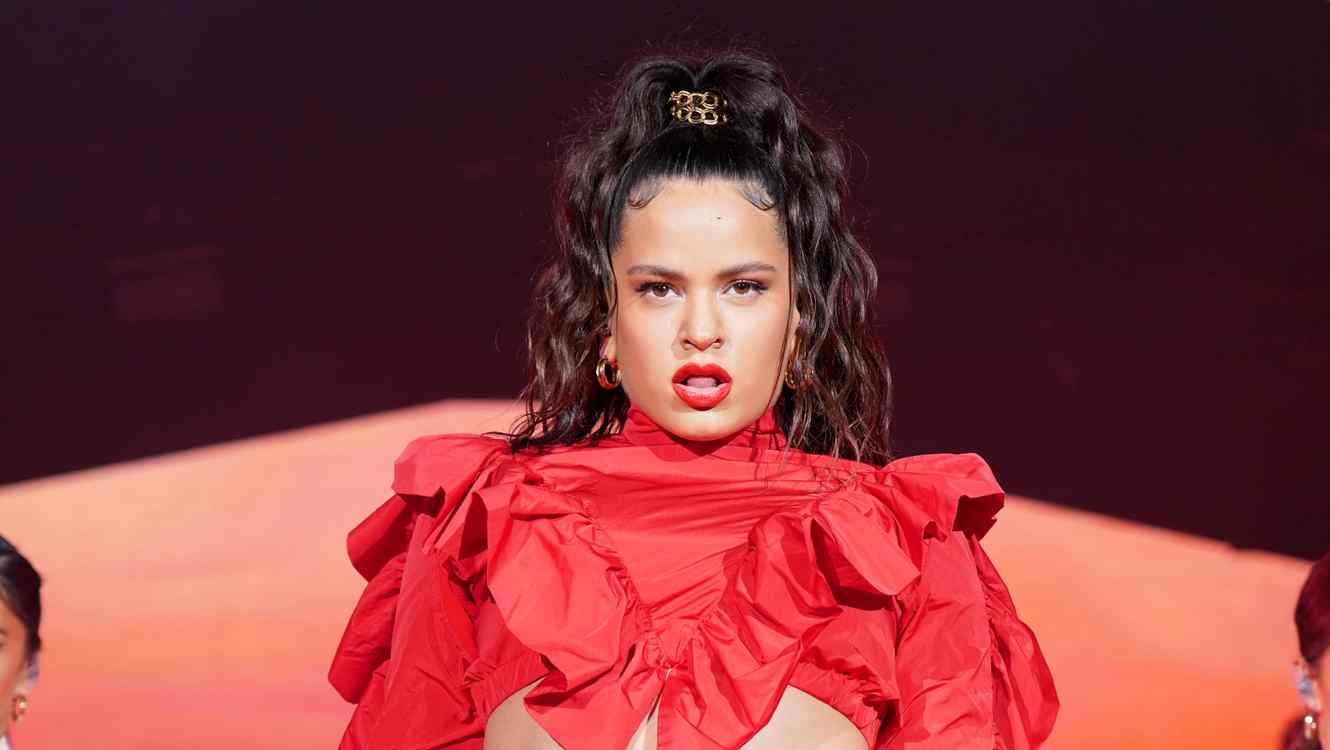 Rosalía gave an electrifying, flamenco-fueled performance at Austin City Limits when she closed the 45th edition of the music festival back in October. This weekend, an hourlong set taped for the Austin City Limits PBS show will premiere on Saturday. Subsequently, the broadcast will be available for streaming online starting Sunday.

Rosalía picked up her first Grammy on Jan. 26 after winning best Latin rock, urban or alternative category for her second album, El Mal Querer. The flamenco-pop-urban-tinged set debuted at No. 10 on the Top Latin Albums chart. The album includes chart-topper "Con Altura" with J Balvin and El Guincho, which peaked at No. 13 on Billboard's Hot Latin Songs chart and won best urban song at the 2019 Latin Grammy Awards.

The Spanish superstar is confirmed to speak at 2020 Latinfest+ produced by Billboard and Telemundo. Rosalía will participate in a Superstar Q&A taking place week of April 20-23 in Las Vegas. She's also up for three Billboard Latin Music Awards including hot Latin songs artist of the year, female. 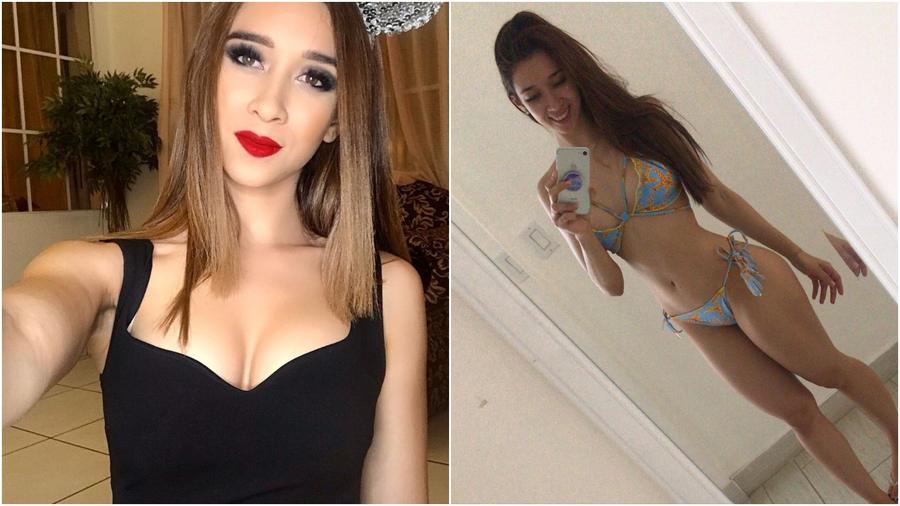 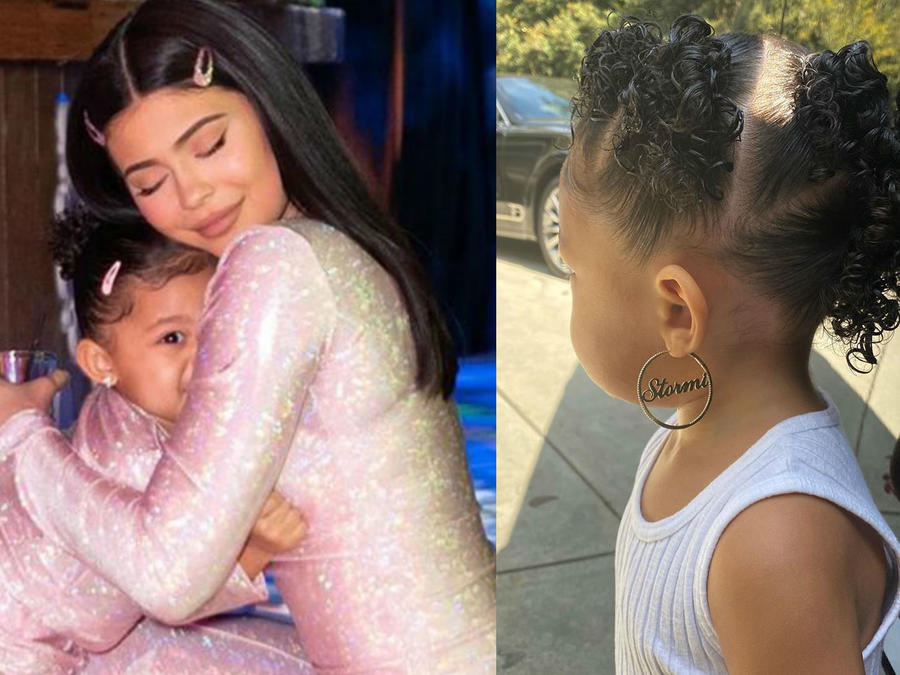 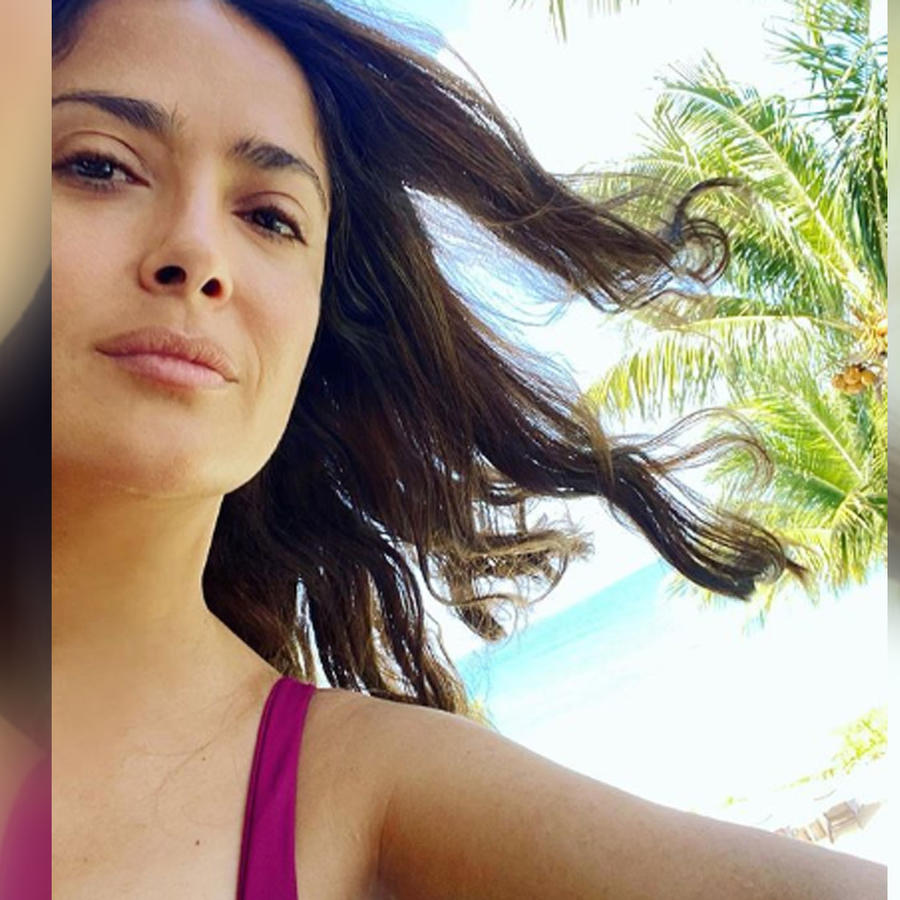 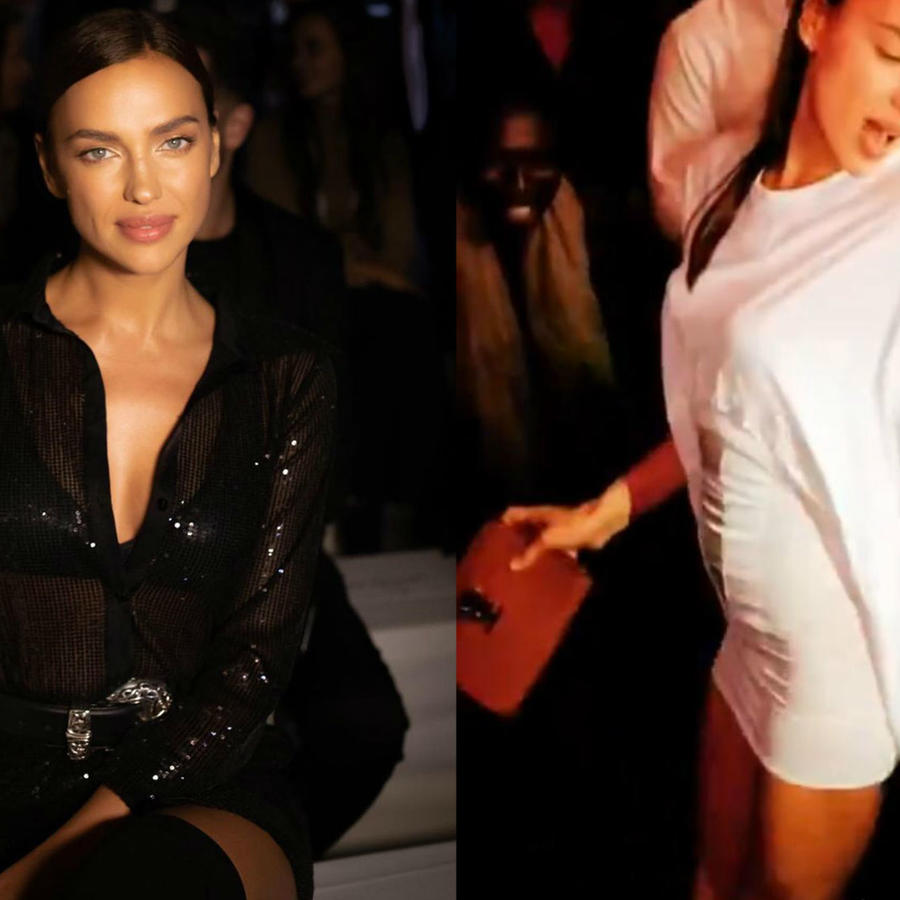 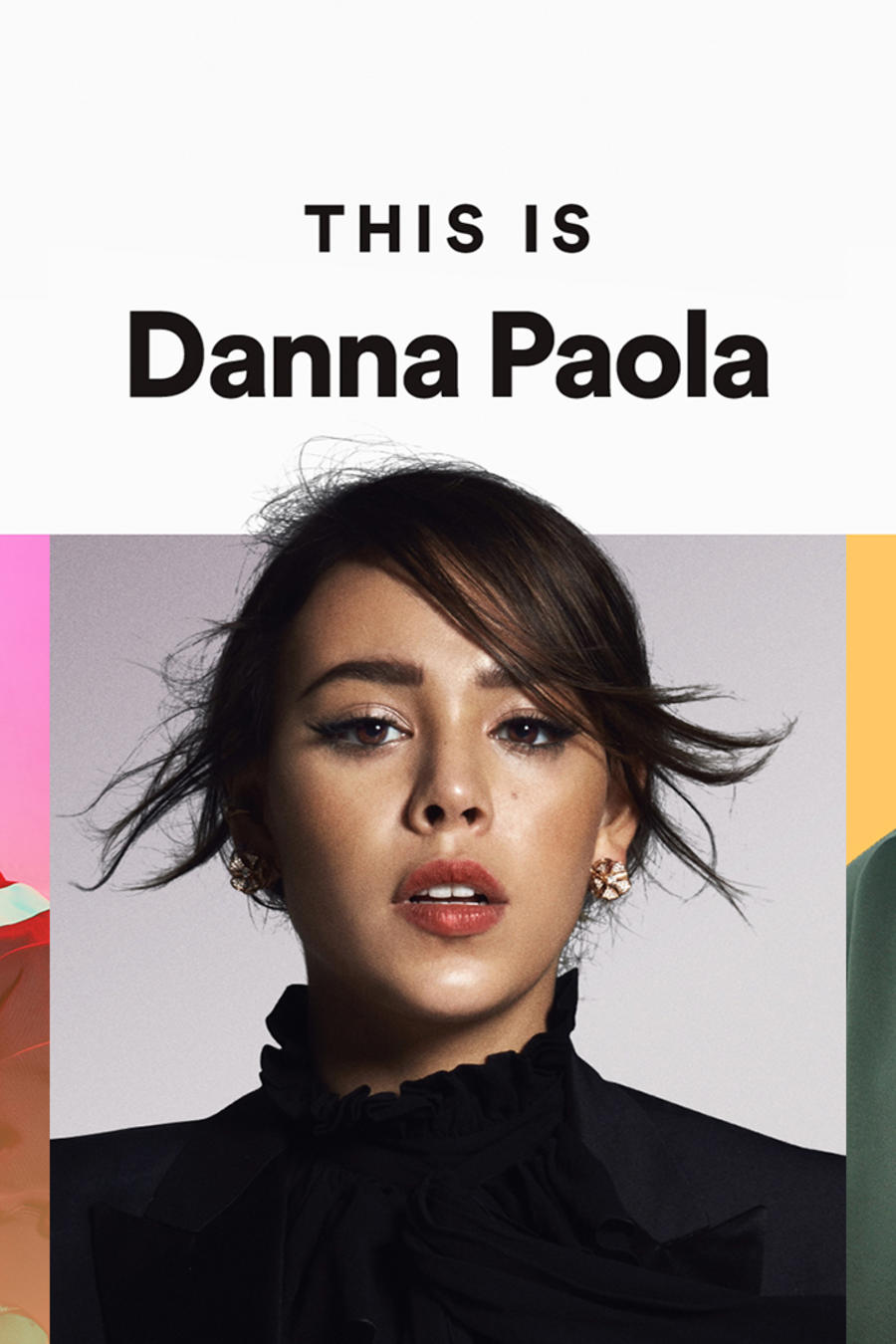 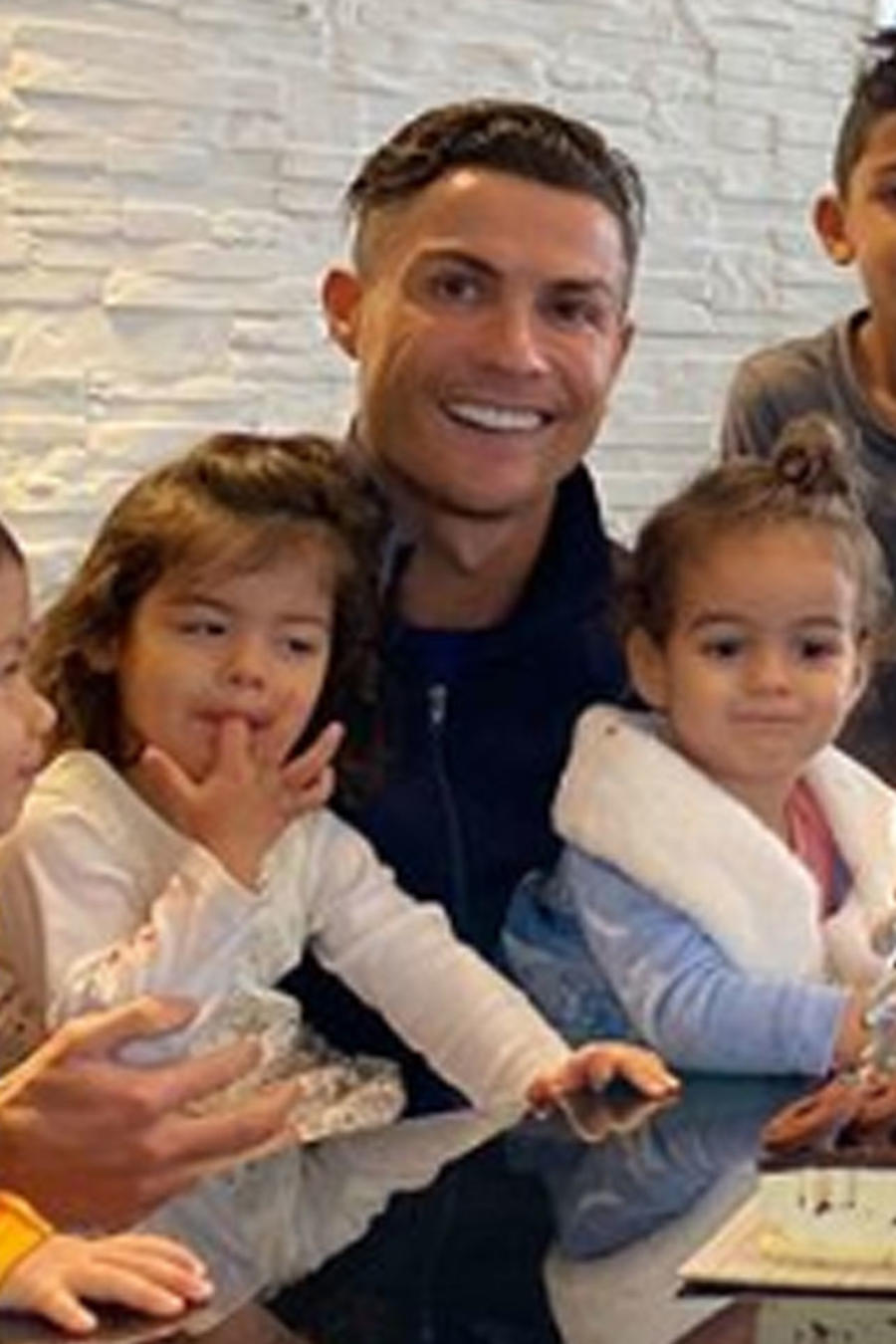 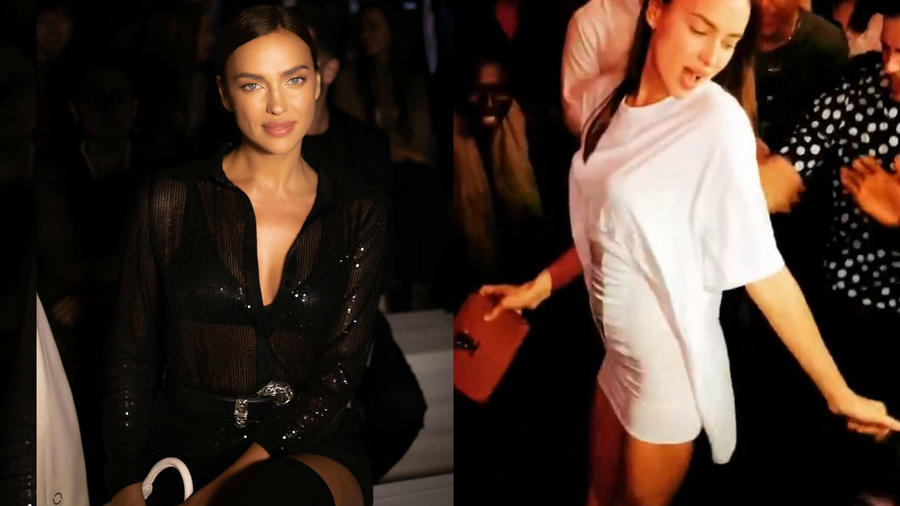 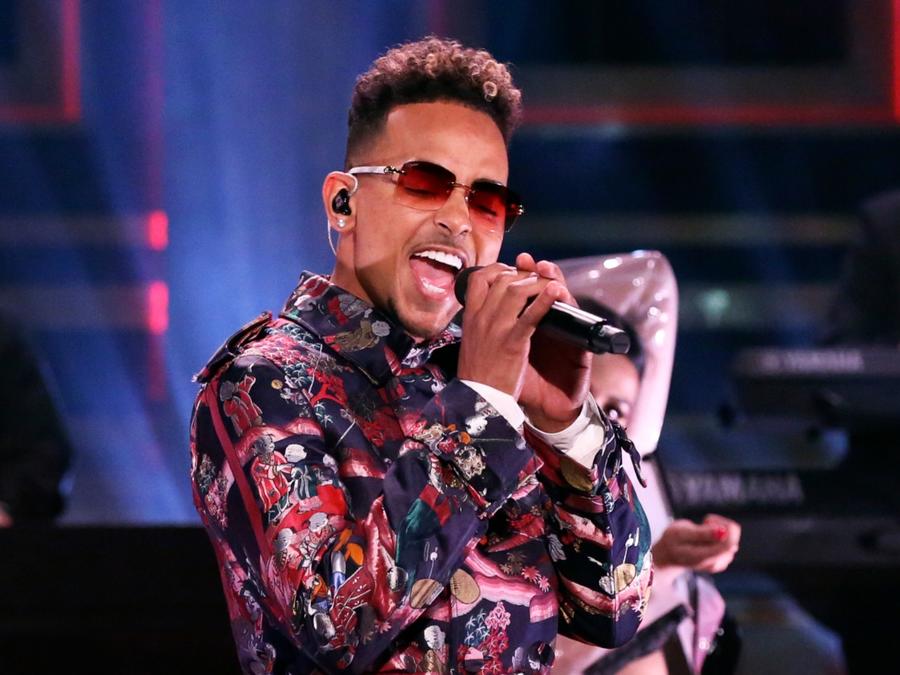 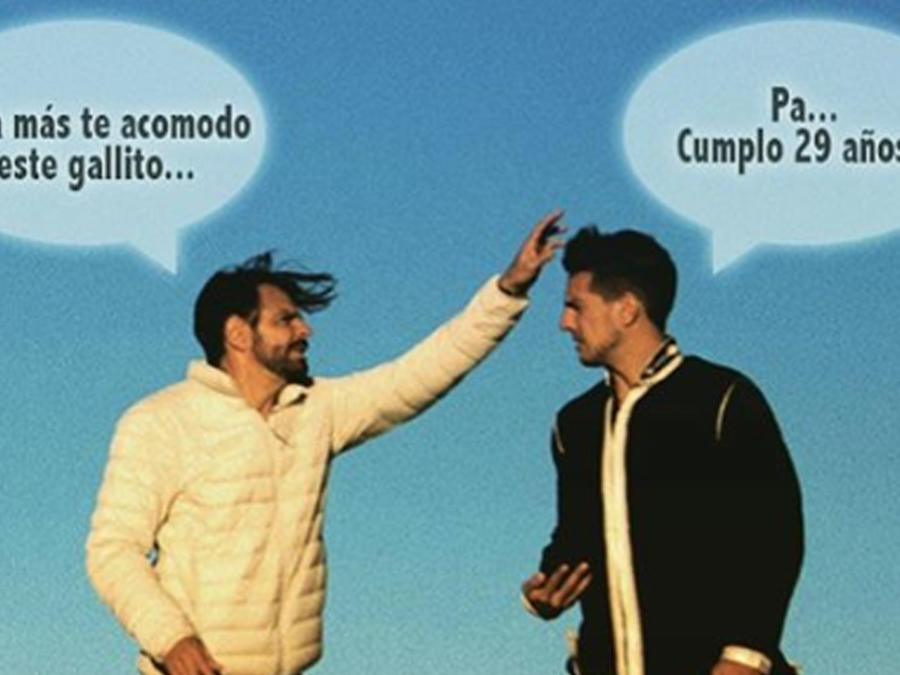 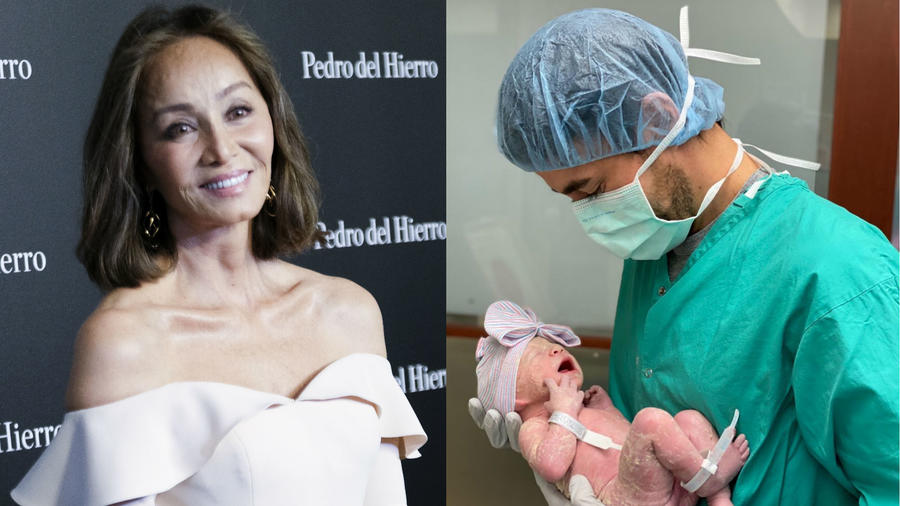 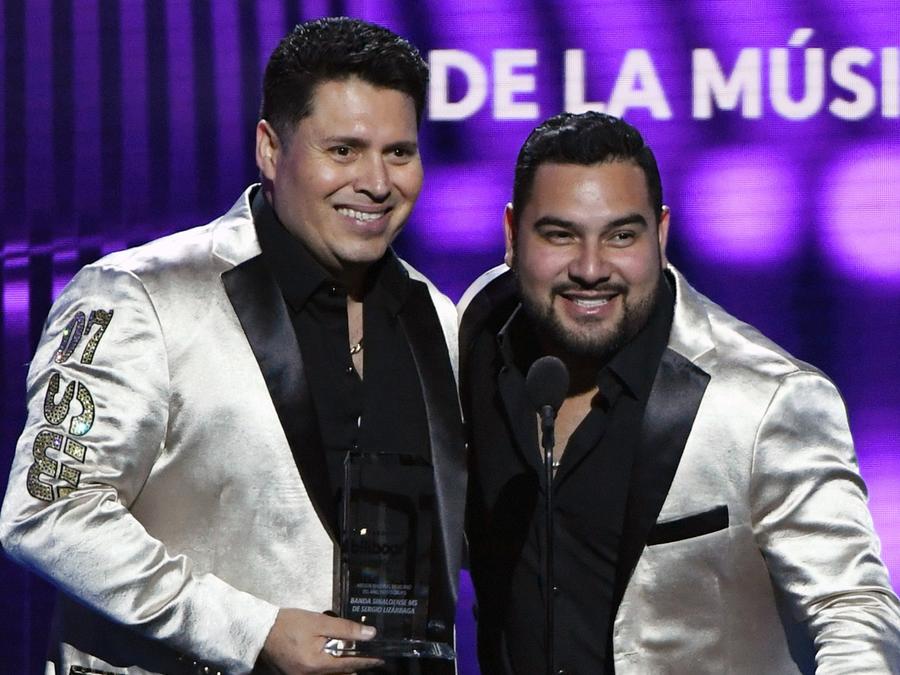 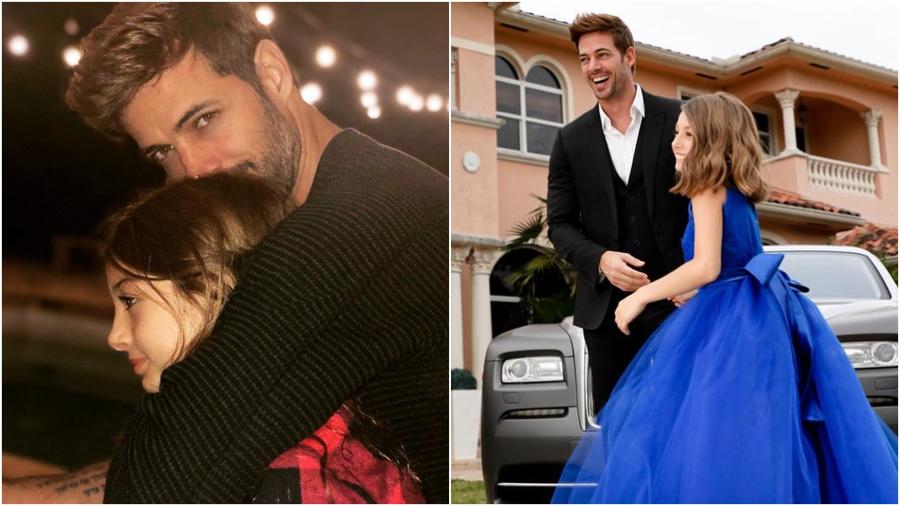