Did you know she also predicted this moment a decade ago? The 27-year-old pop star re-shared a tweet of hers from 10 years ago.

Demi's show earned extensive applause from the crowd at the stadium, as well as praise on social media.

The singer announced the performance at the beginning of the year — days after she revealed that she would perform at the 2020 Grammy Awards. "I told you the next time you'd hear from me I'd be singing," she wrote on Instagram. 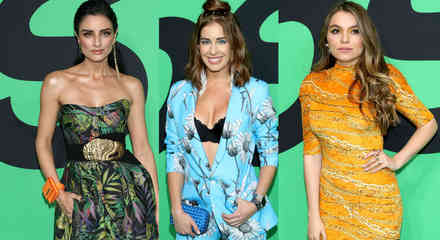 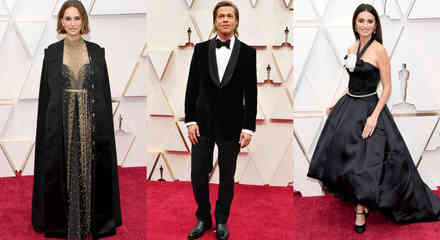 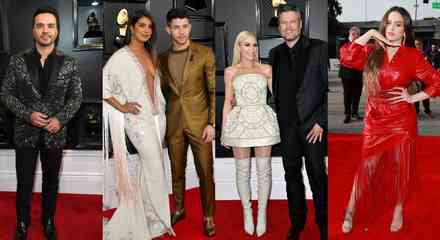 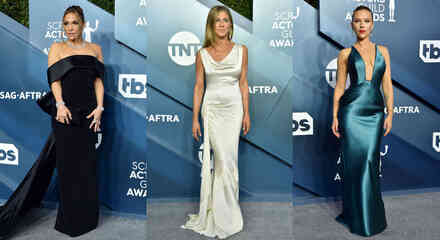 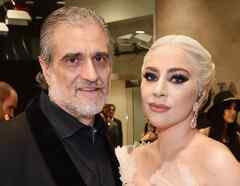 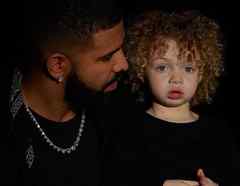 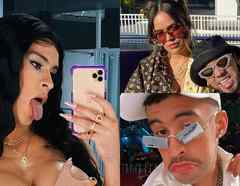 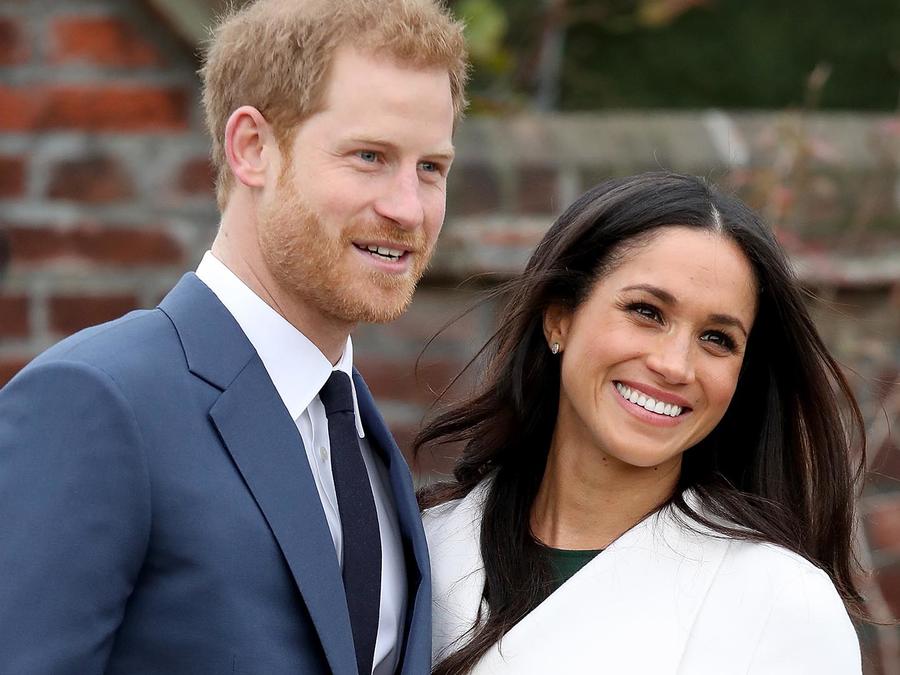 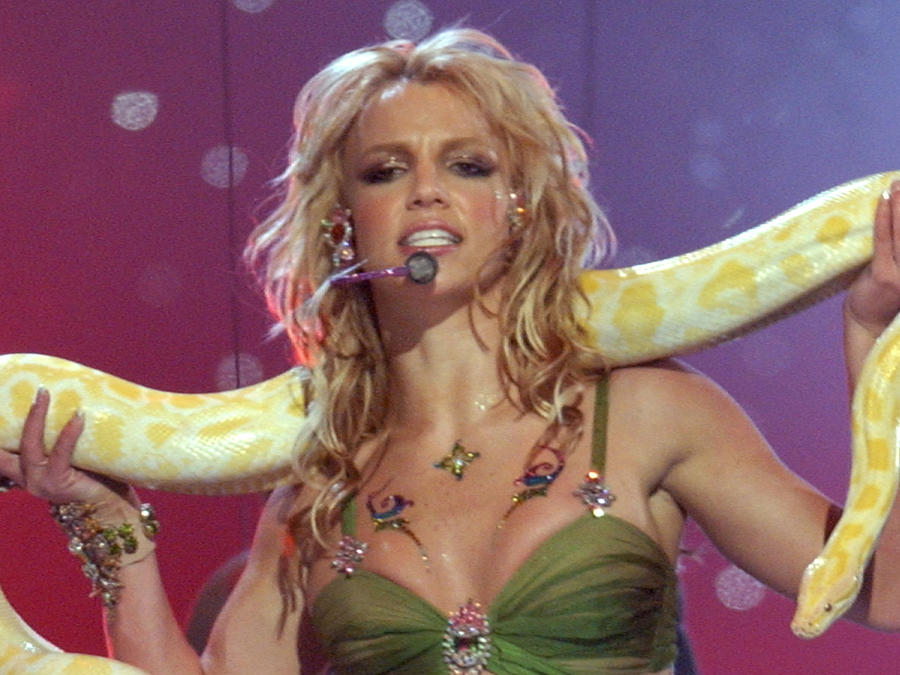 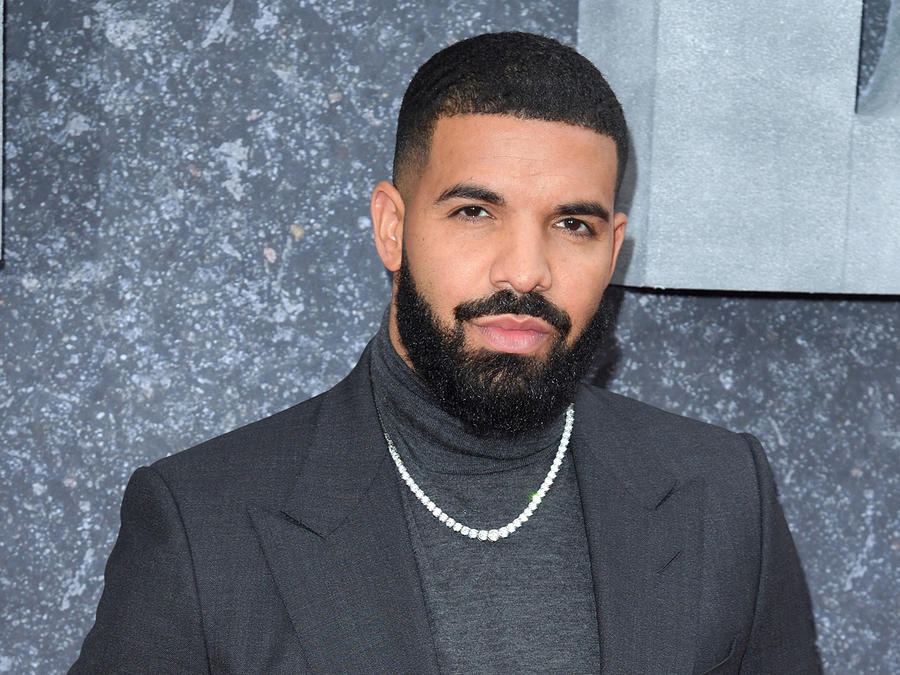 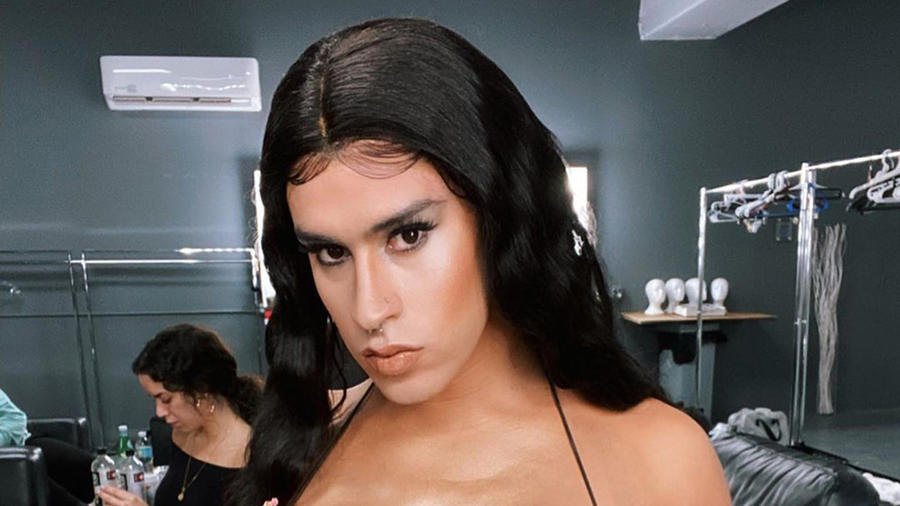 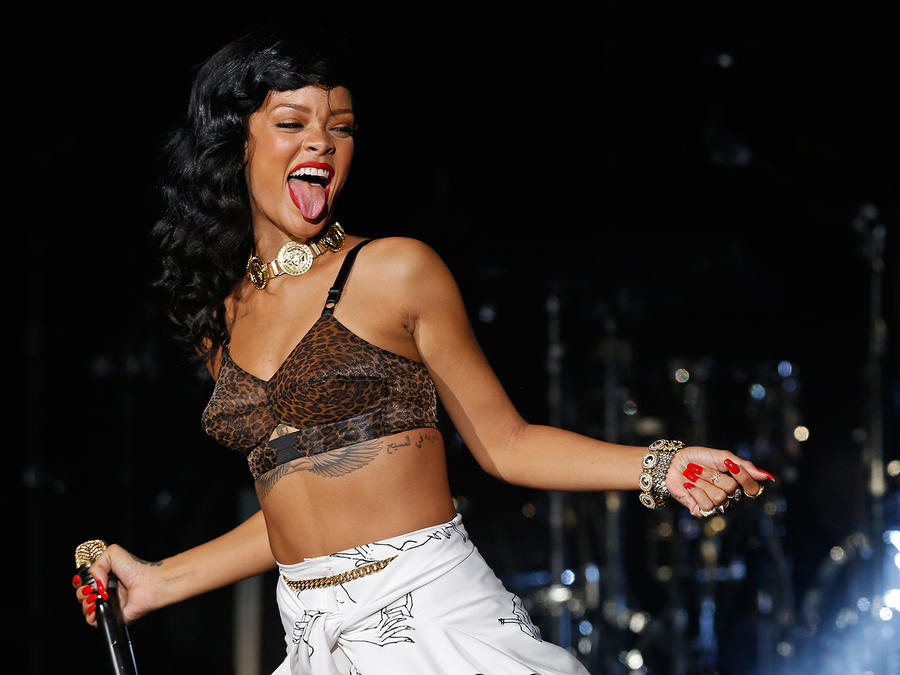 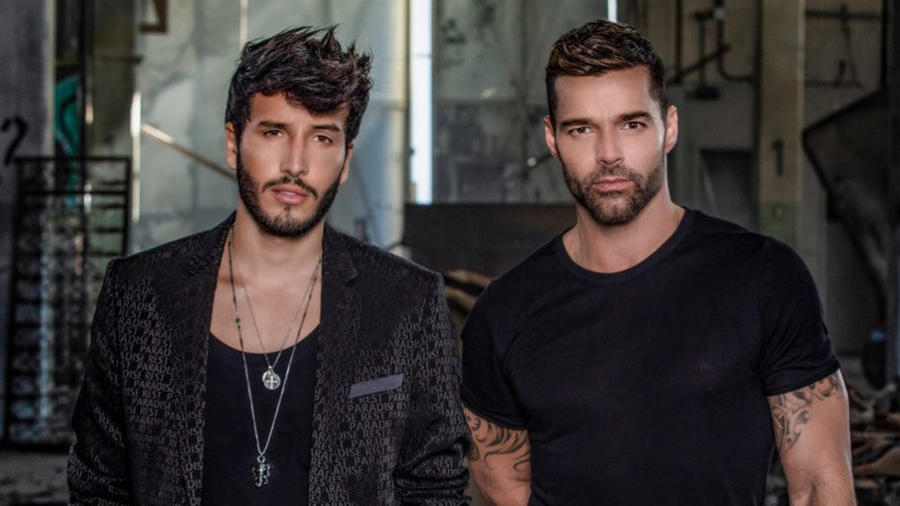 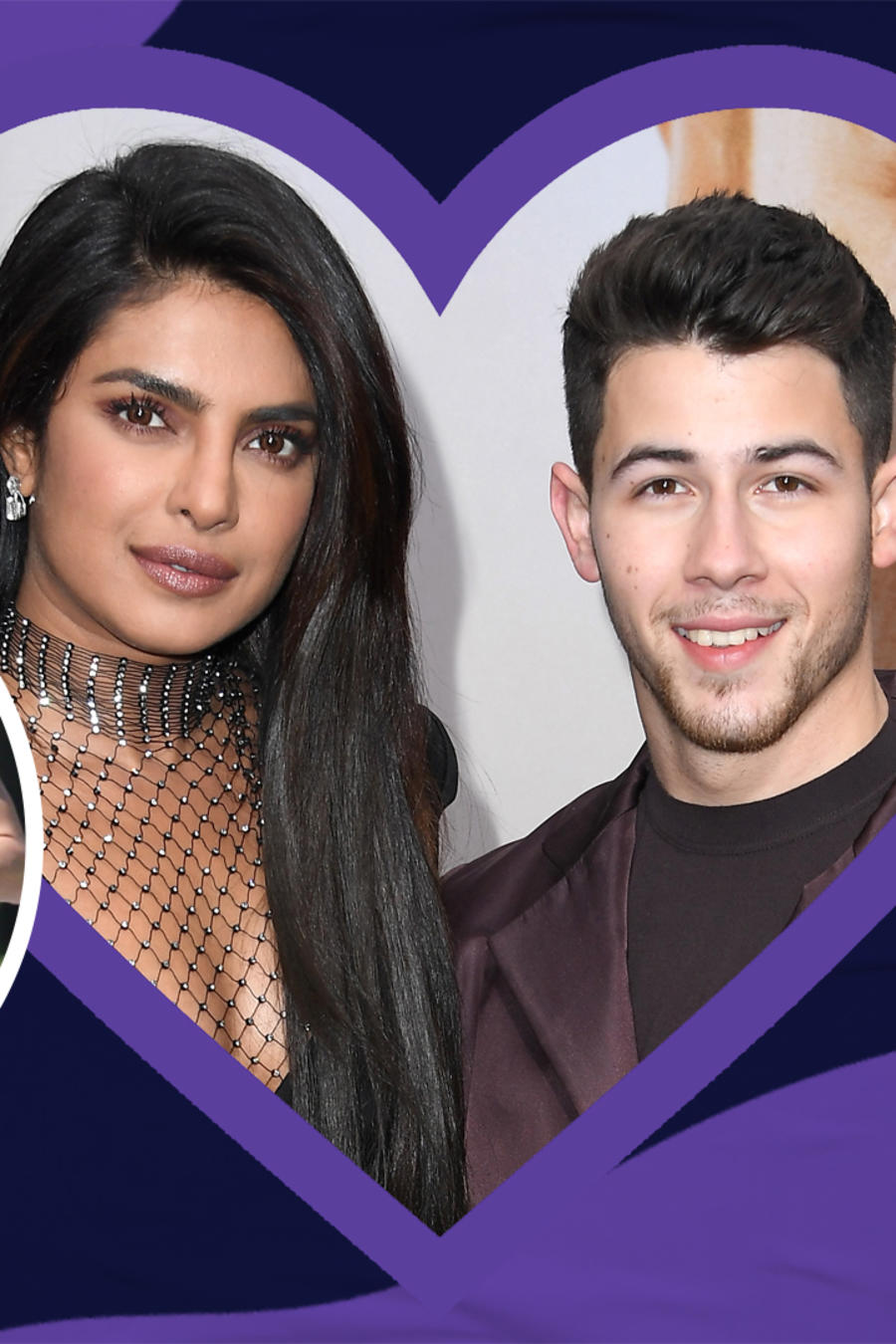 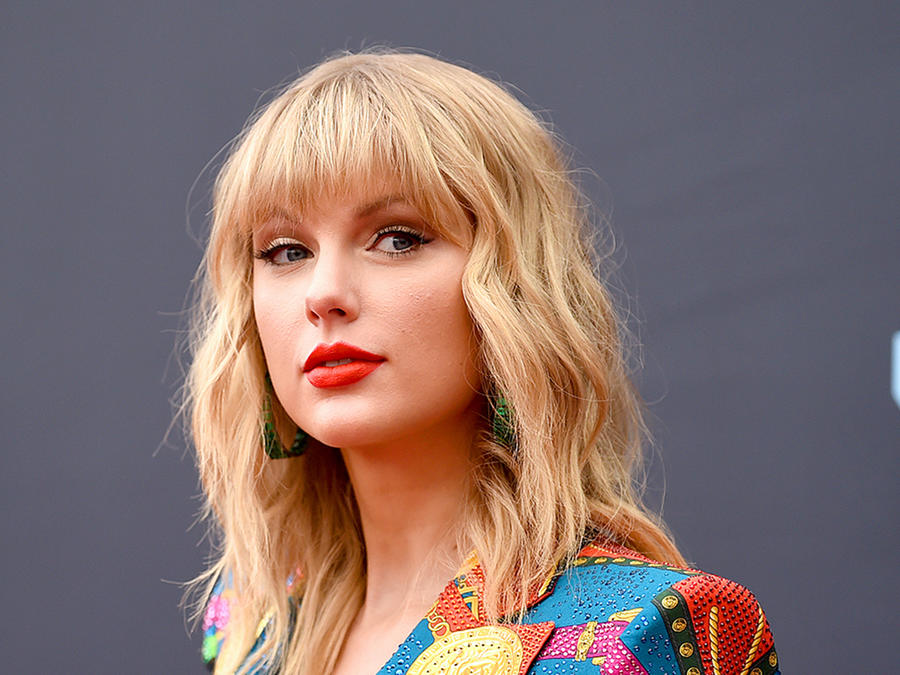 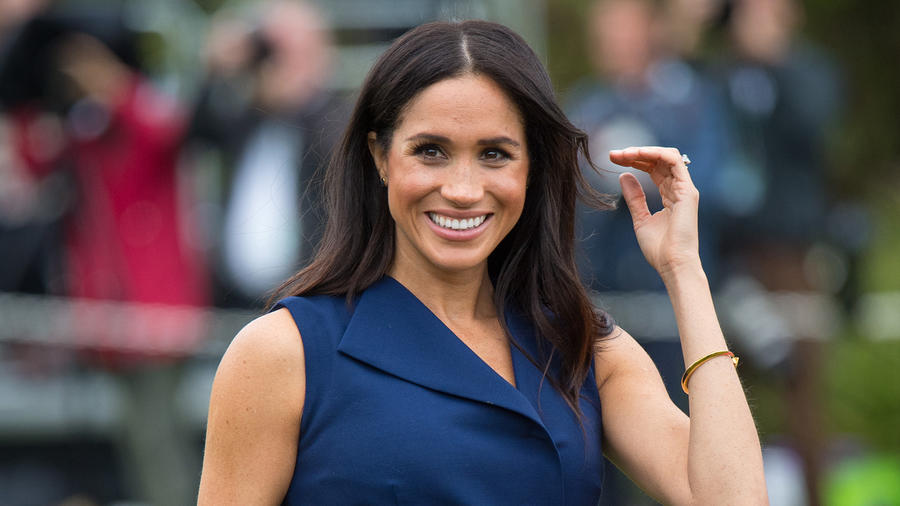 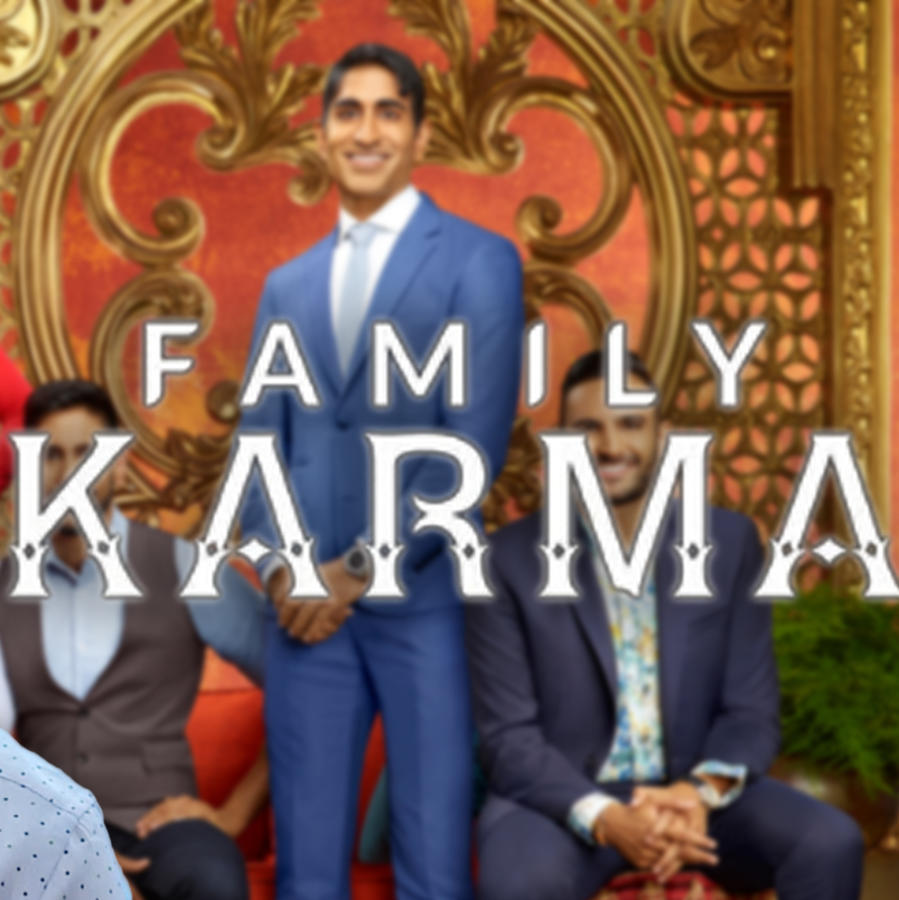 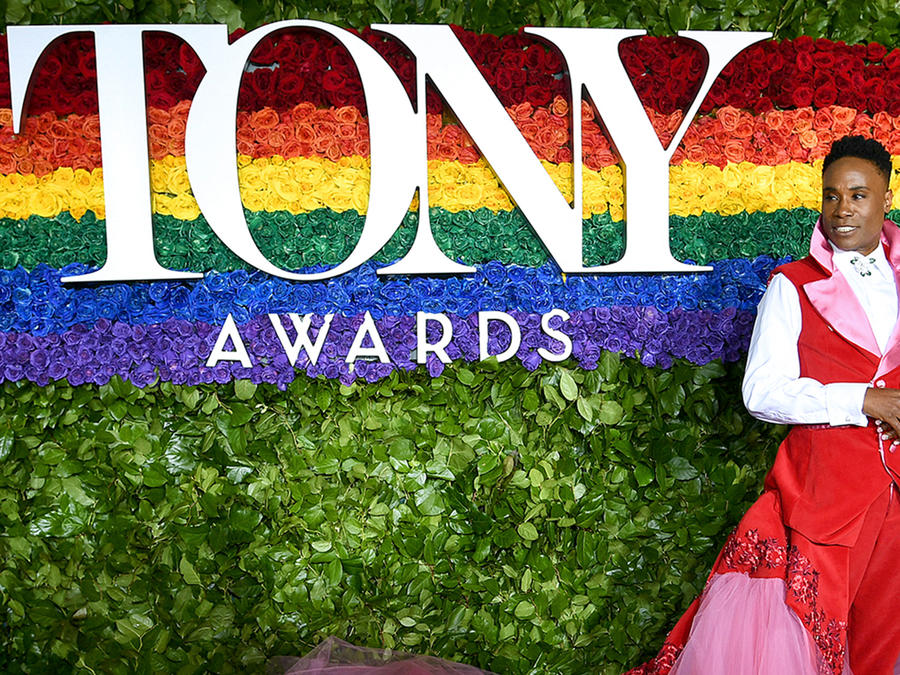 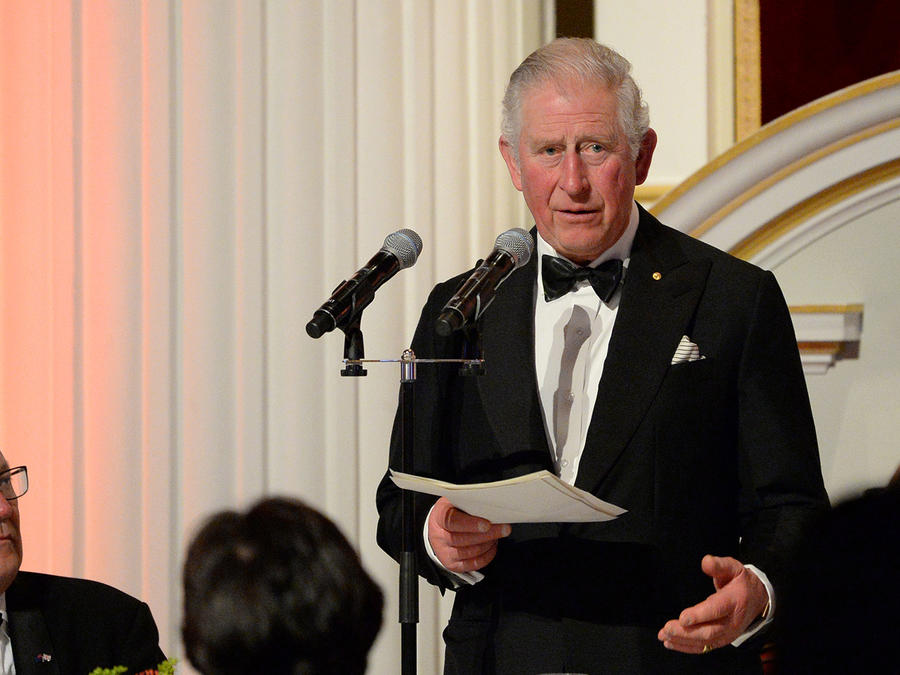