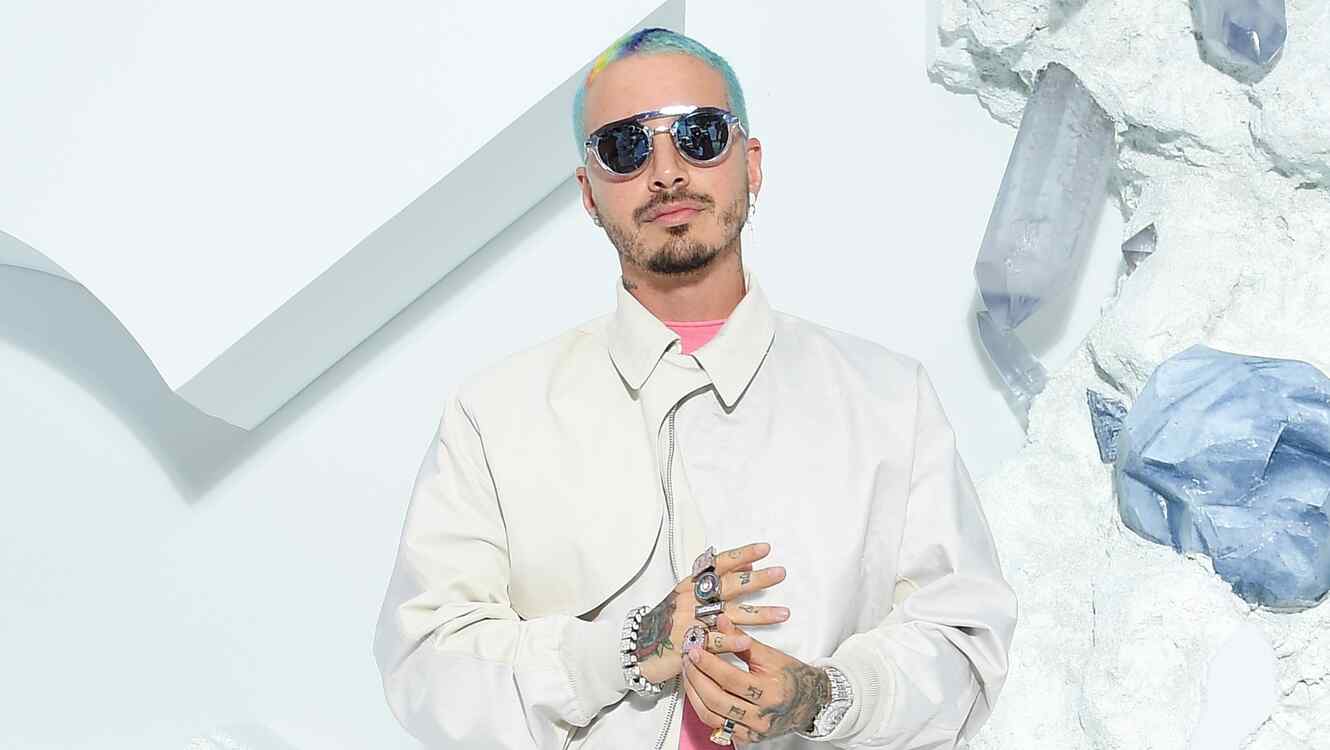 Global star J Balvin has been confirmed as one of the marquee speakers for this year’s Latinfest+, produced by Billboard and Telemundo. The Colombian artist will be lead a conversation on music, artistry, global influence and culture. Registration and tickets to the event are now open at http://latinfestplus.com

He joins a roster of stars that to date also includes Rosalía, Los Tigres del Norte and Ozuna, as well as rising stars Sech, Cazzu, Natanael Cano, Lenín Ramírez and T3r Elemento. Latinfest+ which will be held in Las Vegas, NV on April 20-23, was formerly known as Billboard Latin Music Week. It will include three days of festivities, panels and interactive experiences featuring top executives, artists, actors, and creators to celebrate Hispanic music and entertainment at large.

J Balvin, one of the top recording artists in the world, is readying his new album to be released in the Spring. He is also the first reggaeton artist to perform on the main stage at Coachella, leading EDM festival Tomorrowland, and the first-ever Latin artist to headline at Lollapalooza.

On the Billboard charts, J Balvin recently claimed his 55th entry on the Hot Latin Songs chart with “Ritmo,” his latest collaboration with Black Eyed Peas. The song also became his eighth No. 1.

Latinfest+ will be an immersive, week-long experience for the Latin entertainment industry, artists, executives and fans and will include superstar conversations, industry panels and workshops, celebrity fireside chats, live concerts, fan experiences and live activations of some of Billboard’s most celebrated franchises, including On the Rise and Growing Up Latino.

The full-run week of activities culminates with the Billboard Latin Music Awards, which will air live April 23 on Telemundo. Finalists for the awards will be announced in February. 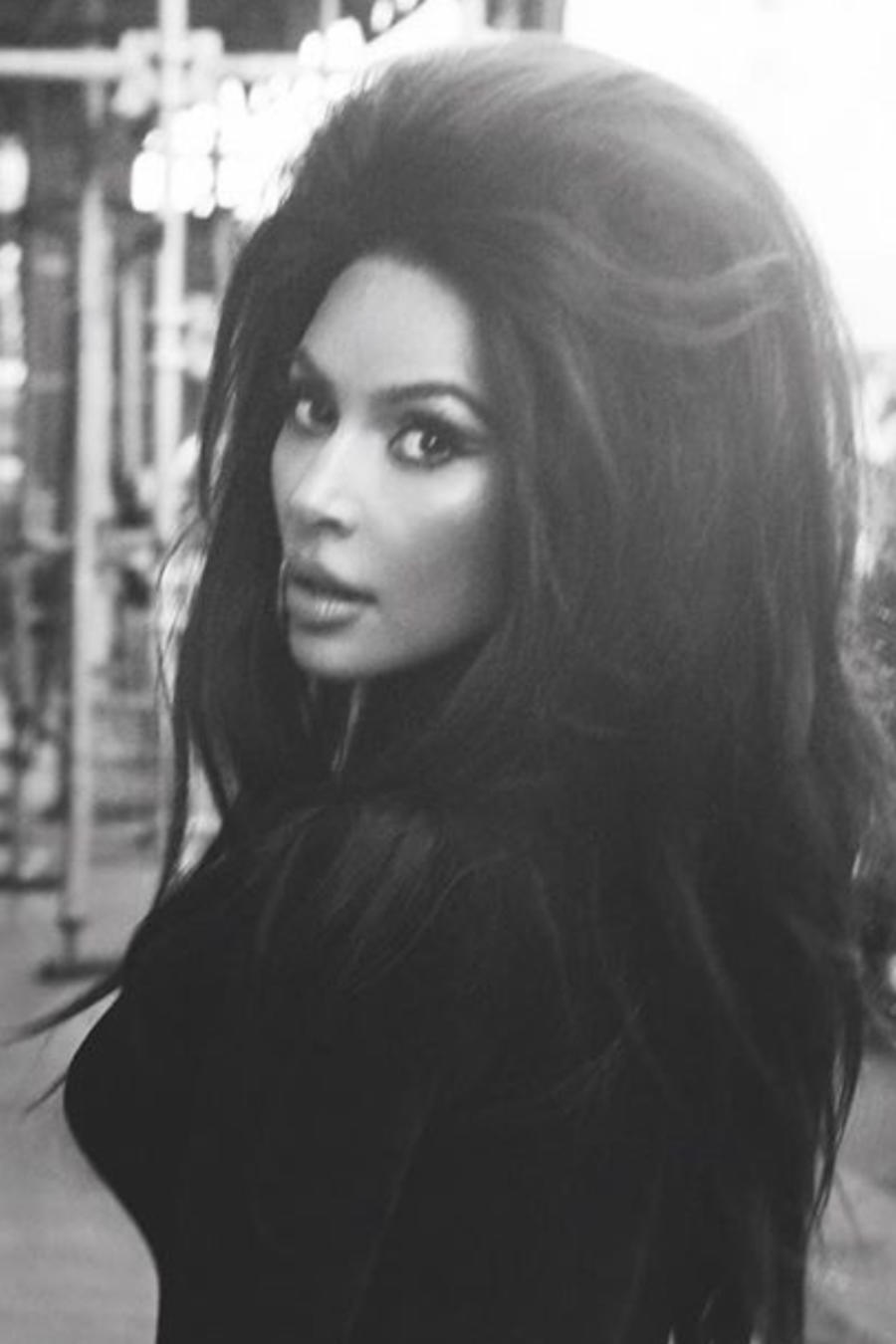 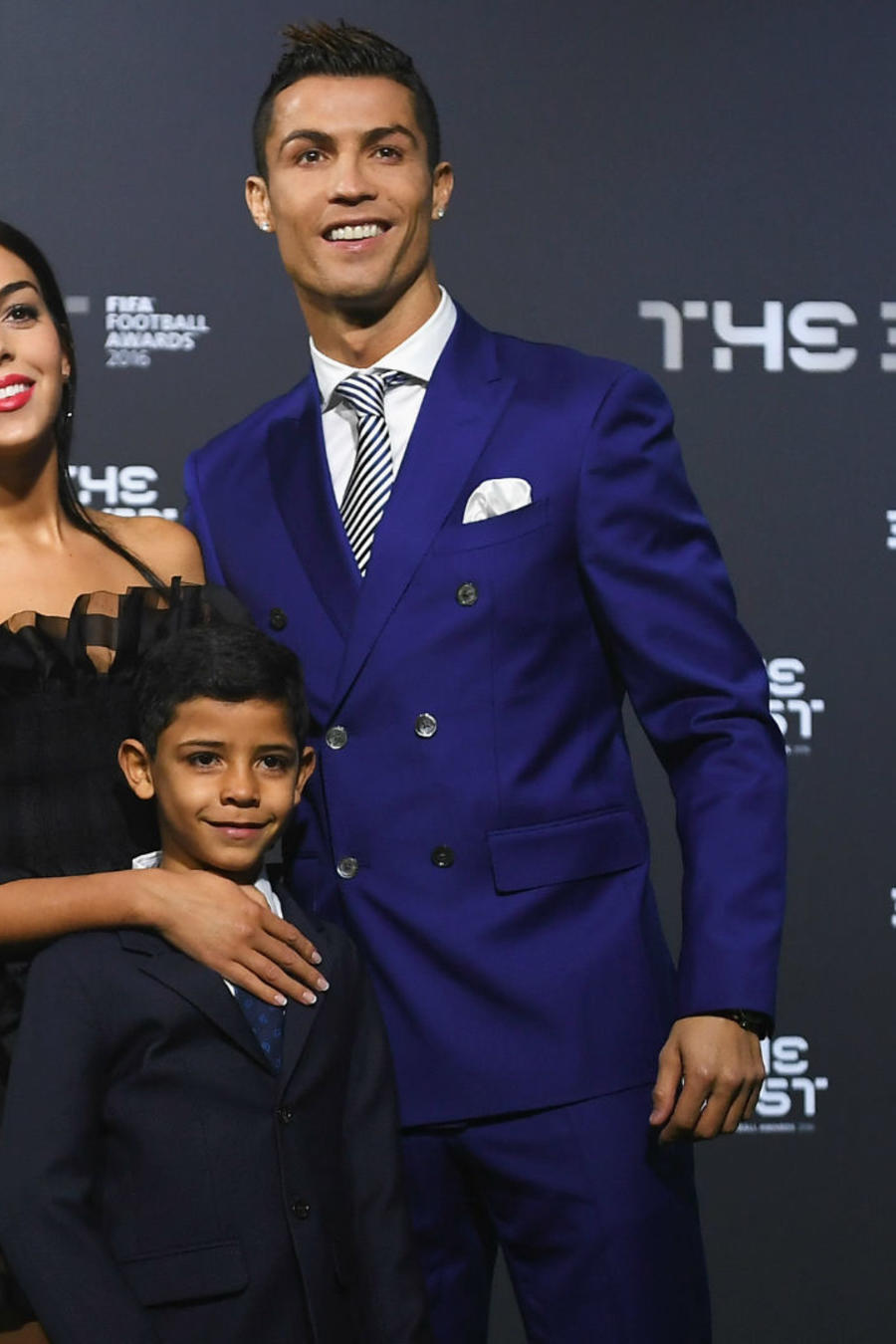 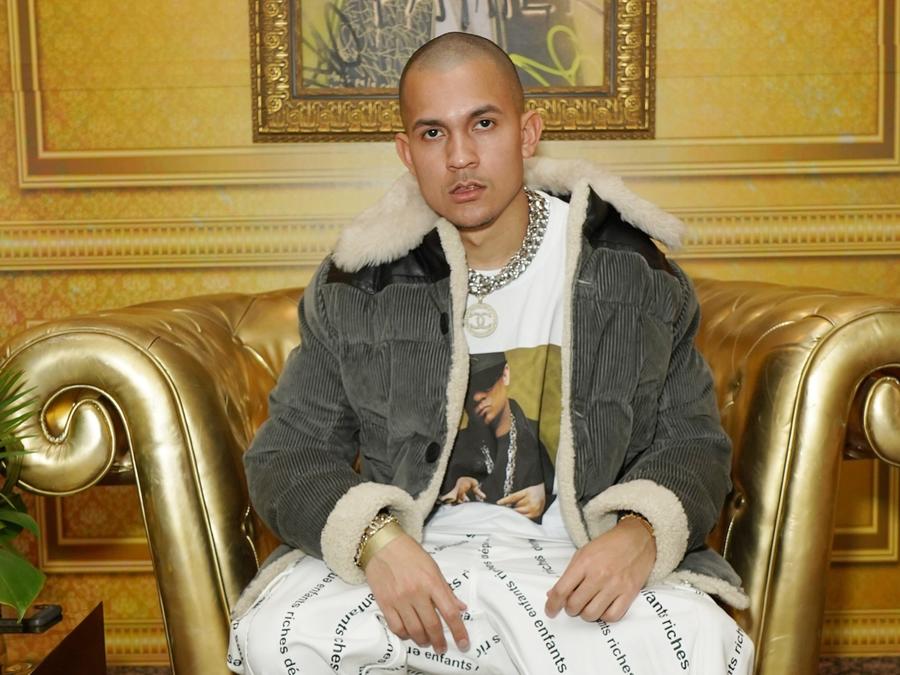 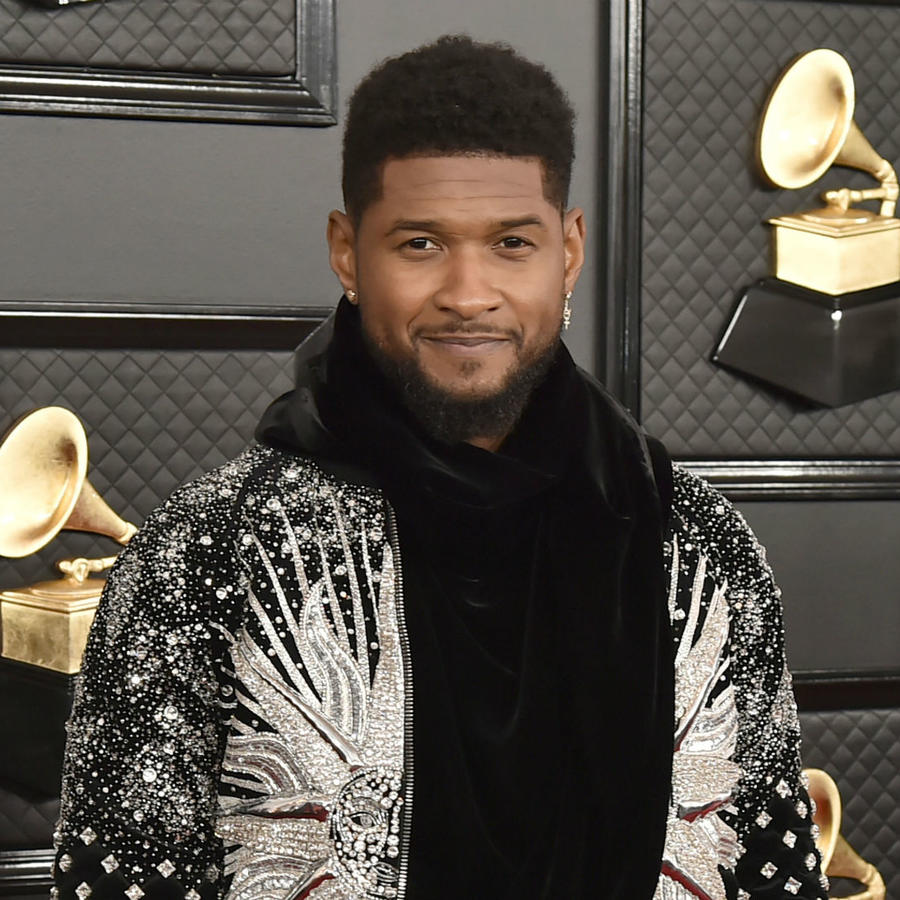 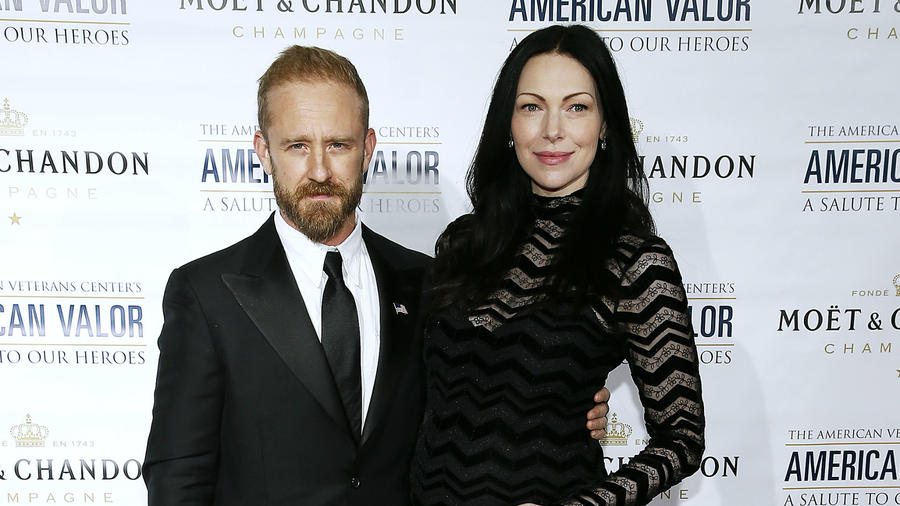 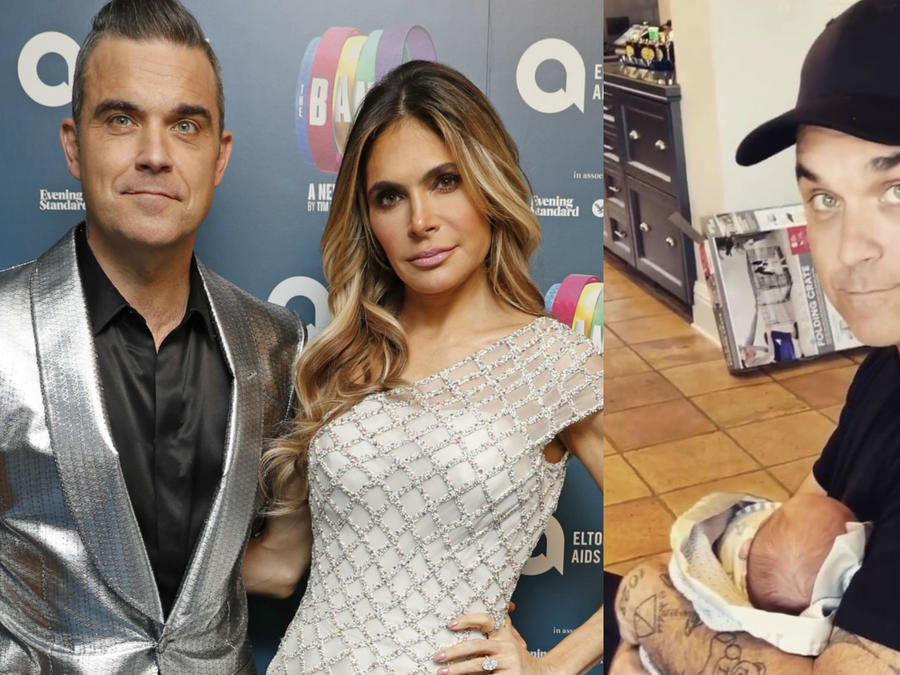 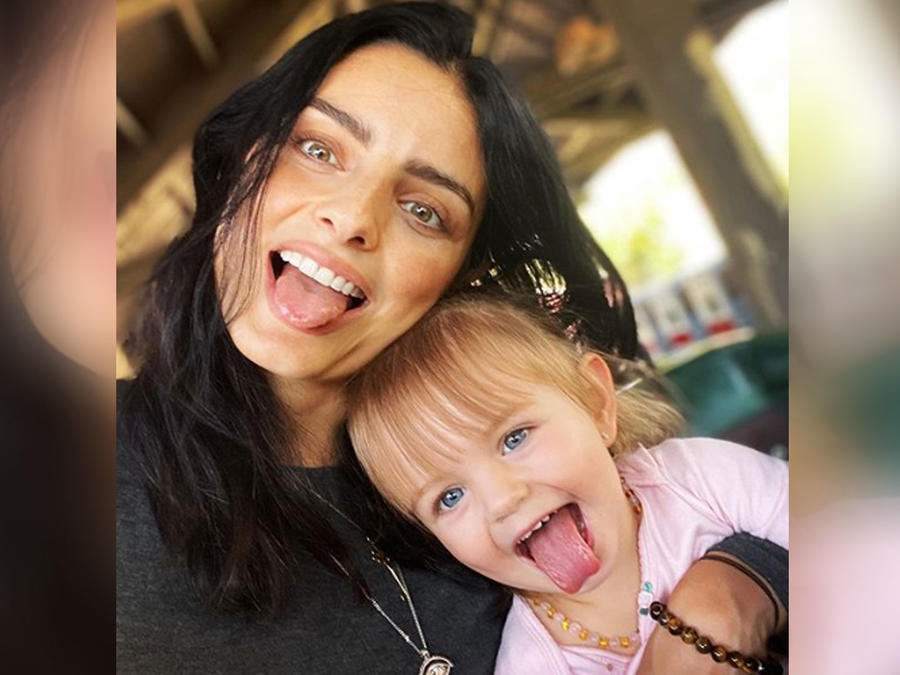 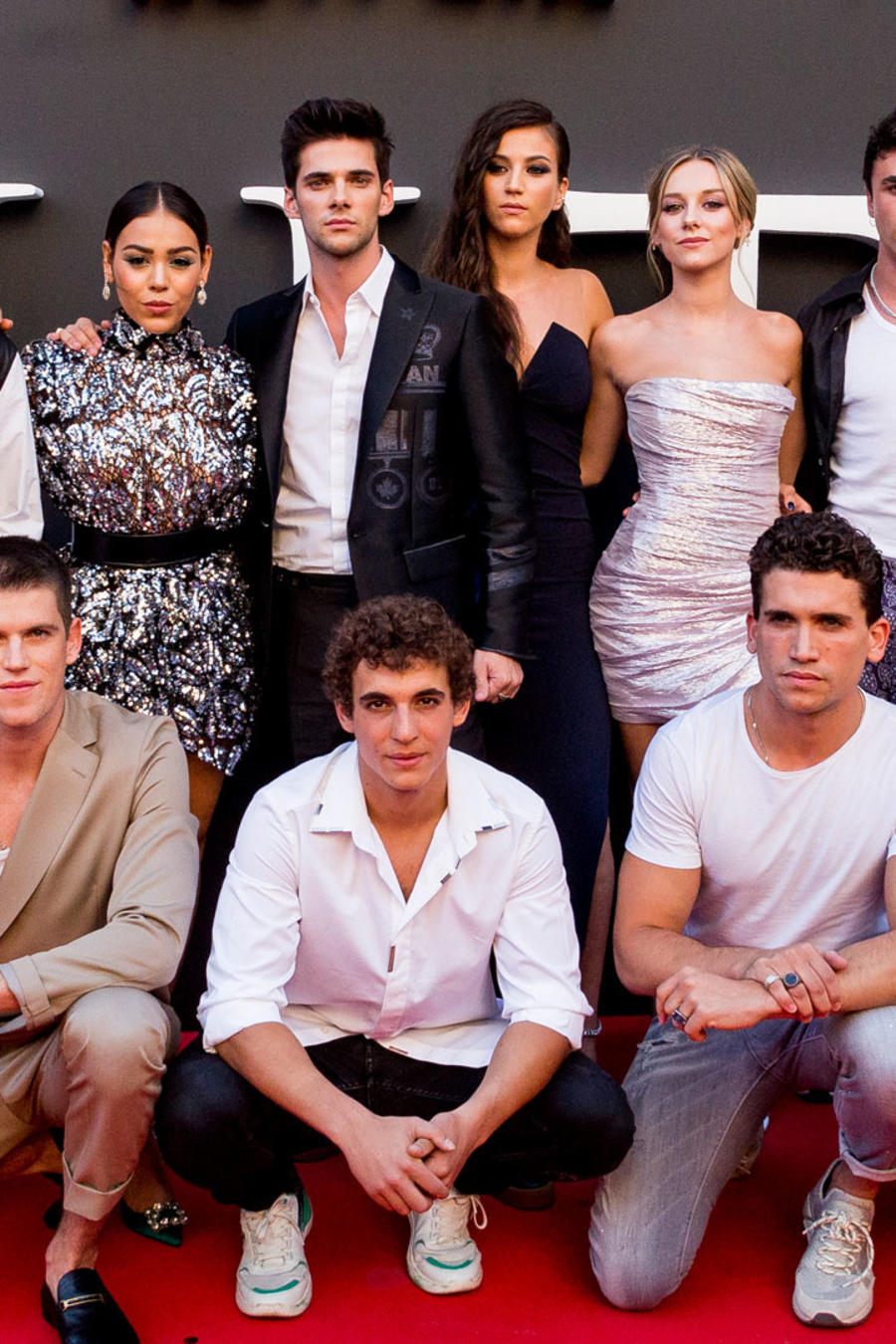 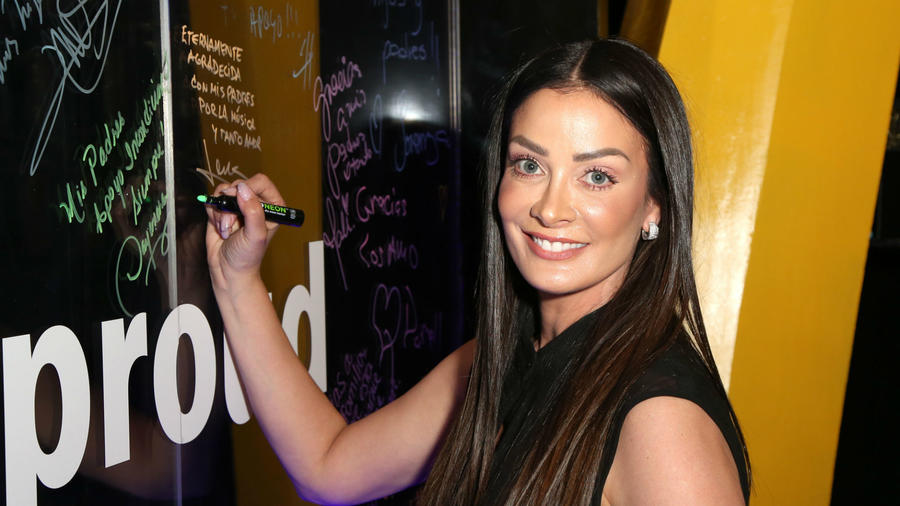 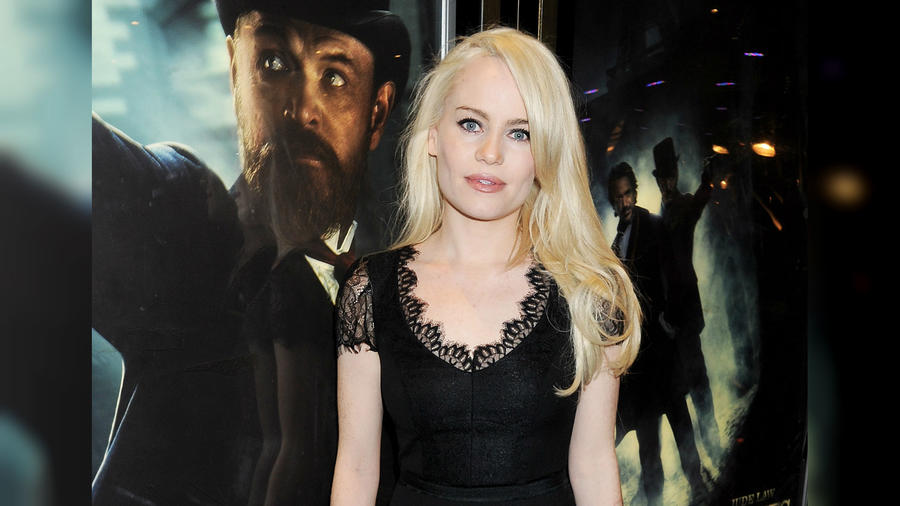 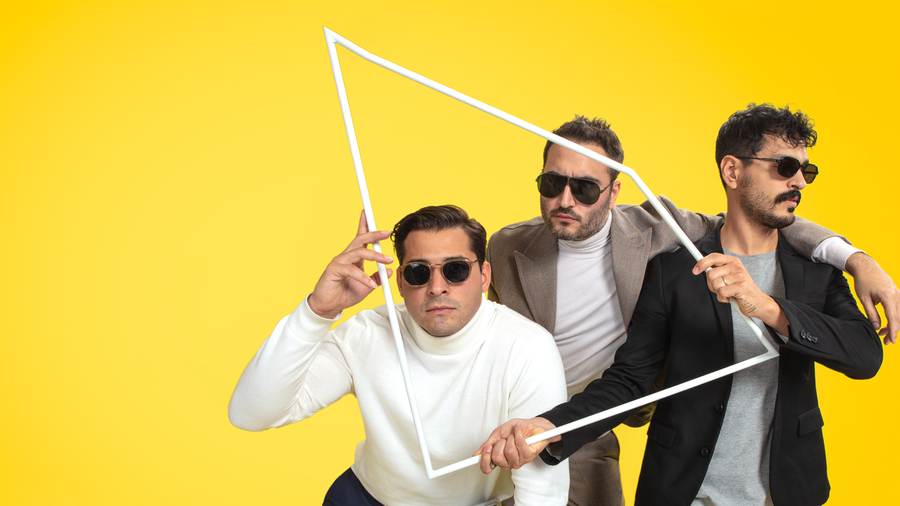 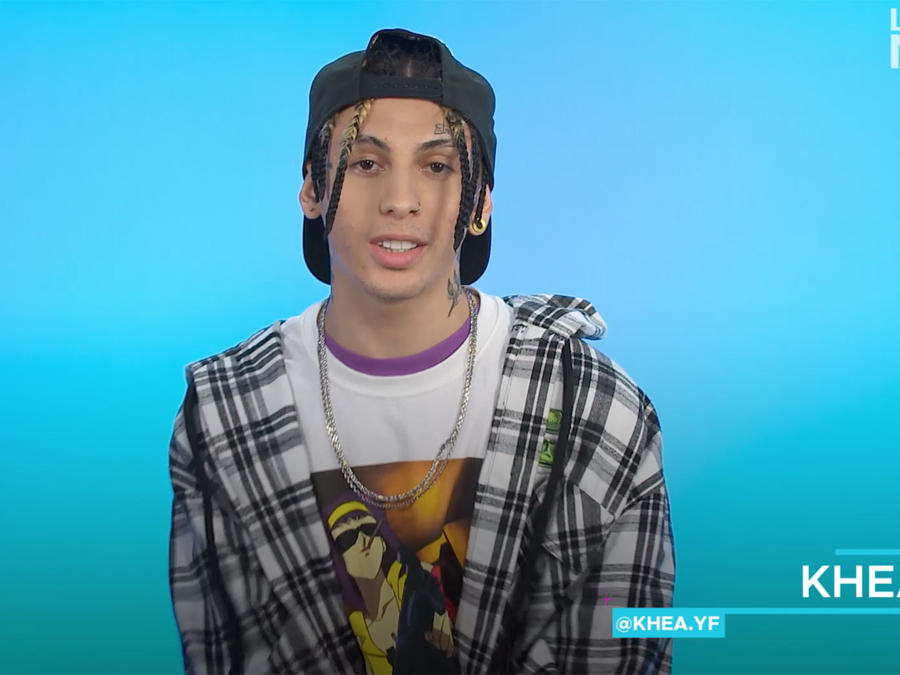