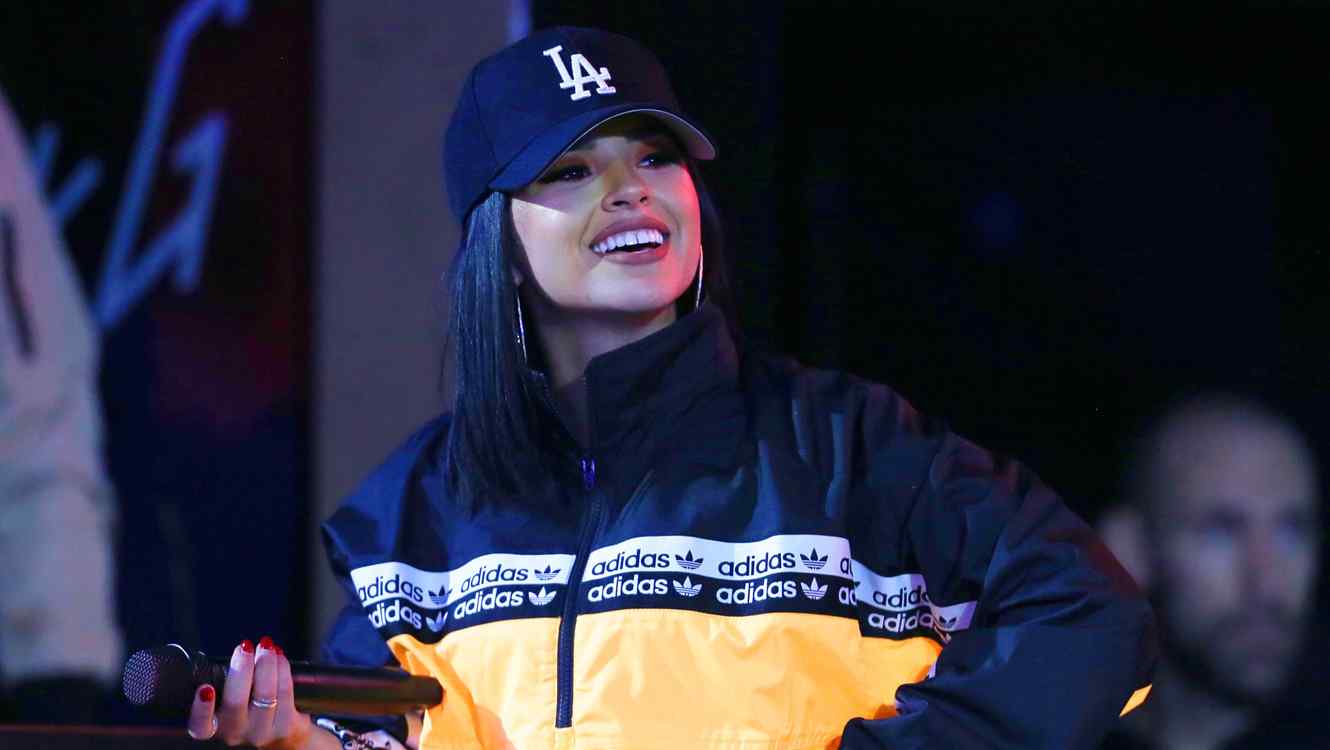 "I feel like my 14-year-old self is shaking right now," said Leilani, one of the many zealous Becky G fans who waited in line for hours to enter the singer's Mala Santa pop-up shop in Los Angeles.

On Melrose Avenue, one of LA's most popular shopping destinations and busiest streets, the "Sin Pijama" singer surprised her fans with a two-day Mala Santa-inspired pop-up experience where they could buy merch, sit in Becky G's gold throne and, if they were lucky, meet the singer herself.

"I thought it would be cool to give fans an opportunity to step into Mala Santa and be able to take something home with them," the chart-topping artist told Billboard as she prepared to greet fans on Wednesday (Jan. 15), the second day of the pop-up. "As an artist, you want to be heard, but it’s also important to listen because my fans would always talk about wanting merch and I knew it was time to create Mala Santa merch."

In return, fans packed the pop-up from very early in the morning and purchased limited edition merch that includes sweaters and long-sleeve shirts (you can see Becky herself modeling some of the looks below).

The design of the merchandise became a family affair. "My little brother Frankie helped design the merch. I count on him so much for his advice and guidance because he's a hype beast and he's big on fashion. Everything in here is very personal."

The pop-up store follows the release of Becky G's debut studio album, Mala Santa, back in October, which was her first top-five project on Billboard's Top Latin Albums chart. Mala Santa translates to "bad saint" and explores her journey growing up in the spotlight, according to Becky G.

Just a few minutes after our interview, Becky G was surprised by her team, who announced that the album's title track had been just been certified platinum by the RIAA. "This is amazing!" she said, accepting the plaque in front of her friends, team, and mom.

Fans React to Jennifer Lopez's Oscars Snub: 'She Deserved to Win This Thing'

"Everything that I am now has been because of the journey I’ve been on, and the album is a perfect reflection of the woman I am today and all the hardships and obstacles I’ve had to overcome throughout the years. I now really have a sense of my message [and] sound, and that is really what is reflected in this album," Becky G shared. 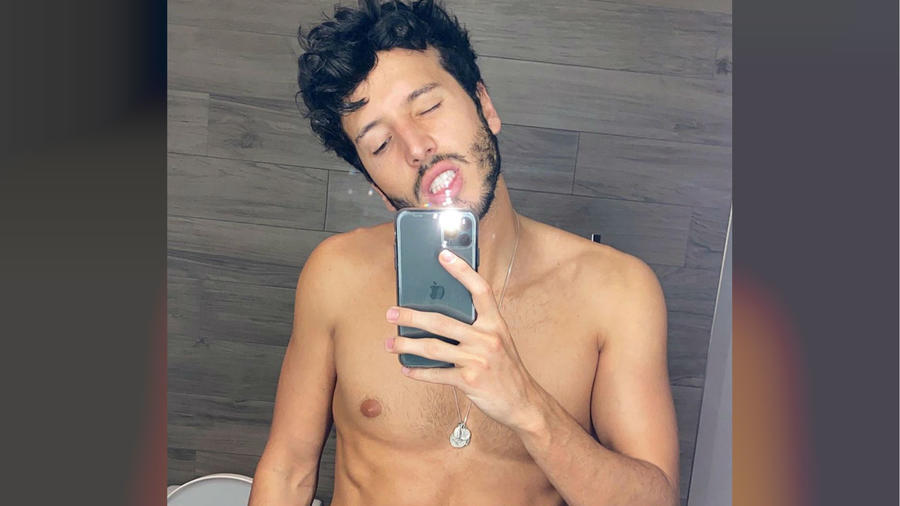 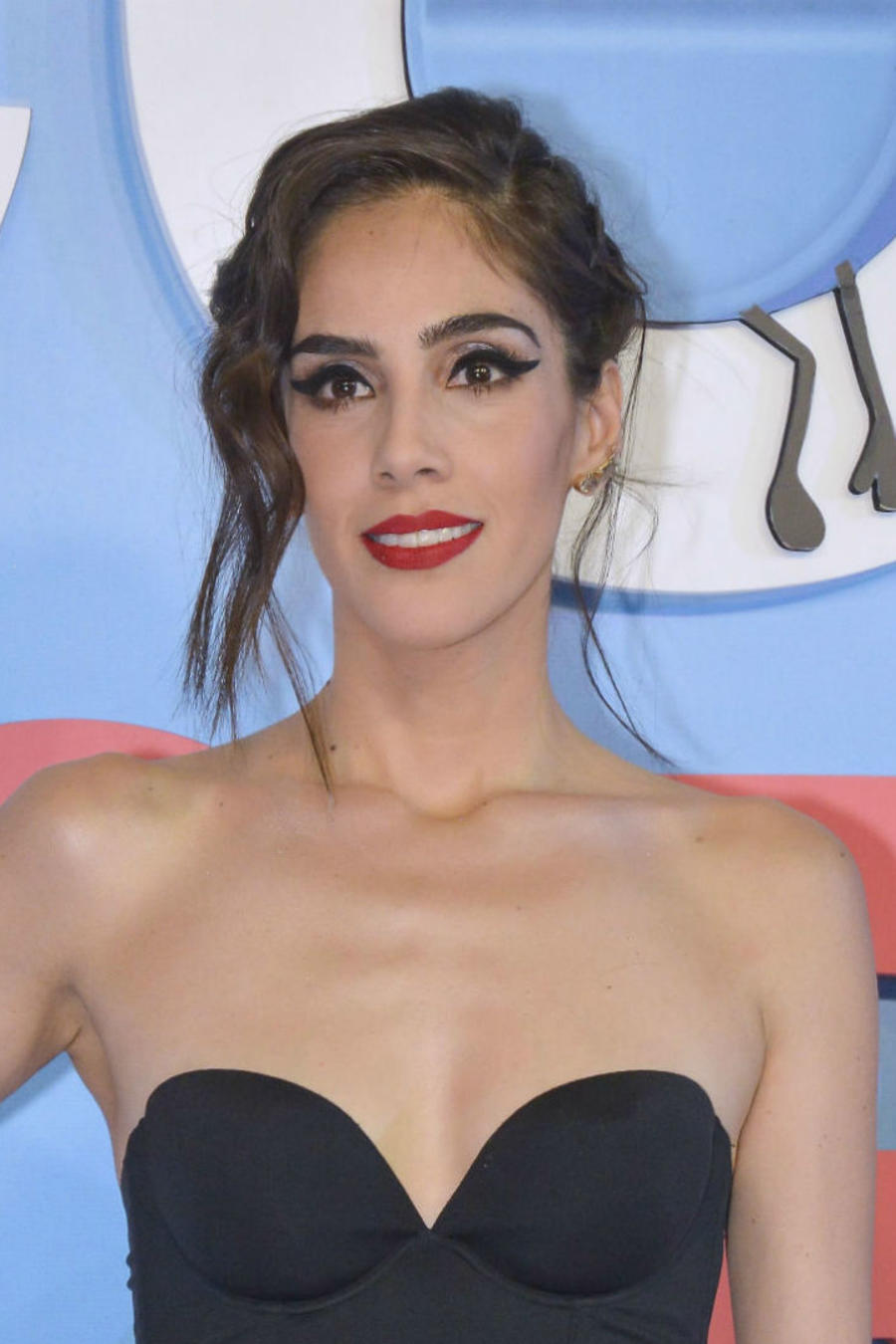 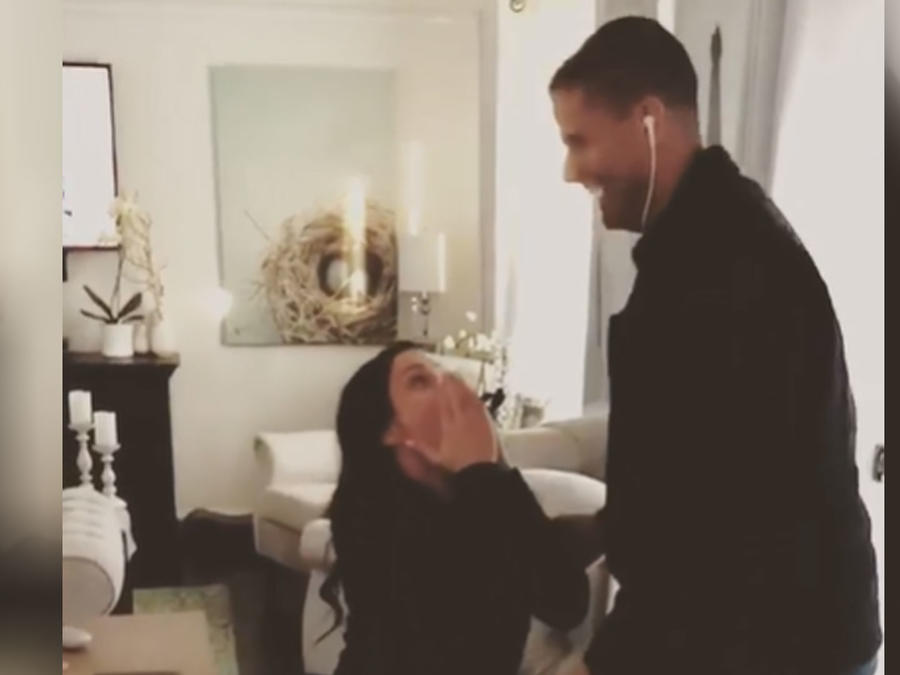 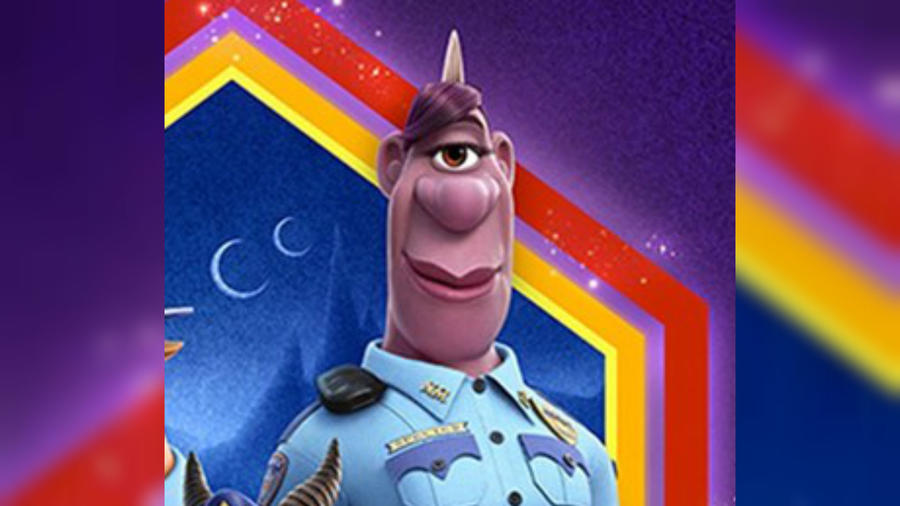 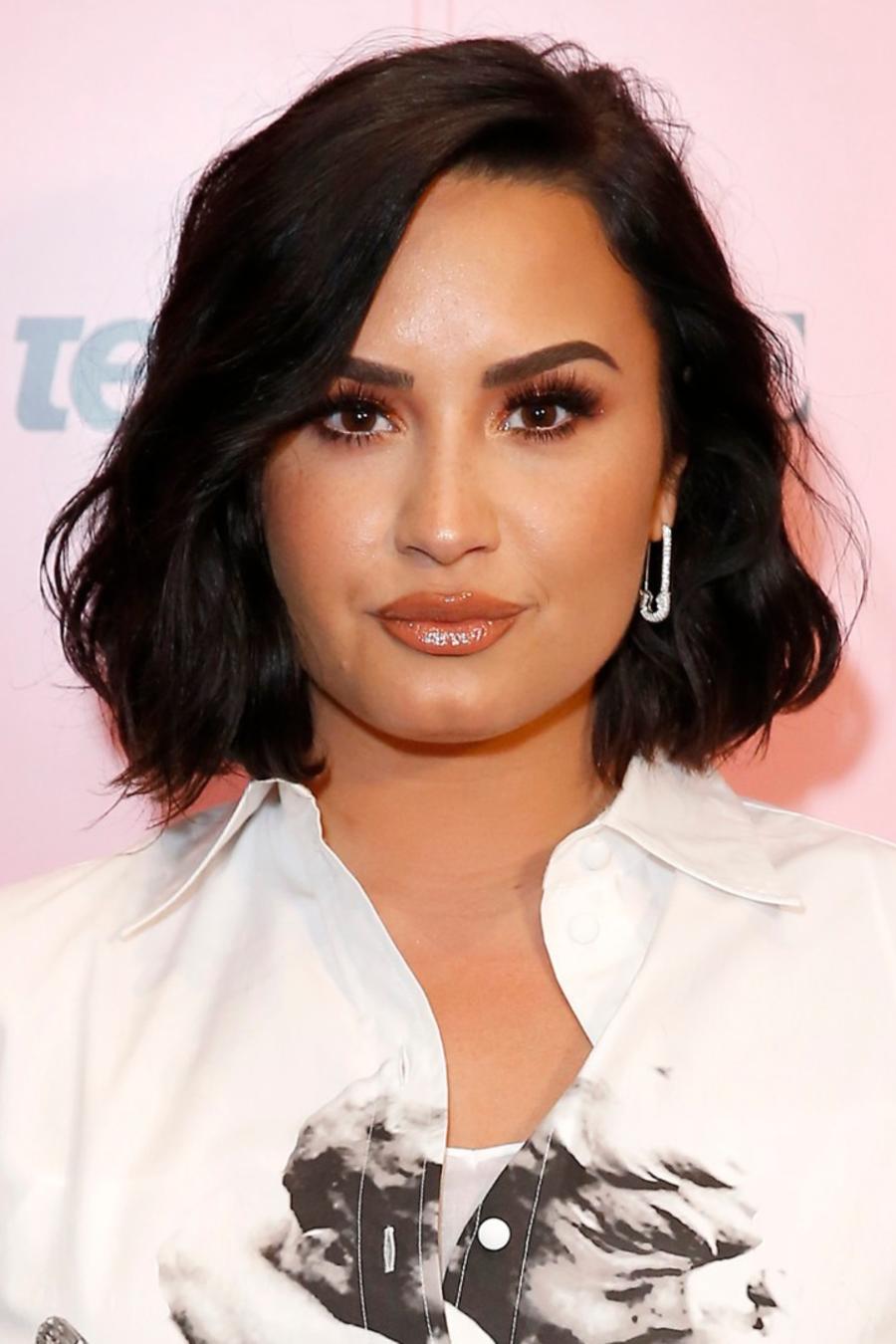 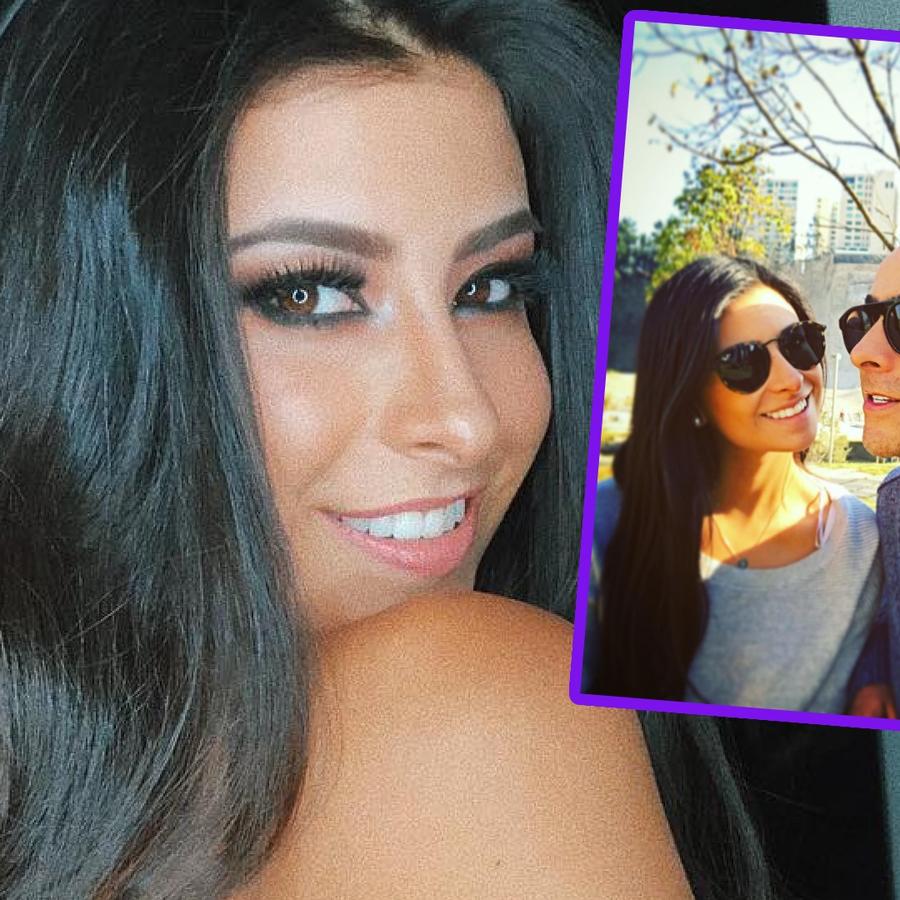 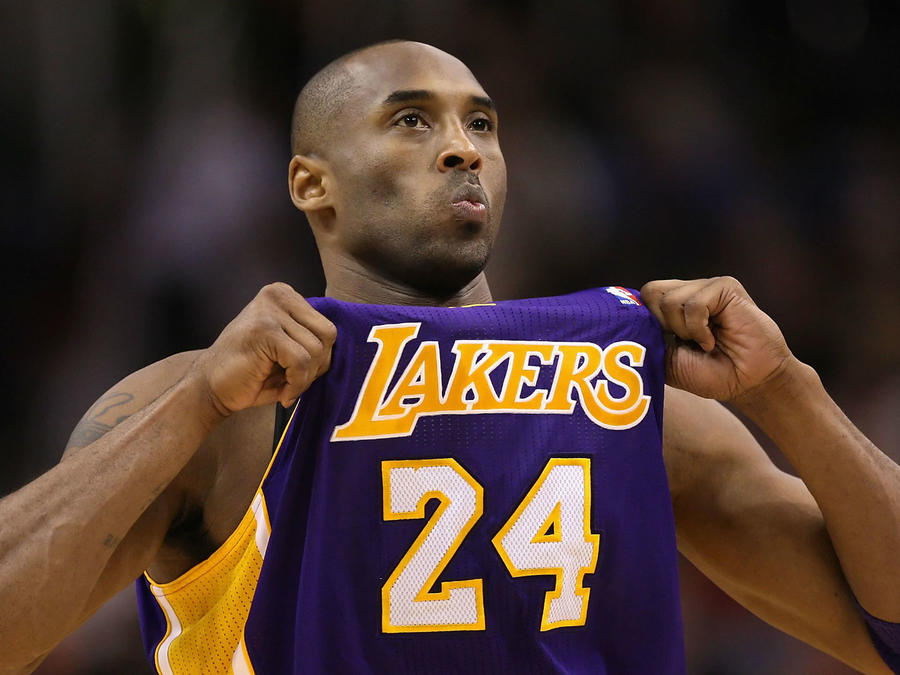 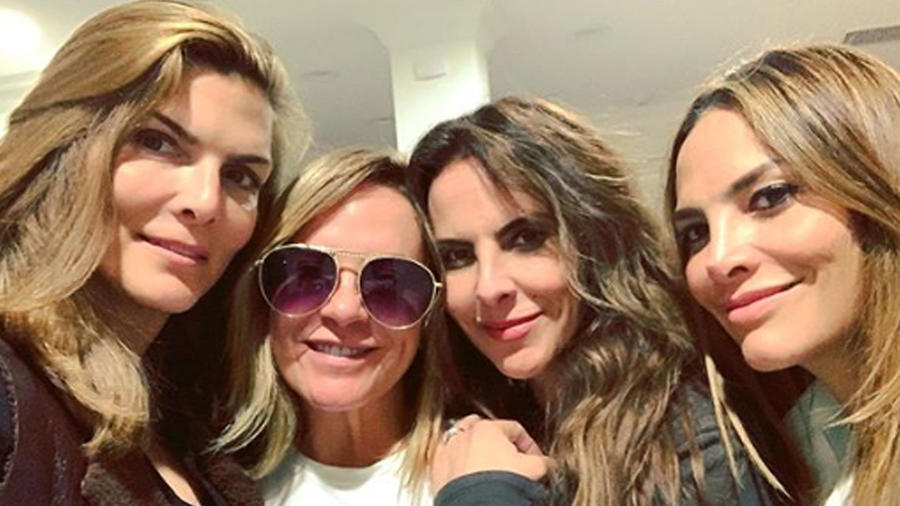 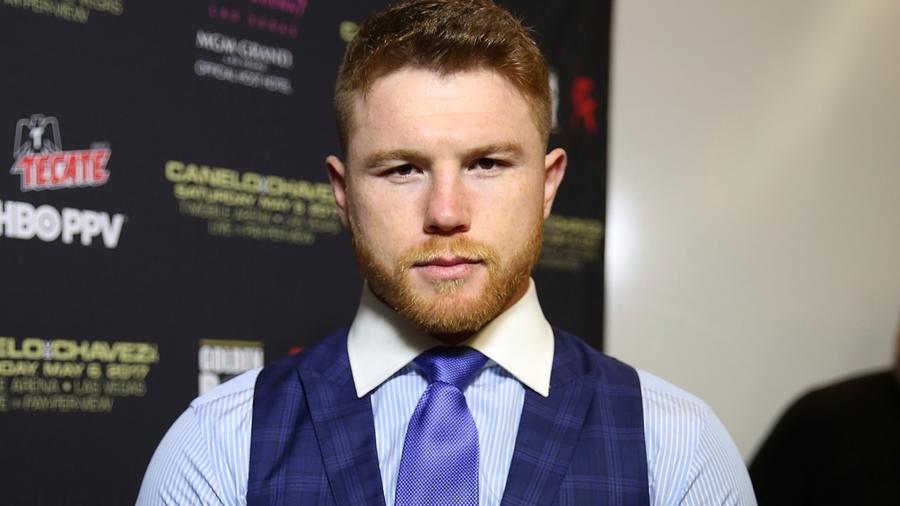 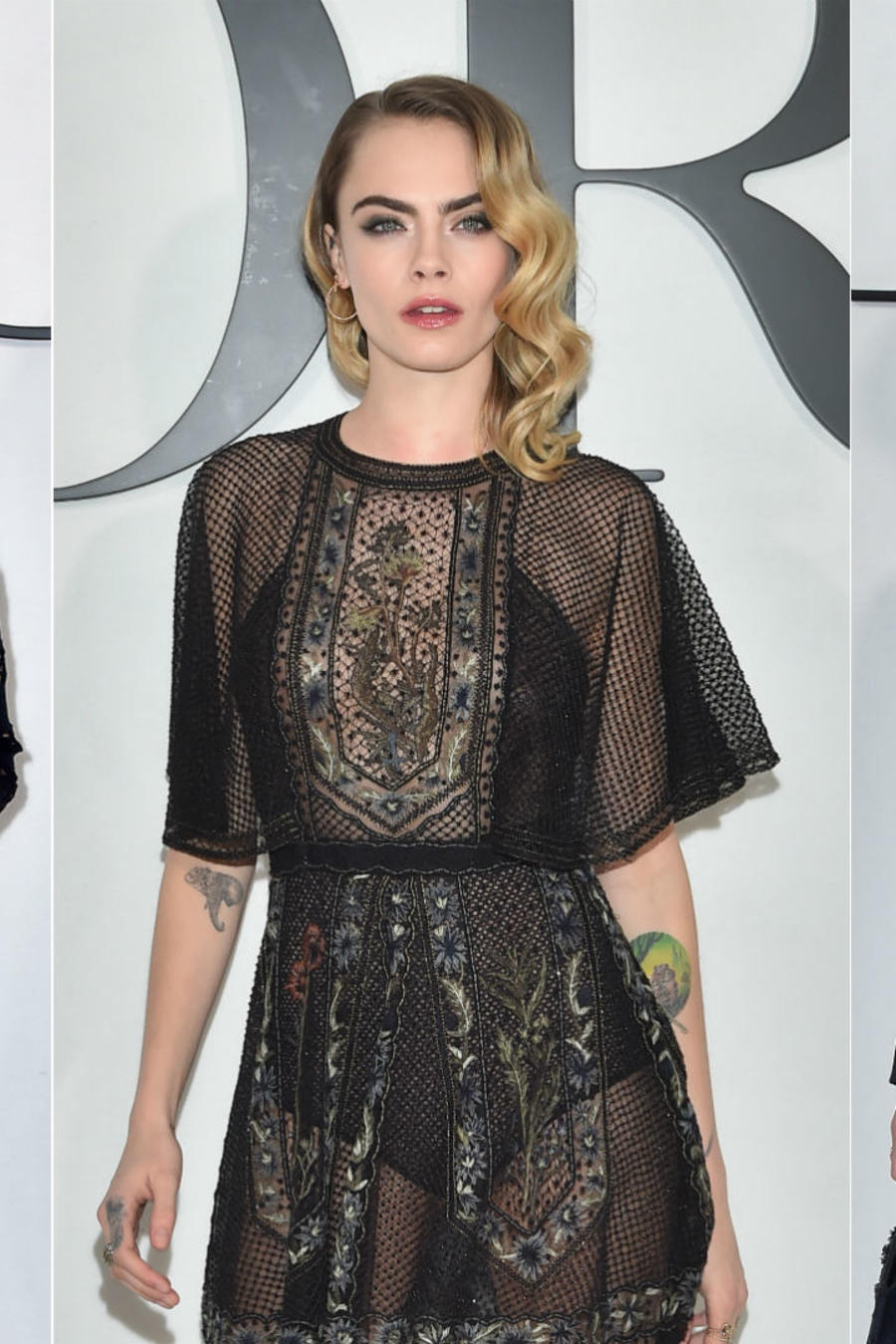 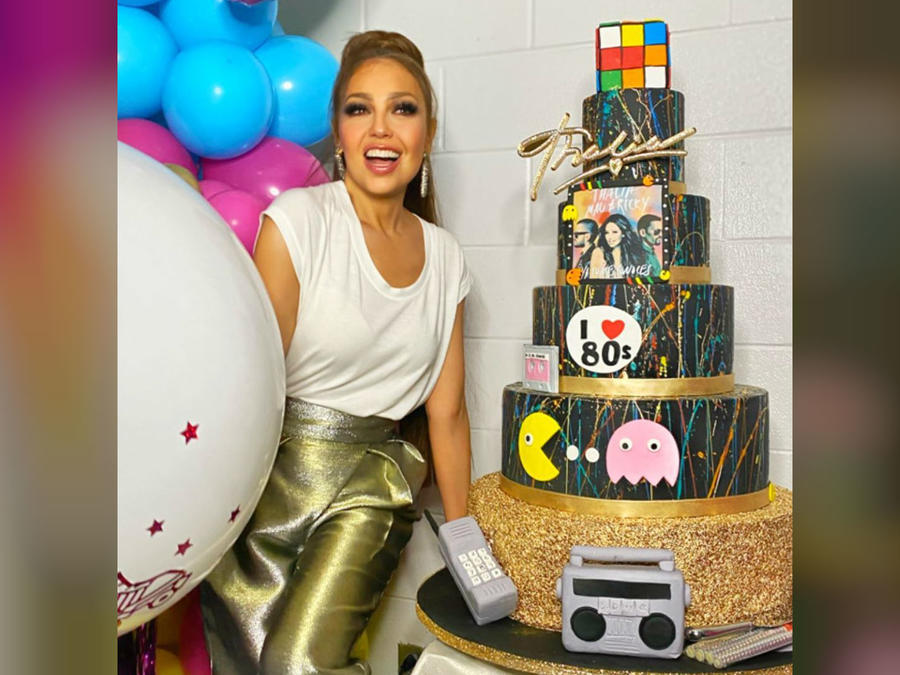 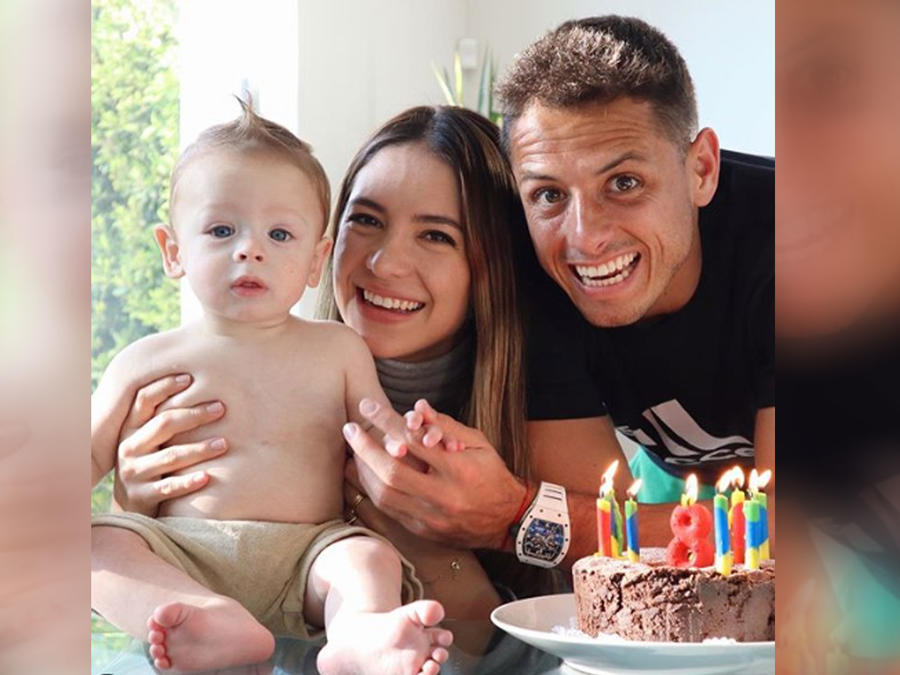