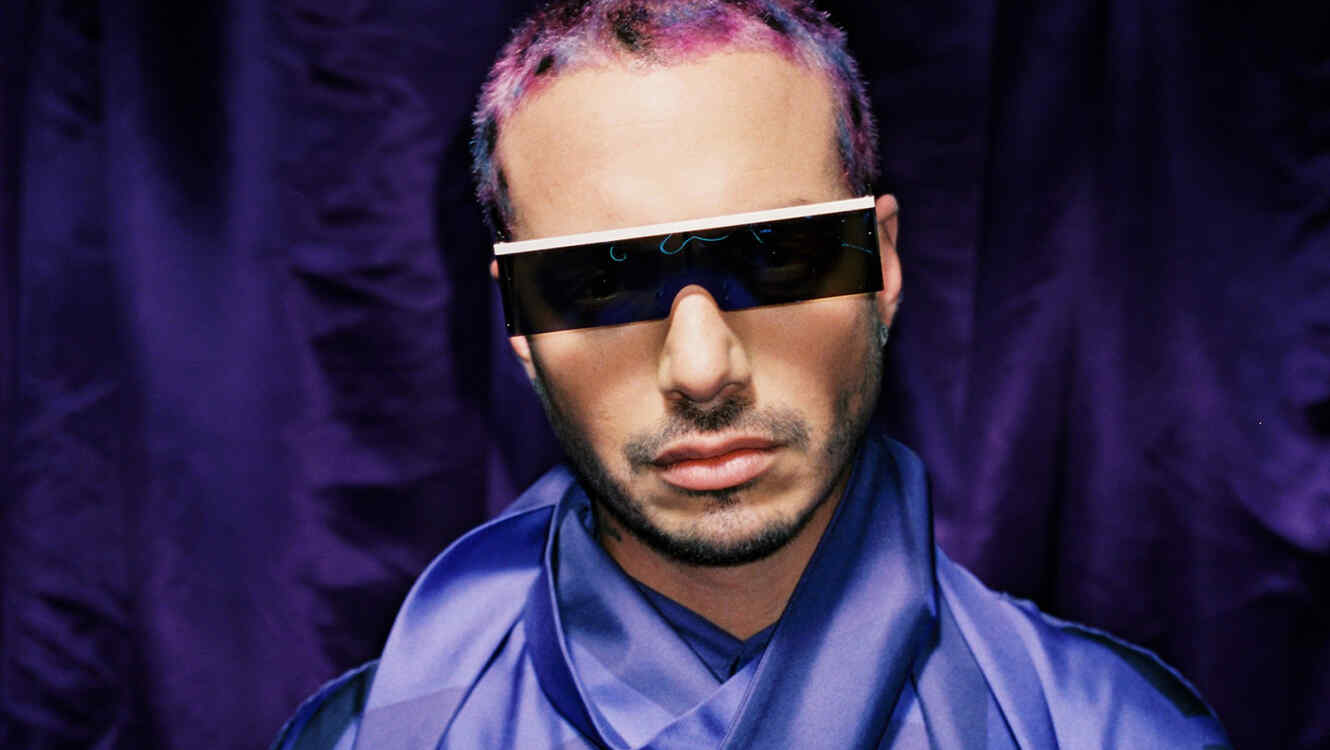 J Balvin is kicking off 2020 with a lot of color -- especially purple. The reason? Well, his new single “Morado” (Spanish for purple) was released Thursday (Jan. 9).

“Morado,” which is a midtempo reggaeton track produced by Sky, describes a person who is powerful or likes to be on top of any situation. J Balvin announced the single early this week after posting a short clip with an instrumental reggaeton track as background and ending with the phrase "yo pedi un trago y ella la botella" (I asked for a drink and she asked for a bottle), which is the hook of “Morado.”

Why is J Balvin using a color as a song title? According to a previous press statement about the collab between Dolby Atmos and the Colombian singer, Balvin said that he “sees music as colors. With this new album that we're making, we really want people to feel the colors.” "Morado" follows his previous song "Blanco" (white), released in November.

The video, directed by Collin Tilley, shows J Balvin as a king of an old kingdom (with a dragon, tiger and horses) and throwing purple paint at a wall, among other scenes. Watch it below: 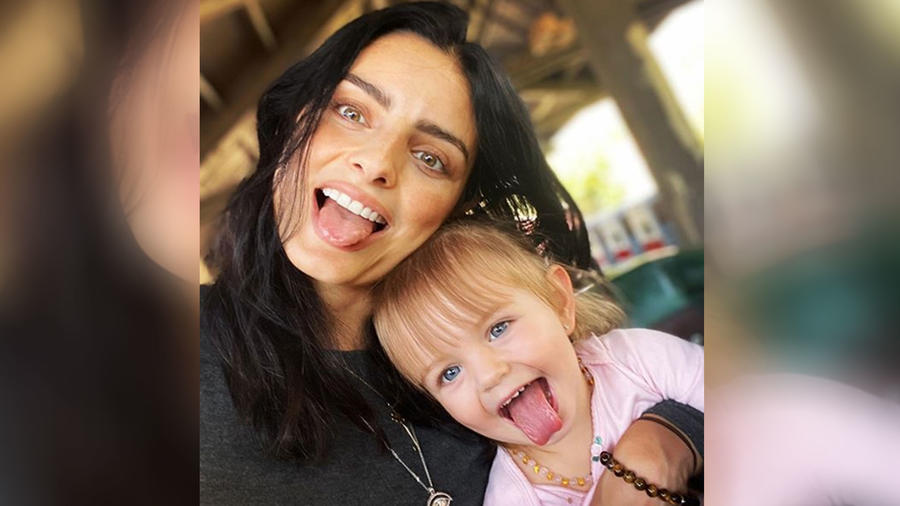 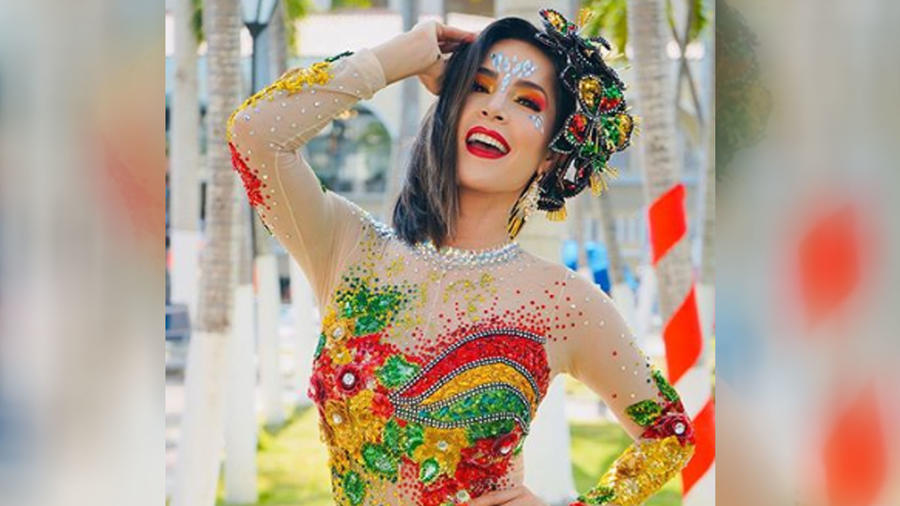 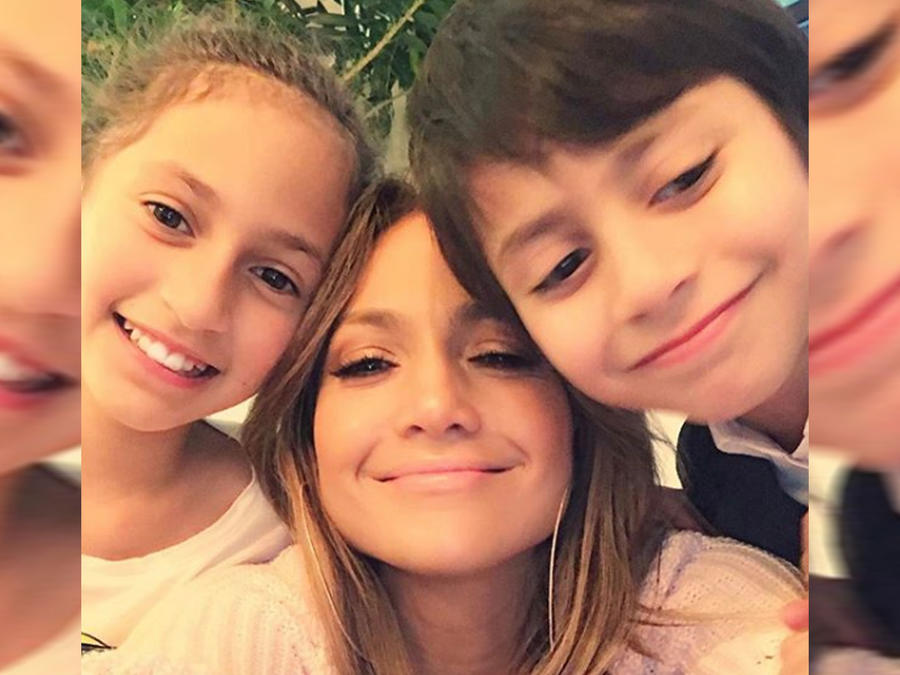 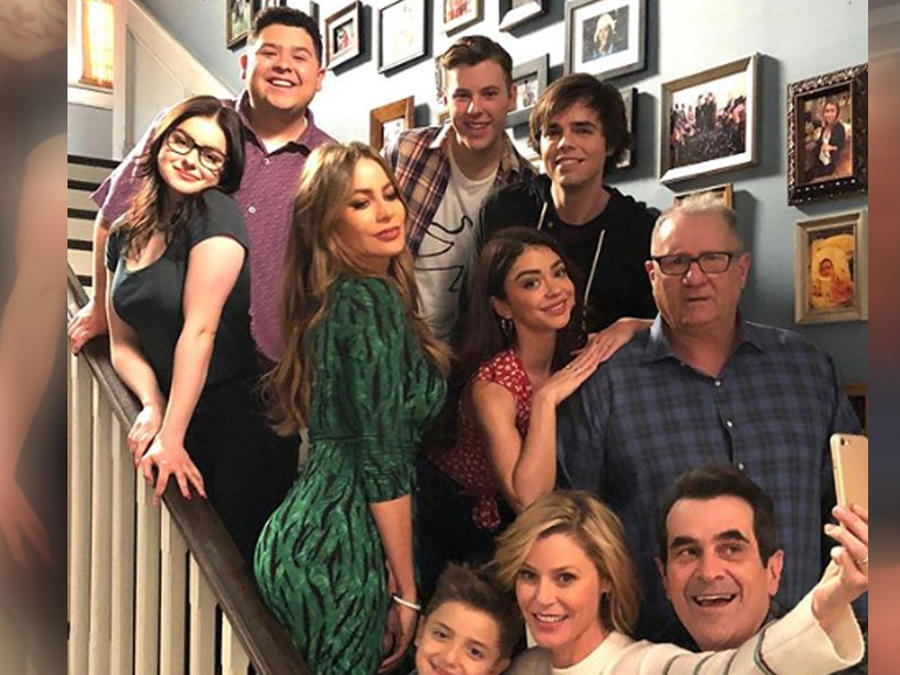 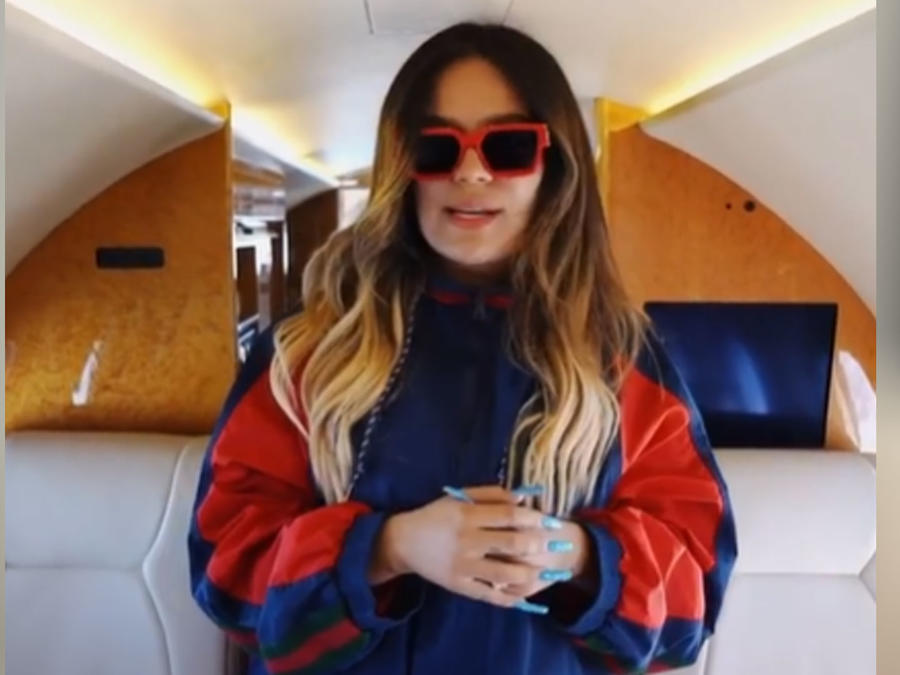 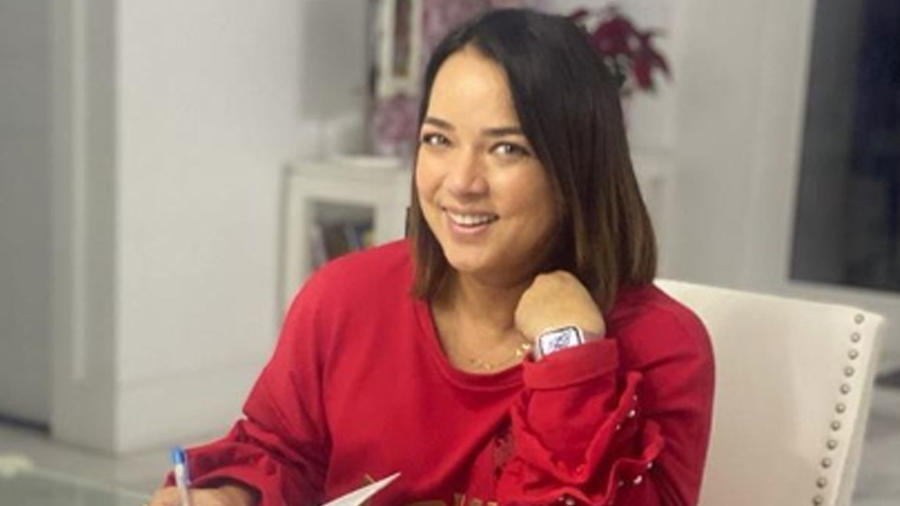 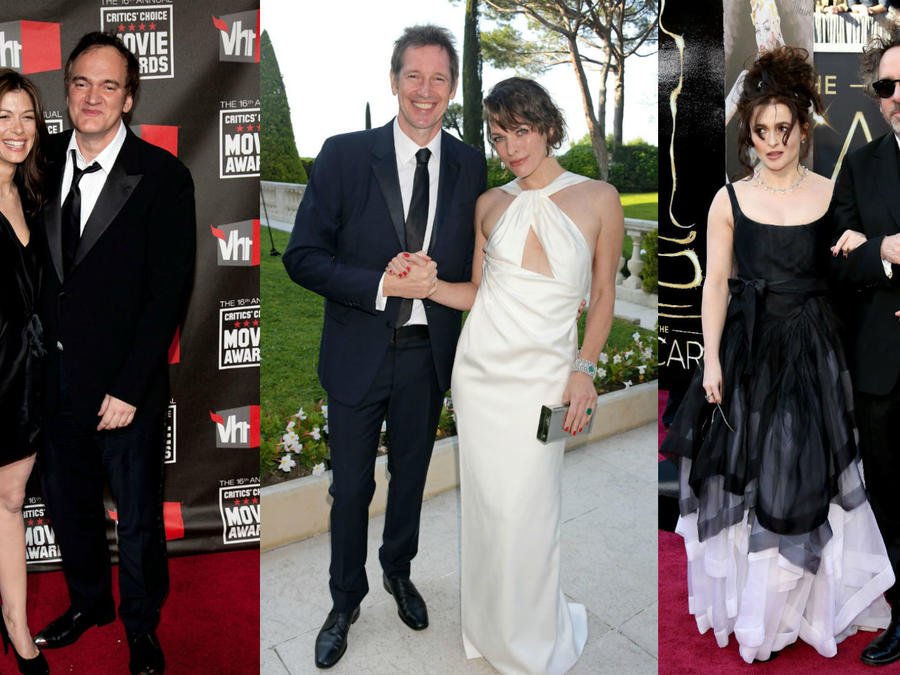 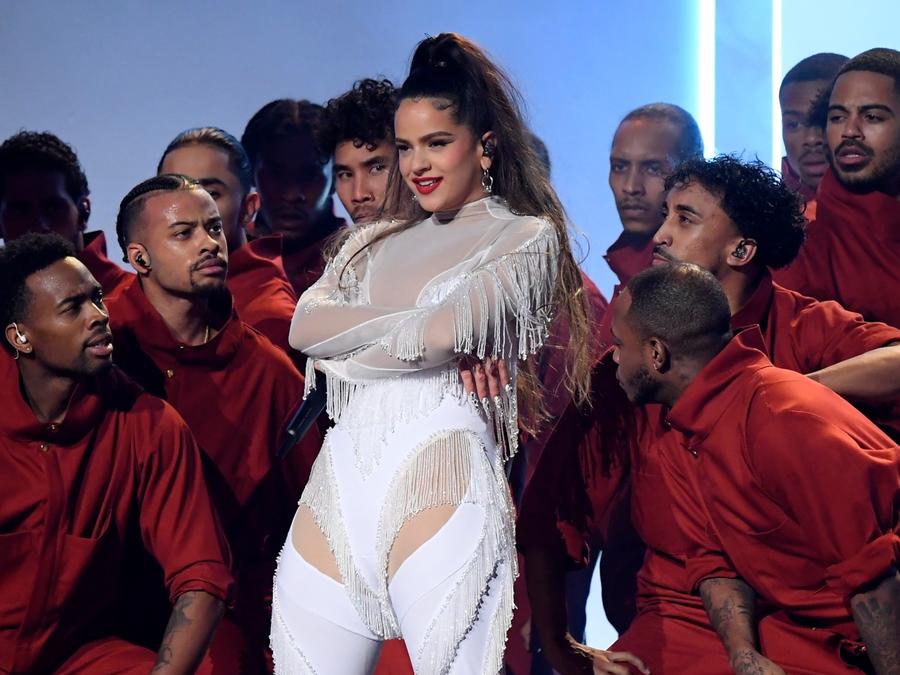 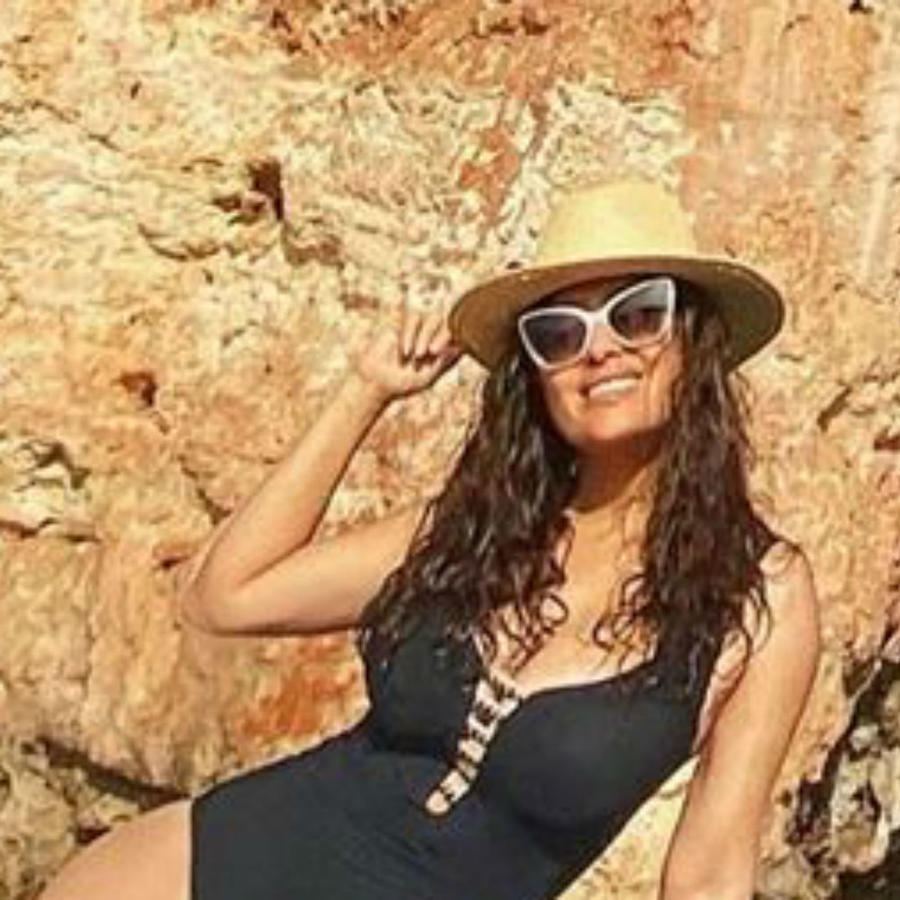 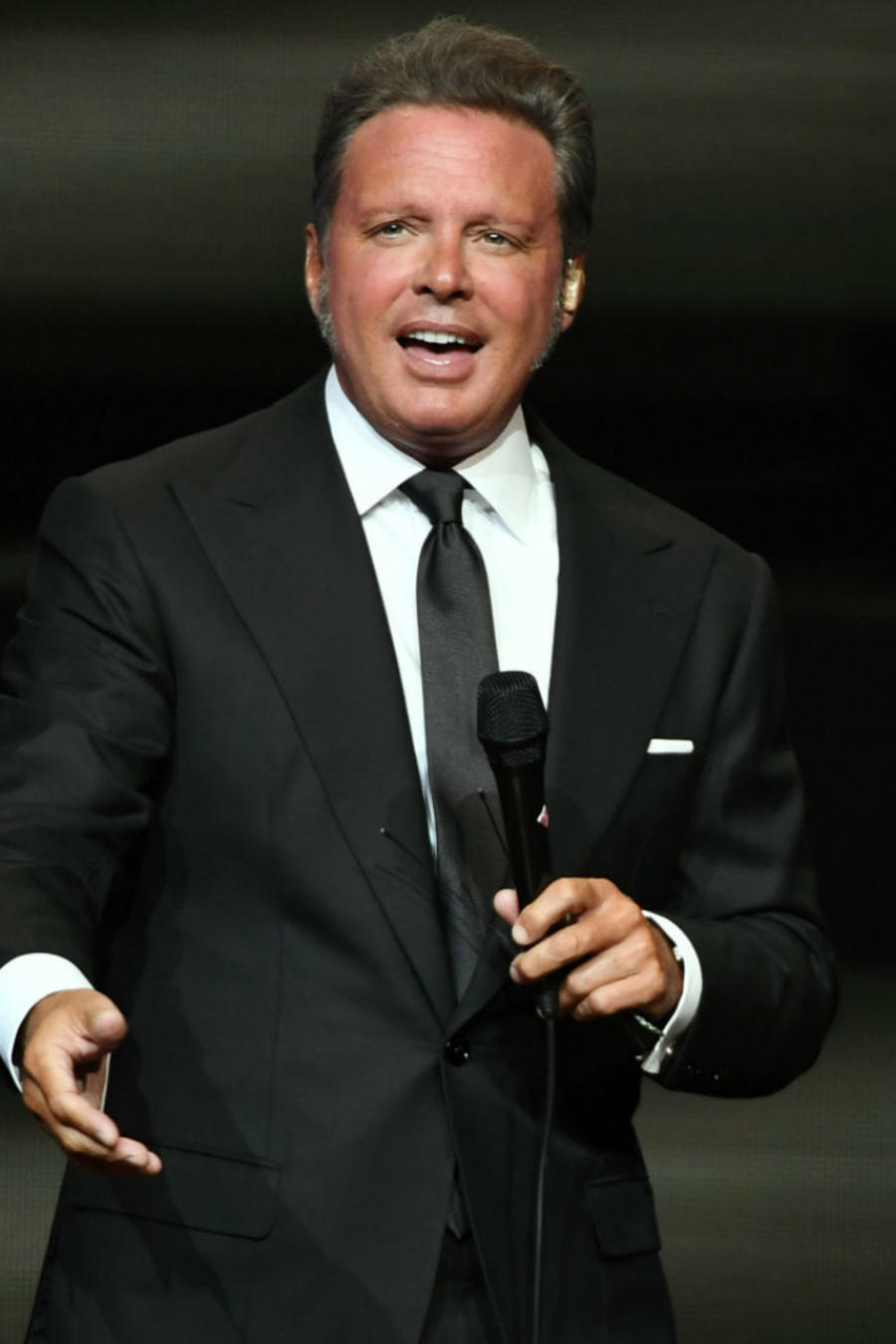 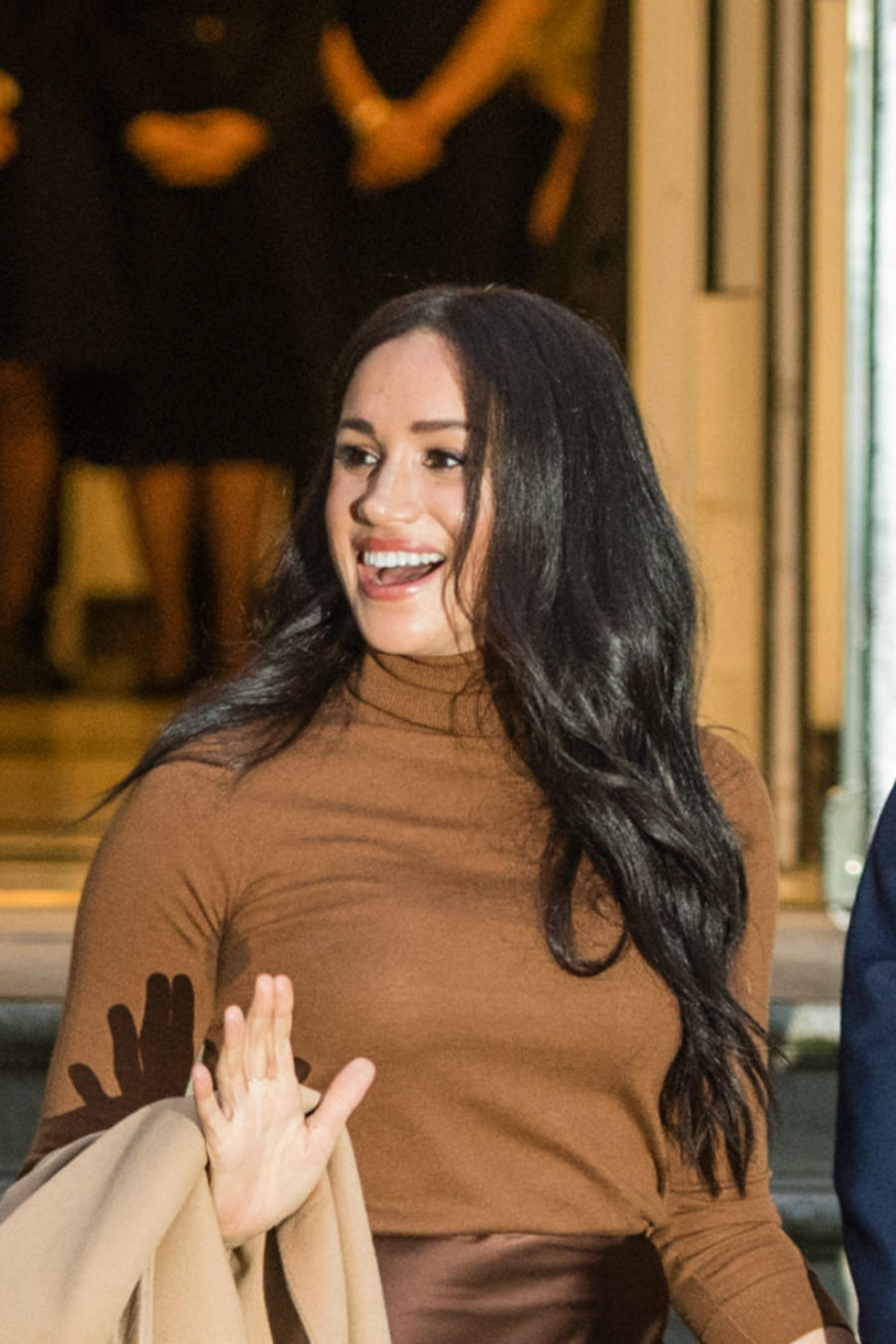