Selena Gomez Celebrates 'Rare' Release With Heartfelt Message to Fans: 'Now It's Yours' 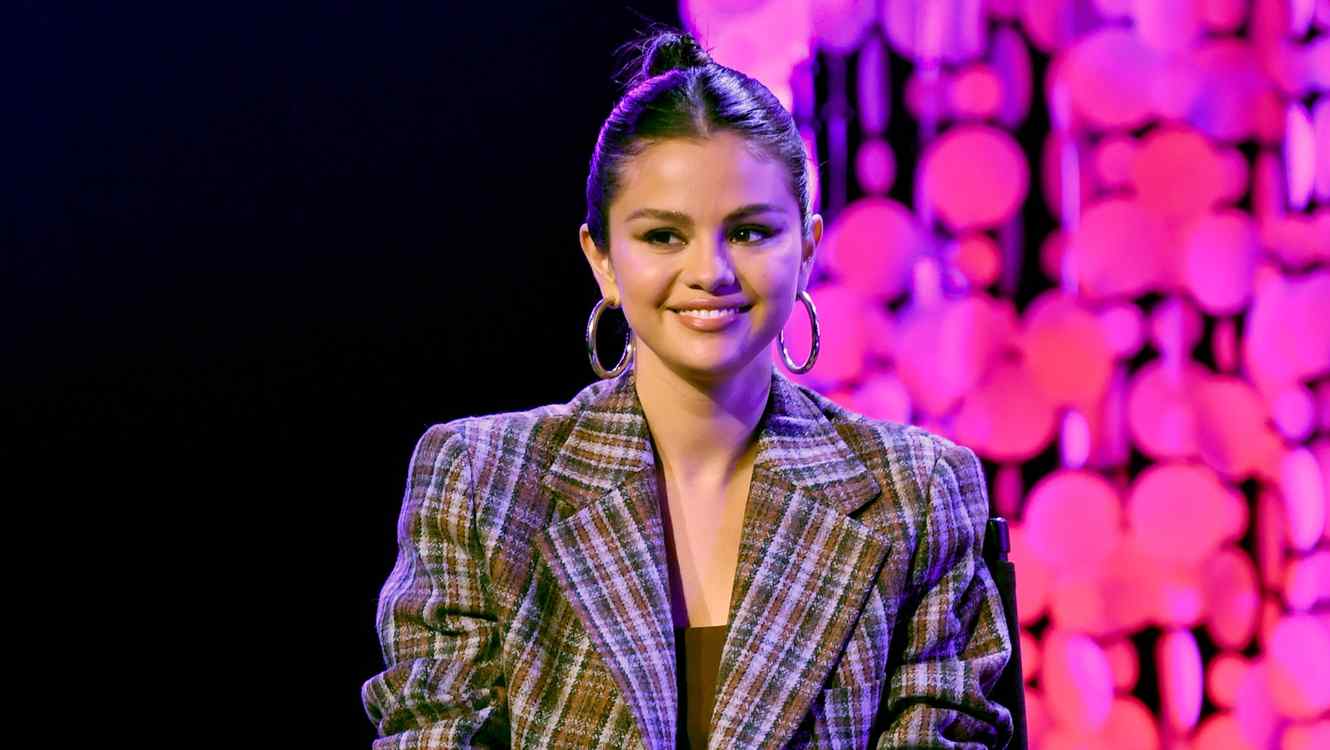 Selena Gomez took to social media on Friday (Jan. 10) to share a sweet message with her Selenators following the release of her third studio album, Rare.

"HERE IT IS!!! My album is officially out in the universe," the pop star wrote on Instagram alongside a picture of herself nibbling the edge of Rare's cover art dressed in a glittery gold halter top and black jacket. "Thank you for the souls that worked on this with me. Now it's yours. Hope you like it."

Rare serves as Gomez's first full-length studio set since 2015's Revival. Back in October, the LP was preceded by the one-two punch release of singles "Lose You to Love Me" and "Look At Her Now," the former of which debuted at No. 1 on the Hot 100 as the singer's first-ever chart-topper upon its release. 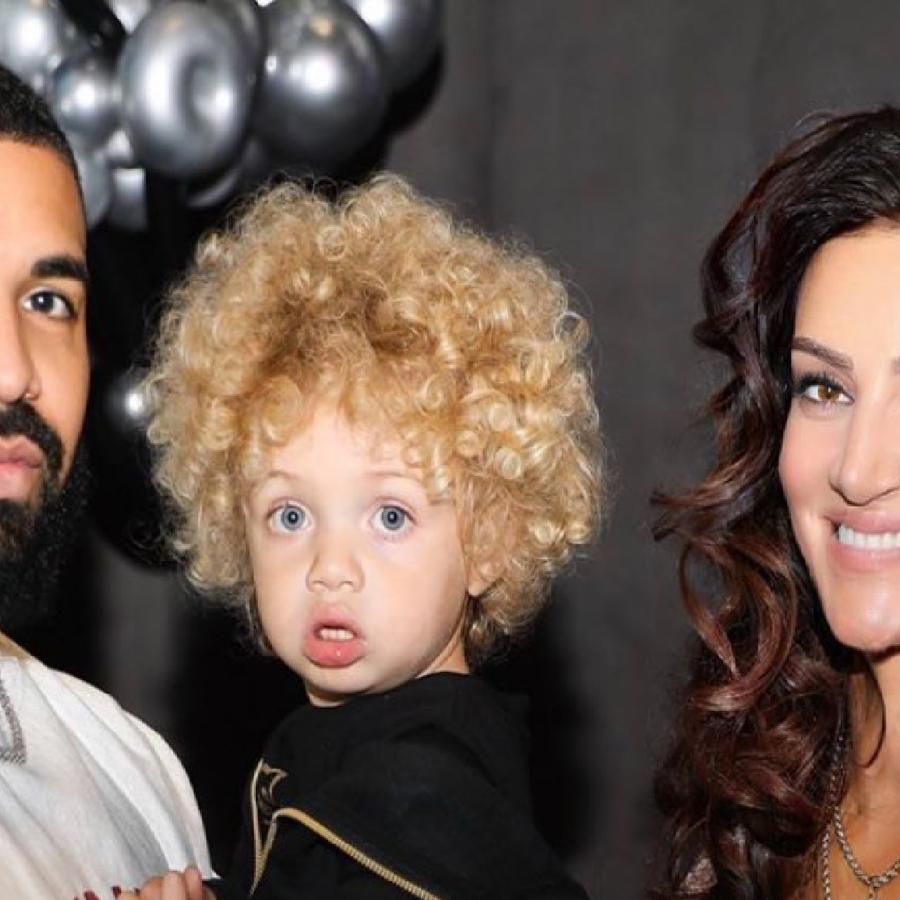 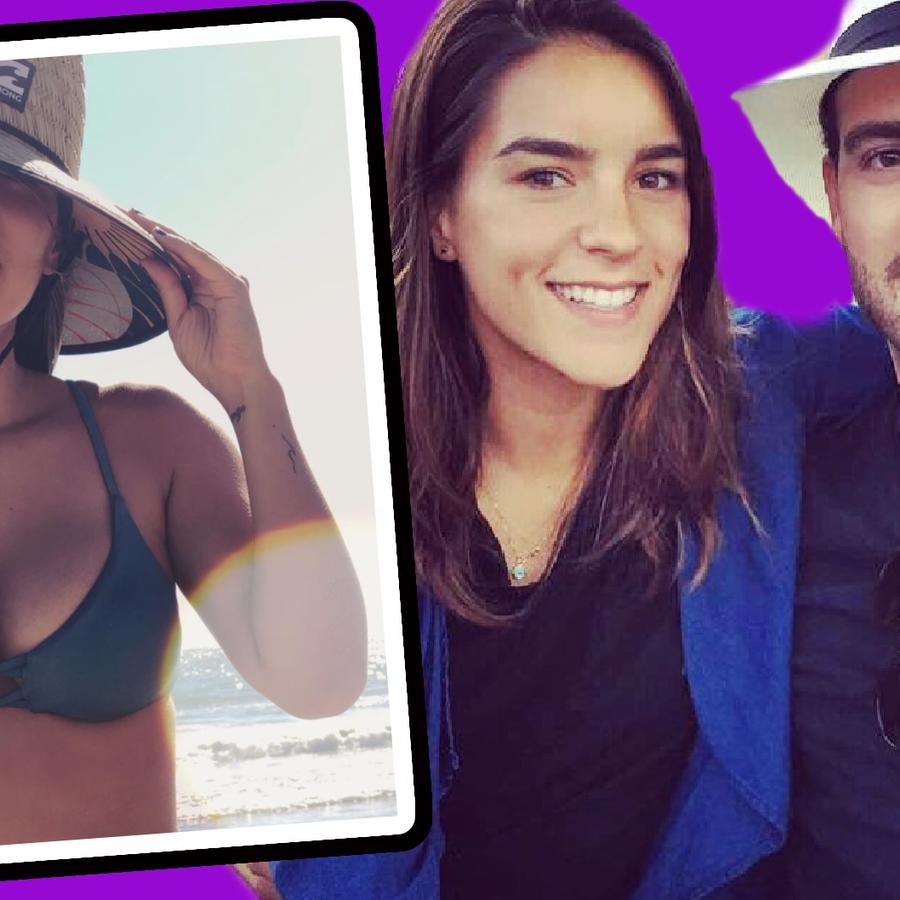 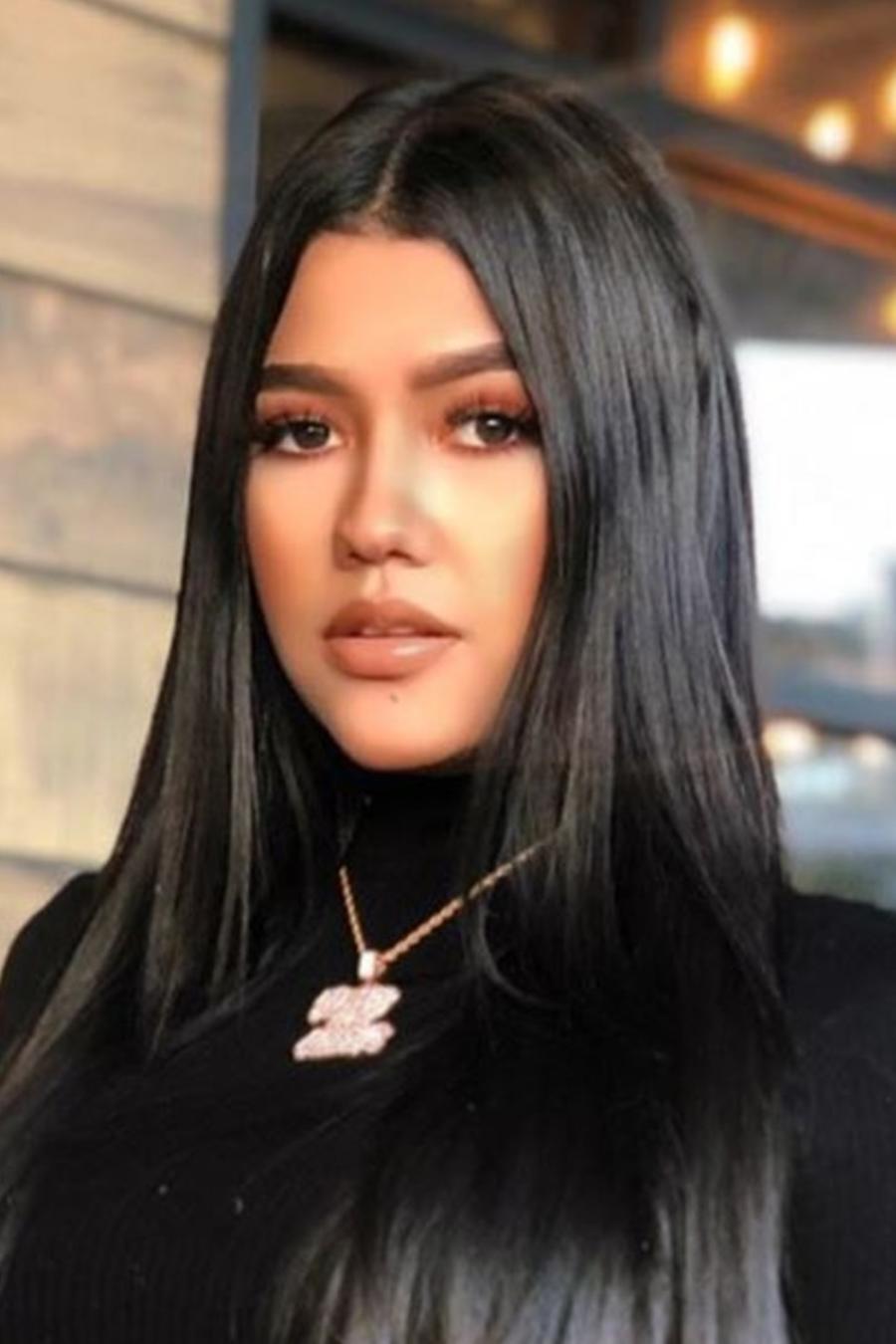 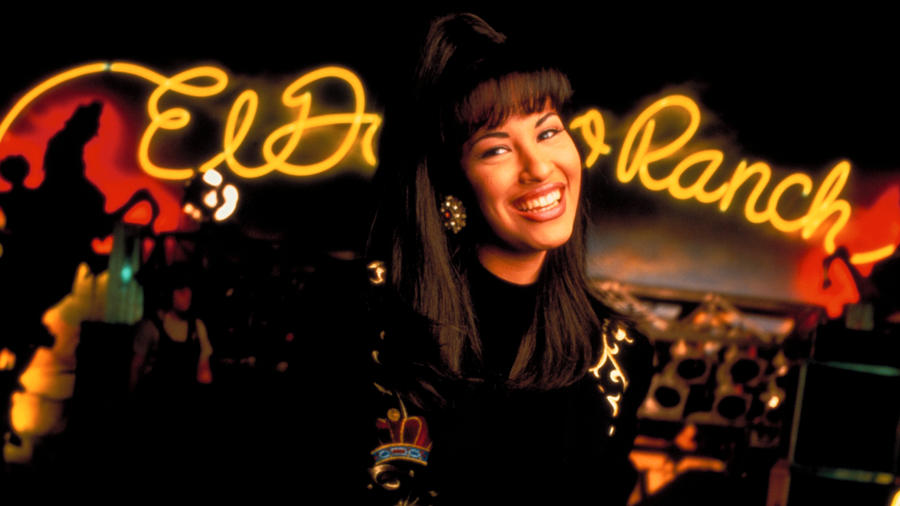 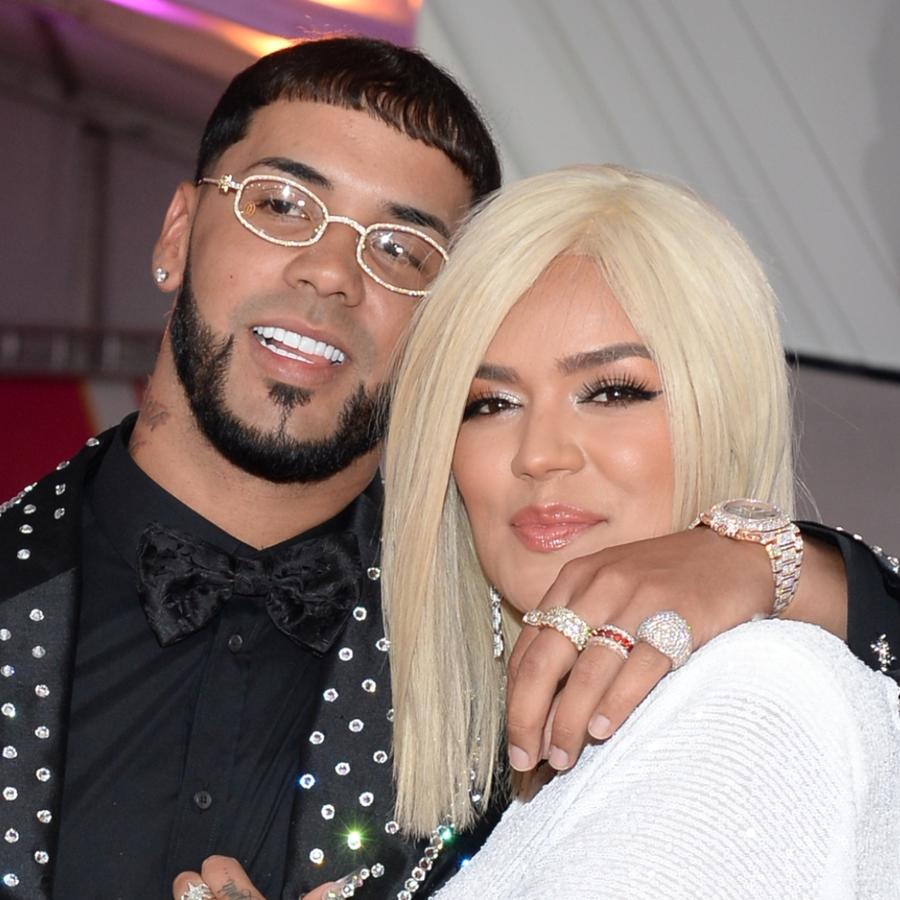 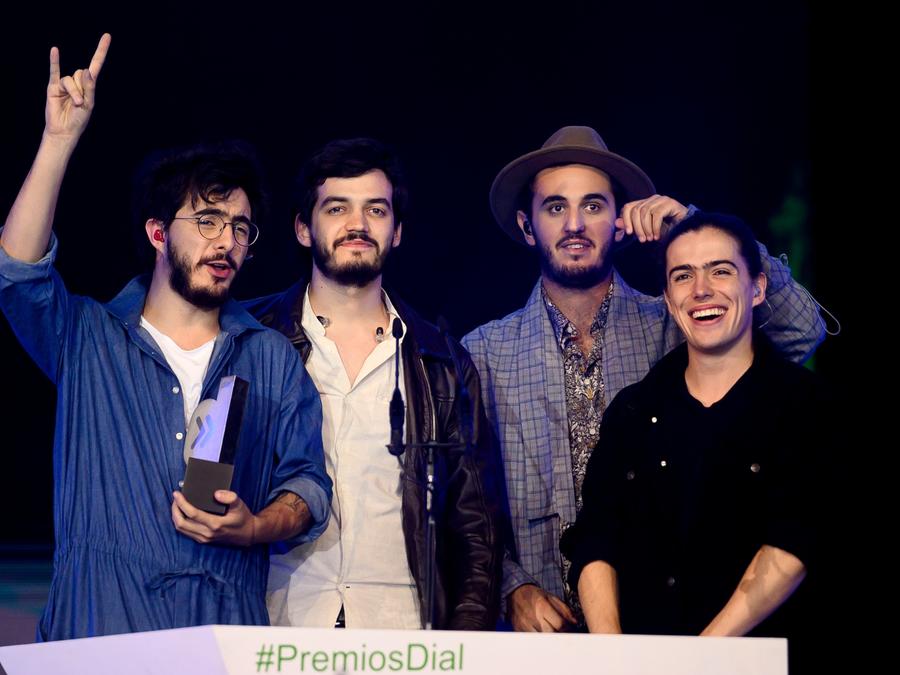 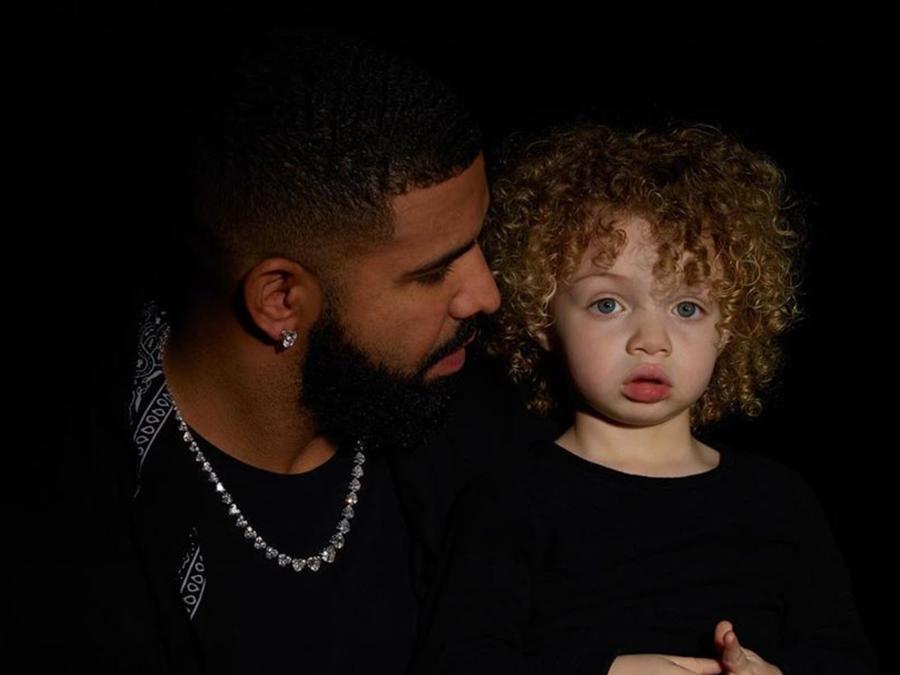 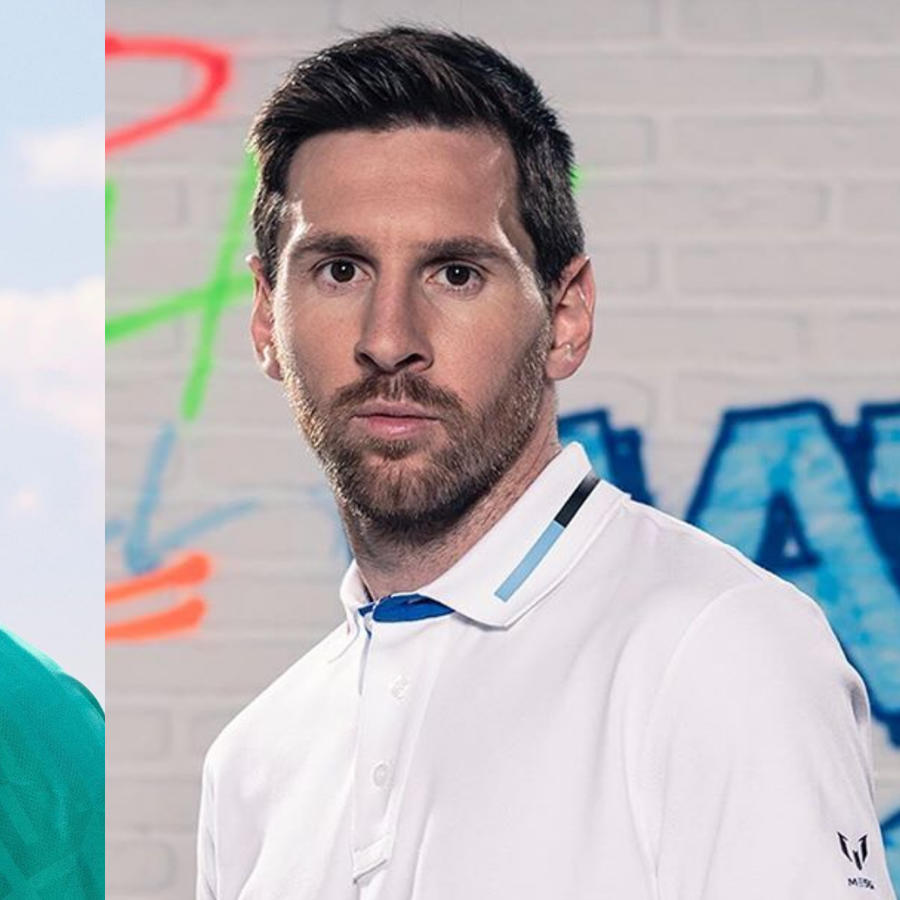 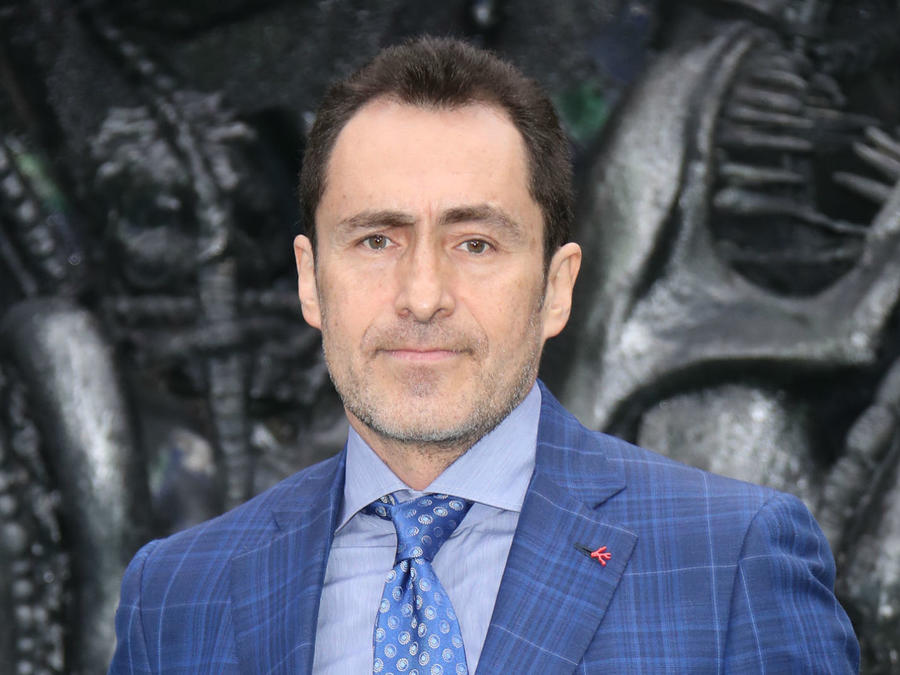 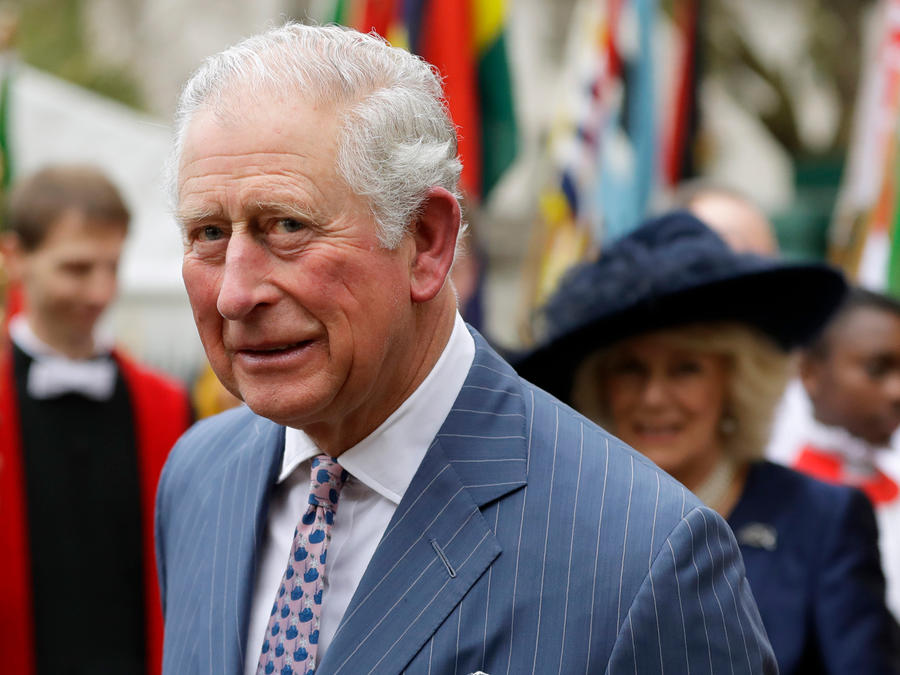 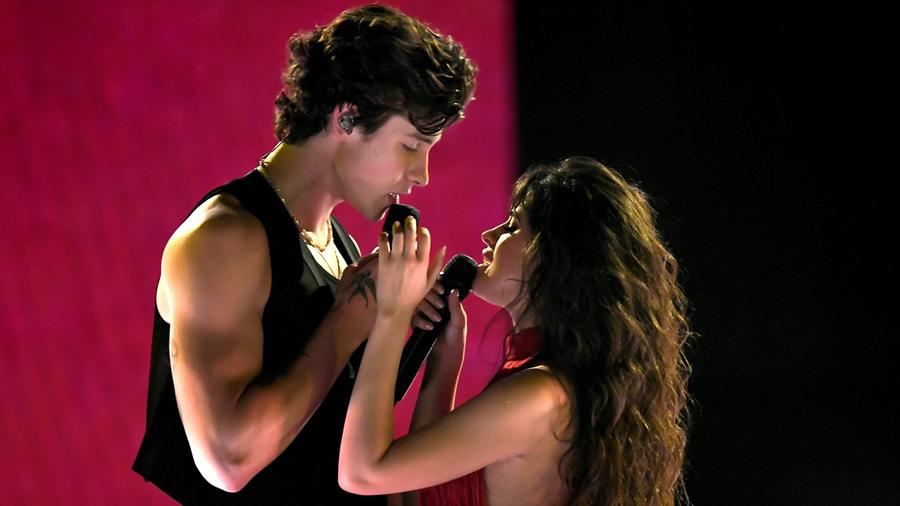 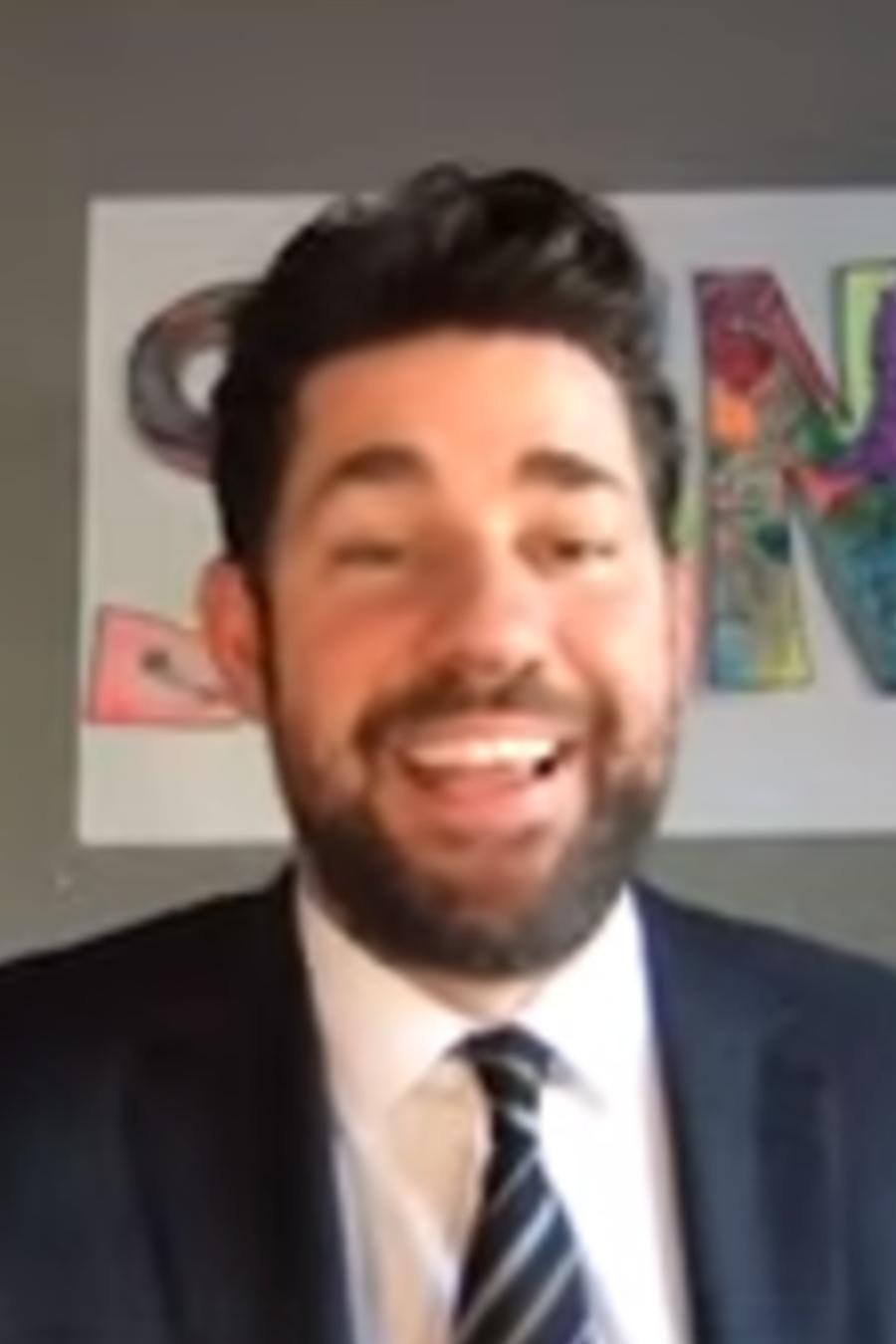