Rosalía spoke with Billboard’s Chelsea Briggs and Lele Pons on the red carpet at Billboard’s Women in Music event on Thursday (Dec. 12), discussing her Grammy nominations, her friendship with Billie Eilish, working with Harry Styles, and much more.

Asked what she has been most proud of this past year, Rosalía tells Billboard that she is grateful that she has had the opportunity to perform with her people in so many different places.

“We come from Spain, from Barcelona,” she says. “We could perform in many places around the world, and it’s been amazing to bring our music to so many people in so many different places. That’s been amazing.”

She also discusses her Grammy nominations, which include best new artist and Best Latin rock, urban or alternative album, explaining that the recognition means so much to her, especially being a Spanish-speaking artist,

“It means that no matter which language you’re using if the music that you’re doing comes from a pure place and connects with people…it’s just about the music and the energy that the music has,” she says.

During the interview, Rosalía is also asked where the most random place she has heard her song “Malamente” playing. While she doesn’t have an answer for that specific question, she replies that the most random thing to have happened with the song is that it got the attention of Billie Eilish.

“When nobody was supporting my music…[outside] of Spain, Billie was one of the first,” says Rosalía. “Billie posted on her Instagram stories, and…that was mind-blowing for me.”

“We’re good friends,” she adds with a smile. “We’ve been in the studio, we’re friends…Billie, please, let’s finish that song! I love Billie, she knows it. I wish that we had more time to be in the studio…We started something, we gotta finish it.”

On the subject of collaborations, Rosalía is also asked how her recent project with Harry Styles came about, having narrated his video for “Adore You.”

“He’s a good friend of mine, and he explained to me that he had this song and this video that was very special,” she says. “I saw the idea and I loved the idea. I feel so grateful that he counted on me. So I was there trying to use my best English accent as possible…It was a beautiful video…I love him, I love his music. I think he’s an amazing, super-talented musician.”

You can check out the full video above, and watch Rosalía’s Rising Star Award acceptance speech below. 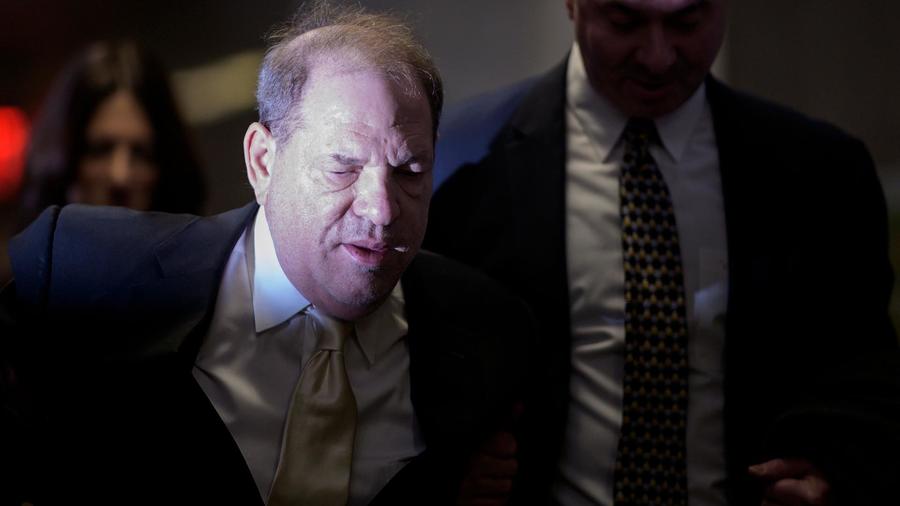 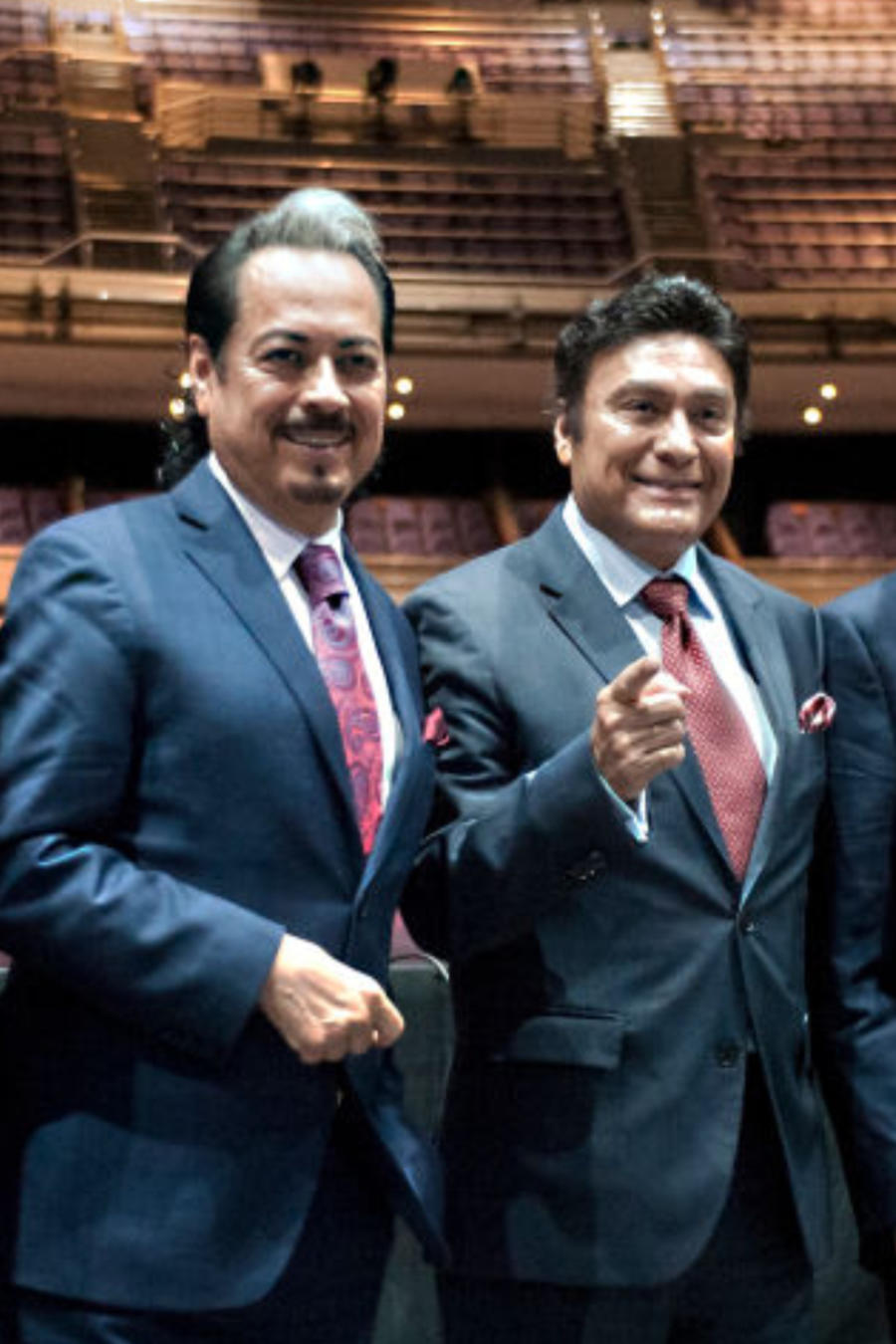 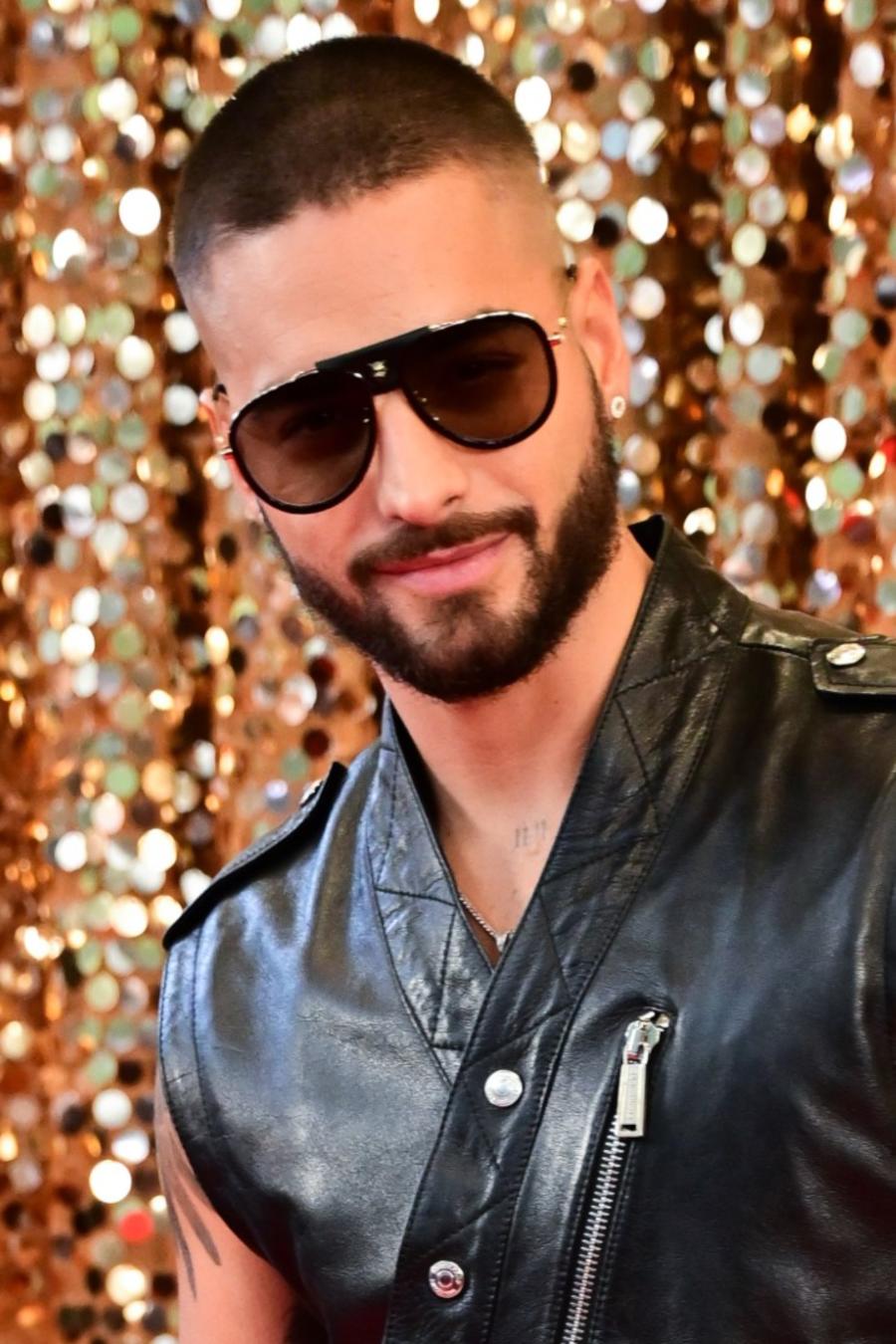 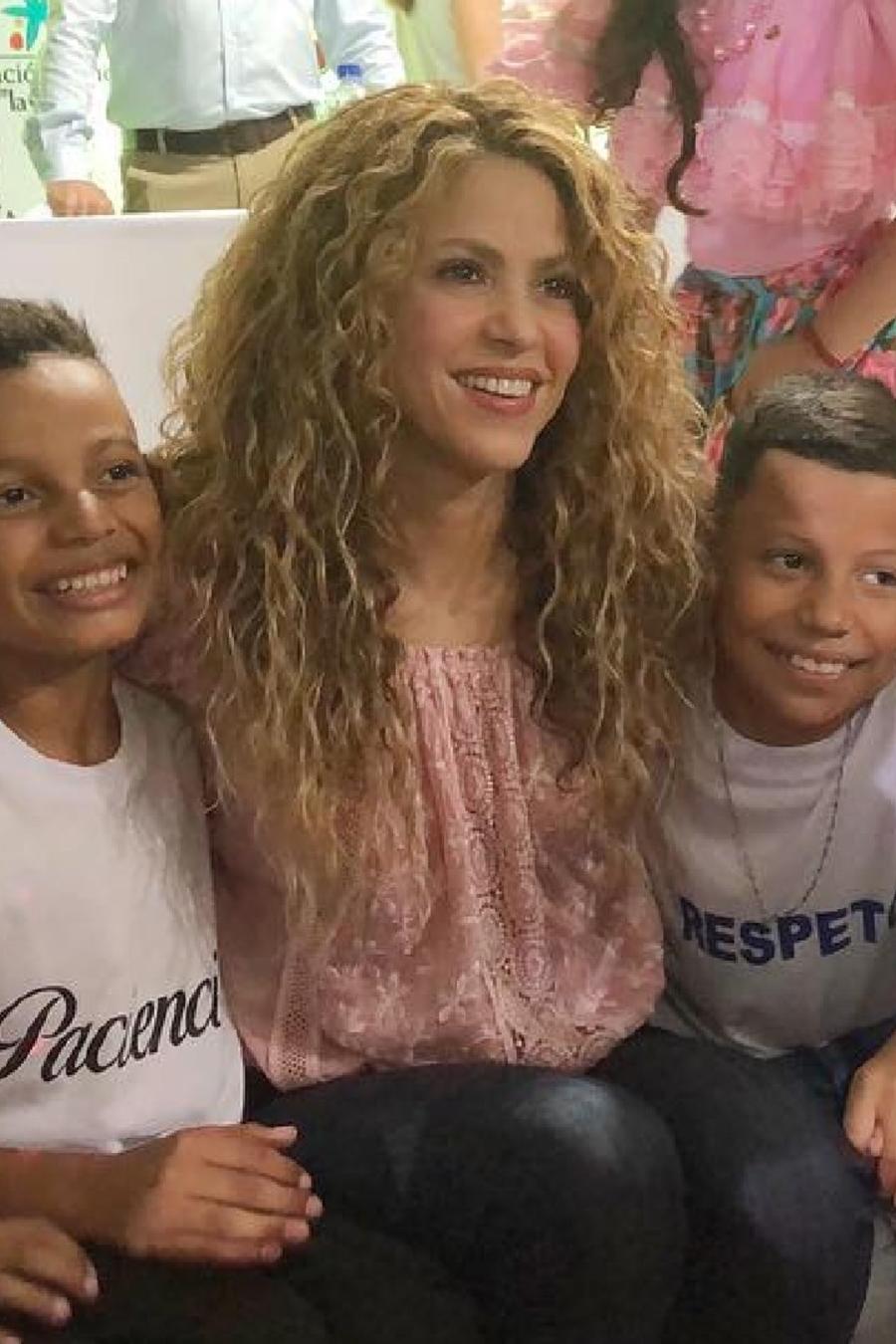 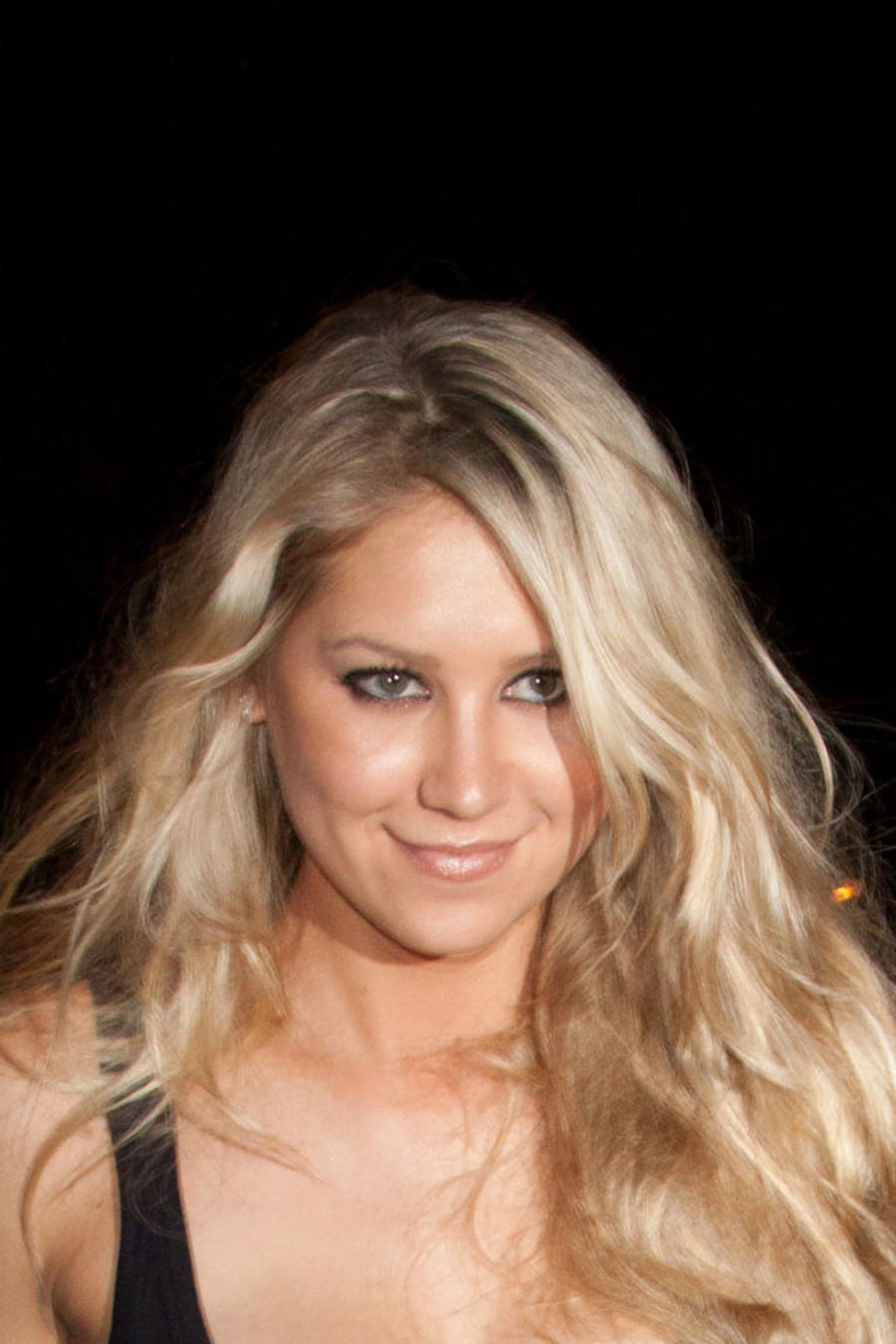 Sources Confirm That Enrique Iglesias and Anna Kournikova Will Be Parents Again? 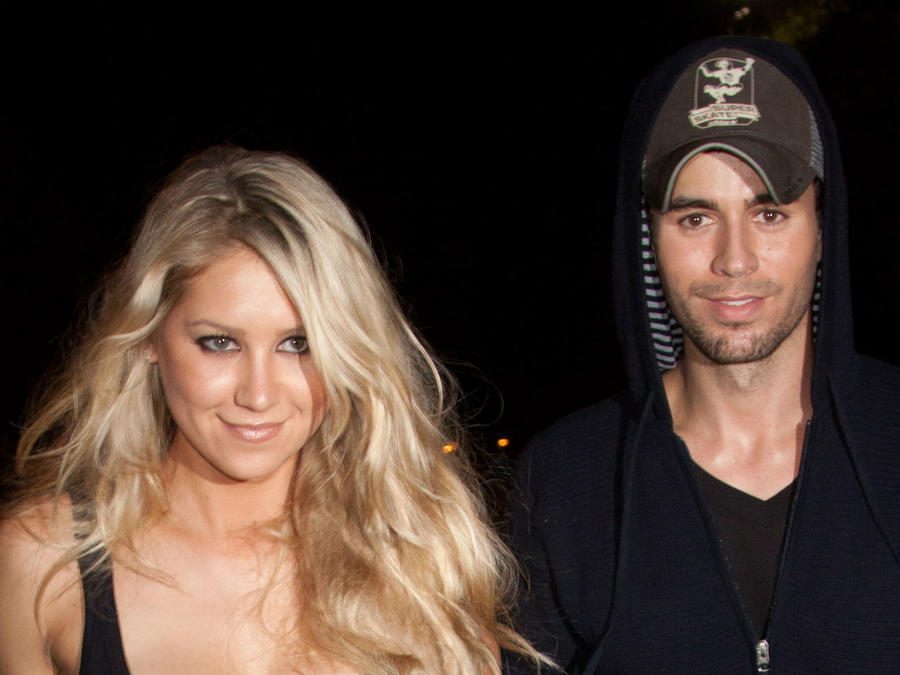 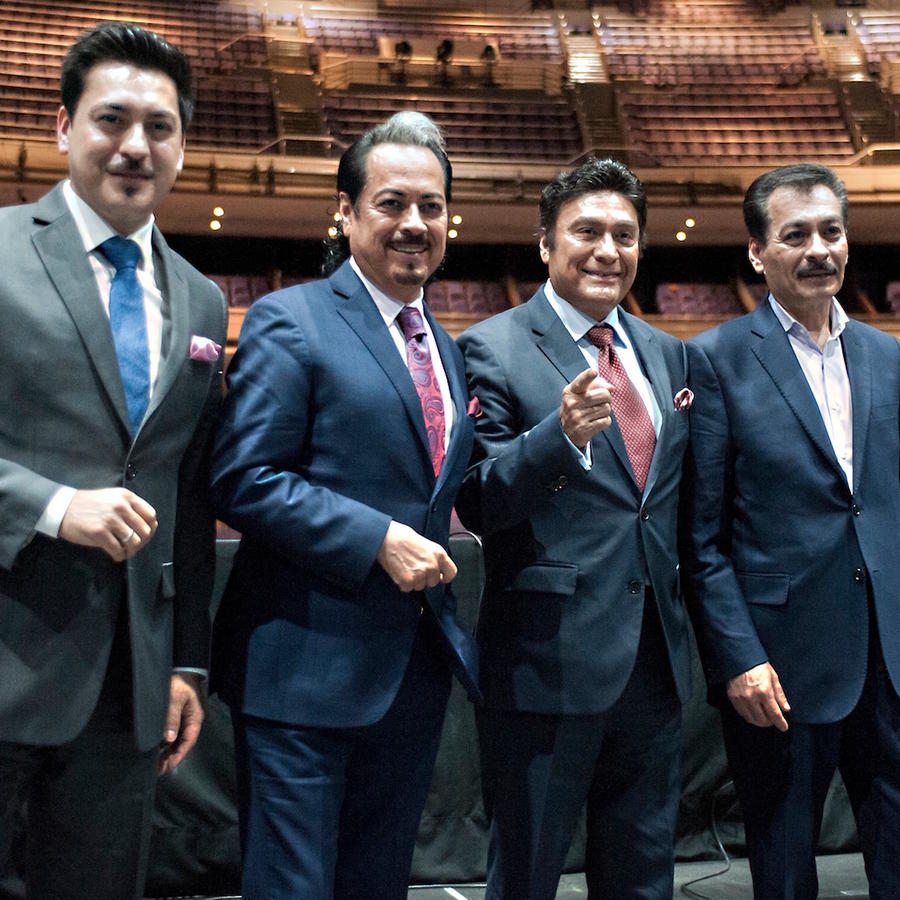 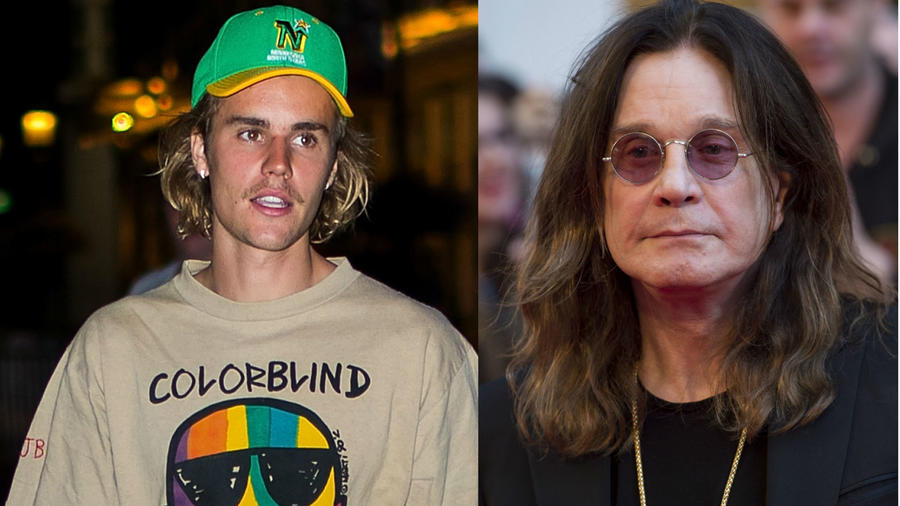 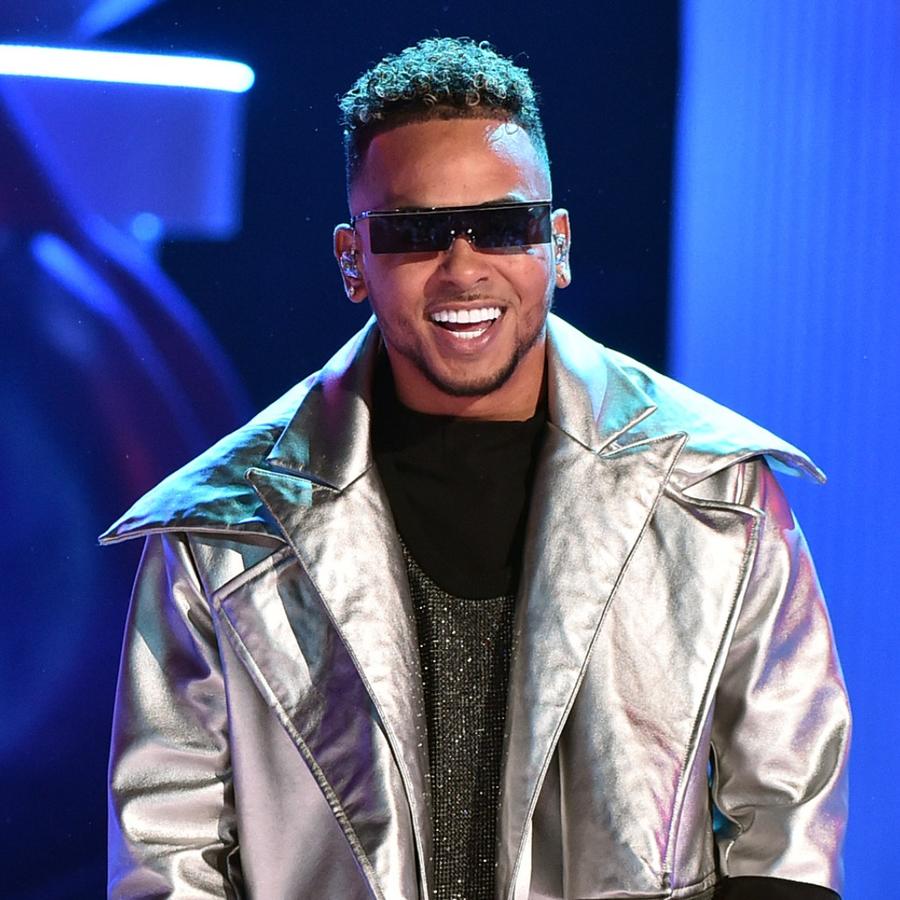 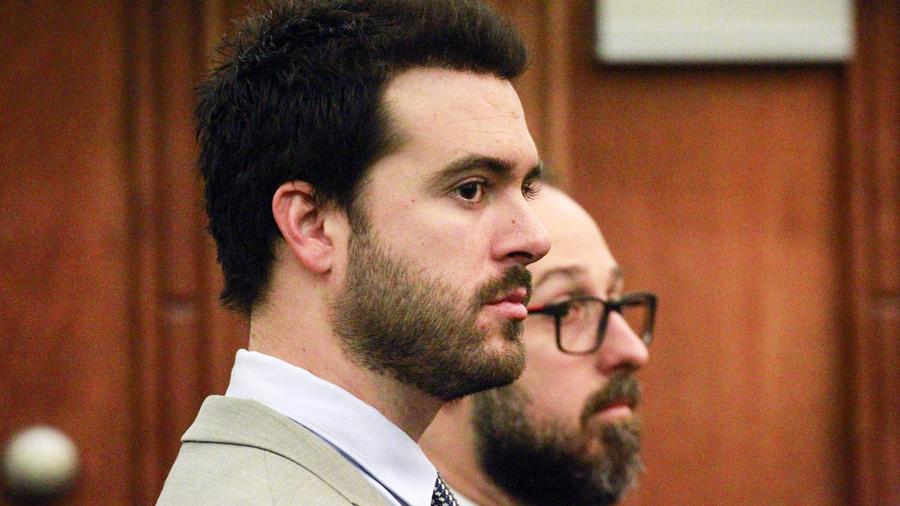 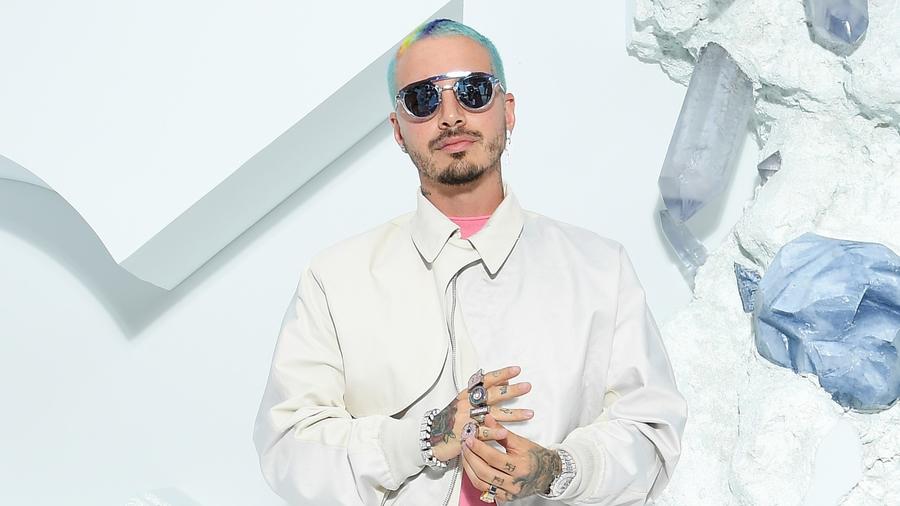 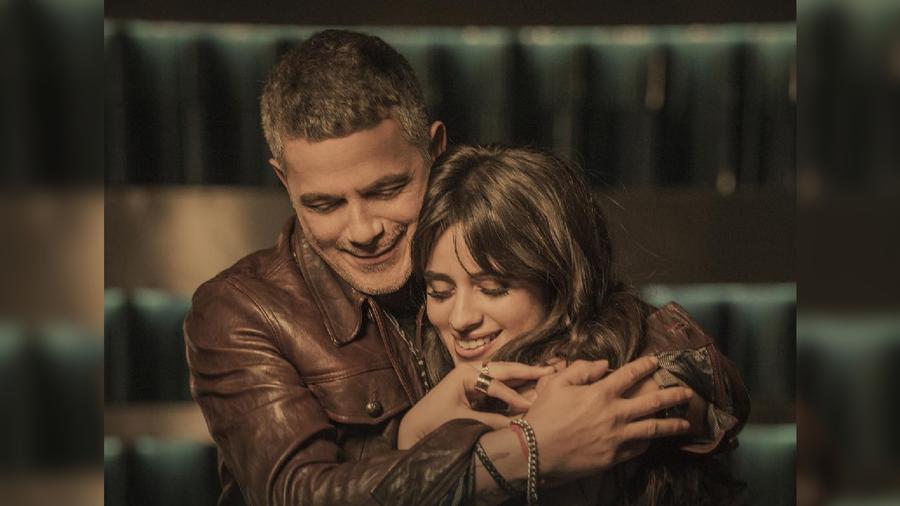