Just Married: Nicky Minaj Is Officially Mrs. Petty After Less Than a Year of Dating 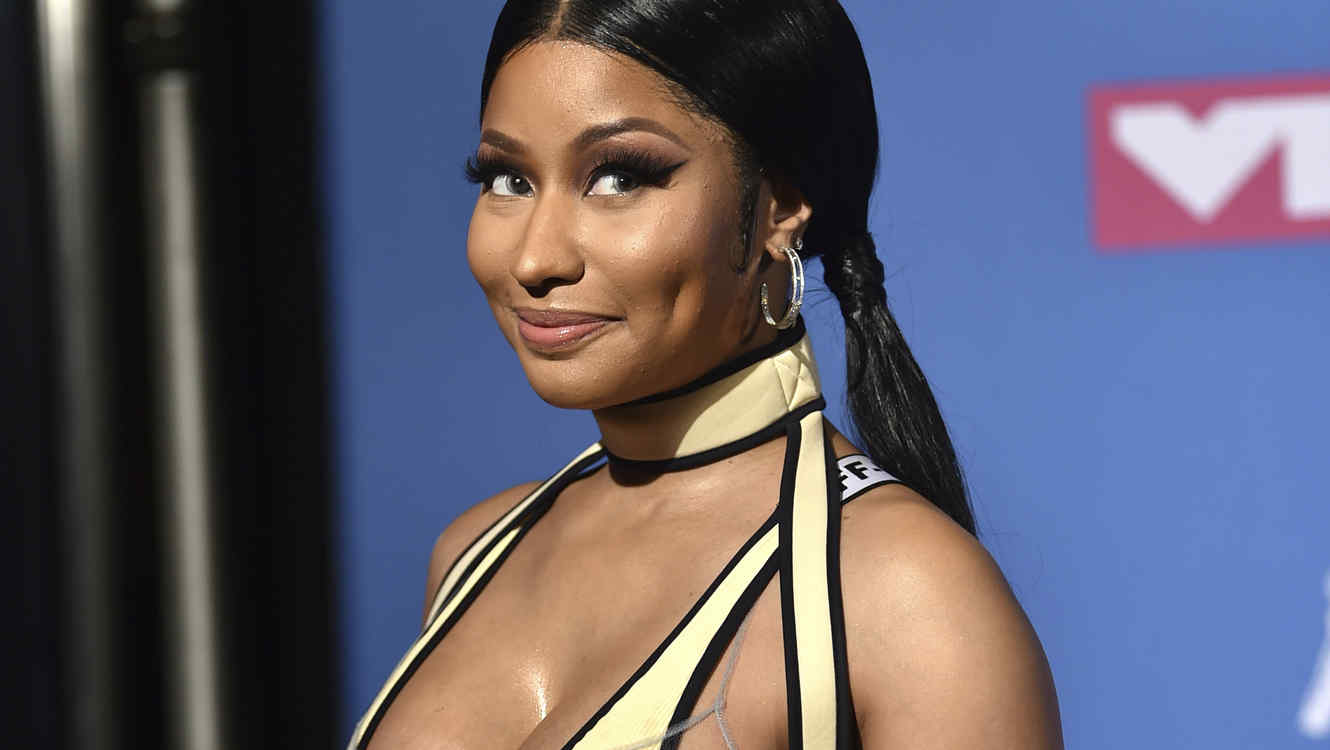 Minaj — who has dated Kenneth Petty for about a year — seems to confirm her marriage with a video on Instagram on Monday that shows off Mr. and Mrs. coffee mugs and bride and groom hats. The rapper also changed her Twitter name to Mrs. Petty. Her caption read: "Onika Tanya Maraj-Petty 10-21-19." Minaj's real name is Onika Maraj.

She did not offer additional information.

The couple first dated as teenagers and reunited last year. She announced plans over the summer to wed.

She has come to his defense after it was revealed Petty has spent time in prison for manslaughter and is a registered sex offender for an attempted rape of a teenager.

This is the first marriage for both. 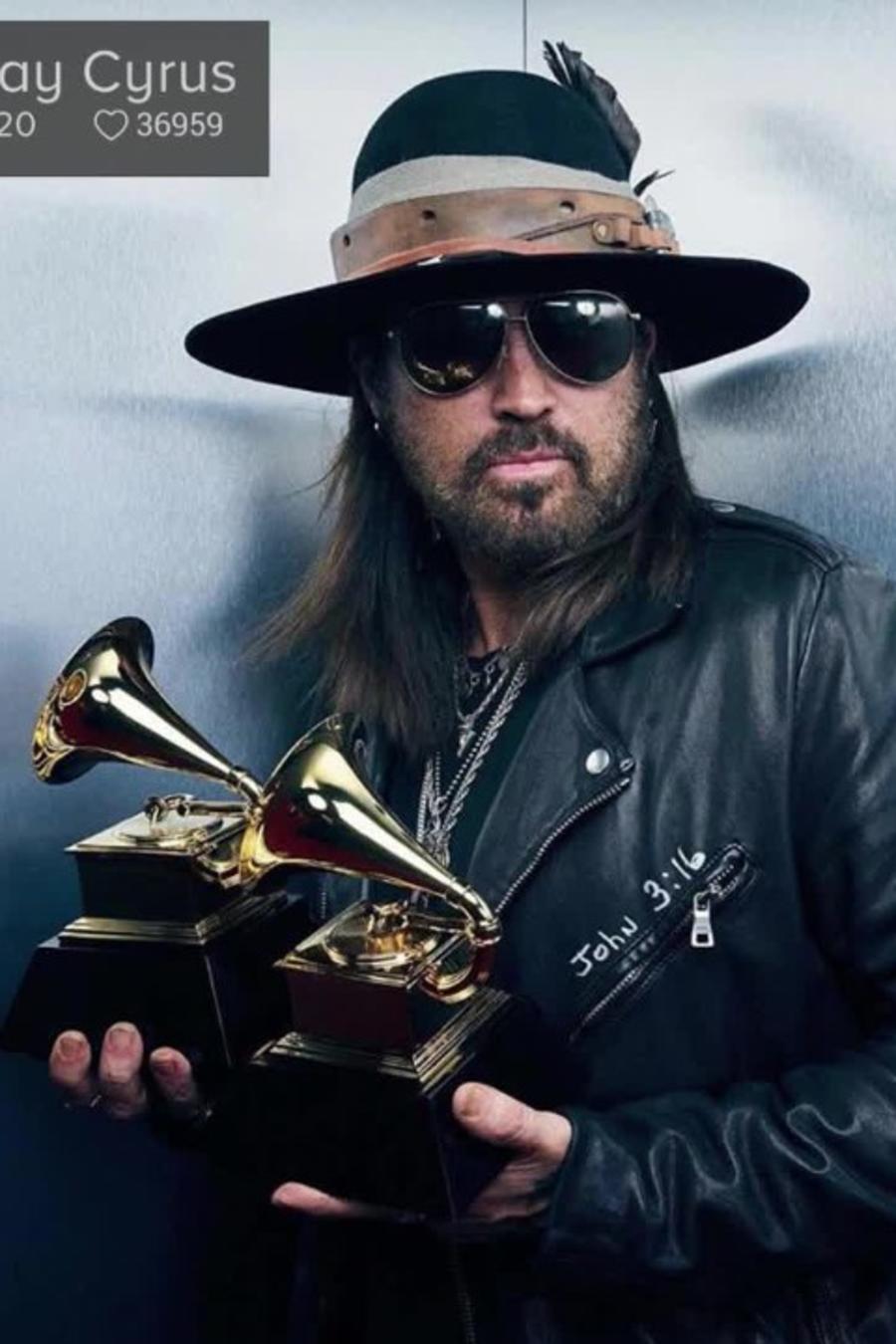 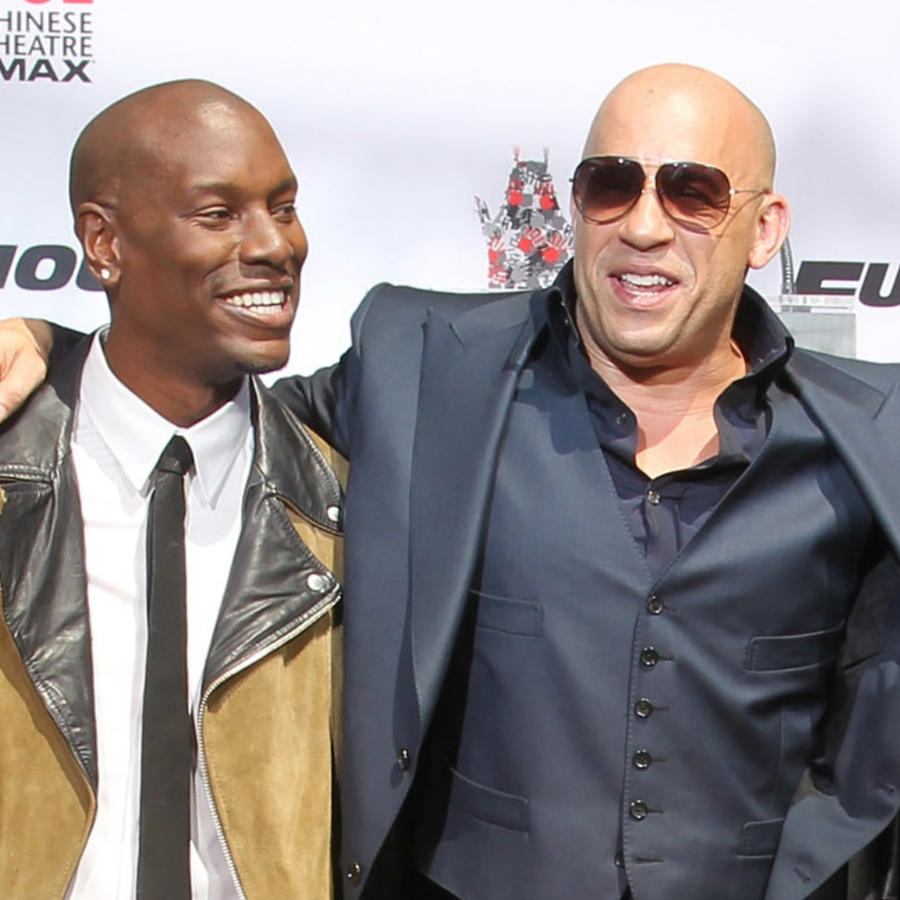 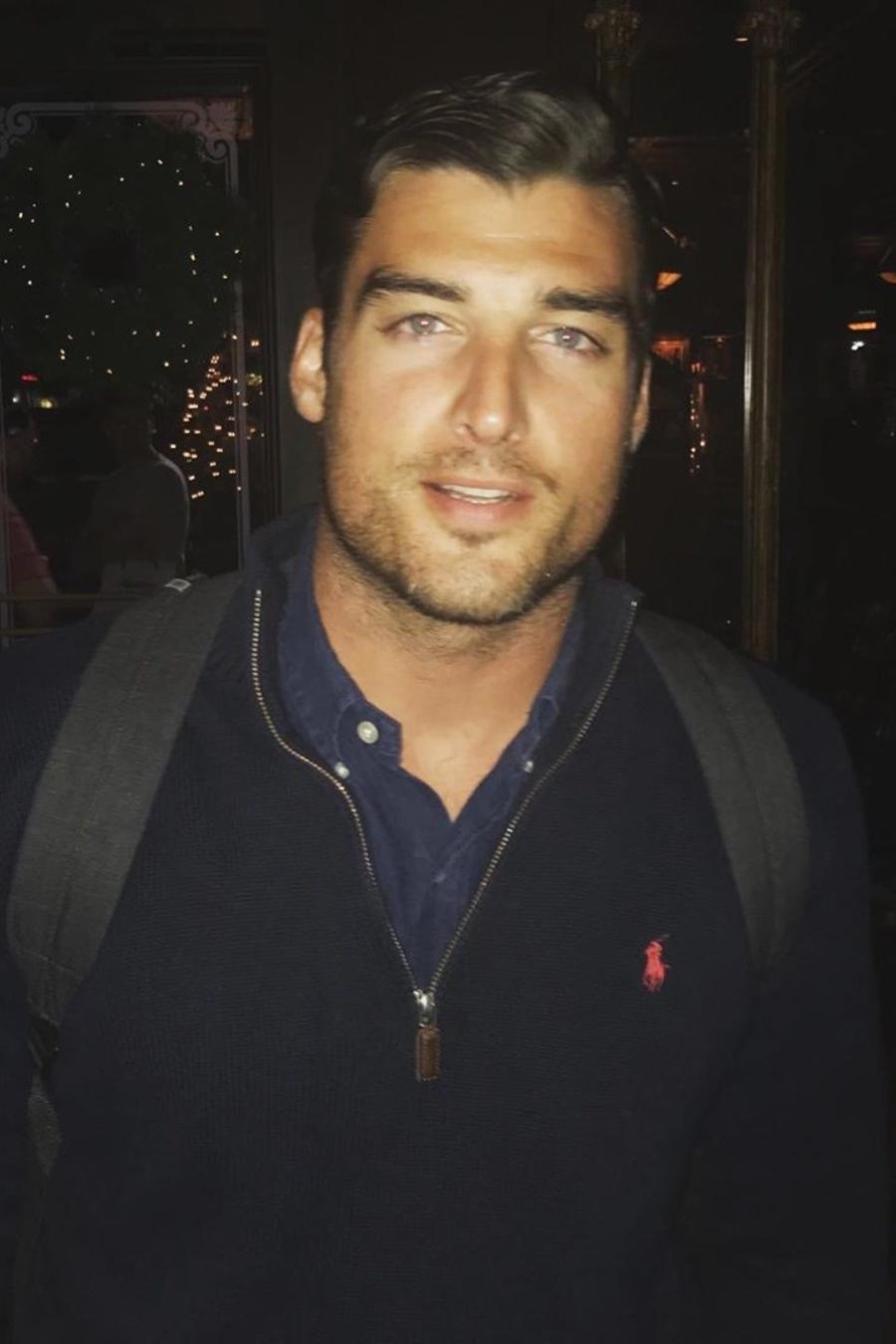 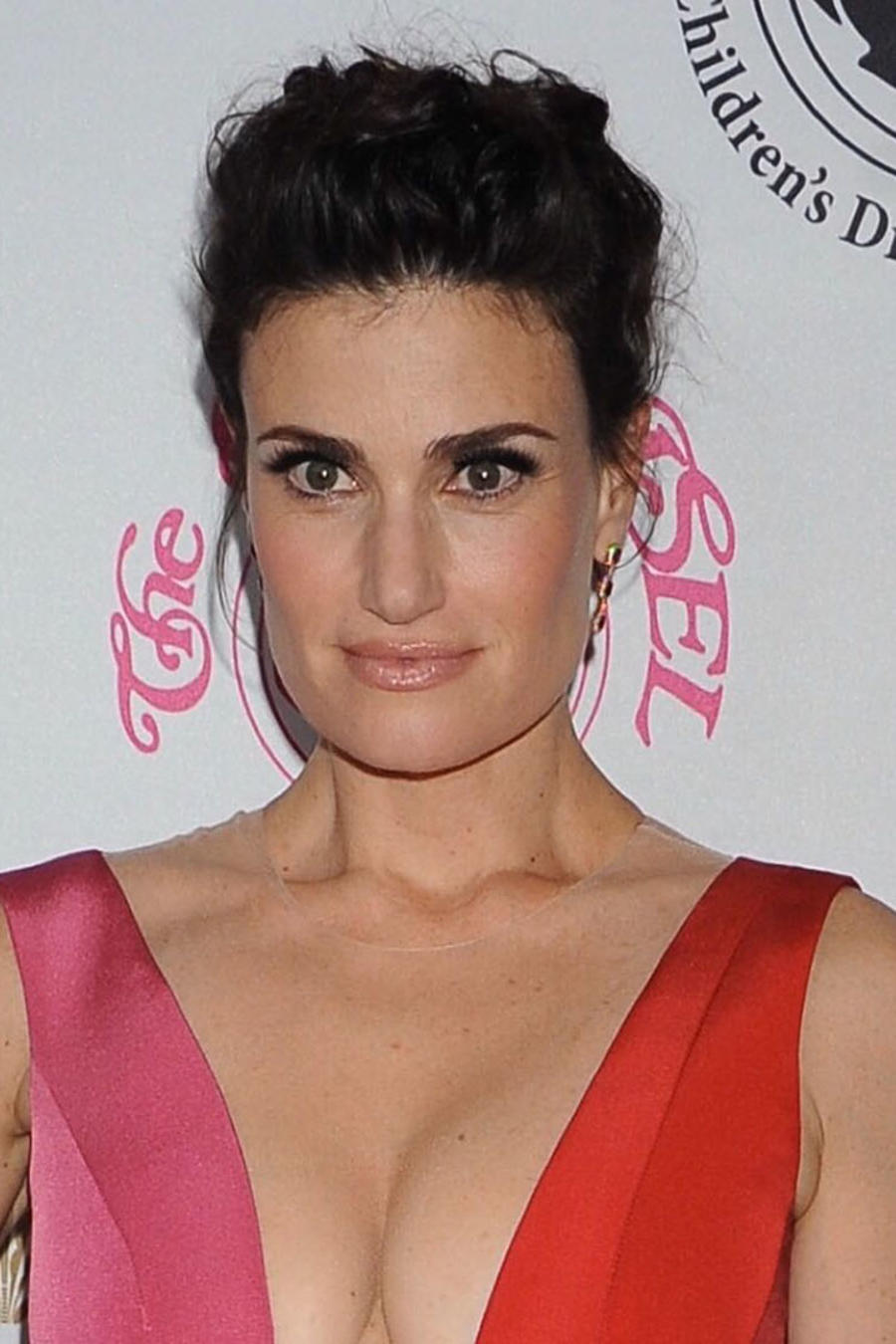 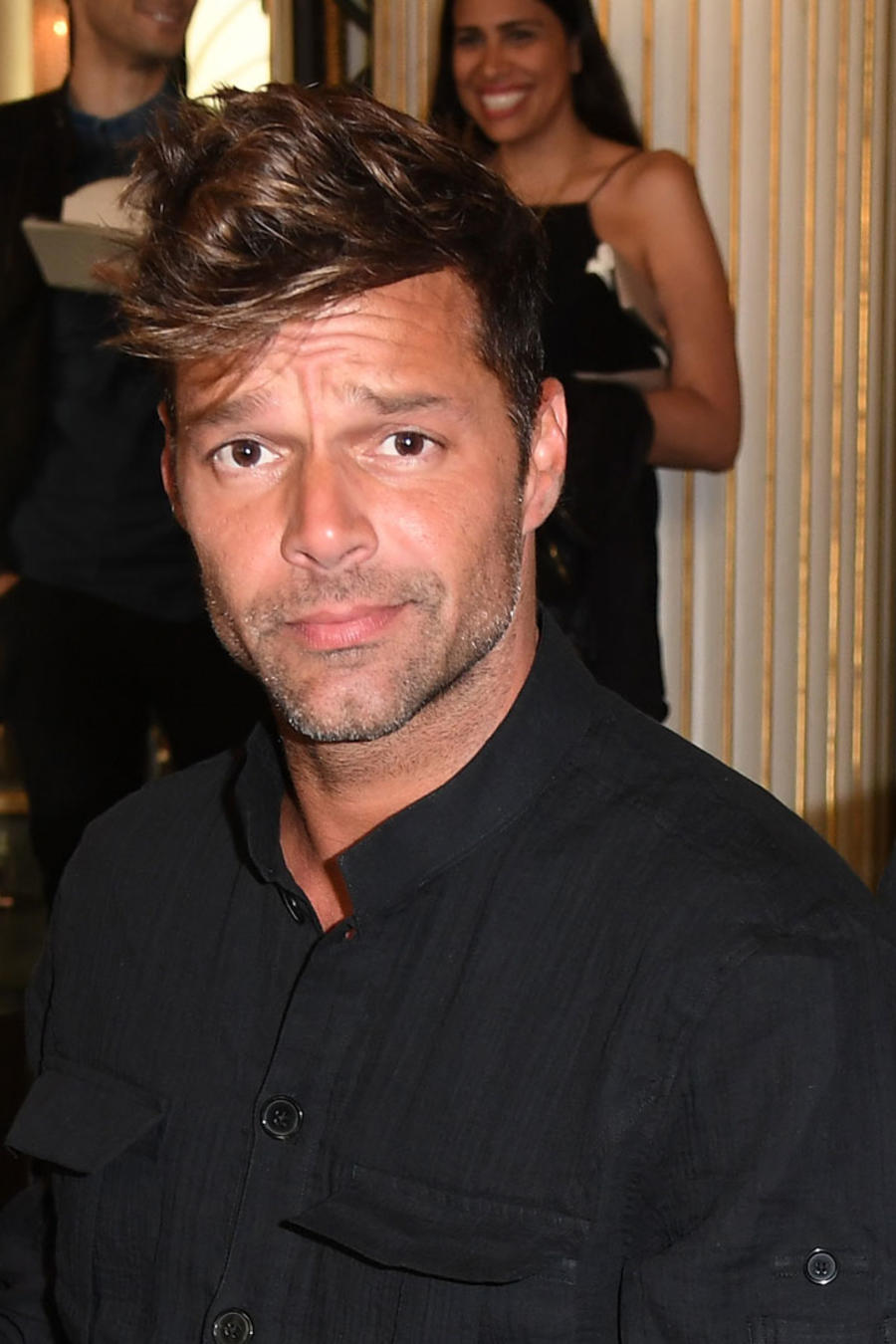 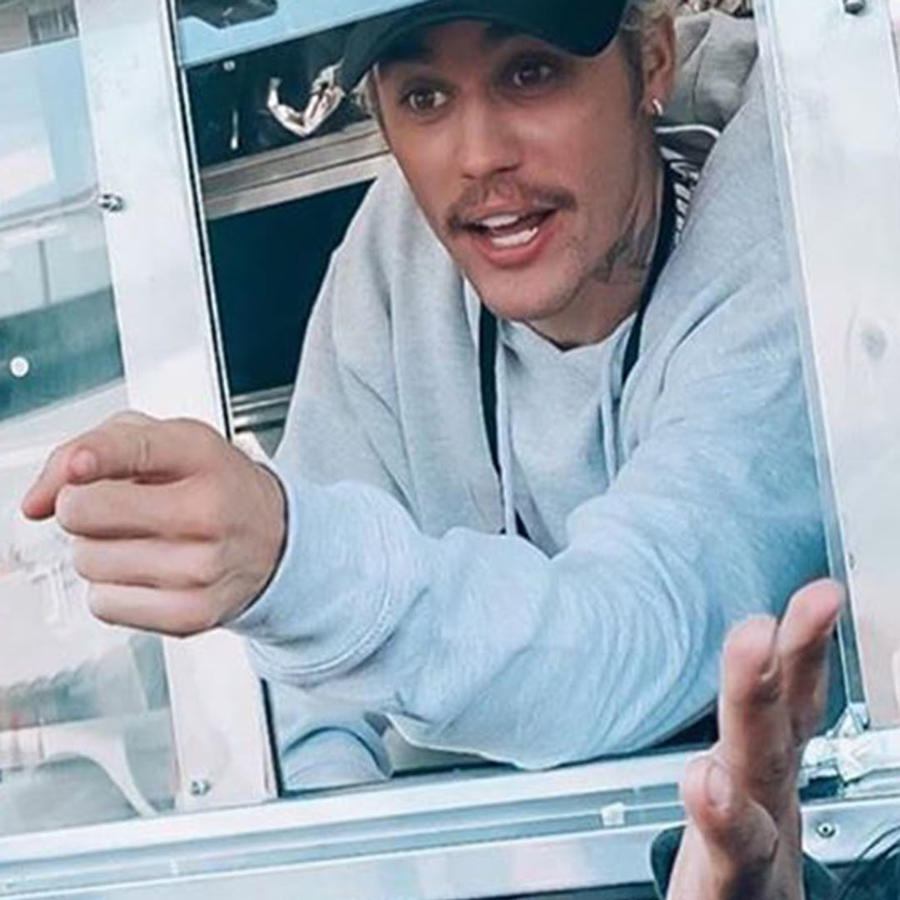 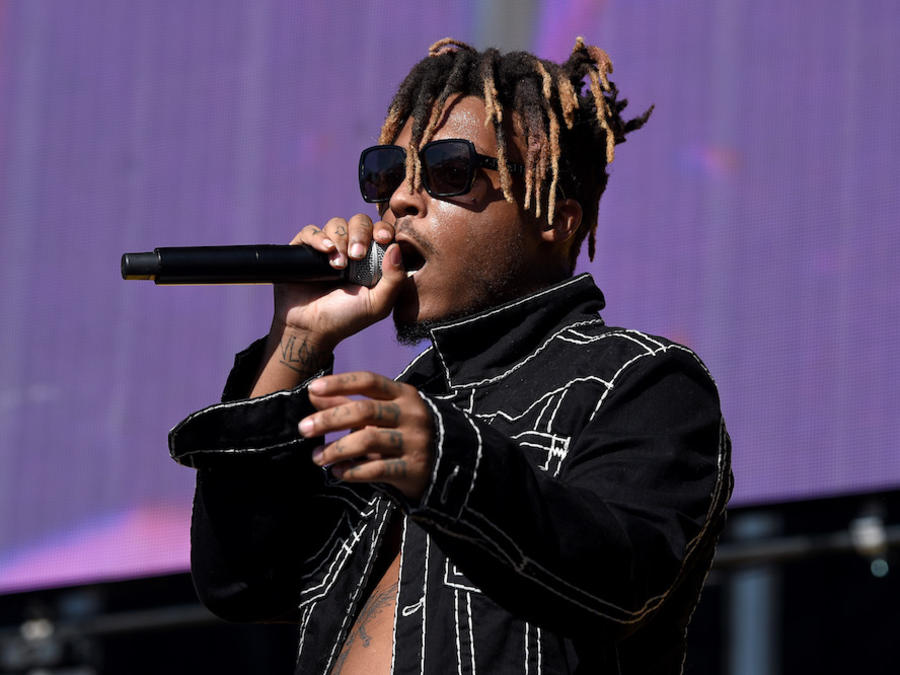 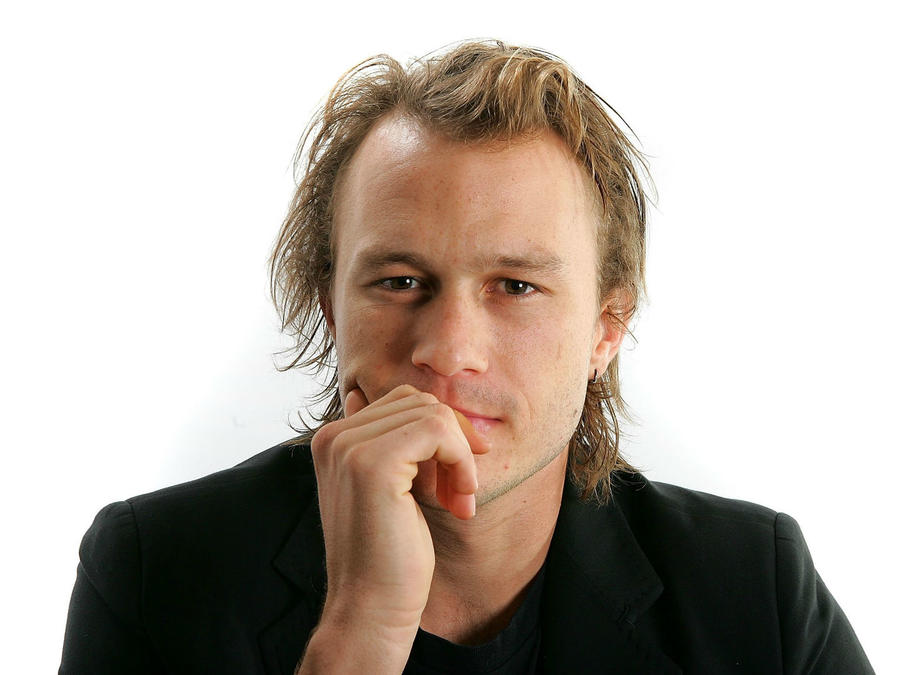 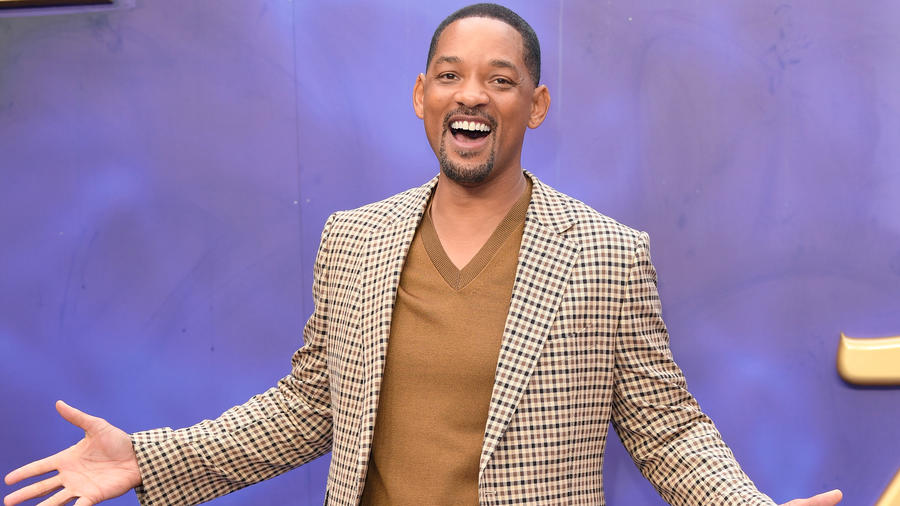 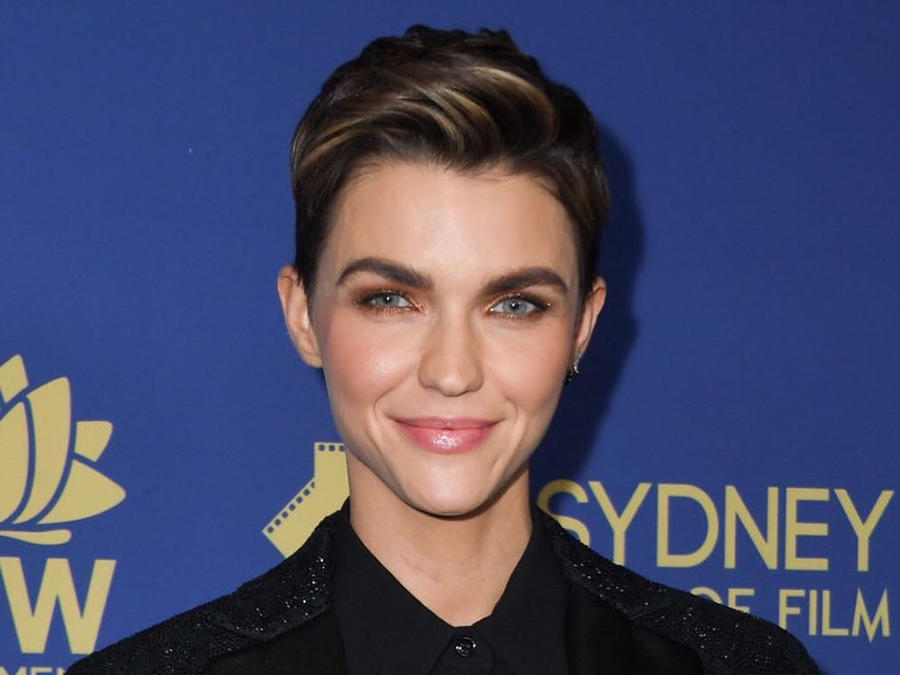 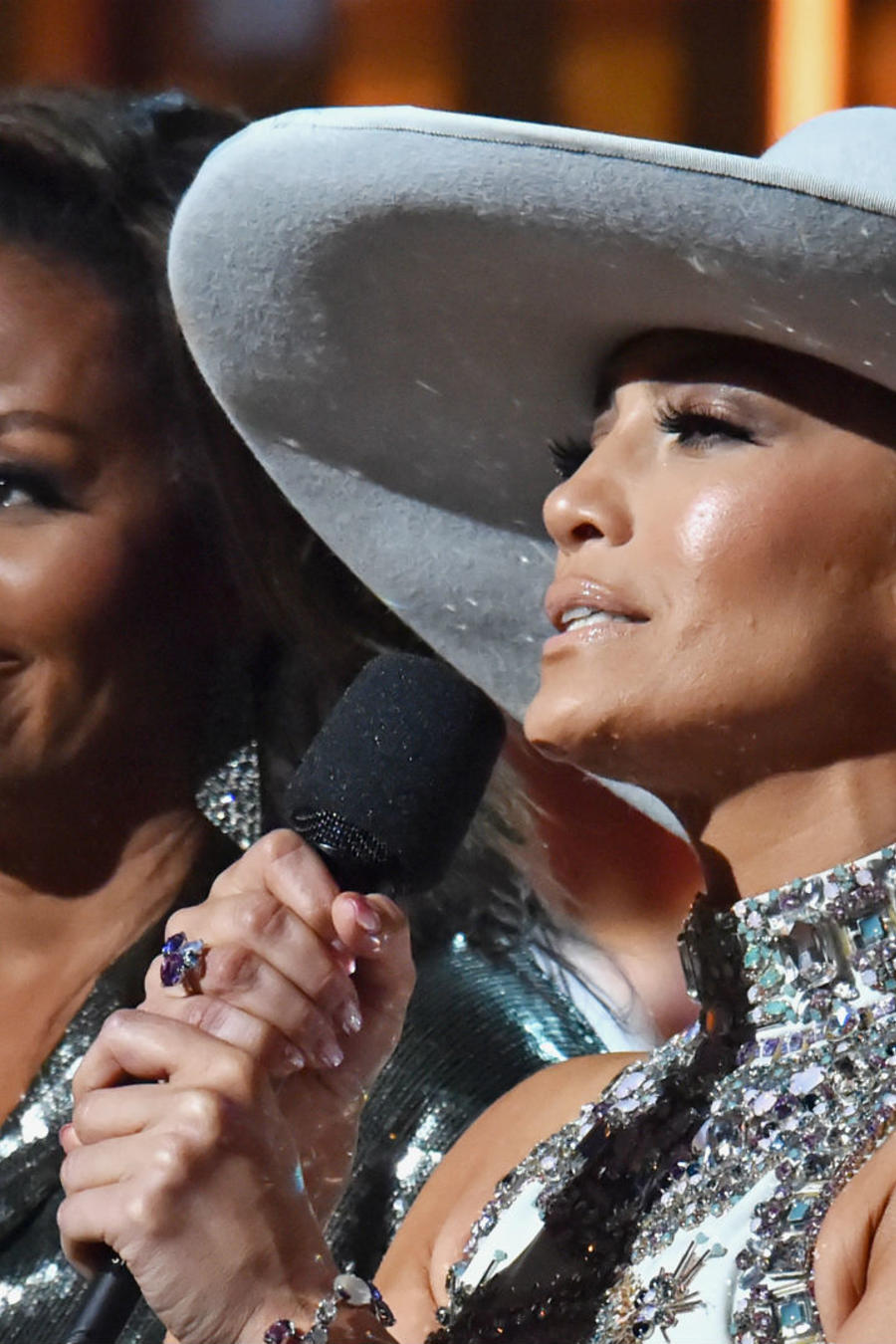 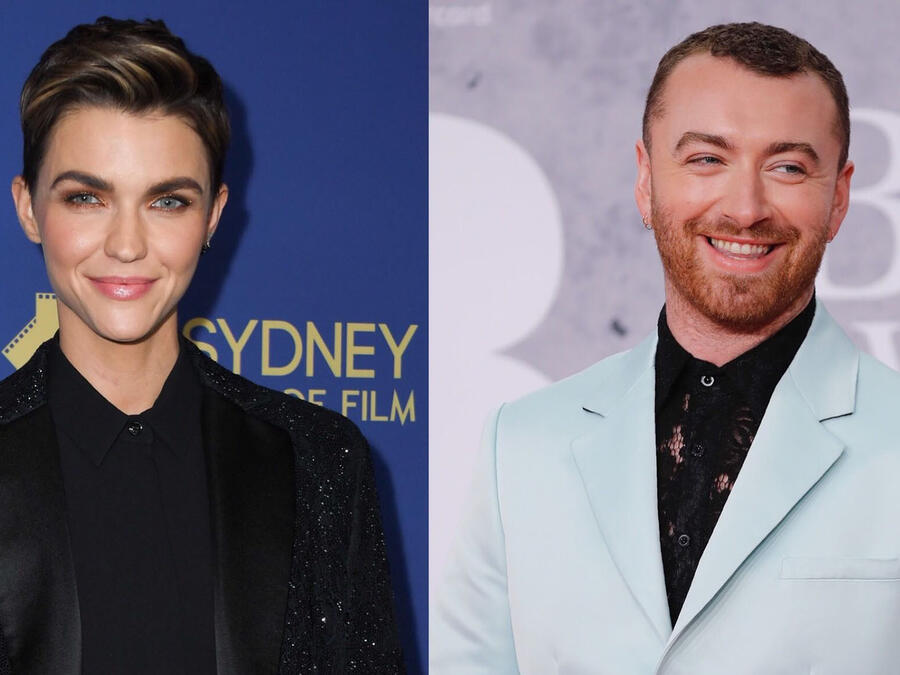