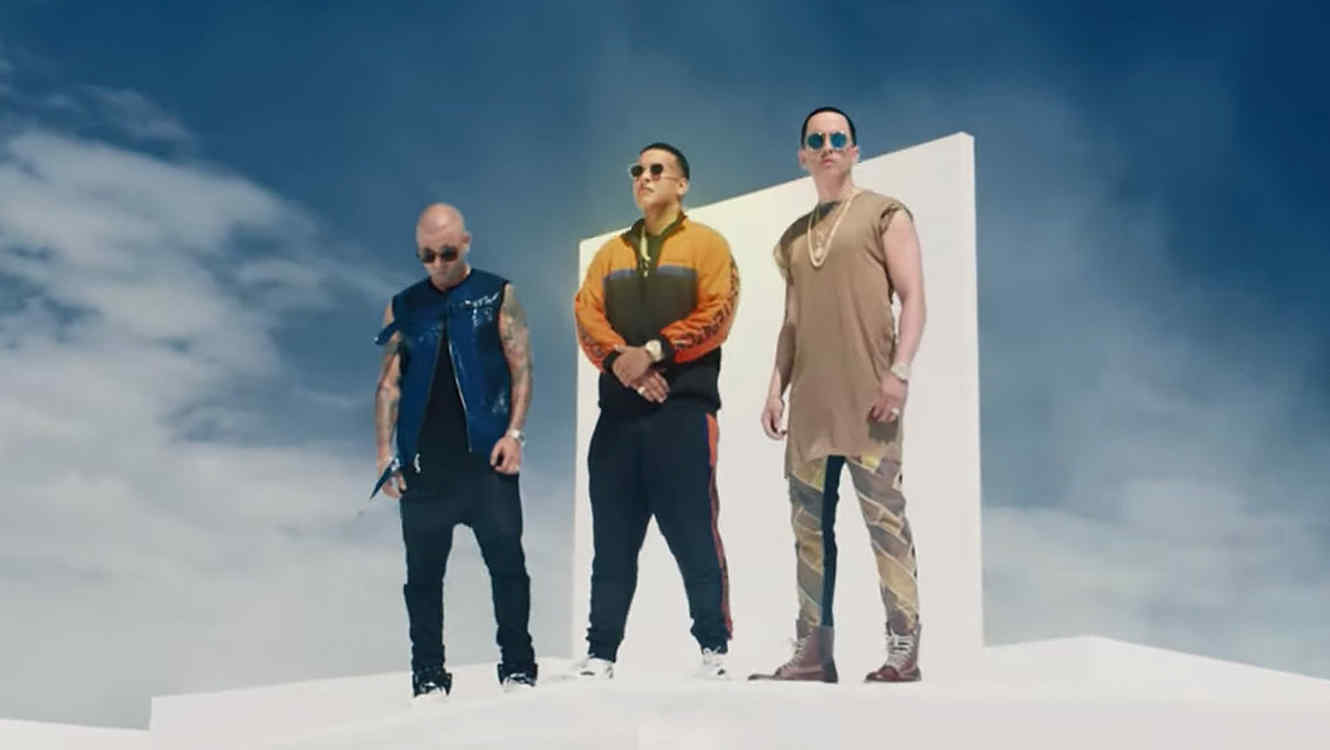 The 2019 Latin American Music Awards are going down next month, and the nominees are getting ready to shine during the show, which will be broadcast live on Telemundo from the Dolby Theater in Hollywood on Thursday, Oct. 17, at 8 p.m. ET.

One of the most competitive categories is for favorite video, which includes Camila’s “Te Confieso”; “La Respuesta” by Becky G with Maluma; Daddy Yankee and Wisin & Yandel’s “Si Supieras”; “En Guerra” by Sebastián Yatra and Camilo; and "R.I.P." by Sofia Reyes, featuring Rita Ora and Anitta.

Below, Billboard has gathered more details about each video to help fans vote for their favorite.

The selection of the music video category is based on videos submitted by record labels and independent producers and selected by a committee of industry professionals. The “producers’ choice award” considers the quality, content and creativity of the music video. The winner will be chosen by the fans along with the rest of the Latin AMAs.

Directed by Daniel Duran, the “La Respuesta” video shows Becky G and Maluma in a futuristic world where women rule. The clip was released in April.

The “Si Supieras” video, directed by Nuno Gomes, tells the story of a young boy who falls in love with a girl from school and is trying to get her attention. The clip has over 110 million views on YouTube.

The rhythmic song has a peculiar lyric in which Sofia, Rita and Anitta no longer believe in the stories of men, and they totally kill any lie. The colorful music video shows the trio’s dancing skills.

"En Guerra" carries the most powerful message of Yatra’s album. The song talks about the internal struggle of a human being and bullying. This video was released May 2, the international day of bullying. 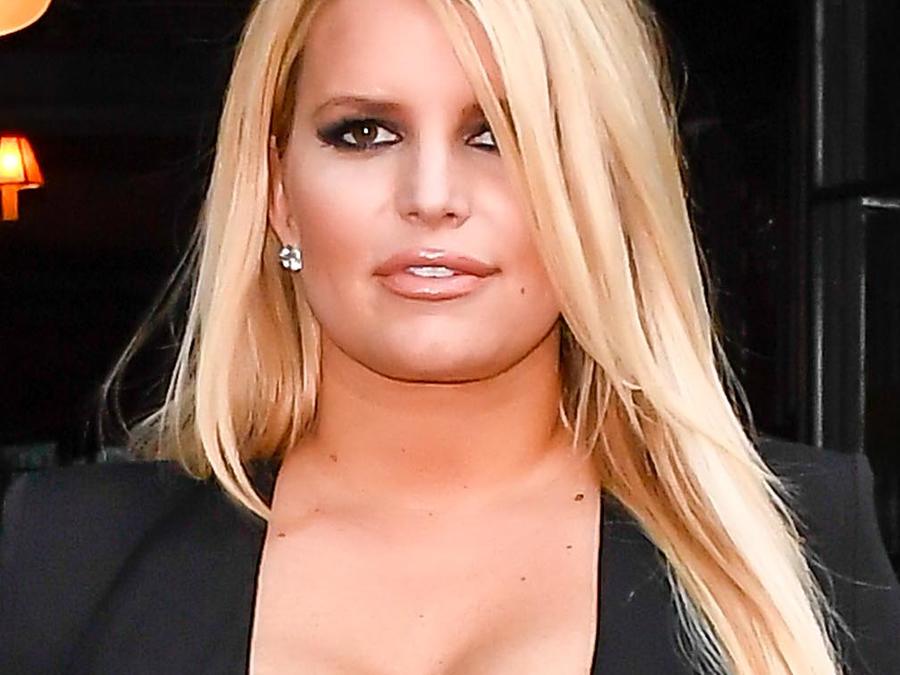 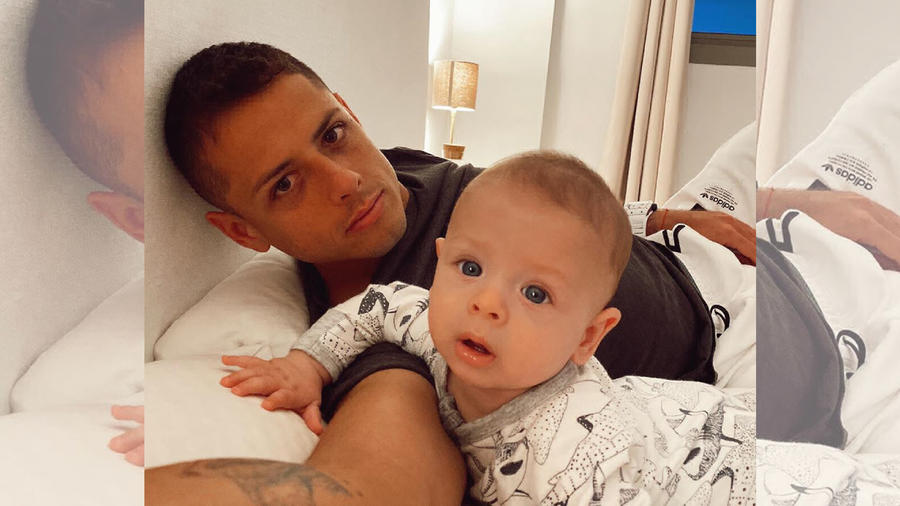 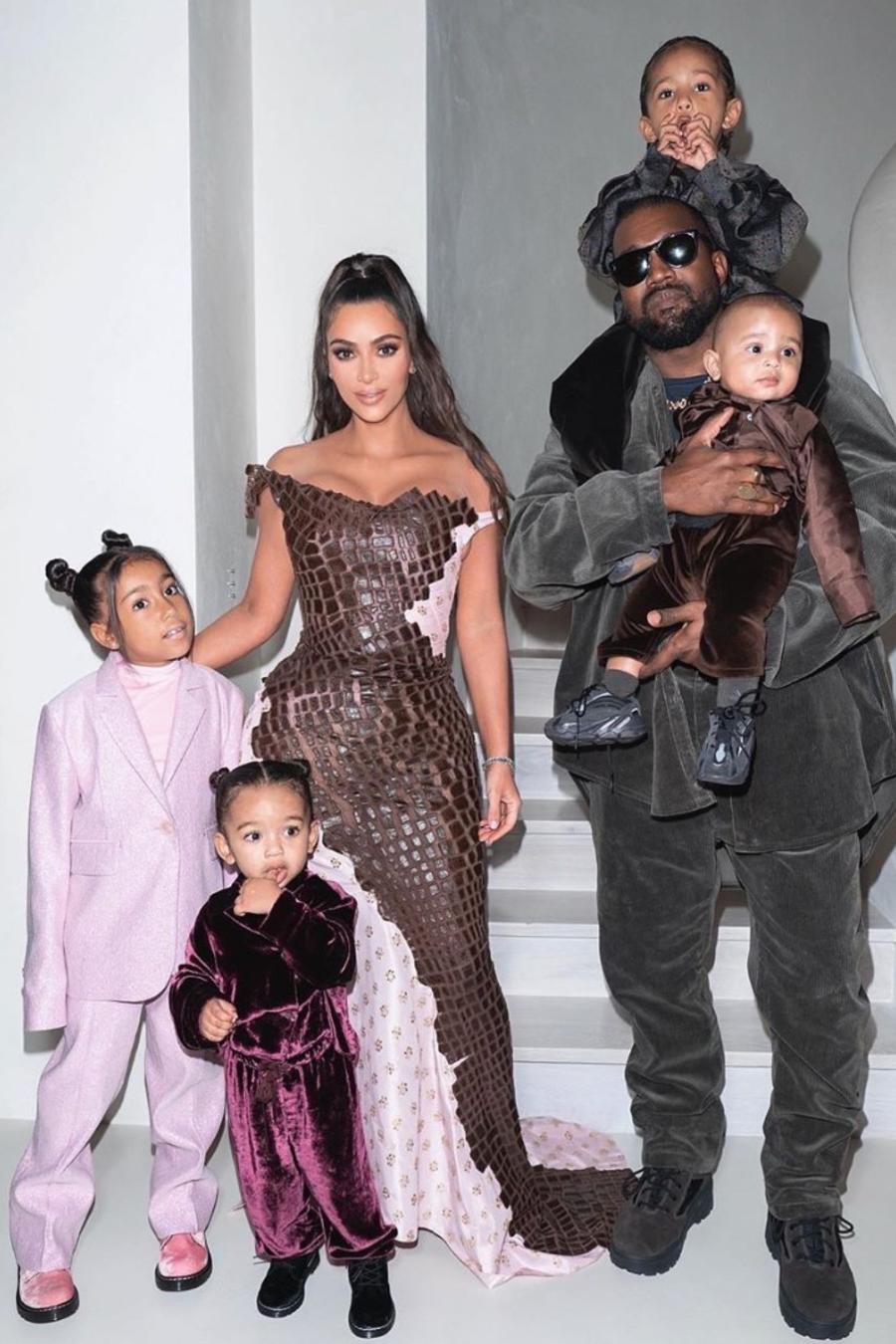 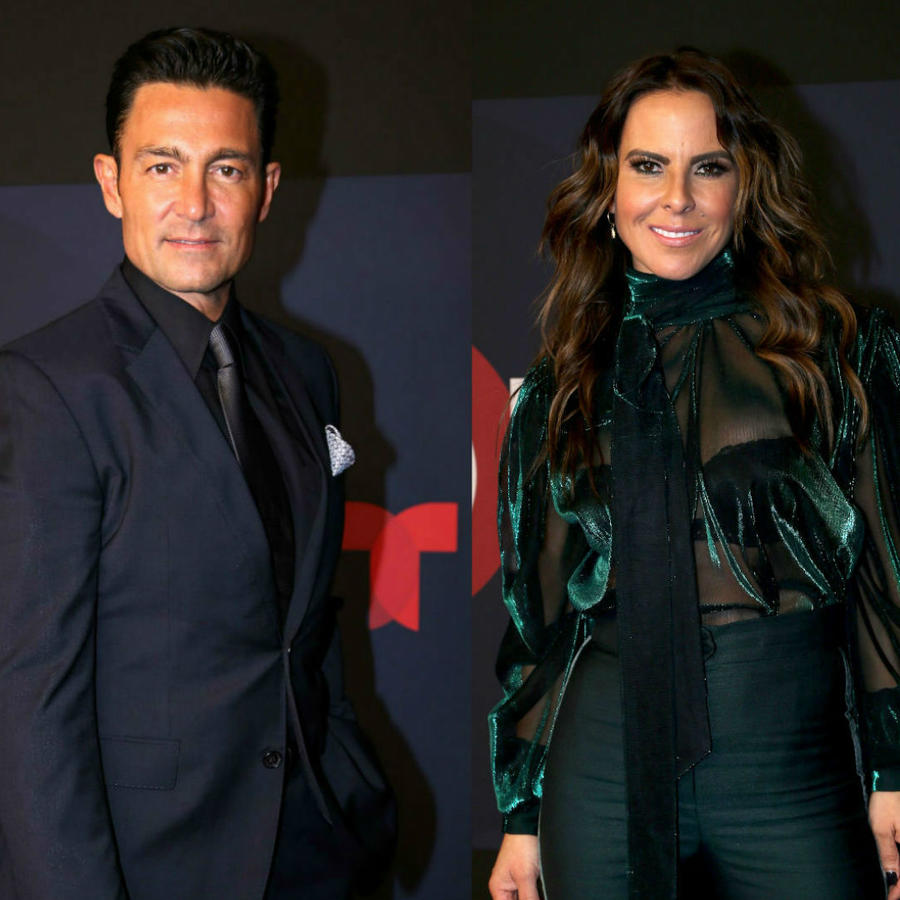 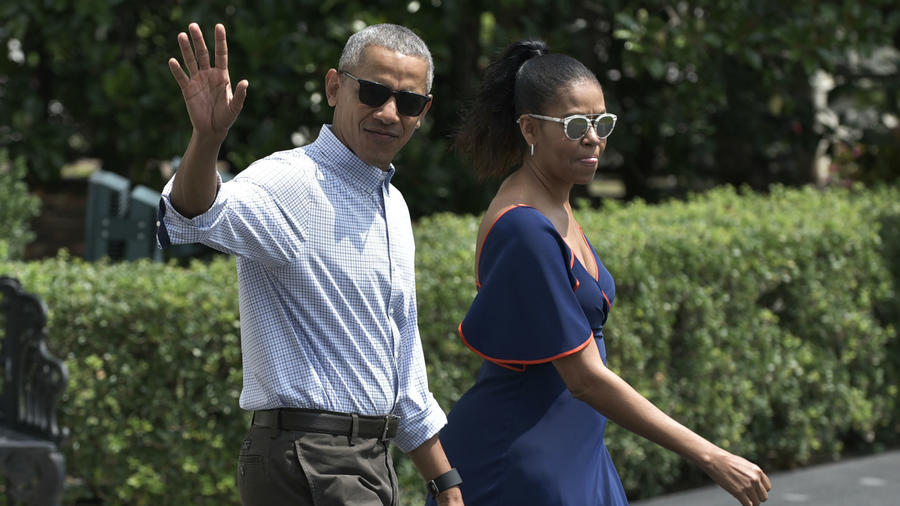 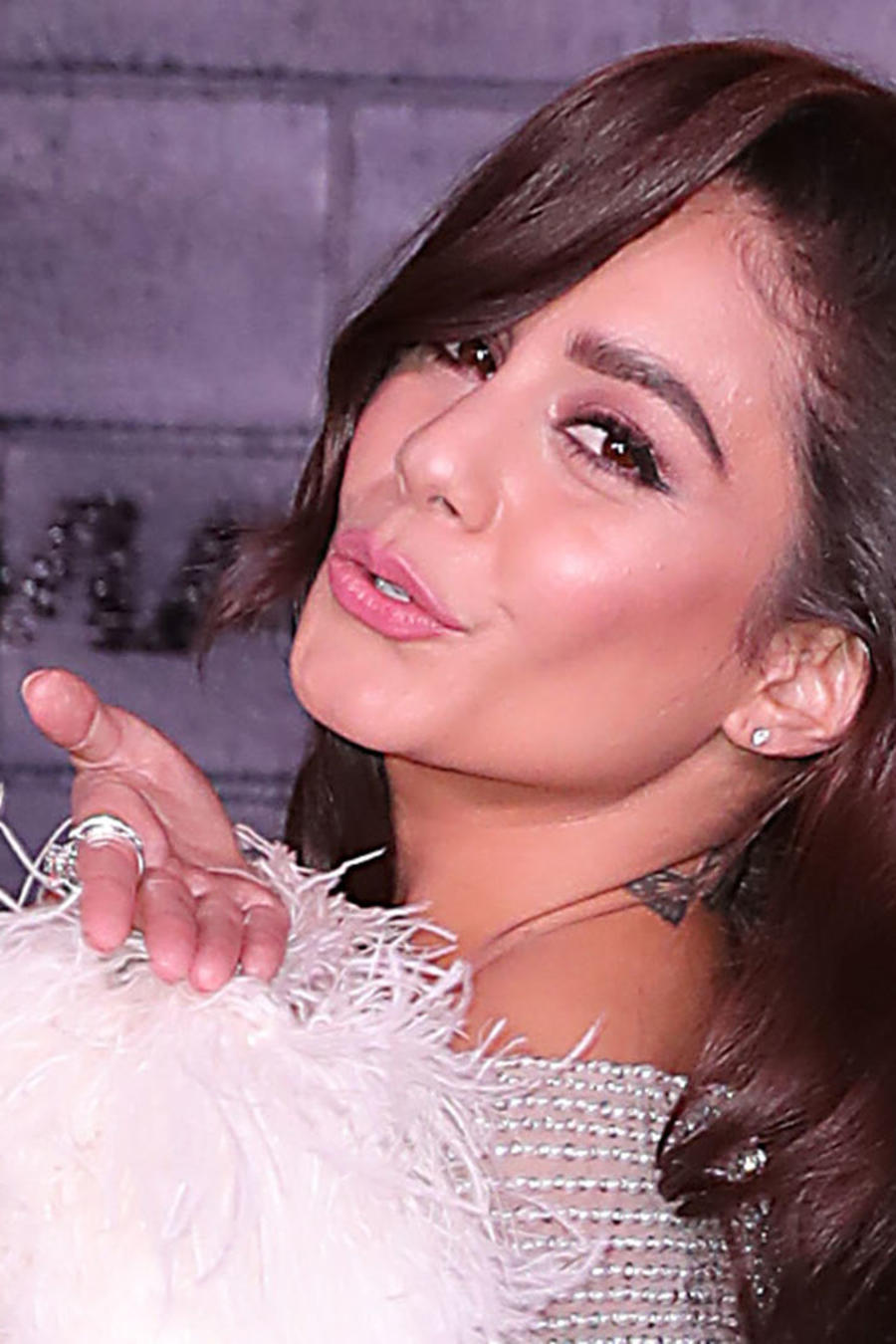 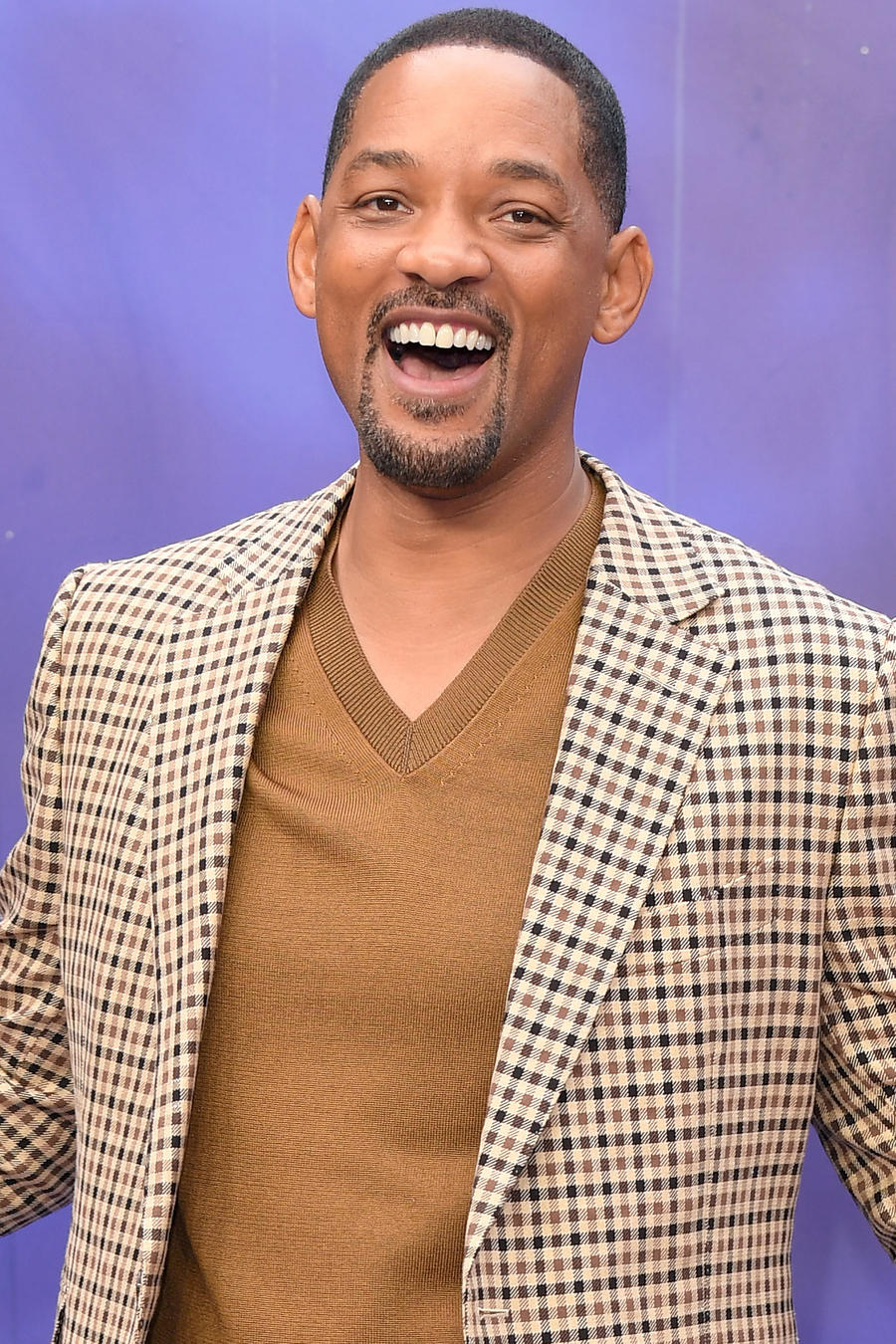 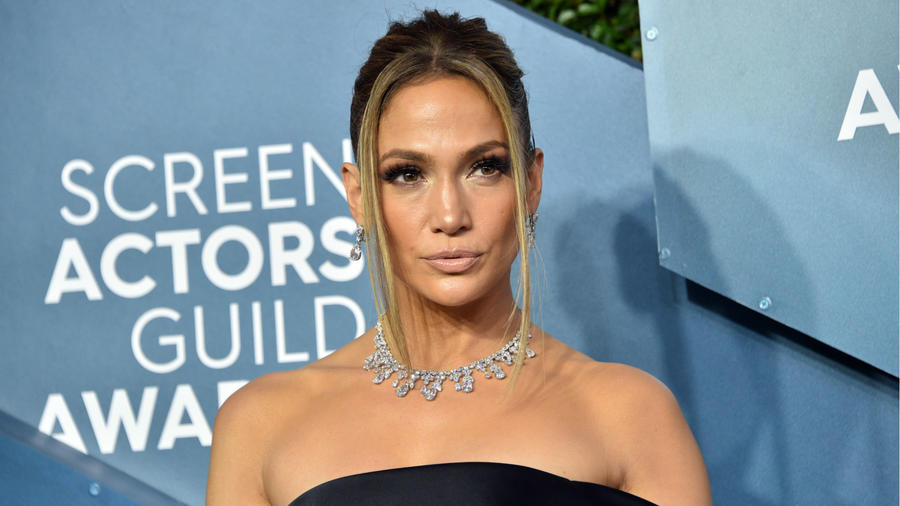 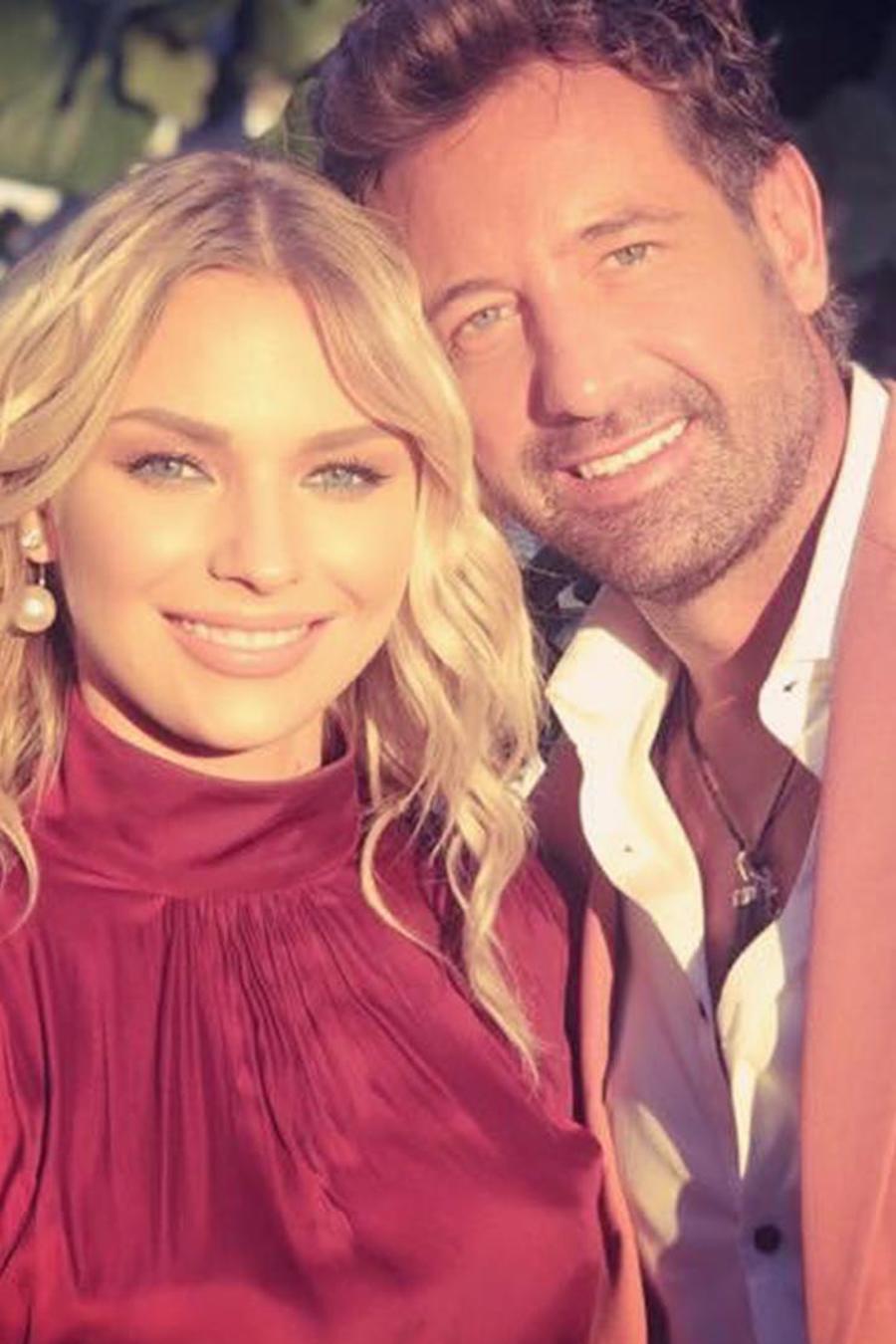 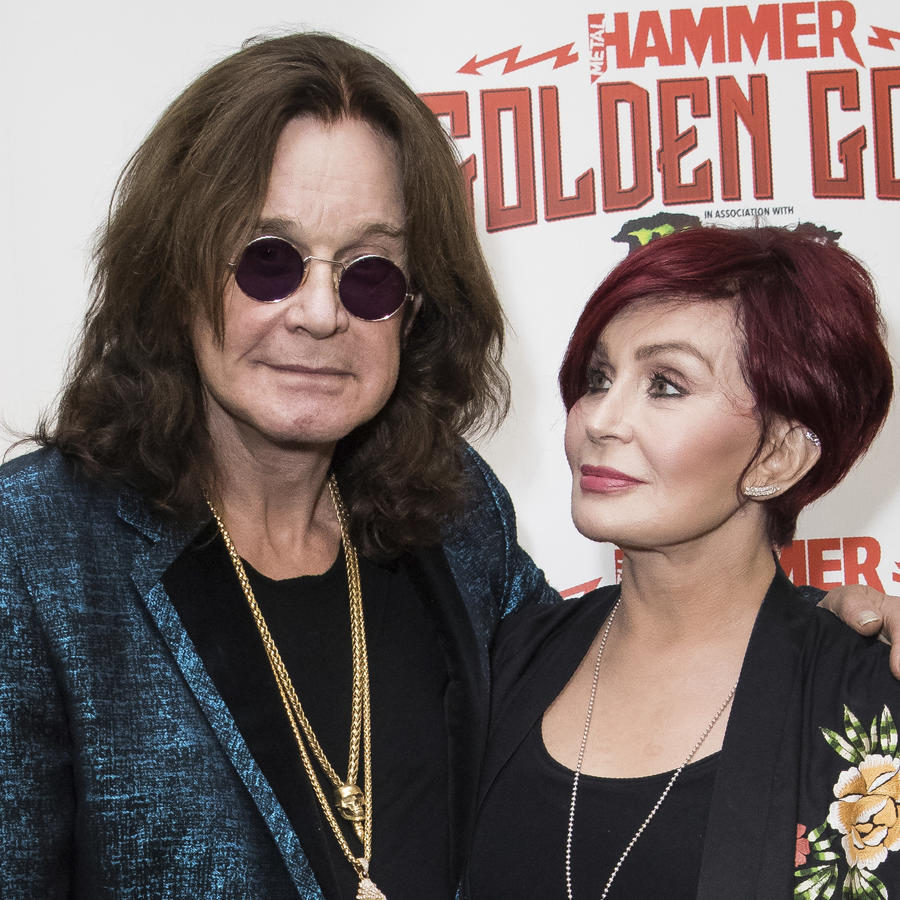 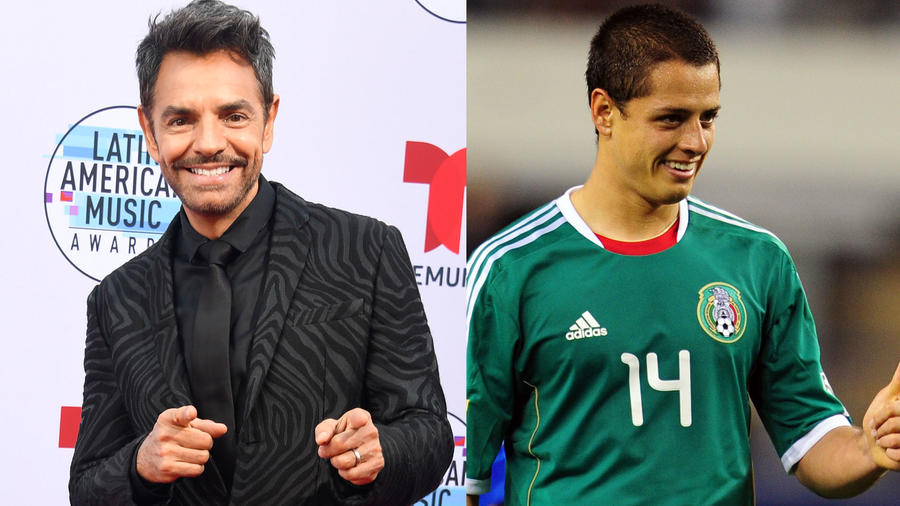