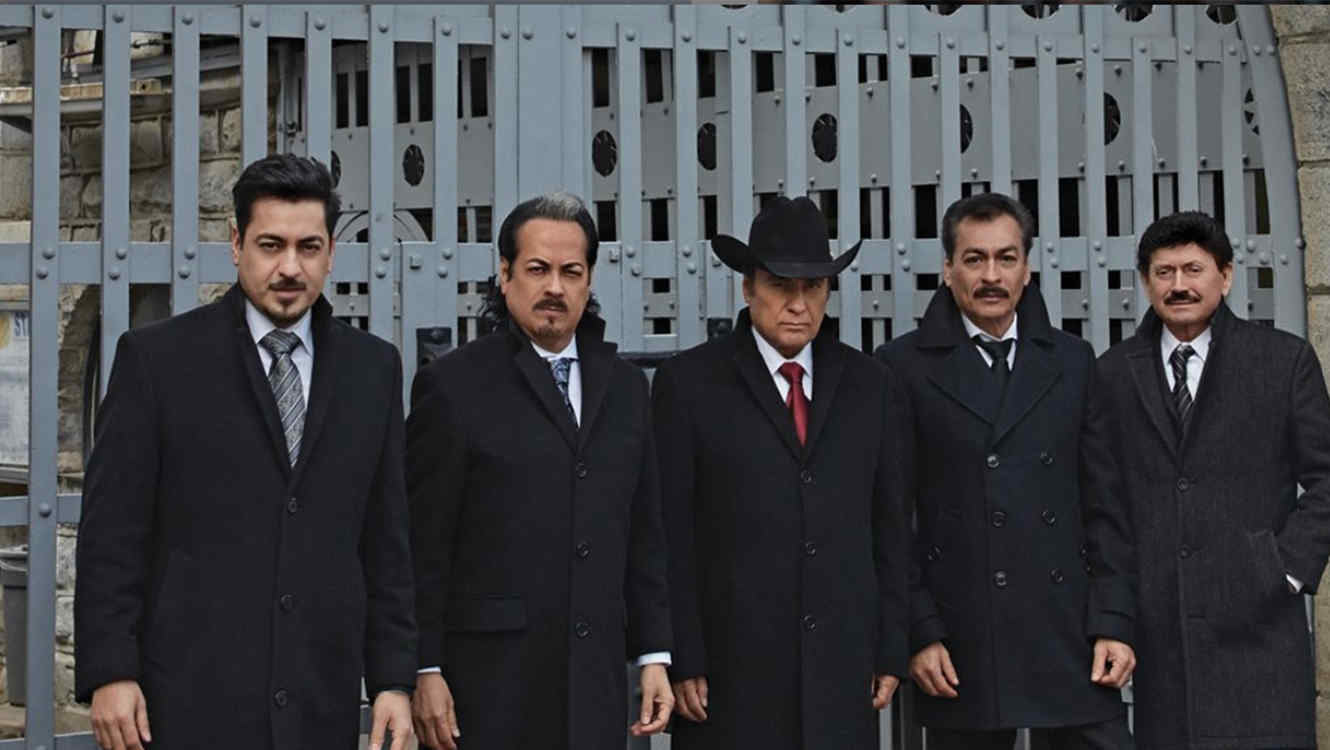 Los Tigres del Norte, one of the most popular and influential bands in the history of Latin music, released the first ever Spanish language version of Johnny Cash's iconic song ‘Folsom Prison Blues’. The song is the first advance release from their upcoming Netflix Original Documentary and landmark live album “Los Tigres del Norte at Folsom Prison”

“It was such a blessing to be able to support Los Tigres del Norte in this project.  For Ana Cristina, a multi-lingual songwriter who learned Spanish as her first language, collaborating with this legendary band on the translation of ‘Folsom Prison Blues’ was a particular honor.  We're both thrilled that the translation will reach new listeners and merge the two worlds of country and Latin music, while preserving the integrity and message of the original song. For us, and for Johnny Cash, music has no boundaries” said John Carter and Ana Cristina.

The groundbreaking documentary is “a journey into the world of Latino incarceration told through the songs of Los Tigres and the stories of Folsom’s inmates.” Up to date, many artists have sought permission but only Los Tigres del Norte’s act was authorized by the California Department of Corrections and Rehabilitation (“the CDCR”) to film and record at Folsom for the 50th Anniversary of Johnny Cash’s performance.

‘It's an honor to be releasing the first ever Spanish language version of Johnny Cash's iconic song ‘Folsom Prison Blues’.  Johnny Cash--his music and his humanity--is the inspiration for our new documentary and album.  Like us, he sings about the lost, the forgotten, and the powerless. Like us, he traveled to Folsom Prison to bring hope with his music.  Like us, he wanted to shine a light on issues of incarceration, which is especially important to our community now.  We are sincerely grateful to Ana Cristina & John Carter for all their support, and it's a true privilege to carry on Johnny Cash's tradition by bringing his music and spirit to our fans” said Los Tigres del Norte.

On Sept. 13, 2019 the Mayor of San Jose, CA will present Los Tigres del Norte with the keys to the city. On Sunday Sept. 15, 2019, the band will headline 'El Grito Los Angeles 2019' among multiple GRAMMY winners. The event is a free show in downtown Los Angeles that celebrates Mexican Heritage for thousands of people. 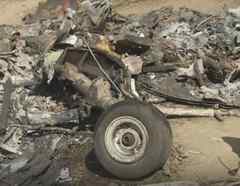 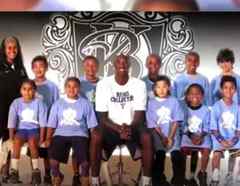 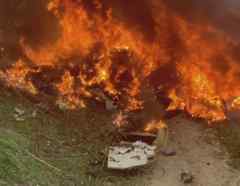 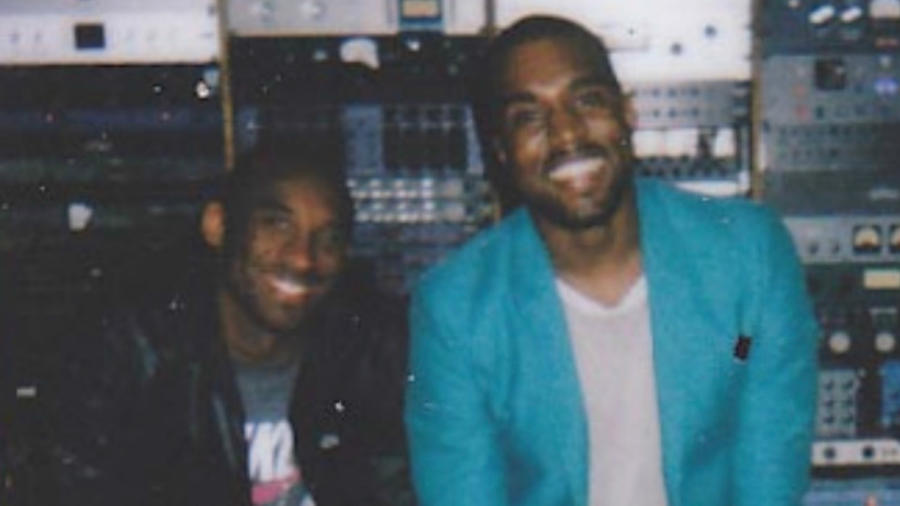 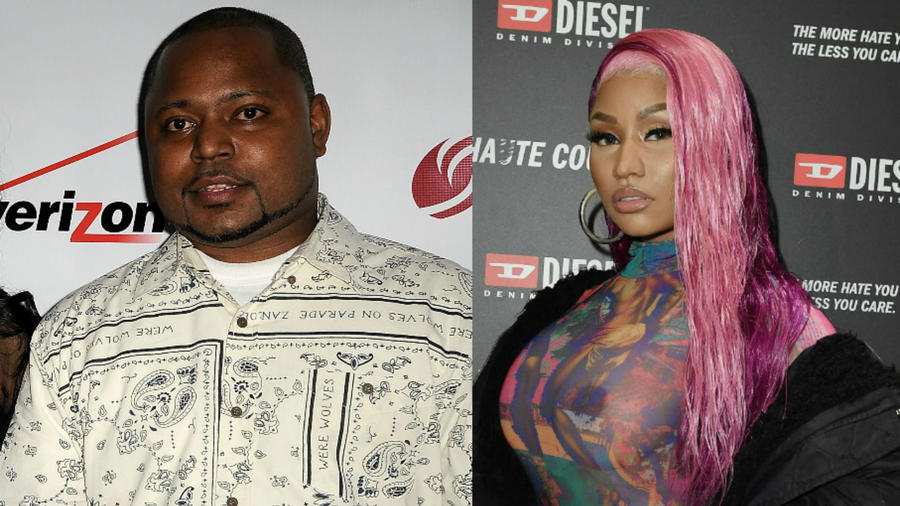 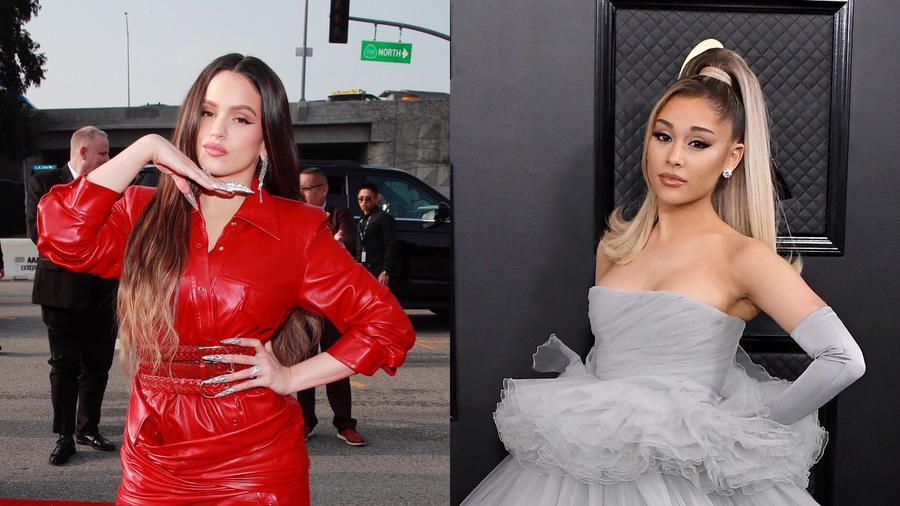 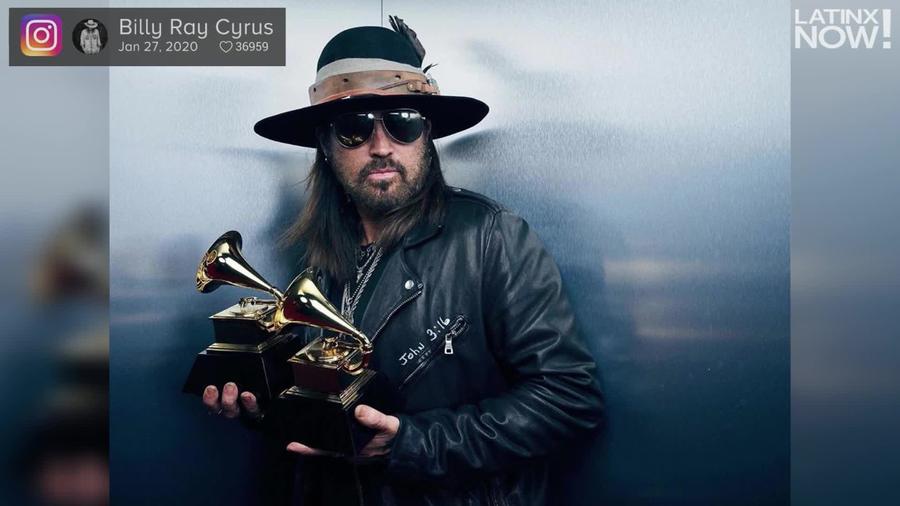 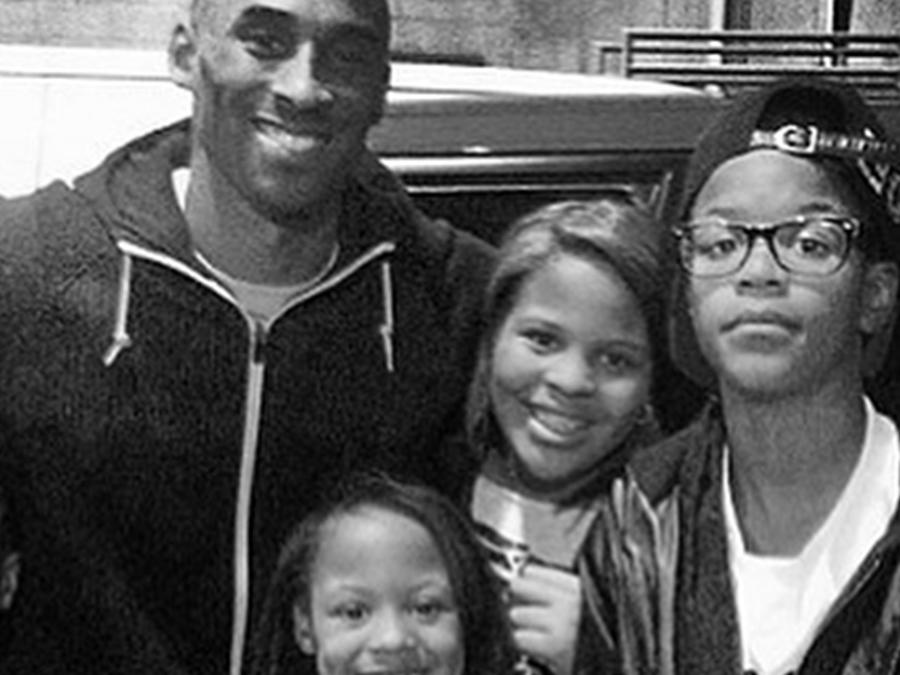 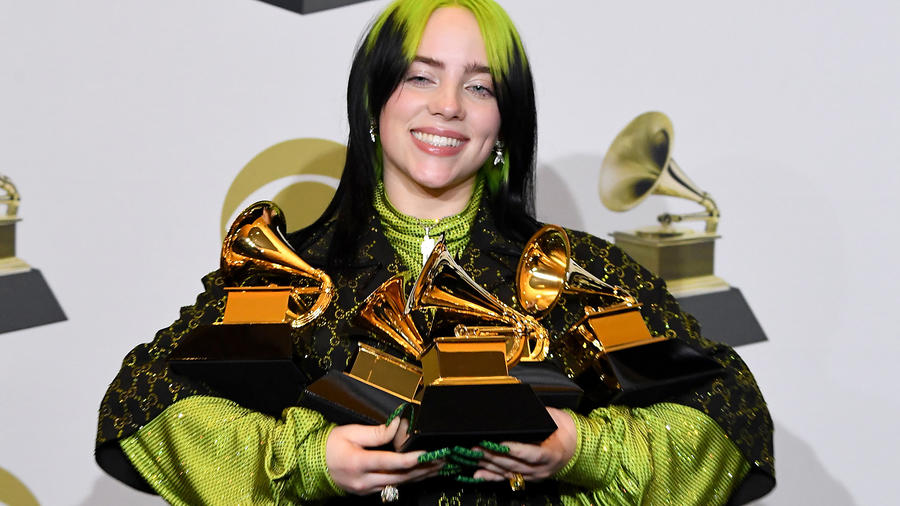 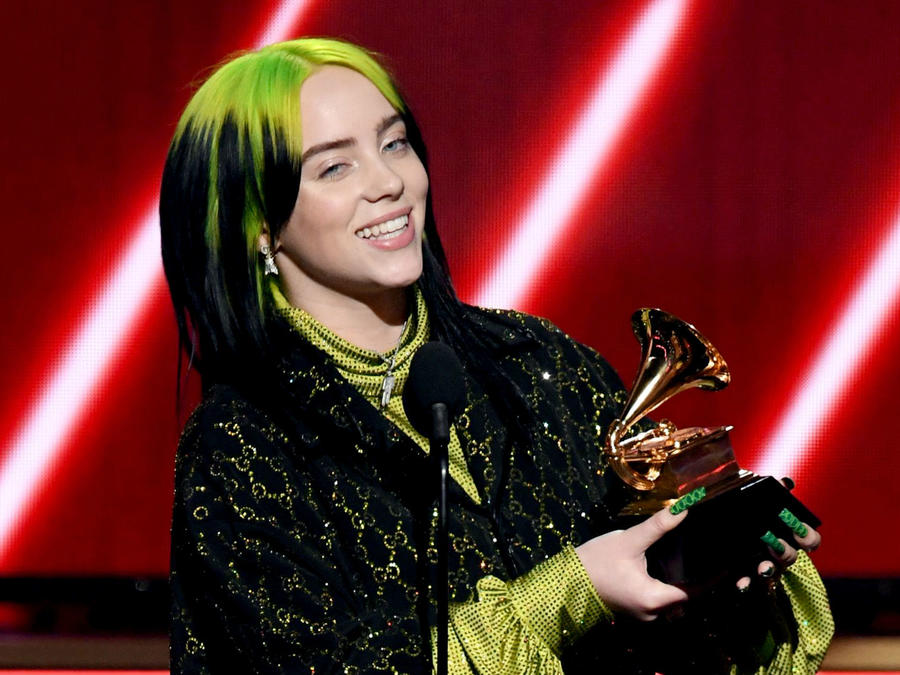 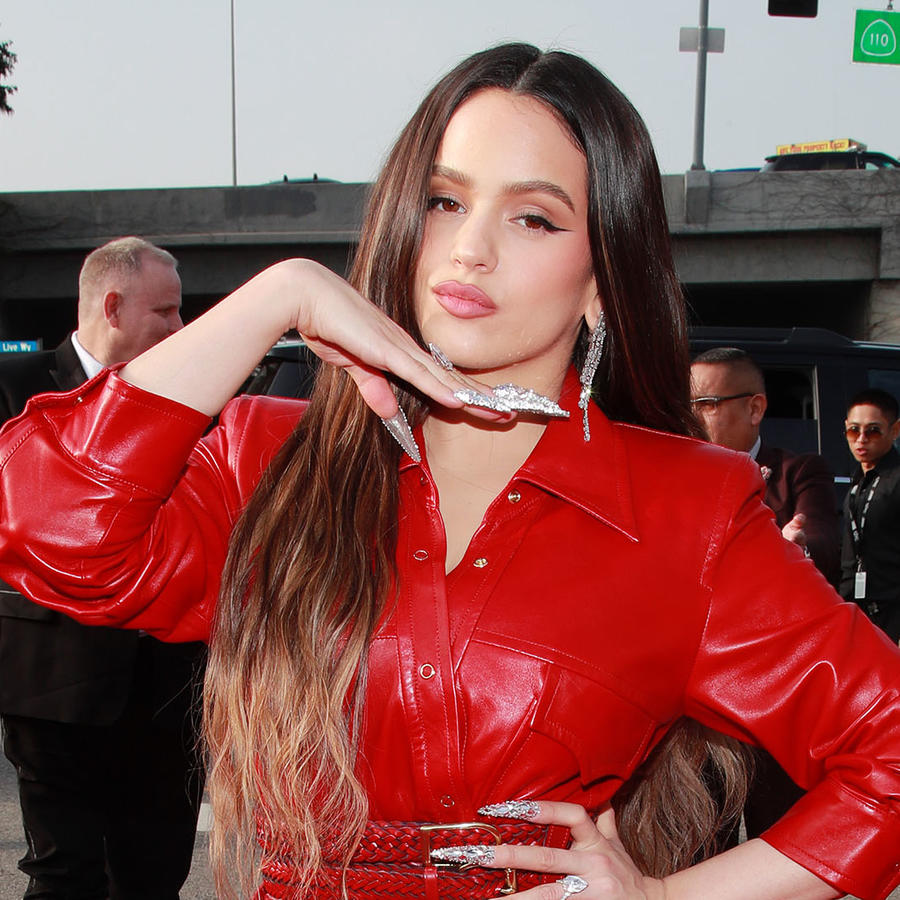 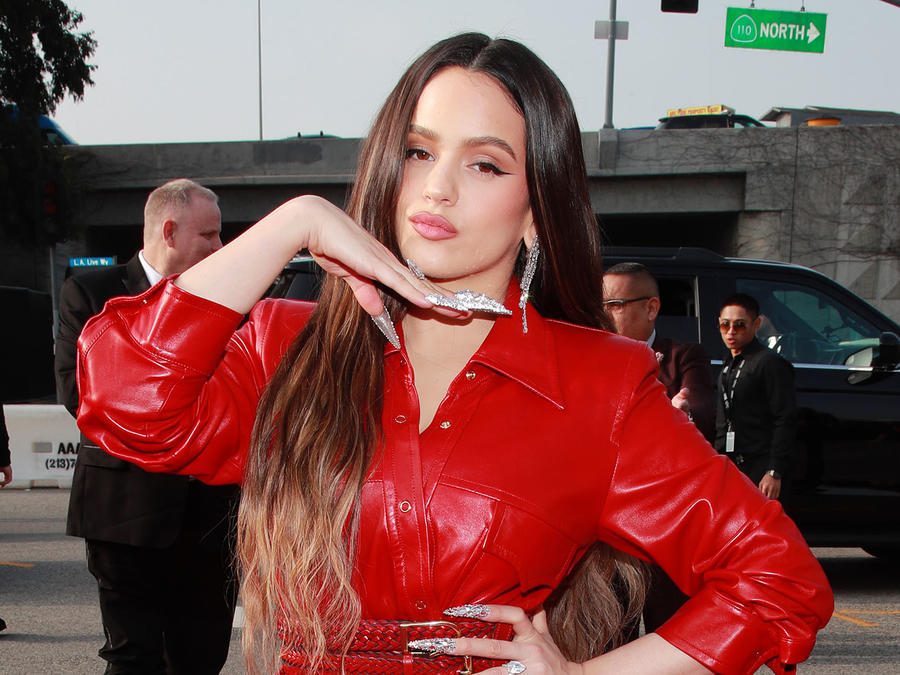 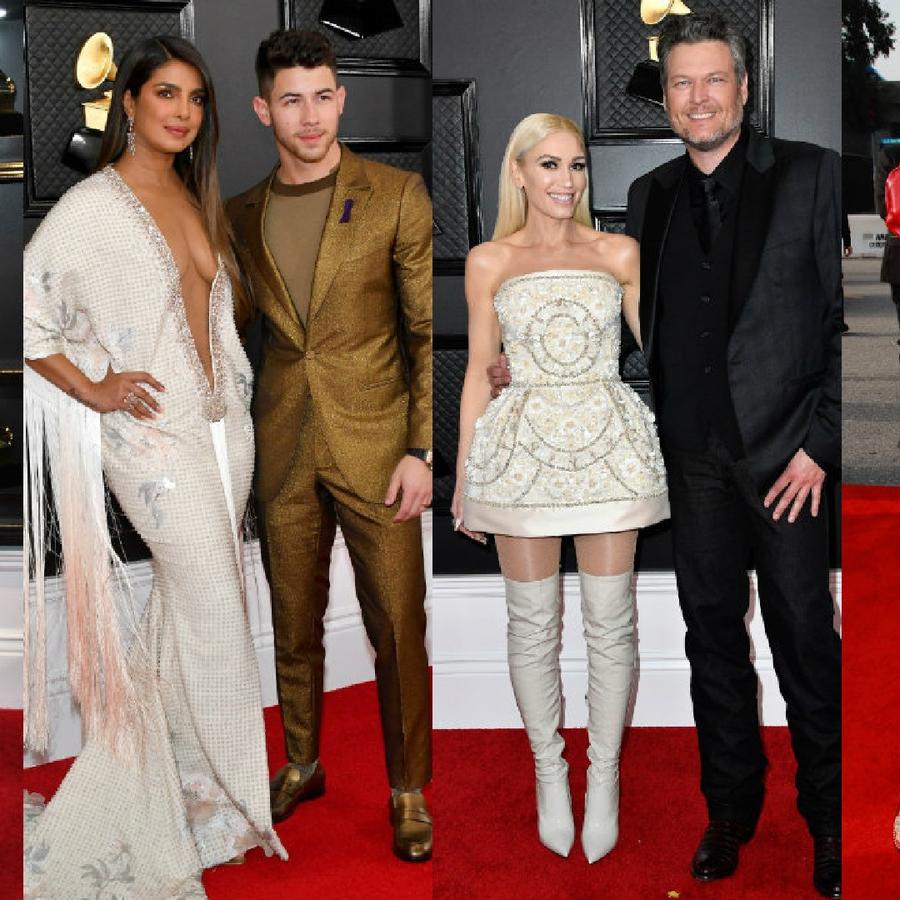 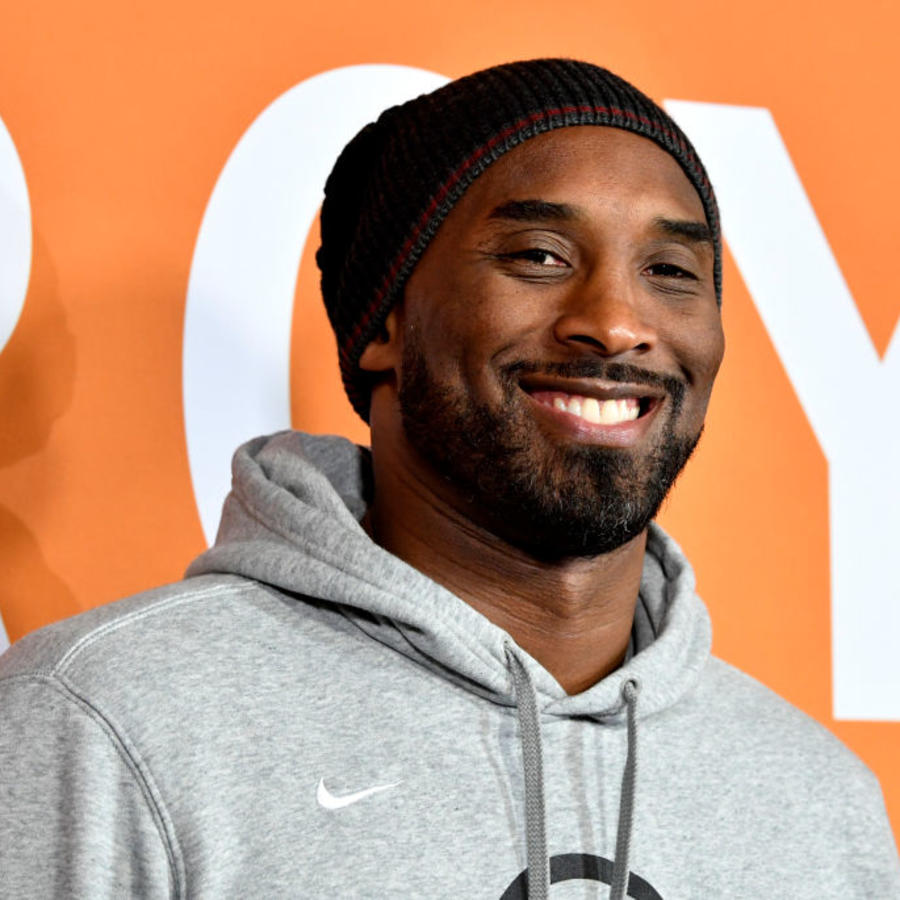 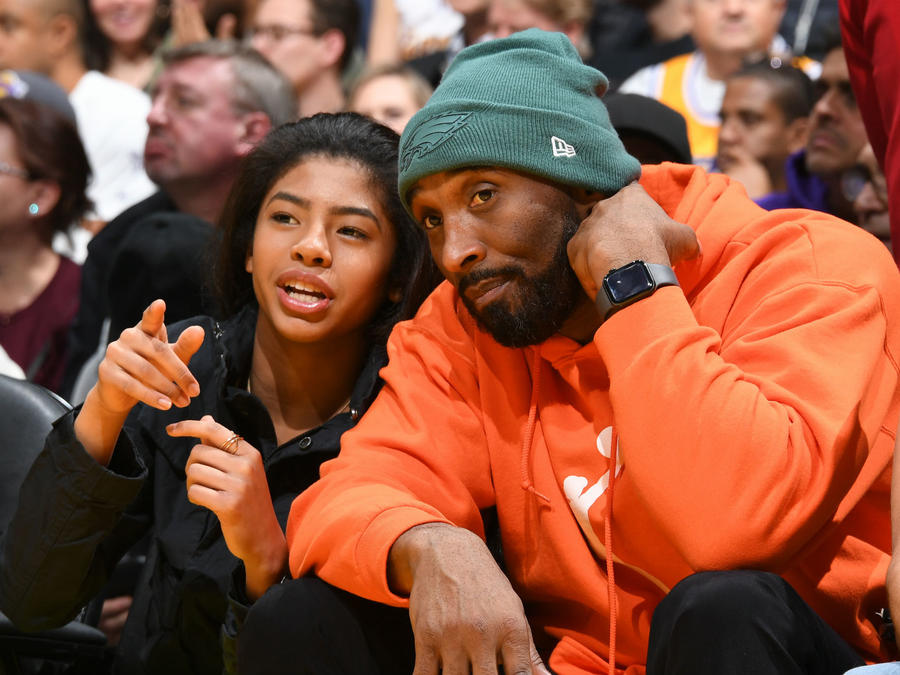