Filmed in 2018, exactly 50 years after Cash’s landmark concert at the infamous California prison, it’s the opener to the only concert the California Department of Corrections and Rehabilitations authorized to film and record at Folsom for the anniversary.

“We have come to Folsom prison to be with those who lost their way, and those who have been forgotten,” said Los Tigres in the documentary. “We’ve come here to bring our music into their lives, 50 years after the most famous prison concert in history when the legendary Johnny Cash played Folsom. We have always felt a deep bond with Johnny Cash and his music... [which] like ours, is about those who struggle, the marginalized, and the voiceless.”

The connections between the guitar-based, locomotive country sound of Johnny Cash and Los Tigres’ norteño sound are socially and musically obvious. Norteño has a long history of affinity with the country, down to the garb that its musicians wear. But this particular rendition of “Folsom Prison Blues,” which pays sonic homage to Cash in its use of guitar, has an added value: its Spanish version was written by Los Tigres in collaboration with Cash’s daughter-in-law Ana Cristina Cash. In another twist, the song and upcoming album were produced by Oscar-winning composer Gustavo Santaolalla and acclaimed collaborator Anibal Kerpel, signaling aspirations that go beyond just norteño.

The clincher is the visuals: The images of Los Tigres walking into Folsom and performing for an inmate population that is now largely Latin are powerful, and hopeful.

Watch the video below. 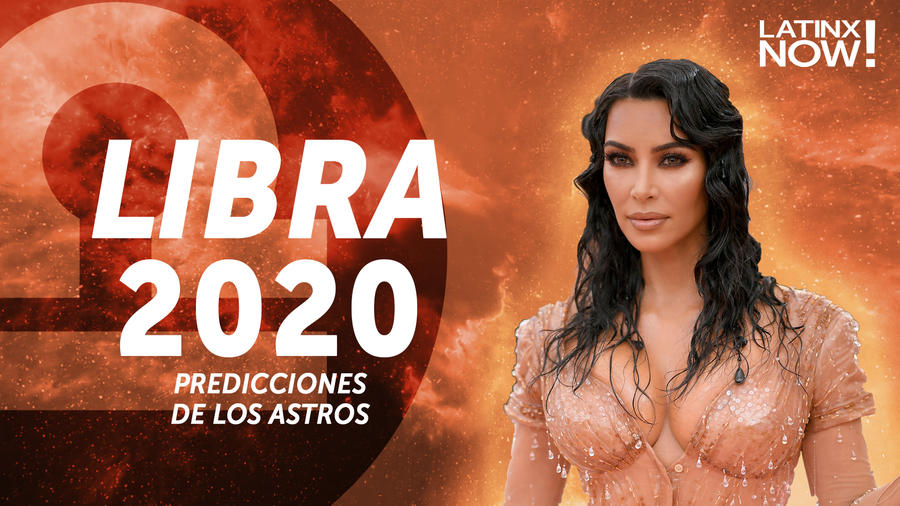 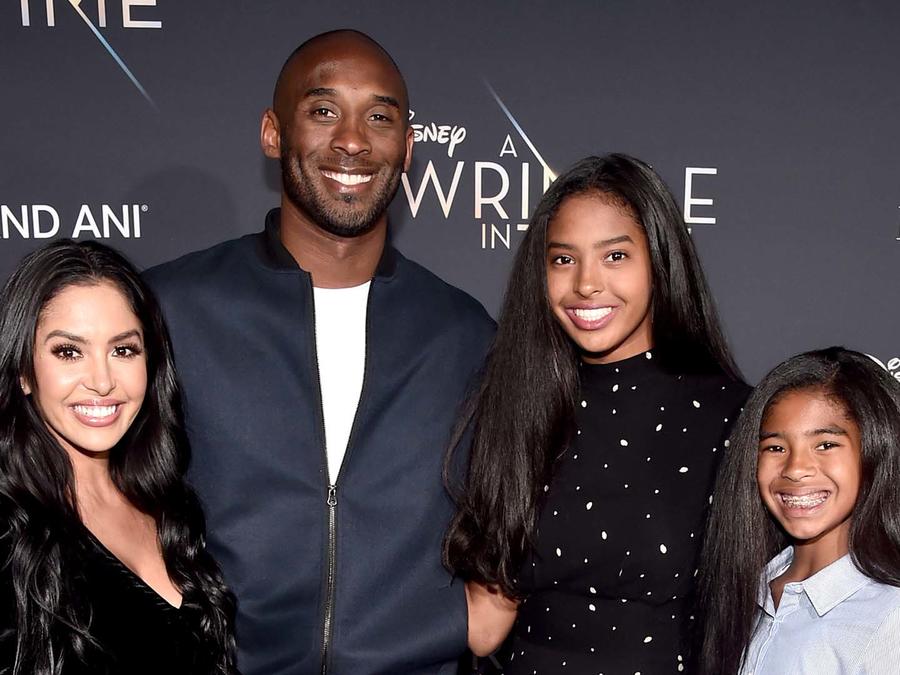 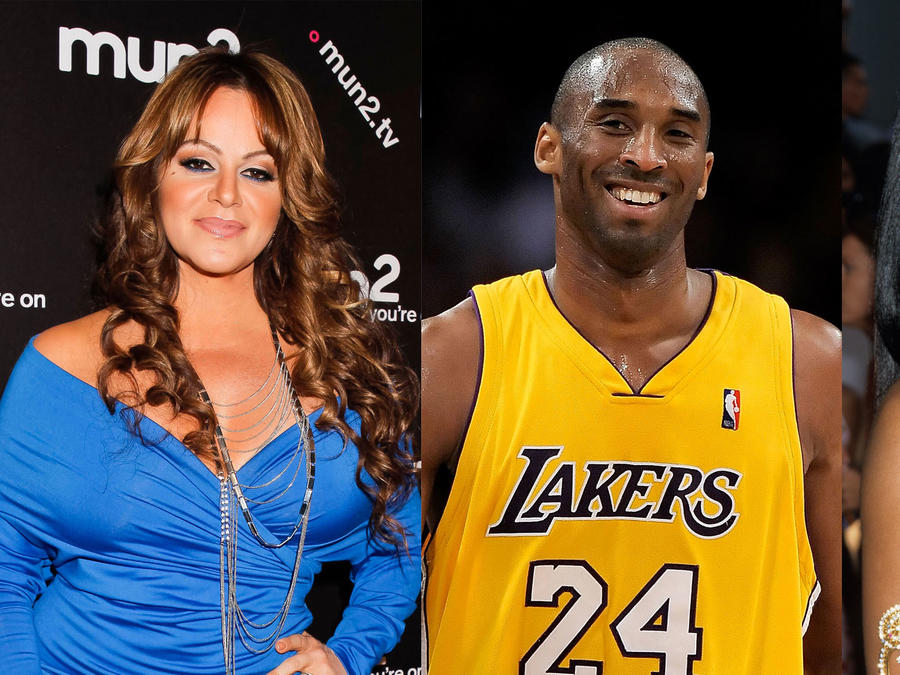 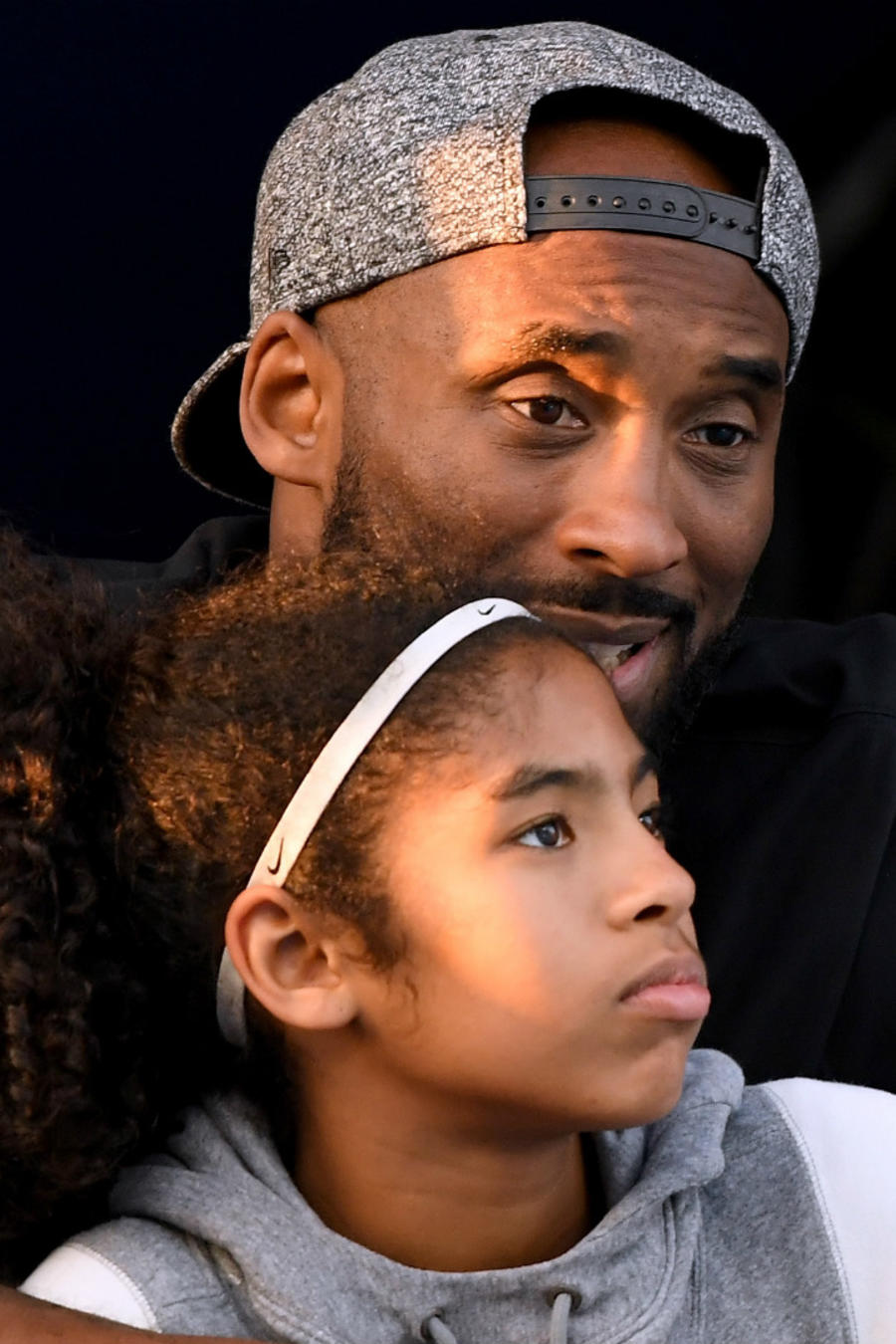 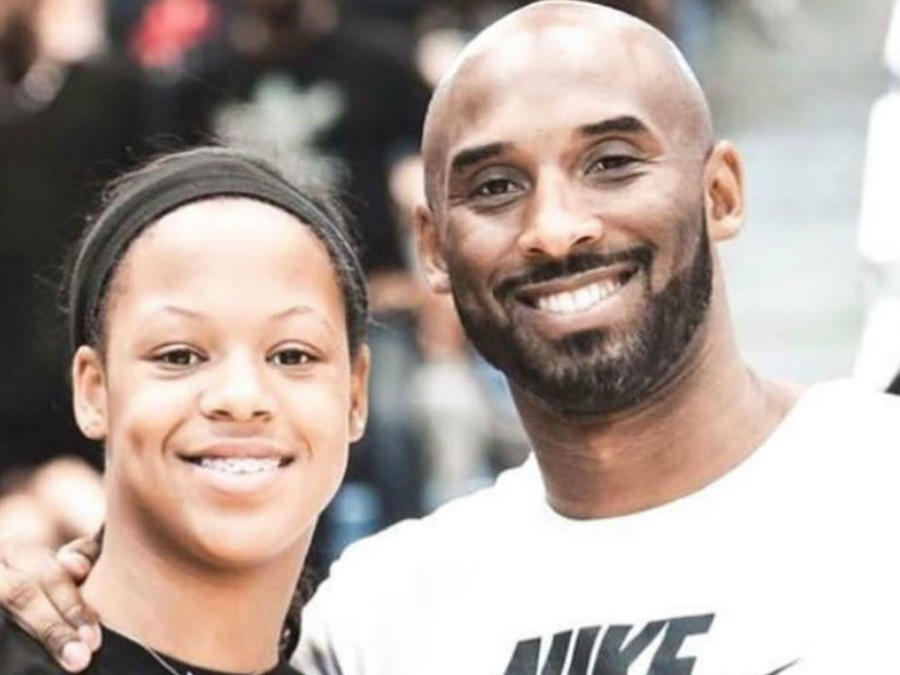 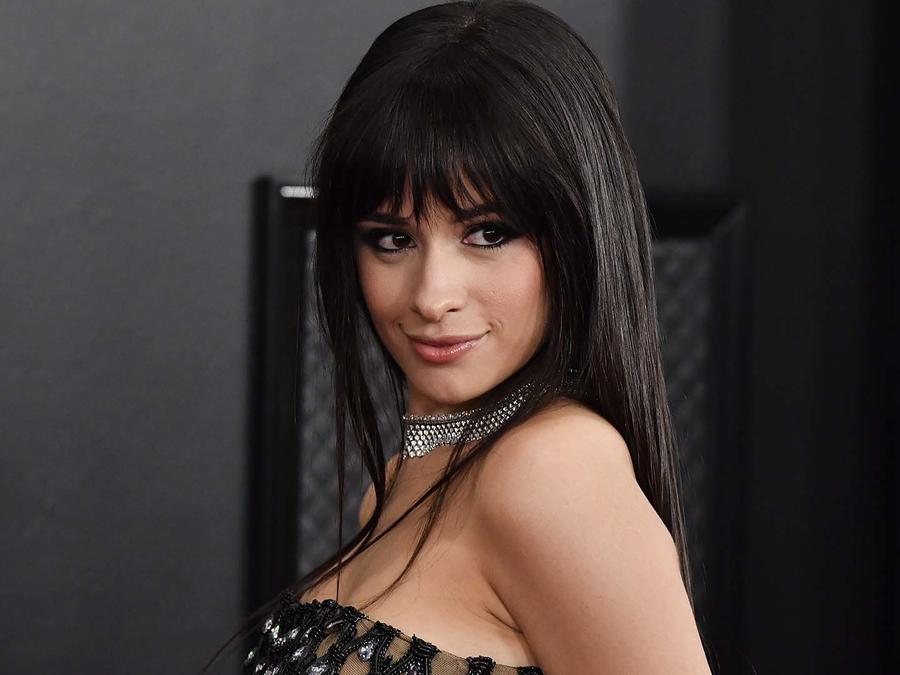 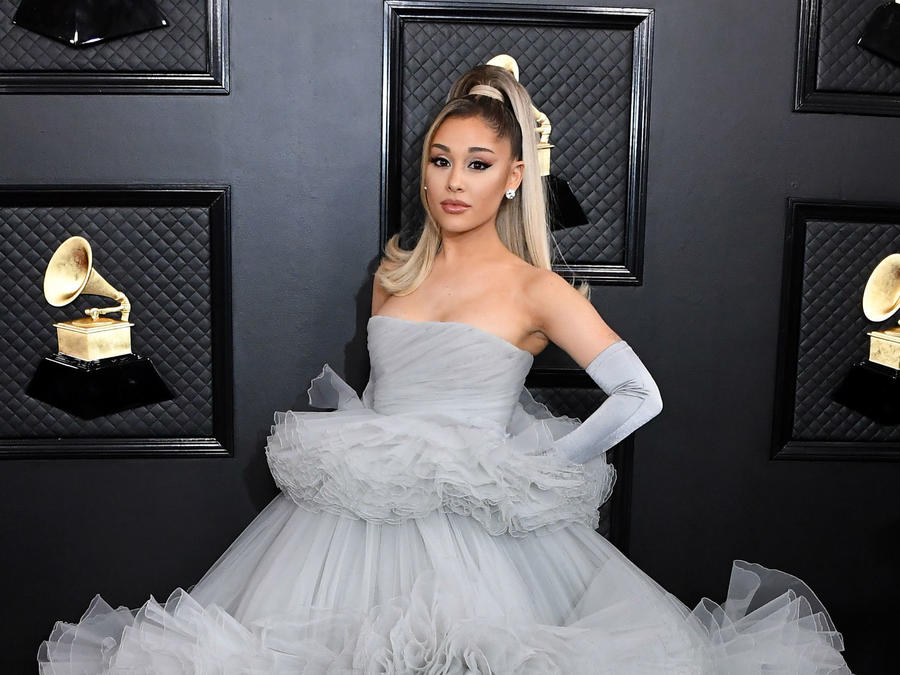 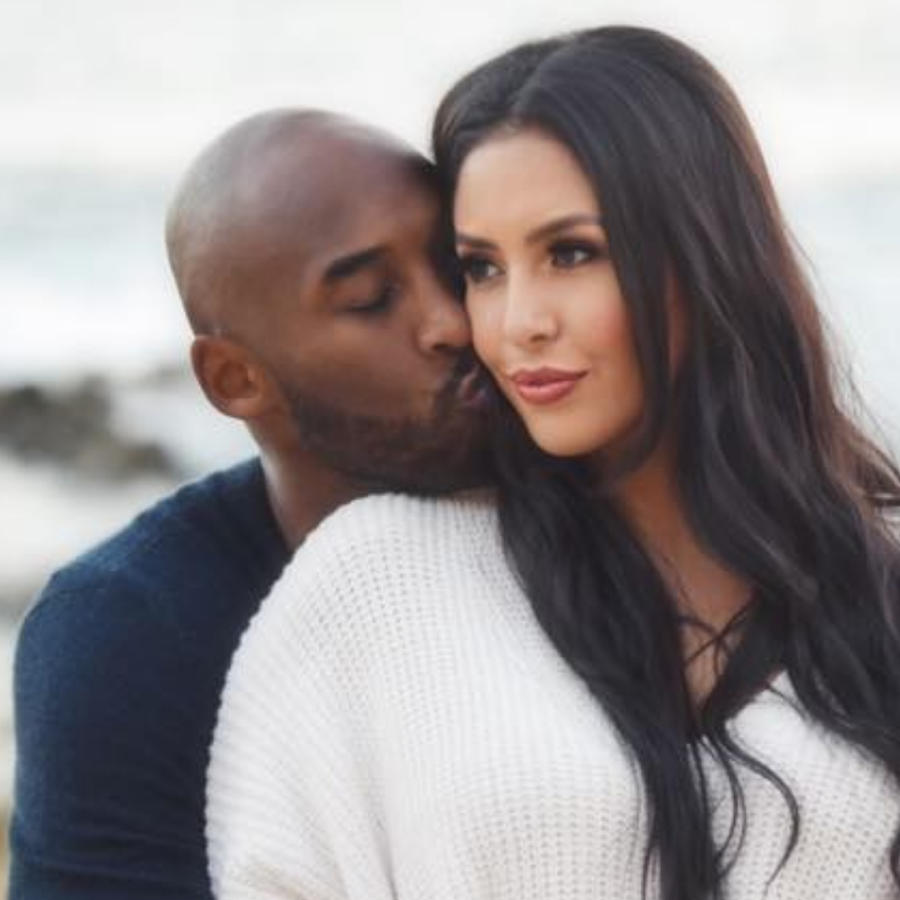 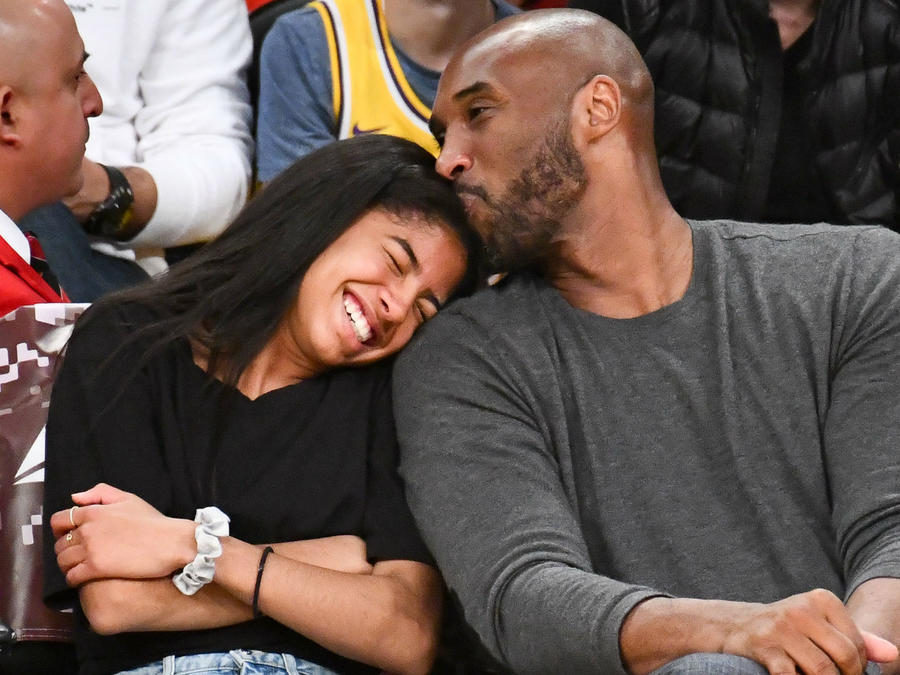 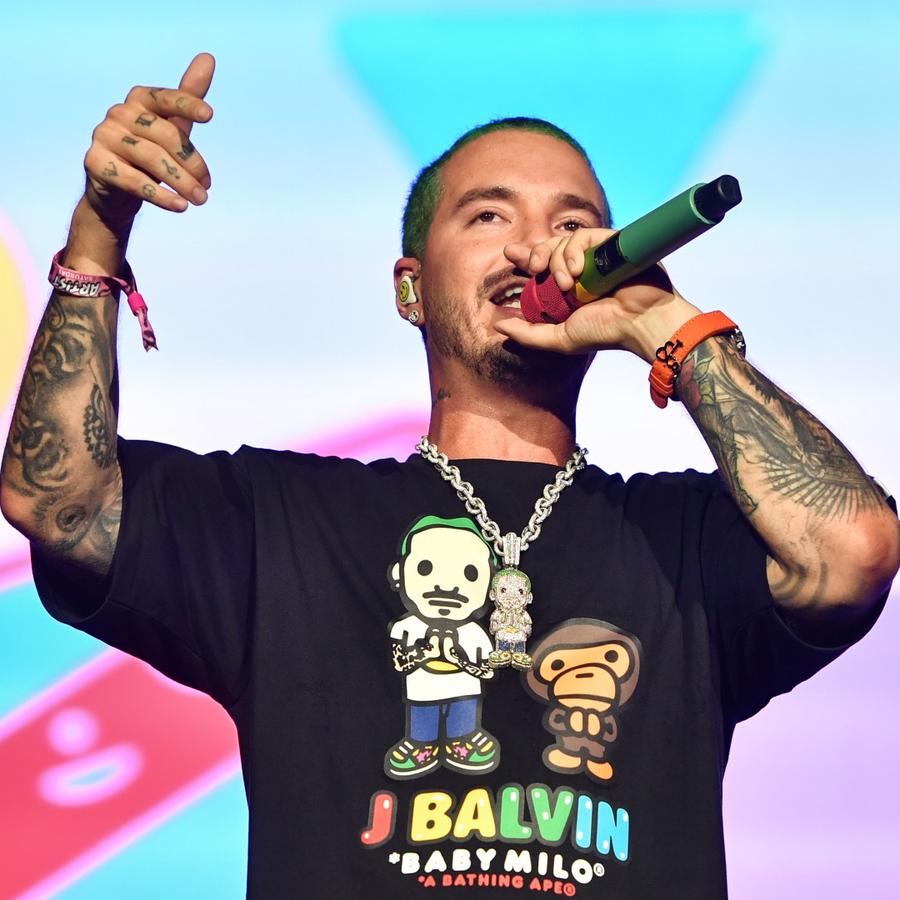 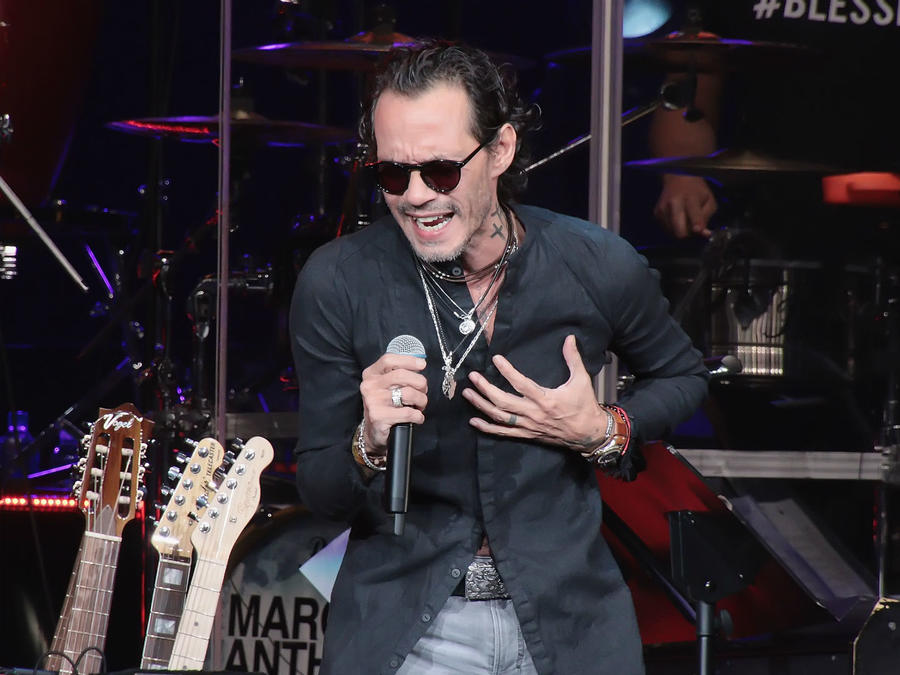 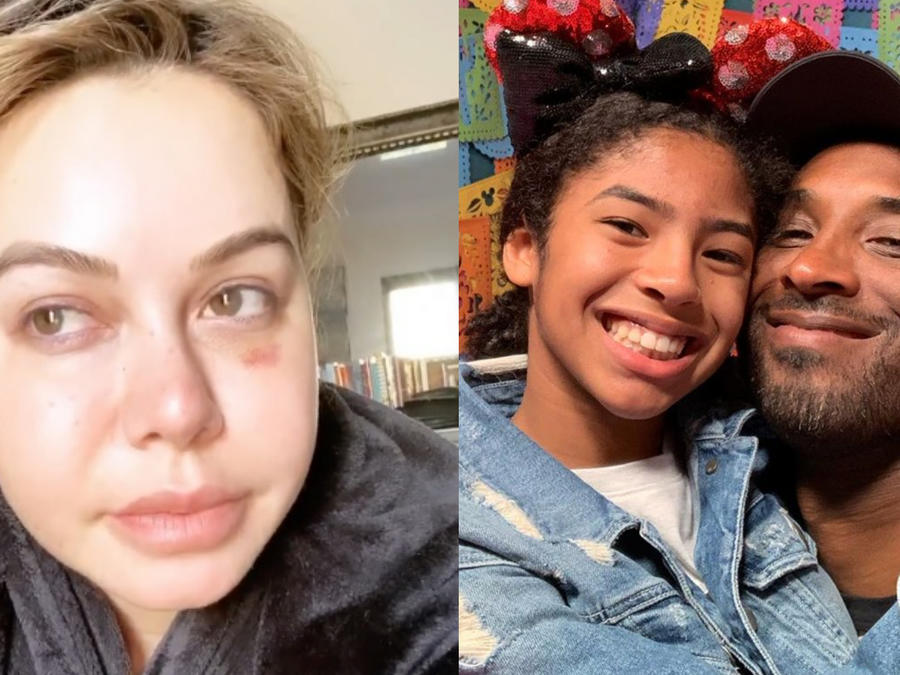