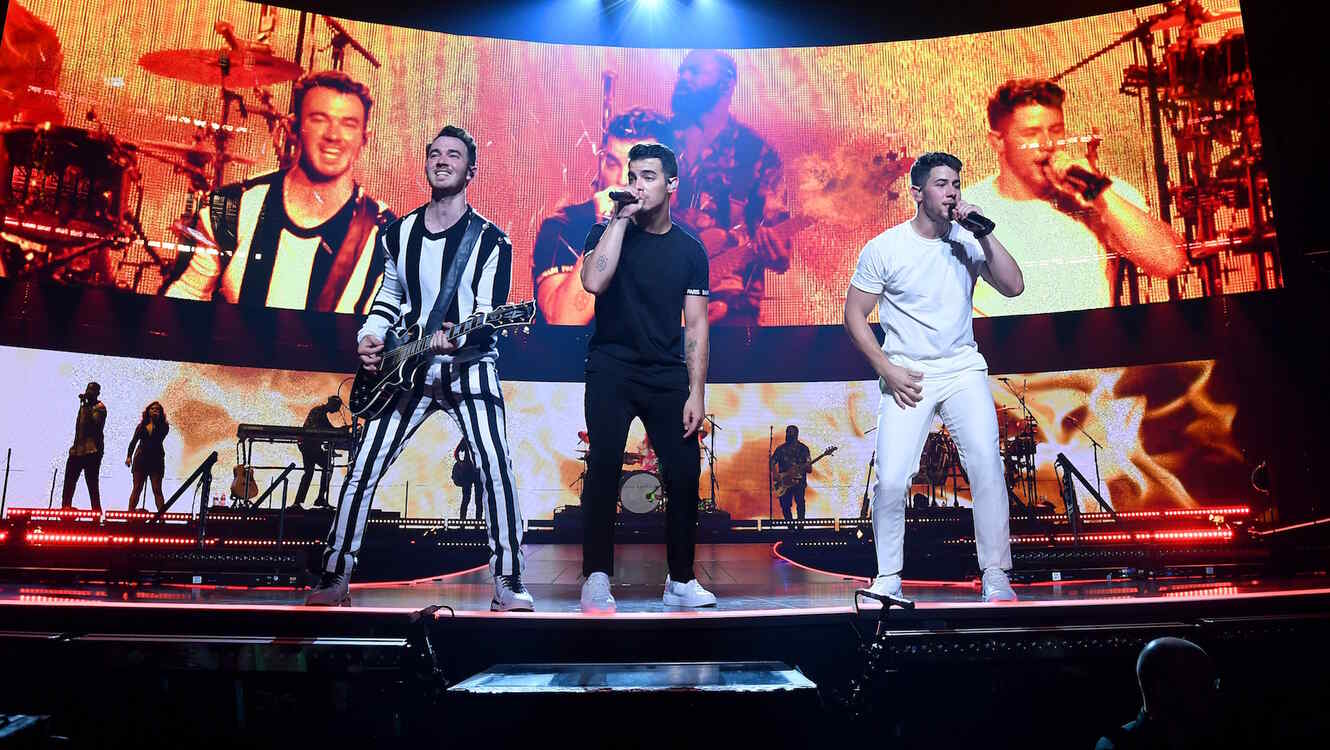 After a six-year hiatus focusing on successful solo projects, the Jonas Brothers officially made their comeback to the stage when their Happiness Beginstour kicked off Wednesday (Aug. 7) at the American Airlines Arena in Miami, Fla.

The show's opening acts, Jordan McGraw and Bebe Rexha, both hyped up the sold-out venue as Jonatics of all ages waited for Nick, Kevin, and Joe.

At 9:35 p.m., the moment every fan had been waiting for arrived when the JoBros descended from the top of the arena rocking colorful suits and performing "Rollercoaster." "Happiness begins in Miami," Joe told the crowd.

As the night continued, the Jonas bros blessed their loyal fanatics with timeless and new tracks such as "S.O.S," "Cool," "Only Human," "Strangers," "That's Just The Way We Roll," and "Fly with Me." "I never thought this would happen again. This just proves dreams come true," older brother Kevin fessed moments before the group performed "Used To Be."

A half-hour into the show, the boys walked through the crowd from the main stage to a center stage, where their parents, younger brother and wives Danielle Jonas, Sophie Turner, and Priyanka Chopra watched nearby.

At the center of the arena and on an elevated stage, the lads performed their slow-tempo jams "Hesitate" and "If I Can't Have You," before Nick Jonas dropped his solo hit "Jealous" and Joe followed with DNCE's "Cake by the Ocean."

After changing to matching black-and-white-striped outfits, the boys continued with fan-favorite "When You Look Me In The Eye." "We didn't expect this at all, but this is the best way to kick off our tour," Nick gushed to the Miami crowd.

Back at center stage, the pop stars performed a medley with their early songs, including "Mandy," "Paranoid," and "Play My Music," as a gift to the fans who have been with them from the beginning.

One of the highlights of the night was when Sebastian Yatra, Daddy Yankee, and Natti Natasha joined the JoBros on stage to sing their infectious collaborative jam "Runaway" live for the first time ever.

"Were lucky to be a part of a Latin song that's rocking the Latin charts right now," Jonas said of Yatra's track before announcing their surprise guests. "We had to do something special for Miami!"

As the evening came to an end, the Jonas Brothers, who earlier in the night admitted they had over 1,000 songs, wrapped it up in the 305 with a handful of career-changing songs, such as "Speechless" and "Year 3000."

"Thank you, Miami, we love you!" they called out before signing off with explosive performances of "Burning Up" and "Sucker." 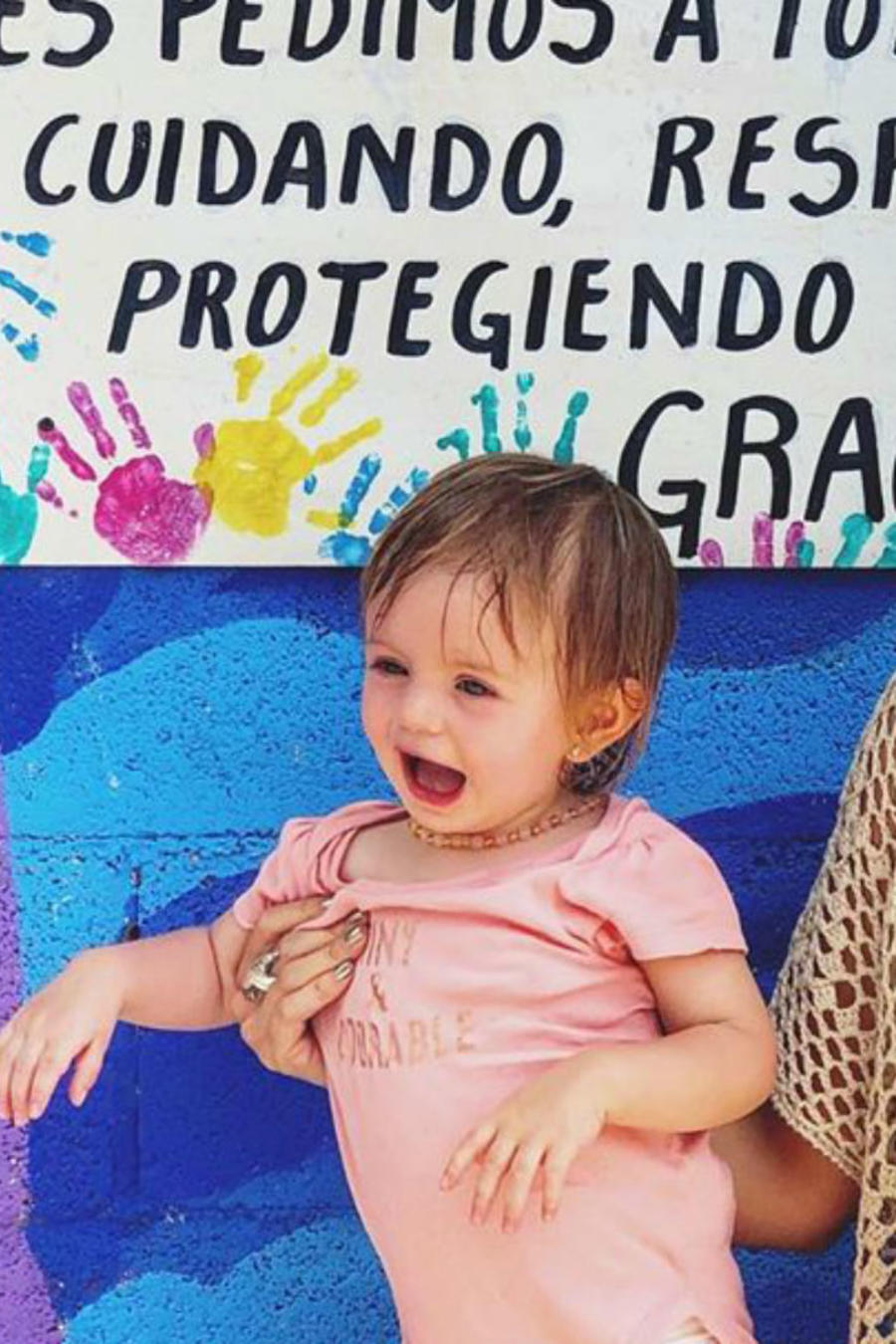 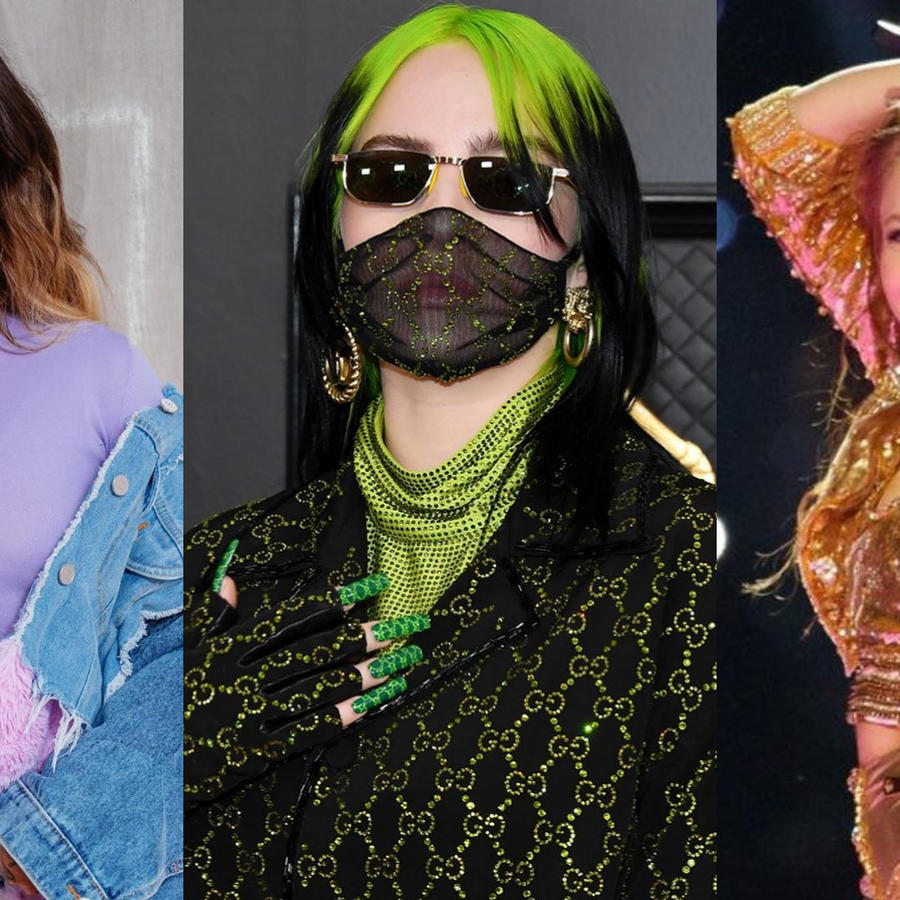 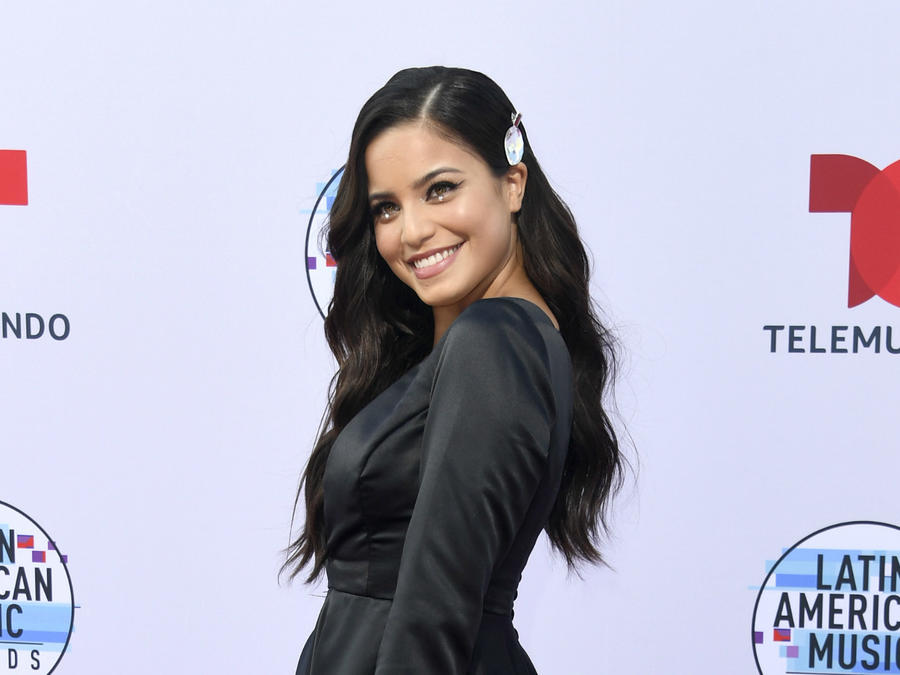 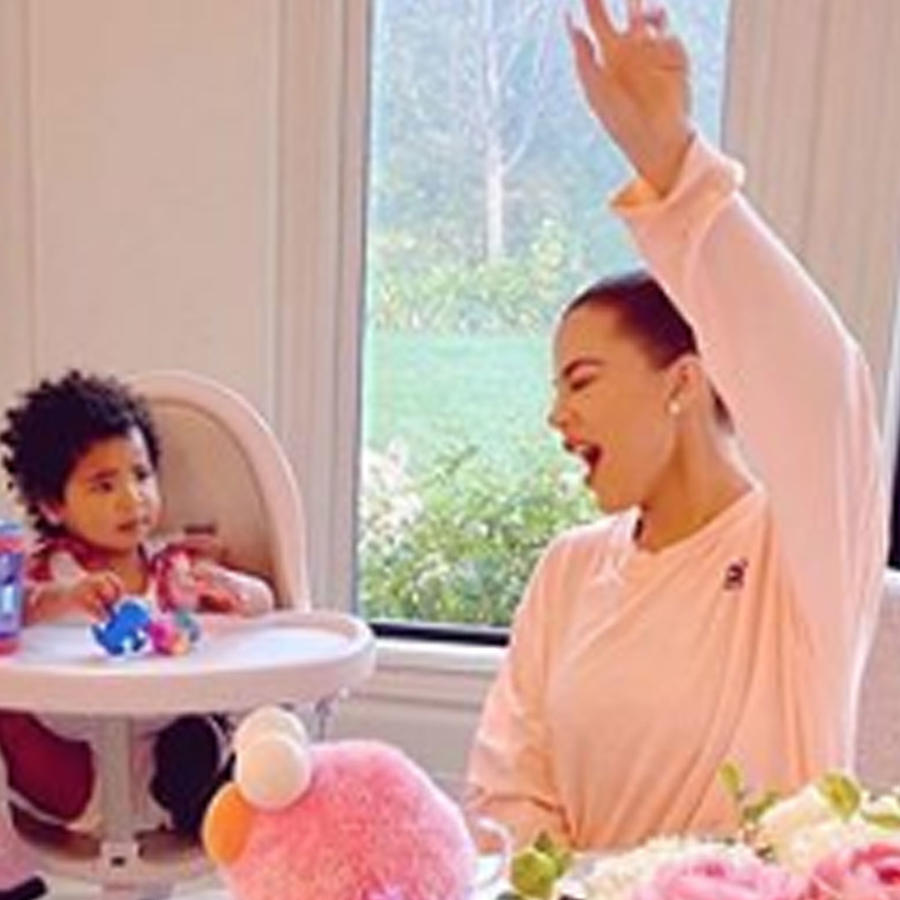 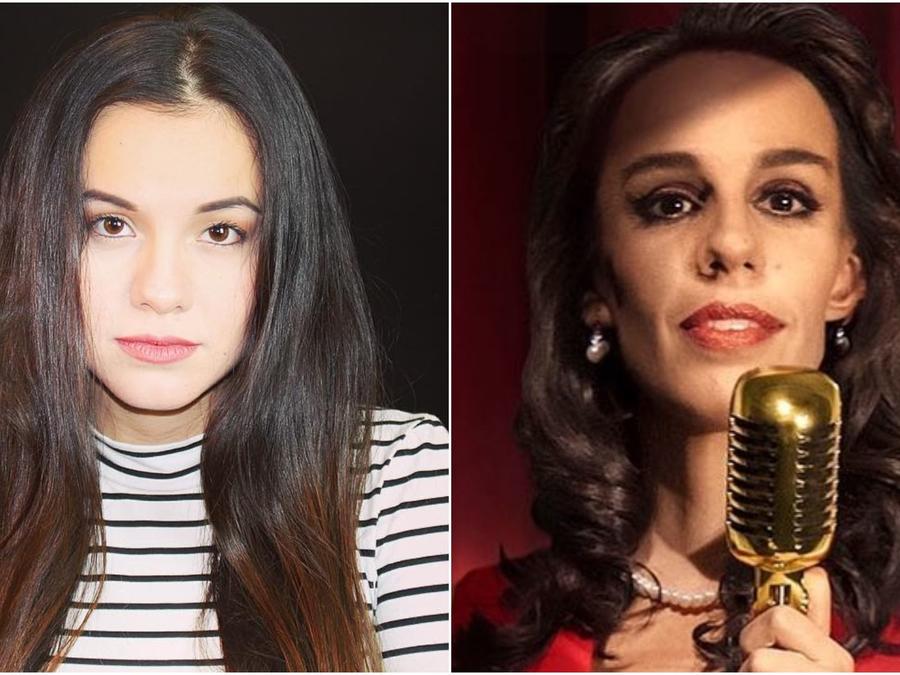 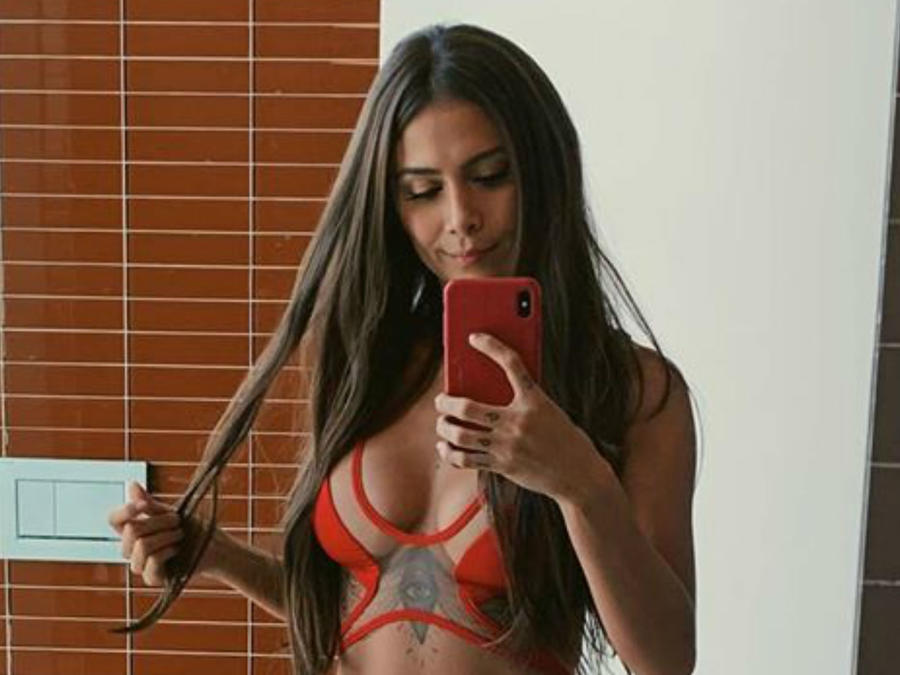 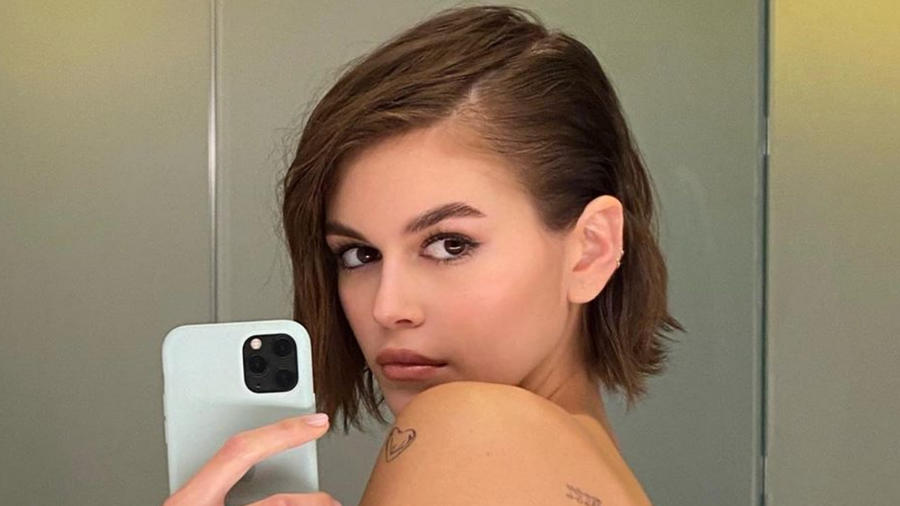 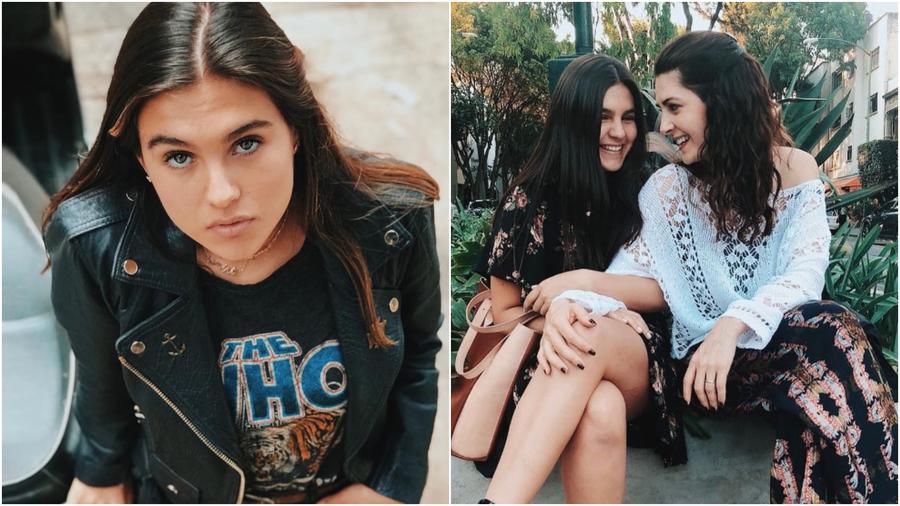 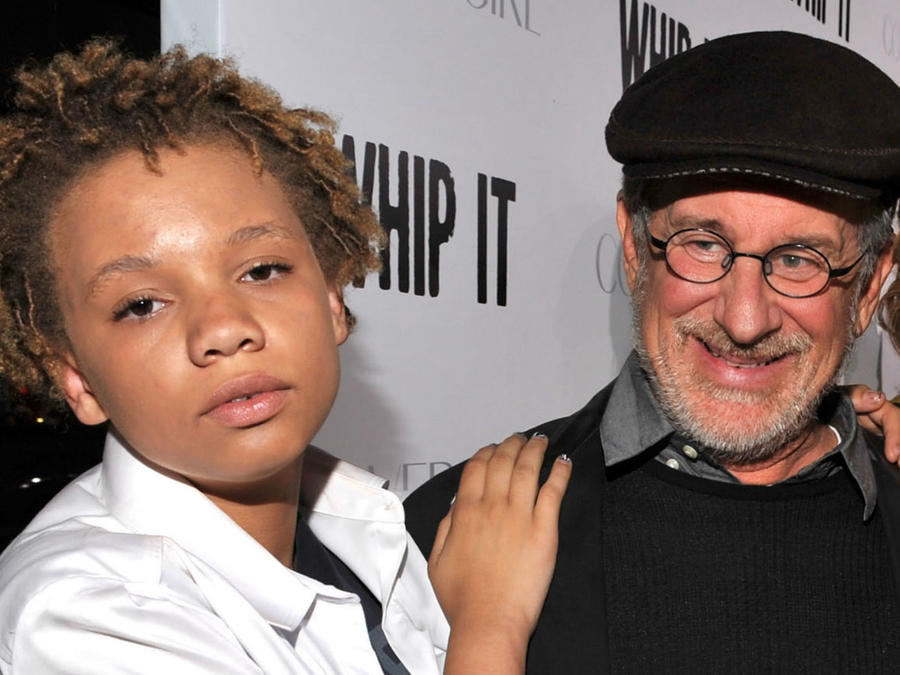 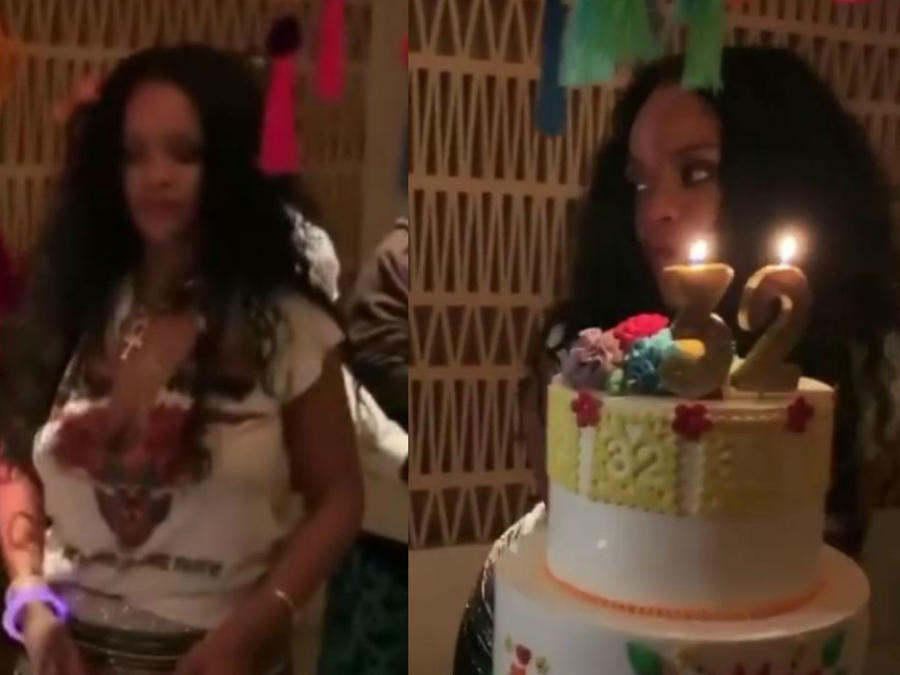 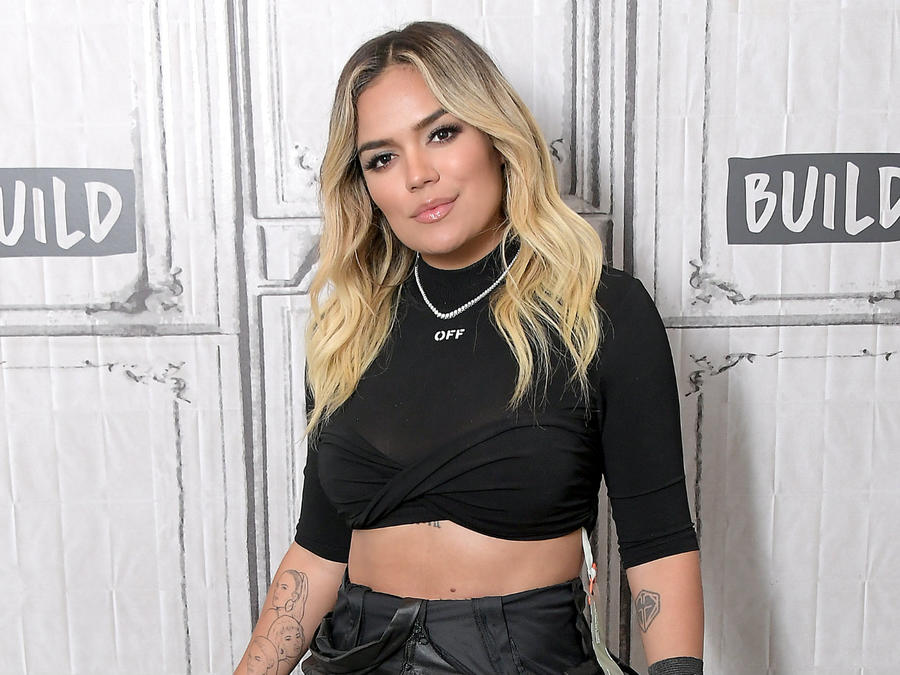