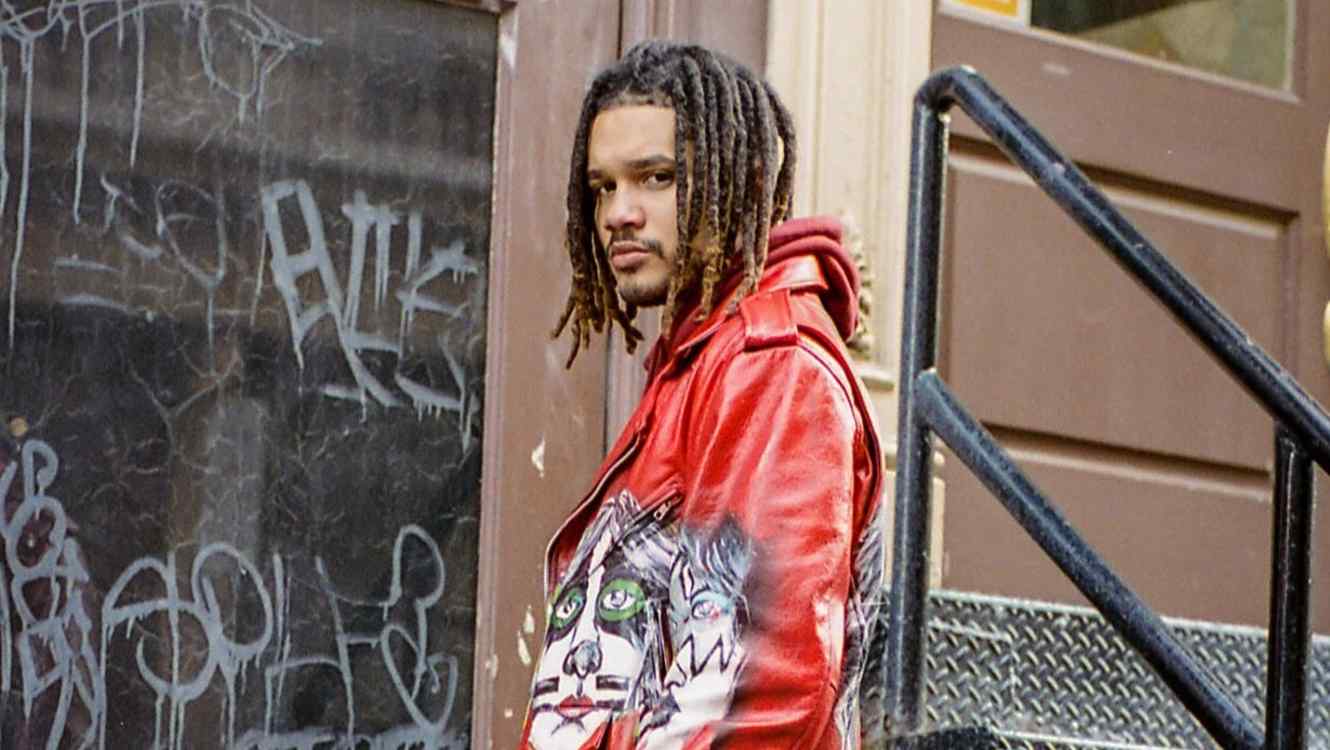 GioBulla was born in the Dominican Republic, lived in New York and Philadelphia, and is currently based in Miami. Living between the Caribbean and U.S. is what he calls the “pinpoint of my sound.” He’s a singer and songwriter who fuses trapsoul, Hip-Hop, R&B, and urban sounds.

“I came when I was 11 and all I knew about music was merengue and that tropical essence,” he said to Billboard en Español. “Coming to the states and being introduced to Hip-Hop and urban music helped me have a big appreciation for music.”

His music inspirations, besides the wave of bachata and merengue singers from his country, include Drake, Kid Kudi, Kanye West, and Daft Punk. “Joining all my influences bring a balance and freshness to my music,” he adds.

The best representation of his unique sound can be heard in his new single and music video “Astro Funk” released under YahYah Music (Sony/ The Orchard). “I enjoy tapping into new sounds. It pushes me to try something new,” he says, describing his music as personal, sentimental, and therapeutic. “I like bringing to Spanish, the music that I love in English.”

Watch the music video for “Astro Funk” below. 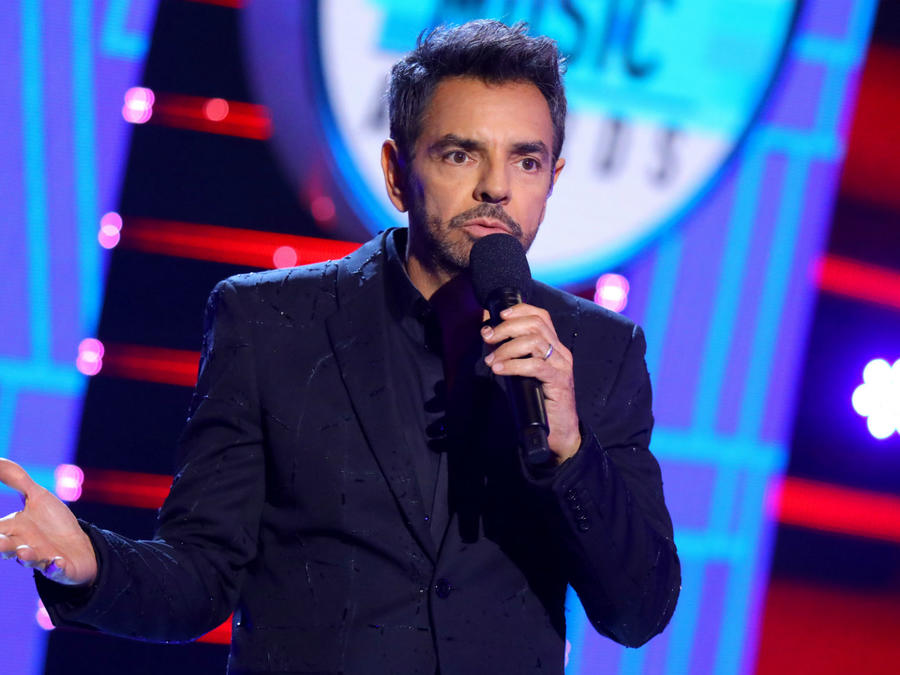 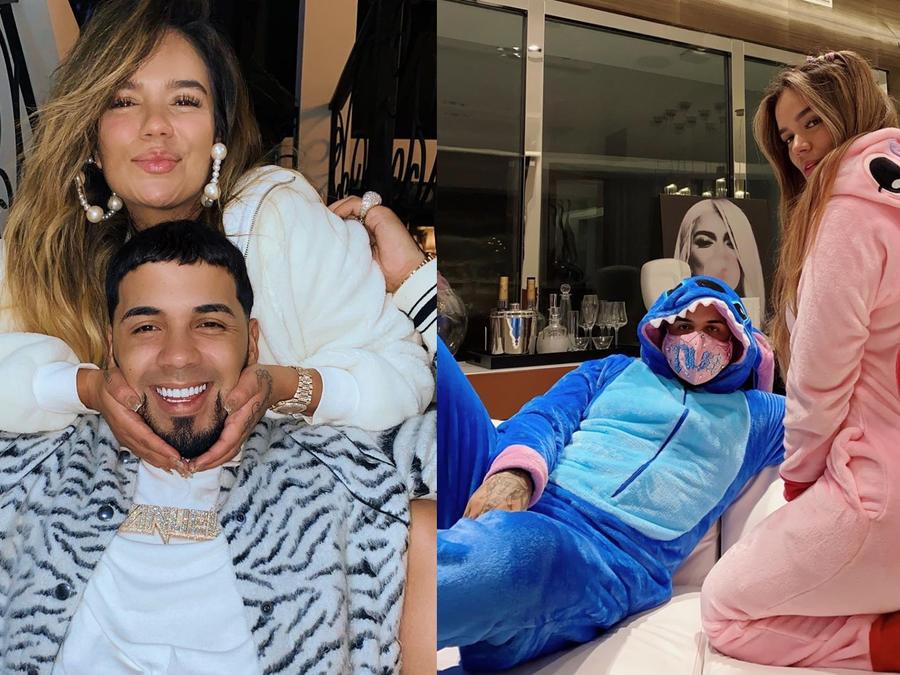 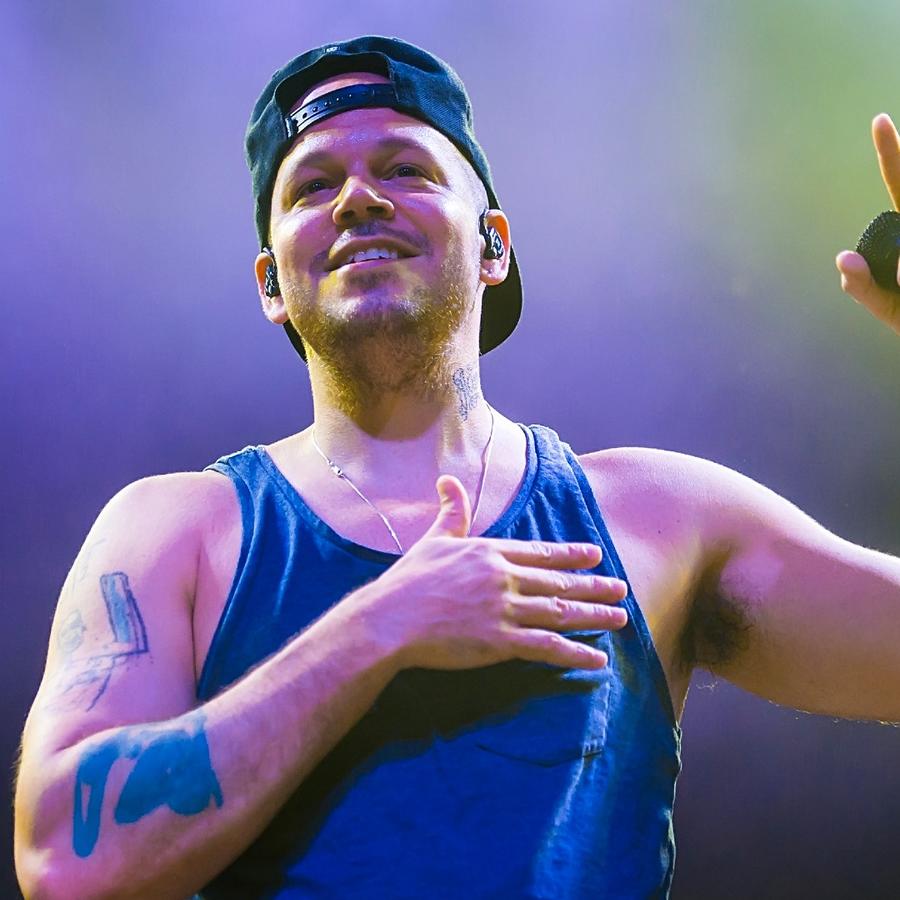 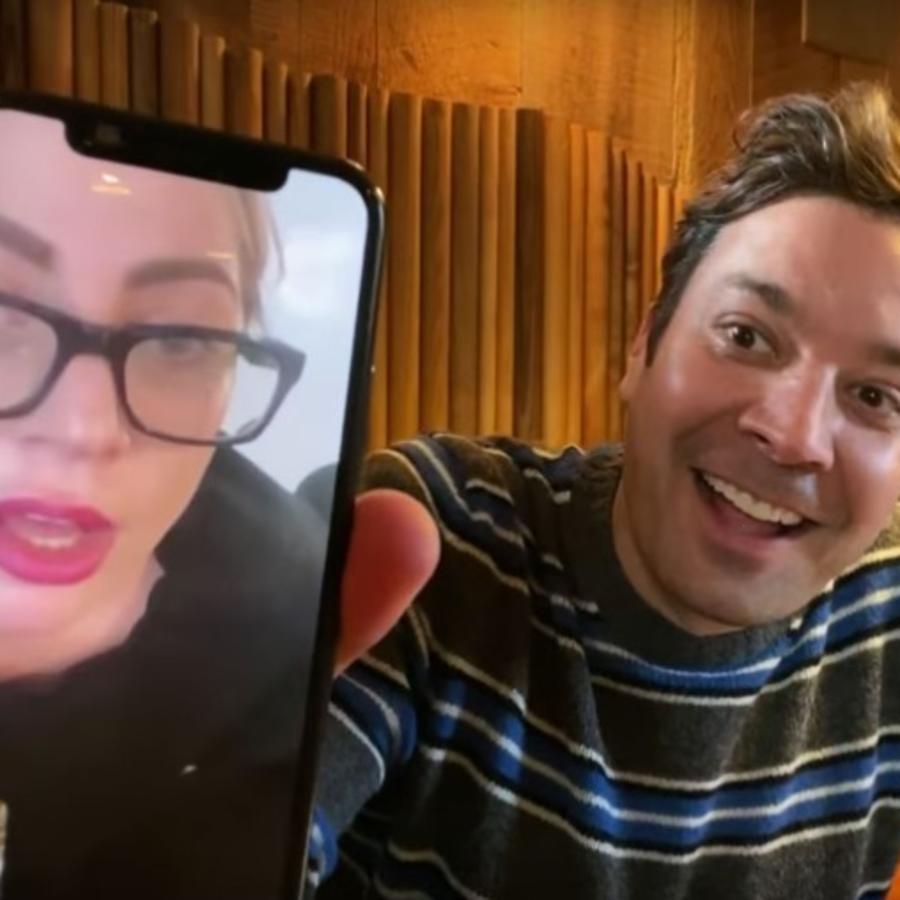 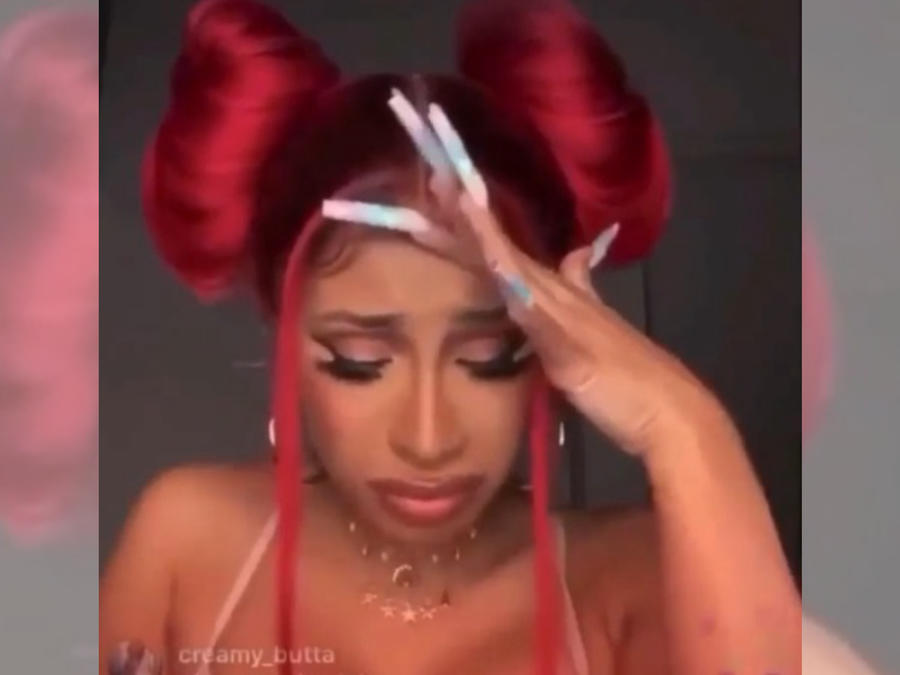 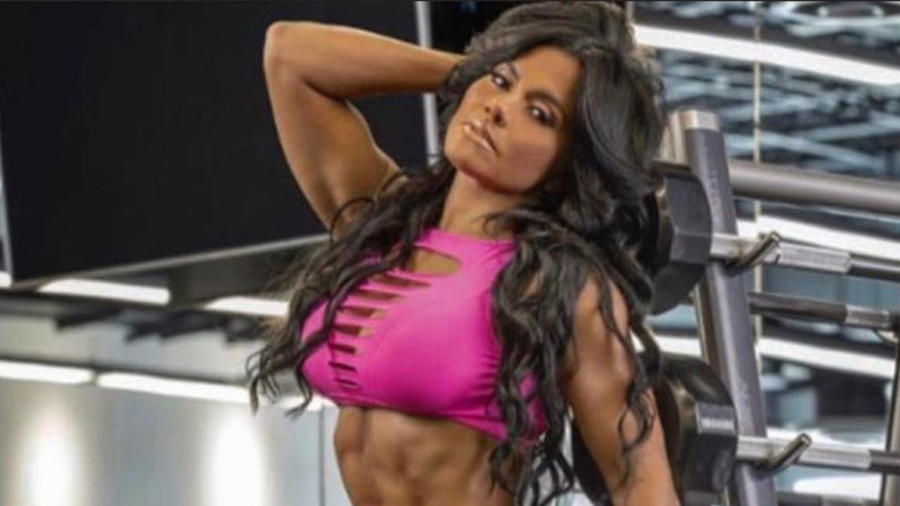 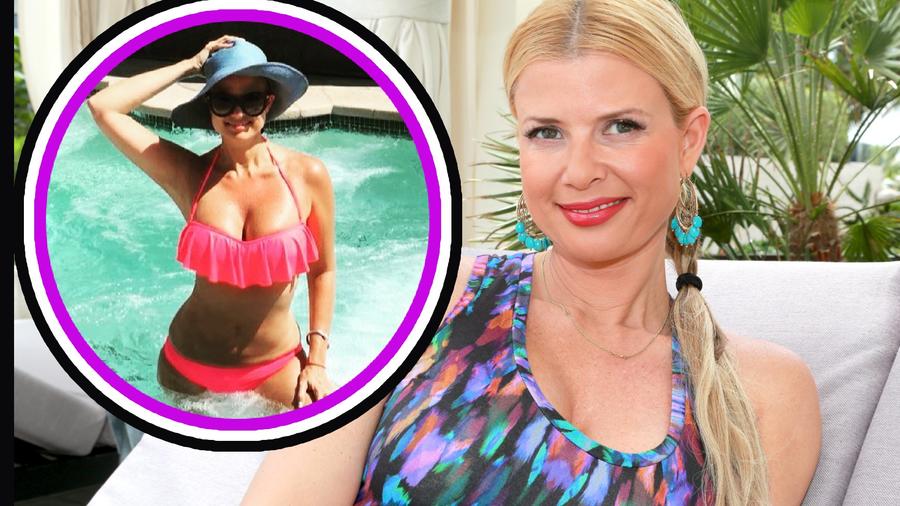 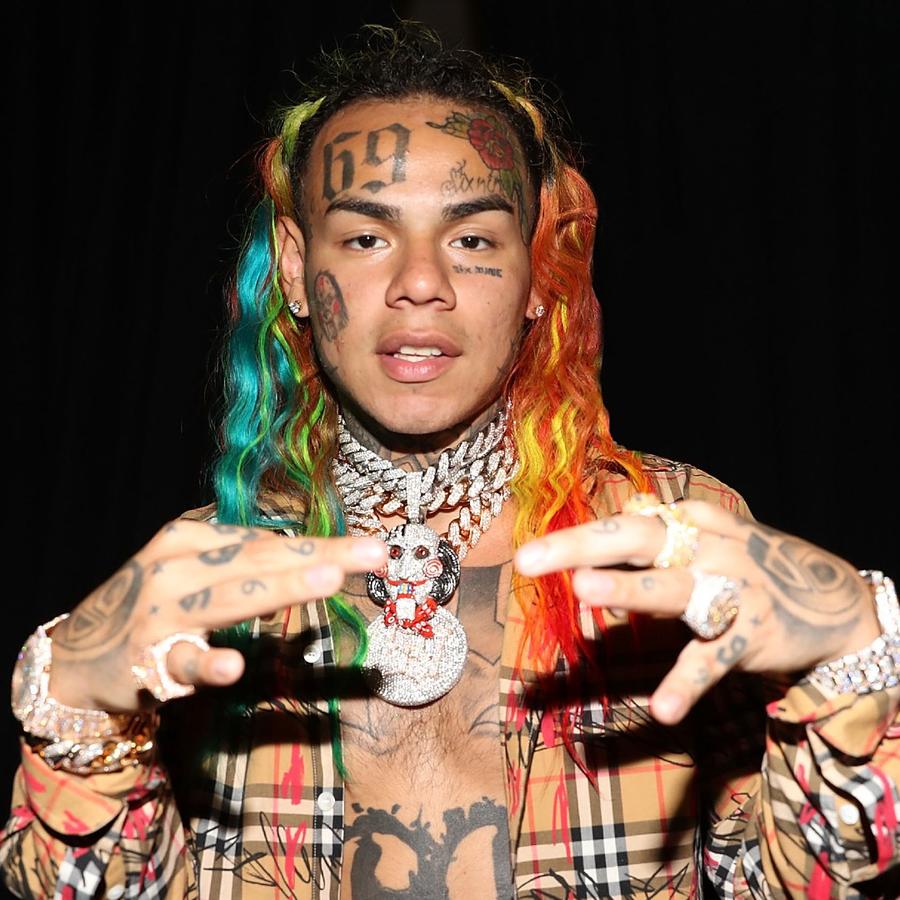 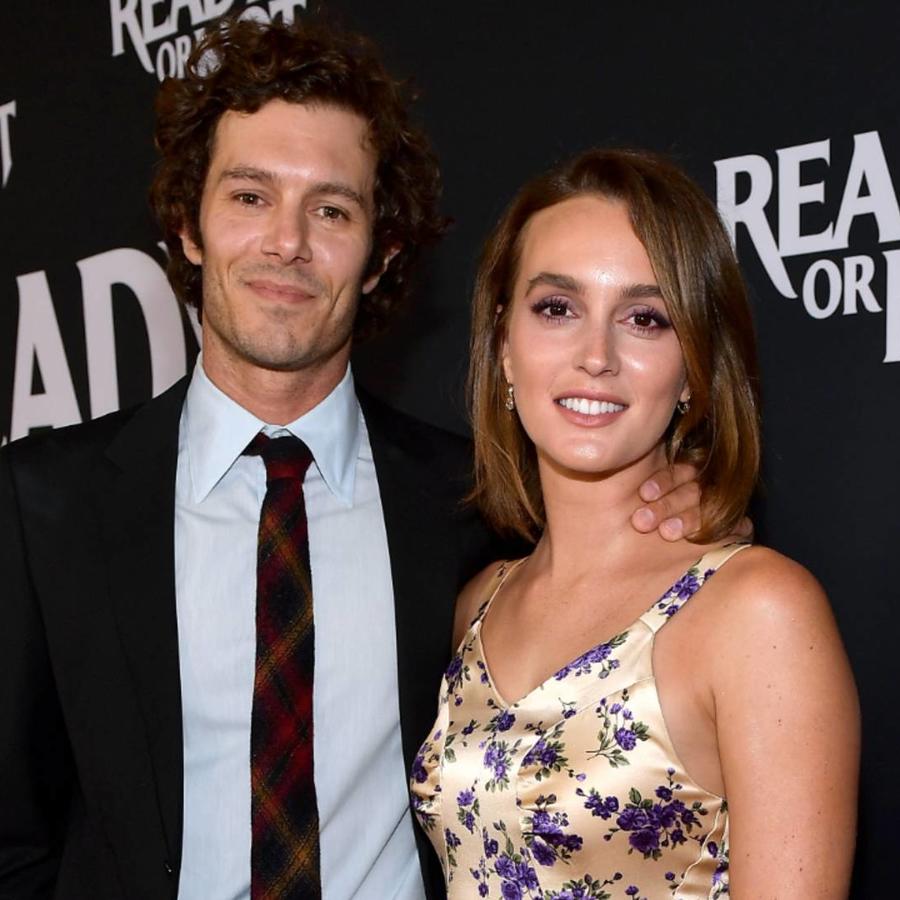 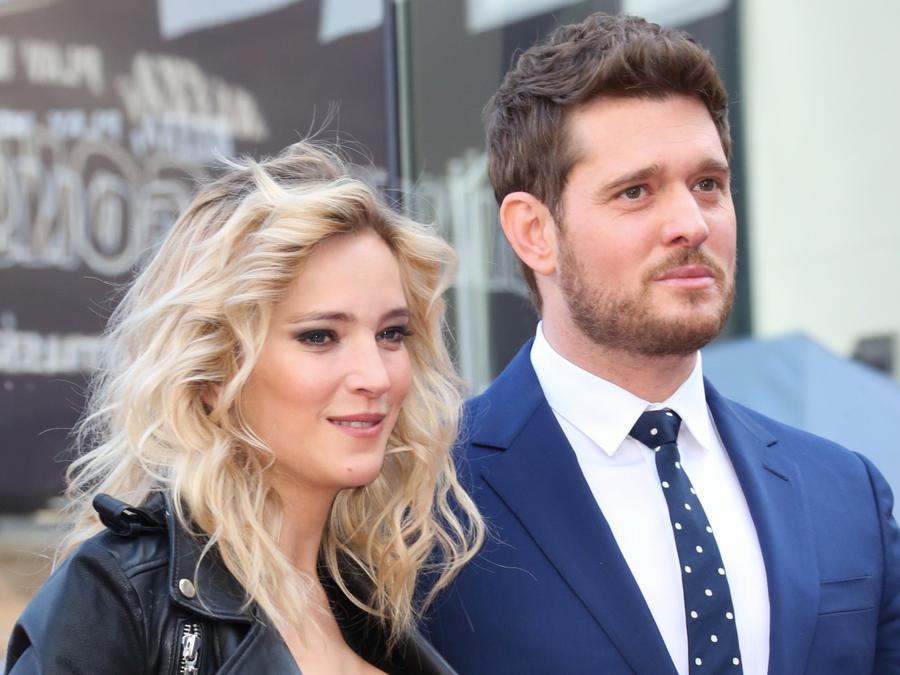 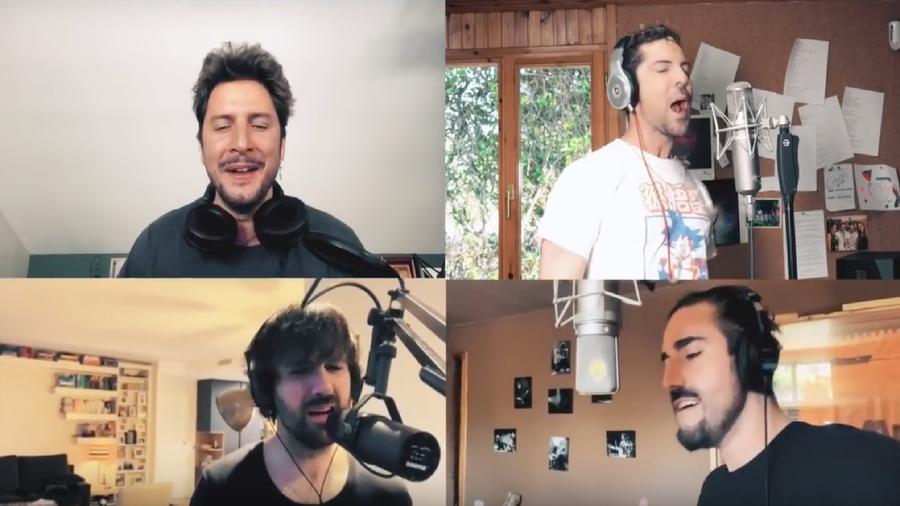 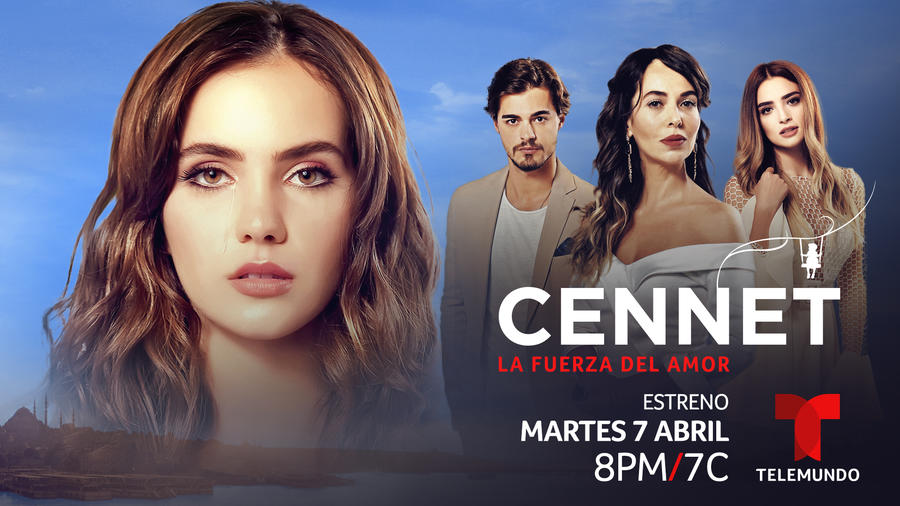