Embracing My Culture & Following My Dreams: What Selena Means to Me as a Latina Millennial 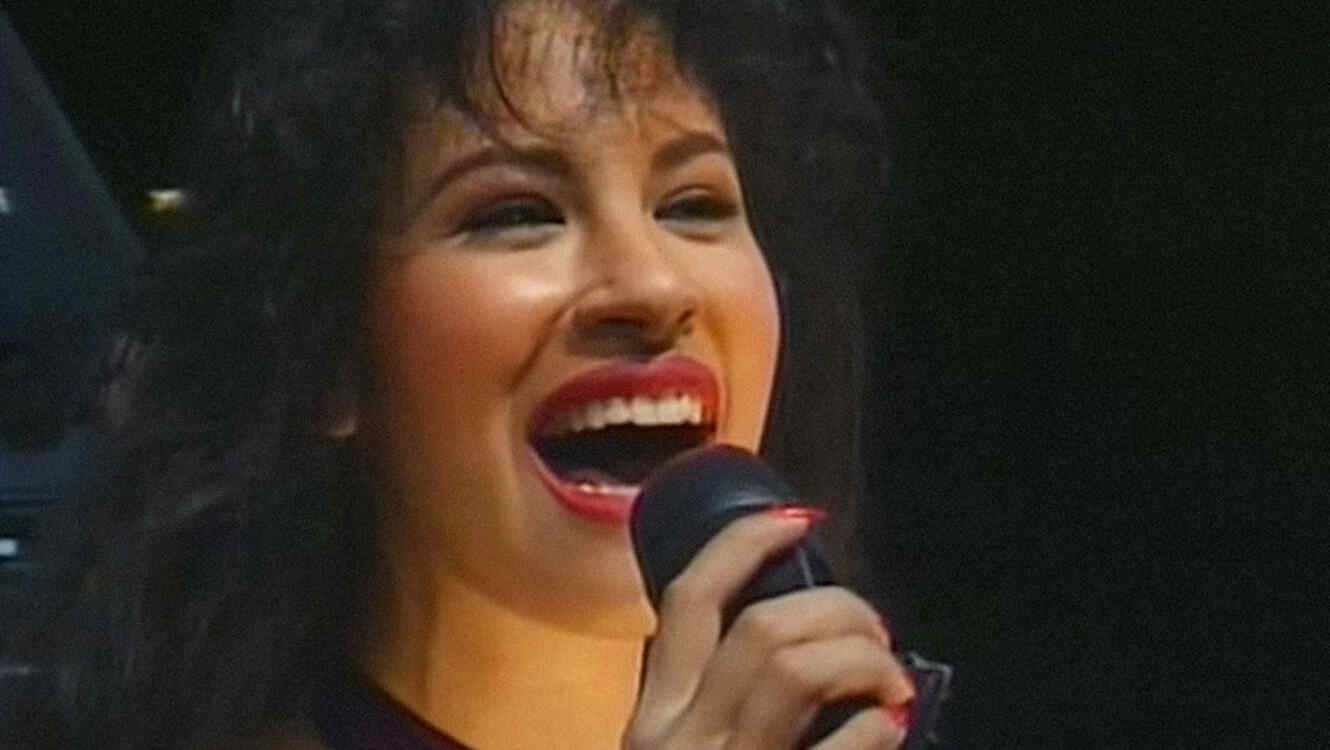 I was 8 years old when I was hit with the terrible news that my favorite singer, my idol, was dead. I couldn’t understand it. On March 31, 1995, Selena Quintanilla was shot dead by the president of her fan club. She was 23 years old.

I vividly remember the day it happened. It was Friday and my mother picked me up early from school, a little after 2 p.m. I didn’t know why I was going home early until my mom broke the news in the car: “Selena has been hurt.” As a second-grader, I didn’t fathom the seriousness of her words, but I could tell from her flushed cheeks and puffy eyes that “hurt” meant something more than just a broken leg from a slip onstage.

My mother and I, who had been Selena fans since her 1990 album Ven Conmigo, watched the TV for any updates. She would cover my eyes as they showed scenes of Selena’s killer in her red pickup truck negotiating with the cops. I could see from the corner of my eye that it was a gloomy day in Corpus Christi. It was then, watching local news, that I found out Selena had died.

And at that moment, my world stopped.

I know it sounds melodramatic, but Selena’s music has been a part of my life since I was 4 years old. As a child, I would imitate her “washing machine” dance moves and pour my heart out to songs such as “Tu Solo Tu,” “Cobarde” and “Missing My Baby.” I lived heartbreaks without even having a first boyfriend and felt empowered in my tween years. Selena’s melodies sparked my passion for different genres, such as Tejano, cumbia and even '90s techno.

But it wasn’t only Selena’s music that captivated my little ears. It was her entire aura.

I could tell from her unguarded laughter in interviews and TV performances that she was humble, charismatic and free-spirited. She inspired me to follow my dreams, keep grounded, embrace my culture and to always believe that the impossible is possible.

There were many Latina artists in the '90s, such as Thalía, Paulina Rubio and Gloria Trevi, but only Selena represented me. She was a Hispanic-American girl who came from a middle-class working family, had big dreams, and spoke perfect English with decent Spanish-speaking skills. Her aura made me feel like I was part of her family, and that’s why her death was such a big blow.

She was known as the Queen of Tejano but was not afraid to dip her toes in other genres. She and her brother A.B. Quintanilla, who produced her biggest hits, single-handedly revolutionized the Tejano industry, incorporating their Mexican-American background in music.

As a woman in a male-dominated industry, Selena overcame many obstacles while keeping it classy and real. With her bedazzled bustiers and high-waisted pants, she managed to be sexy without objectifying her image. Her music, including timeless hits such as “Bidi Bidi Bom Bom” and “Como La Flor,” had a universal appeal. She ultimately put the Latino community on the map by breaking barriers and making history as the first Tejano artist to nab a Grammy in 1993.

Selena has 22 entries in the Hot Latin Songs chart, seven of which hit No. 1, including “Amor Prohibido,” which peaked on June 11, 1994, reigning for nine weeks, and “No Me Queda Más,” which ruled for seven nonconsecutive weeks starting Dec. 17, 1994-dated chart.

Seven out of her 23 Top Latin Albums titles hit No. 1, including her crossover album Dreaming of You released posthumously, which debuted at No. 1 on the Aug. 5, 1995-dated chart, remaining at the penthouse for 44 non-consecutive weeks.

On the Regional Mexican Albums chart, Amor Prohibido debuted at No. 1 on April 9, 1994-dated chart and remained atop the list for 97 nonconsecutive weeks, the most weeks at No. 1 for an album overall in the history of the chart.

She charted 15 titles on the Billboard 200 and her English track “Dreaming of You” peaked at No. 22 on the Billboard Hot 100 chart dated Nov. 25, 1995, further proving that after so many years, she is still the model of Tejano-American music.

Selena’s music was and still is the bridge that connects people of all ages, races and cultures together. Her legacy continues to shine on the charts, on social media, on street murals, in clothing lines and makeup brands, as an example of a true Latin icon in pop culture.

Growing up without Selena hasn’t been easy. Role models were scarce for bilingual Latinas like me and no one quite ever filled her shoes.

But now, 24 years later, I am seeing a new generation of young Latina artists who, like Selena, are staying true to their roots and true to themselves, making music that truly speaks to and inspires their fans. Now I understand that Selena never died, that she will forever live in my heart, and that each generation revives her. 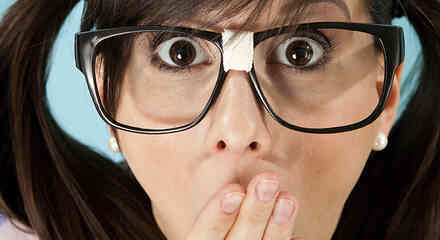 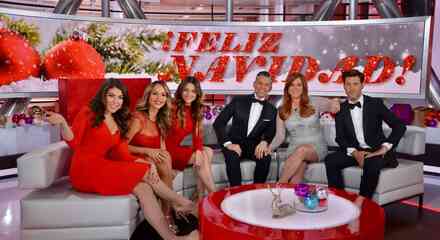 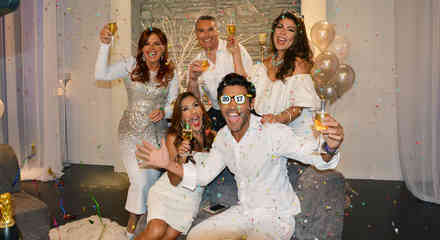 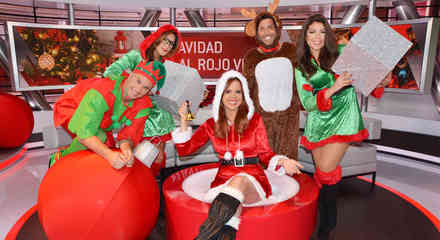 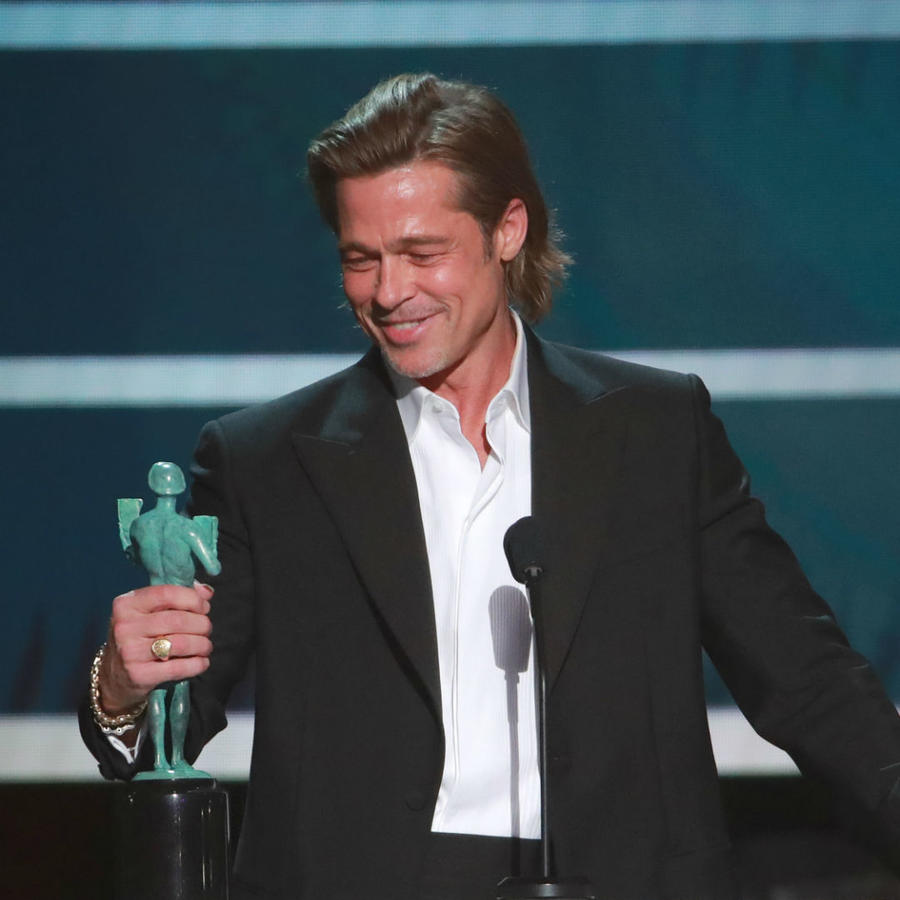 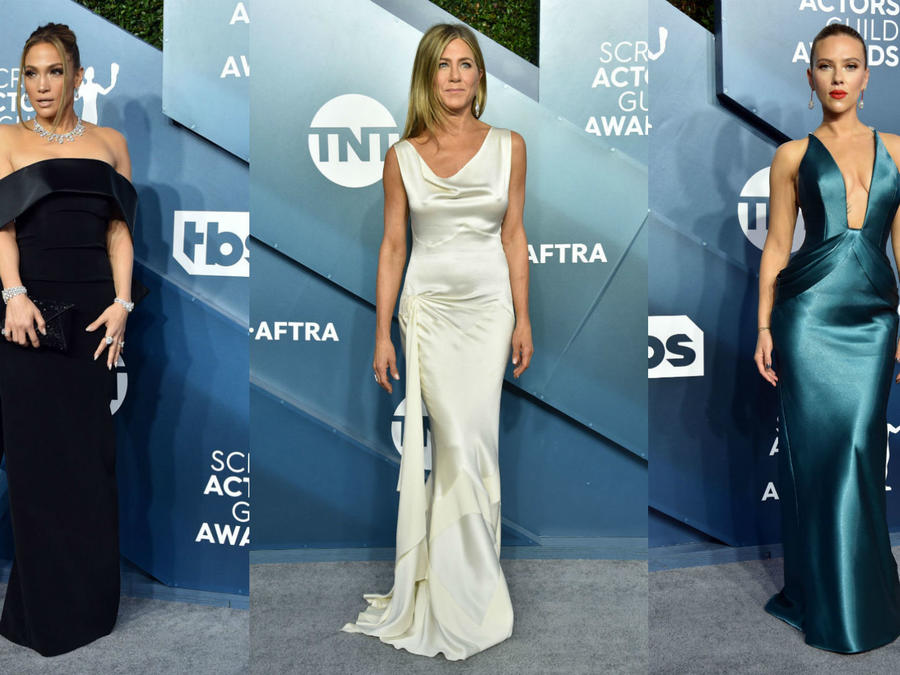 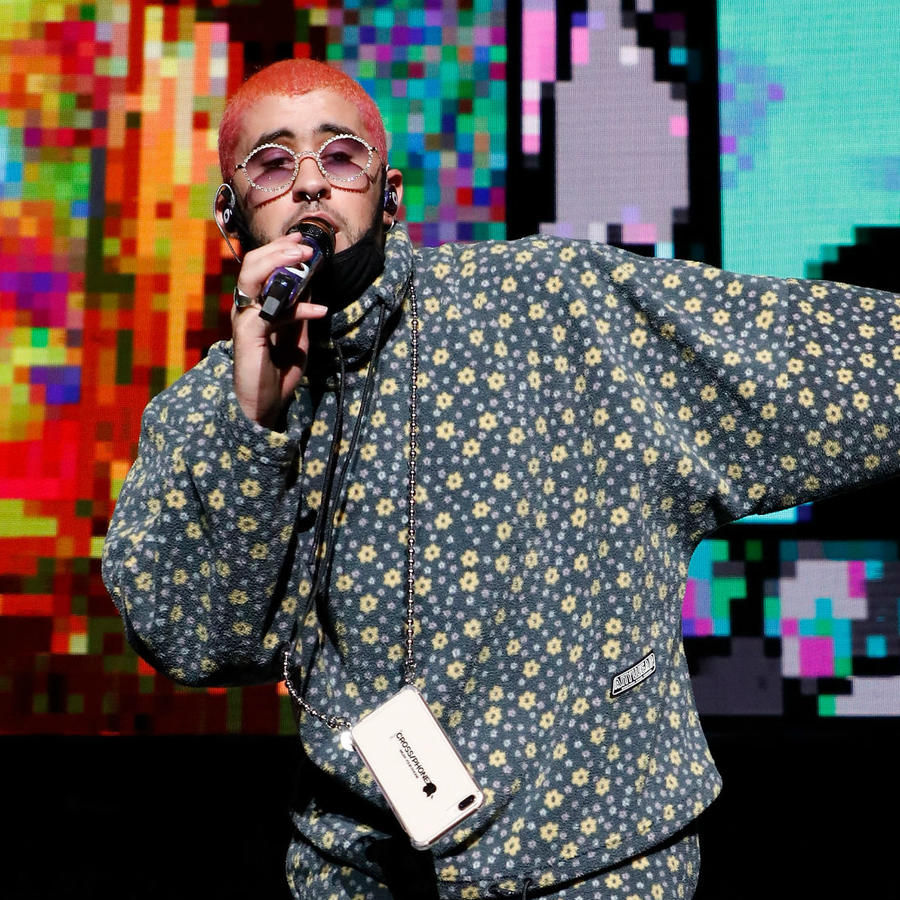 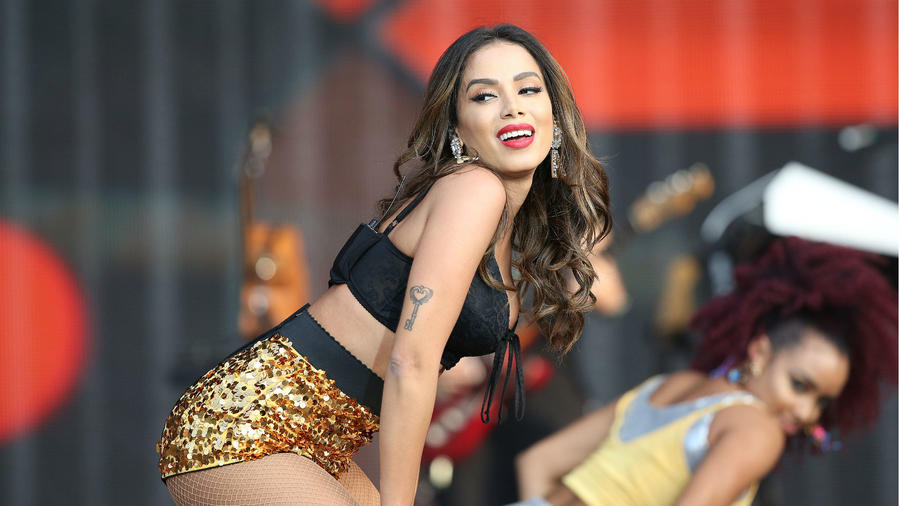 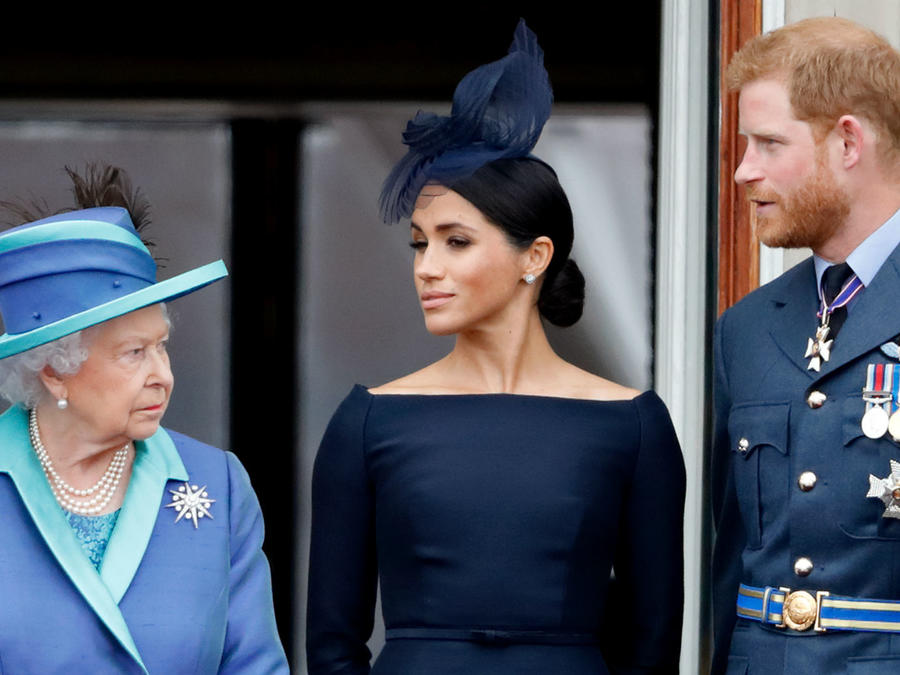 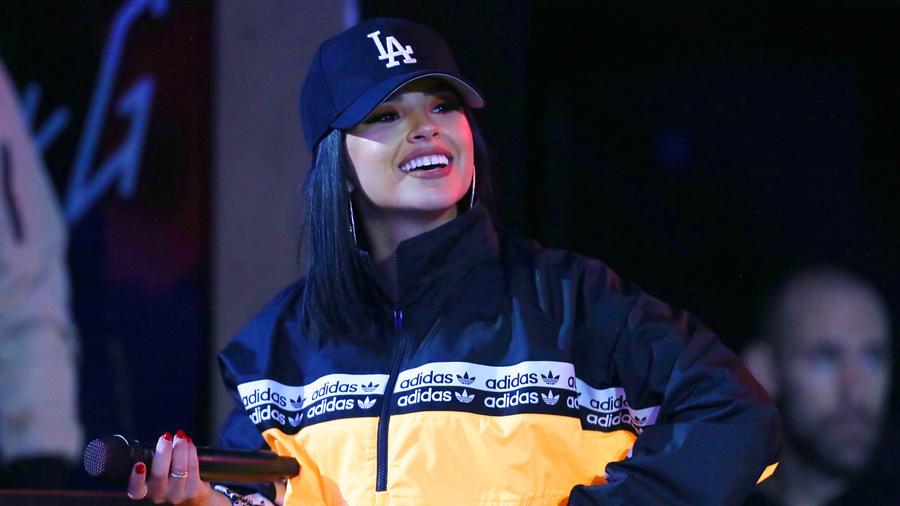 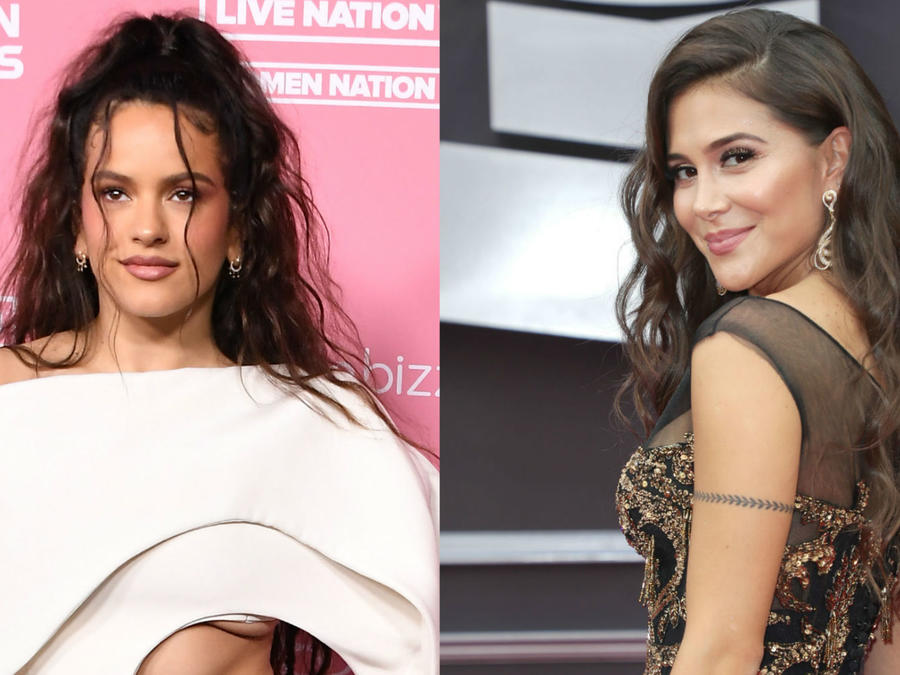 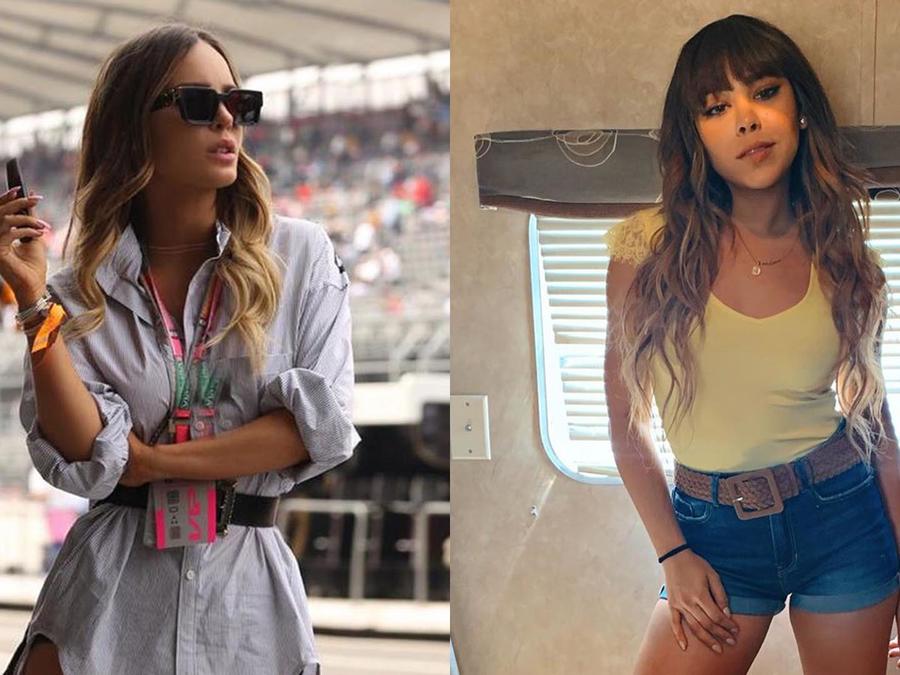 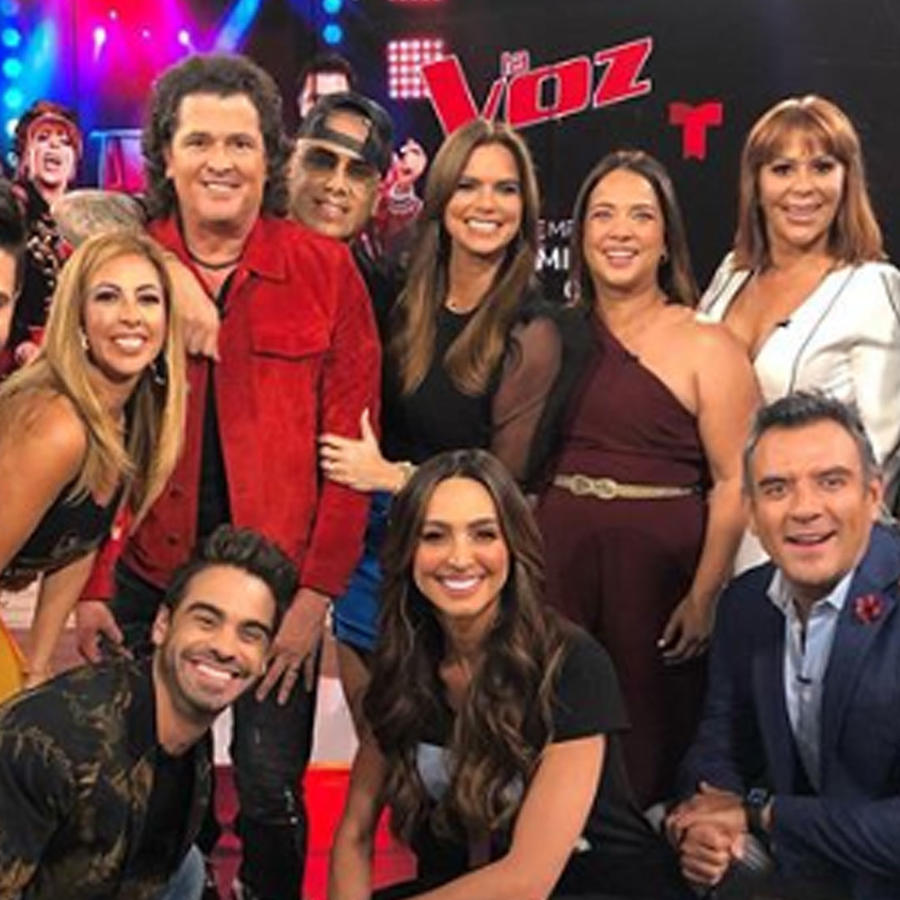 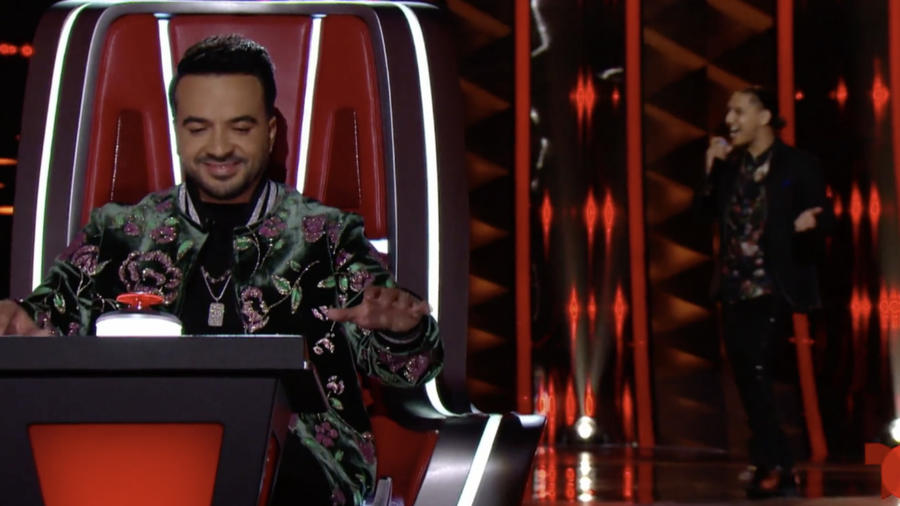 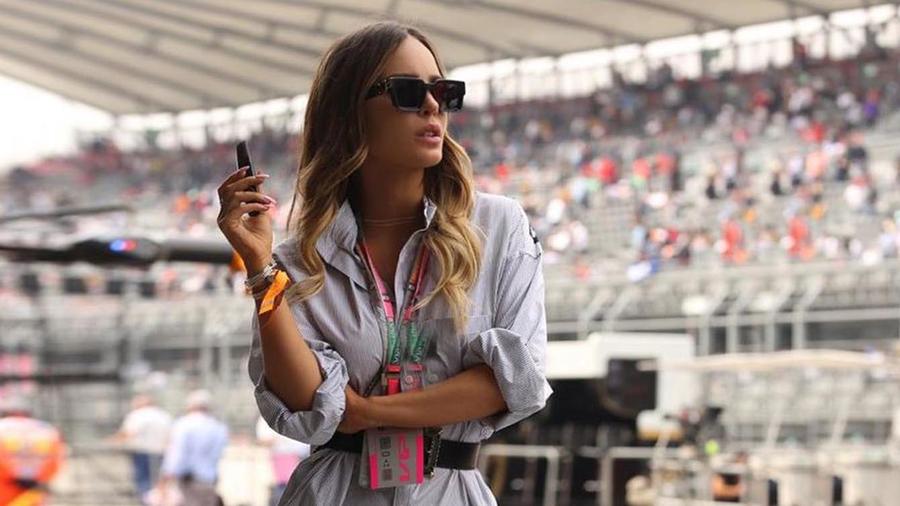 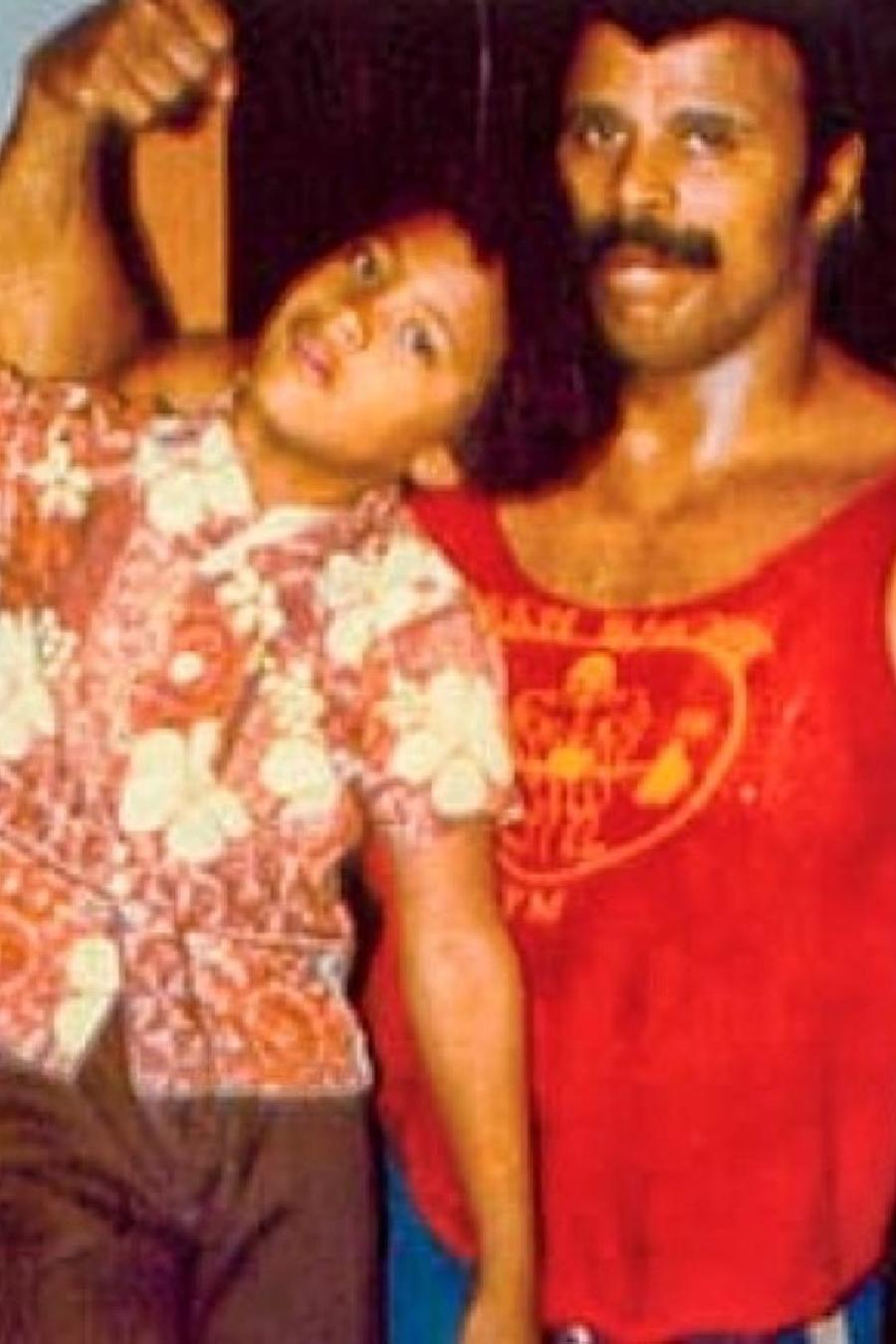