The 18 Most Unexpected Collaborations Of 2018 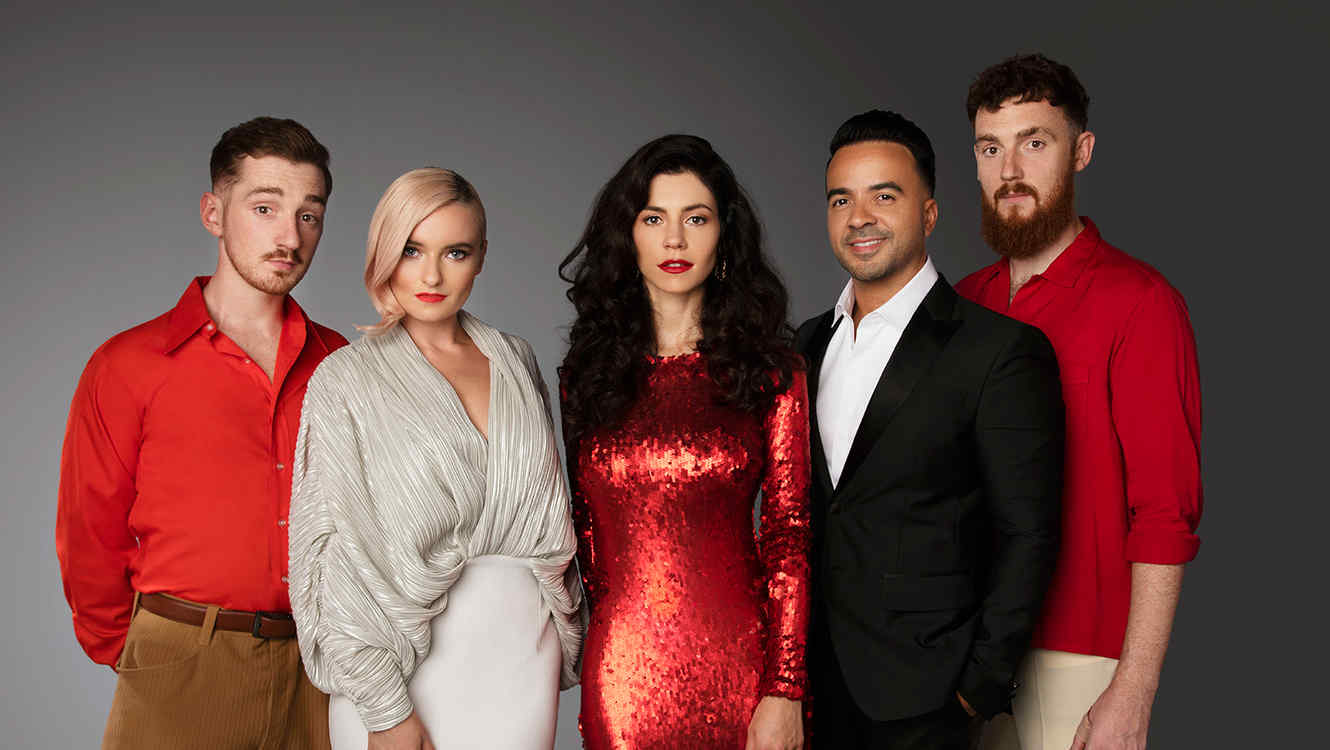 More than ever, it seems that 2018 was the year of the unexpected collaboration. Ed Sheeran's duet of "Perfect" with Beyoncé rang in the New Year, spending about a month at No. 1 on the Hot 100, and by the time summer rolled around, Cardi B, Bad Bunny and J Balvin's "I Like It" was inescapable.

But what about the other unlikely collaborations -- the truly unanticipatable genre marriages; the songs whose multi-artist credits warrant a double-take -- that didn’t top the Hot 100 and other such charts this year?

From Sting and Shaggy’s somewhat head-scratching team effort to Young Thug hopping on an Elton John song, Billboard has rounded up the most unexpected collaborations of 2018. Check them out below.

"Don’t Make Me Wait," the lead single from Sting and Shaggy’s collaborative album 44/876, has the Jamaican fusion artist and Rock and Roll Hall of Famer cheerfully vibing. The song’s pop appeal extends to the rest of the album, and bridges the duo’s otherwise very different sounds. Once again for those in the back (or, rather, those who didn't tune into the 2018 Grammys): Sting and Shaggy recorded an entire album together.

Welsh singer-songwriter Marina, now sans "the Diamonds,” flexes her operatic vocals on this flamenco-infused Clean Bandit bop. It's also another winning English-language collaboration for Luis Fonsi (see: "Despacito," "Echame La Culpa") -- if not charts-wise, then certainly in the eyes of indie popheads who have their fingers on the pulse.

Christine and the Queens, Dâm-Funk,“Girlfriend”

French singer Chris (tine and the Queens) rarely sports features on her albums, but she met up with this funk trailblazer from Pasadena, and the miracle that is "Girlfriend" happened. Chris was still in the driver’s seat for the recording, as one might expect. “She wasn’t the kind of artist who wanted anyone to do the thing for her,” Dâm-Funk told The New York Times. “She came in with a plan...I usually produce the records that I’m on, but I respected that she knew what she wanted and wasn’t going to let anyone run her over.”

Tom Morello, Portugal. The Man, Whethan, "Every Step That I Take"

Rage Against the Machine guitarist Tom Morello’s latest album The Atlas Underground features quite the laundry list of surprising collaborators, from Steve Aoki to Marcus Mumford. Here, Morello links up with Portugal. The Man and the DJ Whethan for a boot-stomping track, which also honors Chris Cornell.

Snoop wrote this song with Ed Sheeran for Murs, and it appears on the Johnny English Strikes Again movie soundtrack. While the song appears in a sequel to a 2003 film that never quite landed in the States, those across the pond will better understand why it warranted this amount of star power.

You read that right: Hawkeye is on a dance track, and it's really, really catchy. Feldttold Billboard Dance back in October that he's always been a fan of Renner's movies, and when he heard the actor could sing, too, he reached out to make the connection.

Written by Broadway hero Lin-Manuel Miranda and arranged and performed by Weird Al, this is everything one could want in a polka medley. The video of LMM reacting to hearing Al’s mix for the first time is also not to be missed.

Young Thug's On The Rvn EP includes this collaboration with Elton John, which is an original remix of the Brit’s 1972 hit "Rocket Man." According to Genius, the track got cleared for release because a leaked version of the song was so popular that no one wanted to wait for the finished version.

Super-producer Garrix enlisted the NYC subway singing sensation -- who competed on season 12 of America's Got Talent and went viral -- after hearing his voice on Instagram. The result was an uplifting ballad about having something to believe in; Yung, who spent decades busking in subway stations, would know. The song went on to be remixed by Nicky Romero, SLVR and EAUXMAR.

Keala Settle, Kesha, Missy Elliott, "This Is Me (The Reimagined Remix)"

A Missy Elliott rap verse on a show tune? Yes, please. “We wanted another strong, powerful female voice on that record,” Atlantic West Coast president Kevin Weaver previously told Billboard of reimagining the track for the Greatest Showmancompilation album. “The kind of stuff that Missy does is typically fucking awesome, and she murdered it. She totally bodied her parts on the record.”

Andrea Bocelli, Dua Lipa, "If Only"

This year, Italian classical tenor Andrea Bocelli landed his first Billboard 200 No. 1 with Sí, at least partly in thanks to the staggering list of collaborators -- Ed Sheeran, Josh Groban and son Matteo Bocelli all hopped in the recording booth. However, the duet that really stands out is “If Only,” a beautiful lament featuring English pop singer Dua Lipa that wouldn’t be out of place on a Disney movie soundtrack. (Alas, another Sí cut, “Fall on Me,” is the song to have made it into 2018’s The Nutcracker and the Four Realms.) As Bocelli told Billboard, “I'm happy to have shared with such a young voice a true tribute to love.” Doesn’t get much sweeter than that.

News of an Aoki/Nye collaboration has actually been circulating since 2015, and "Noble Gas" was finally unleashed into the world along with Aoki's new album in November. While Nye's job here is mainly to solemnly lecture about what the planet Mars might have to offer us, you'll want to stay for the drop.

"Fall" was an opportunity to merge two very different artists, but the rapper's unfortunate inclusion of a blurred-out version of the word “f----t” in reference to Tyler, the Creator had Bon Iver's Justin Vernon taking to social media after the song's release to distance himself from the song. "Was not in the studio for the Eminem track...not a fan of the message, it’s tired,” Vernon tweeted. “Asked them to change the track, wouldn’t do it."

Elton John's two-album project Revamp and Restoration, which featured covers by pop, rock and R&B artists (Revamp) and country artists (Restoration), was the gift that kept on giving. For one track, Q-Tip and Lovato united for a cover of John’s 1976 hit with Kiki Dee. As the rapper explained, “We just wanted to make it a little funkier.” Mission accomplished.

Mayer, who has said he makes "music for the omelette on the Sunday after the club," teamed up with hip-hop producer No. I.D. for a slightly funkier take on his usual soft-rock stylings. The resulting jam became Mayer's first track in nearly a half-decade to crack nine digits in Spotify streams.

Songwriter/producer Blanco has brought a fair share of hit collaborations into the world this year (see: Halsey/Khalid; Calvin Harris), but he saved “Roses,” which features Panic! At the Disco frontman Brendon Urie and rapper Juice WRLD, for the very tail end of 2018. The track has the “Lucid Dreams” star spinning a nursery rhyme into a modern lament about how his “heart is dead,” but Urie's Broadway vocals soften the blow on the second verse.

Flatbush Zombies remixed the Grammy-winning “Feel It Still” in 2017, and Fatlip is featured on a song from Portugal. The Man's 2017 album Woodstock, but here, PTM are the ones featured on a hip hop track. Thus, “Crown” arguably serves as their first real foray into the sphere. All hail Portugal the Man, 2018 Lords of Unexpected Collaborations. 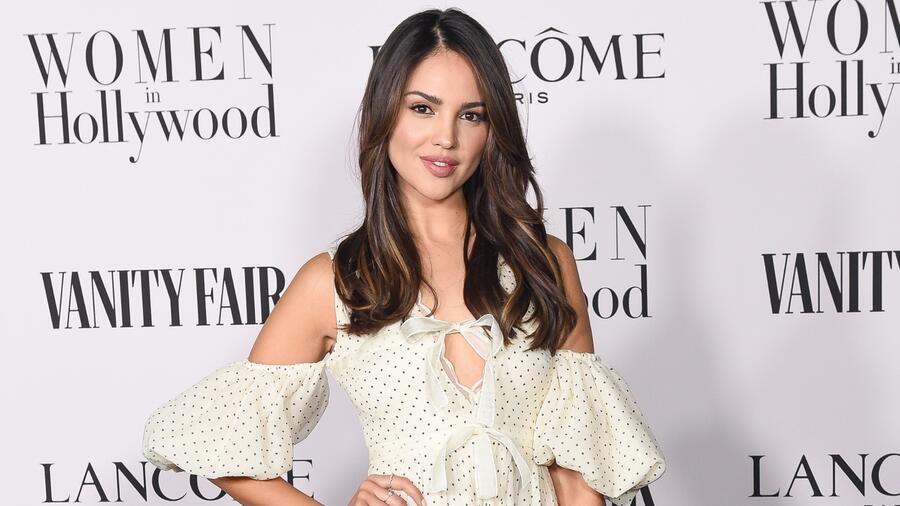 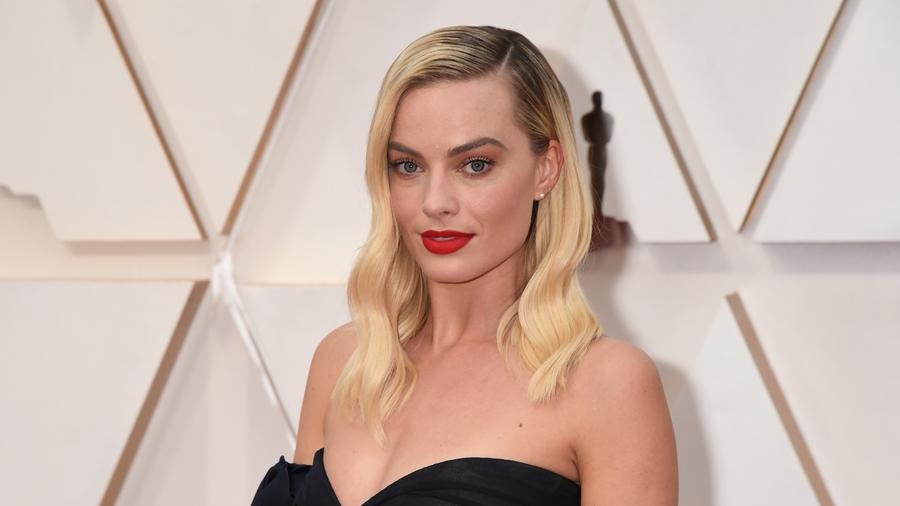 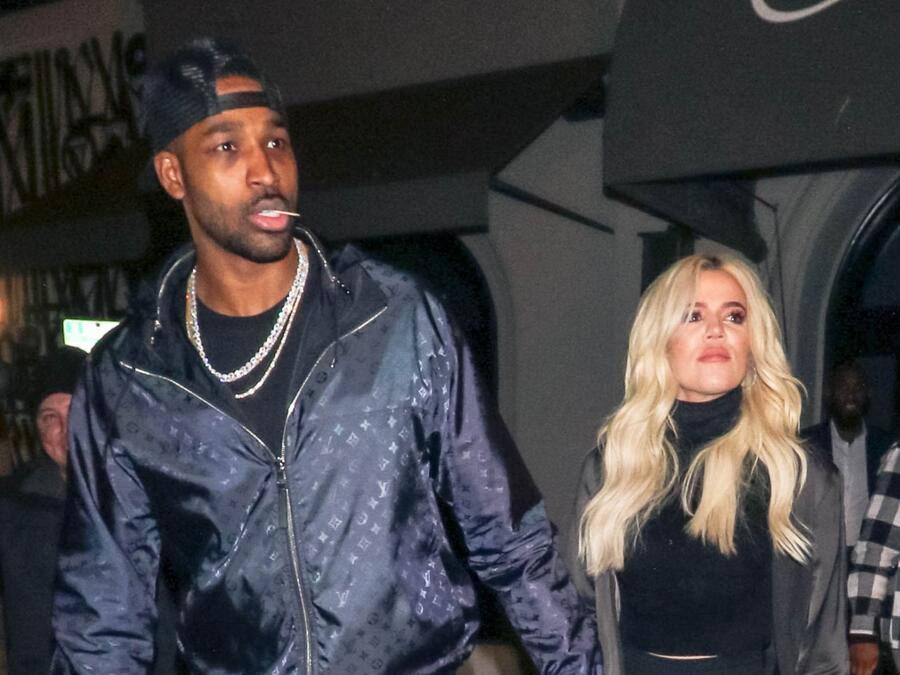 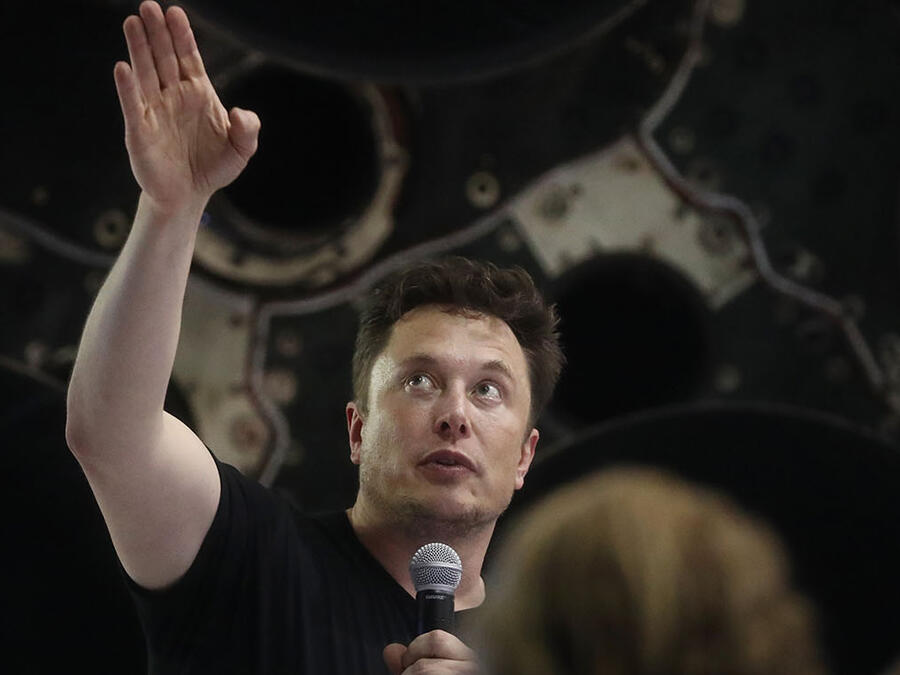 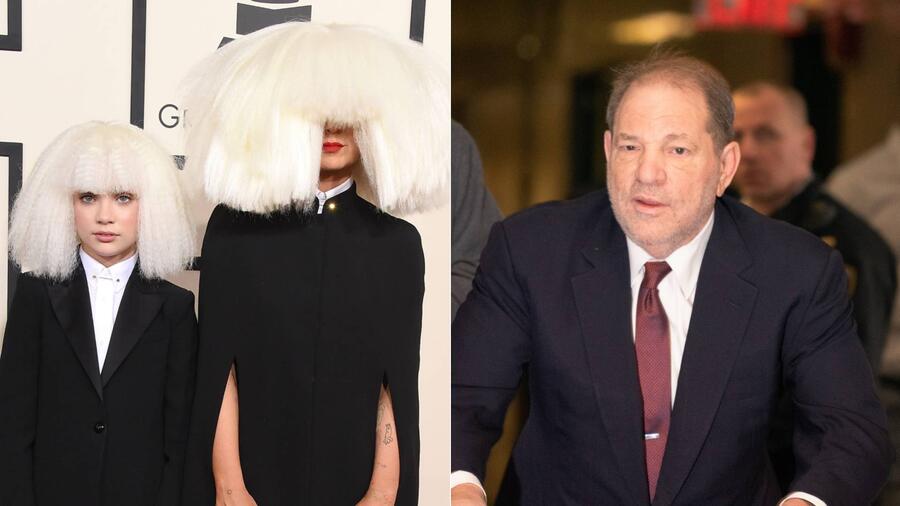 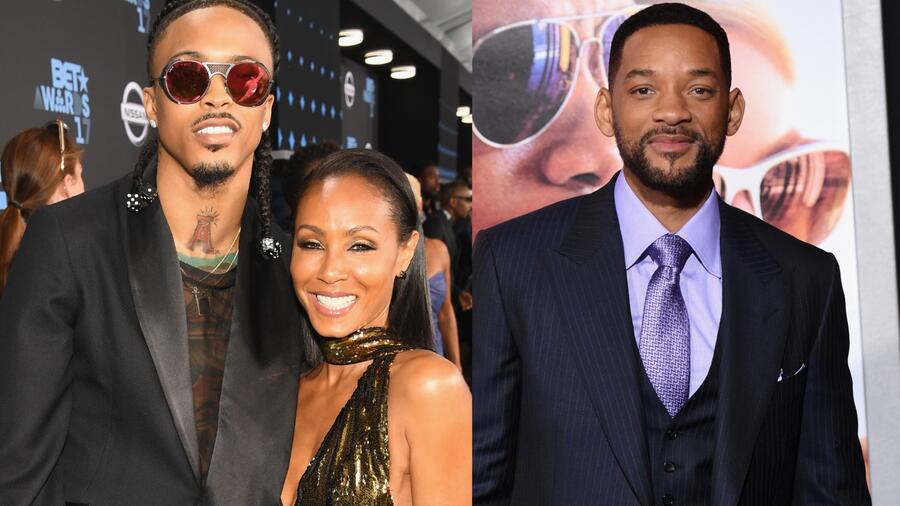 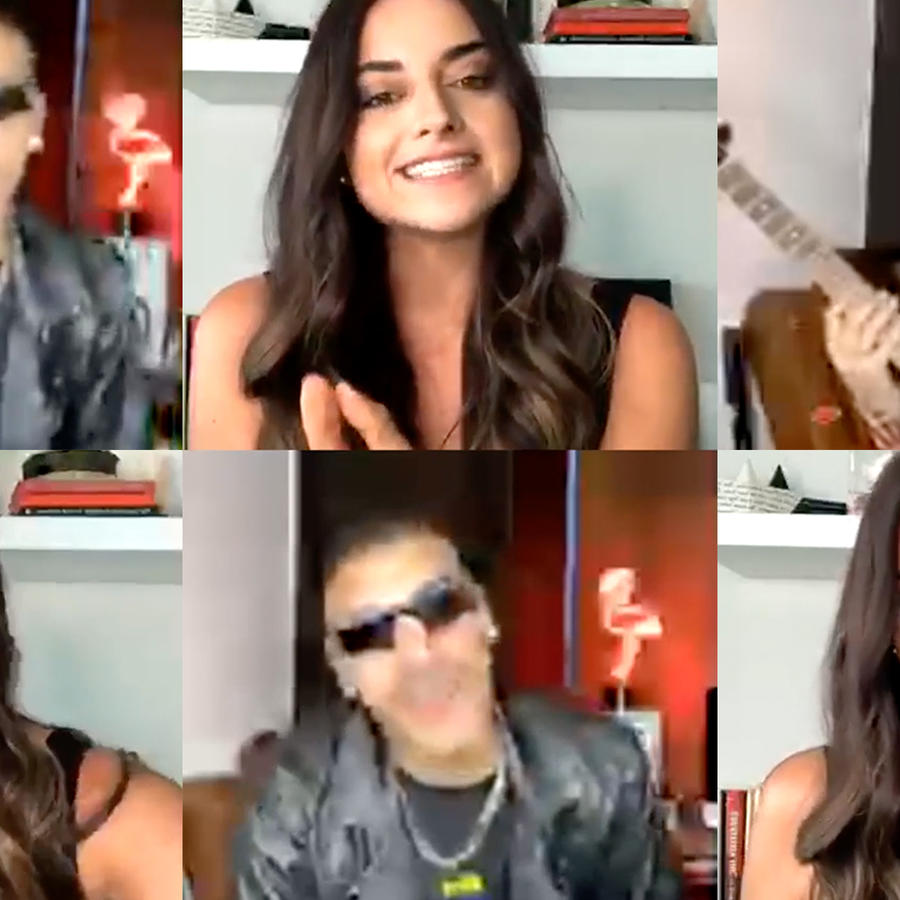 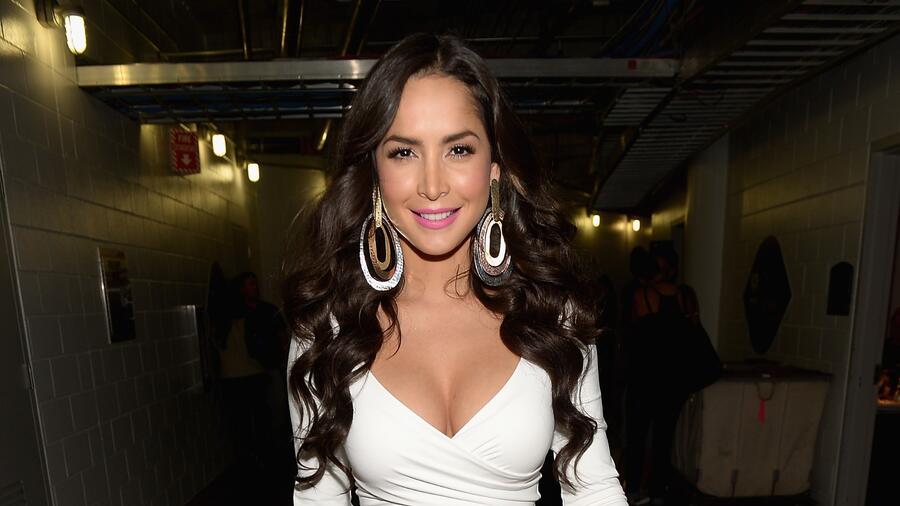 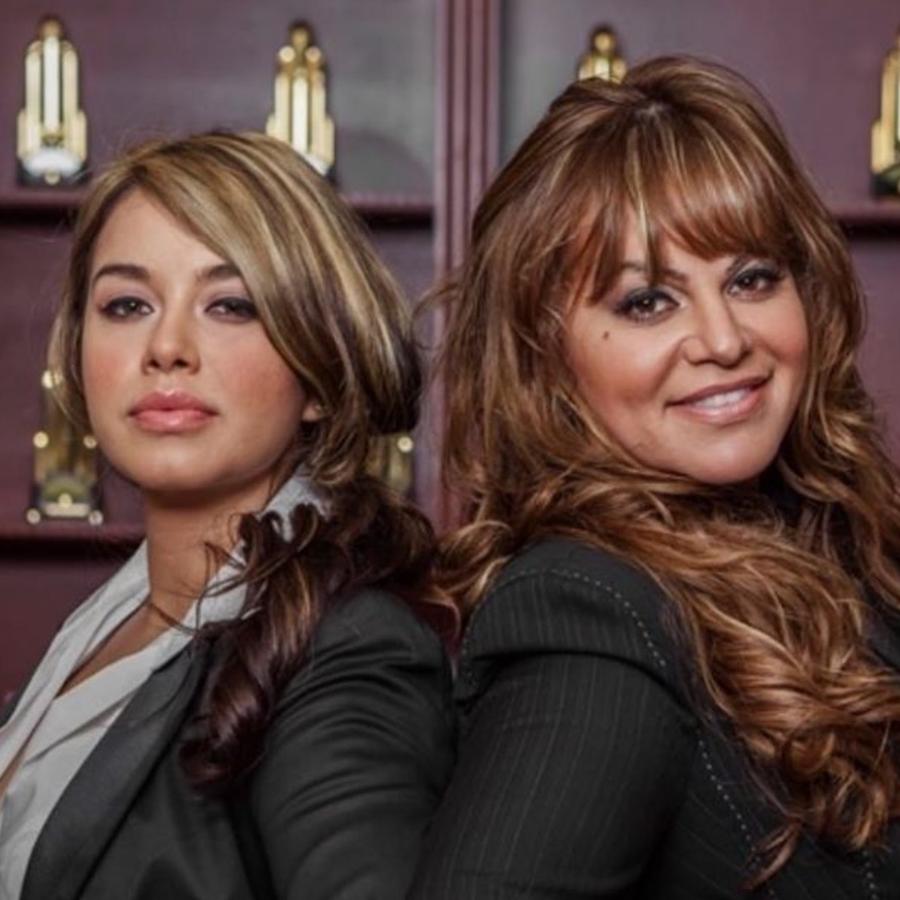 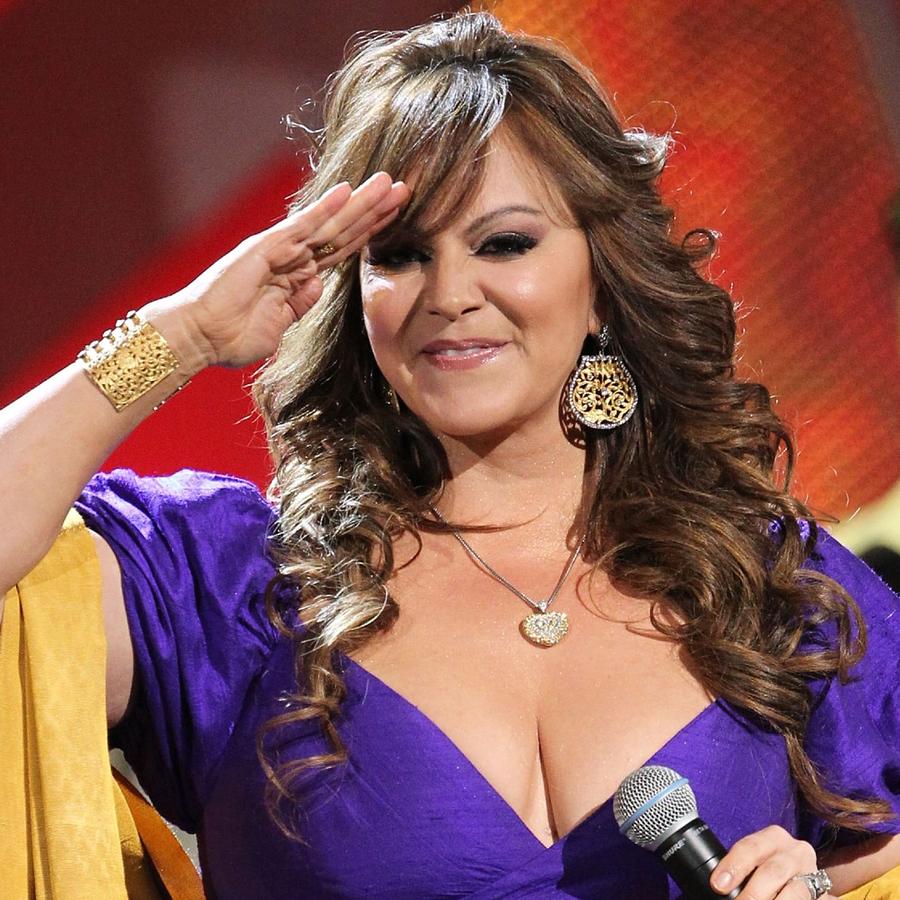 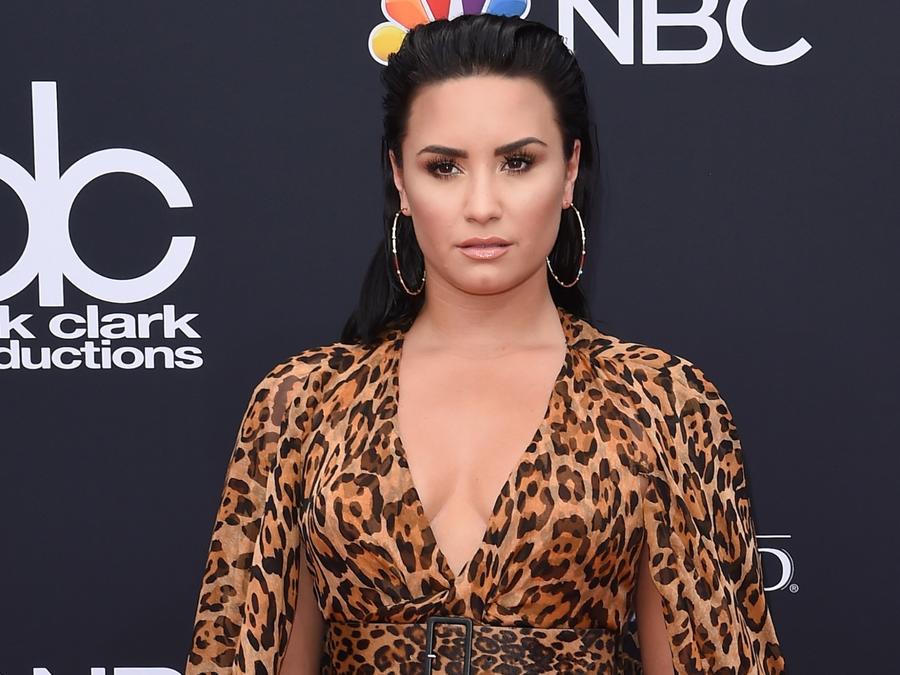