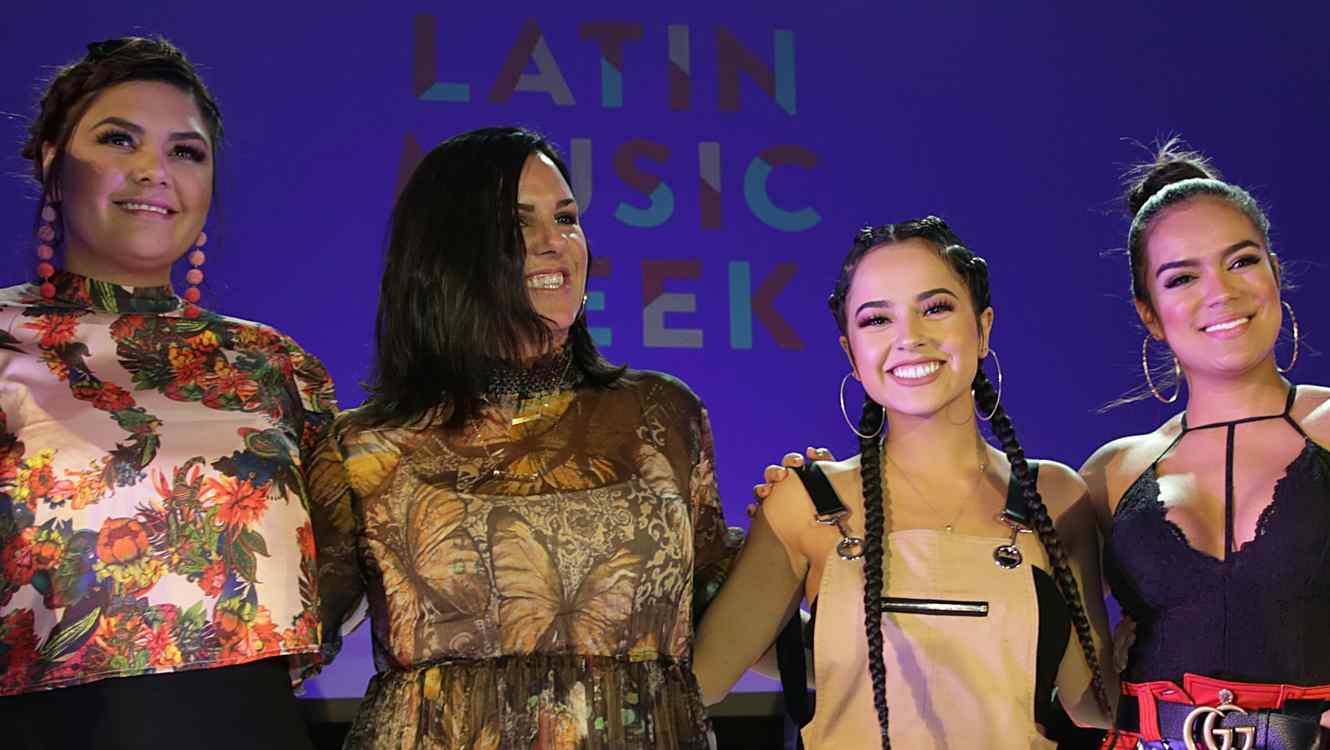 Billboard Latin Music Week will take place April 22-25 at The Venetian and will feature three days of  Q&A sessions, including its signature “Star Q&As” with the top artists in the market, as well as panels focusing on streaming, videos, mainstream and Latin collaborations, and more. The biggest, longest-running Latin music confab in the world will also bring back its standout women’s panel, which was a catalyst for change in the Latin industry in 2018, as well as showcases and concerts, business meetings, live streams and interactive opportunities. The week culminates with the Billboard Latin Music Awards, which will air live on Telemundo April 25.

"Billboard is, without a doubt, the leading name in Latin music at a global scale, and our 2019 conference will feature hands down the biggest names in the genre,” says Leila Cobo, Billboard’s executive director of content and programming for Latin music and entertainment. “Latin music is going through its brightest moment, and we are proud to be an integral part of that movement.”

Registration for the annual event will open soon. For more information on the conference and awards, visit http://BillboardLatinMusicWeek.com. 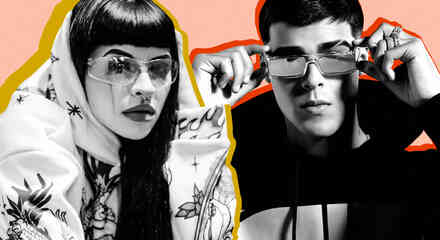 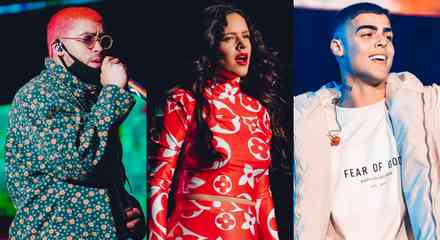 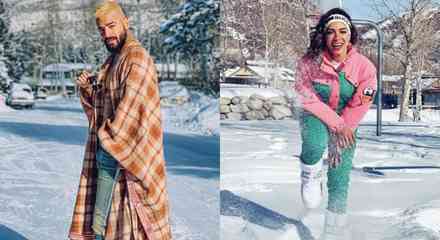 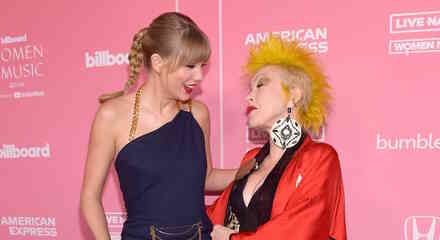 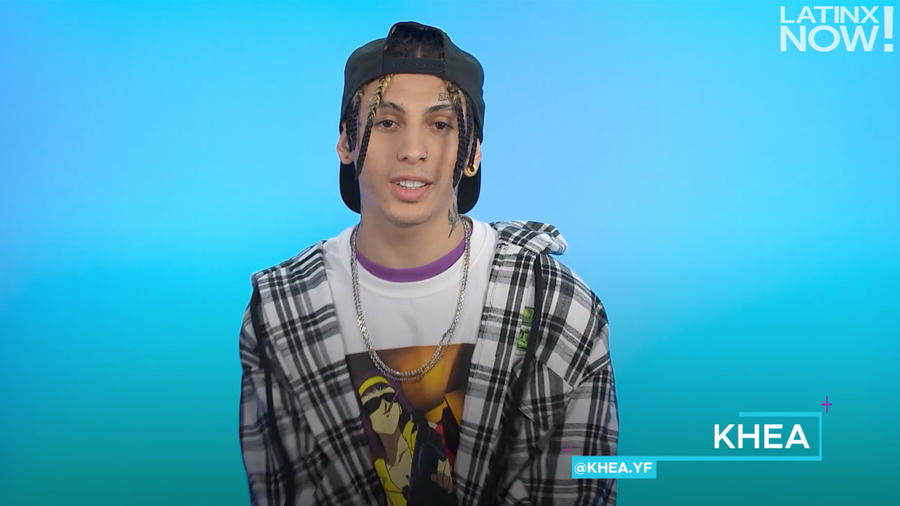 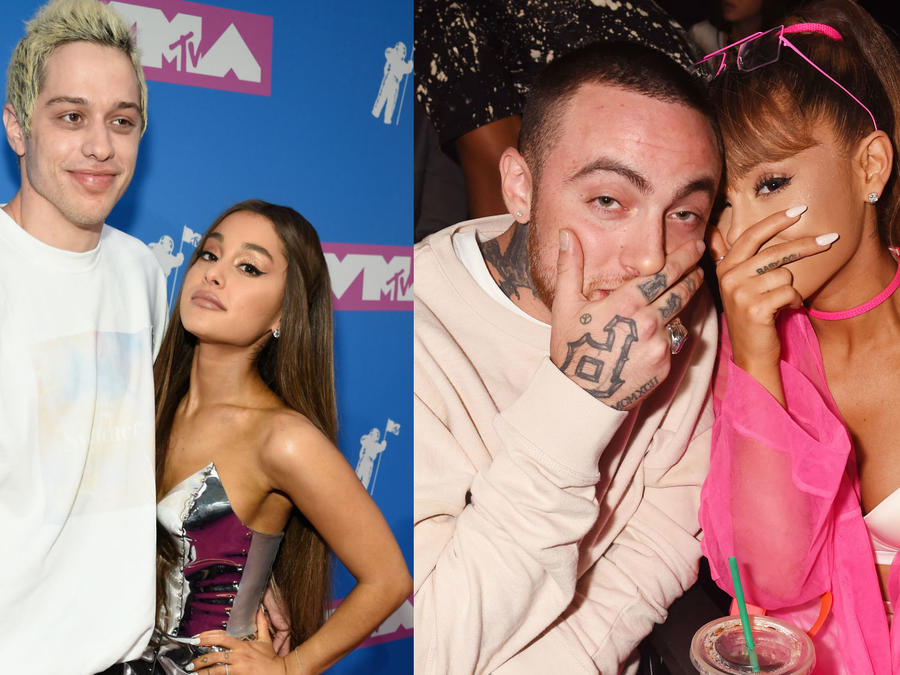 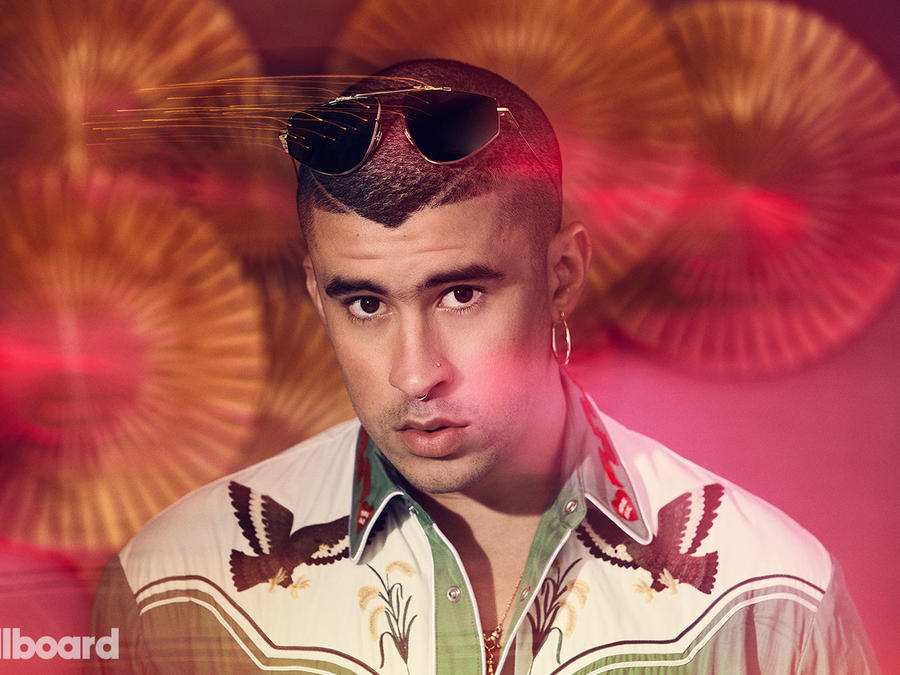 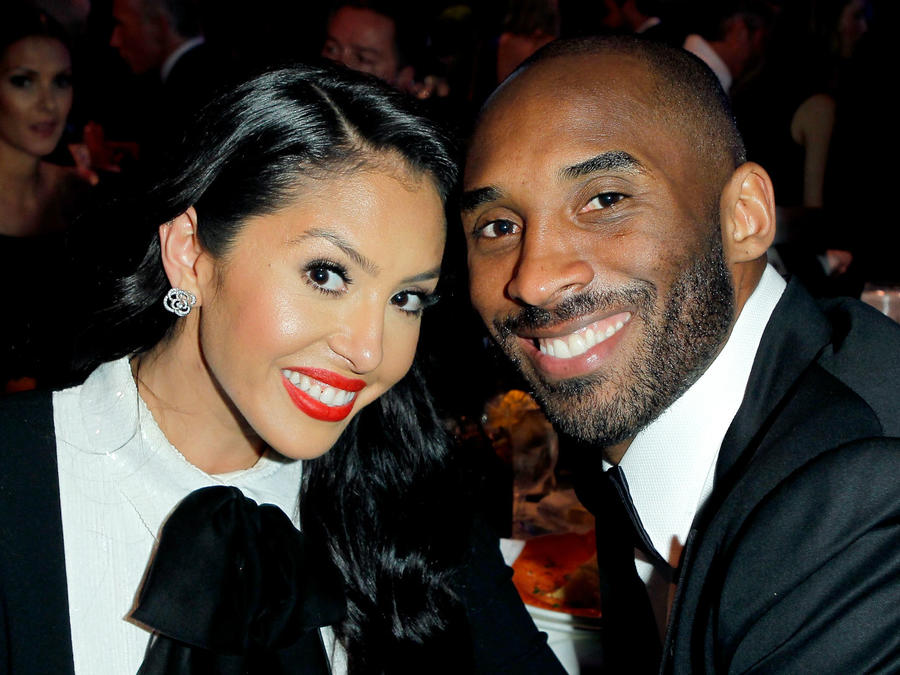 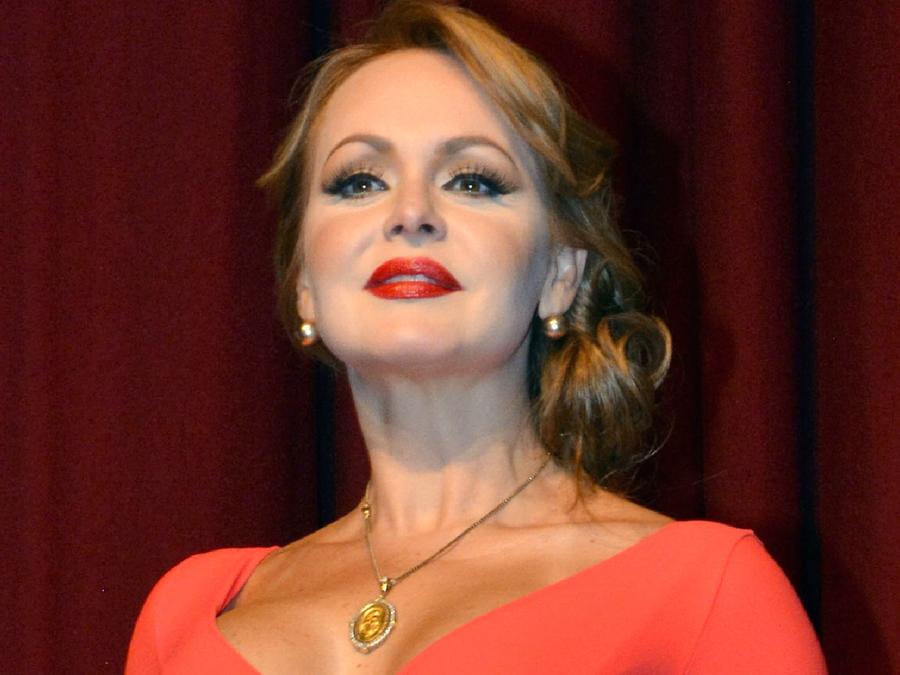 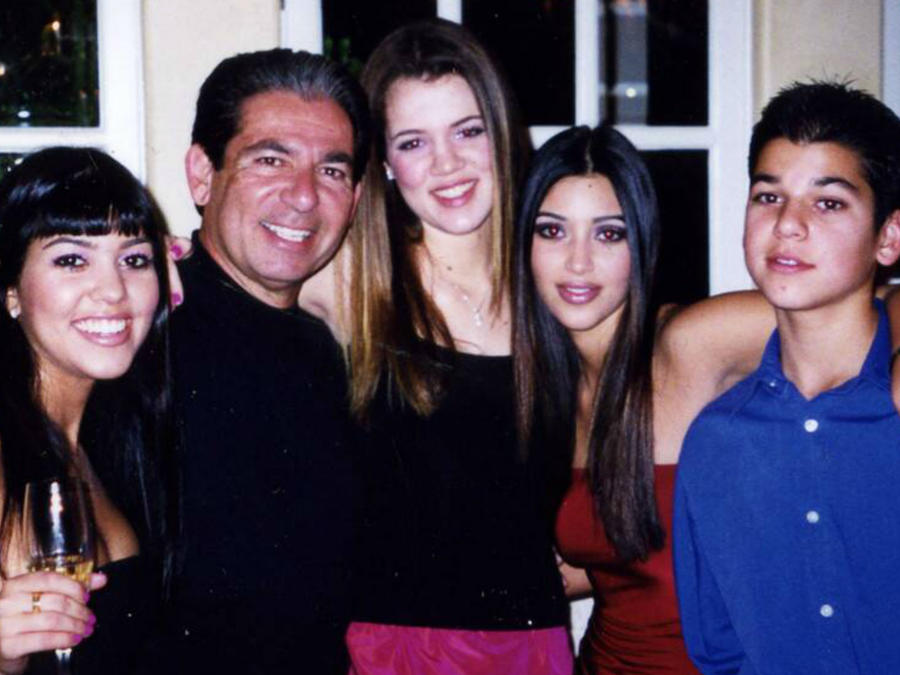 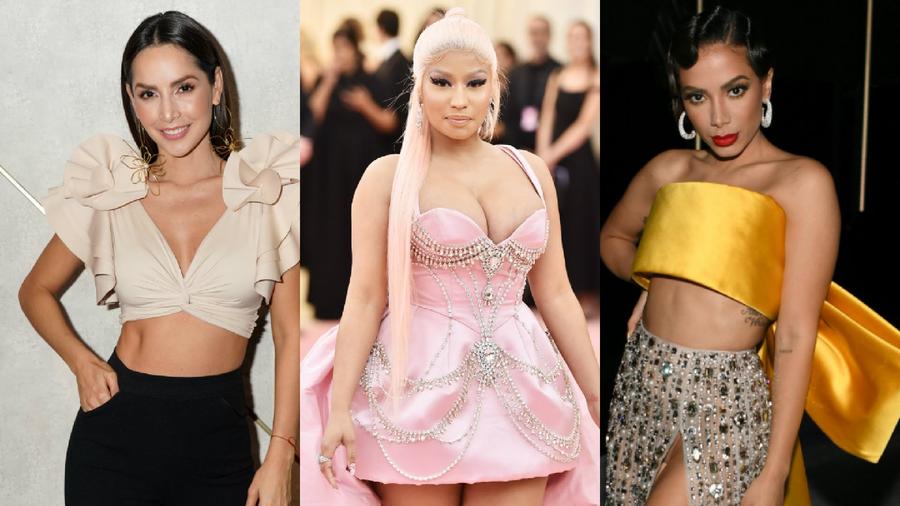 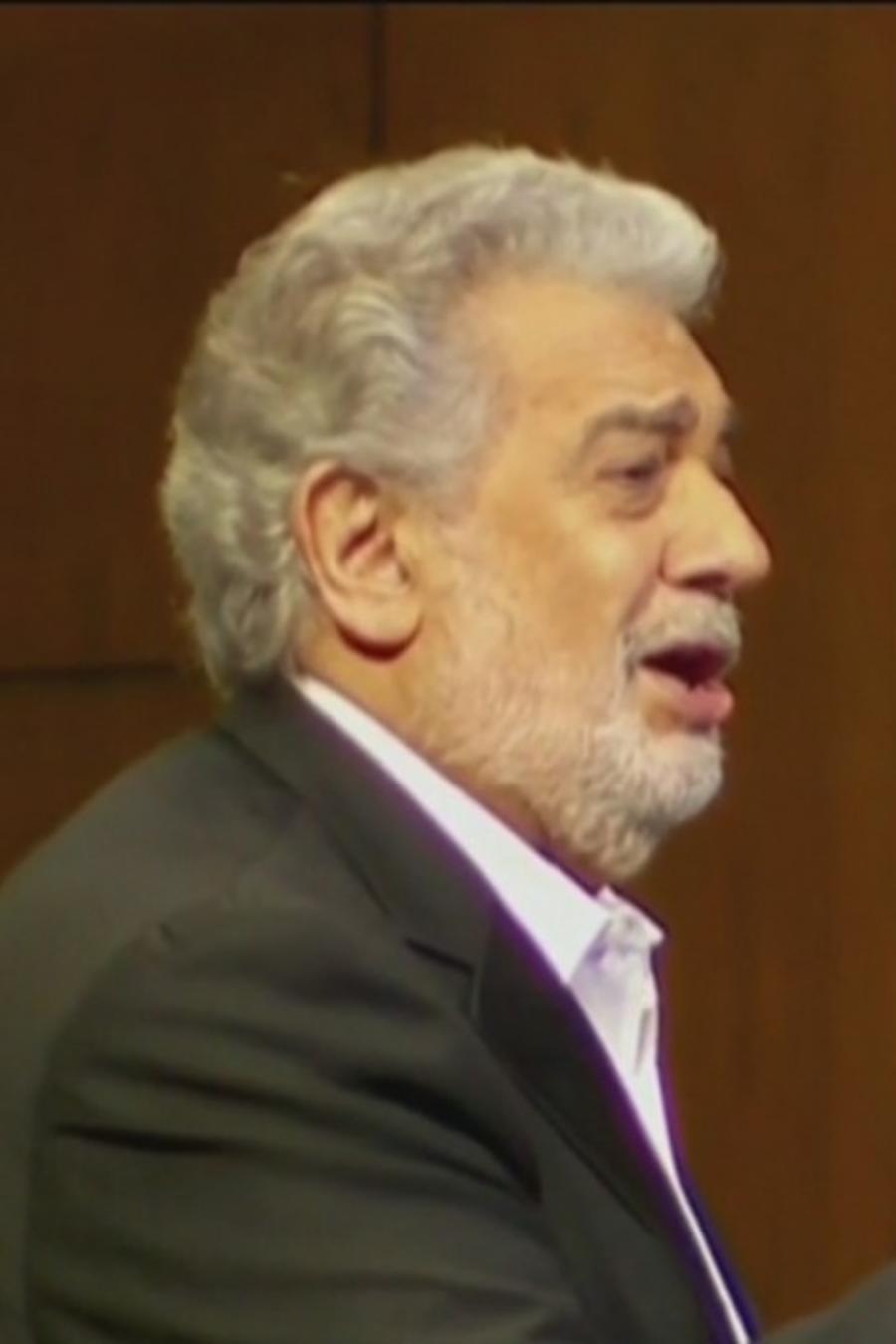 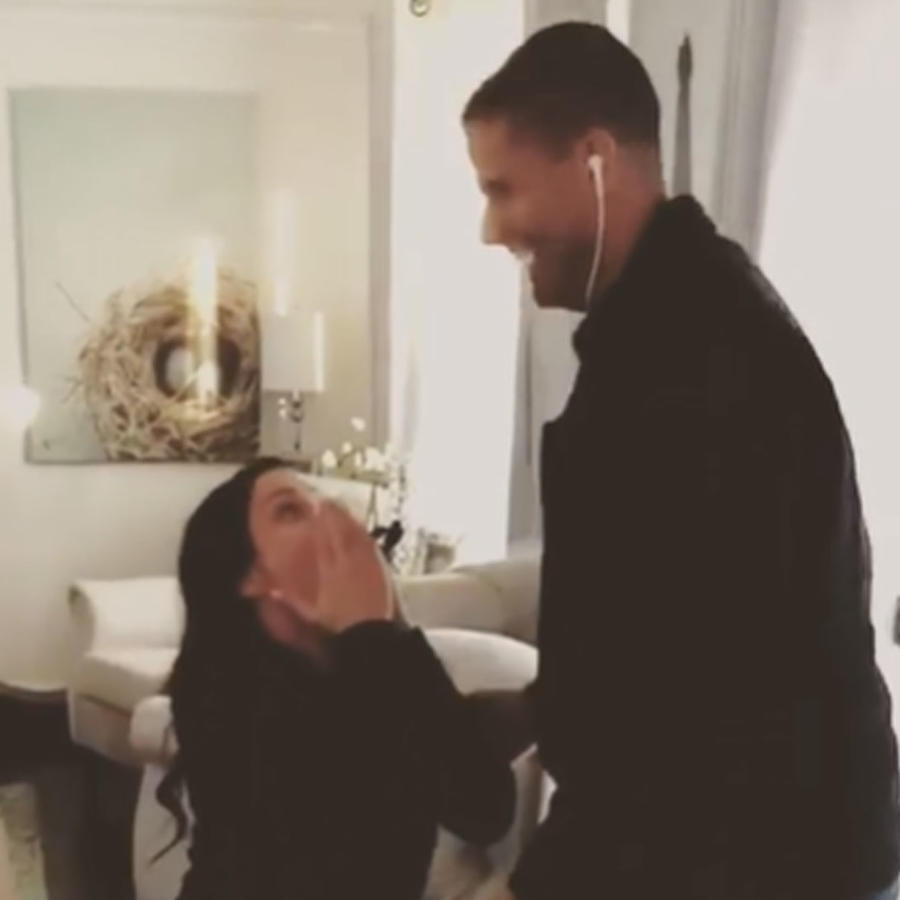 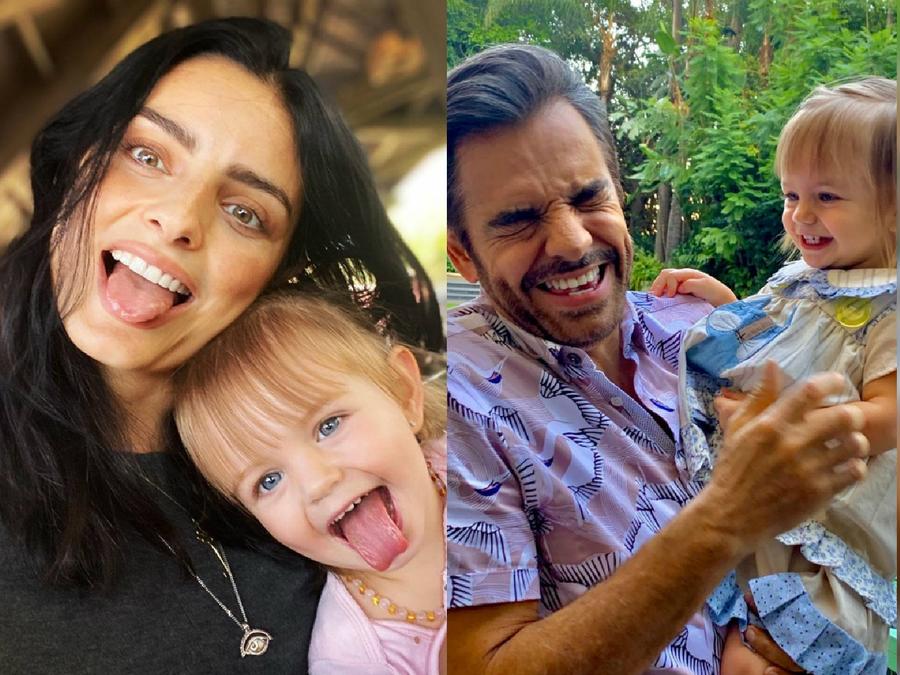 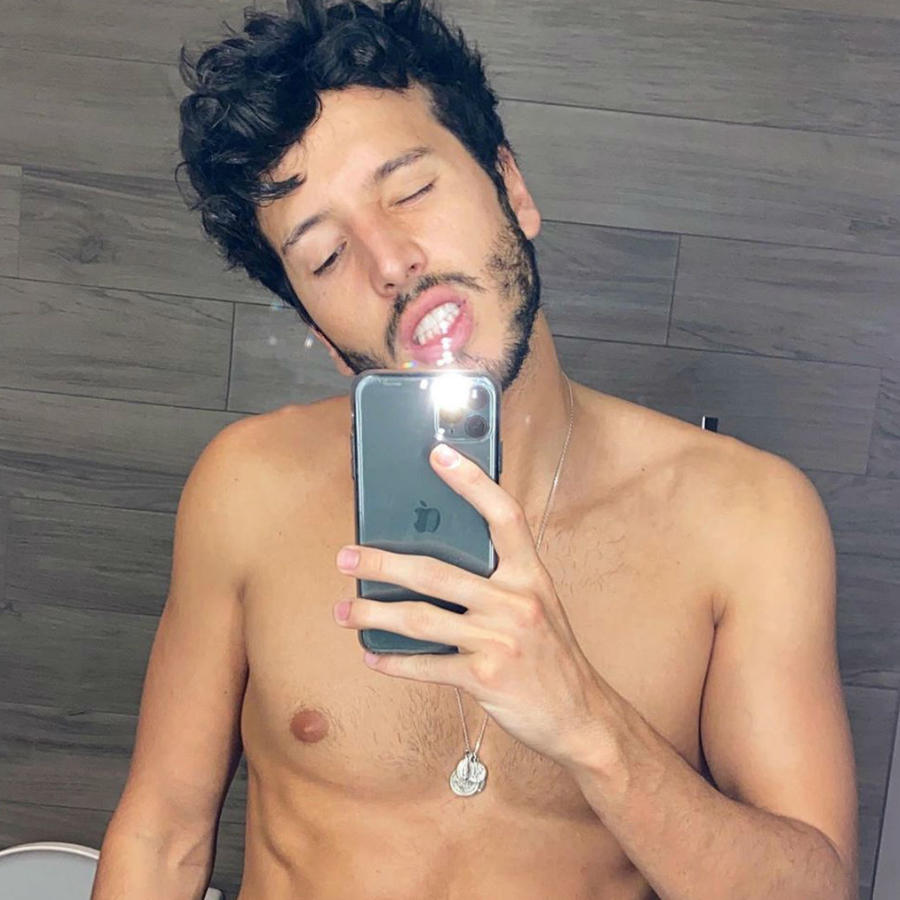 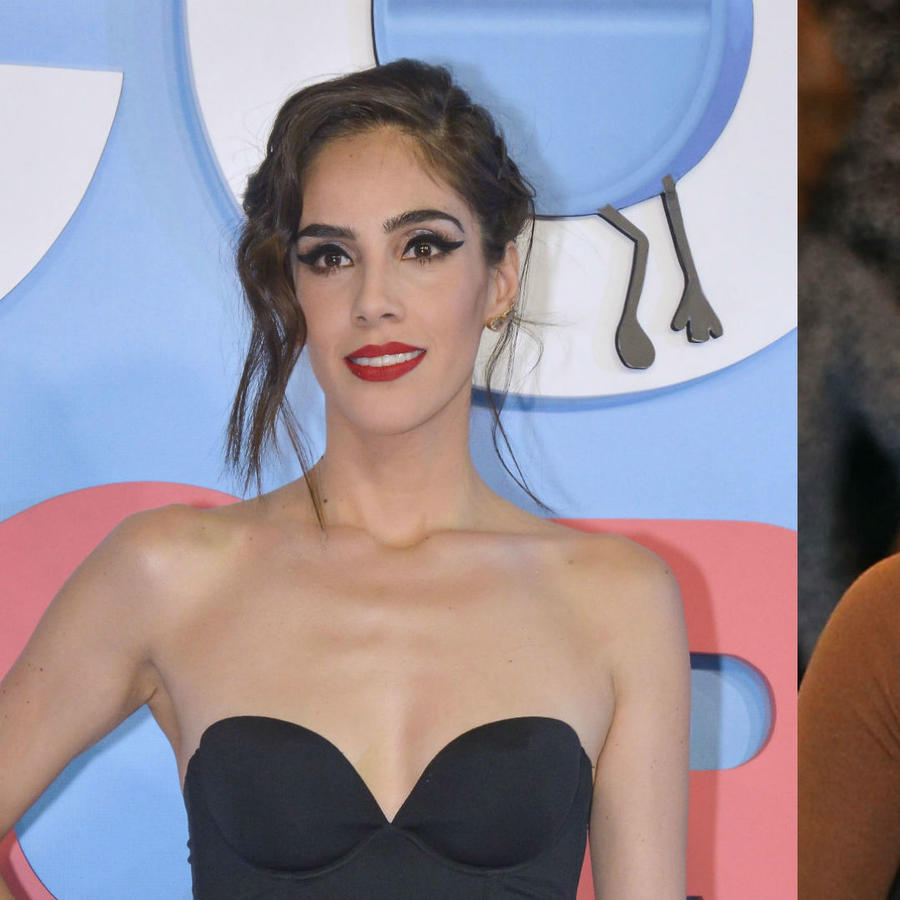