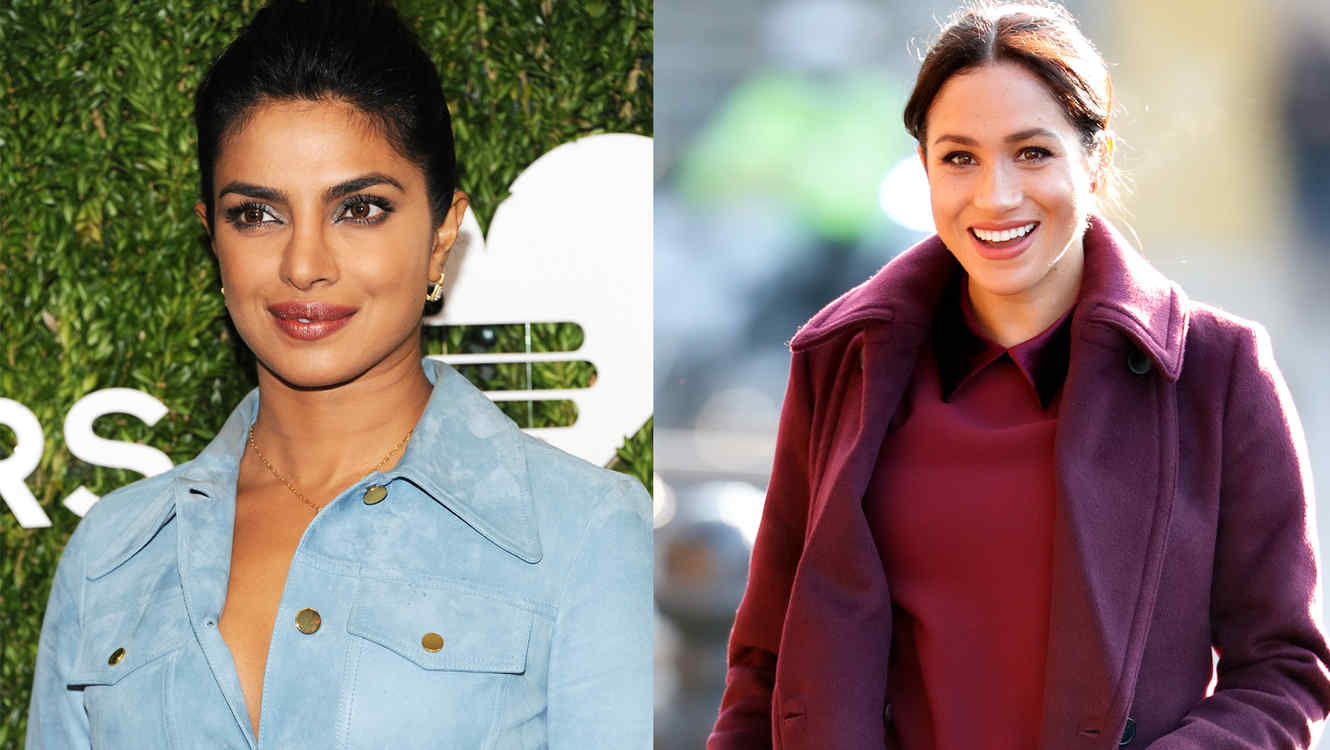 It's the news wedding watchers didn't want to hear.

According to multiple reports, Meghan Markle will not be attending best friend Priyanka Chopra's wedding to Nick Jonas this weekend in India.

"Meghan isn't trying to travel as much as she is pregnant," a source shared with Entertainment Tonight. "But Priyanka and Nick are extremely happy because their closest friends and family are in India to celebrate their marriage."

Many pop culture fans were hopeful that Meghan would find a way to make the trip. After all, their friendship goes all the way back to 2016 when the twosome met at an Elle Women in Television dinner.

In fact, Priyanka scored an invite to Meghan's special day when she married Prince Harry at St. George's Chapel. Ultimately, there's still plenty of love between the friends.

"More than anything else, Meghan is an important influencer in a world that needs strong public figures to respect and look up to," Priyanka shared with Time when celebrating the Most Influential People of 2018. "People the world can be inspired by. Meghan, standing shoulder to shoulder with Harry, will be a princess for the people."

In fact, a source shared that if Meghan was able to attend Priyanka's wedding, she would likely end up as a bridesmaid for one of the ceremonies.

Despite Meghan's absence, this weekend's festivities promise to be unforgettable for family and friends who are able to make the trip and witness the ceremonies at Taj Umaid Bhawan Palace in Jodhpur.

Guests including Kevin Jonas, Danielle Jonas, Joe Jonas and Sophie Turner have been spotted arriving at the airport. Cocktail parties as well as Indian and Christian ceremonies are also on the agenda.

"Friends.. family.." Priyanka shared on Instagram as the wedding celebrations kicked off earlier in the week.

We can't wait to witness the celebrations. Congratulations you too!

People was first to report the news. 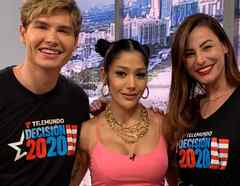 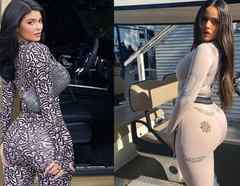 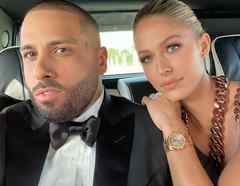 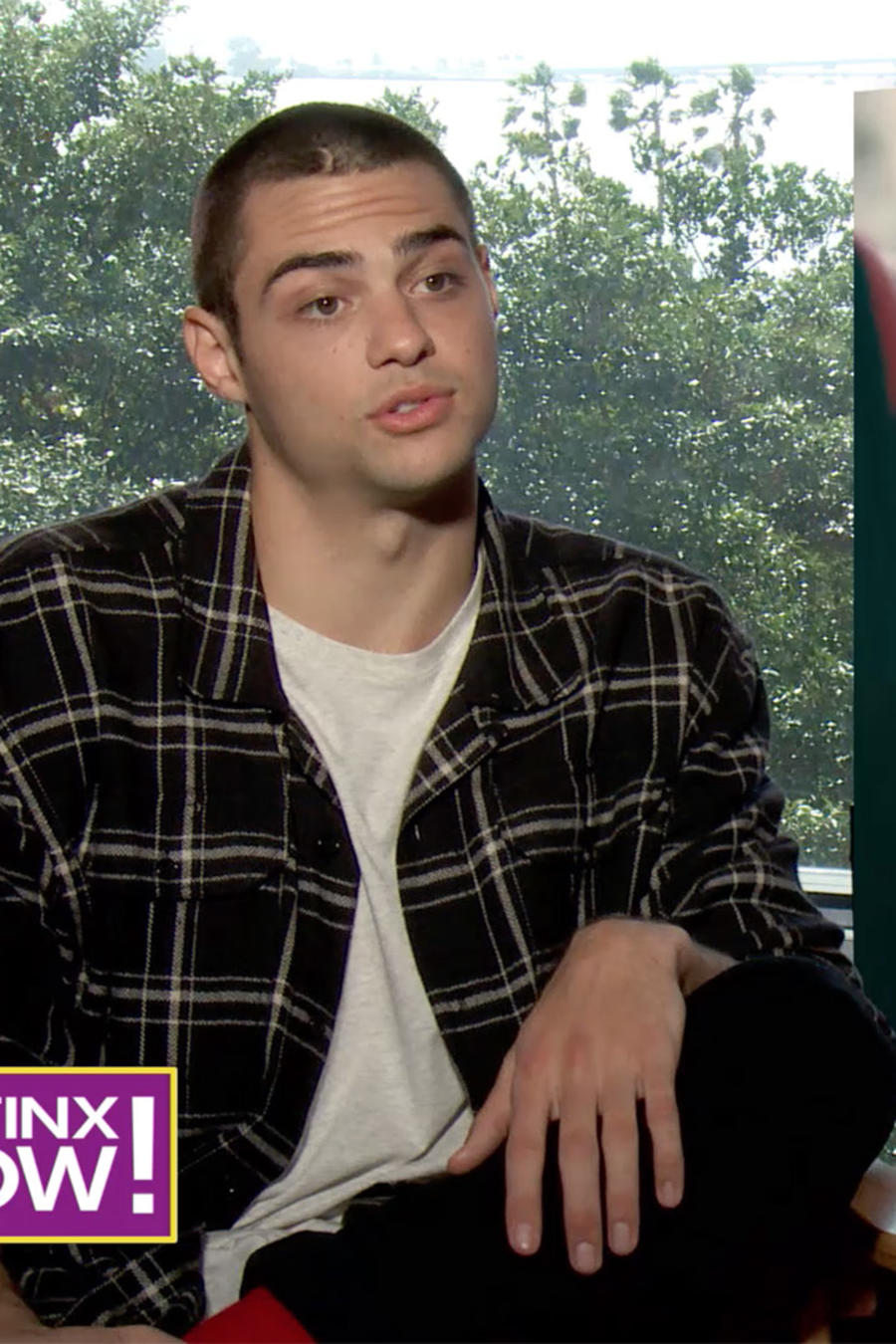 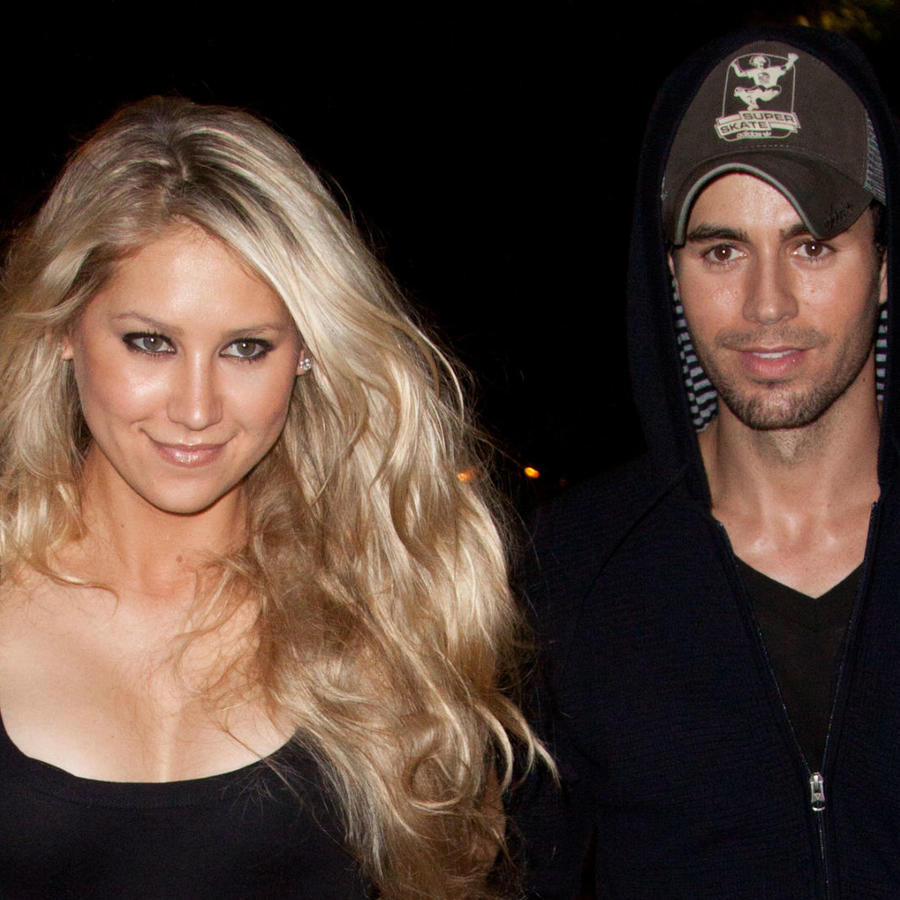 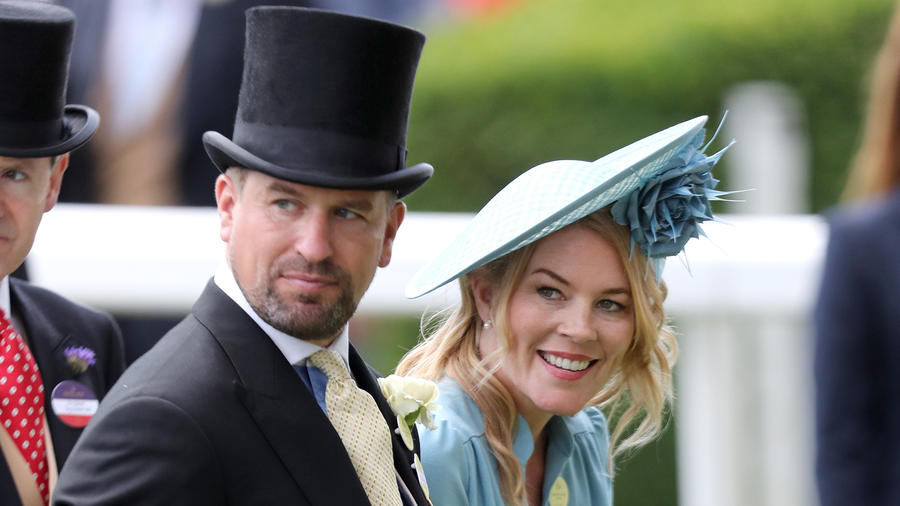 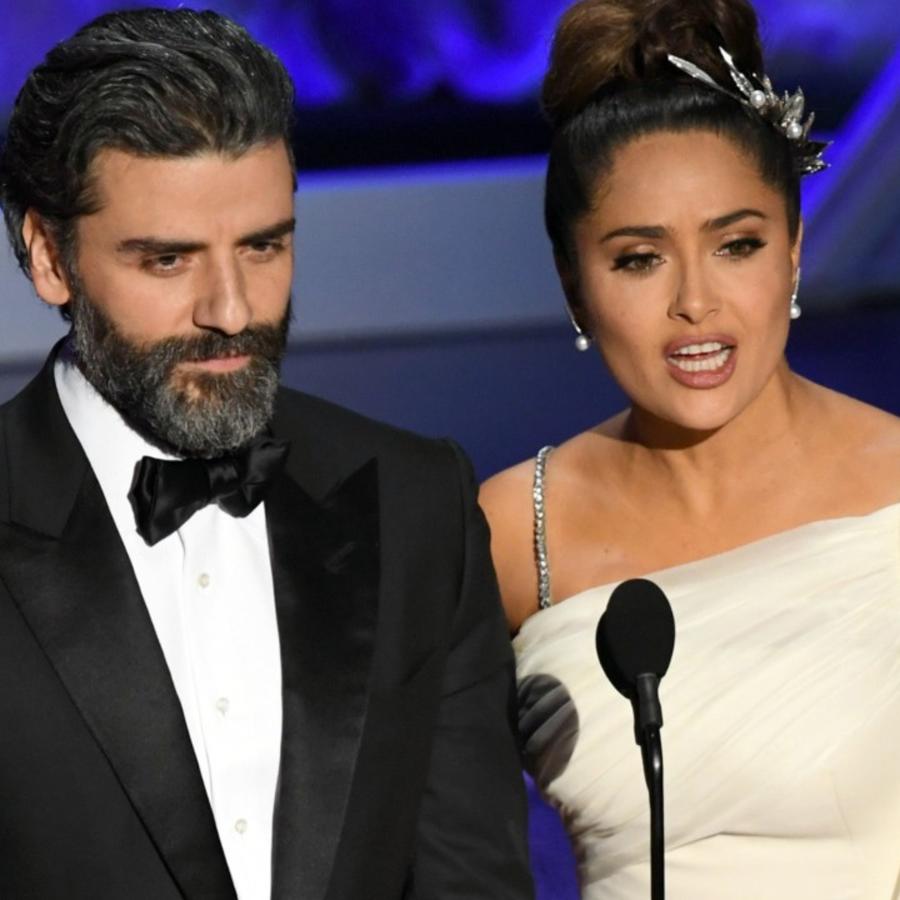 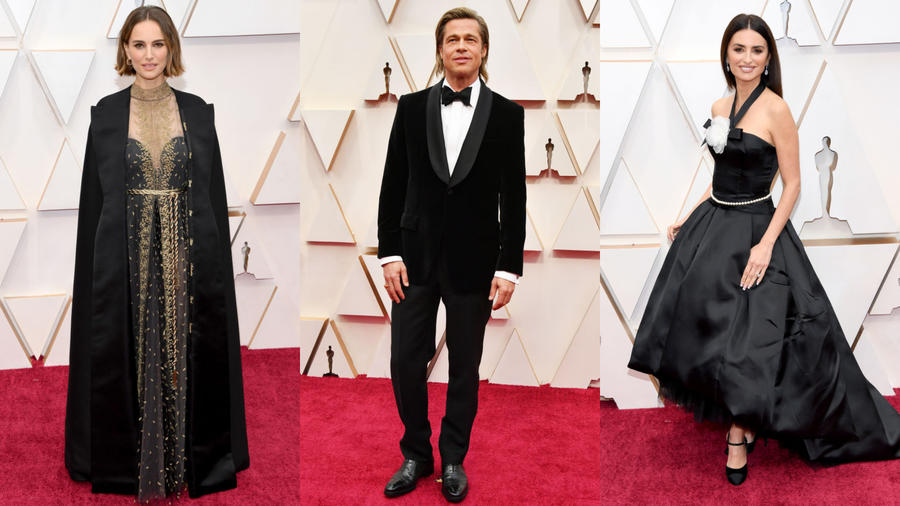 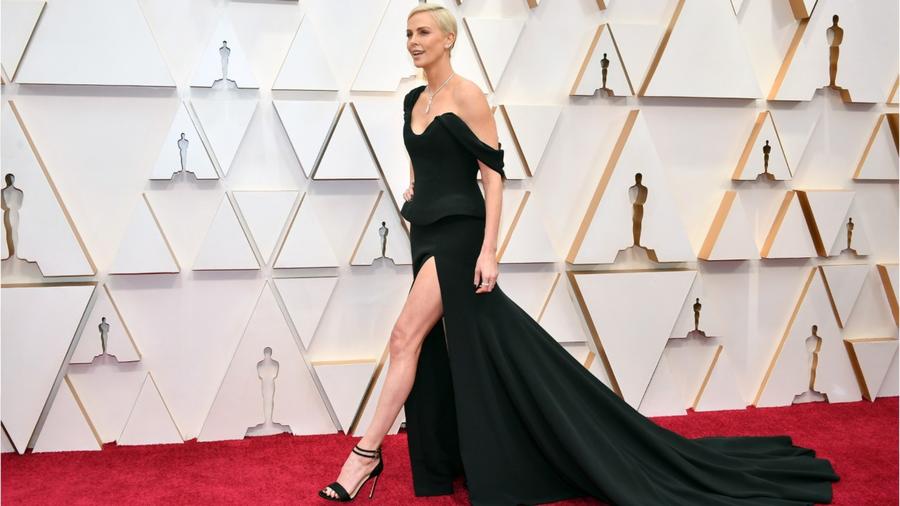 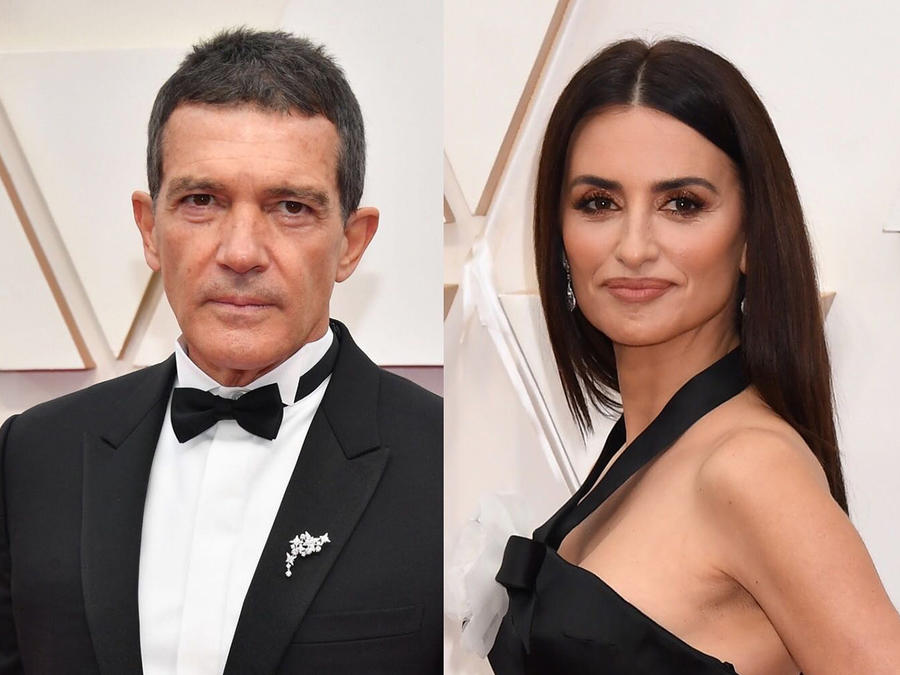 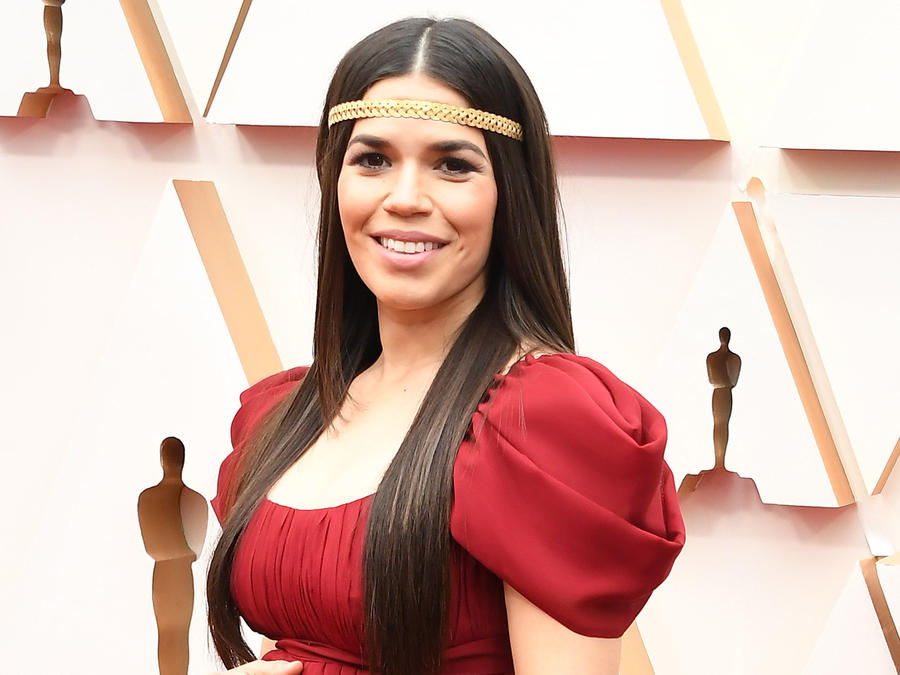 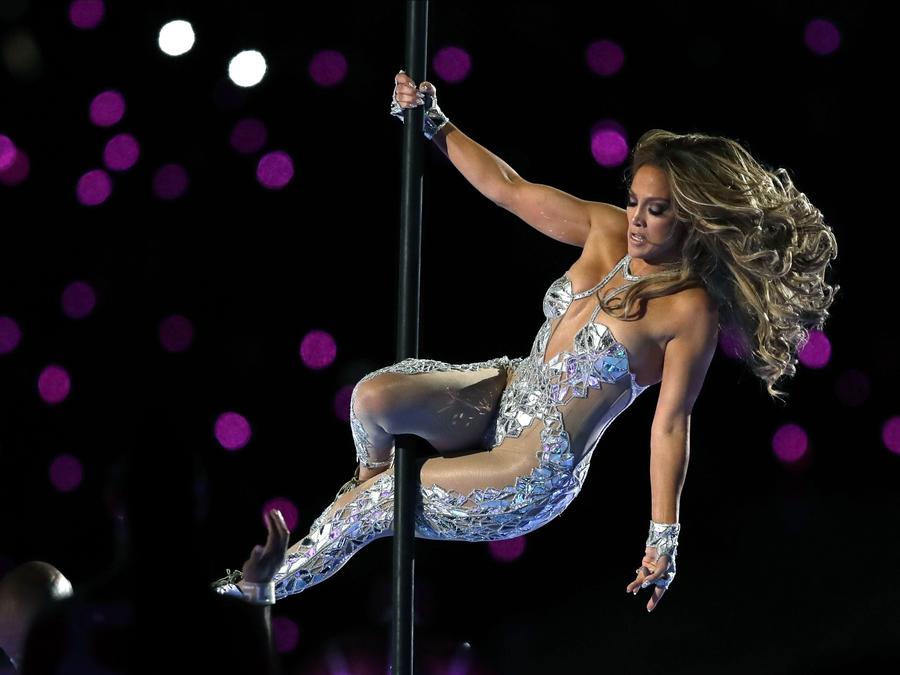