Bruno Mars to Give Thanksgiving Meals for 24k People in Hawaii 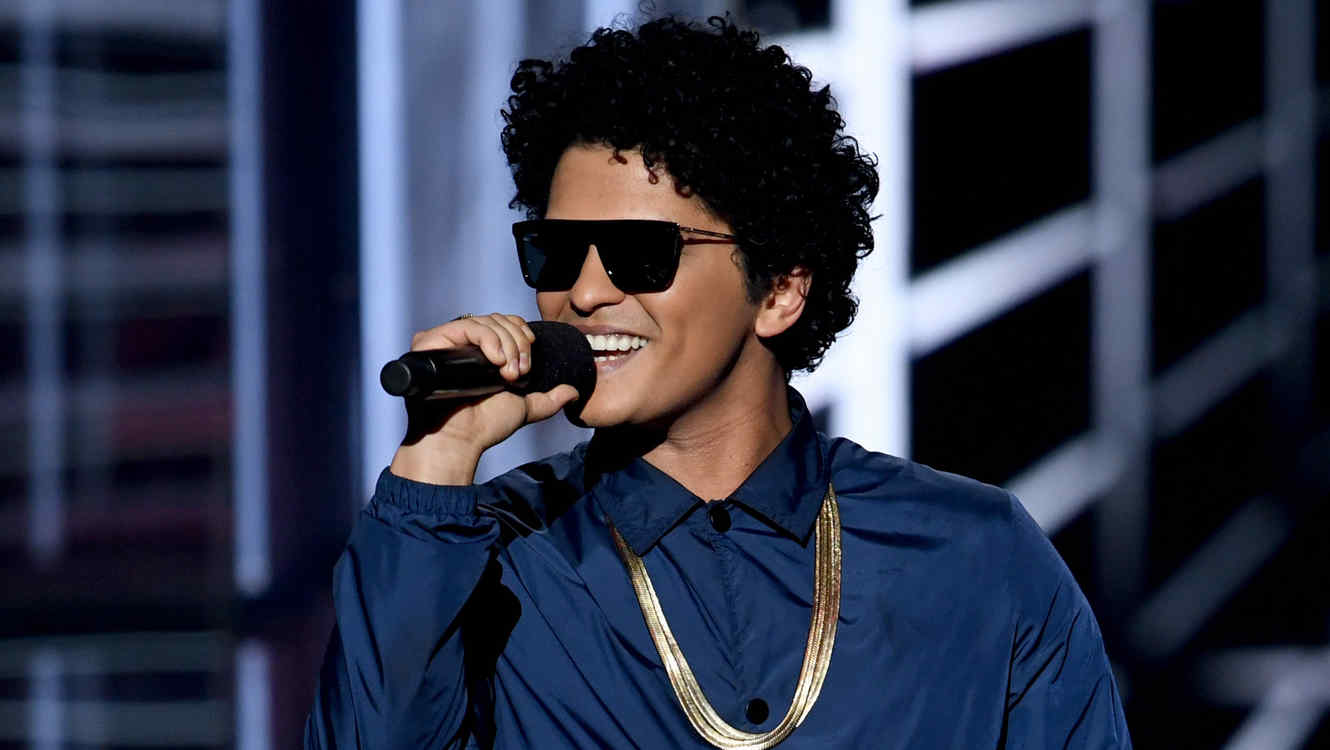 new york (ap) — bruno mars will mark the end of his massive “24k magic world tour” by providing meals to 24,000 hawaii residents in need for the thanksgiving holiday.

the hawaiian-born singer announced sunday he has donated money for the food to the salvation army’s hawaiian and pacific islands division, which hosts an annual thanksgiving meal program to help those in need.

mars is set to perform the final show of his 200-date tour at aloha stadium in honolulu on sunday. it is his third consecutive night at the 50,000-seat venue.

the performer’s tour is in support of his multi-platinum 2016 album, “24k magic.” it won six grammy awards earlier this year, including album, song and record of the year. the album includes the hits “that’s what i like,” ″finesse” and “24k magic.” 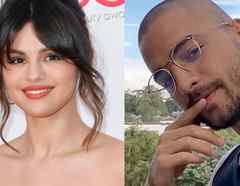 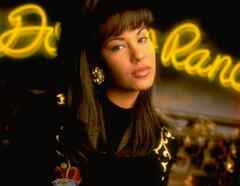 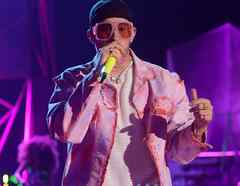 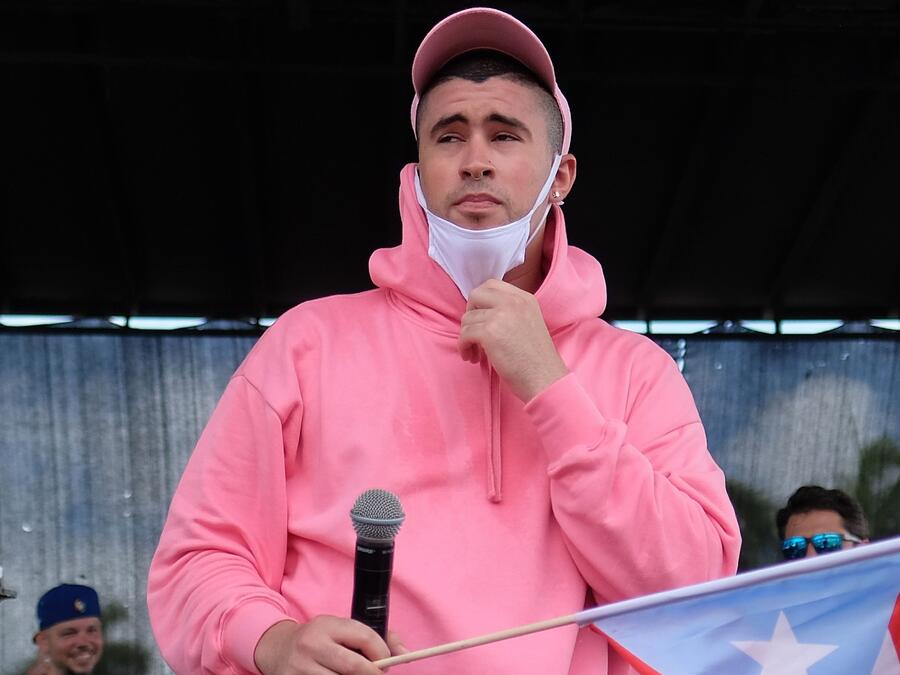 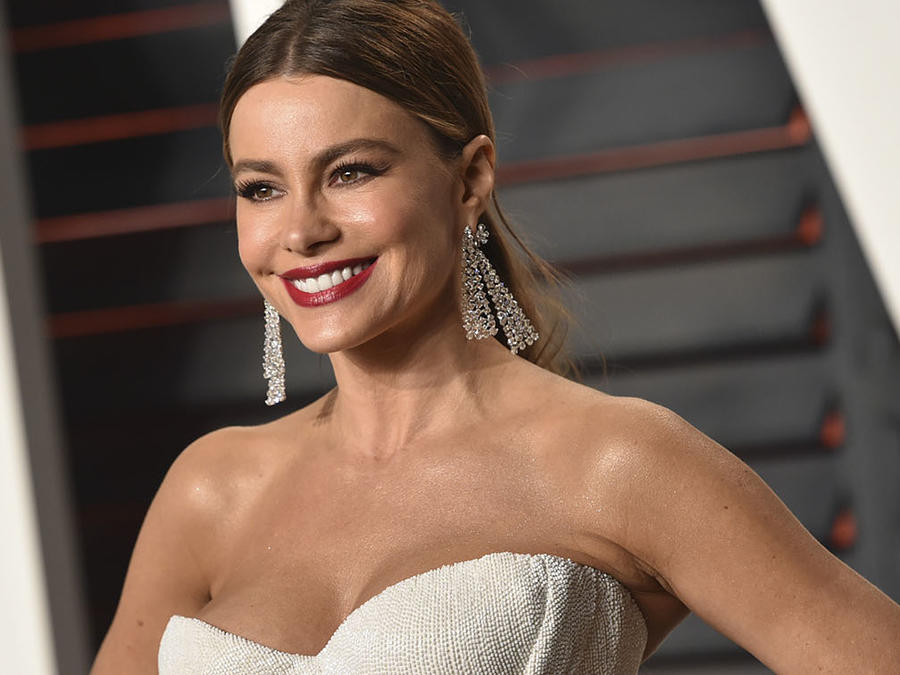 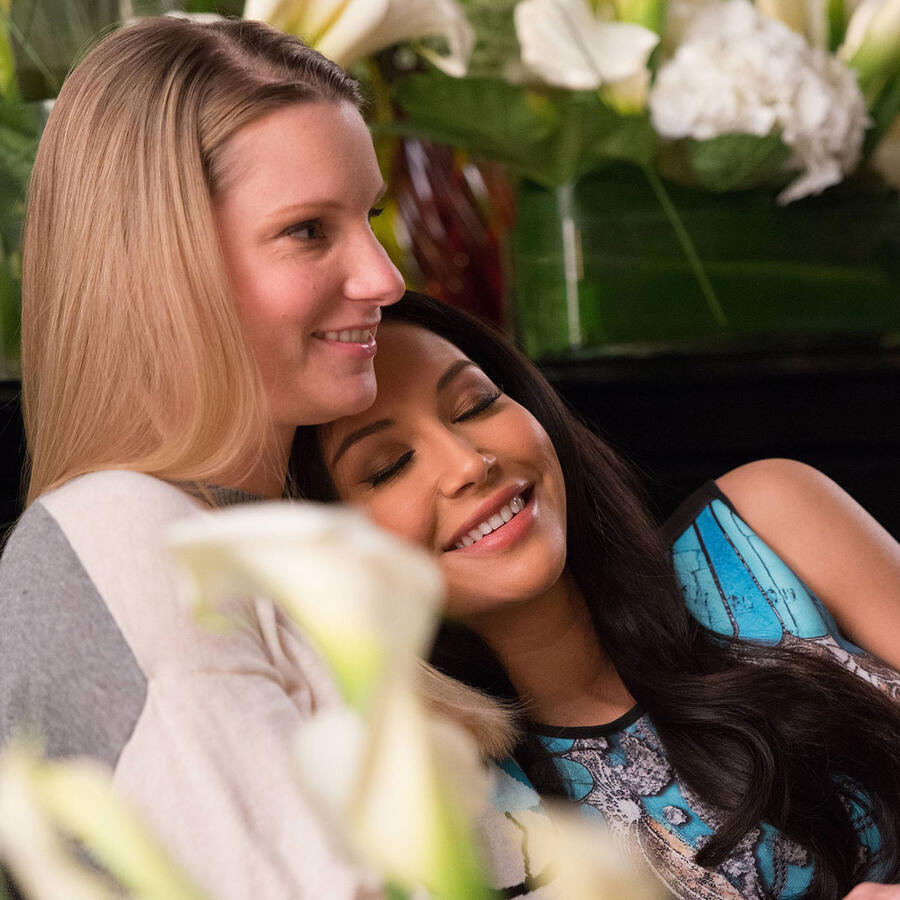 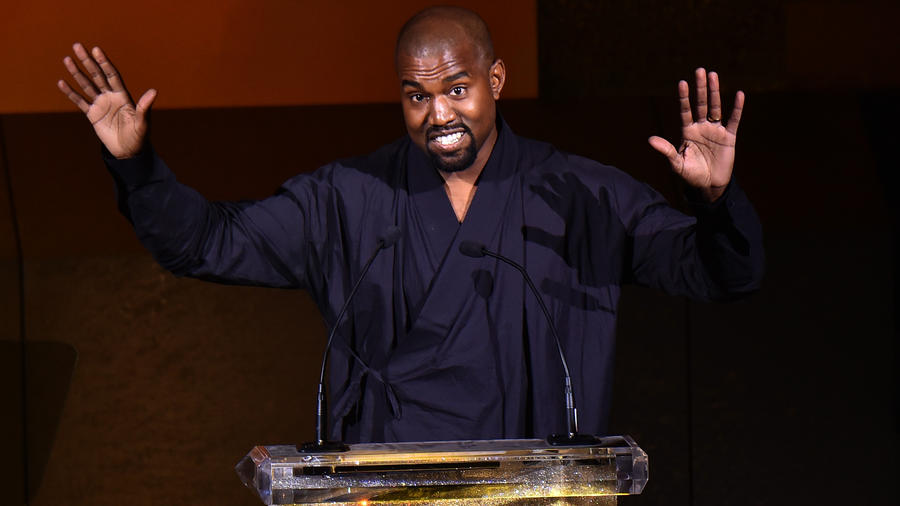 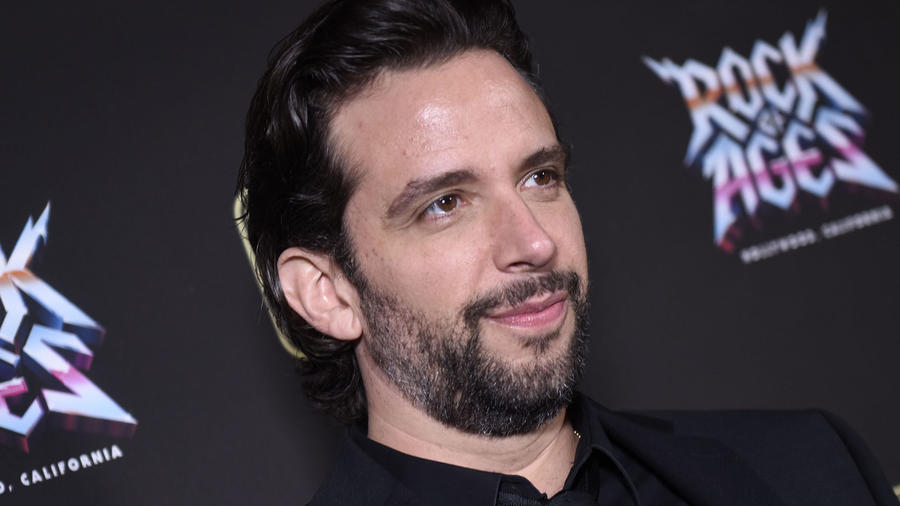 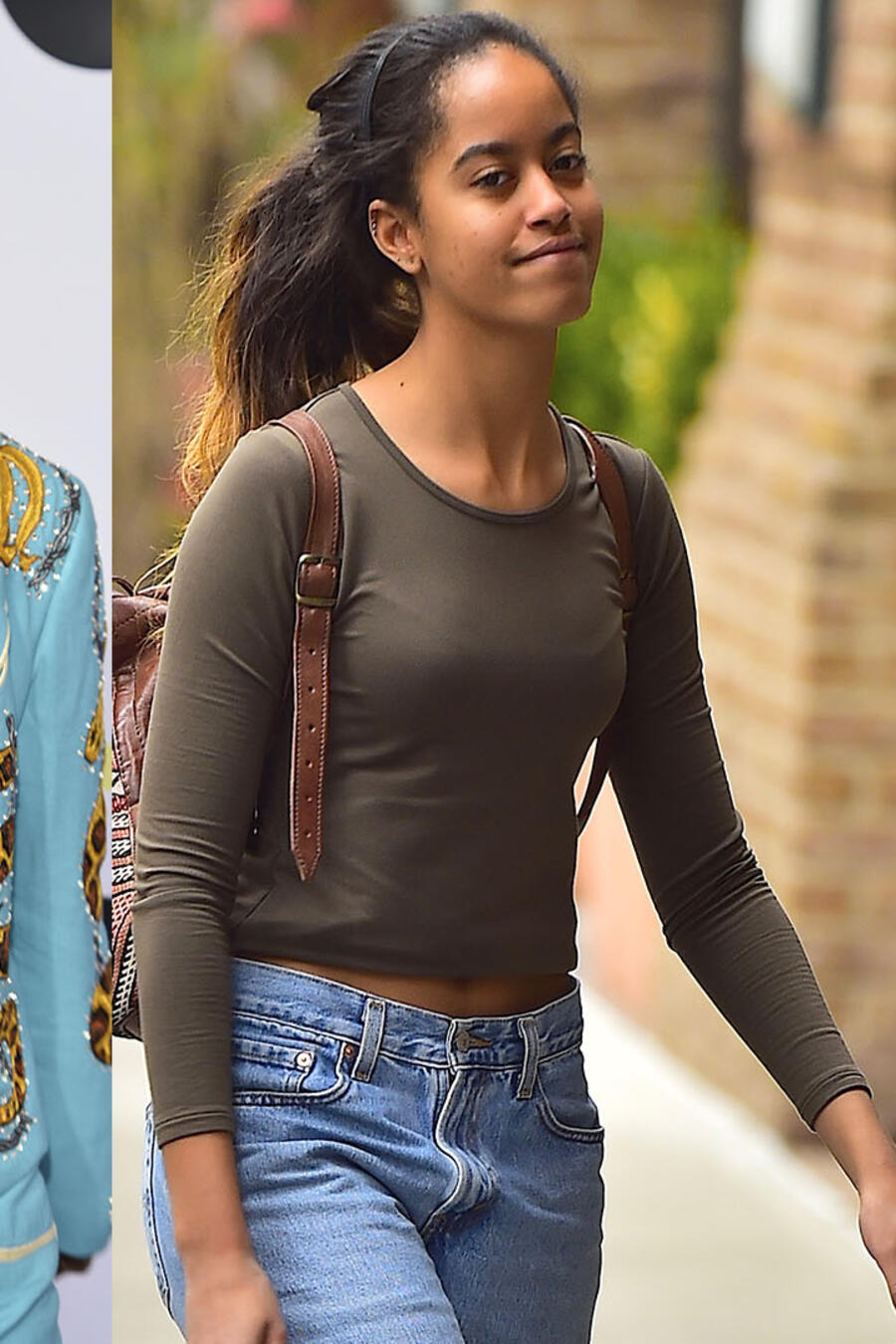 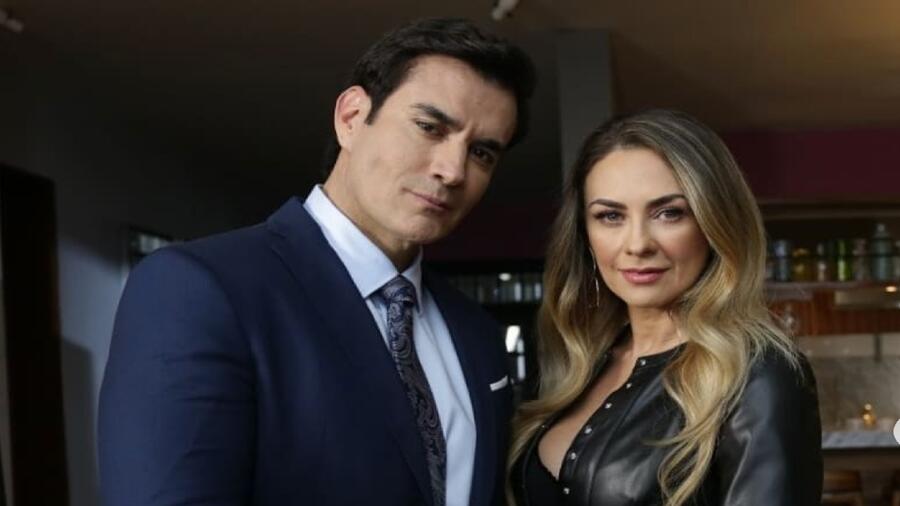 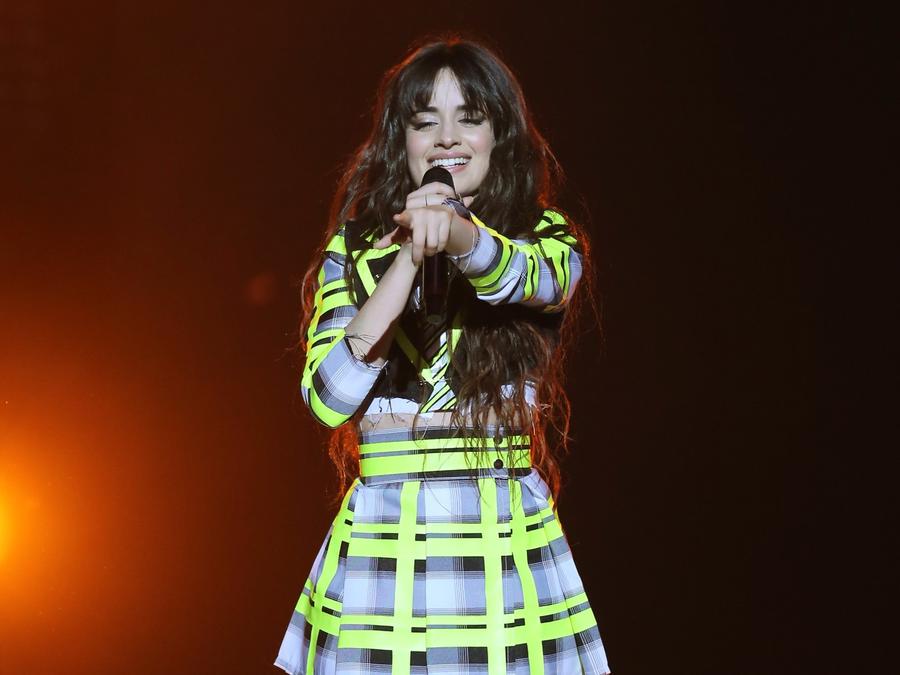 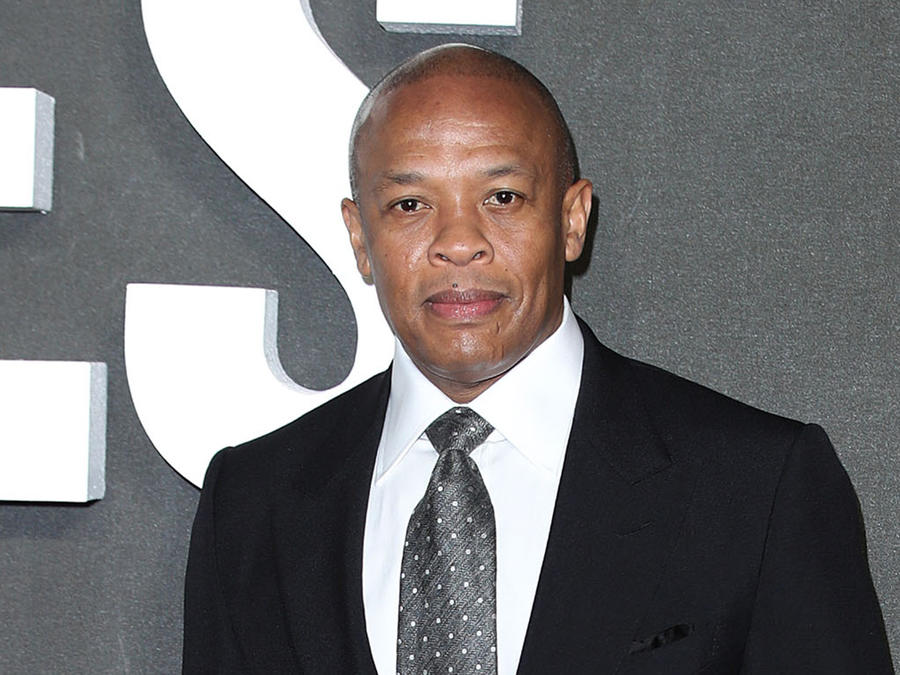