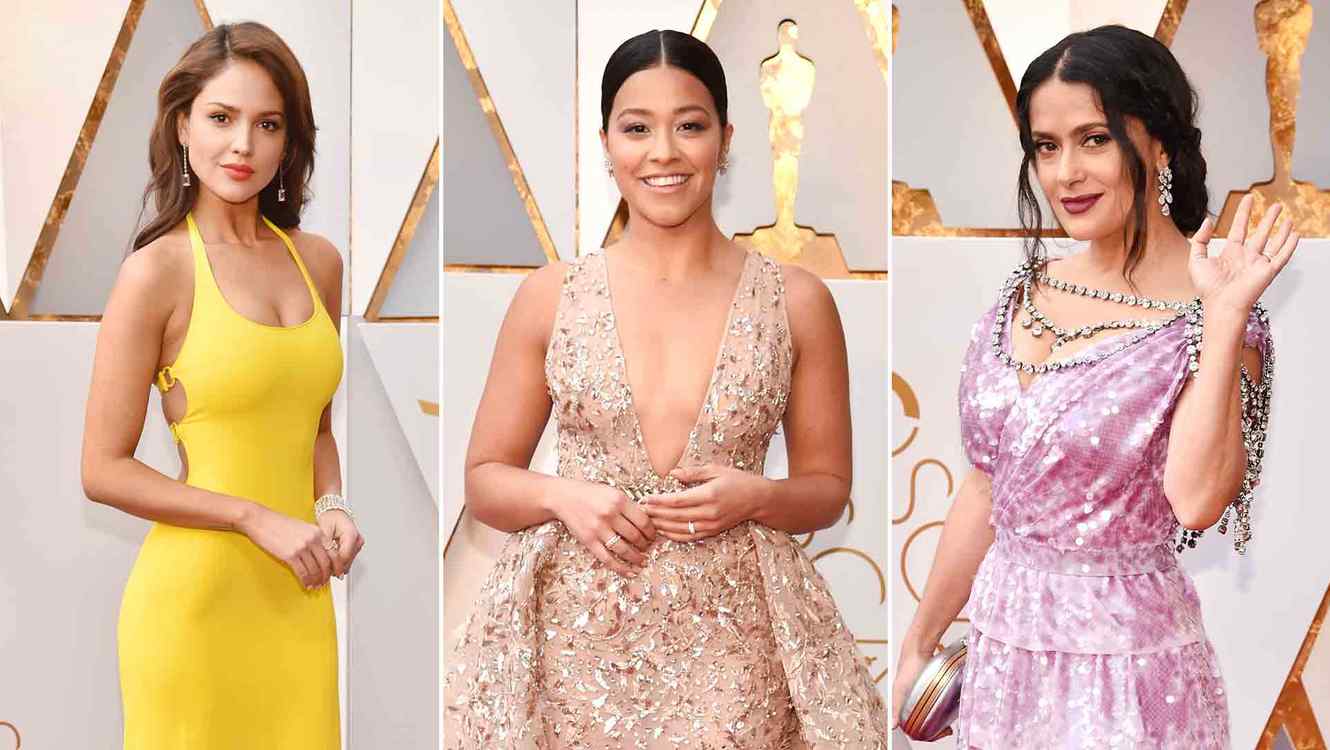 This year’s awards season began with celebrities wearing all-black attires for the Golden Globes red carpet as part of the #TimesUp movement. Few weeks later, celebrities wore white roses at the Grammys in support of #MeToo.

The Oscars are finally here! Neutrals and reds brought some heat on Sunday at the carpet at the biggest night in Hollywood, the 90th Academy Awards in Los Angeles.

Check out the sexiest looks of the evening here.

WATCH: Eiza González Talks About Representing Latinos at the 2018 Oscars 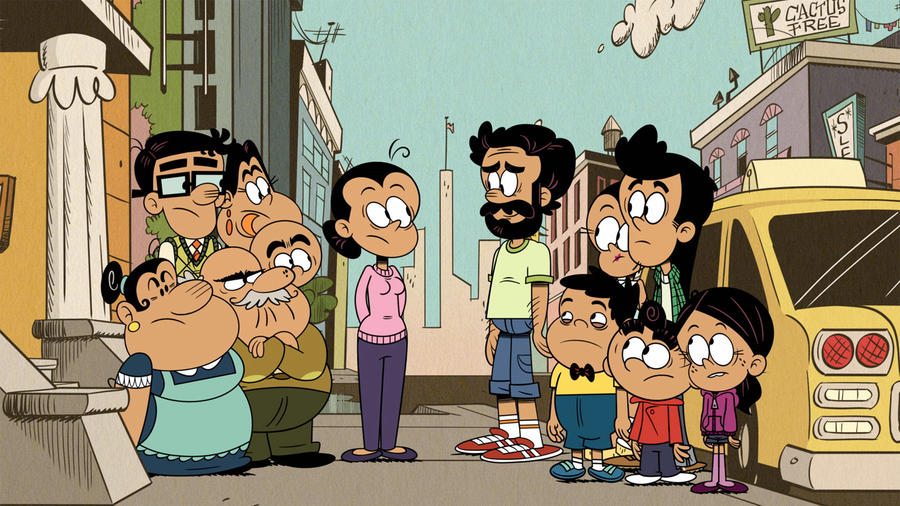 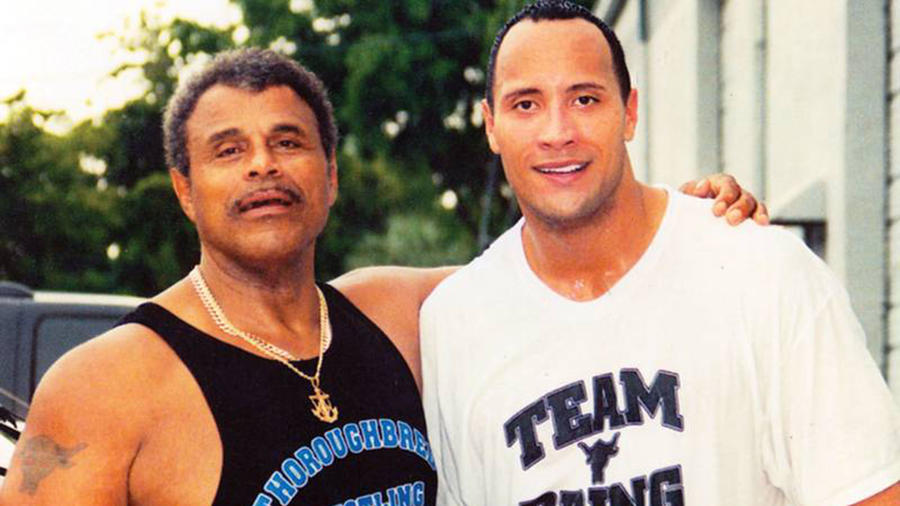 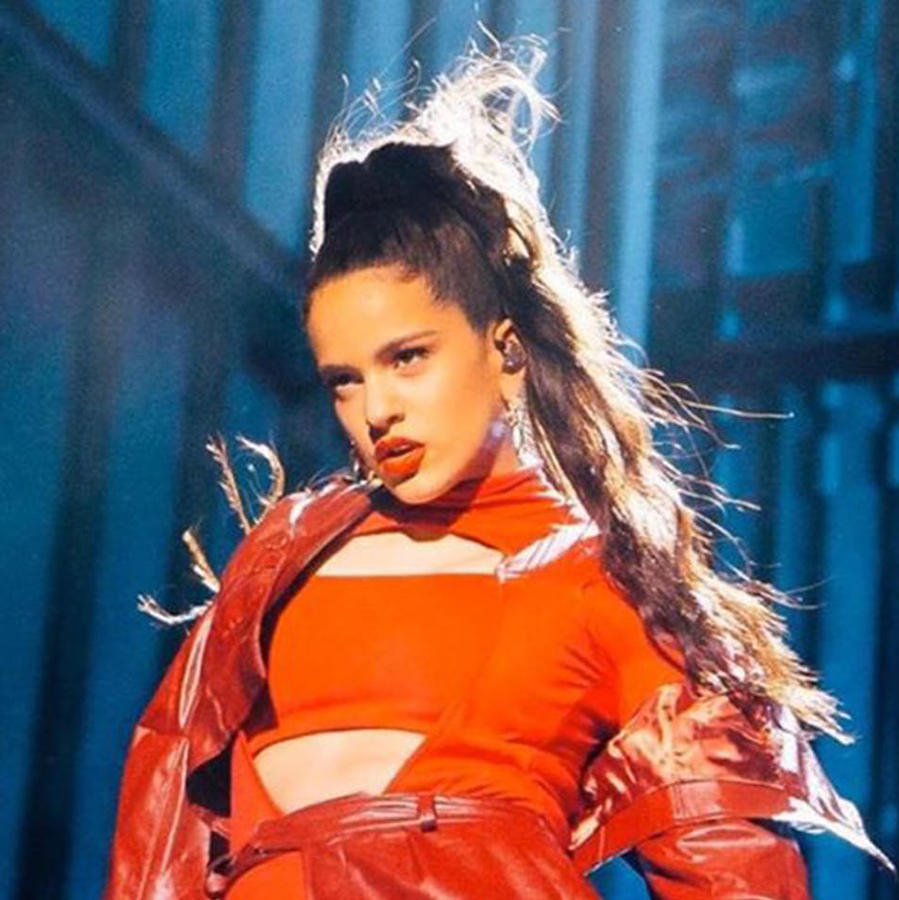 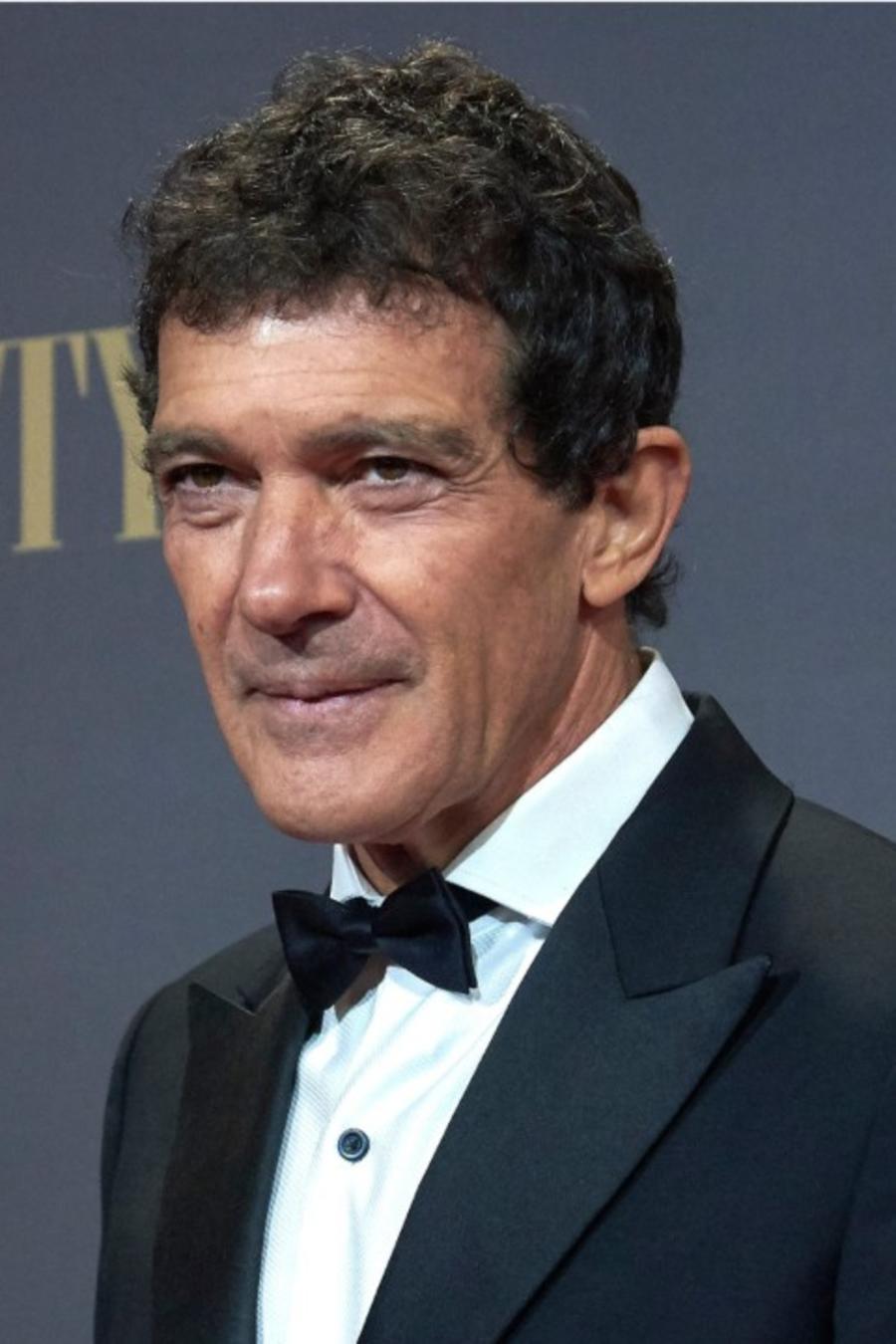 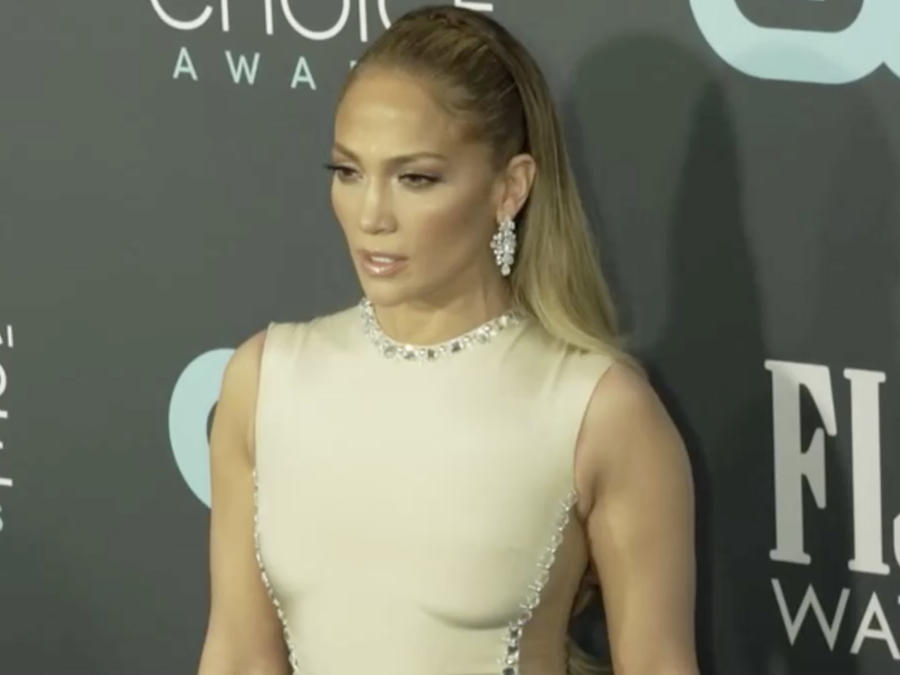 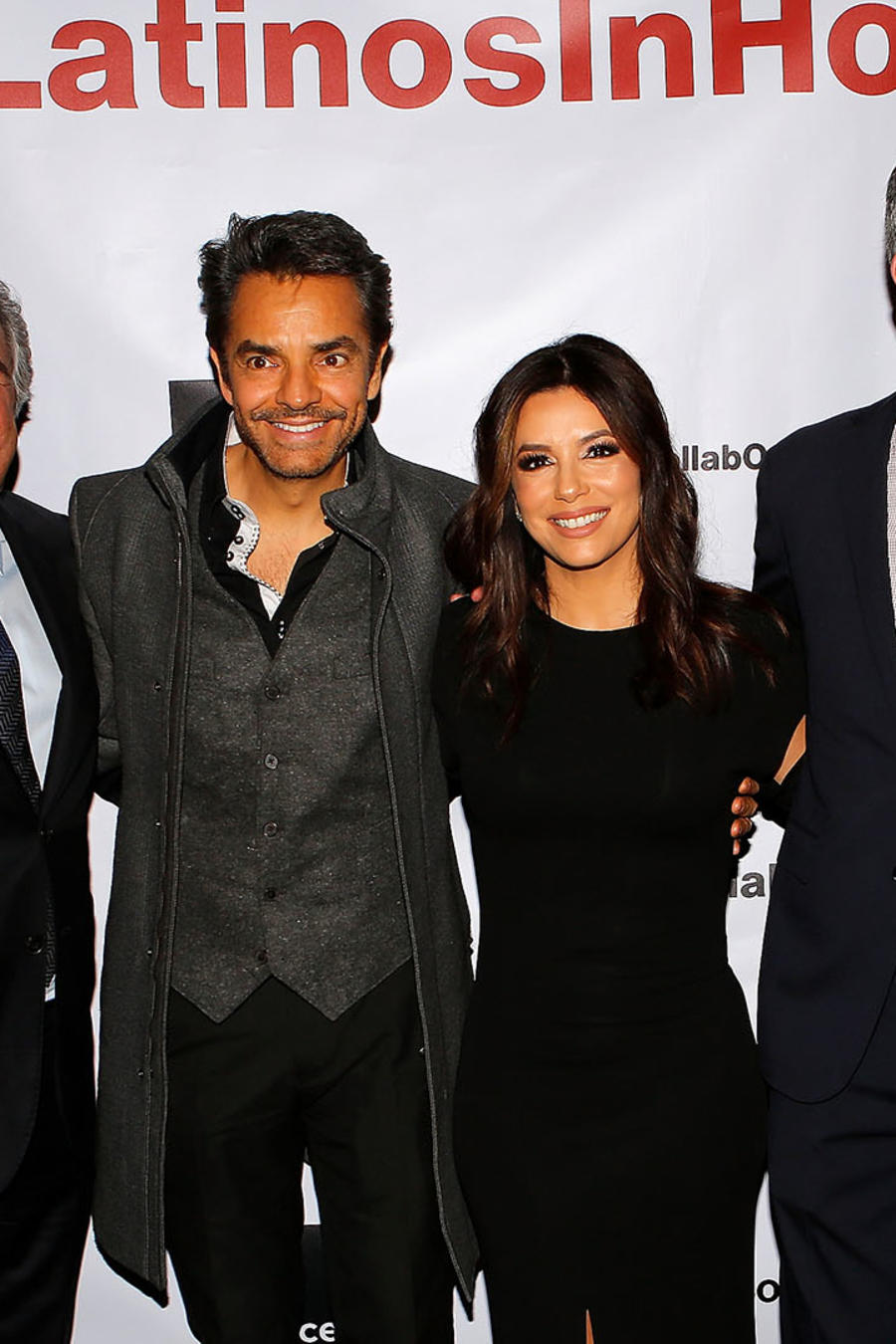 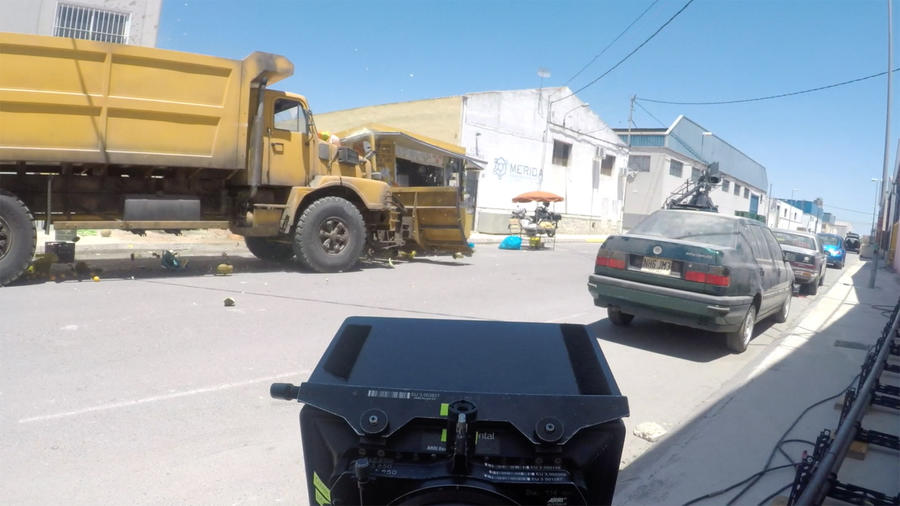 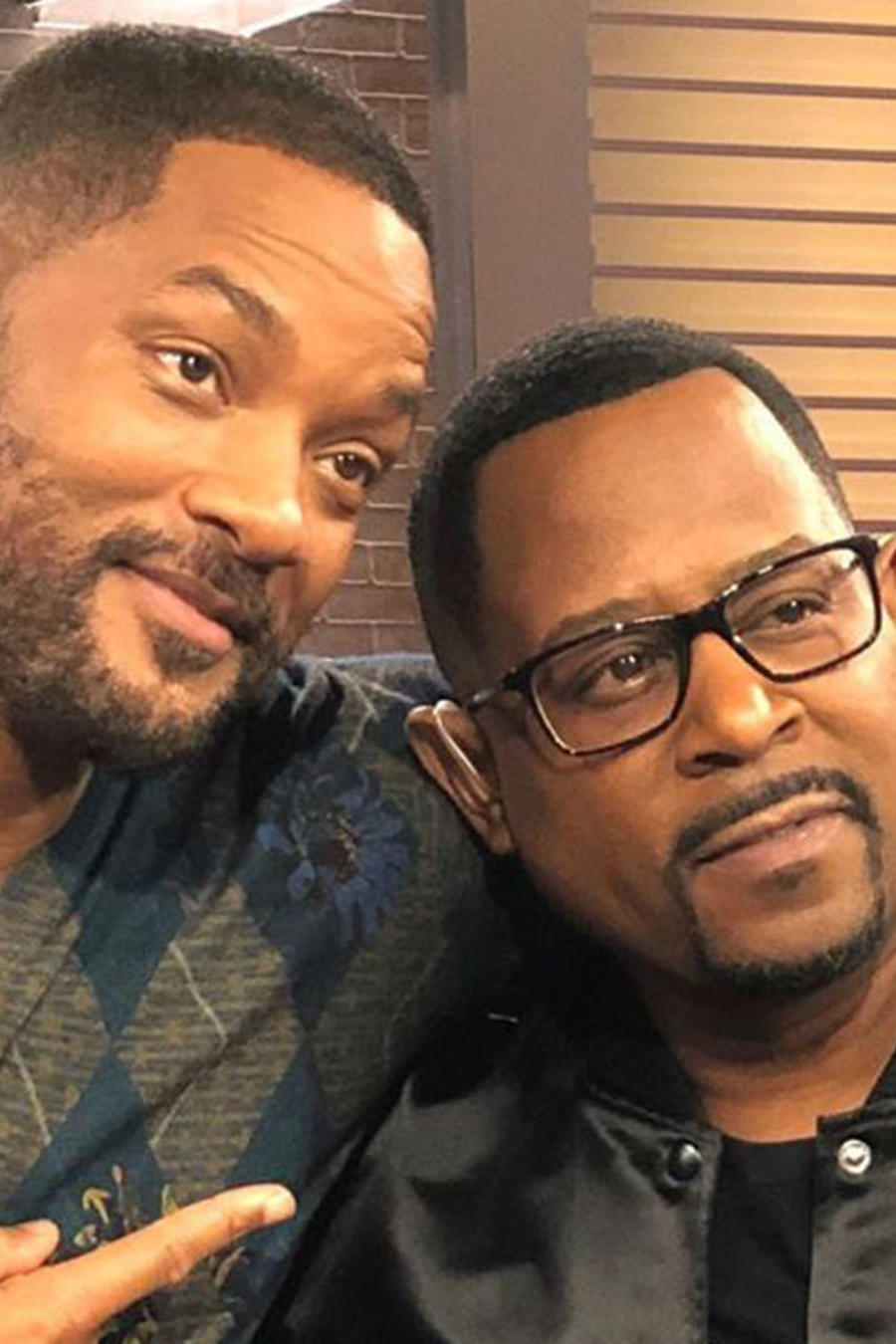 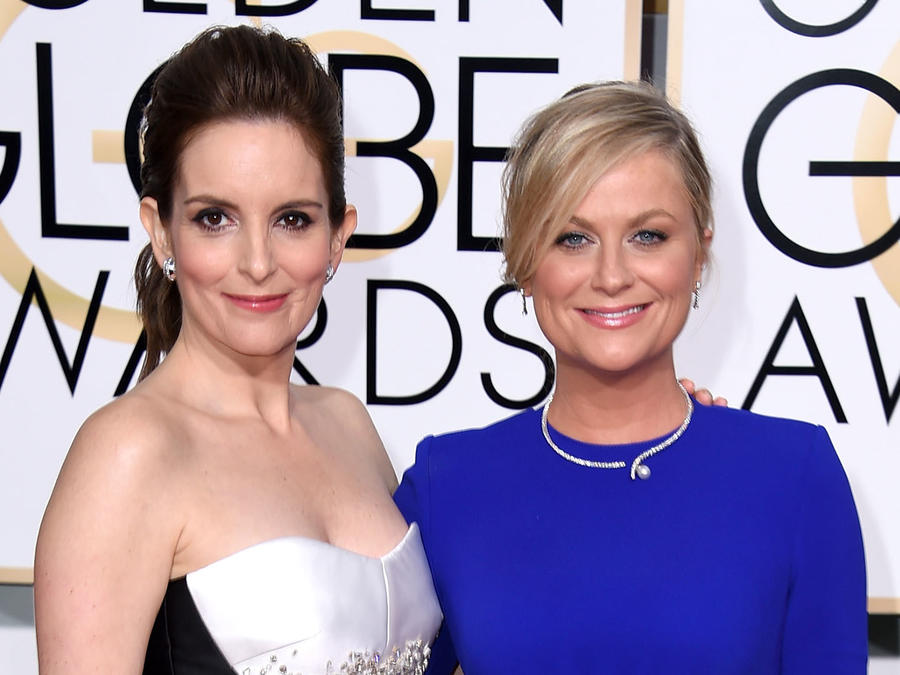 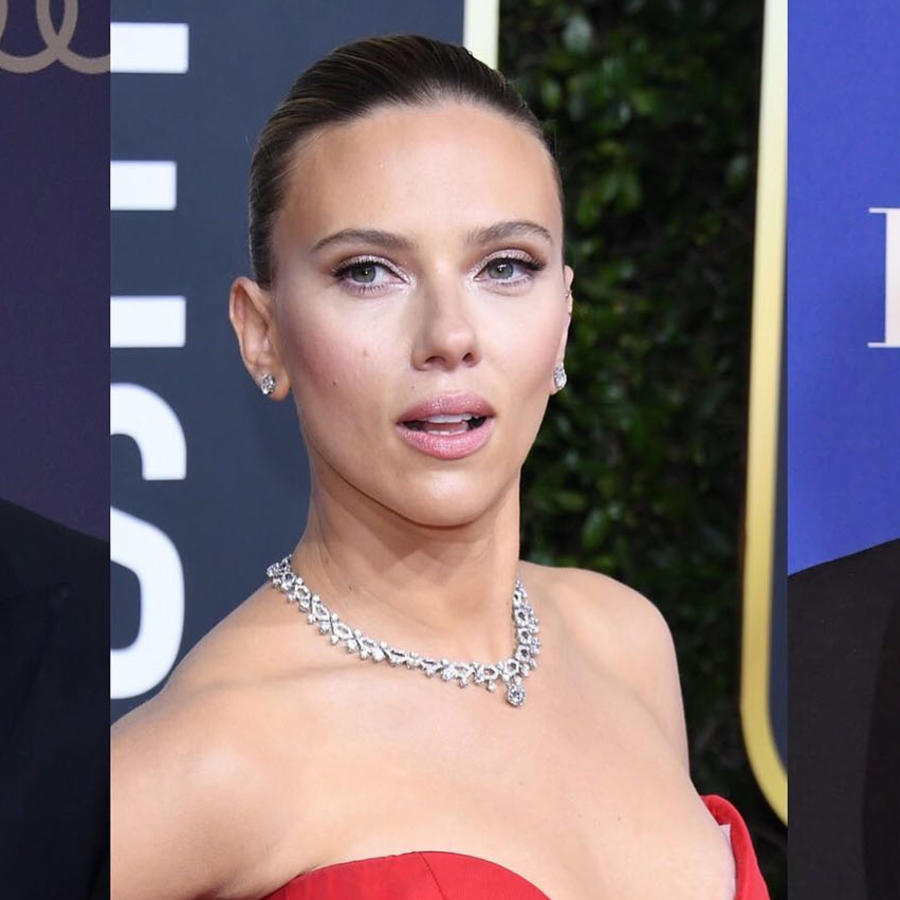 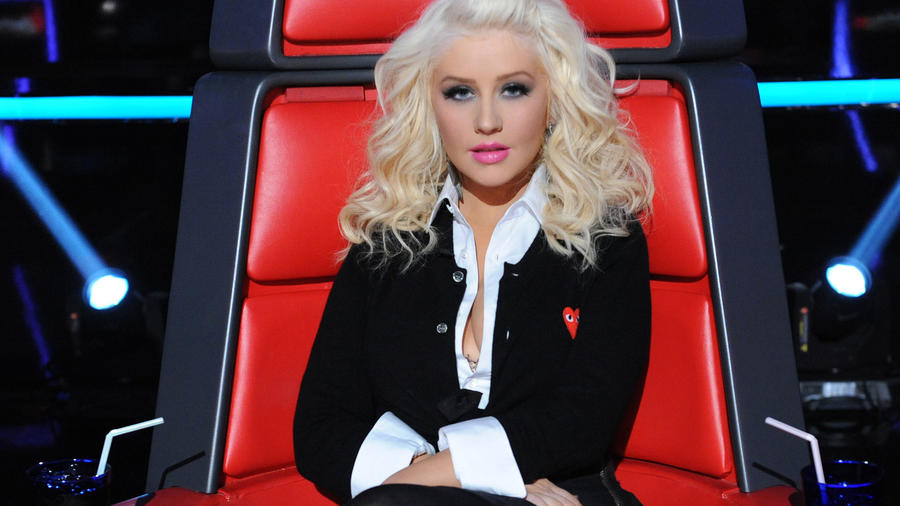 Christina Aguilera Celebrates Her Son's Birthday With a Sweet Message 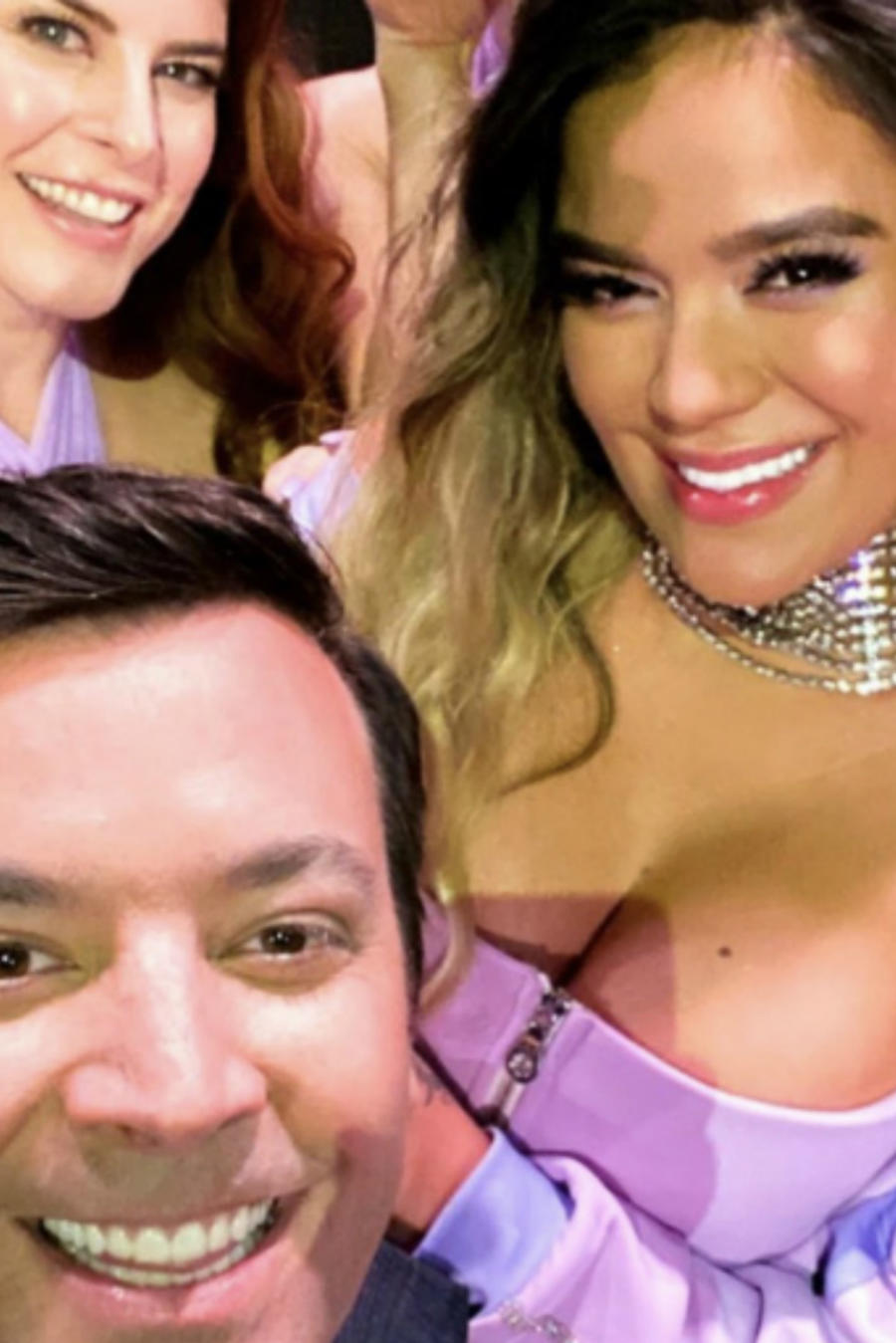 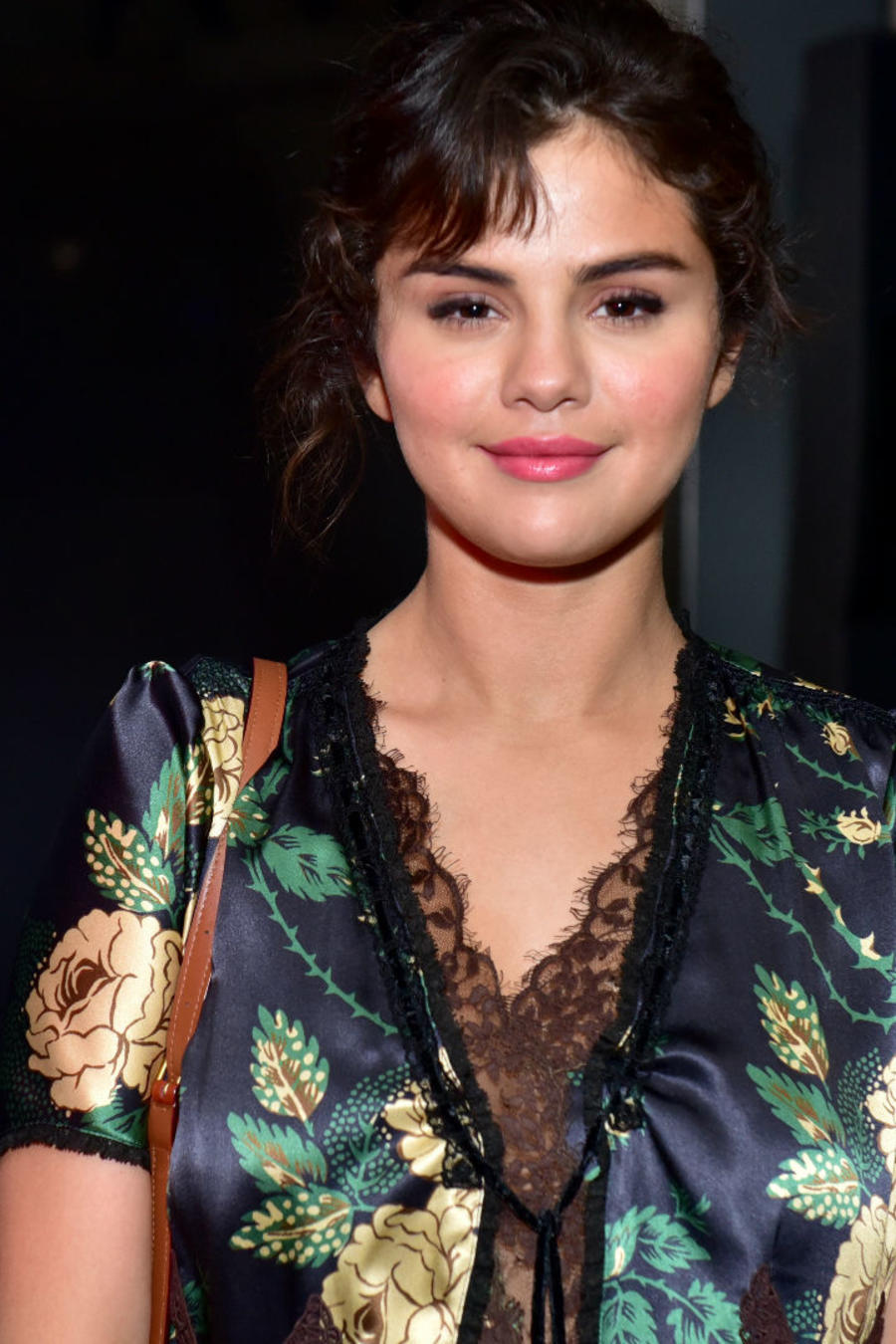