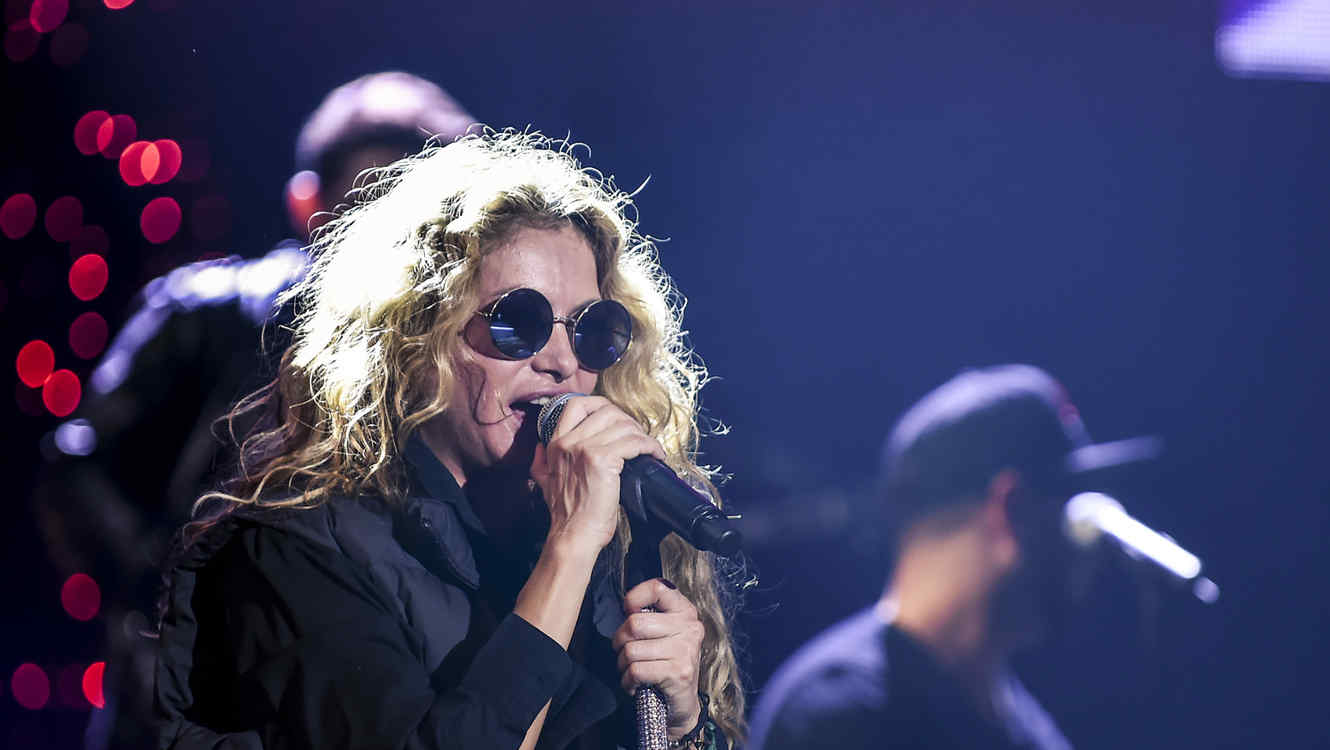 With dark sunglasses and her classic rock-n-roll look, Paulina Rubio arrives to Day 2 of rehearsals for Premios Tu Mundo. With over 20 years of experience under her belt, Paulina takes the stage with a "hands-on" attitude over looking every detail of the rehearsal. 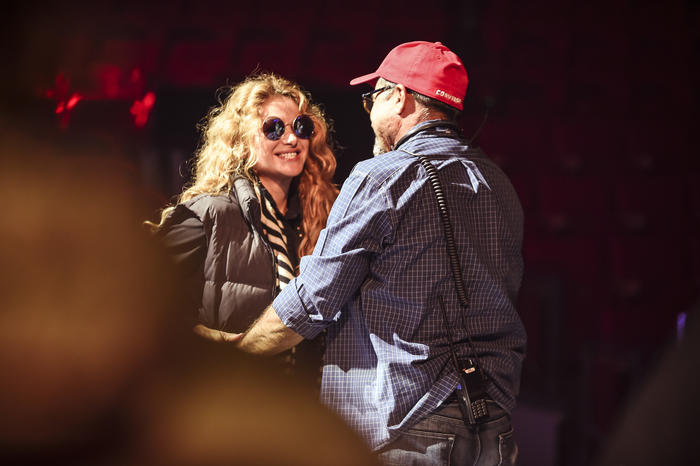 Paulina, better known as "La Chica Dorada" in the Latin world, is focused and studies every inch of the stage in preperation for Thursday night's show. Comfortable and opinionated, she seems to know exactly the kind of show she wants to give her fans as she goes over lighting and positioning with the producers. 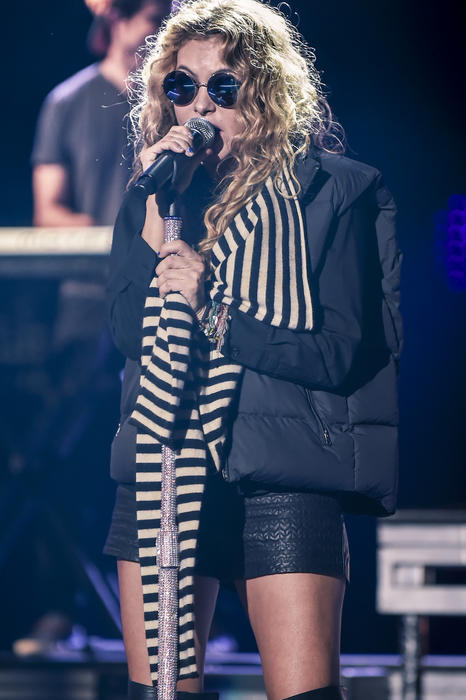 Formerly a coach on La Voz Kids and a judge on The X Factor, Paulina knows a thing or two about wowing a crowd. Confident and effortless, she is in-tune with her surroundings allowing the production team to get a precise feel of what to expect the night of the show. 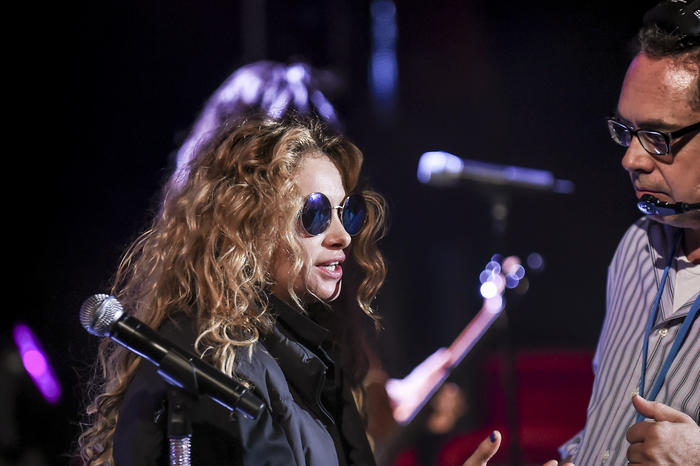 After almost three years since the release of her previous single "Boys Will Be Boys" in 2012, Rubio released the single "Mi Nuevo Vicio" featuring the new Colombian group Morat, in February 2015. Her fans on Twitter trended the hashtag, #PauRubioIsBack, fueling her excitment to make this a performance to remember. 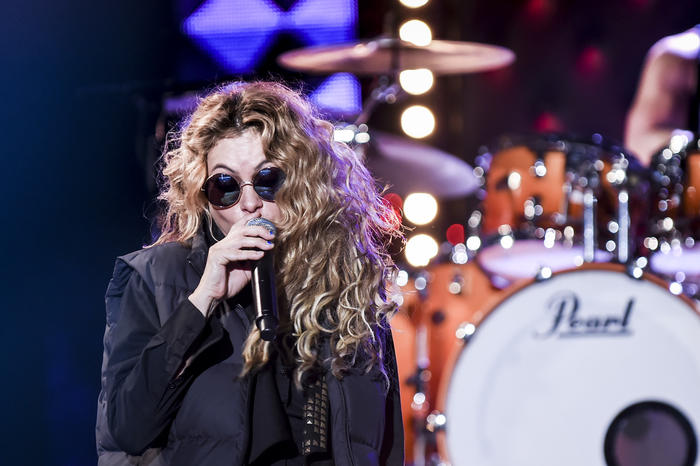 Paulina's passion for her craft shines through as she perfects even the smallest details. We have no doubt that her performace will be one that you wont want to miss. Be sure to tune in Thursday night to Premios Tu Mundo 2015 to watch her in action. 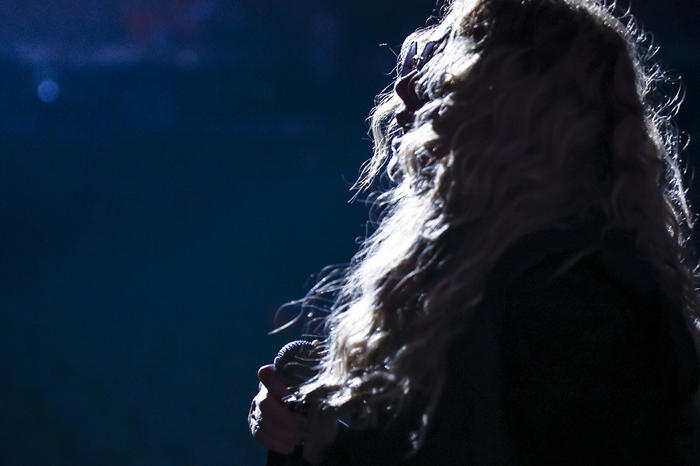 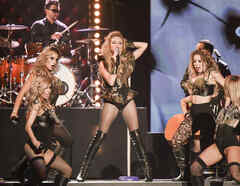 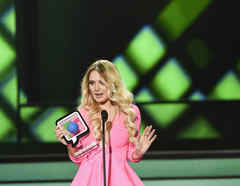 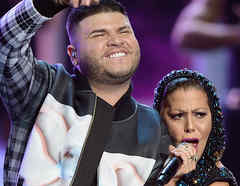 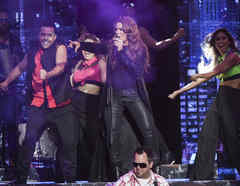 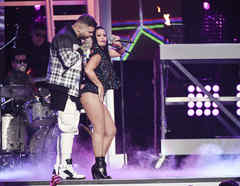 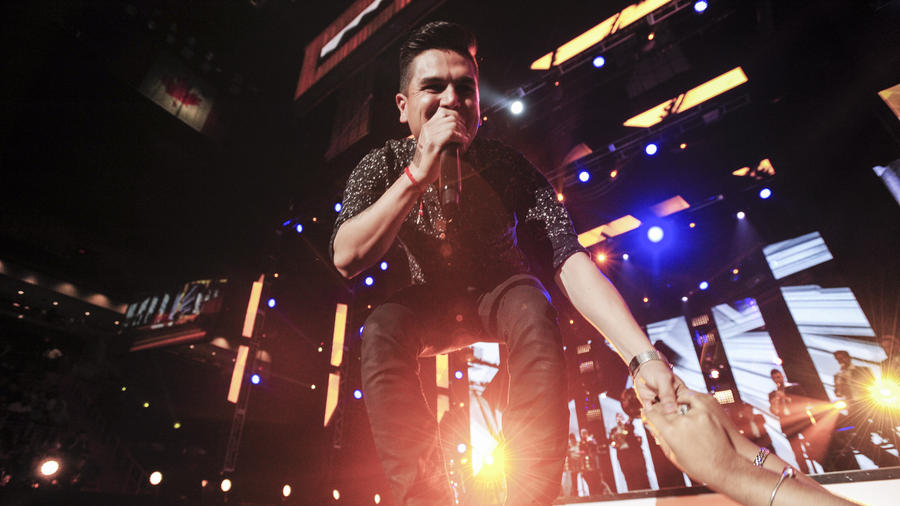 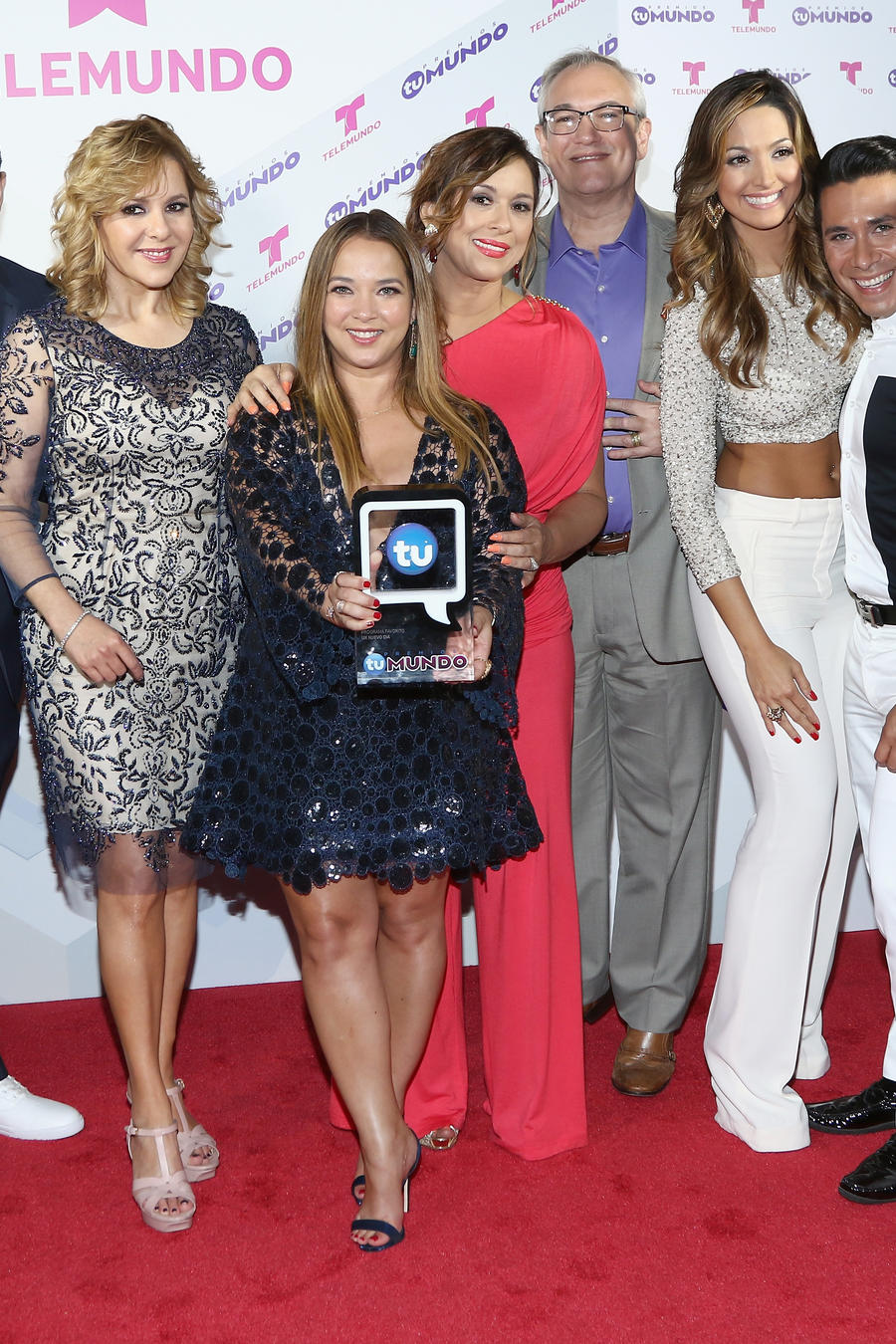 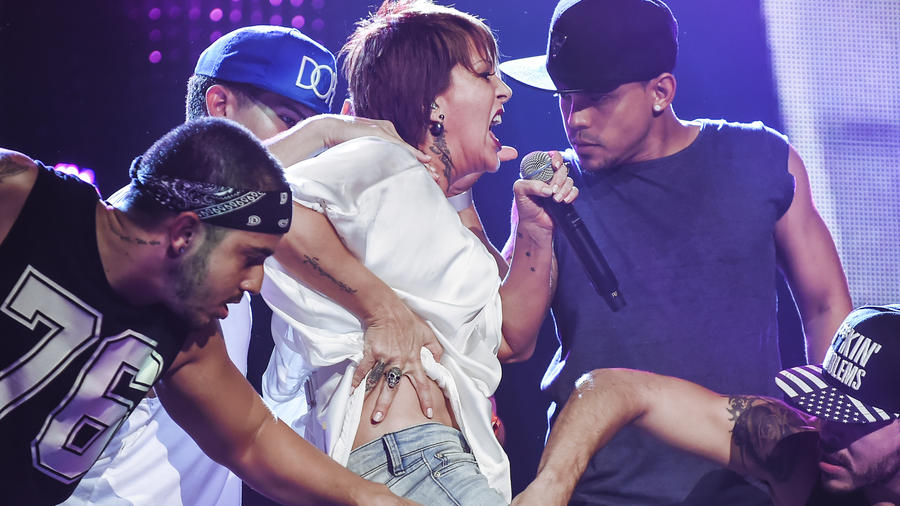 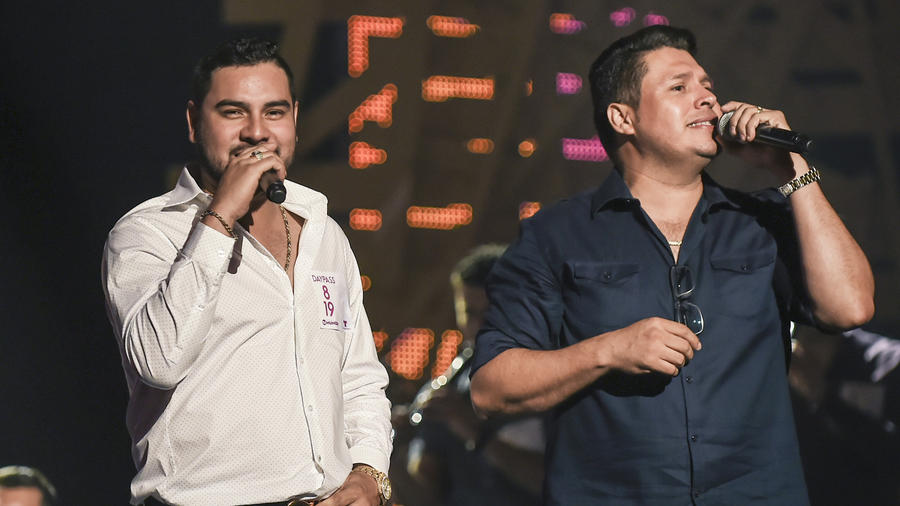 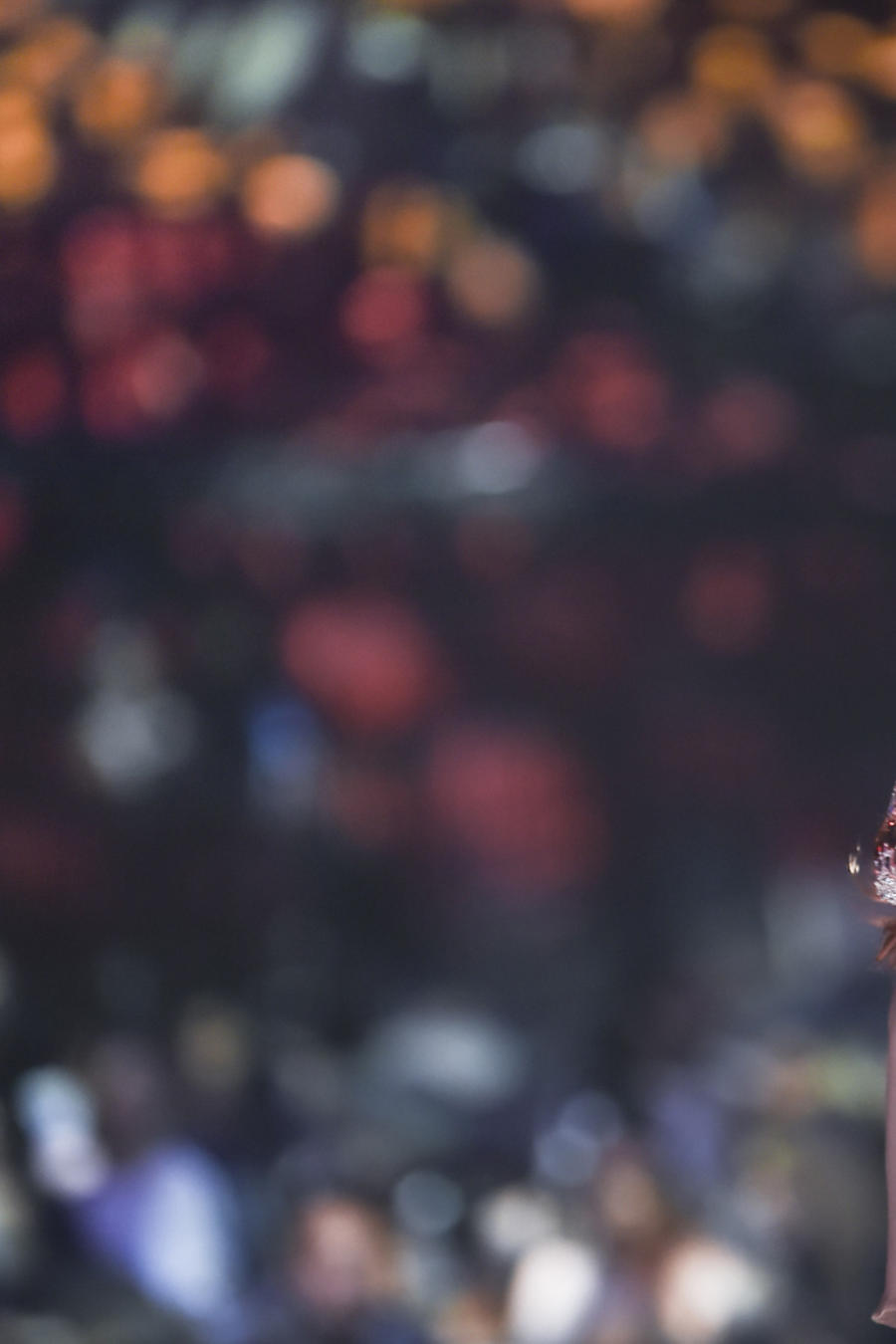 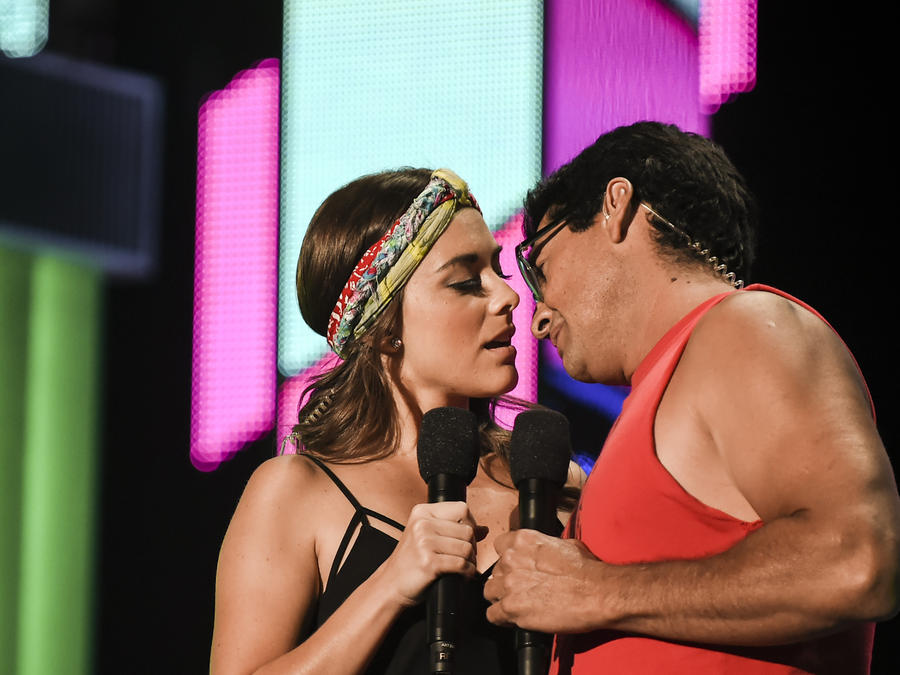 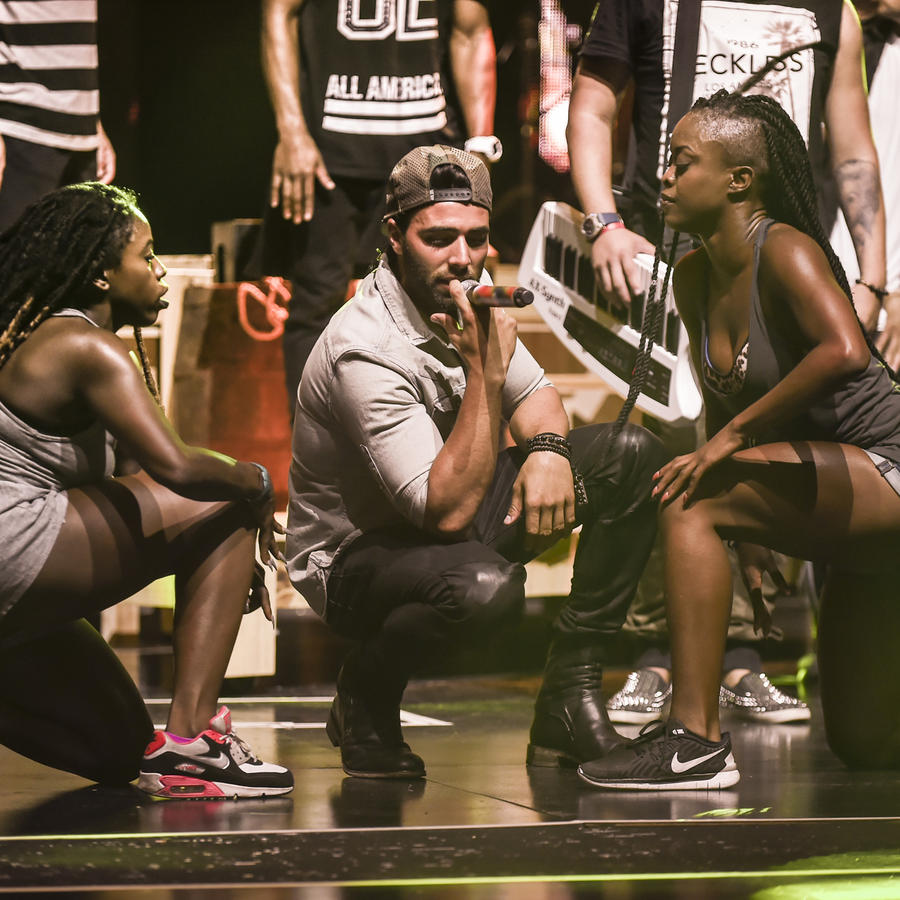 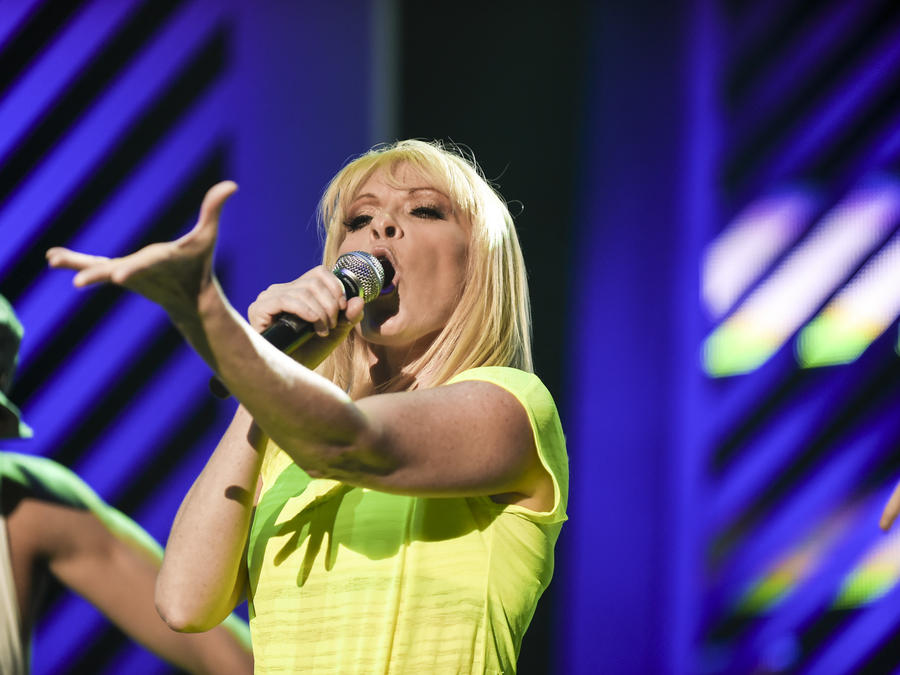 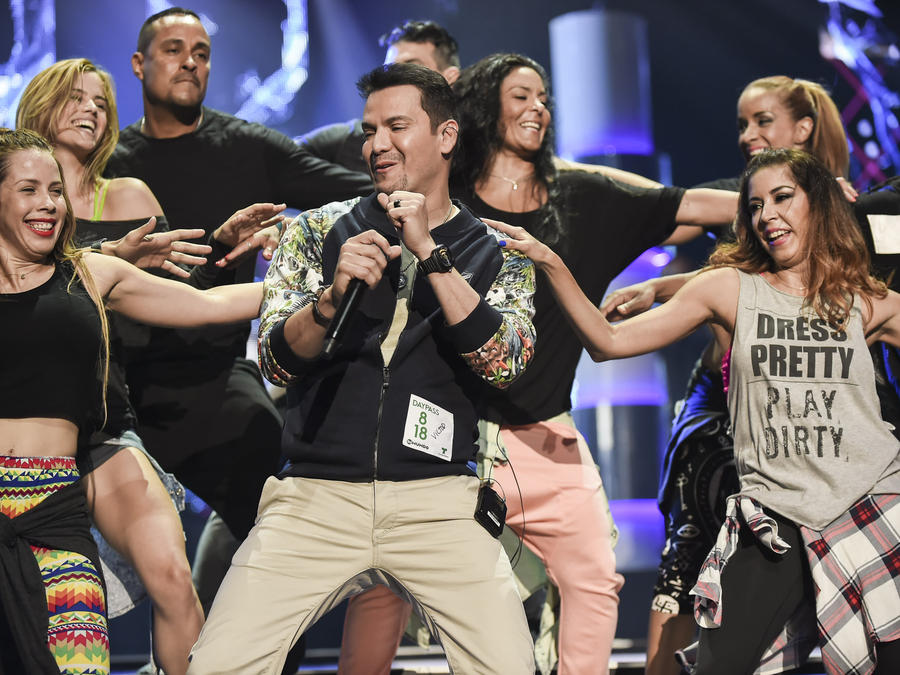 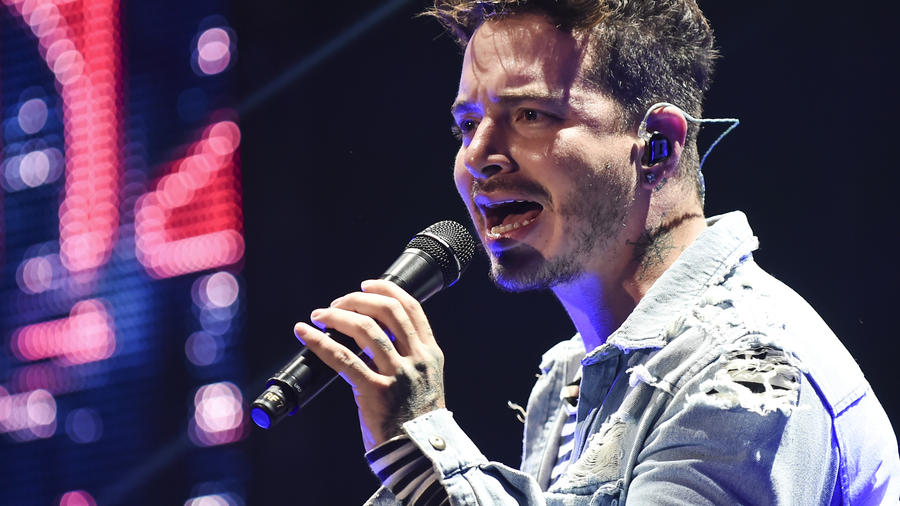 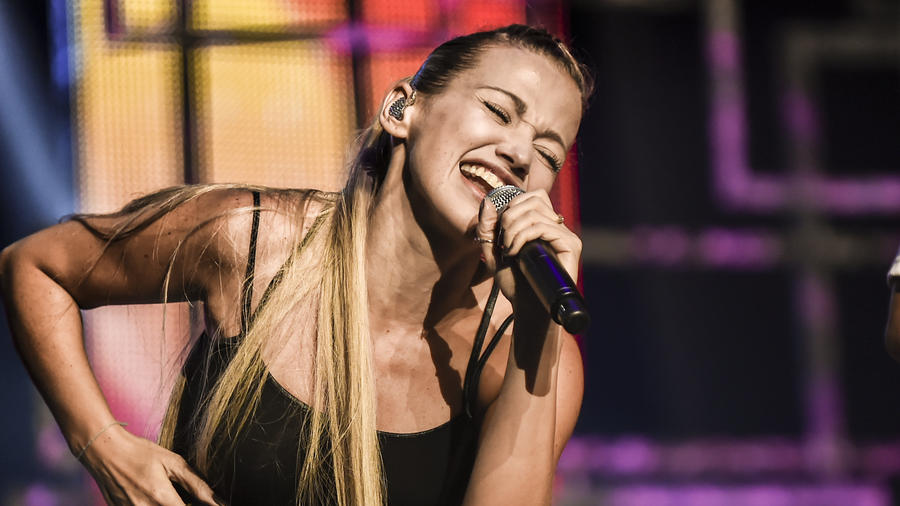