Estefan and Pitbull to Perform 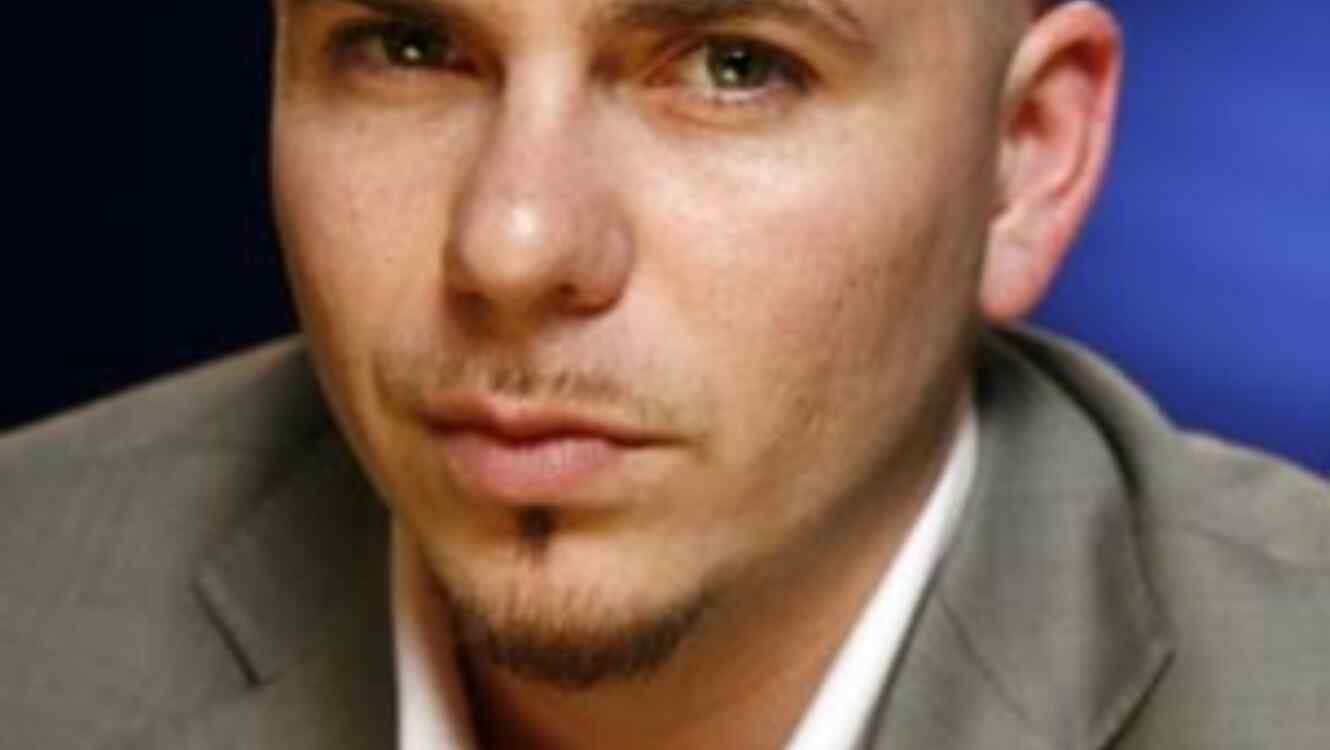 the nclr alma awards show is dedicated to honoring the spirit and accomplishments of some of the most prolific latinos in the entertainment industry, spanning music, television, and film.  co-hosted by eva longoria and george lopez, the telecast will celebrate the entertainers who have upheld and promoted a socially proactive image of hispanic culture in today’s media.

winners of the alma awards will be determined by evaluating votes cast; box office, nielsen, and billboard rankings; and in consultation with the nclr alma awards production leadership team.  selection rules and eligibility are posted at www.almaawards.com.  not all awards will be presented on-air during the nbc special; however, viewers can watch the remaining award presentations during the pre-show streamed online via https://www.telemundo.com/almaawards.

there is still one week left for fans to vote for their favorites.  with the new online voting system, fans have the power to see their favorite stars, musical performers, and shows receive the recognition and prestige that they deserve.  additionally, with the “vote your way to vip” contest, fans who cast their votes will get the chance to win a vip experience for two including airfare, hotel, vip tickets to the show, and an invitation to the vip post-party.  to vote, please go to www.almaawards.com.

the executive producers of the alma awards are bob bain, eva longoria, and janet murguía. nbcuniversal and its parent company, comcast, which has had a national partnership with nclr since 2006, play a key role as creative partners and investors in the production of the awards show.

eva longoria and george lopez get ready for the alma awards

behind the scenes at the official photo shoot! 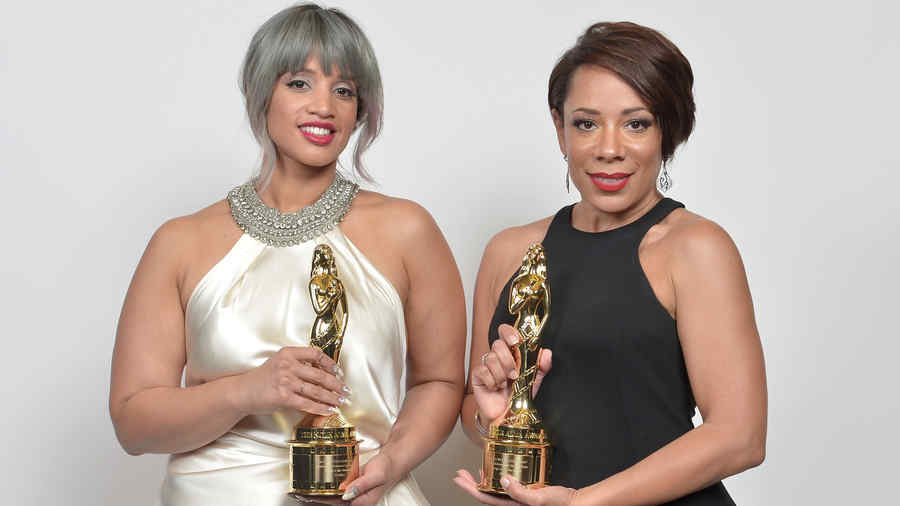 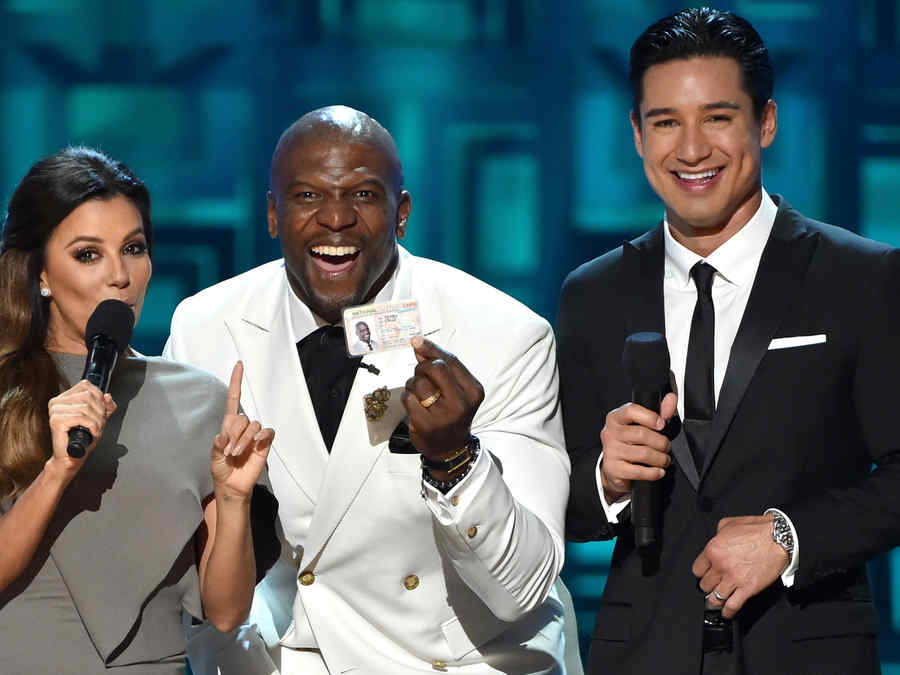 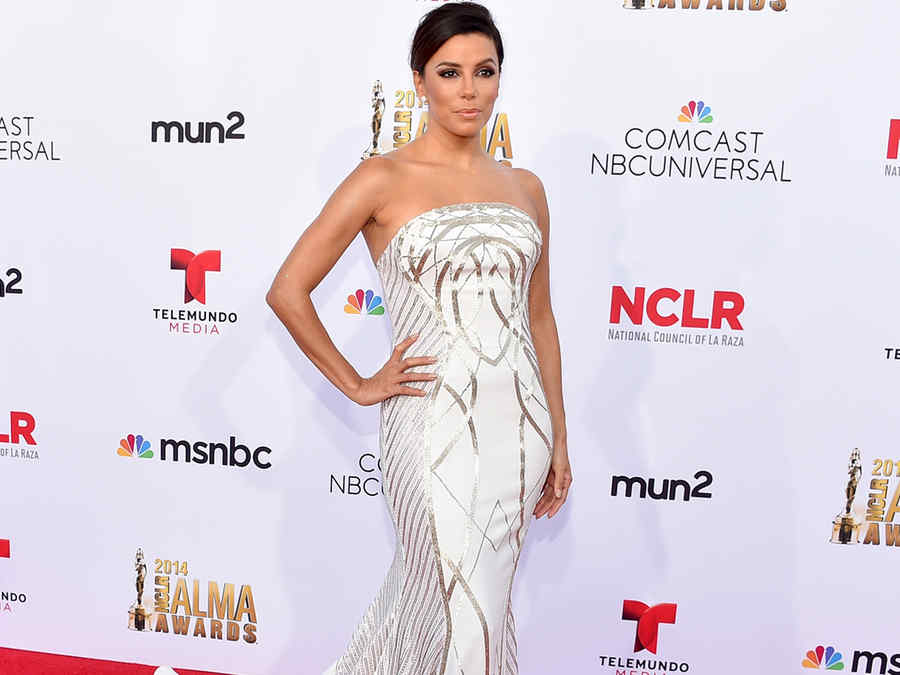 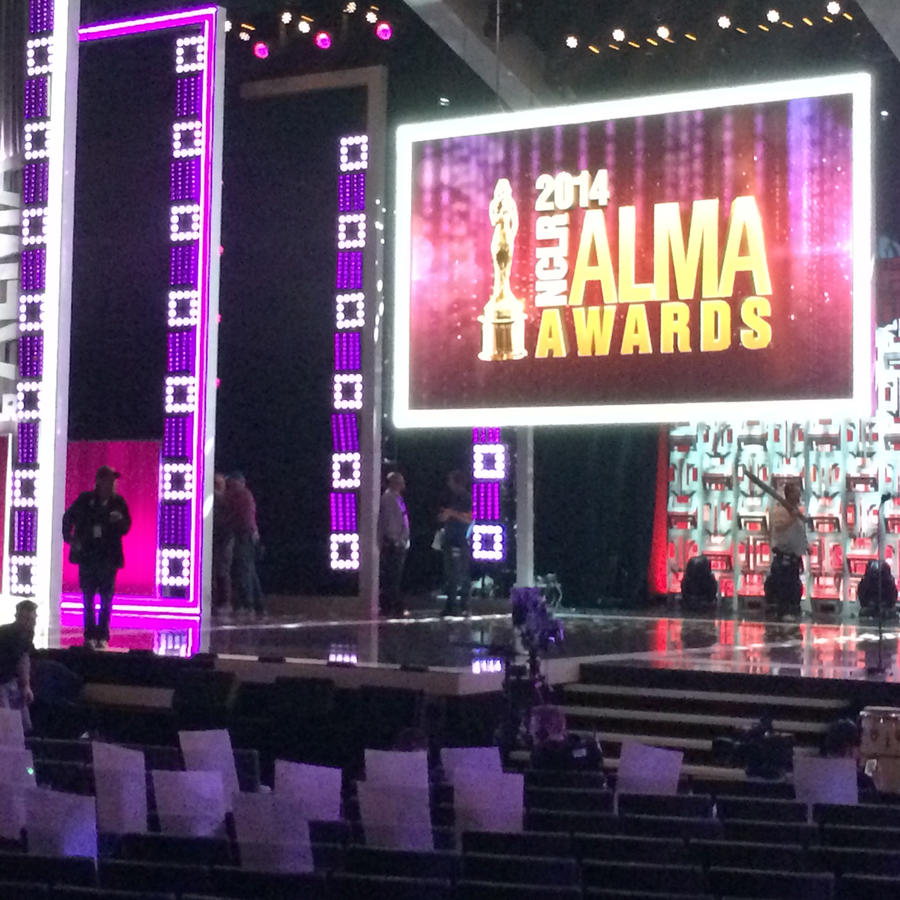 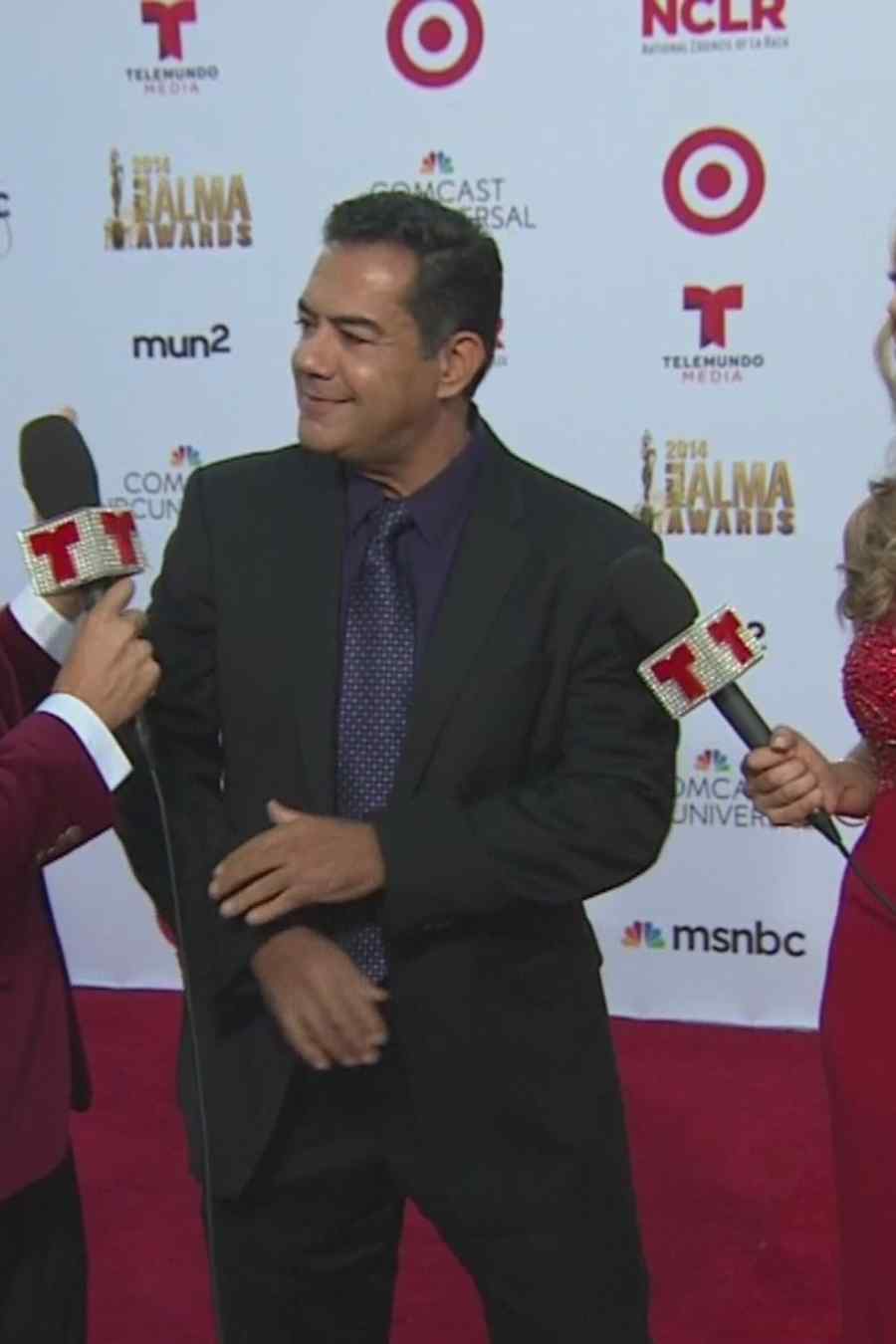 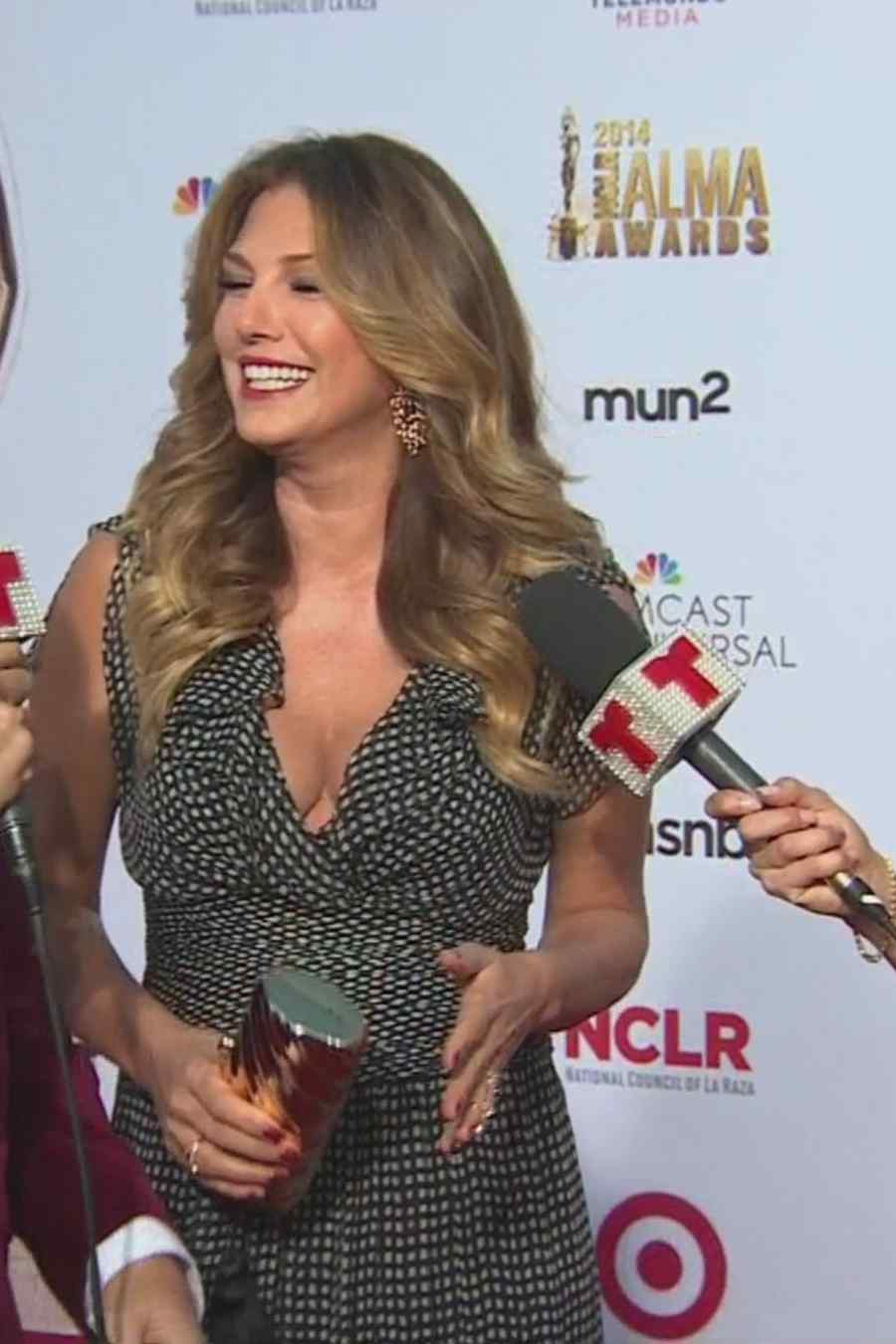 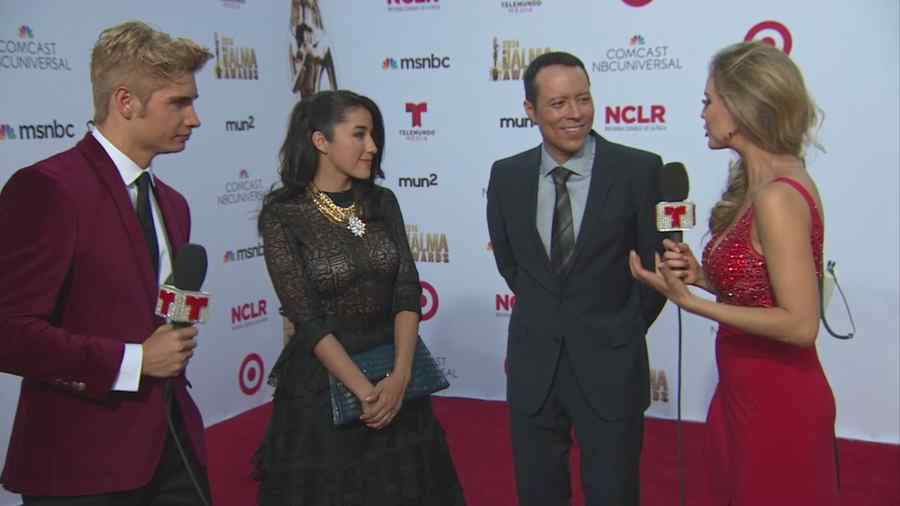 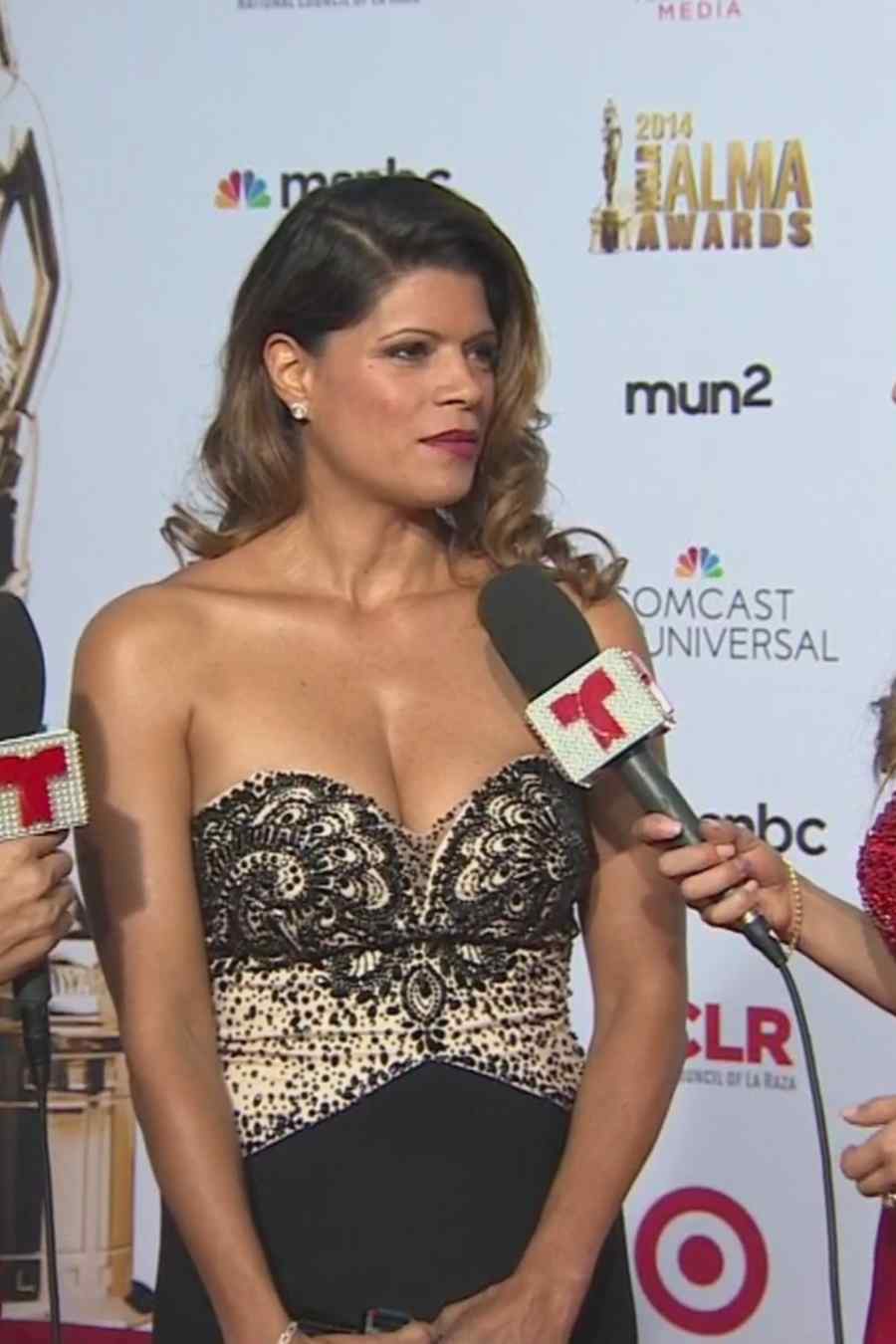 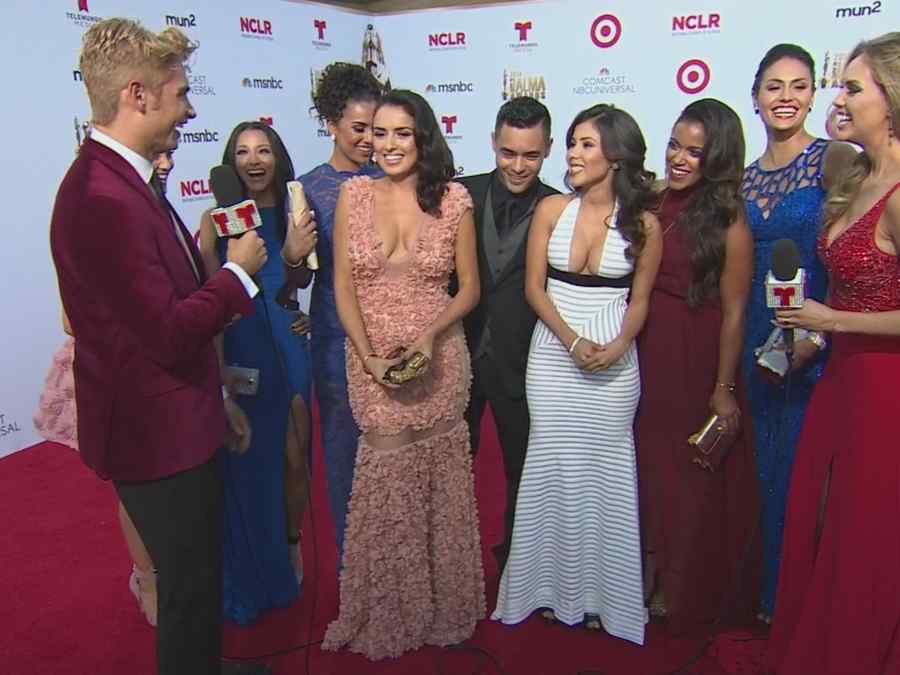 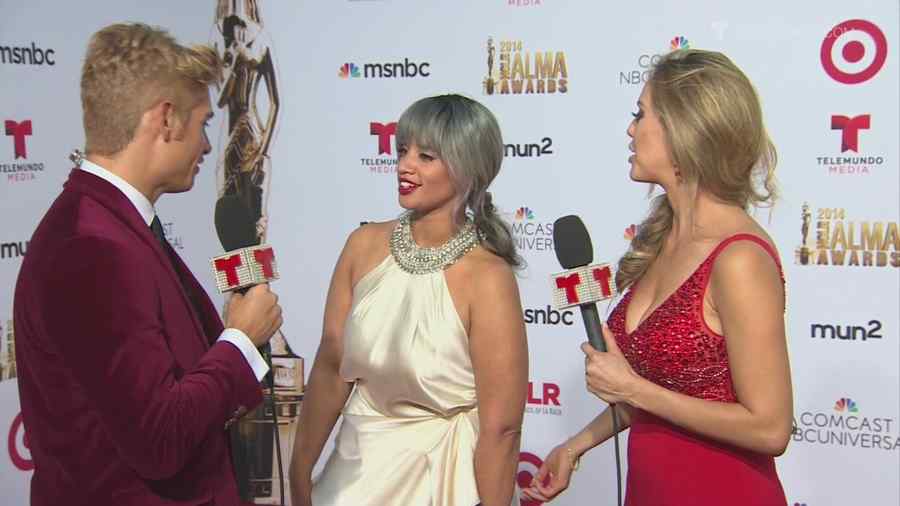 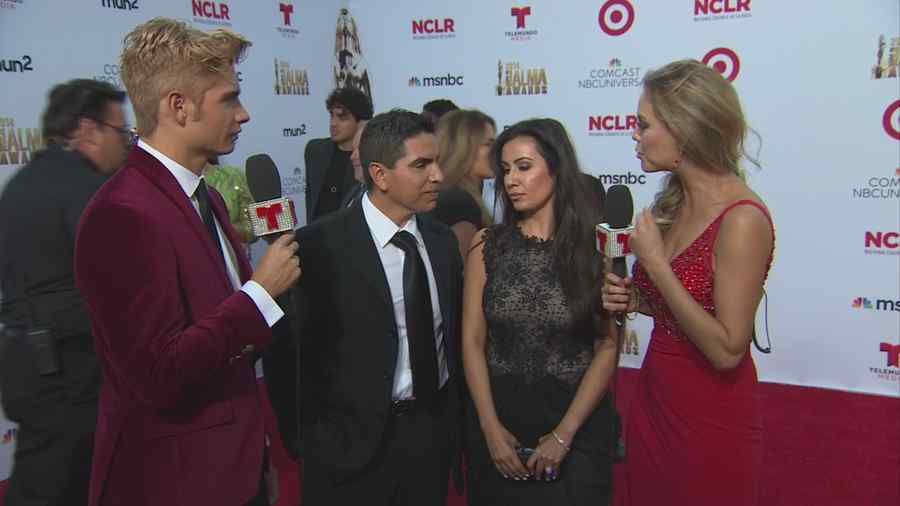