Best Latino Film of the Year 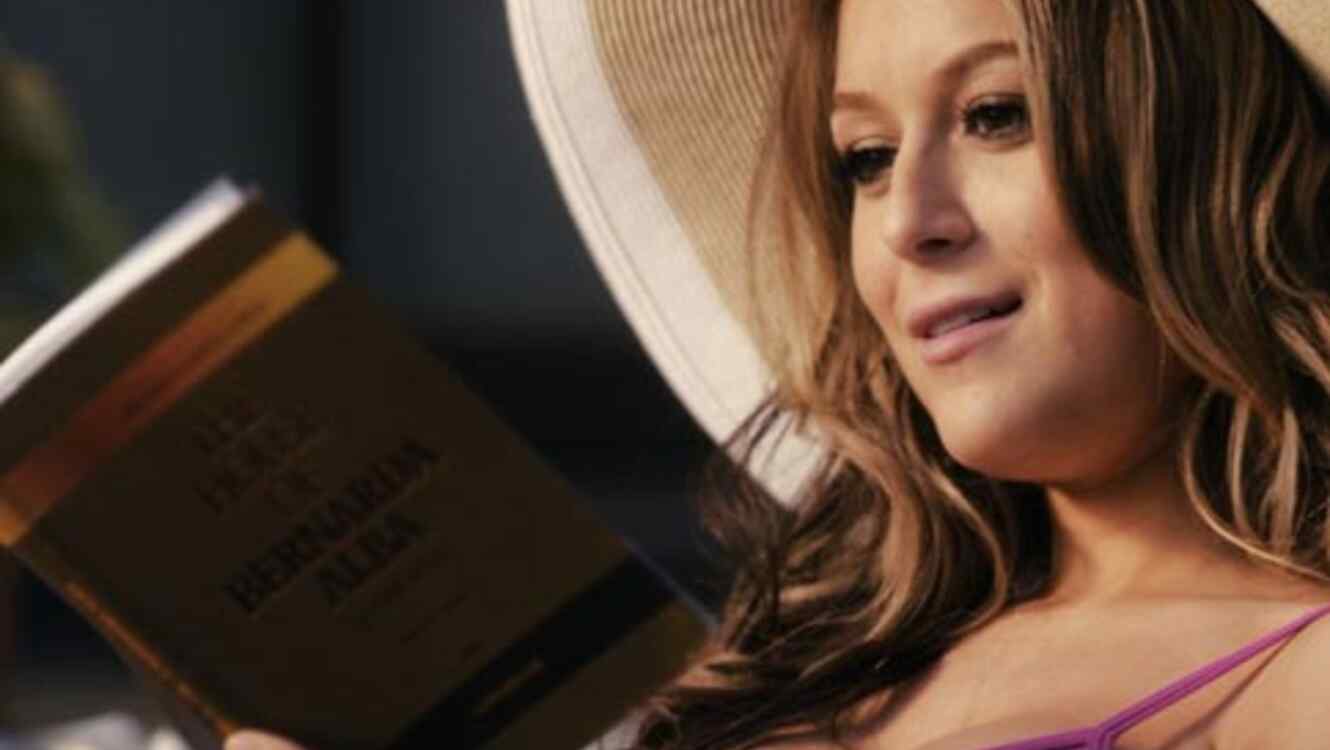 new york—the nominees for favorite film for the 2011 nclr (national council of la raza) alma awards® were revealed. for the first time, fans will be able to vote for their favorite movie, and the winner will be revealed during the one-hour prime-time special airing friday, september 16 from 8:00 p.m. to 9:00 p.m. edt on nbc.

the nominees for the favorite film category are:

to vote, please go to www.almaawards.com. the favorite movie category has now been added to the voting form. all voting ends on september 5, 2011.

winners of the nclr alma awards will be determined by evaluating votes cast and box office, nielsen, and billboard rankings, and in consultation with the nclr alma awards production leadership team. selection rules and eligibility are posted at www.almaawards.com. not all awards will be presented on-air during the nbc special. however, viewers can watch the remaining award presentations during the pre-television show streamed online via telemundo.com/almaawards.

for additional information, including announcements about the presenters and performers at this year’s ceremony, please visit www.almaawards.com or follow the show on twitter at #almaawards. for embeddable clips and full episodes from nbc shows, please visit nbc.com’s official show site: http://www.nbc.com/shows. 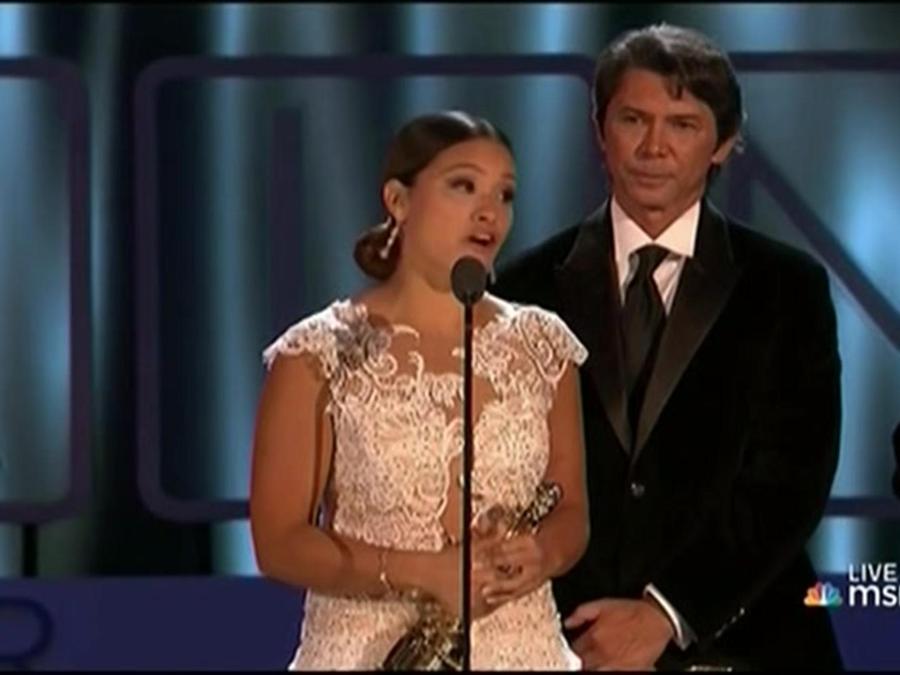 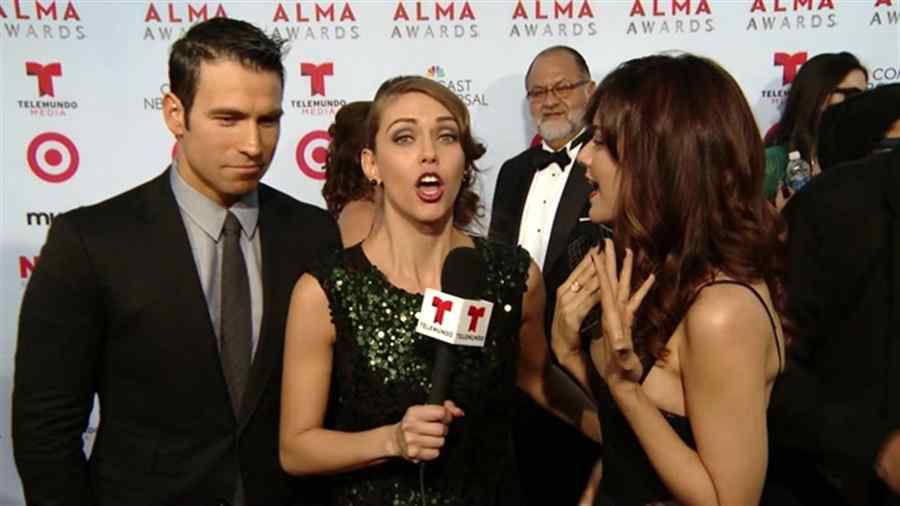 Rafael Amaya and Angélica Celaya at the ALMA Awards 2012 (VIDEO) 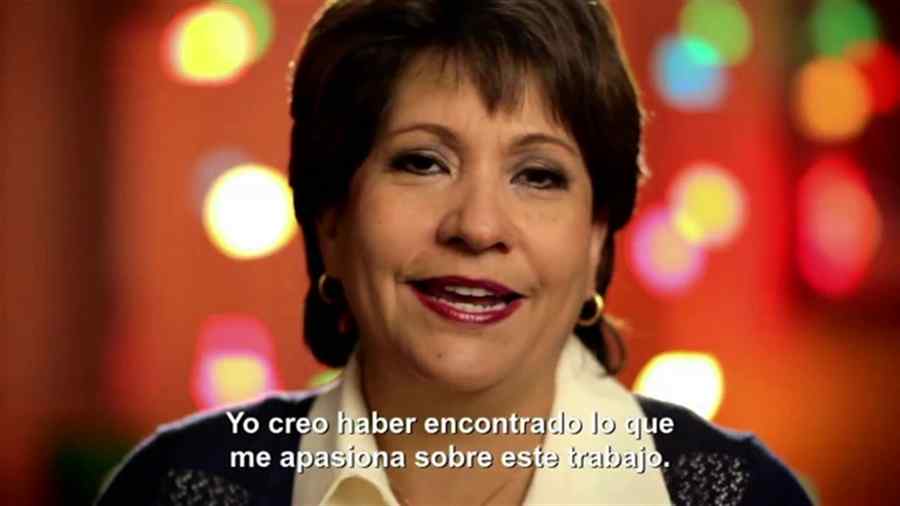 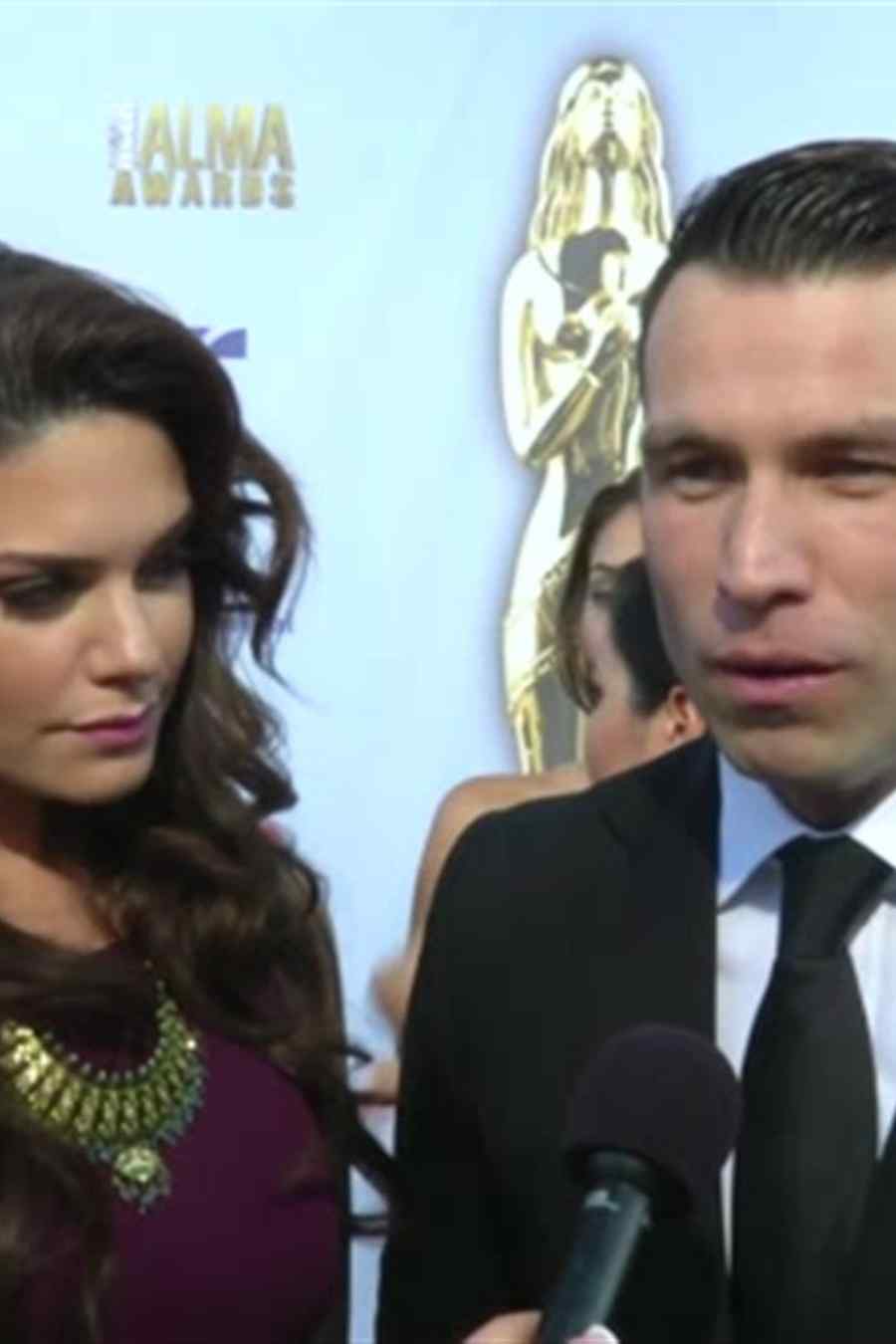 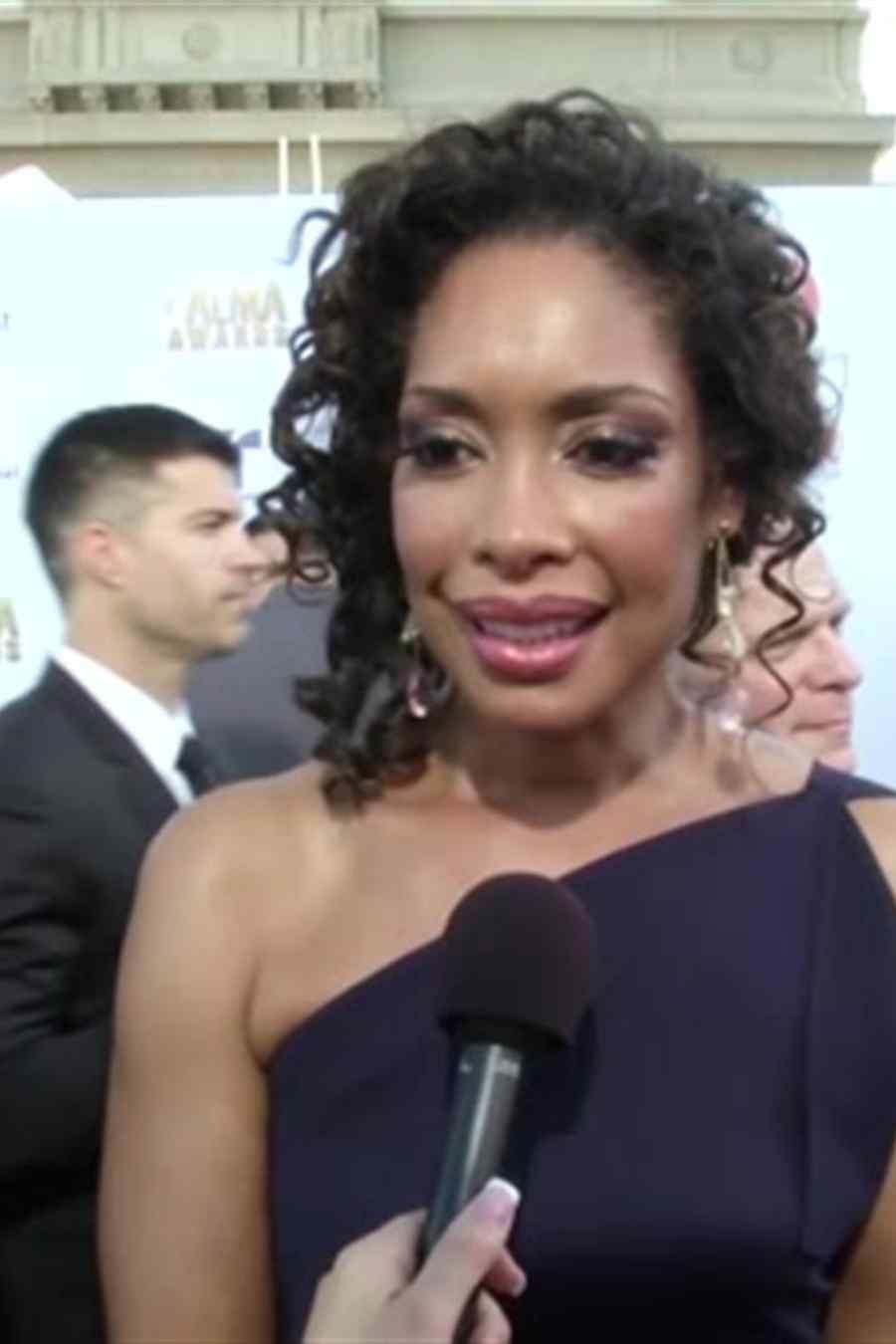 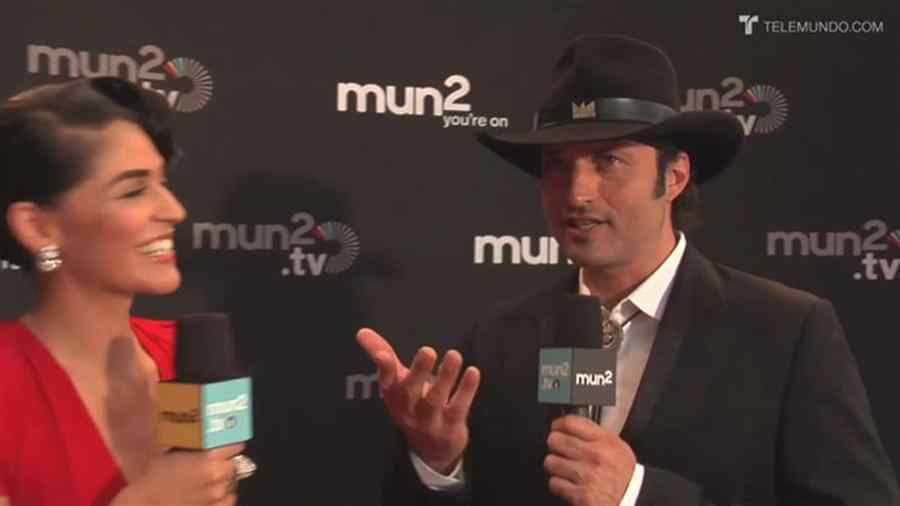 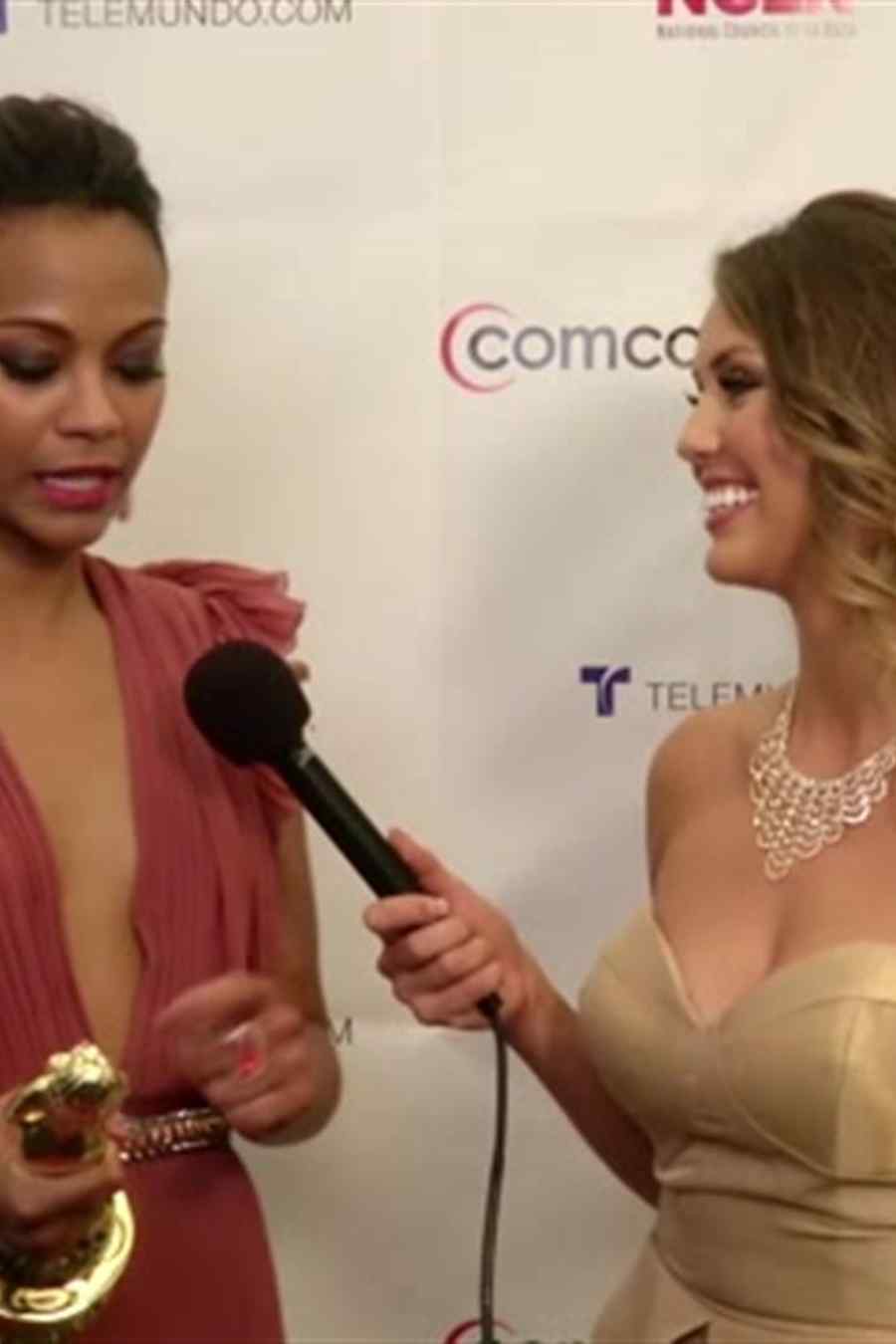 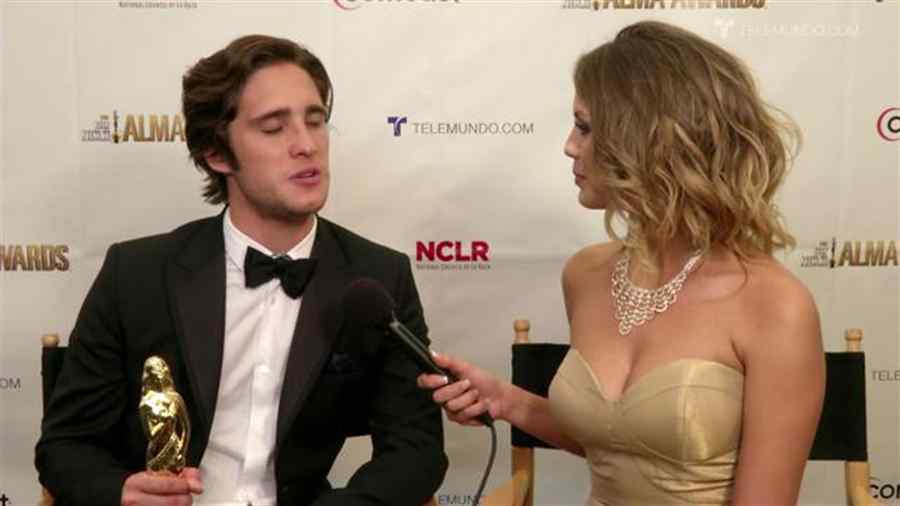 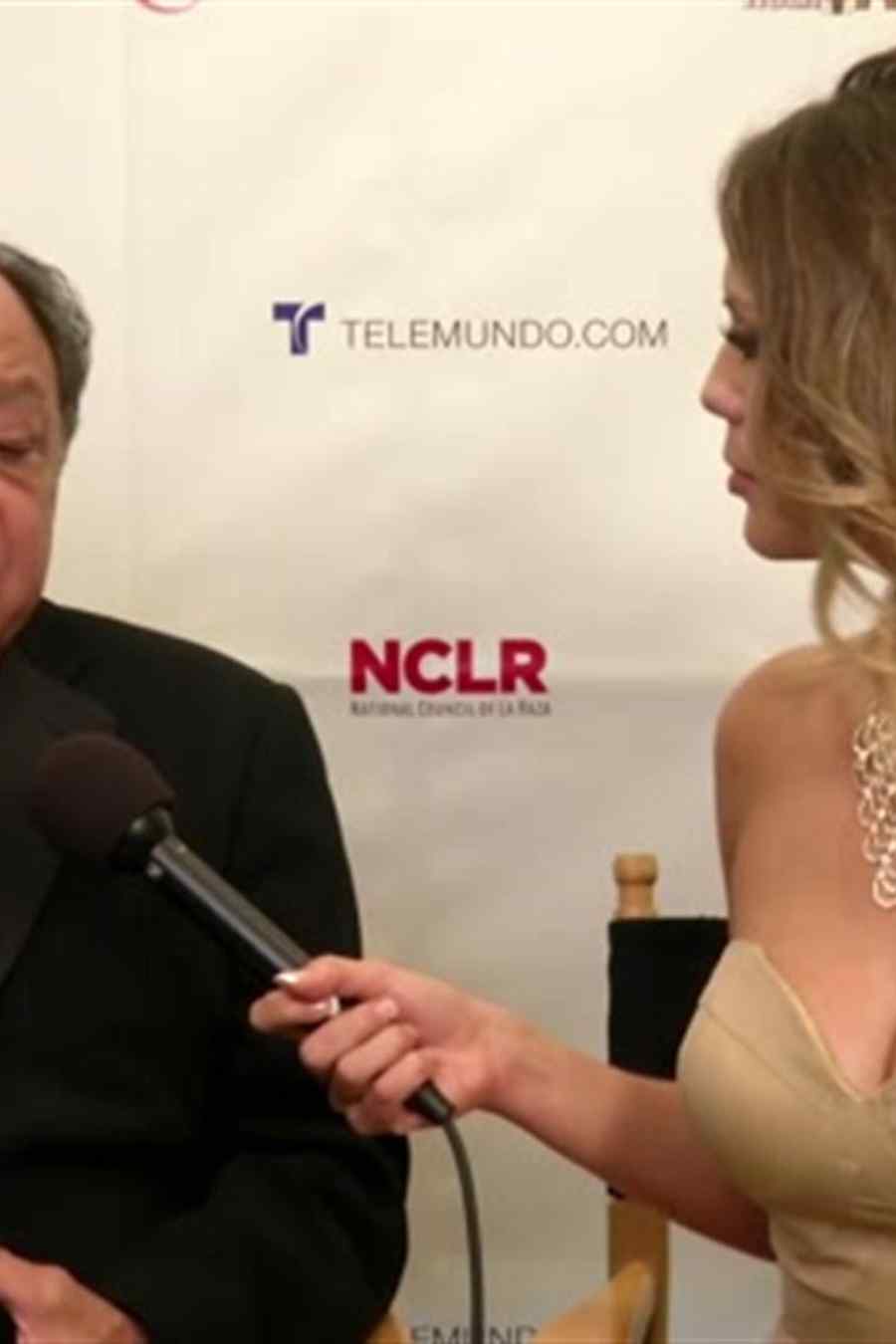 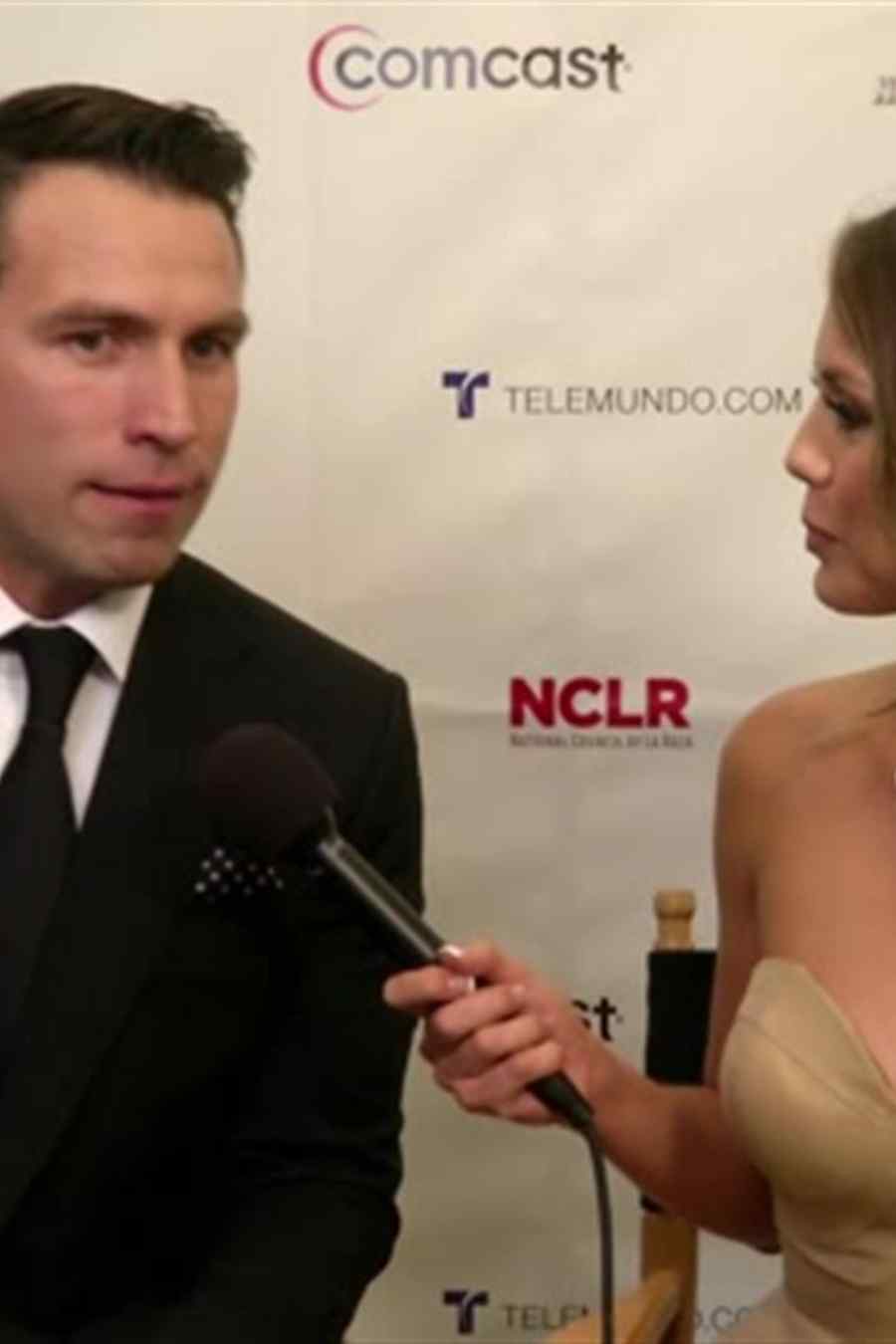 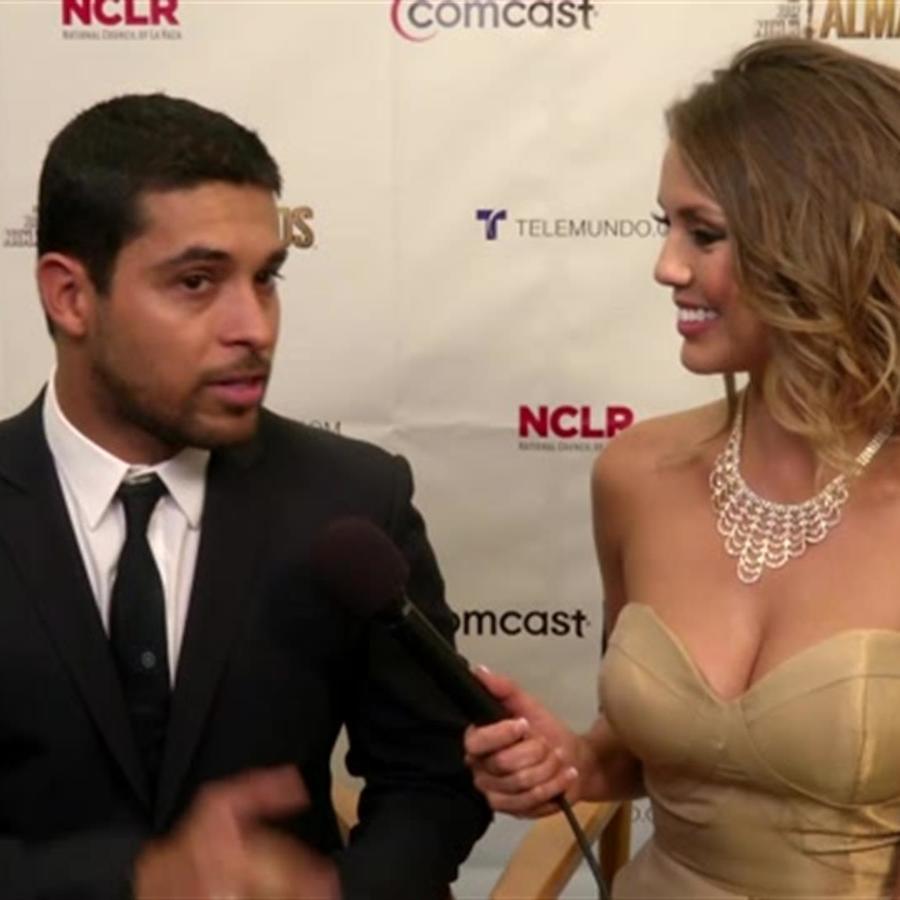